Resham is a stunning and accomplished Pakistani television and film actress who is known as one of the highest-paid actresses of Pakistan. She has played multiple characters in many Pakistani dramas and films. She is active in the industry since the 1990s. In 2012 she originated a boutique in France. 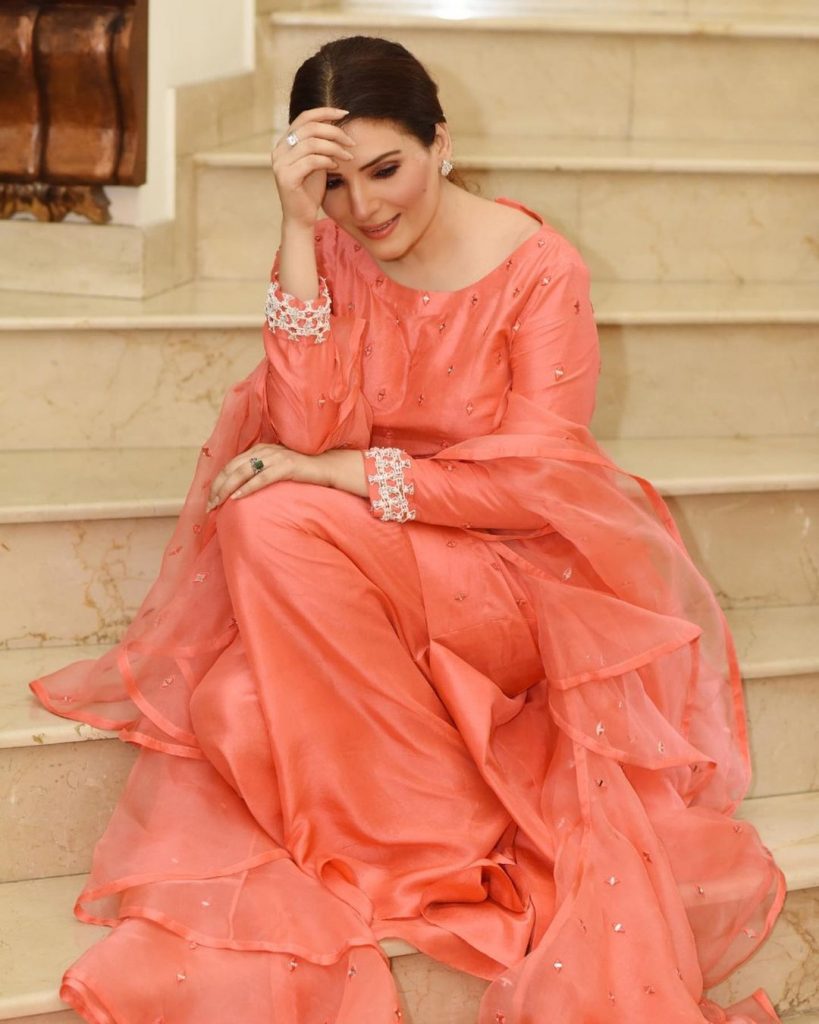 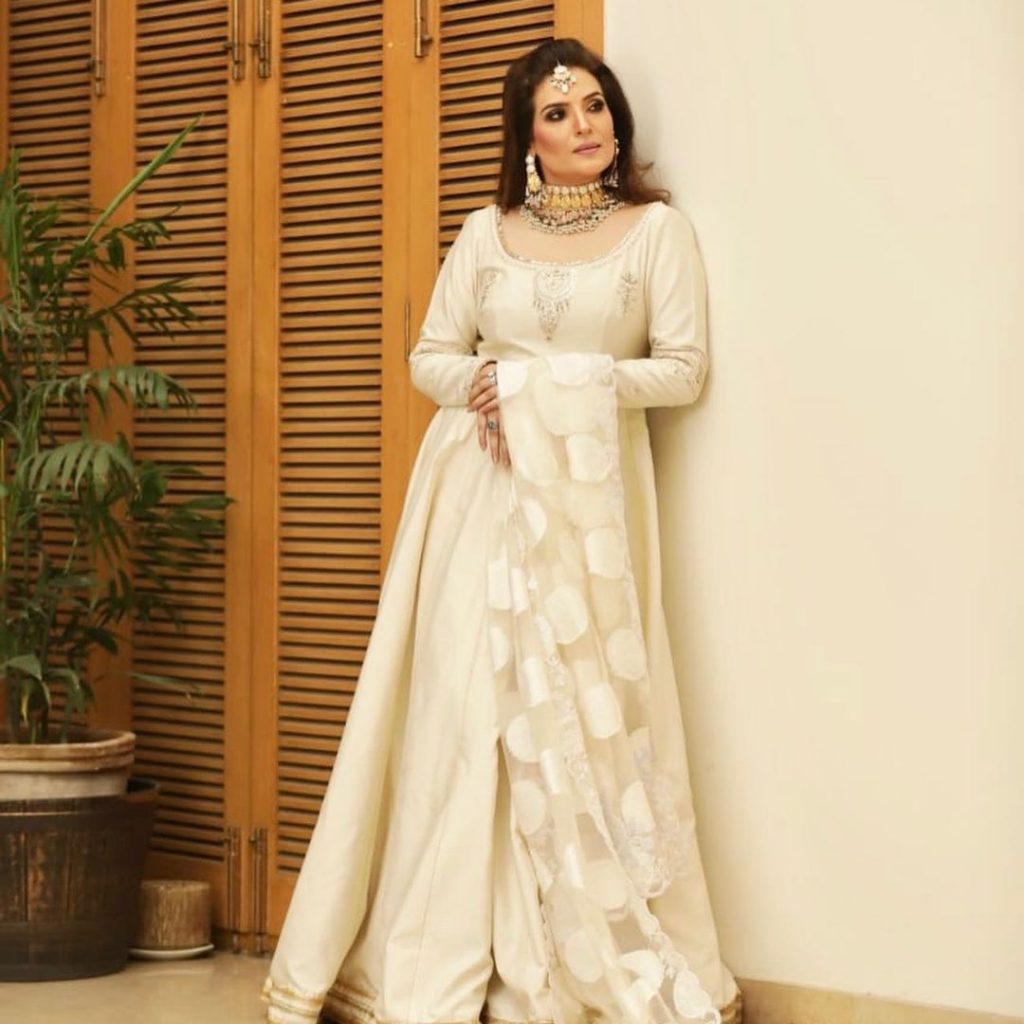 Recently Resham shared some beautiful pictures on her Instagram account with the famous and talented vocalist of Pakistan Hadiqa Kiani.” رقیب سے نہیں دوست سے ملاقات,حدیقہ کی کھنکھتی ہنسی کے ساتھ”, wrote Resham. Seems like Resham and Hadiqa shares a strong friendship bond with each other. Both are happily spending some quality time together. 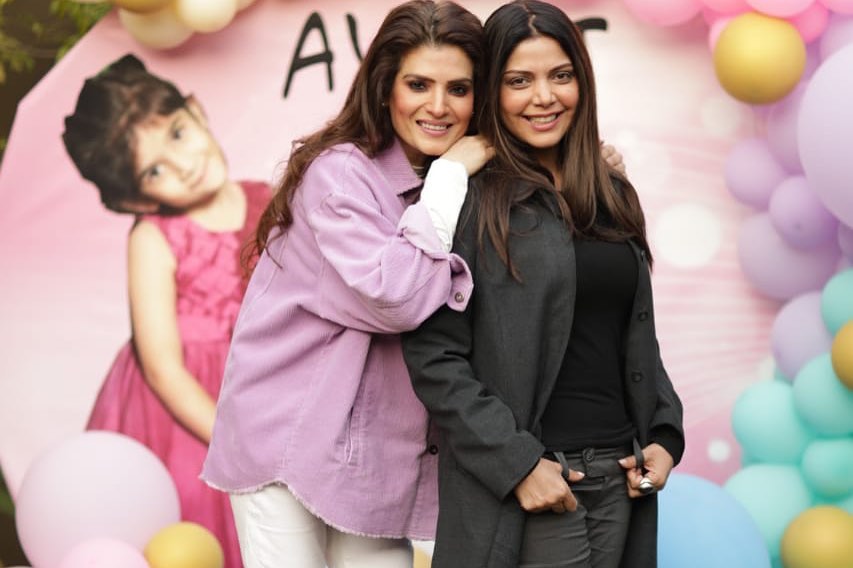 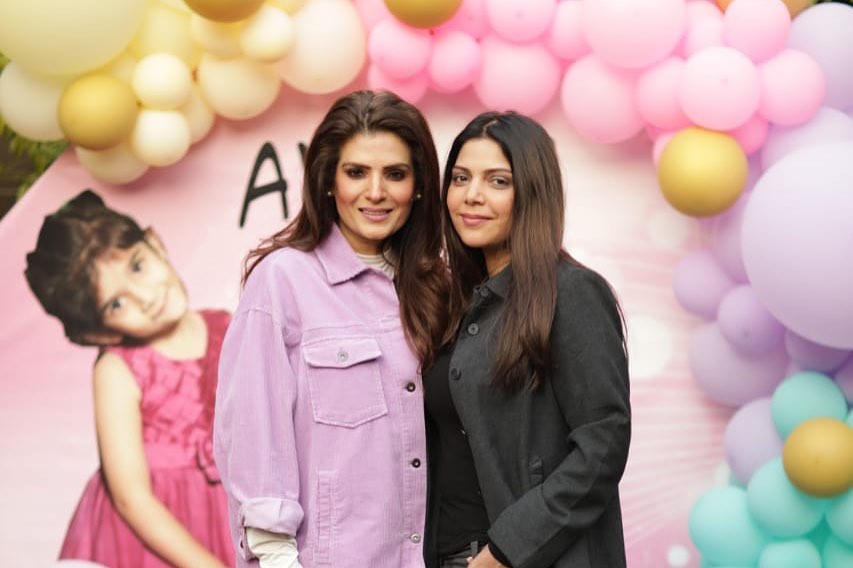 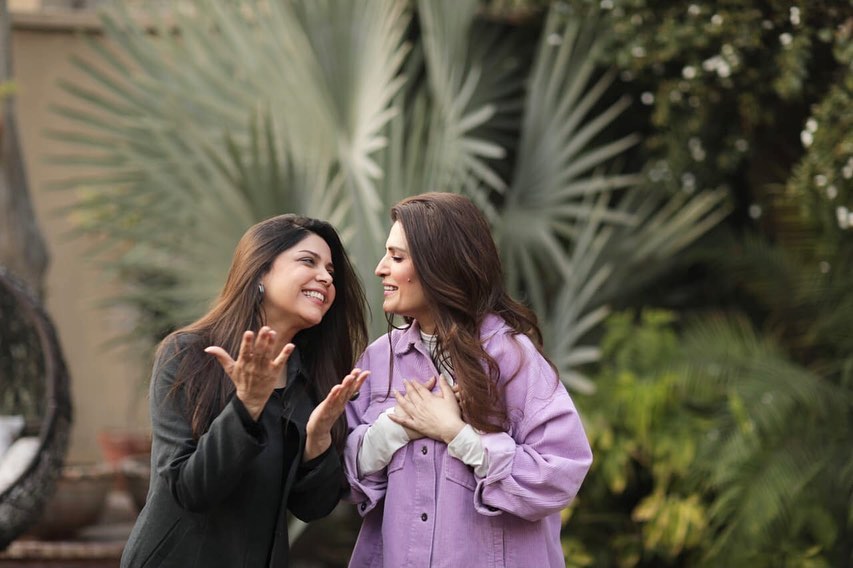 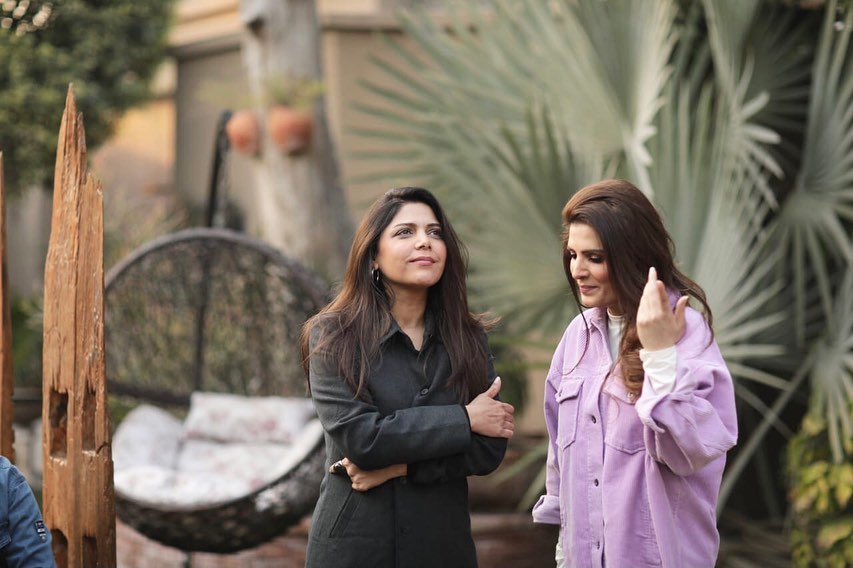 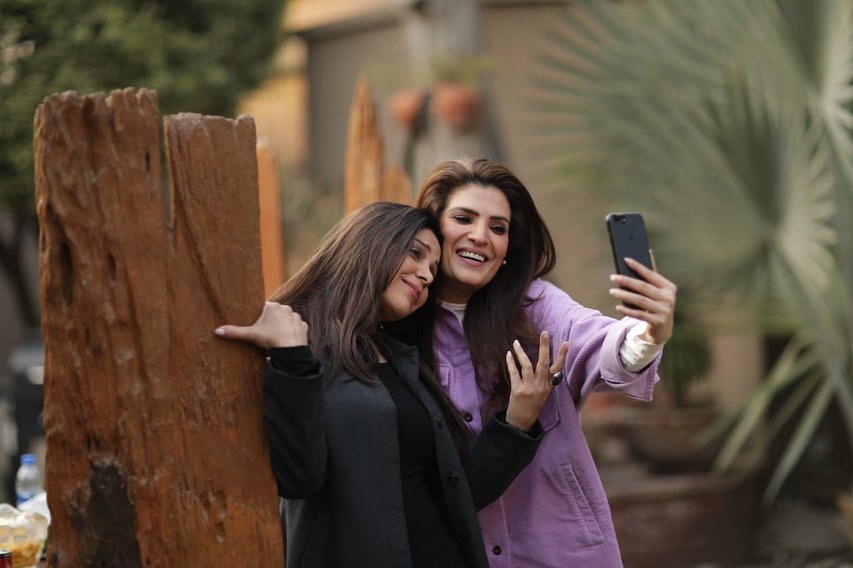 Hadiqa and Resham were also spotted enjoying the new Qawwali by Hadiqa Kiani.