Wasim Akram is among those few cricketers who came in international cricket directly without playing any first class cricket before international debut. He also got recognized by legendry allrounder and former captain Imran Khan. He since his debut made many world-records to his name, due to his sharp swing, he is also known as ‘’King of swing’’. In the year 2013, Wasim married to Australian girl named Shaniera Thompson, who is now Shaniera Akram. The couple has a daughter named Ayla Akram. 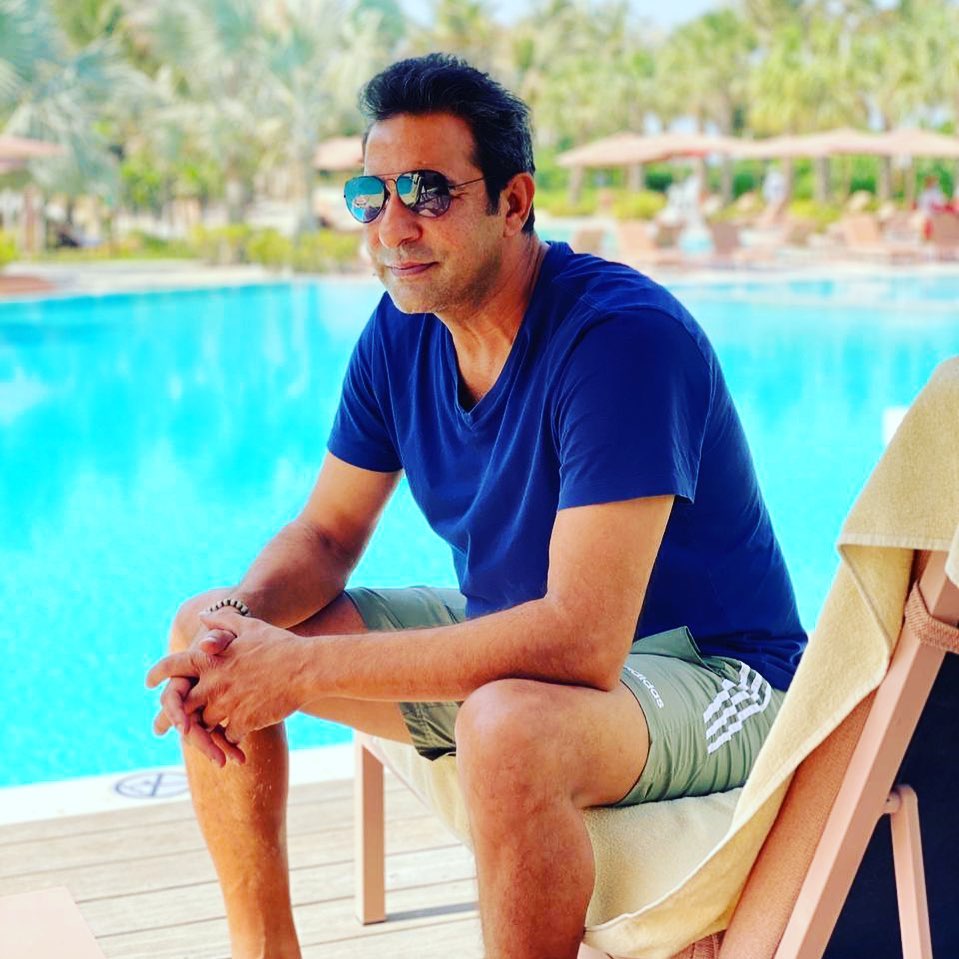 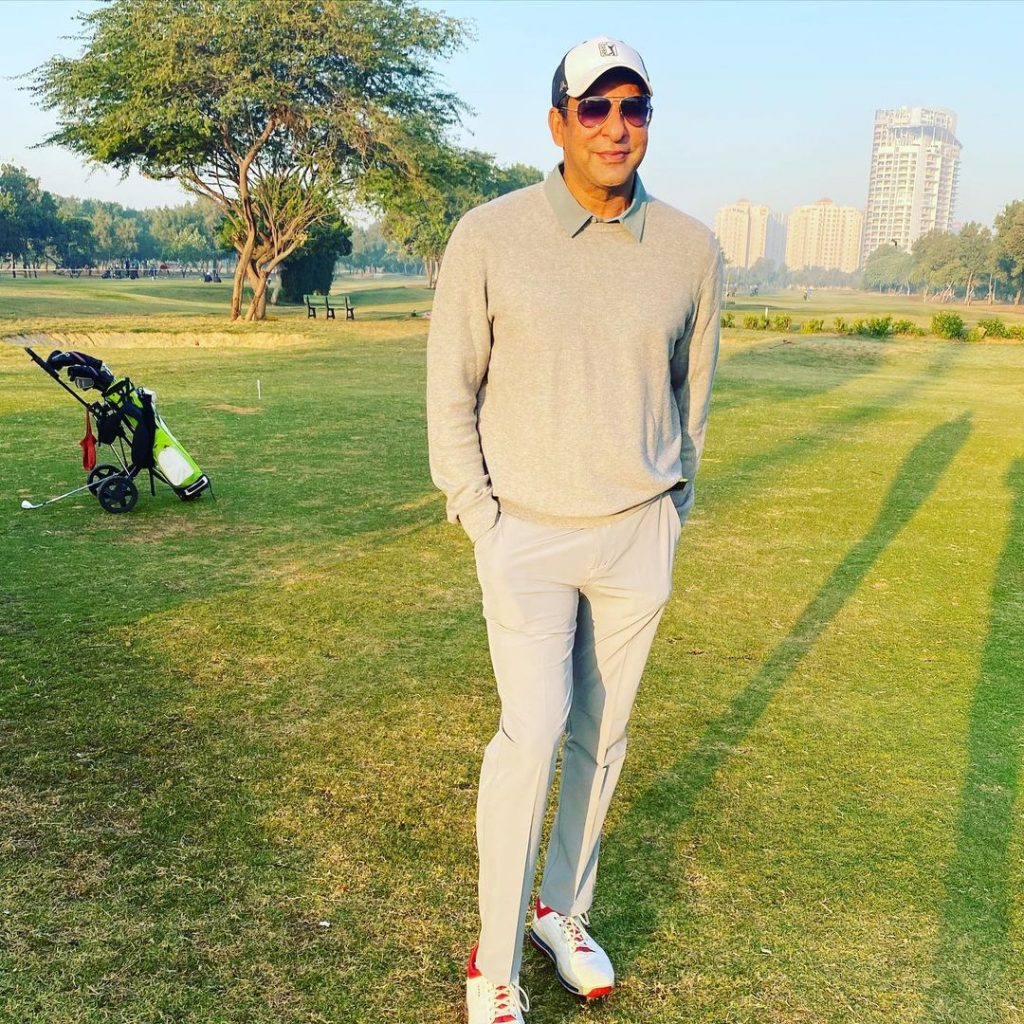 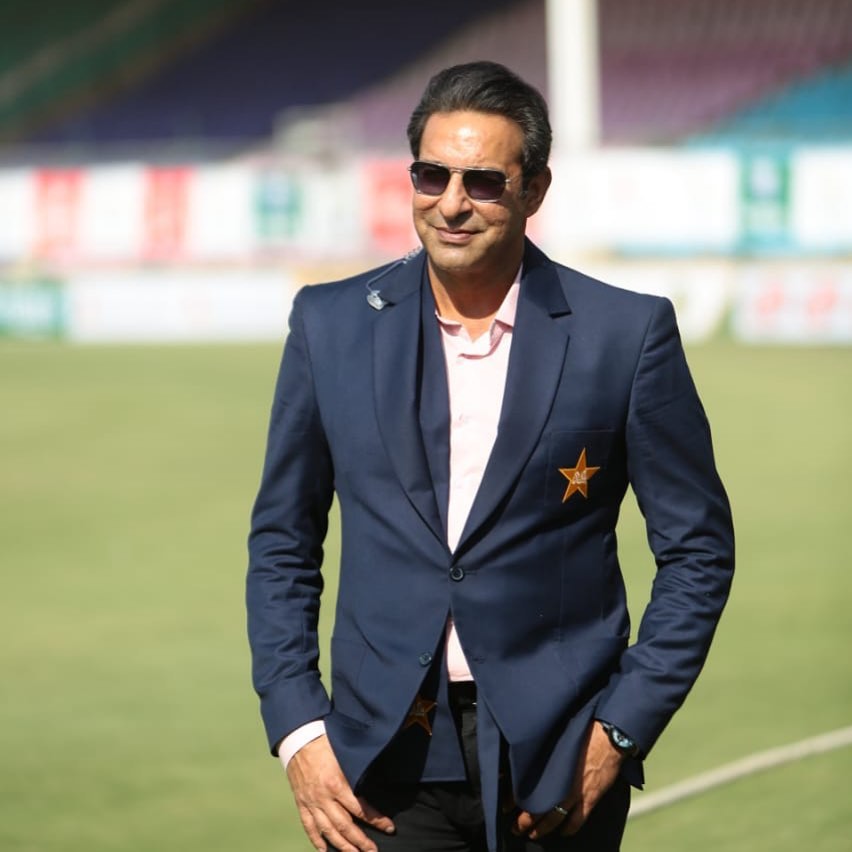 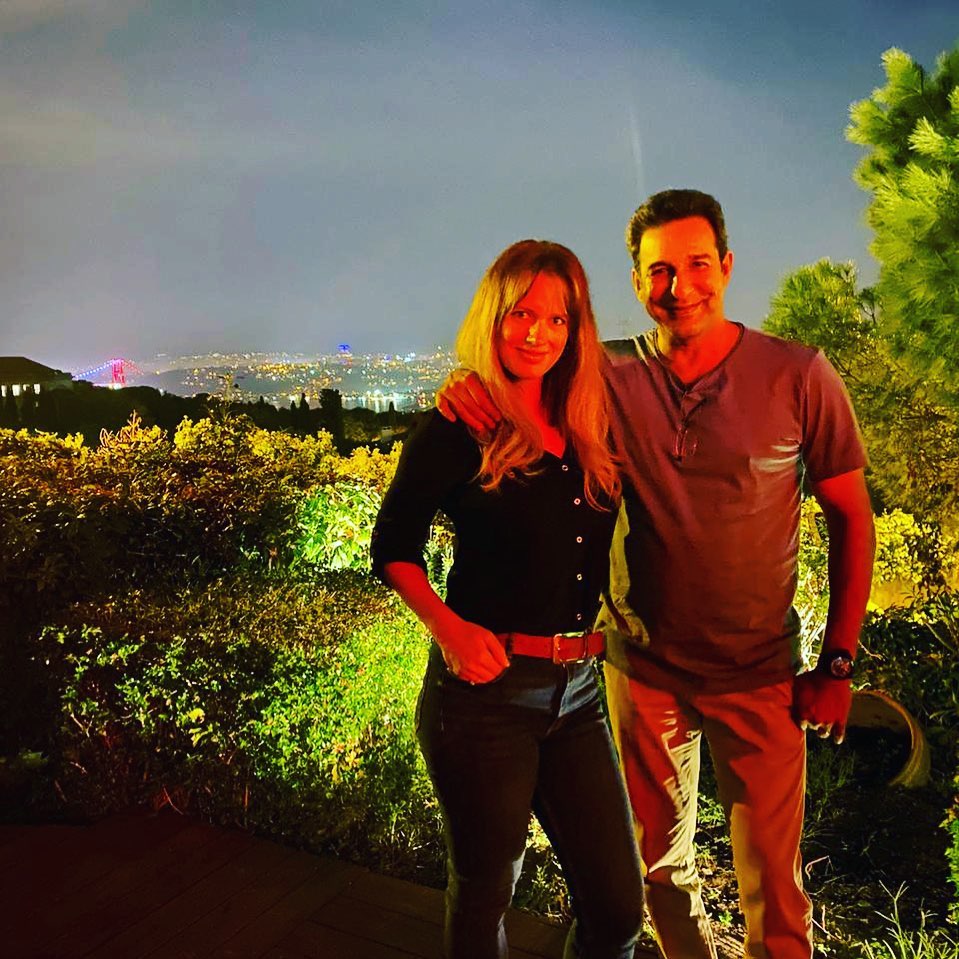 Recently Wasim Akram Dropped his number on his Facebook account. “Call 03002743575 to hear for me”, wrote Wasim Akram. Right after this post the fans went crazy. They were suspicious for this act of Wasim Akram.

Seems like the number given by Wasim Akram is the Ariel ad Campaign. 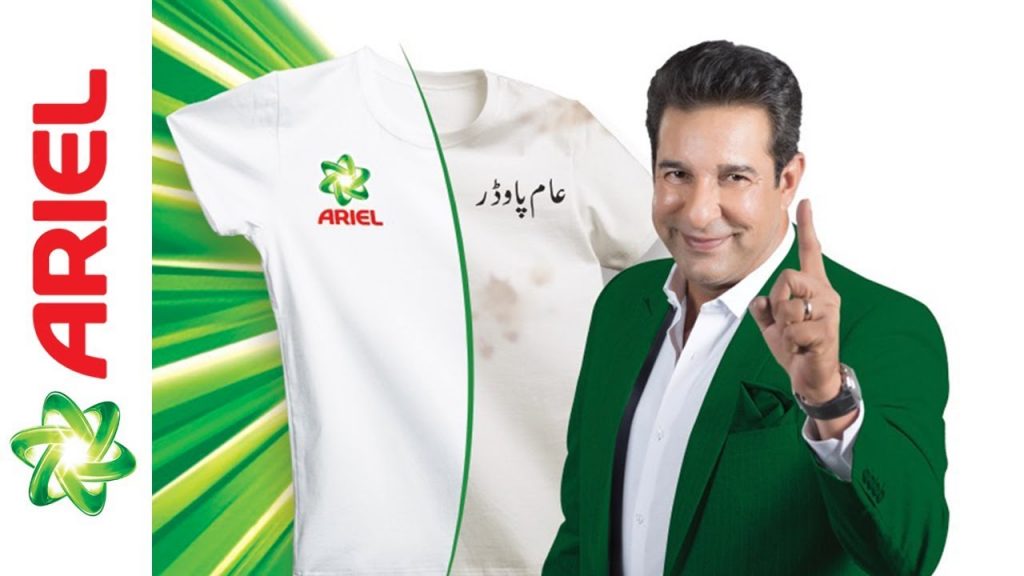