Yesterday a video of Cafe Cannoli Islamabad spread like a wildfire on the internet. Two women who are the owners of the cafe humiliated the manager (Awais) for his incapability of speaking English. The video was everywhere, there are memes on the internet regarding the video. Our celebrities also jumped on the bandwagon and slammed the ladies (Diya and Uzma) for their hideous act. Let’s have a look at the video:

Cafe Cannoli also issues an apology letter on their official Instagram account and stated that it was just a banter and the public took it way more seriously.

A post shared by Cannoli by Cafe Soul (@cannoli_cafesoul)

All the nation’s sympathies suddenly went along with the manager Awais. He was also interviewed and said: “They just asked me casually that Awais today is your interview, I gave the interview because the owners asked me to, neither they nor I had any idea that it will create this much issue” Awais continued “I want to thank all those who raised their voice for me and also for Urdu which is our language” 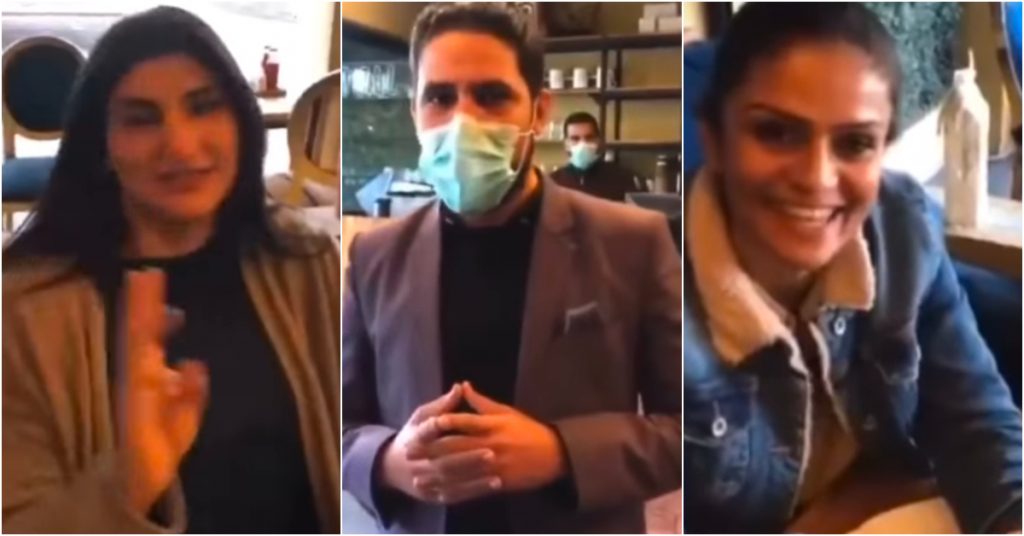 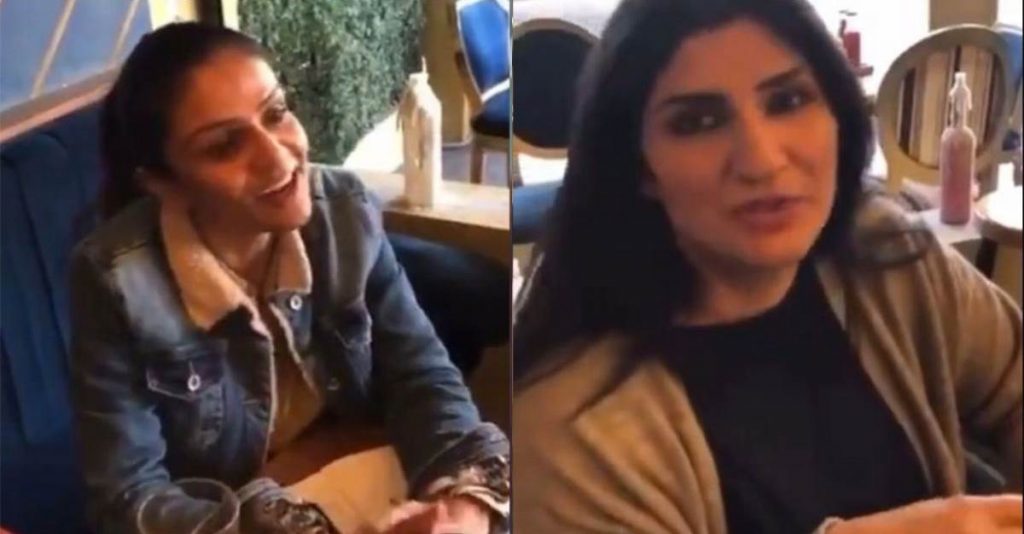 Here we have gathered some public comments on Awais’s statement. Let’s have a look 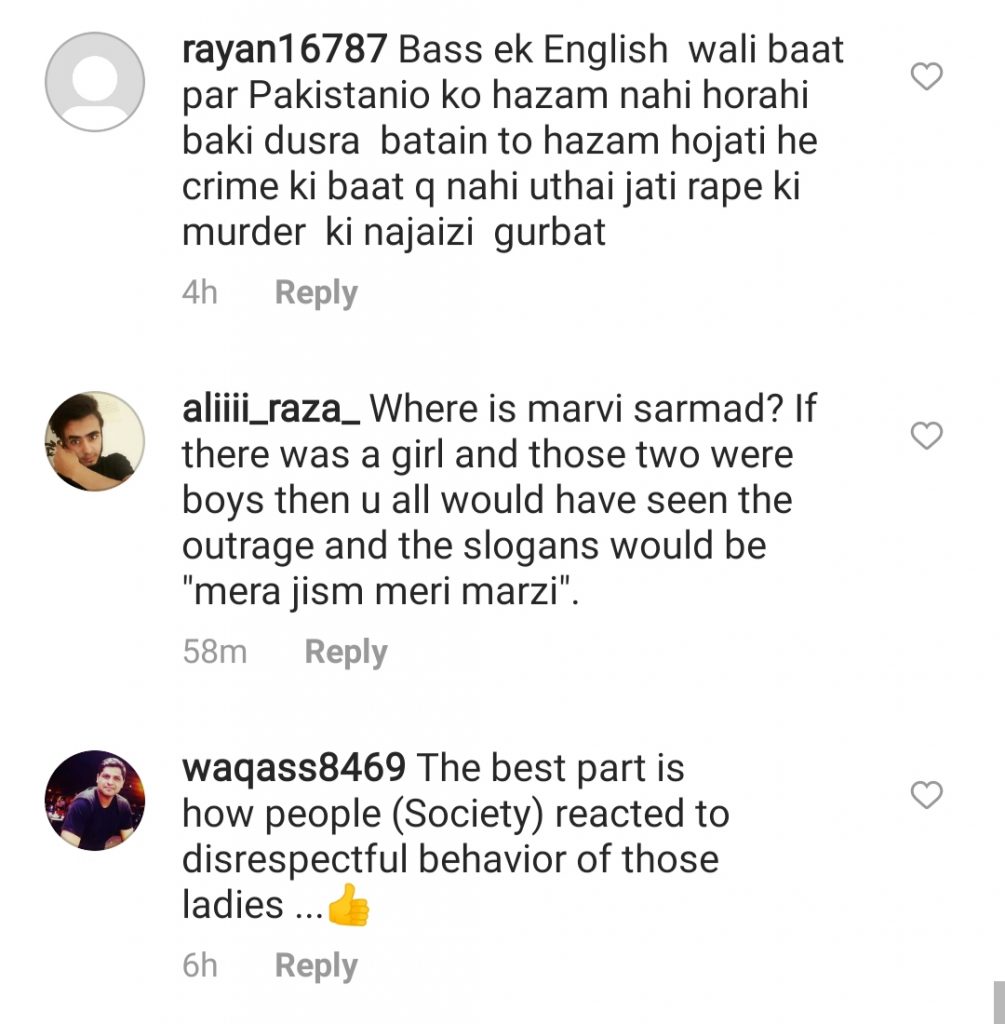 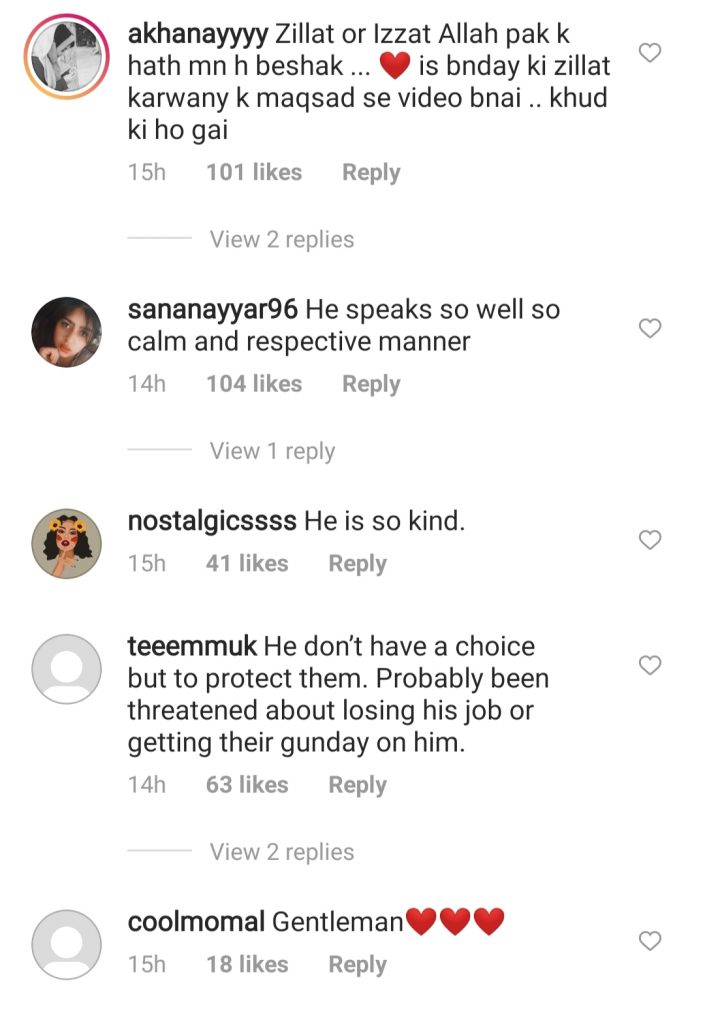 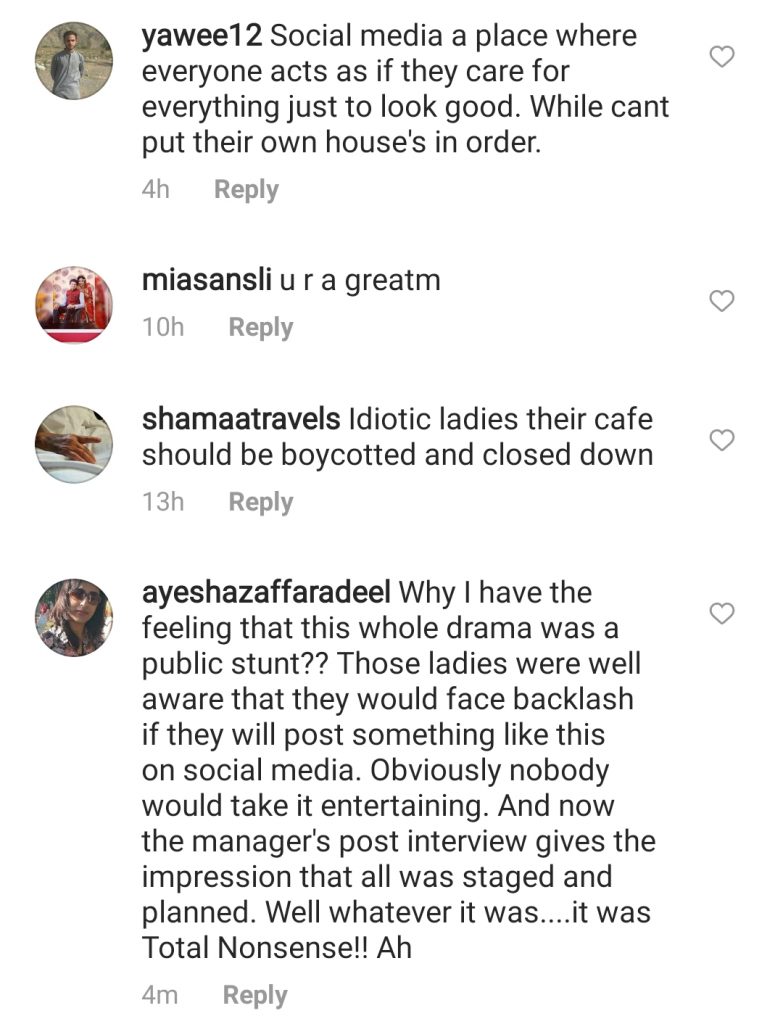 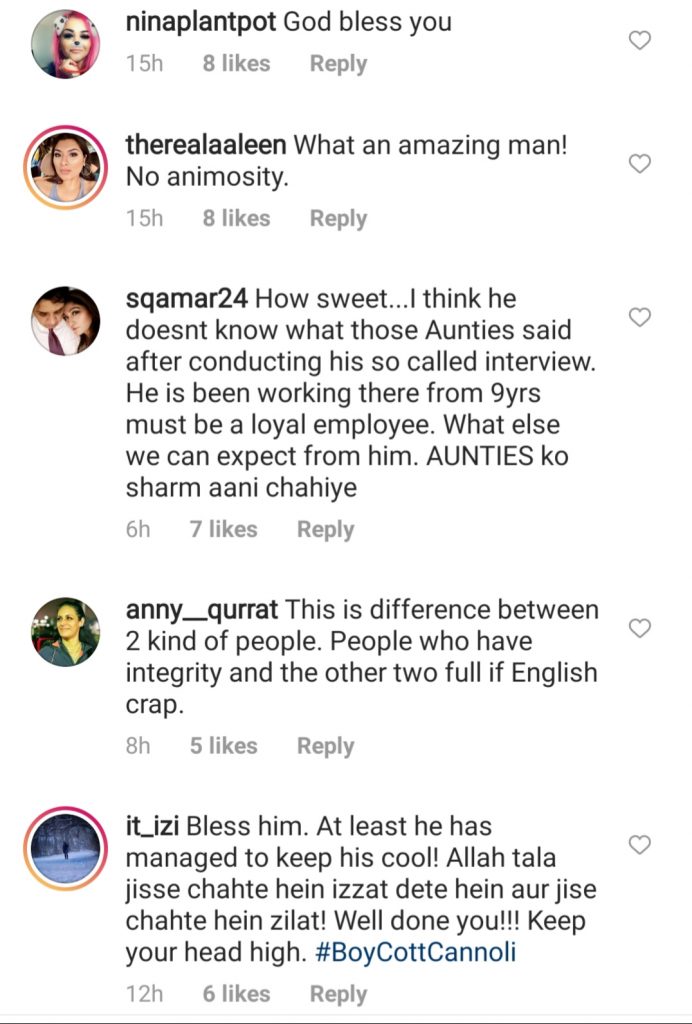 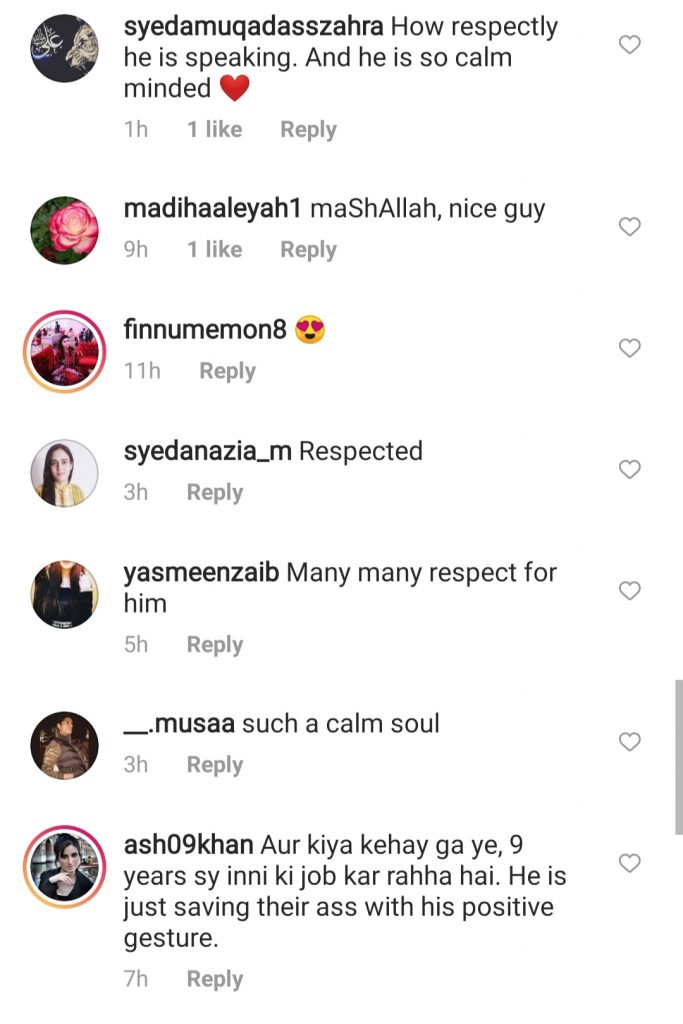 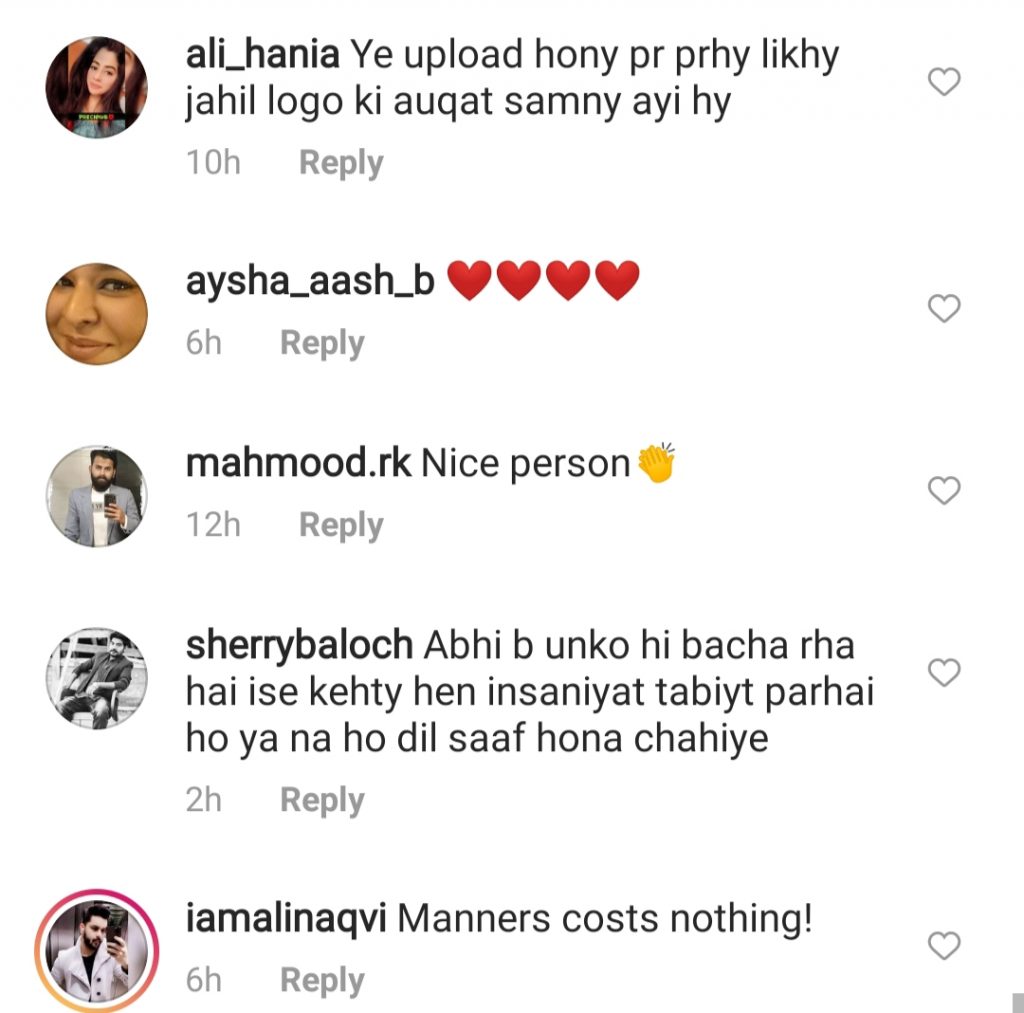 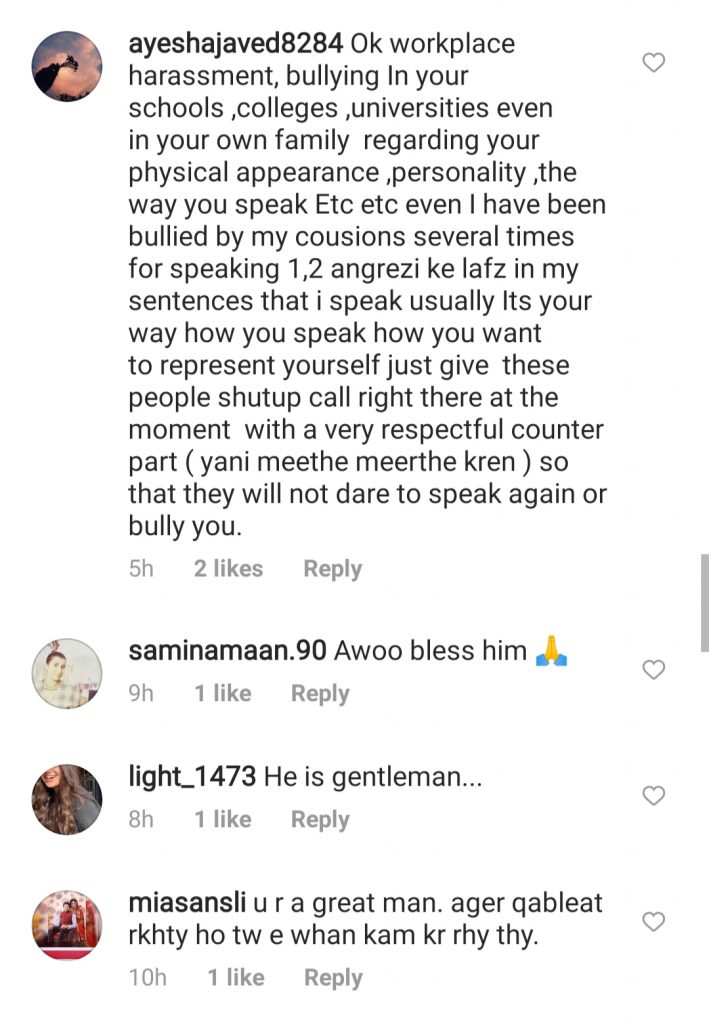 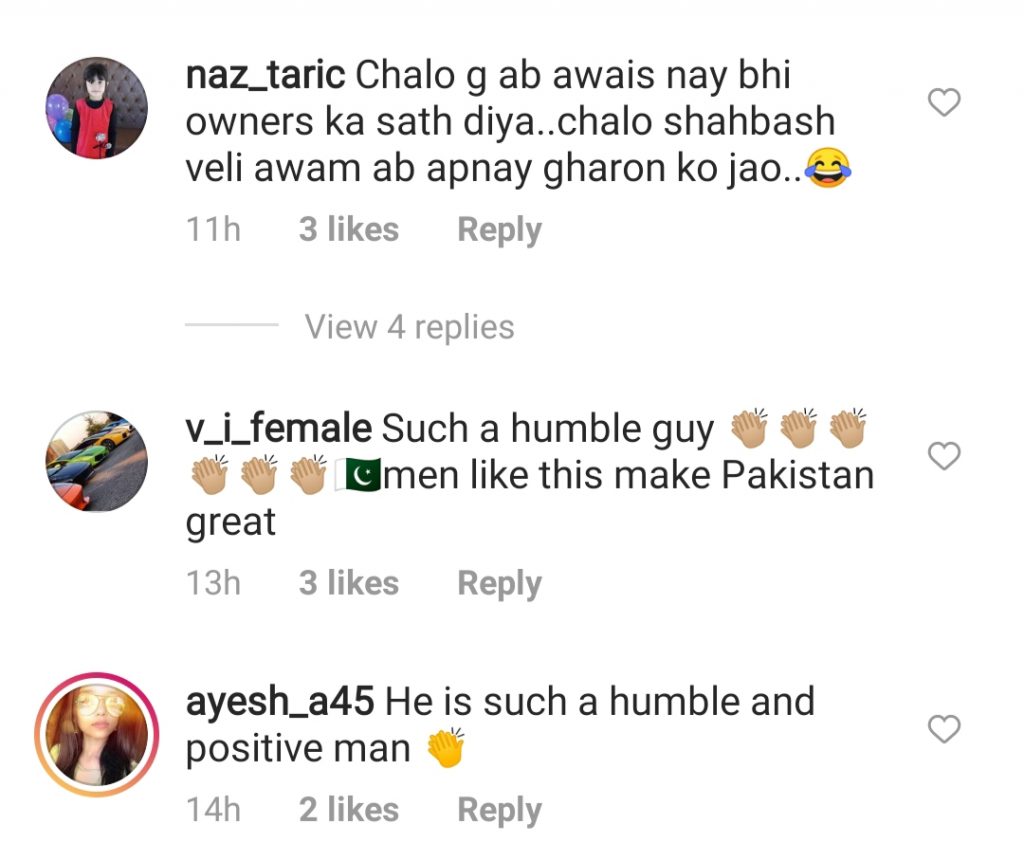