Riz Ahmed Becomes The First Asian To Win At Emmys

Riz Ahmed is a British Pakistani who has won an acting award at the Emmys, setting a precedent being the first man of Asian and proudly Pakistani descent to win this award.

The actor won for his portrayal of Nasir “Naz” Khan in The Night Of, a Pakistani/Iranian-American college student accused of murdering a young woman. The movie is about the dramatic effects of racism in criminal justice system, and Riz won the award of Outstanding Actor for this role.

In the acceptance speech, Riz spoke about racism, saying ;

“I want to say it is always strange reaping the rewards of a story based on real world suffering, but if this show has shown a light on some of the prejudice in our societies, xenophobia, some of the injustice in our justice system, then maybe that is something.” He also thanked South Asian Youth Action and The Innocence Project for helping him prepare. 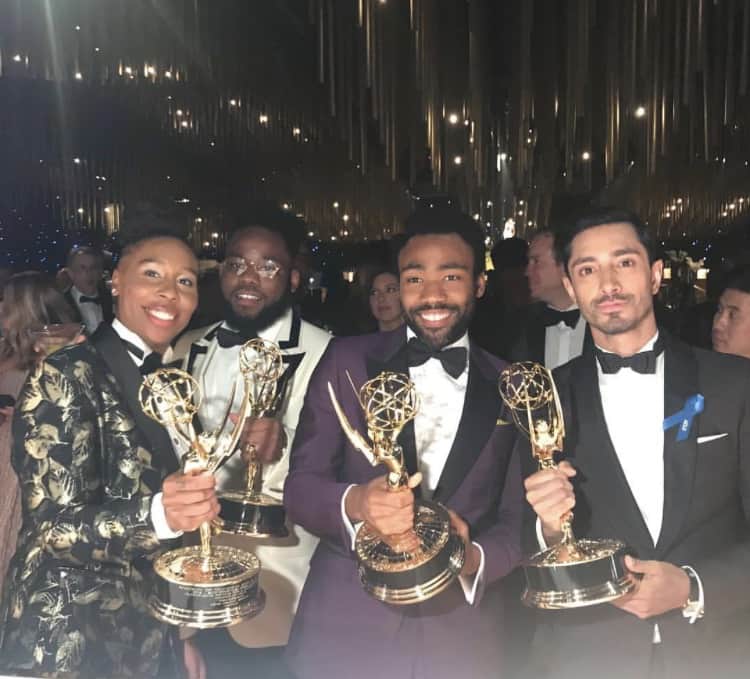