IPPA Awards were held last night in London and we saw many celebrities attending the event. Everyone tried to put their best foot forward. Some ended with pretty looks; others looked handsome while some actually attended the event in bridal gowns. See pictures of your favourite celebrities and know who won the awards: 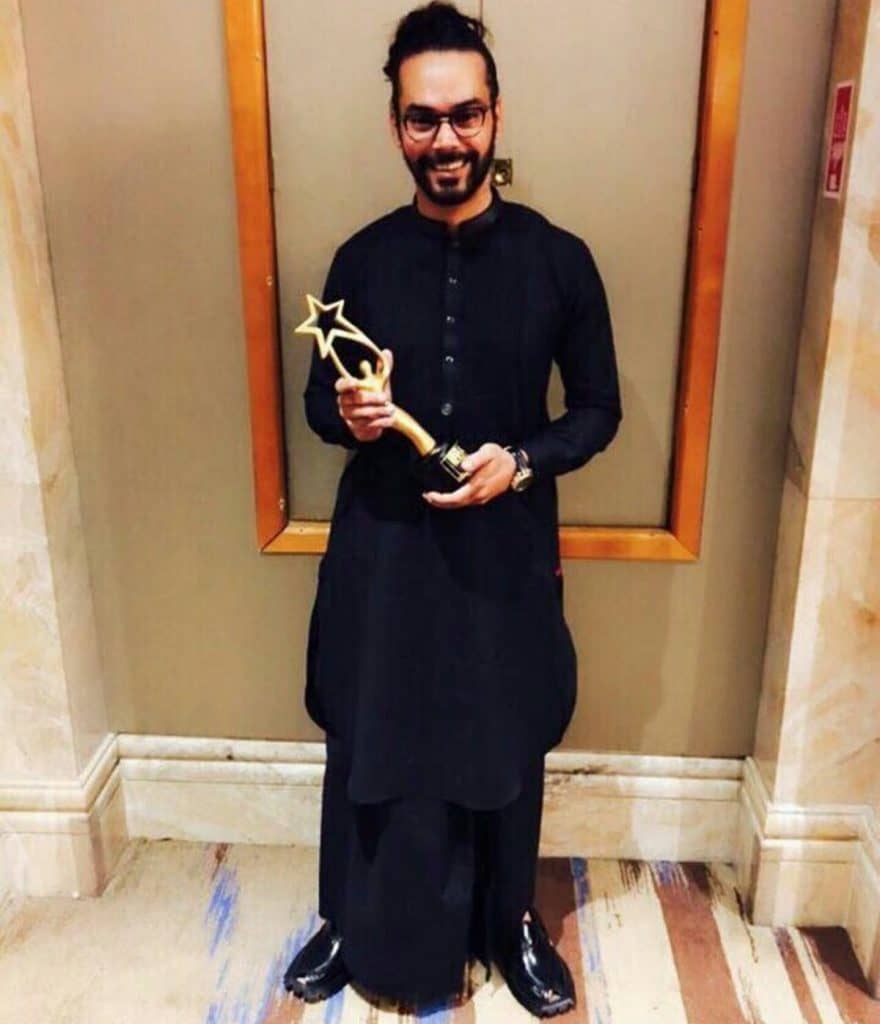 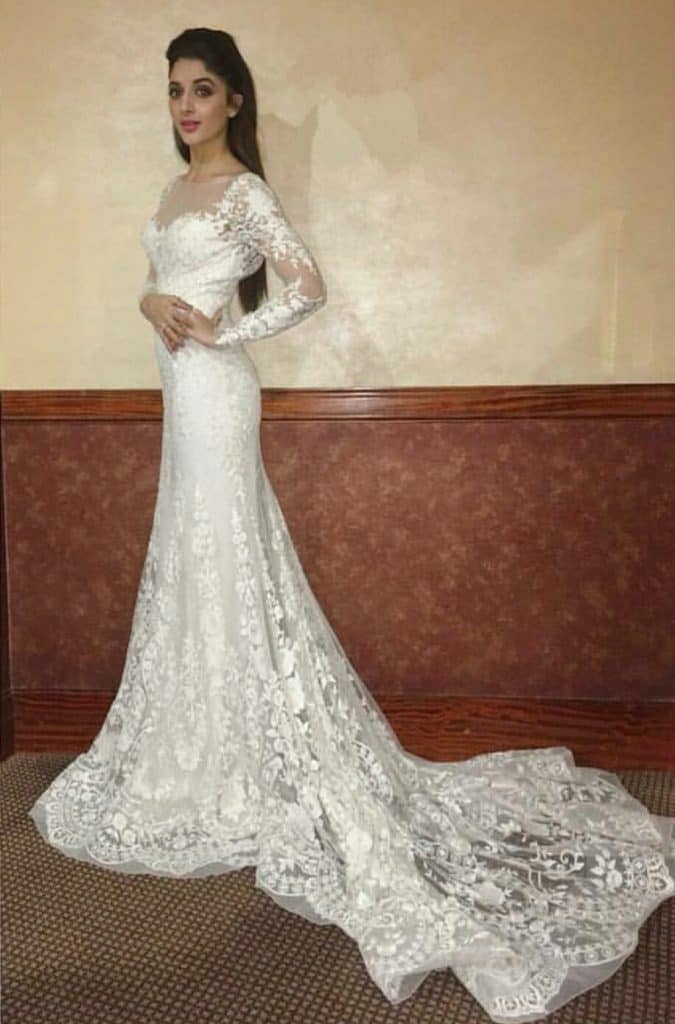 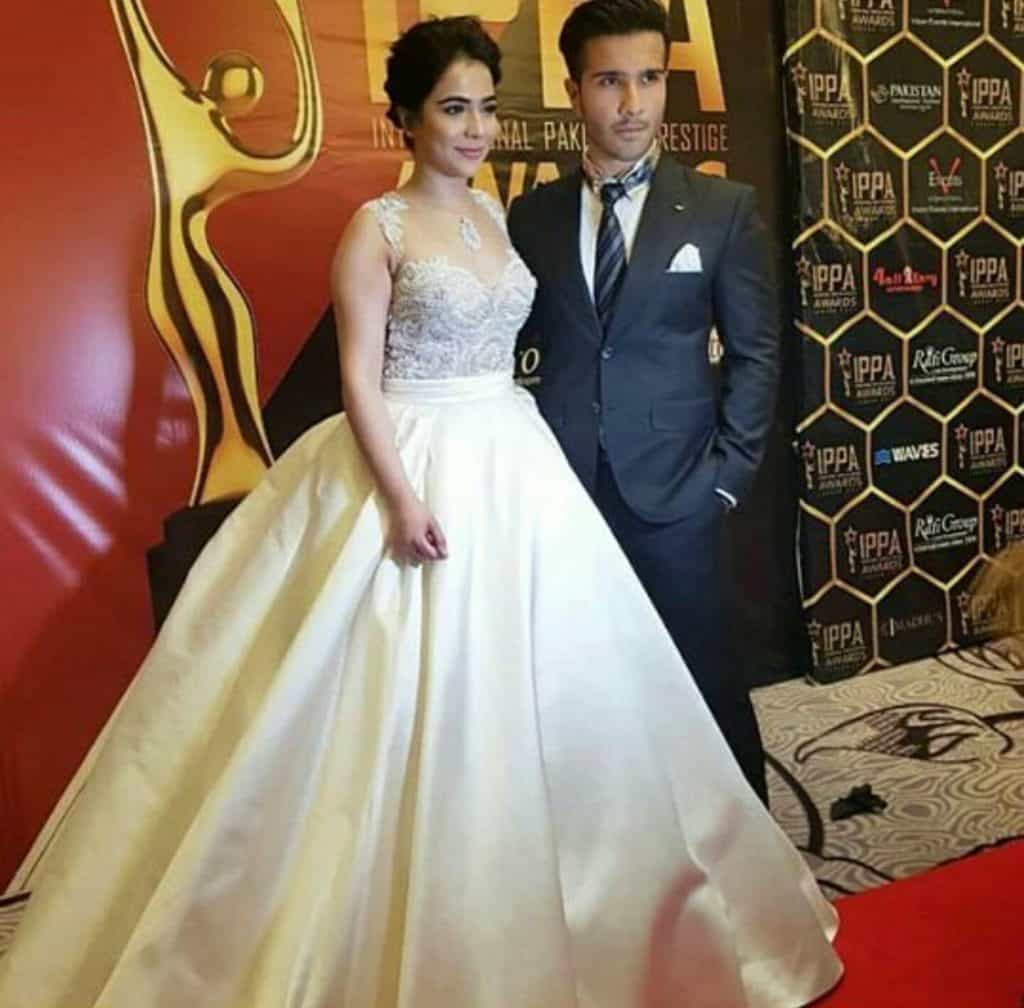 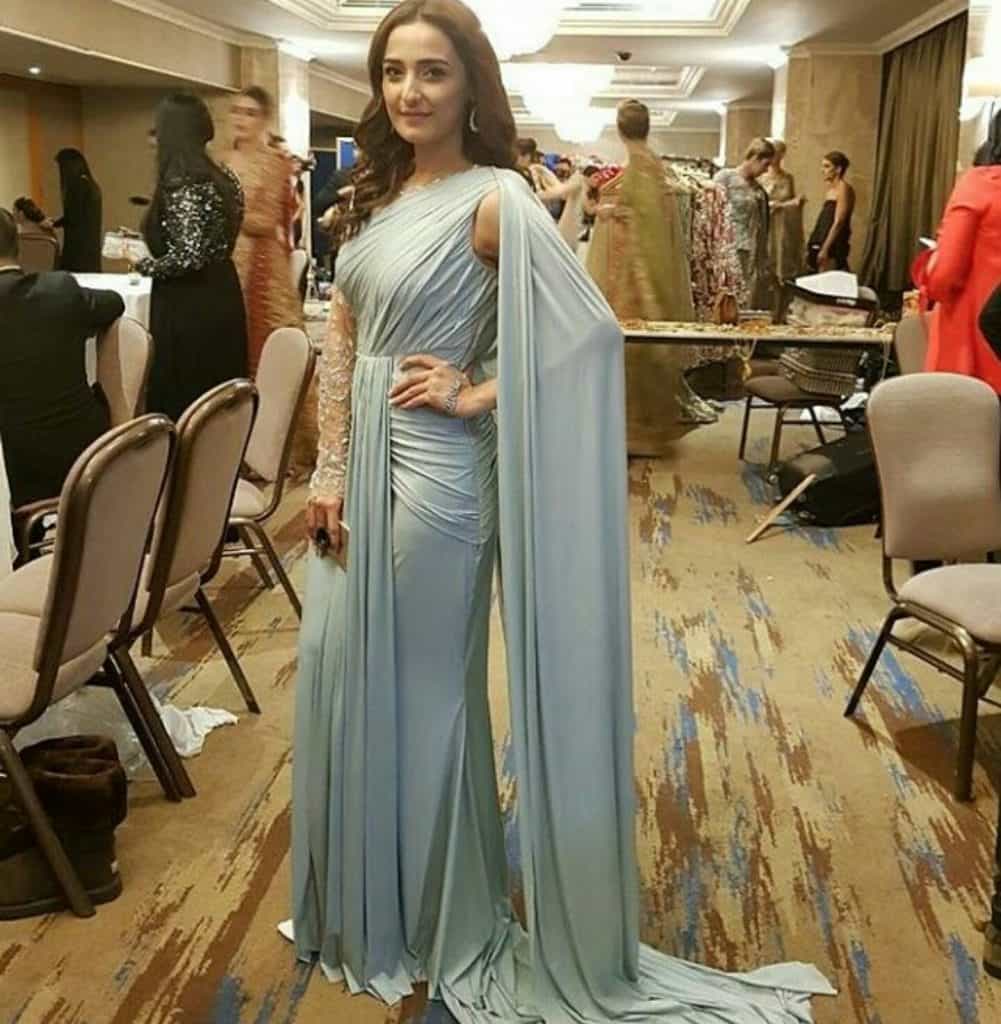 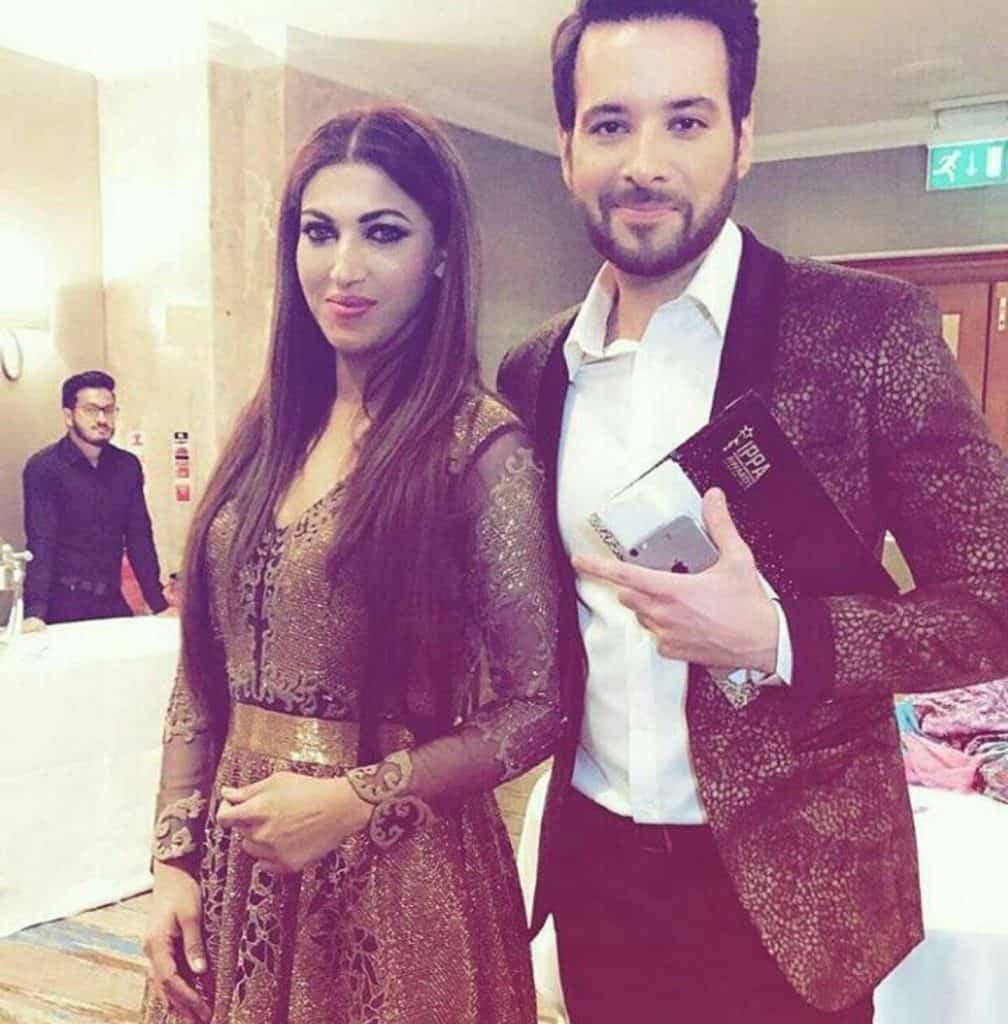 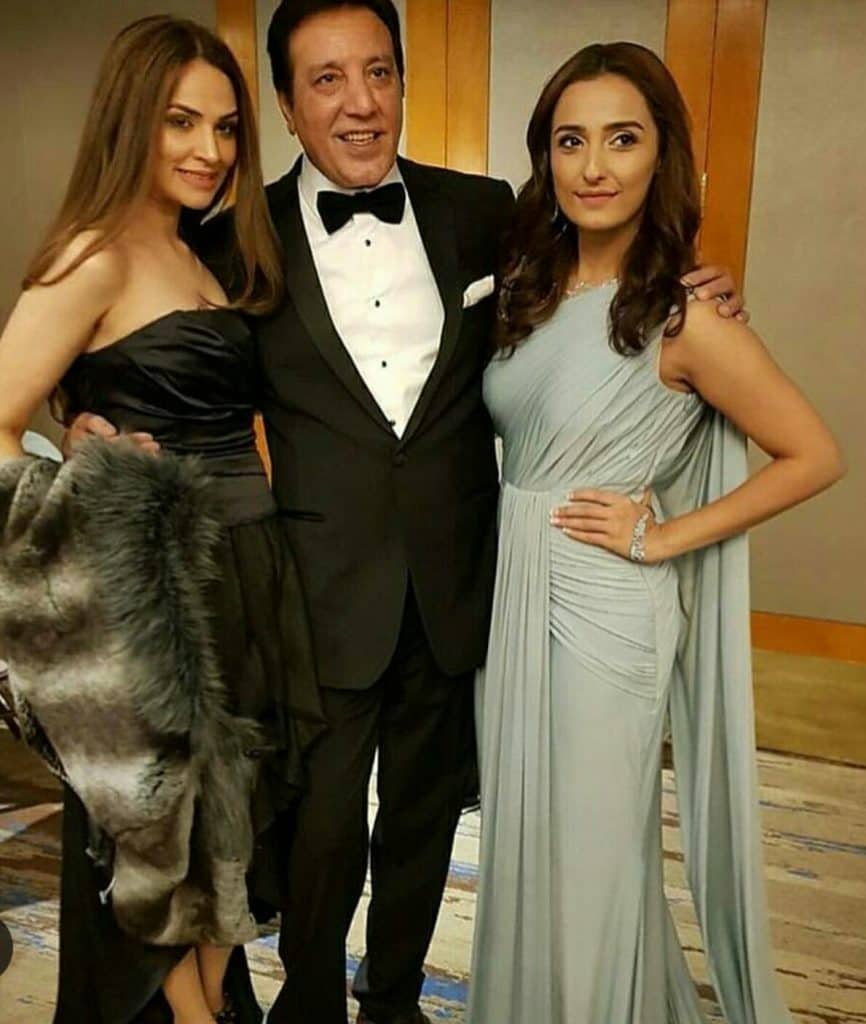 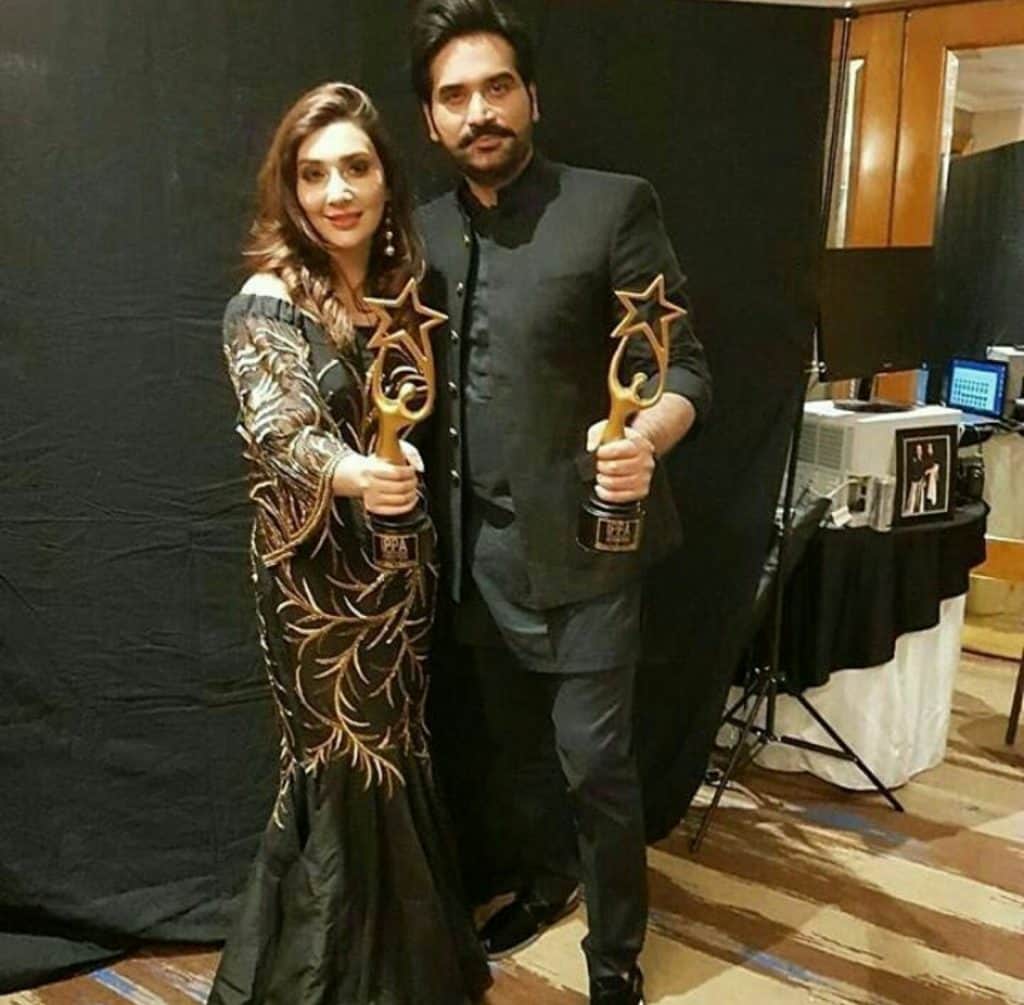 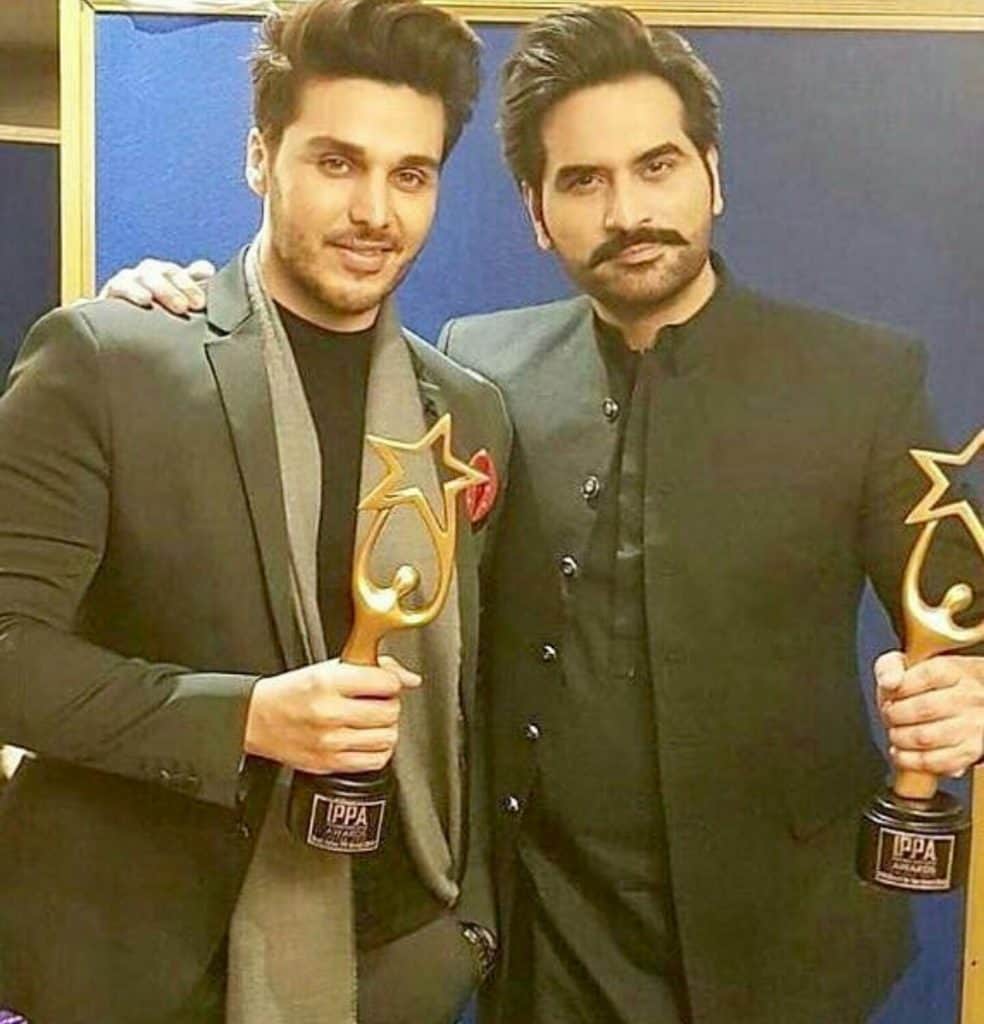 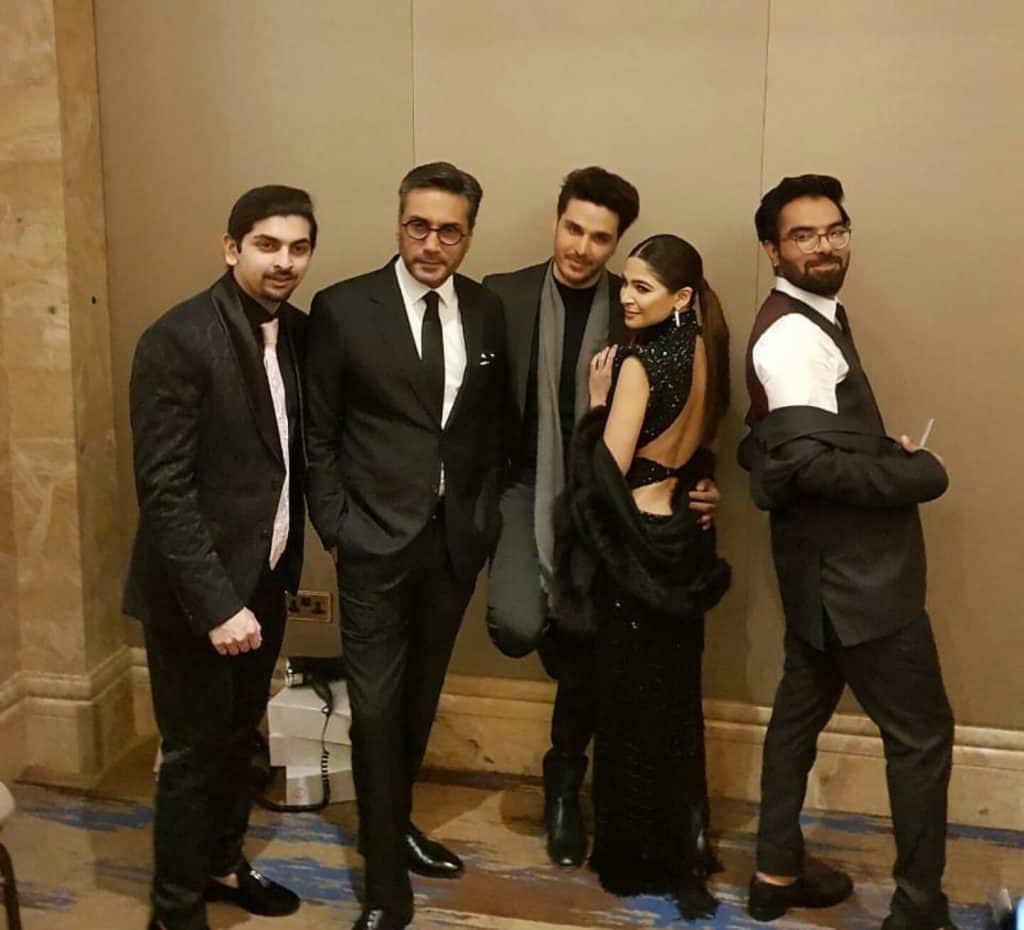 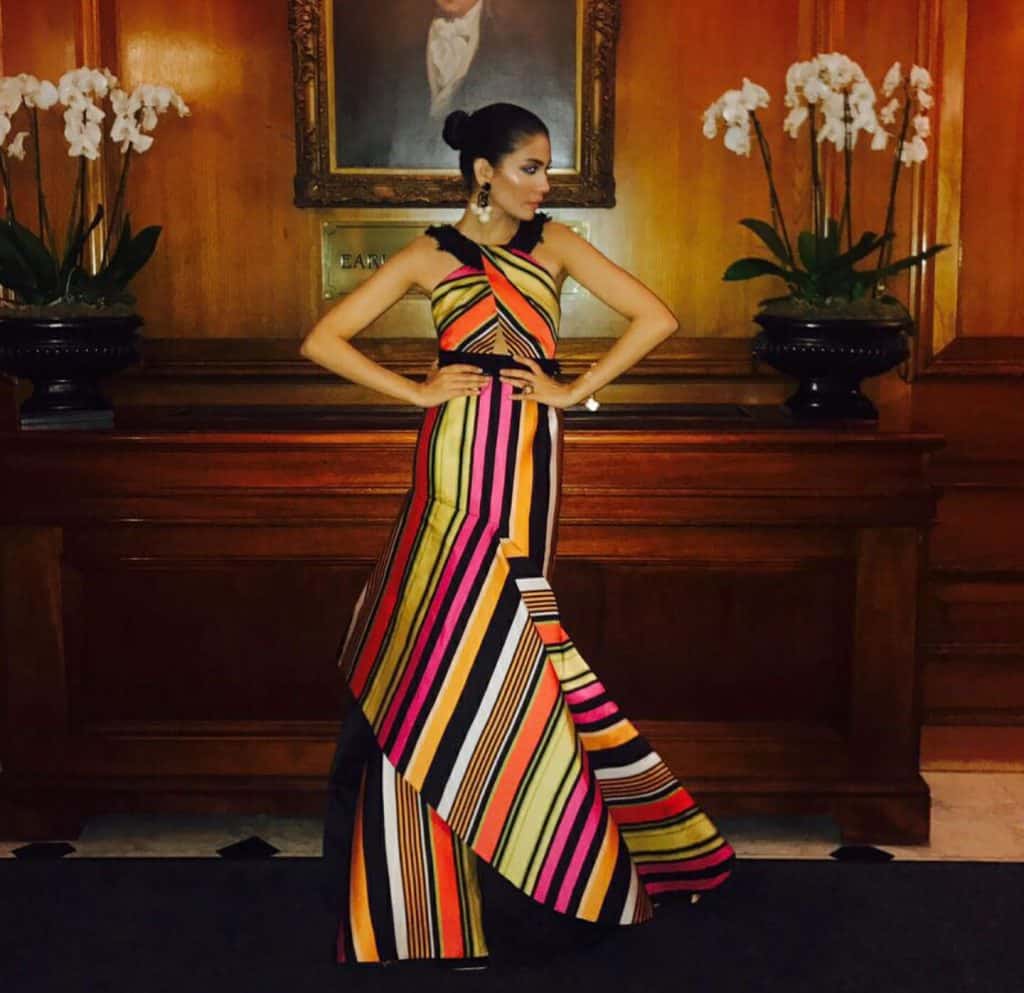 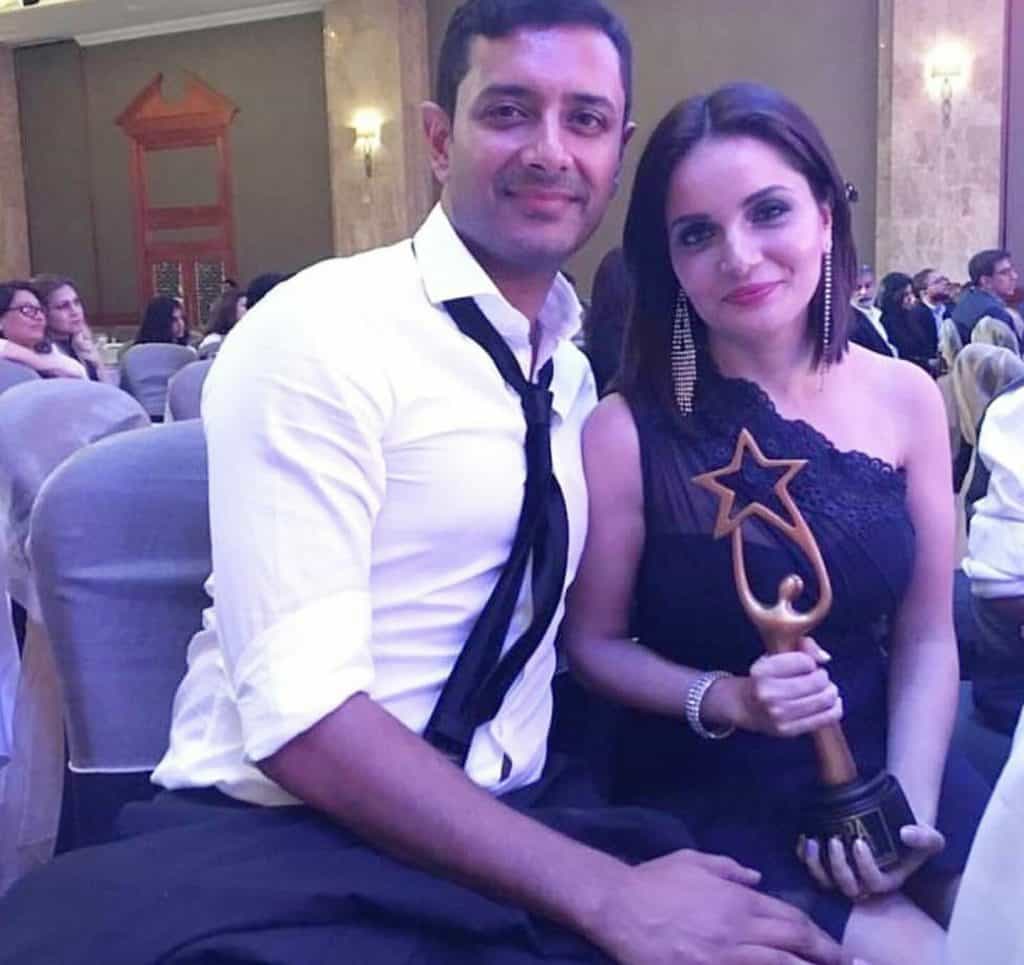 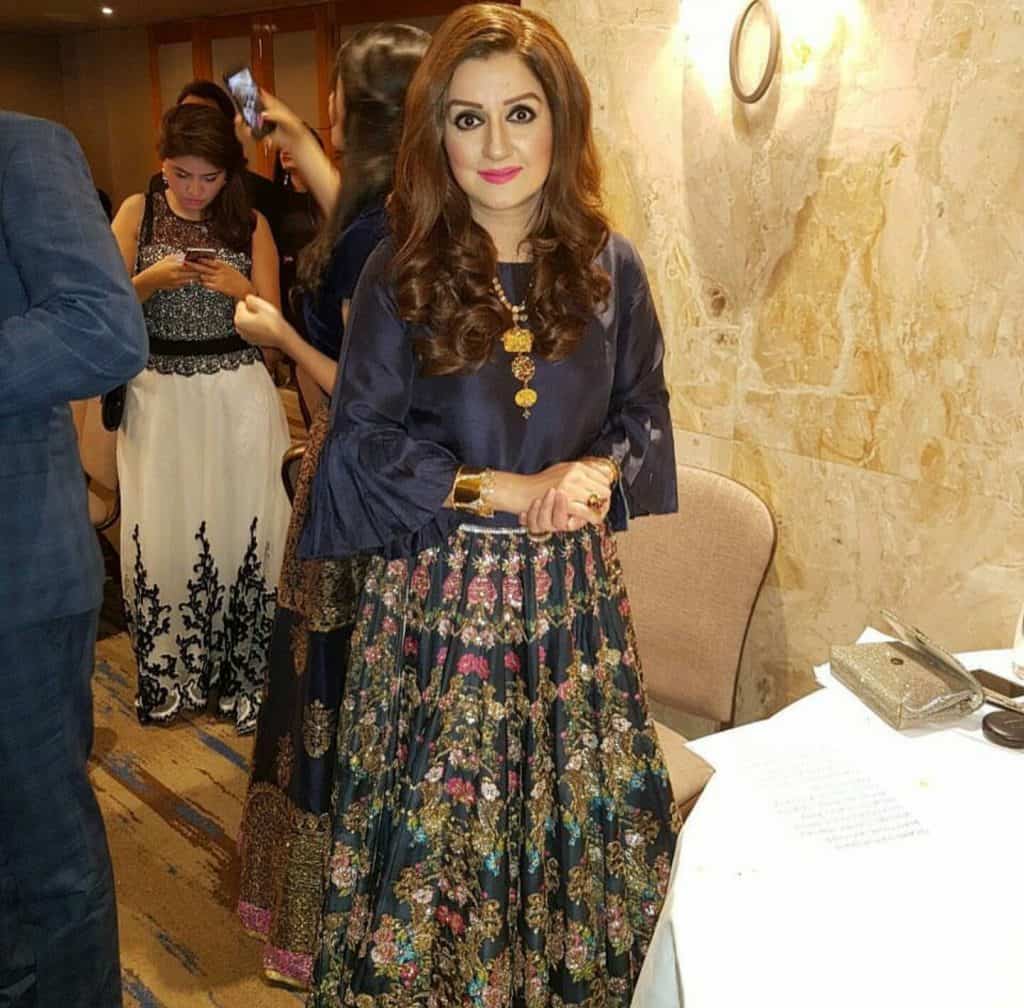 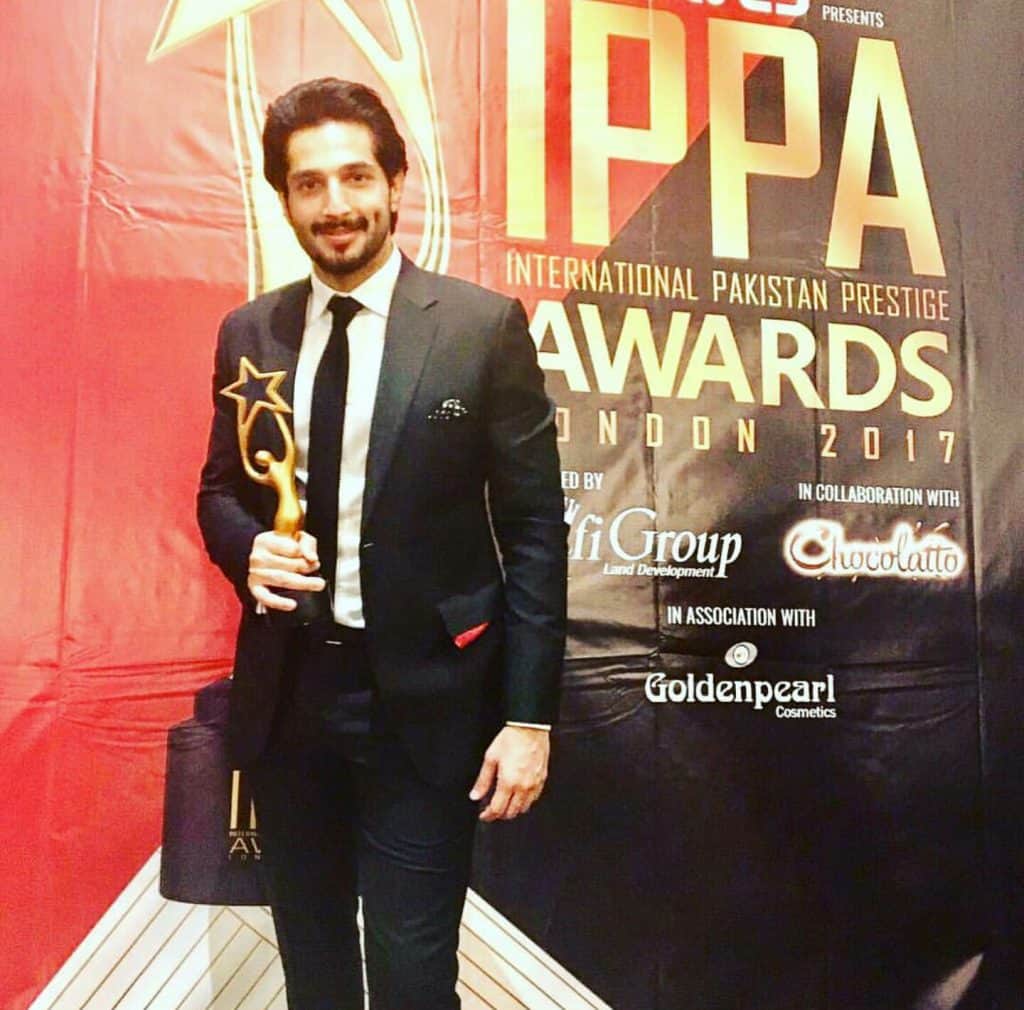 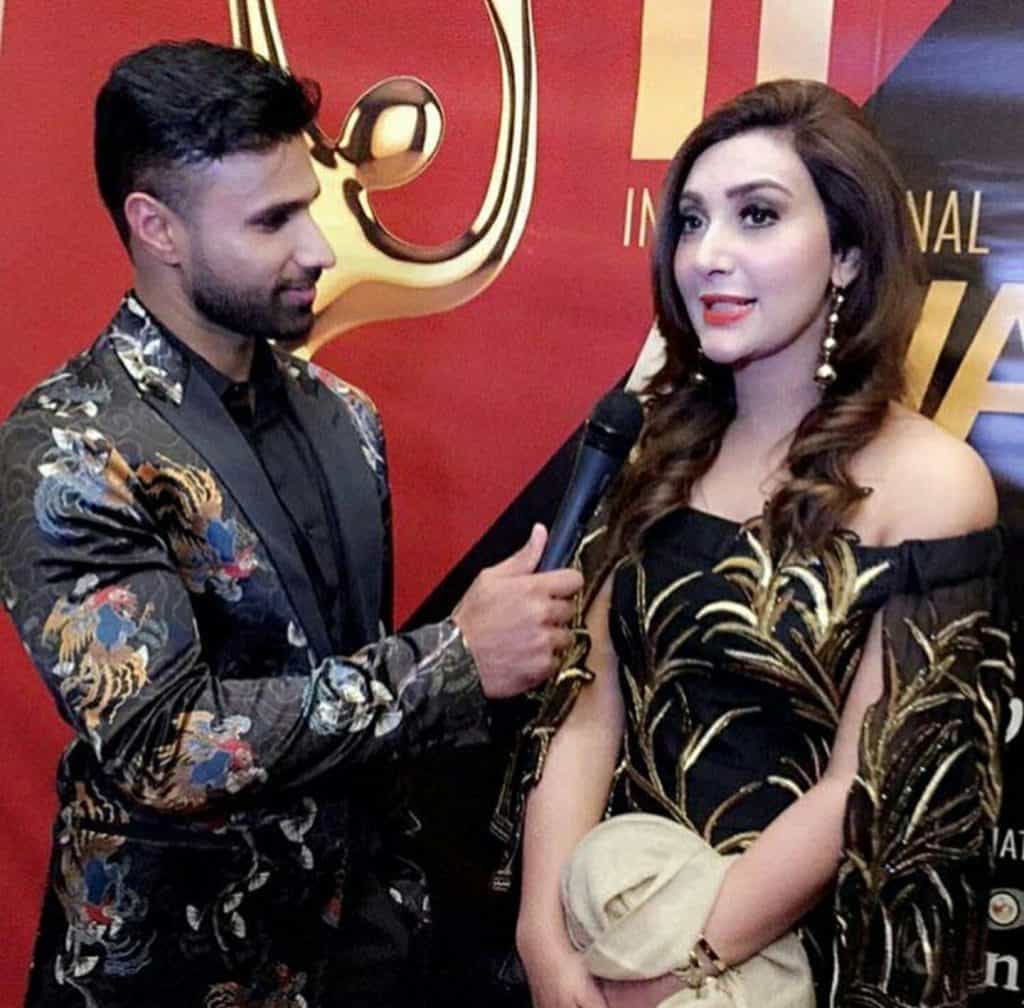 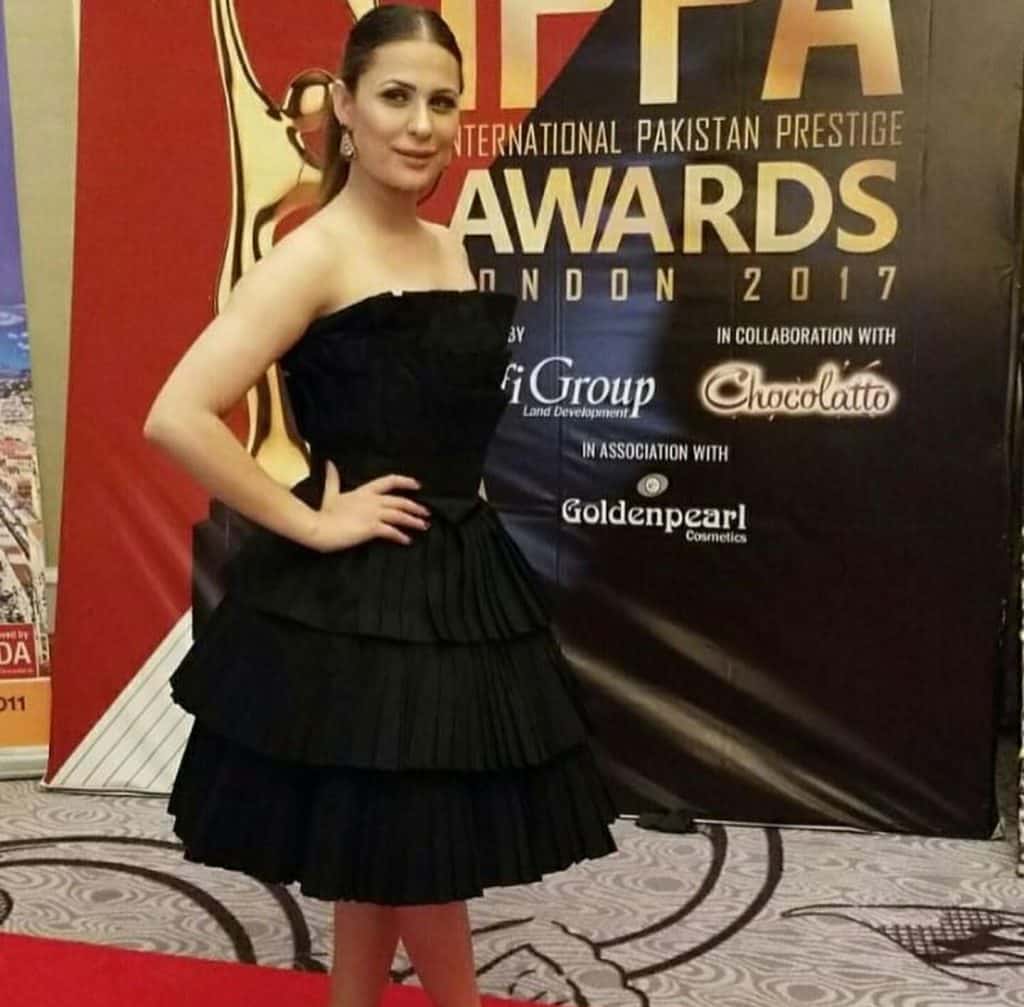 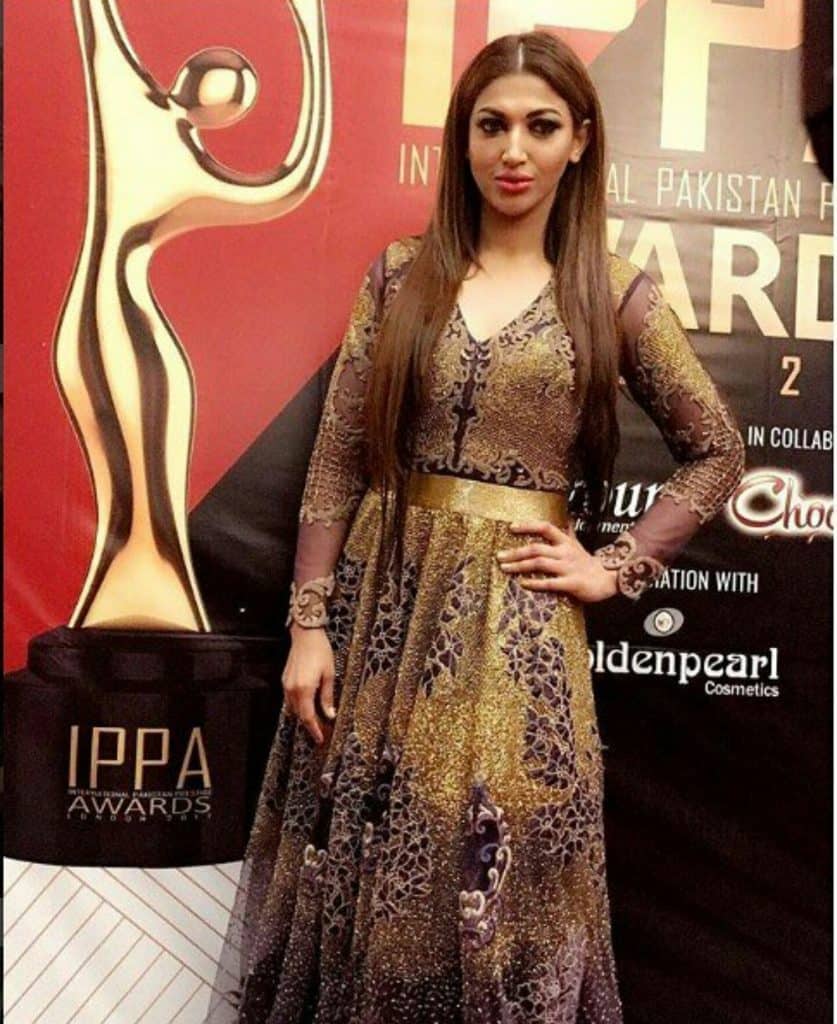 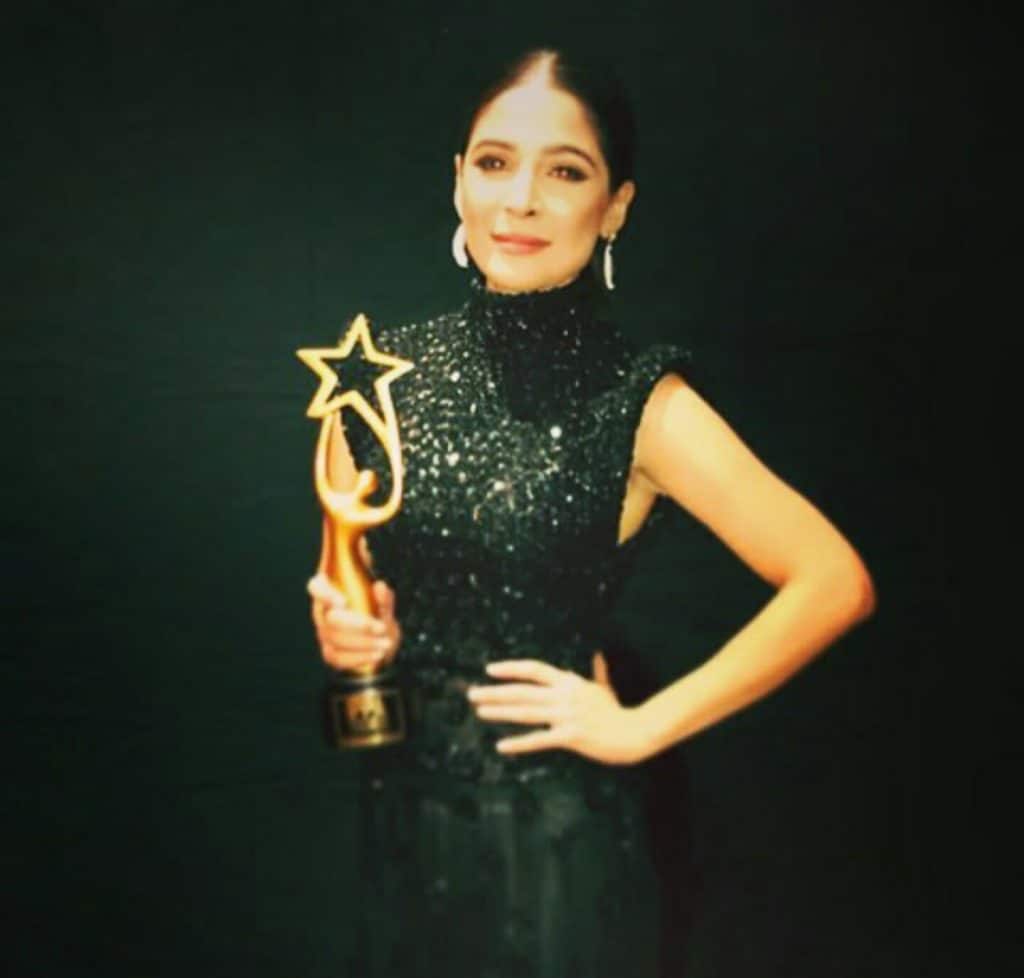 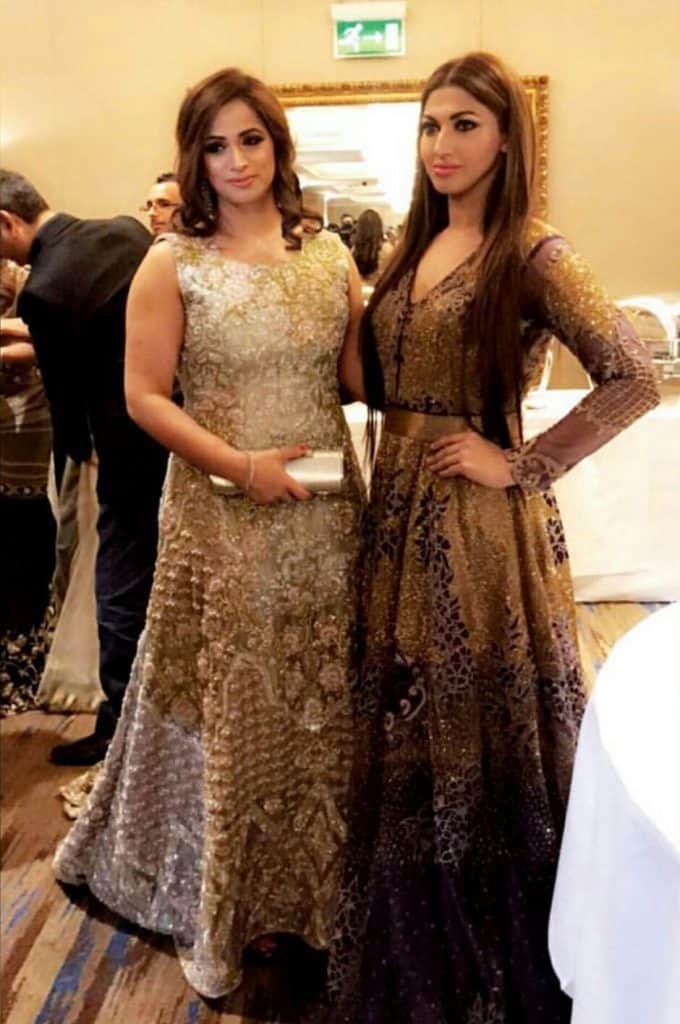 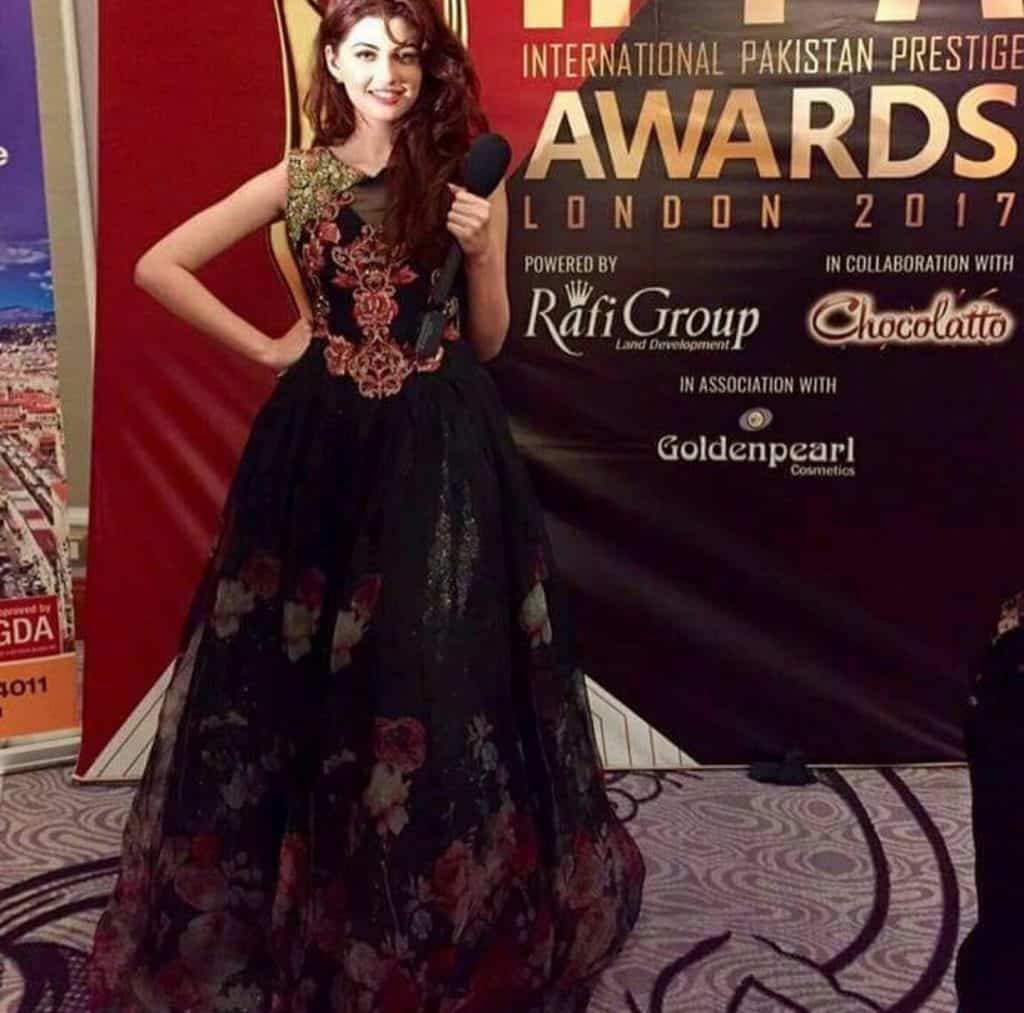 Style Icon Of The Year: Ayesha Omer and Humaima Malik

Jori Of The Year: Urwa Hocane and Farhan Saeed