Riz Ahmed Made It To GQ’s Best Dressed List

Other celebrities making it to the list because of their chic red carpet looks include Ryan Reynolds and Andrew Garfield.

The guy who aced the list and bagged the first spot is none other than the eleventh Doctor Who Matt Smith. 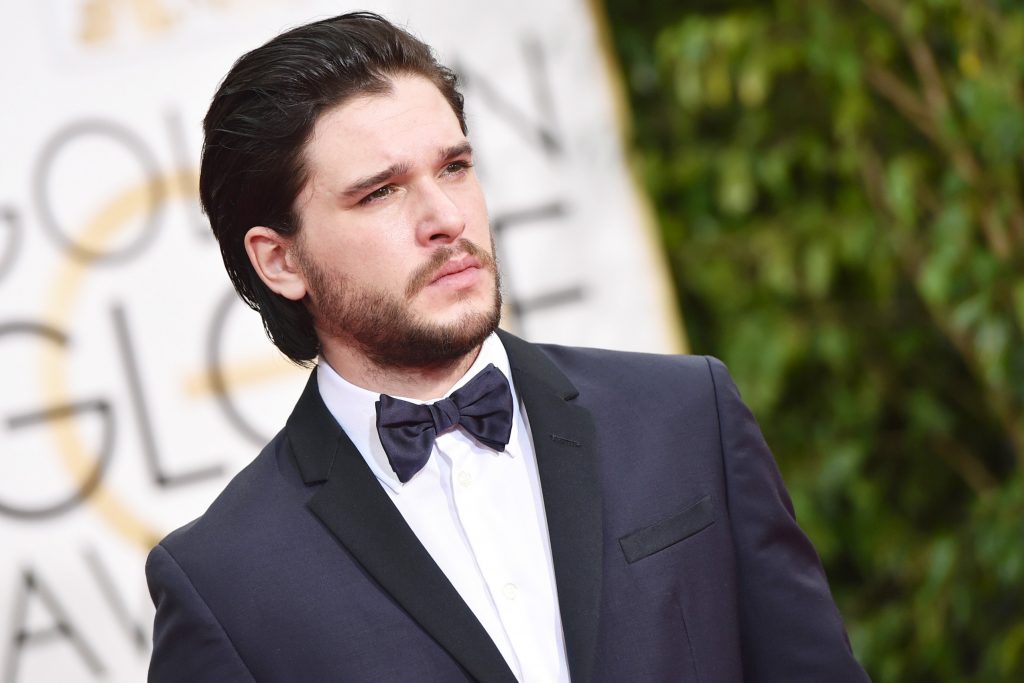 Here are the complete lists,