Mustafa Zahid is a Pakistani music composer who achieved success with his singles “Toh Phir Aao” and “Tera Mera Rishta”. He is also the band leader and the lead vocalist of Roxen, a rock band that was formed in 2004. Their debut album, Roxen-E-Dewaar was released in late 2006 and remained on top of all charts in Pakistan for almost six weeks. Mustafa Zahid has also worked for various Indian movies and his melodious tracks were mostly picturized on Imran Hashmi and other popular Bollywood heroes as well. 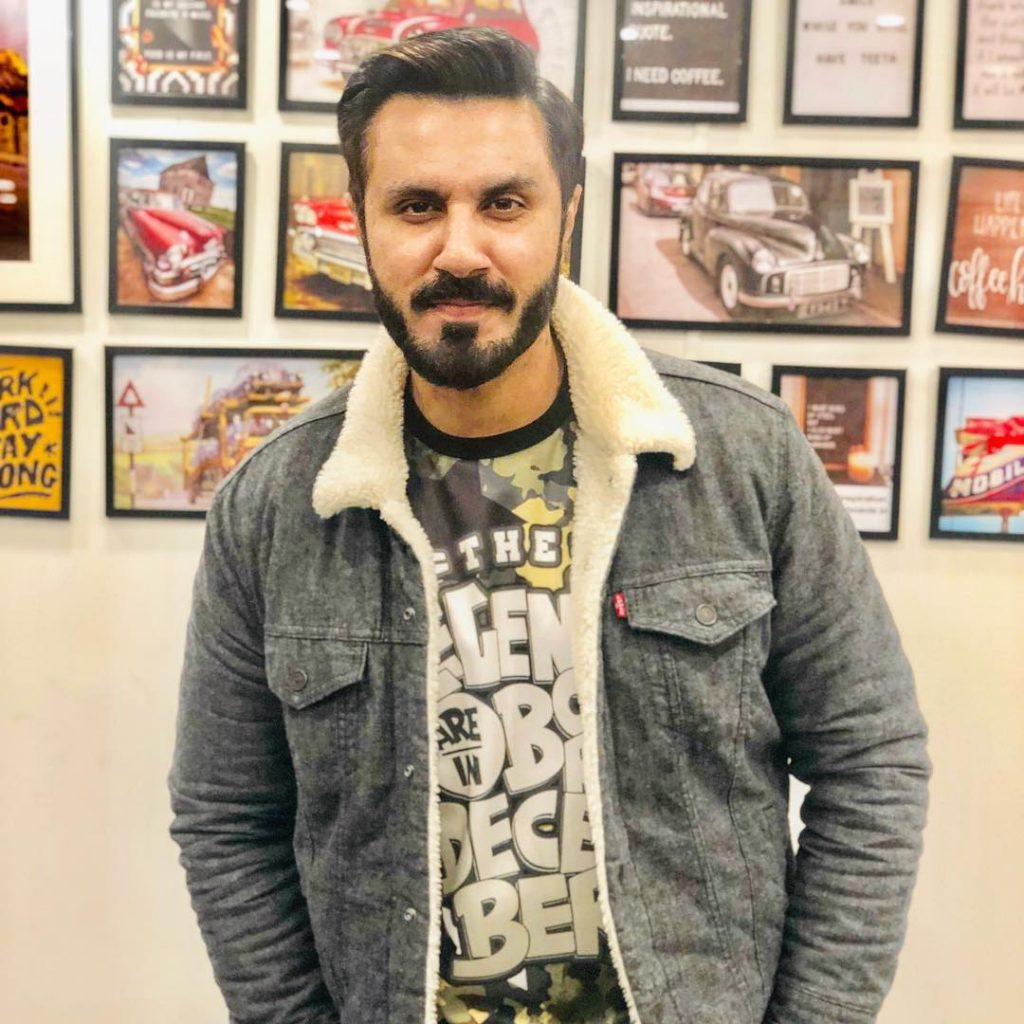 Mustafa Zahid was seen having a fun vacation in the mountains. He has been exploring the famous breathtaking sights in the northern areas of Pakistan. Let’s have a look at his pictures captured at beautiful scenic views. 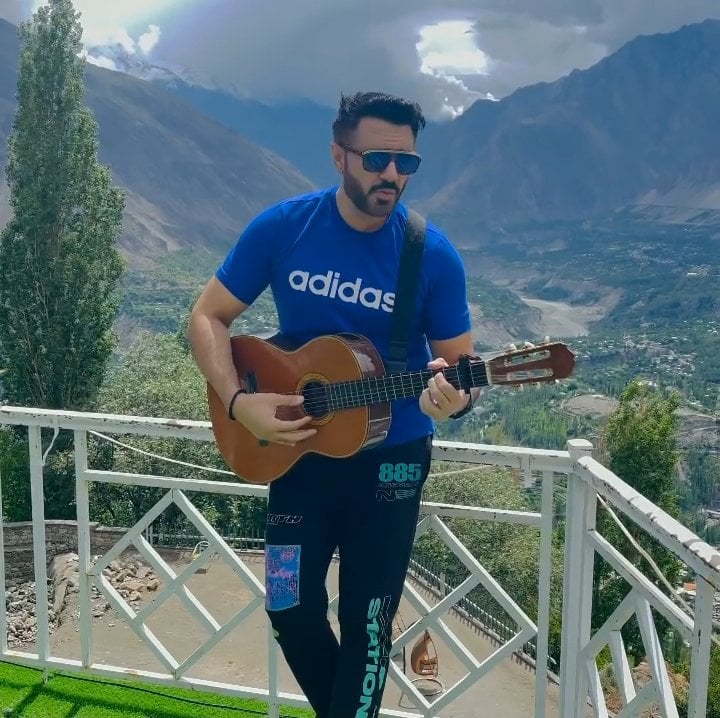 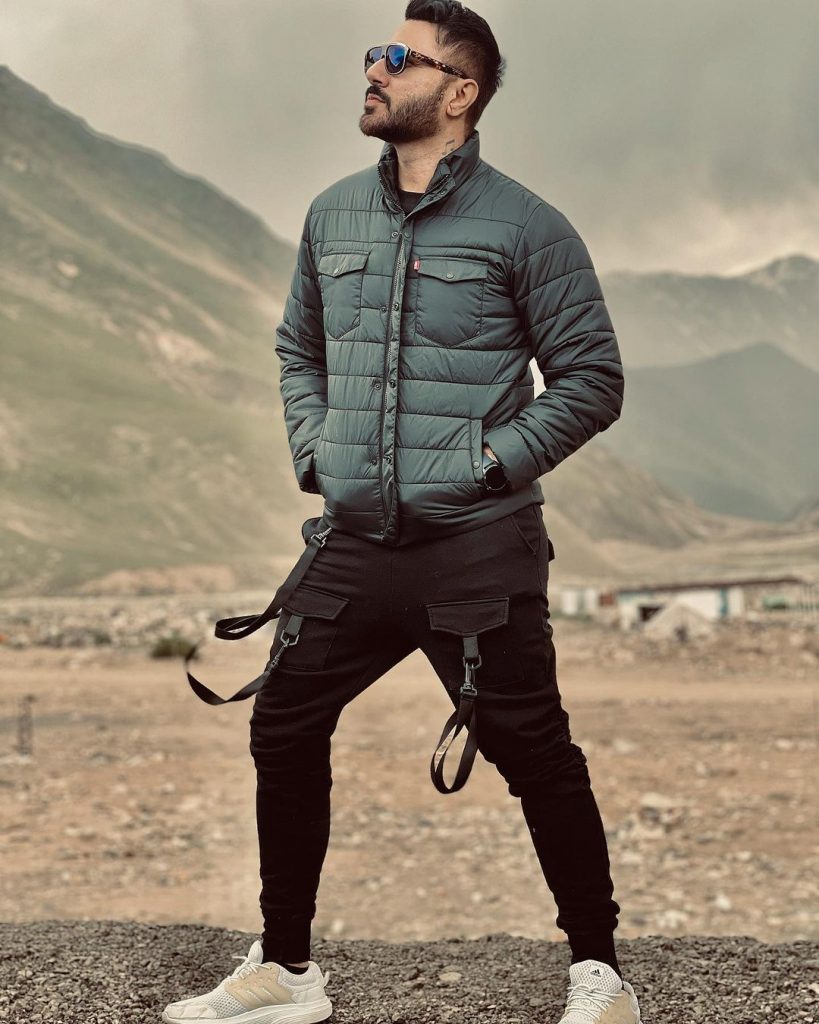 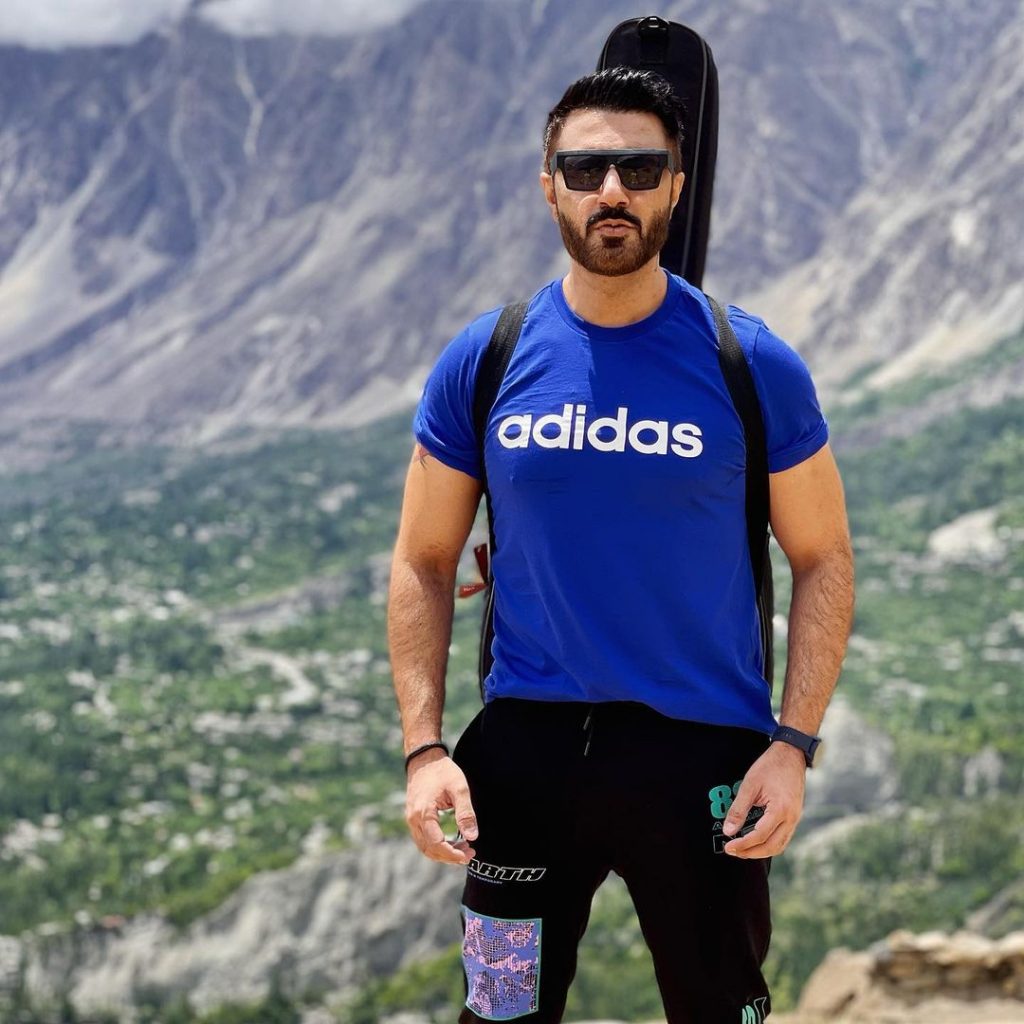 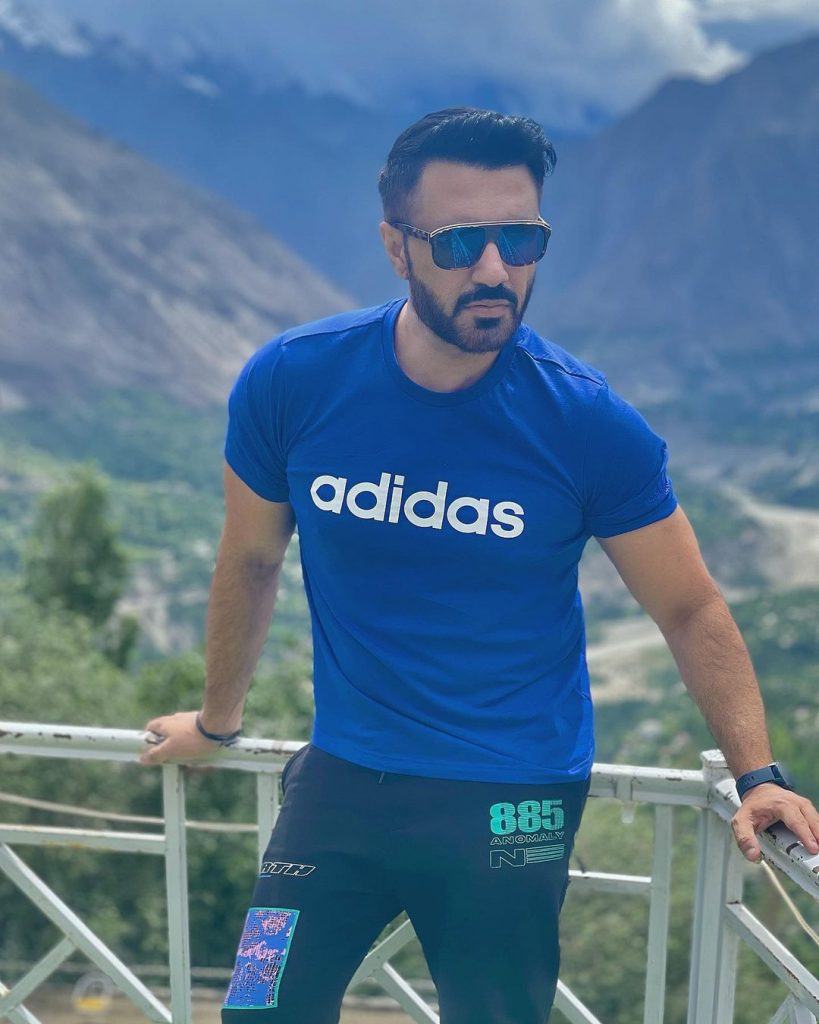 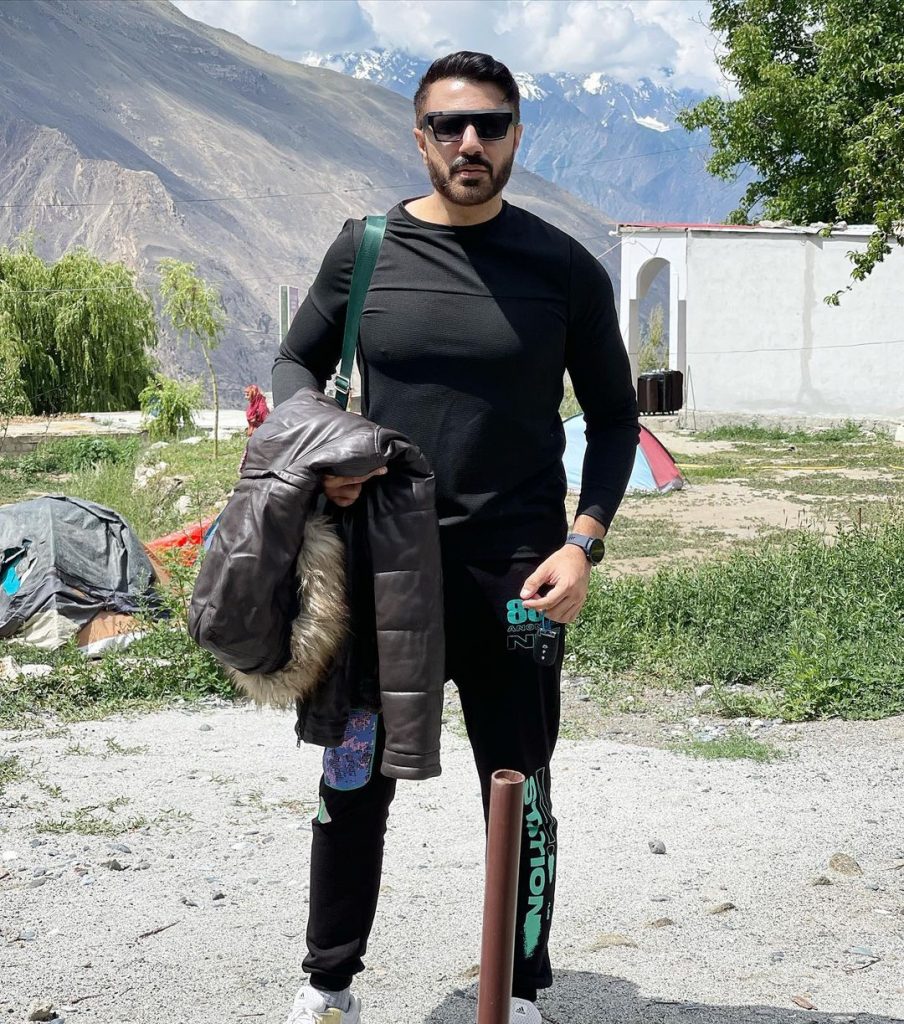 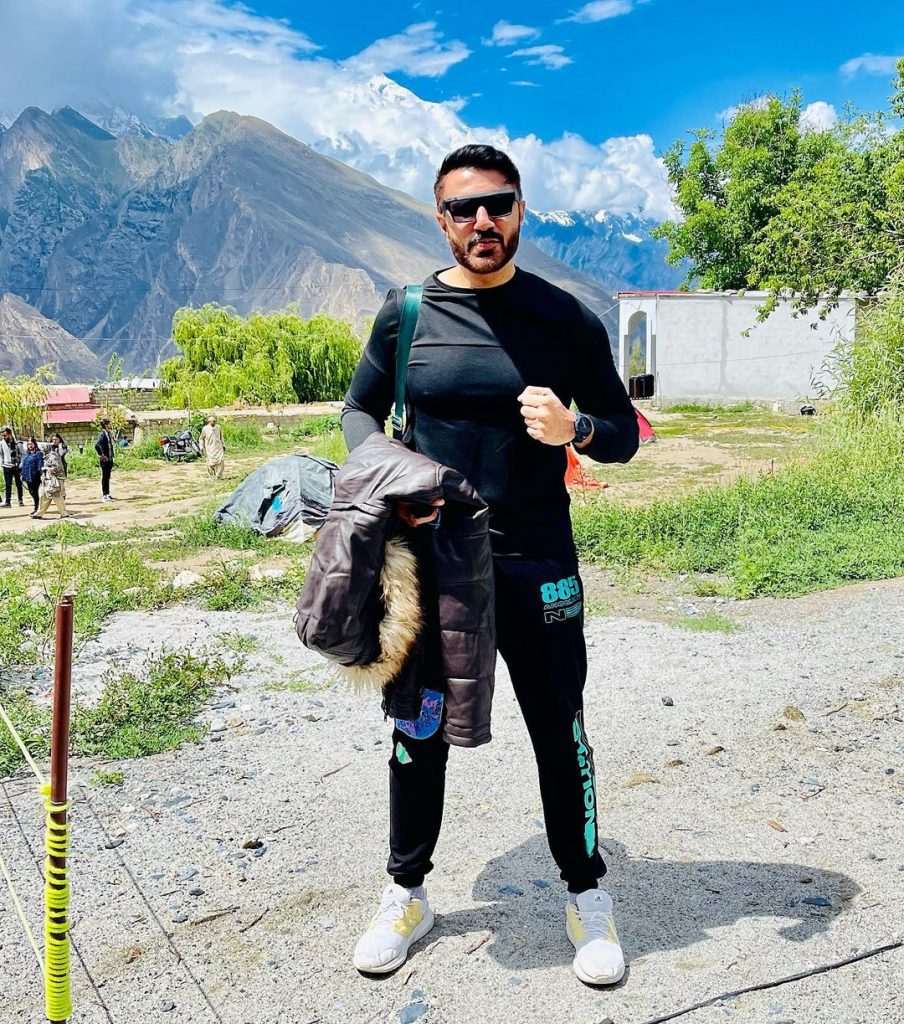 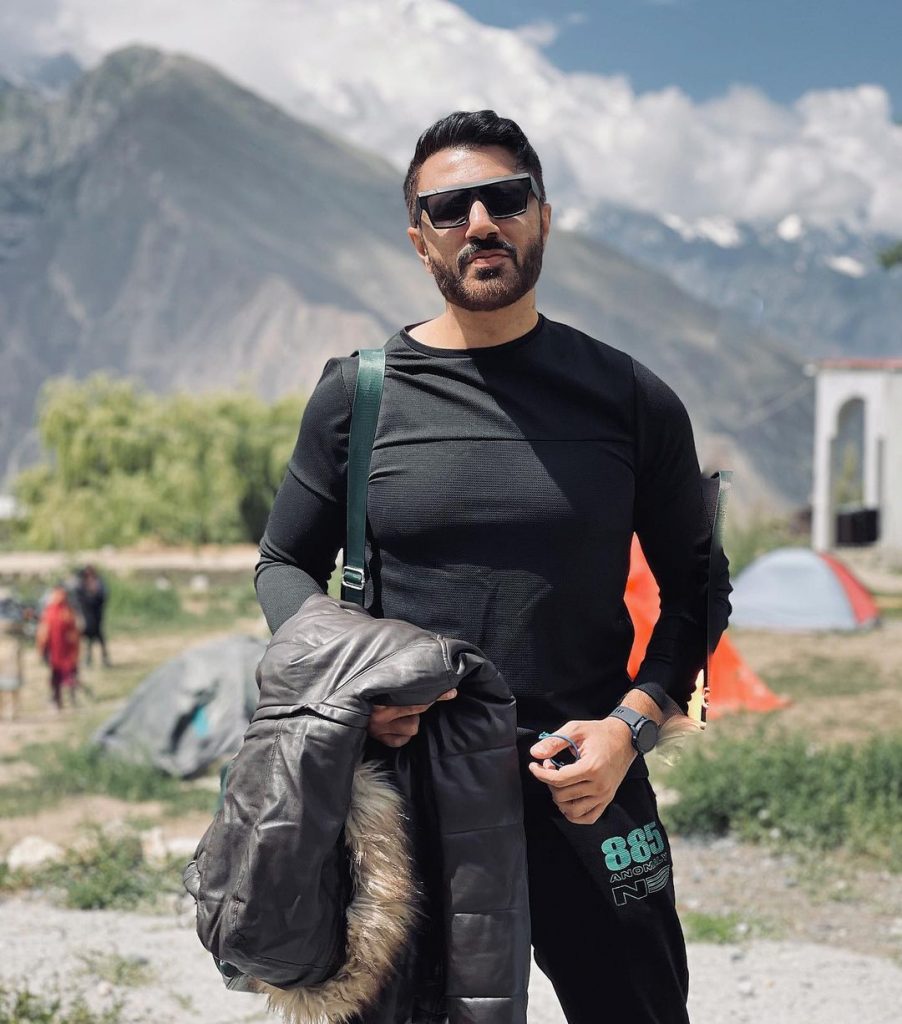 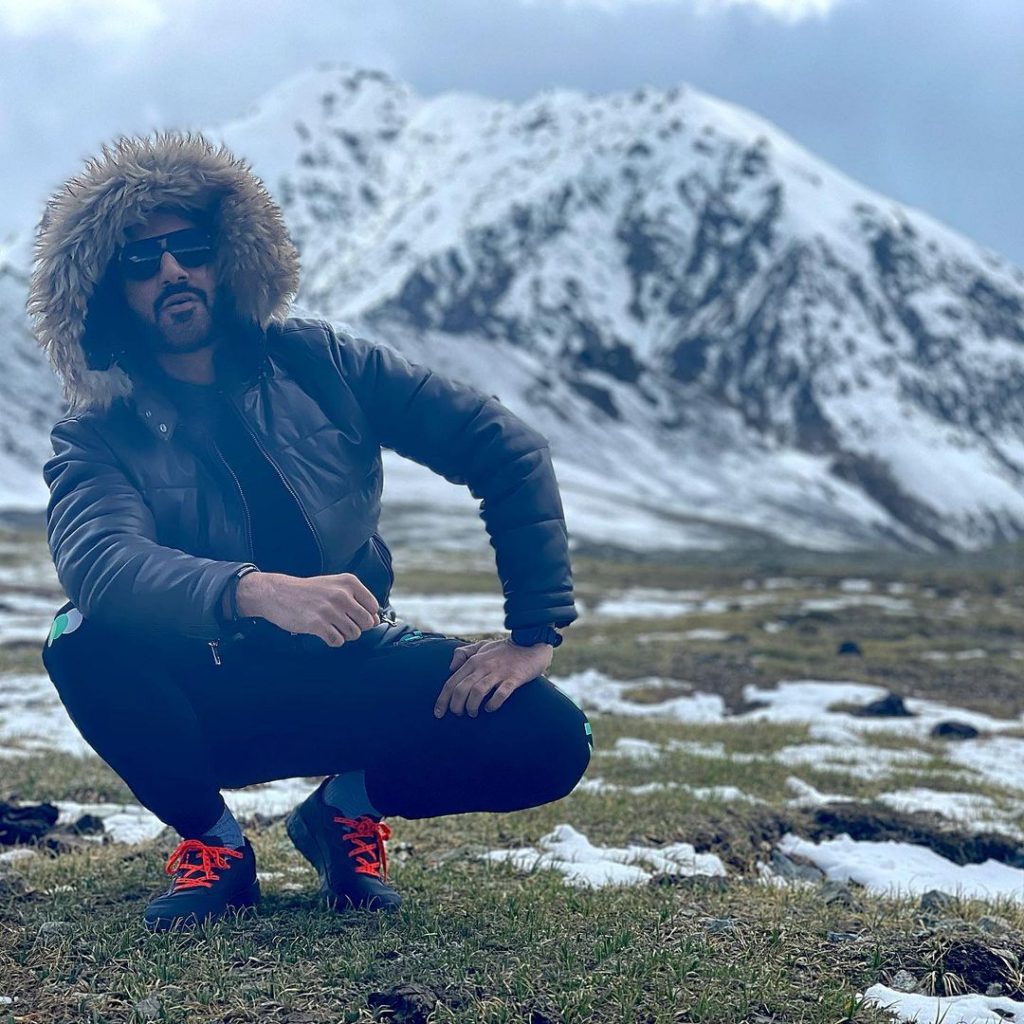 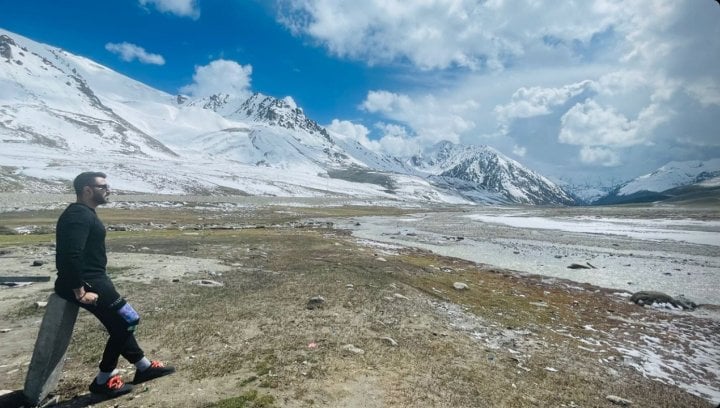 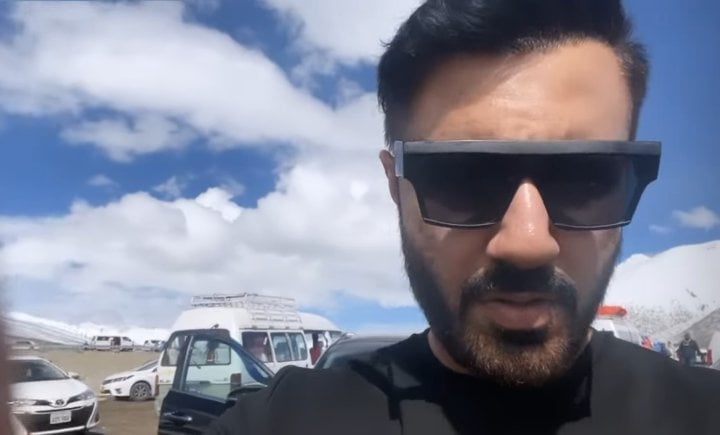 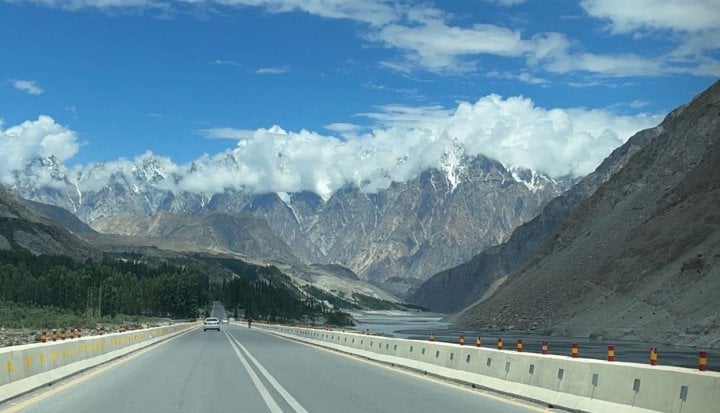 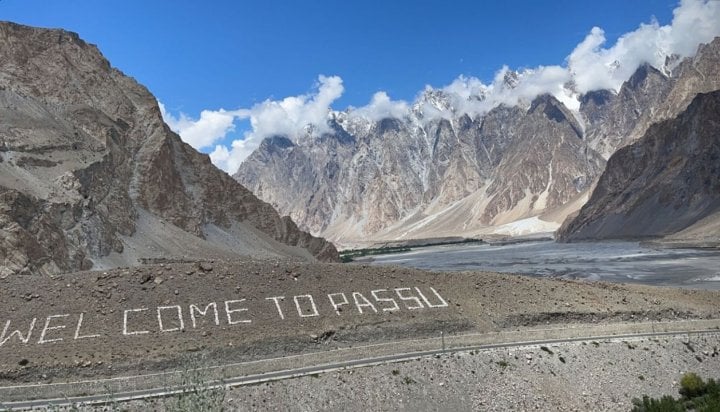 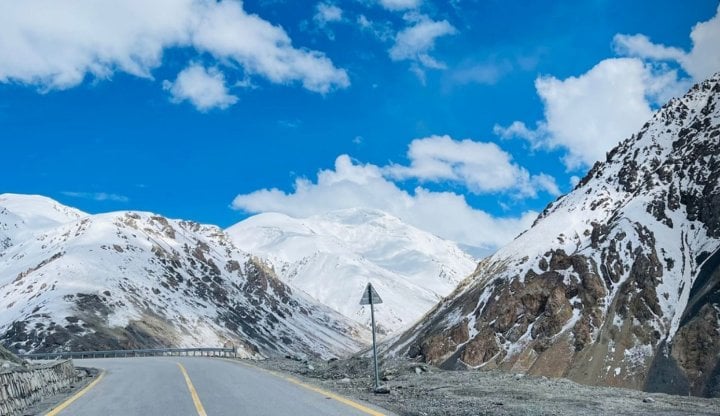