YouTube community has grown in Pakistan in the past few years and we have now seen a trend of family channels a lot on Pakistani YouTube. Saad Rehman aka Ducky Bhai became super famous for his roasting content on social media. He is counted among the biggest YouTubers of Pakistan. He just got married to Aroob Jatoi and the couple had a good festive wedding with all the events brimming with other stars from the YouTube world. 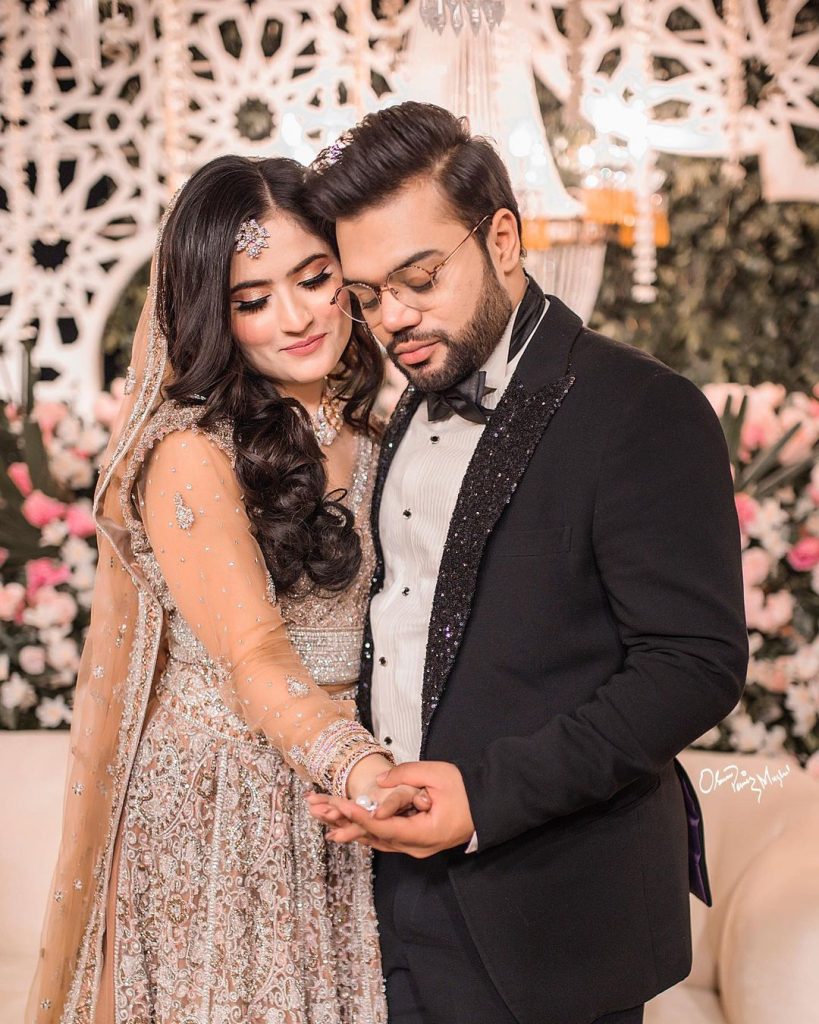 Shahveer Jafry was also spotted at the wedding with his wife Ayesha Shahveer. The two had opted for black as the colour for the night and looked super cute in coordinated ensembles as they joined Ducky and Aroob for their reception. Here are some pictures of Shahveer and Ayesha for Ducky Bhai’s reception: 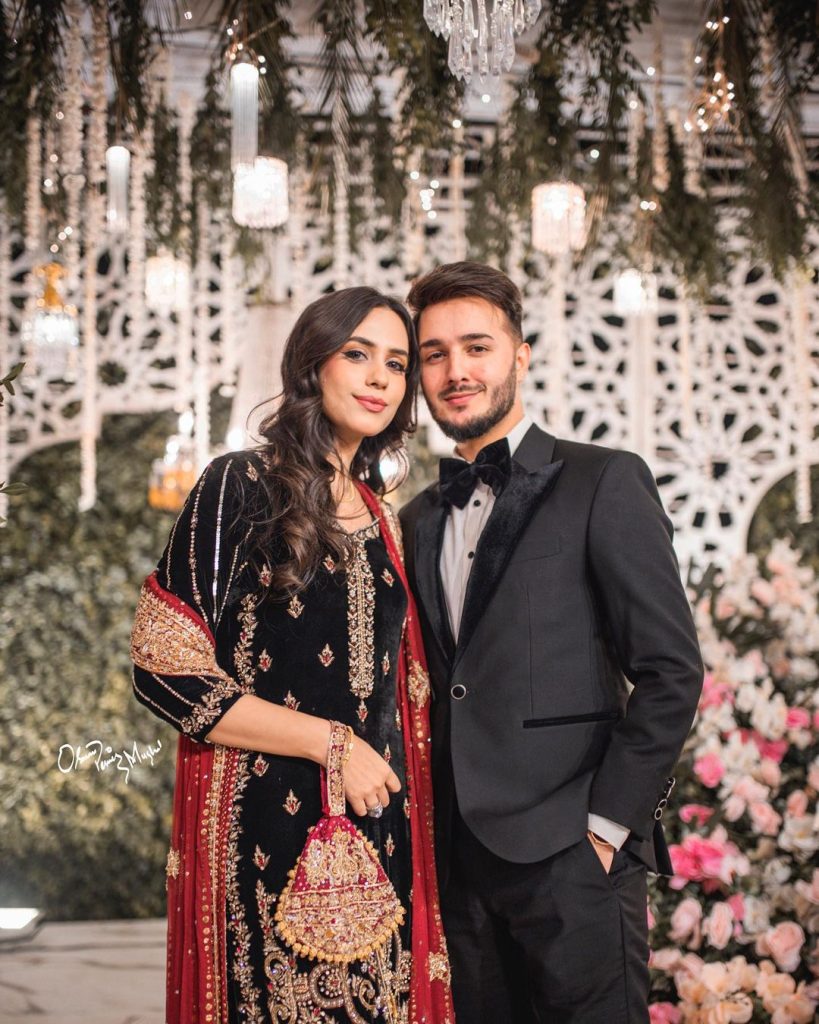 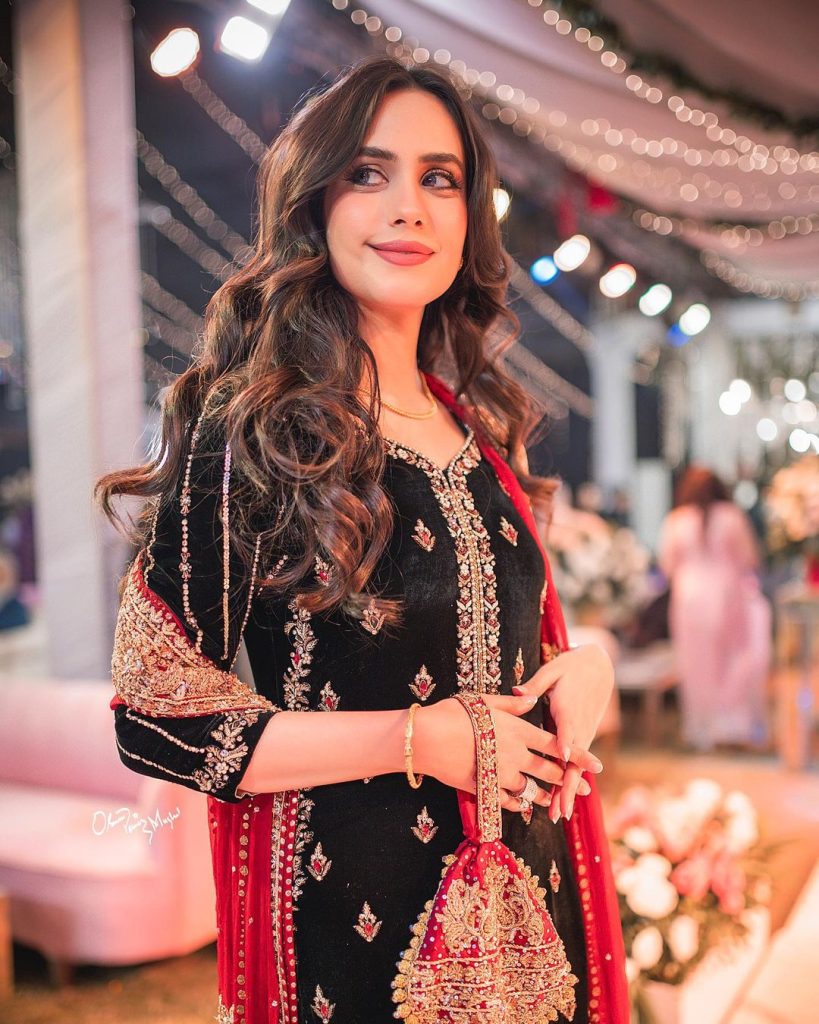 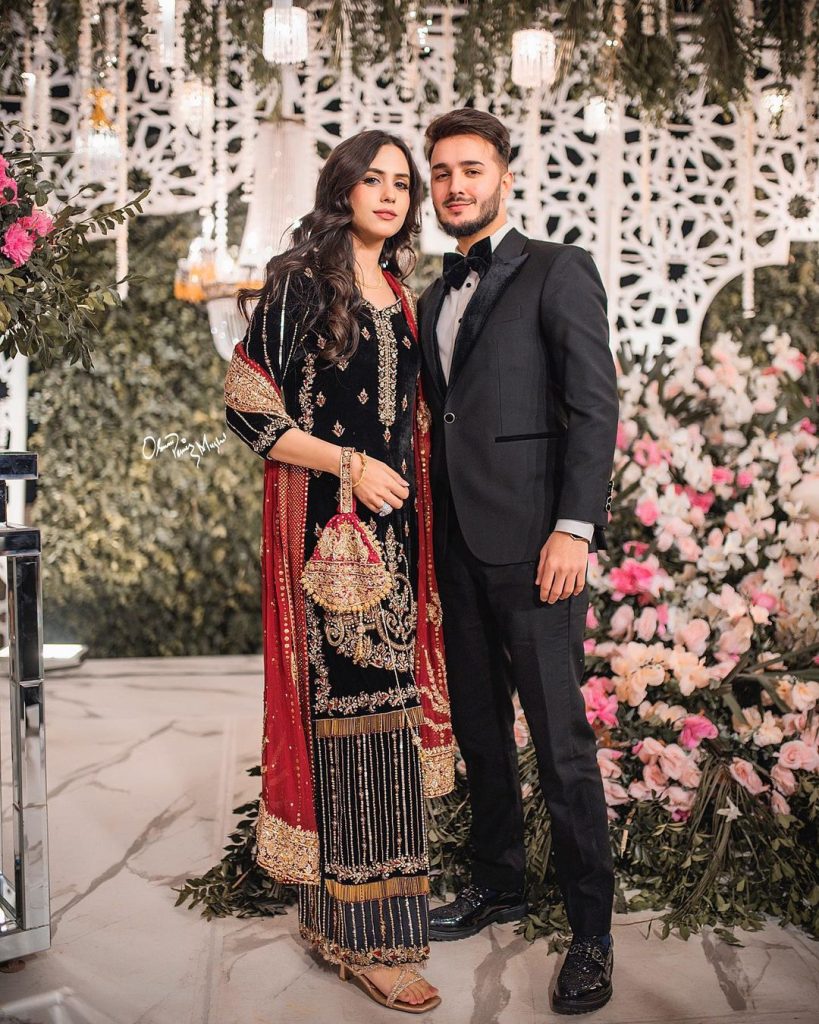 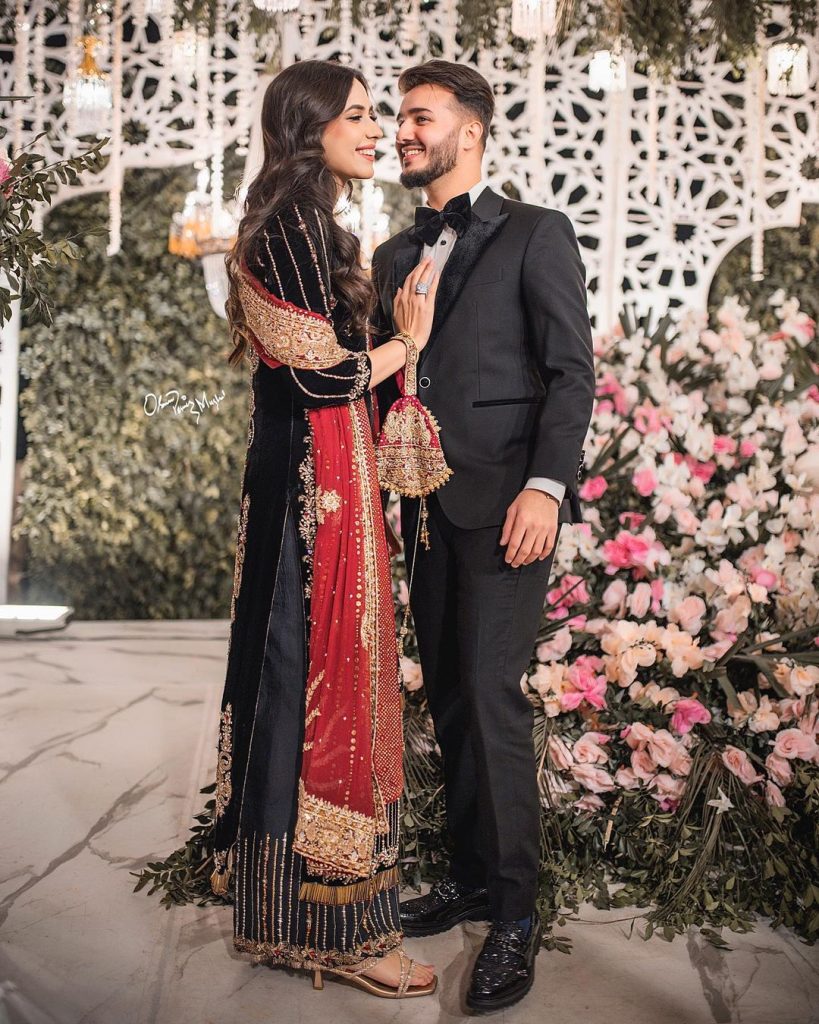 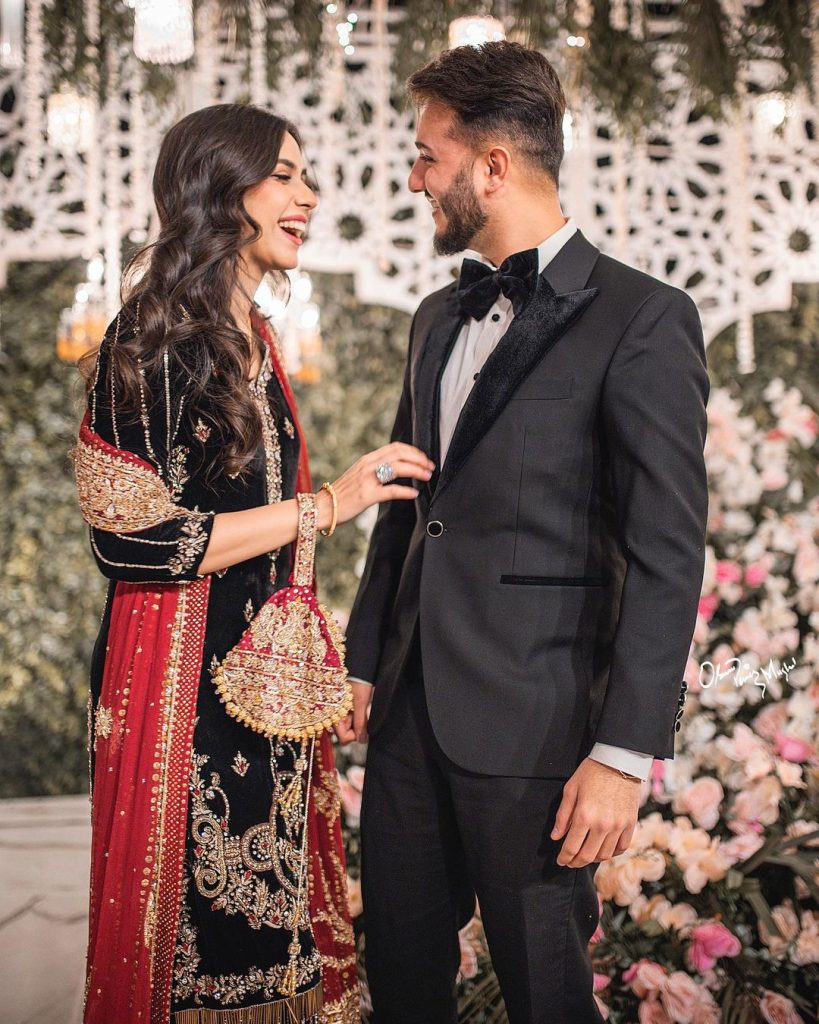 TikTok and YouTube stars Kanwal Aftab and Zulqarnain Sikandar also came to give their blessings to the couple. Zulqarnain opted for a silver suit while Kanwal was clad in a bright purple and gold outfit. Check out their pictures from the reception: 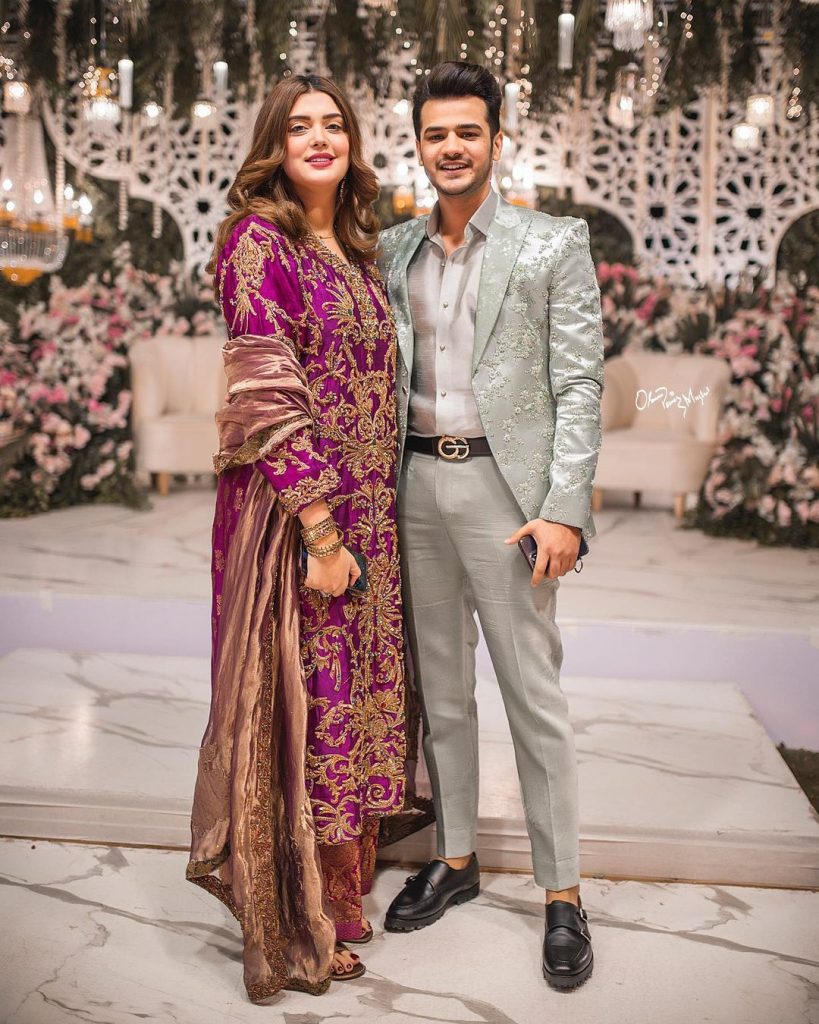 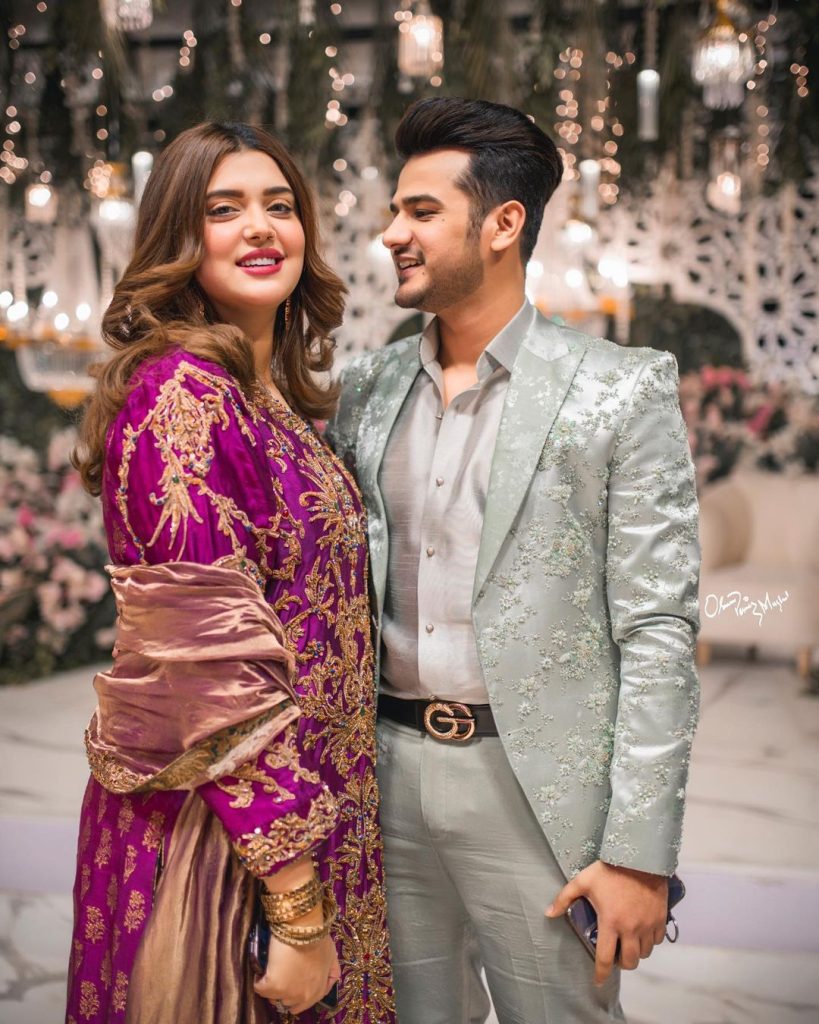 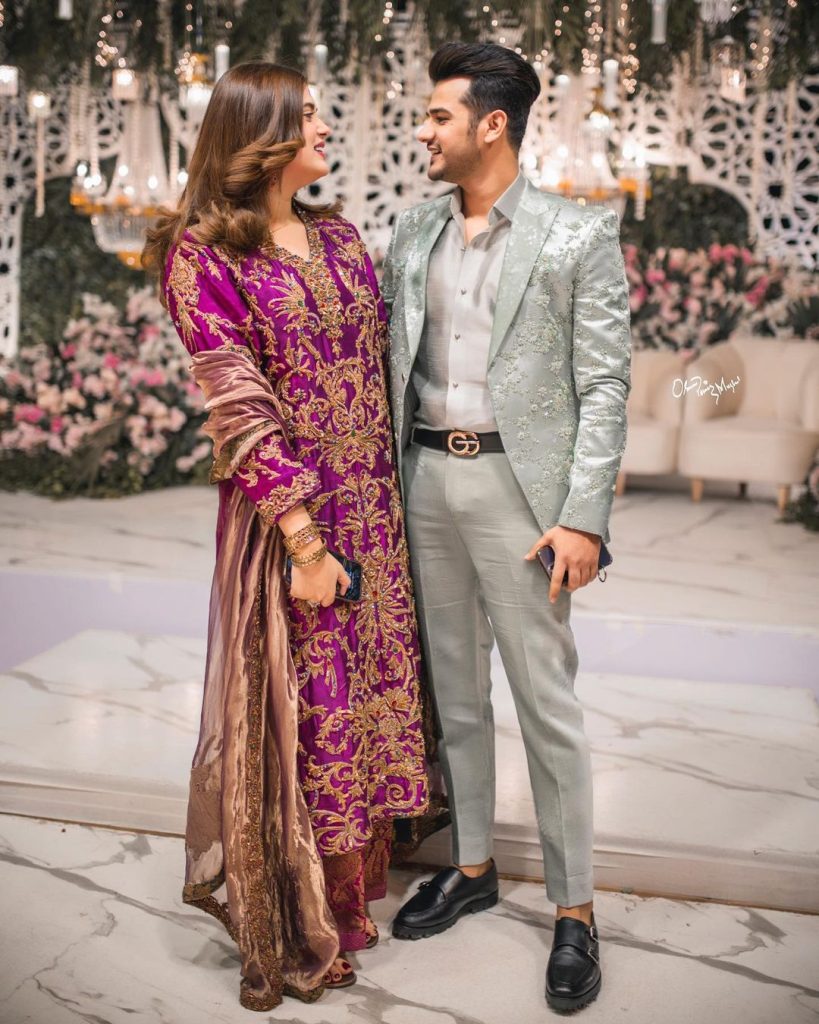 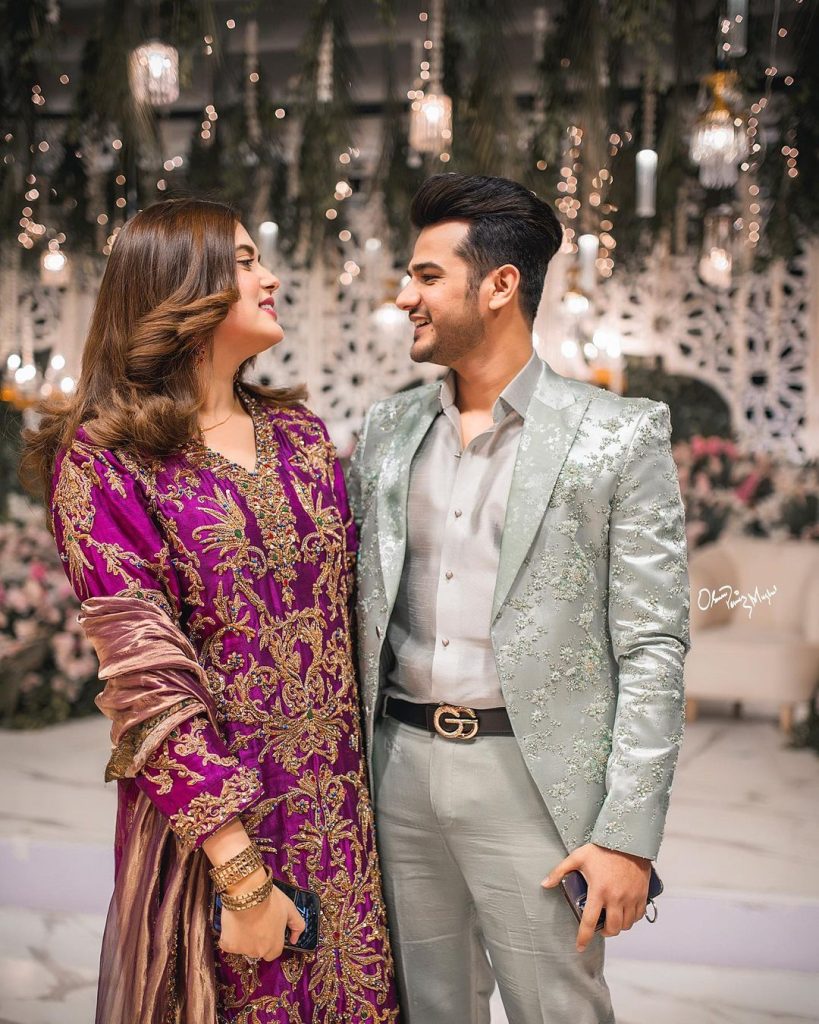 Iqra Kanwal from Sistrology was also spotted with her better half: 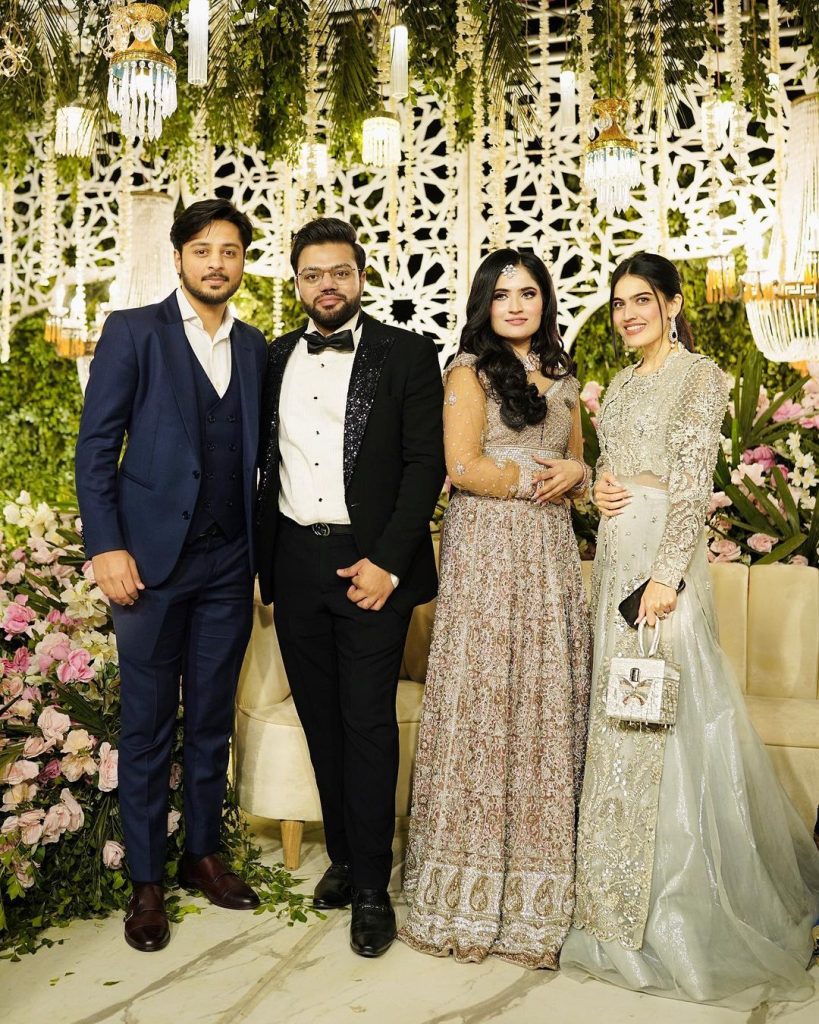 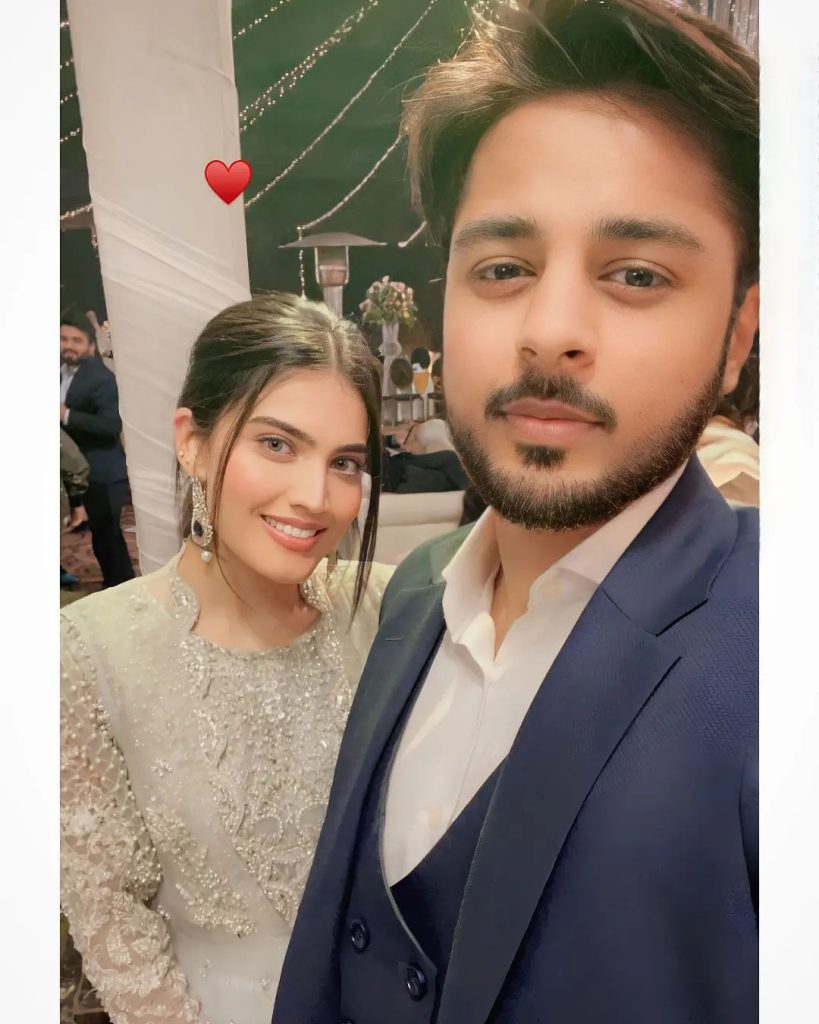 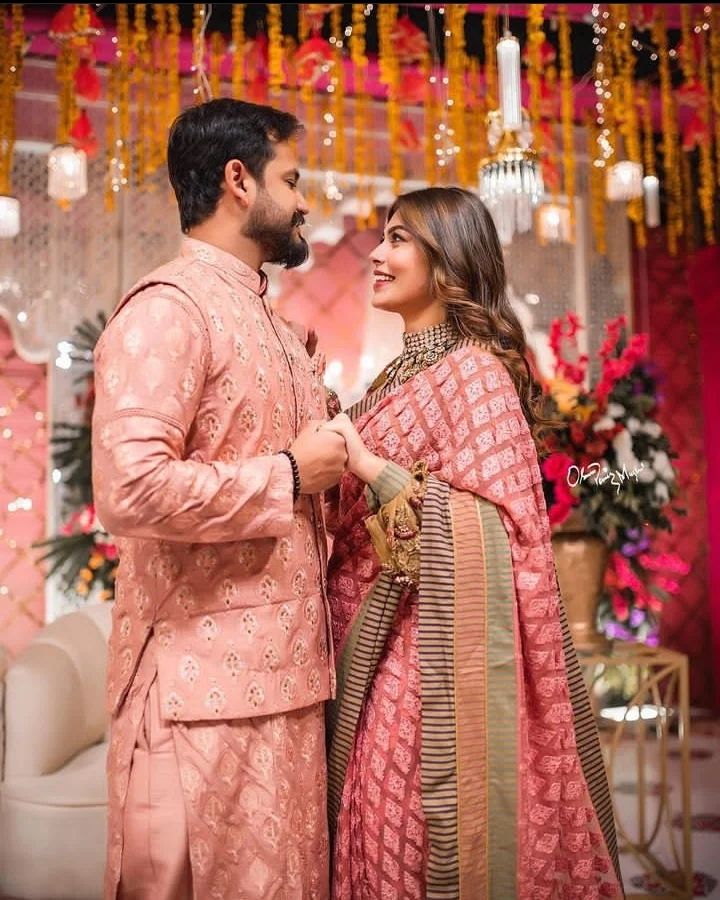 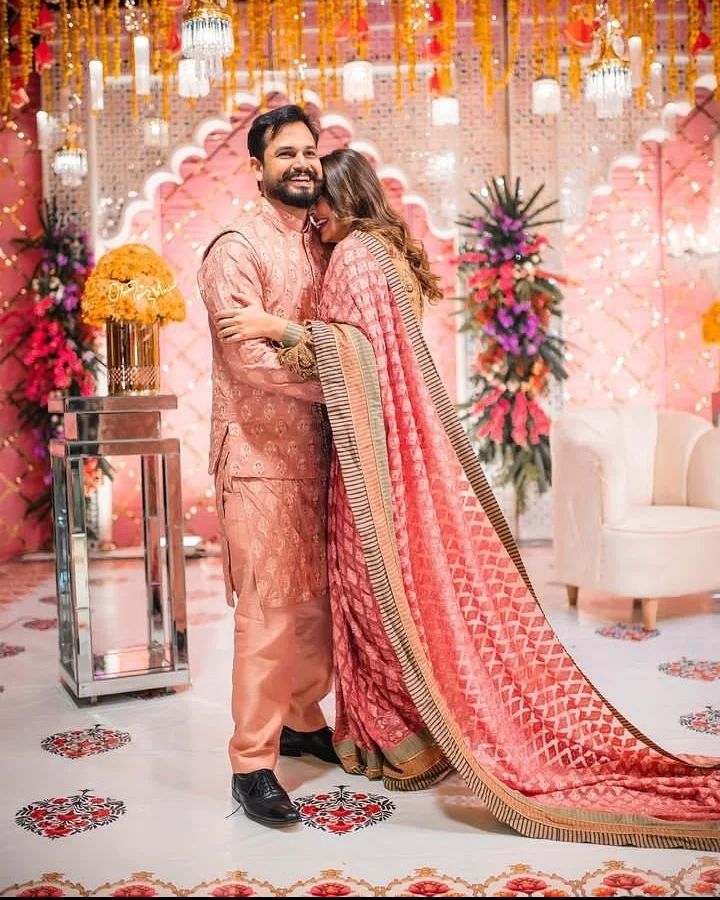 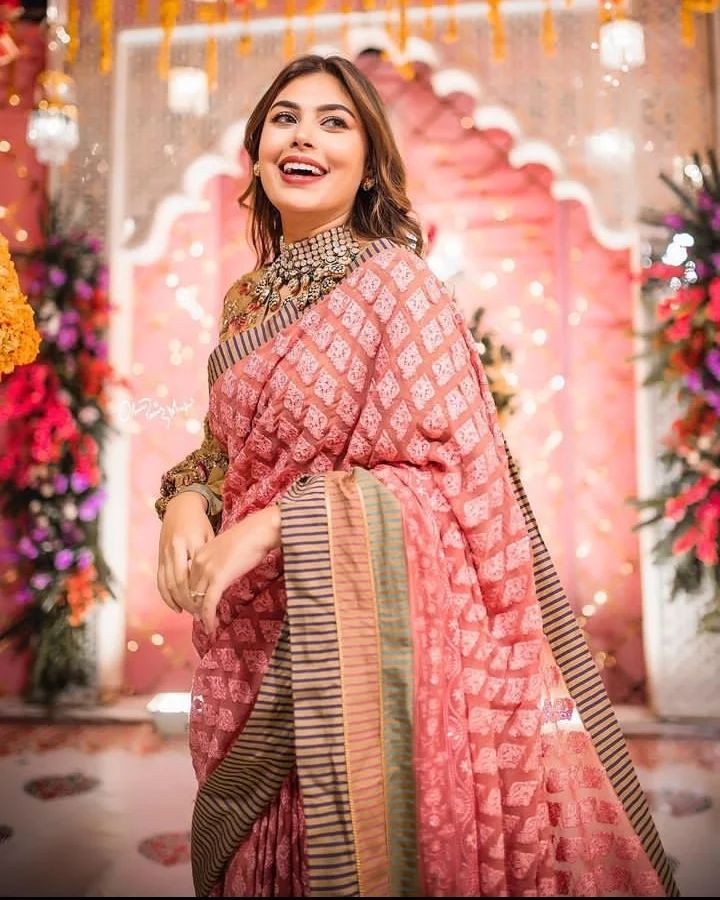 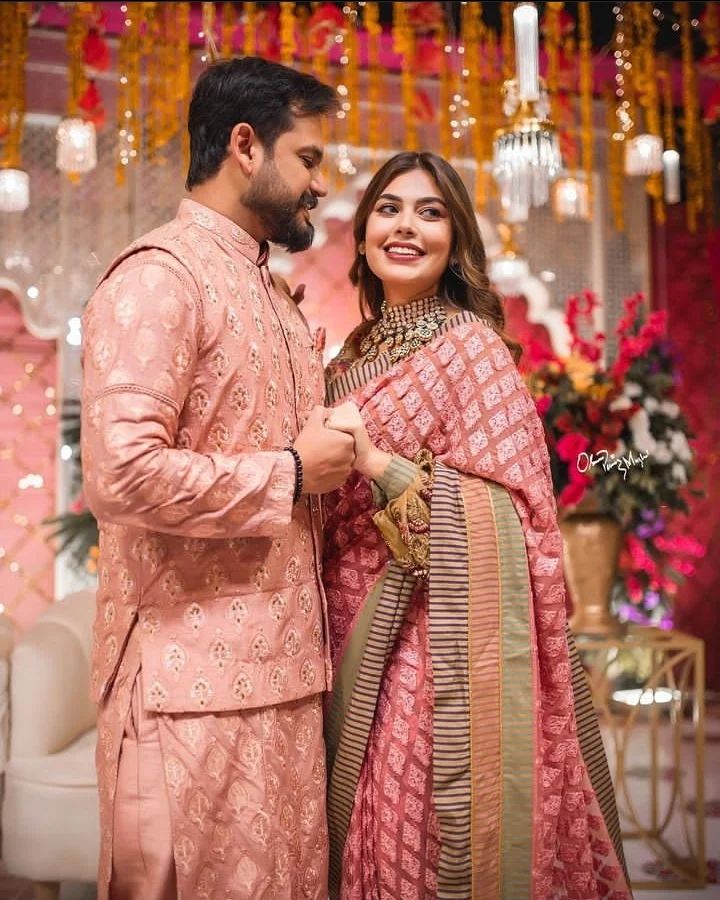 Another “couple” was spotted but not a couple but a couple of brothers. Omer Butt and Ali Butt came to give their blessings to the newlyweds: 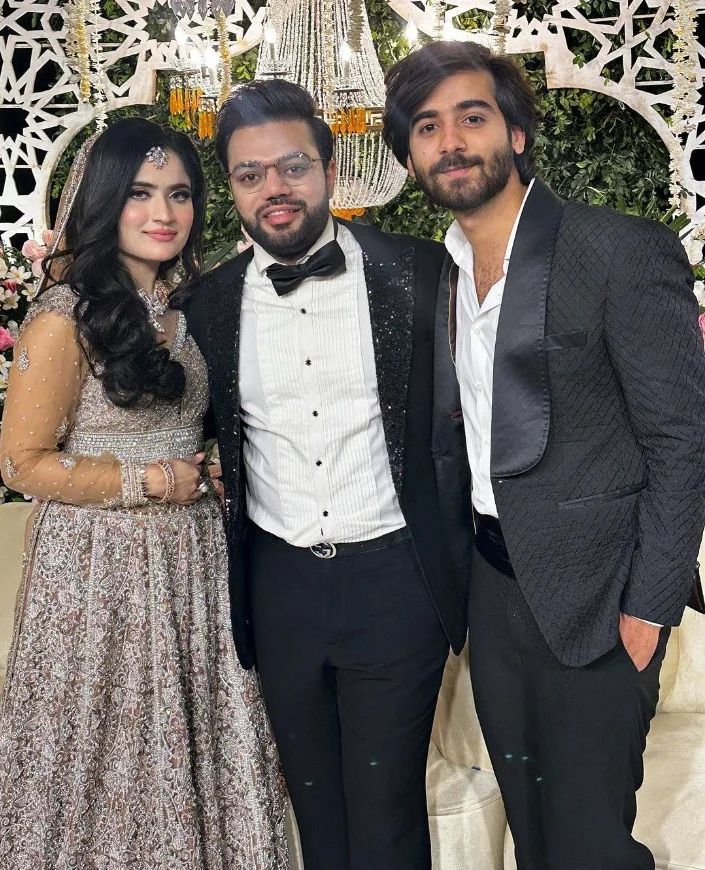 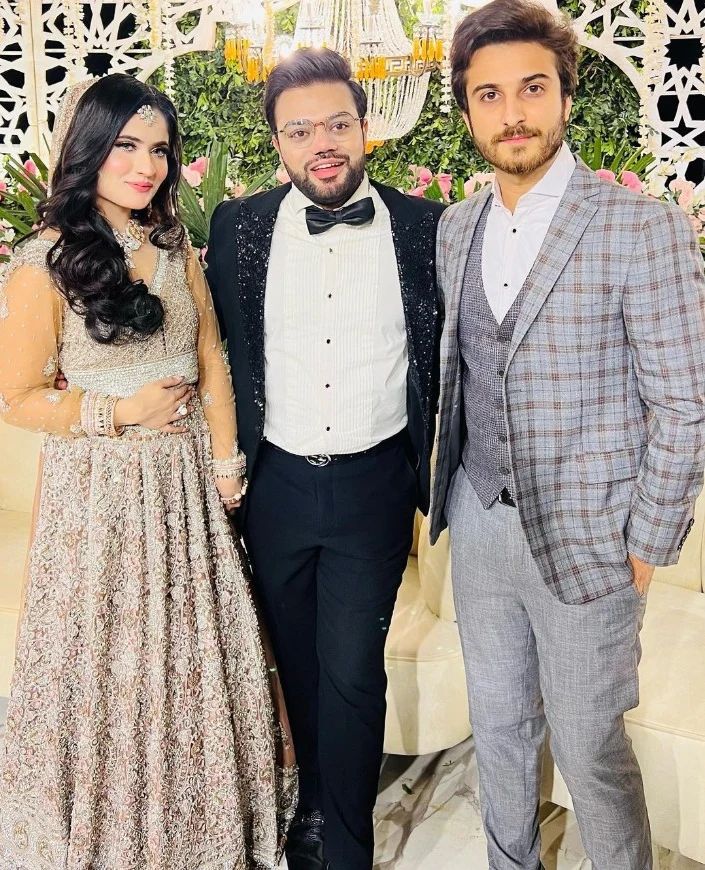