Rubina Ashraf is an amazing Pakistani television actor and director. Her daughter Minna Tariq is also part of the industry. She debuted from her mother’s directorial drama Ruswai. Fans loved her acting . 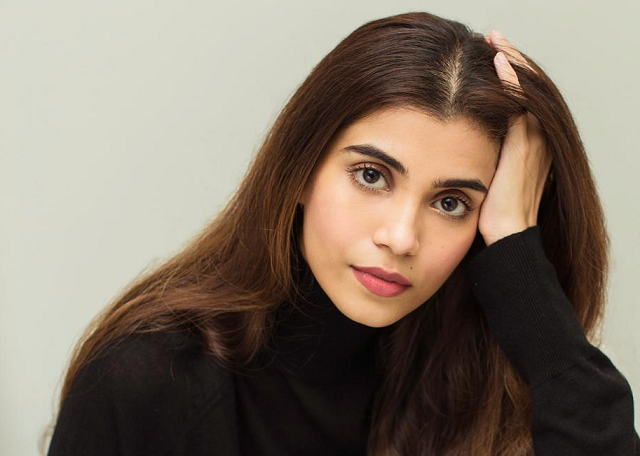 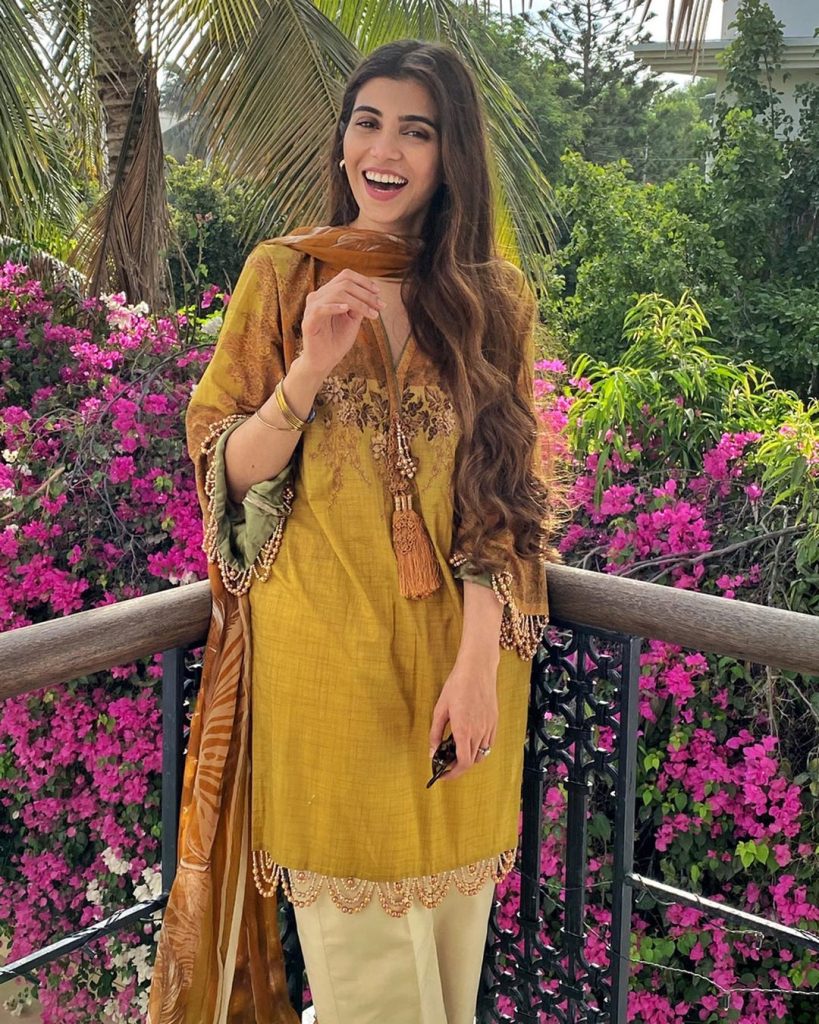 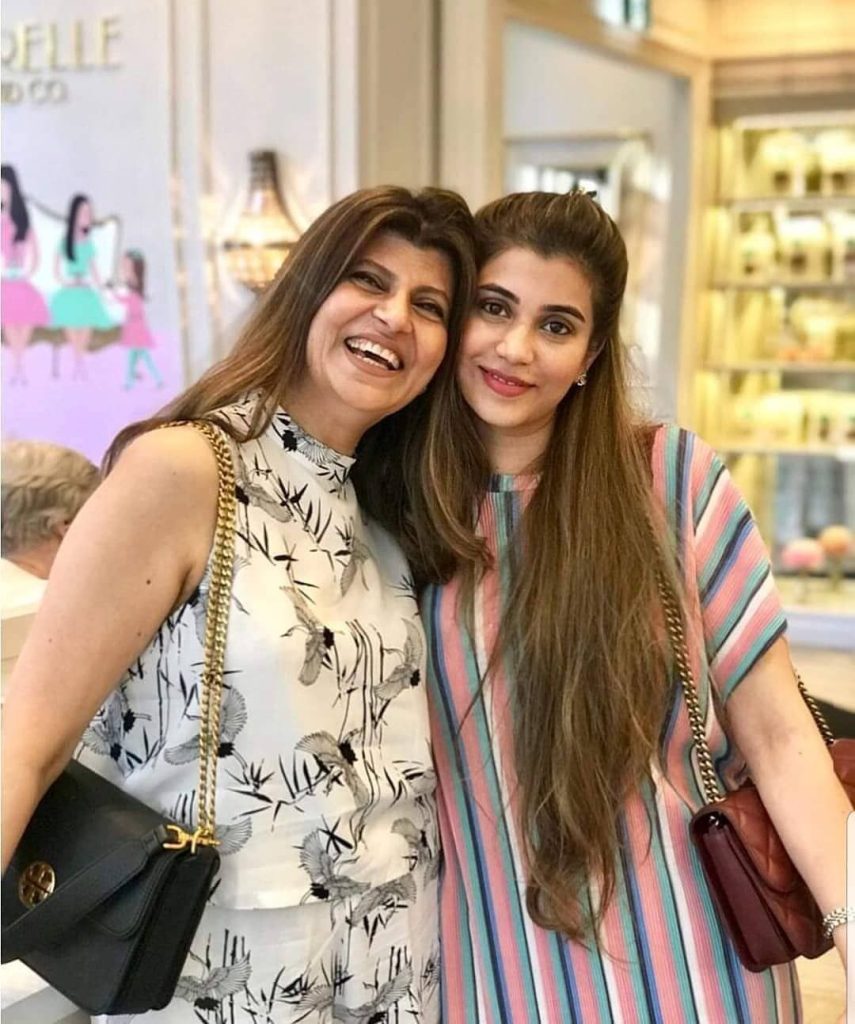 Lately, the mother daughter duo appeared in Timeout With Ahsan Khan where they both talked a lot about their adorable relationship. 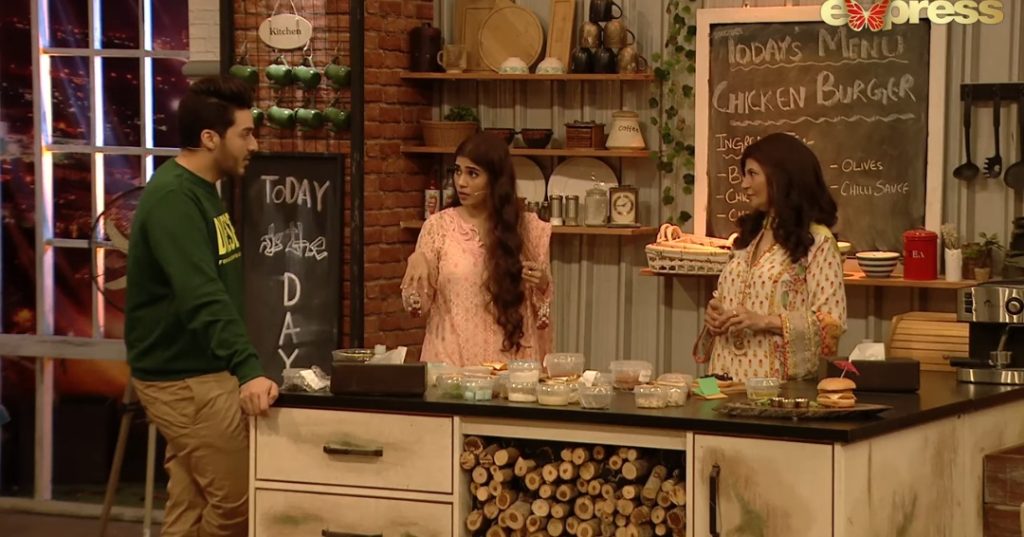 Minna also talked about the tough days when Rubina Ashraf was sick and contracted covid, she said that it was the time when she realized the worth if parents, that her mother got severely sick and almost got new life after that. Minna said that she was in constant fear to lose her mother , she developed strong bonding after her mother got fine. Talking about hard times Minna said, “Me and my father remained strong and assessed our duties. I didn’t put her on vent as people warned us, she was deteriorating, I realized intime and took care of her” 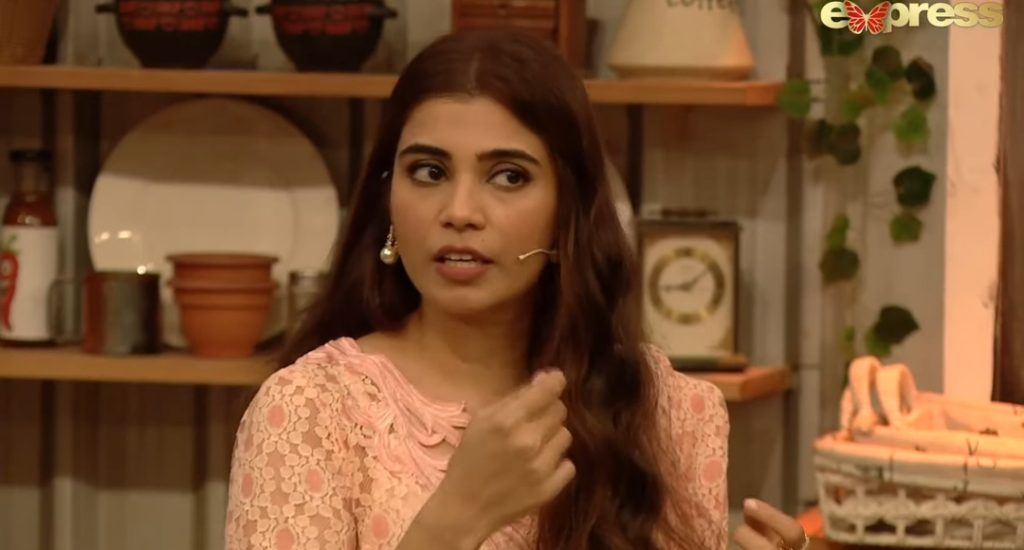 Minna said that she reversed the role at that time and became mother of her mom. She took care of her like a child. She said ,”she said that at that time she thought of her mother who never left her in any difficult situation and she regained health. ” 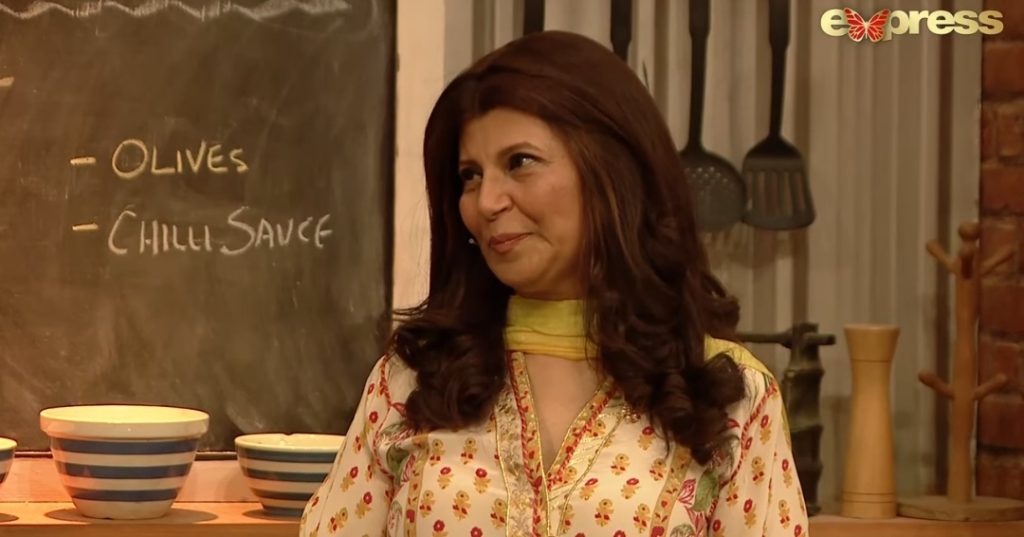 Minna said that now she has realized the importance of her sayings and her presence in her life. Here is the link to video.