Saba Faisal With Her Family On Eid-Ul-Adha-Beautiful Pictures

Saba Faisal is a veteran actress and former news anchor. She has started her career as a news anchor when she was a teenager and left the field after marriage. Saba resumed her career years after her wedding and has been gracing the television screen ever since. Her famous dramas include “Humsafar”, “Dur-e-shehwar”, “Ghalati”, currently on-air drama “Ghisi Pitti Mohabbat” and many more. After her successful appearance in dramas her daughter ” Sadia Faisal” has also shown her essence of talent on the television screen.

Saba has Shared beautiful pictures with her husband, kids, and siblings from Eid-ul-Adha 2021. Let’s have a look at her adorable family pictures below. 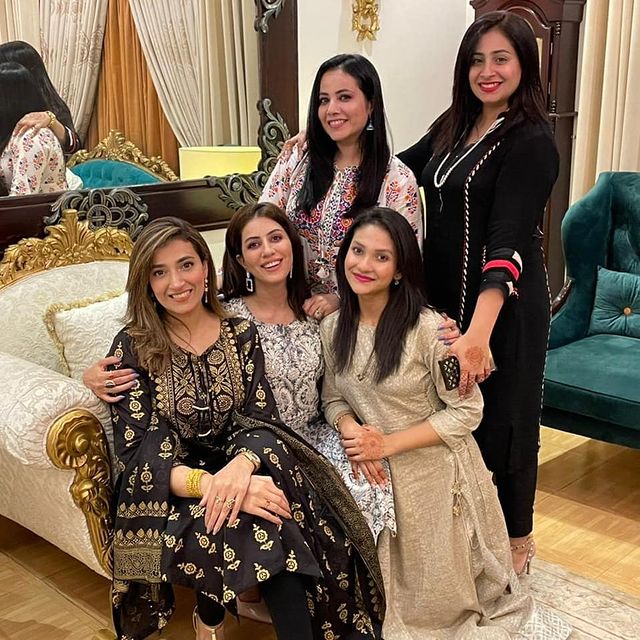 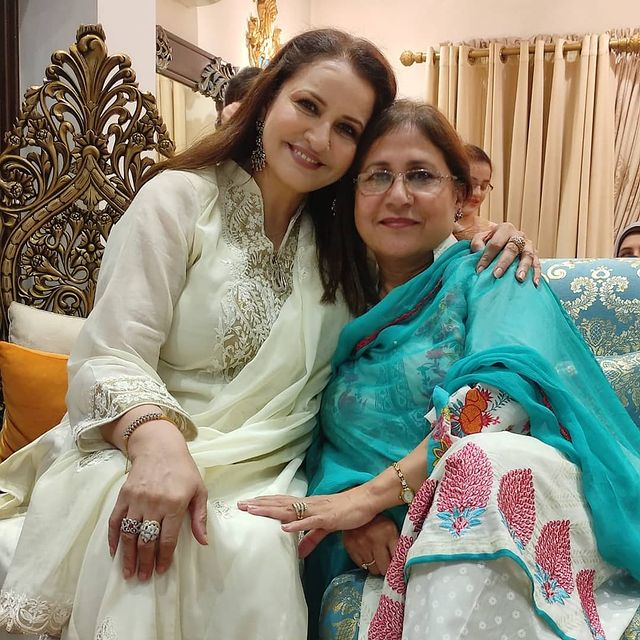 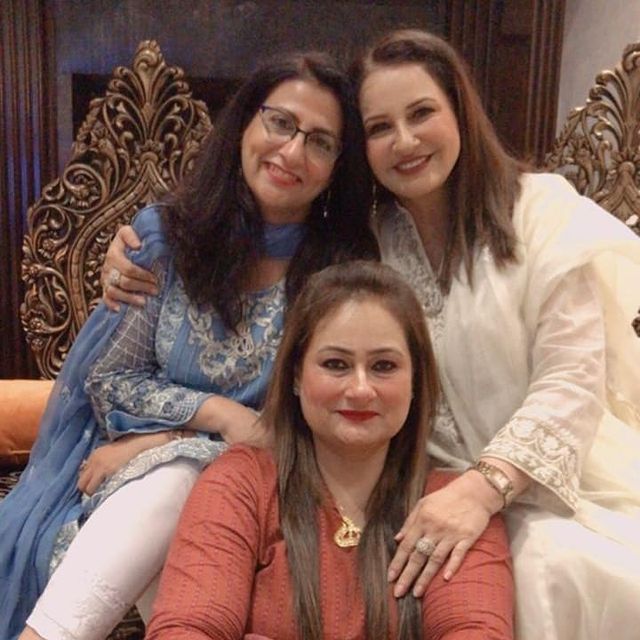 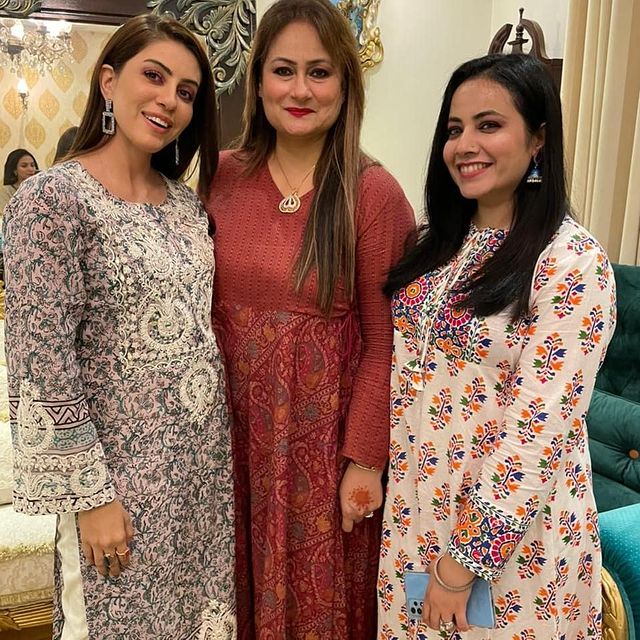 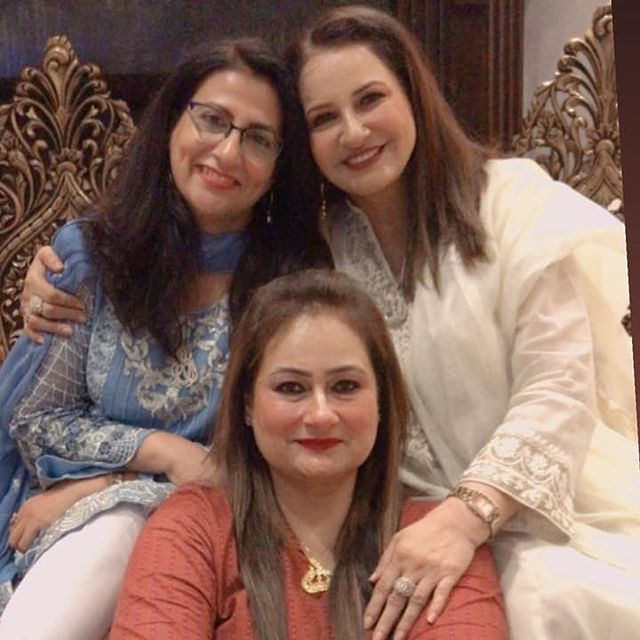 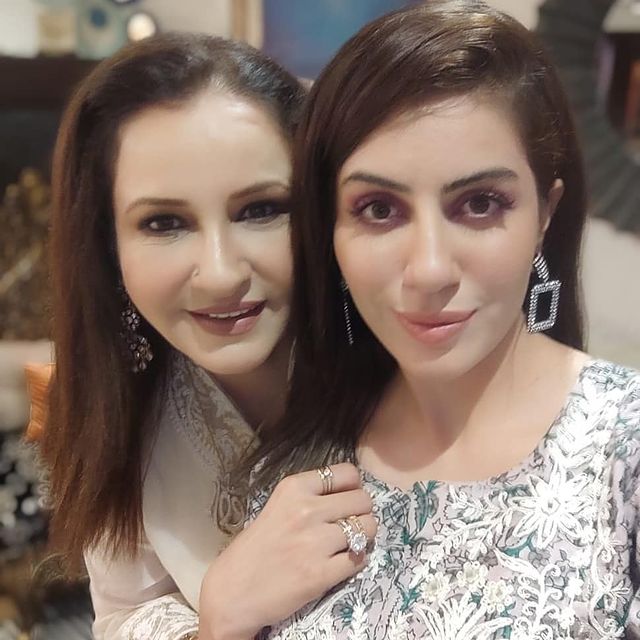 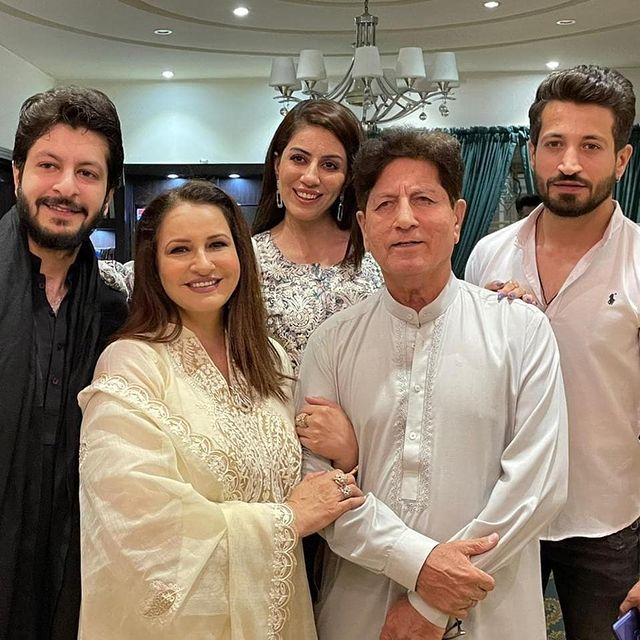 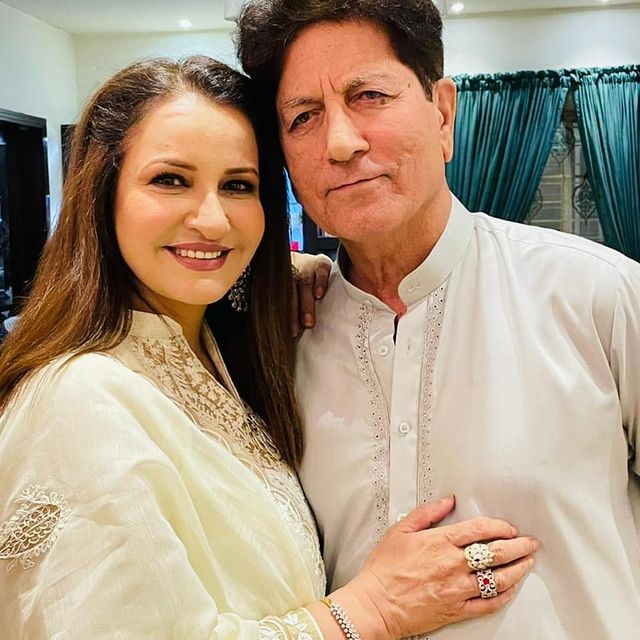 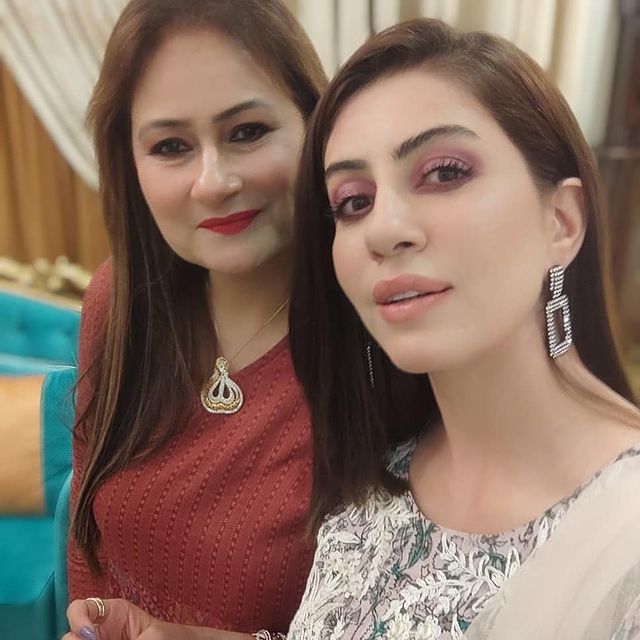 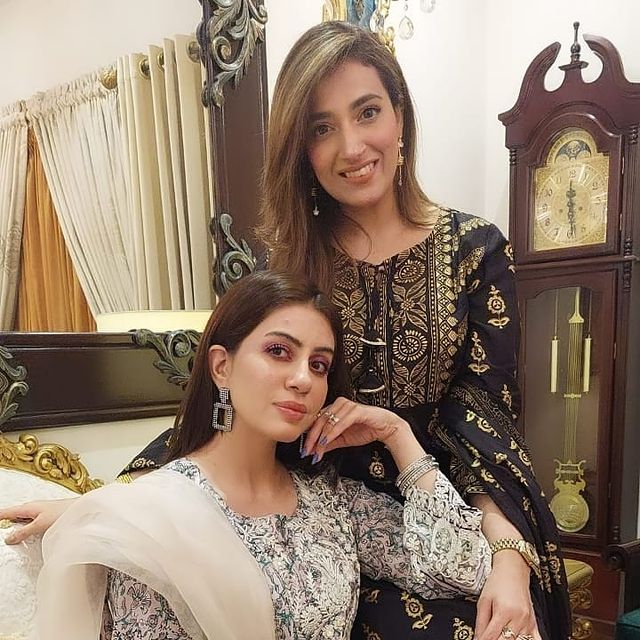