Saba Qamar And Bilal Abbas Khan Pair Up For Cheekh

A few months back actress Saba Qamar and Bilal Abbas Khan had a very friendly exchange on Instagram. The superstar Saba Qamar said that she loved Bilal Abbas’s acting in O Rangreza and will love to work with him sometime. Bilal was overwhelmed by this and thanked Saba as he went on to say that he is a huge fan of the actress. 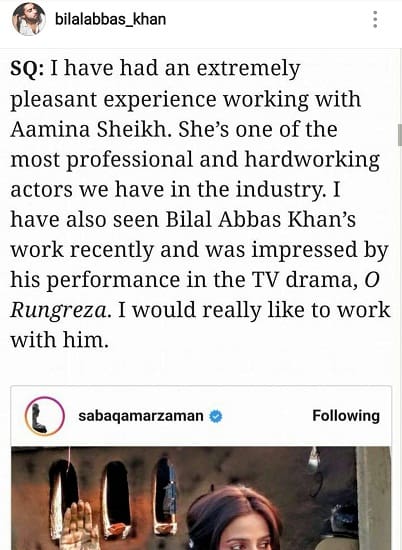 This is finally happening as the duo is all set to pair up for a new drama Cheekh. Bilal Abbas Khan is giving hits left and right and people have become his huge fans in a relatively shorter period of time. His current Balah is also very good. Saba Qamar will be seen on television after Baaghi a the actress left the last project Badshah Begum she was going to do. This is indeed a very interesting pairing and both the actors are very talented. 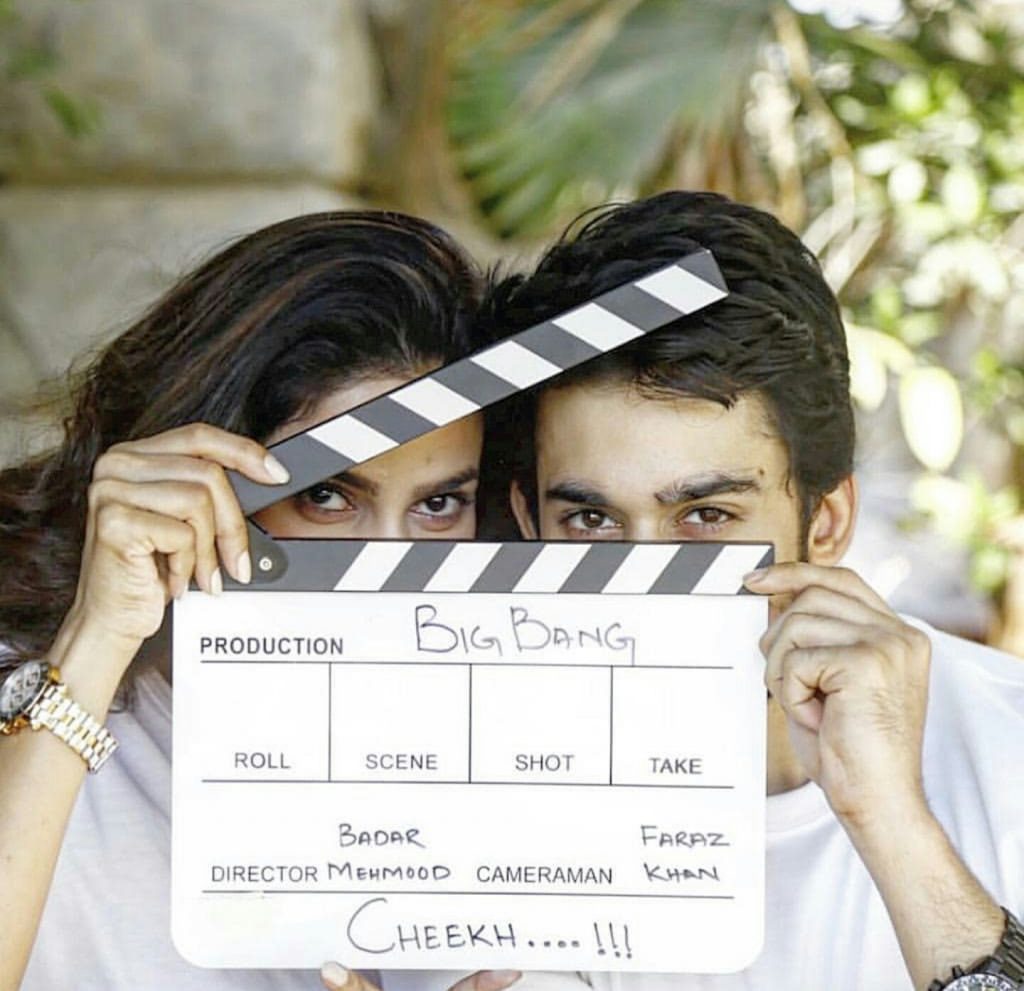 The drama is being produced by Fahad Mustafa and Dr. Ali Kazmi under the banner Big Bang Productions. Cheekh will be directed by Badar Mehmood. This definitely looks like the next big thing.

Are you guys excited to watch Saba Qamar and Bilal Abbas Khan together on screen? Share your thoughts in the comments section below!