One of the daily Urdu Newspapers published a report yesterday in which they stated that Saba Qamar like the model Ayyan was involved in money laundering and the government authorities were investigating her case. Soon enough the news spread like wild fire. The news was on every other page including News pages. Hipinpakistan talked to Saba Qamar about these rumors. Saba Qamar said, “It’s all bakwaas….I have worked so hard over the span of eleven years to end up hearing such unethical remarks.” 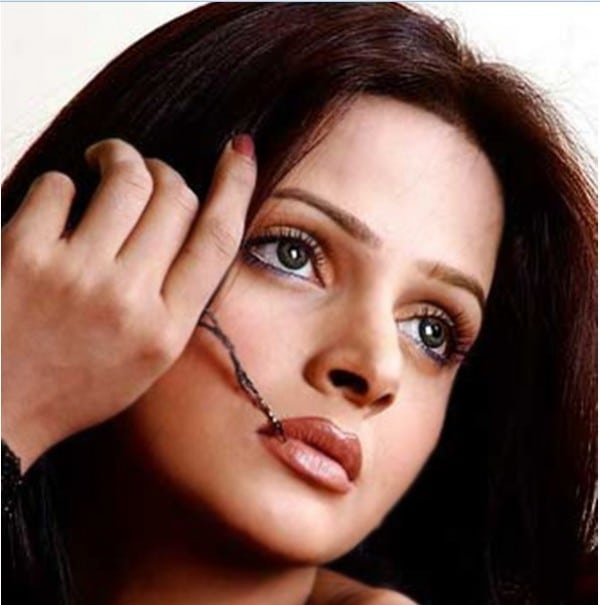 Saba Qamar also went on to say that people who want to use such tactics to make money do not need to work as hard as she has. The actress also said that she obviously has to do a lot of traveling because of her line of work but that does not mean that she is involved in any criminal activities. 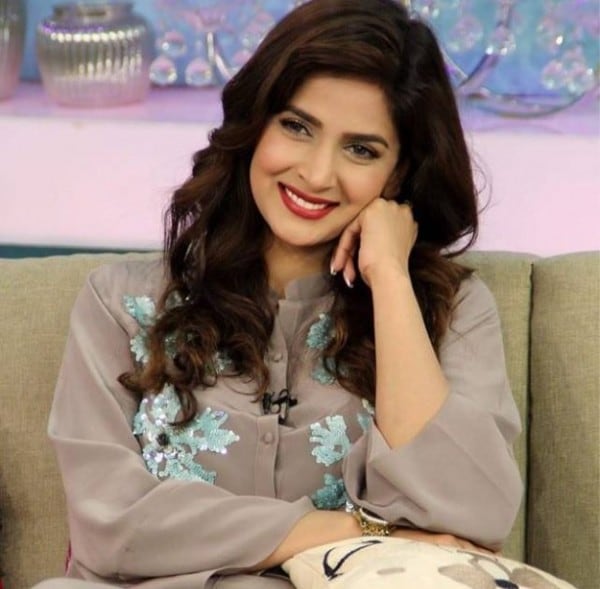 The News that has been circulating about Saba Qamar also mentioned that she had ties with Khalid Shaheen who is incharge of Money Affairs in National Bank of Pakistan. Saba Qamar said about this aspect of the news, “Nothing irritates me more than having my name attached with men I don’t know or have no feelings for…I’m a very fun loving person but believe me I don’t have a single friend in the industry. Let alone friends, I don’t even have a boyfriend.”