Bollywood star Irrfan Khan’s death was a great loss for the world and his death shocked everyone. 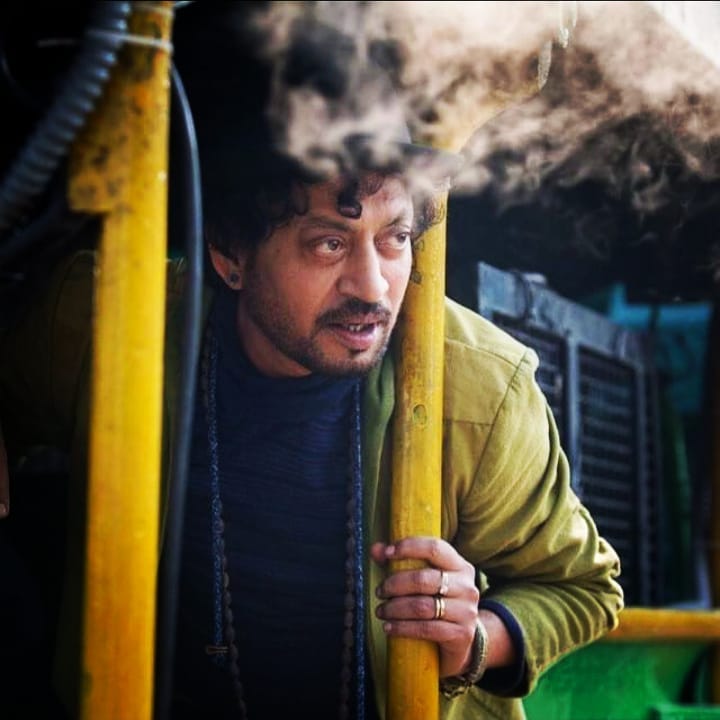 Actress Saba Qamar shared the screen with Irrfan Khan in Bollywood block-buster Hindi Medium. They both appeared as husband and wife and their duo was loved by the audience. 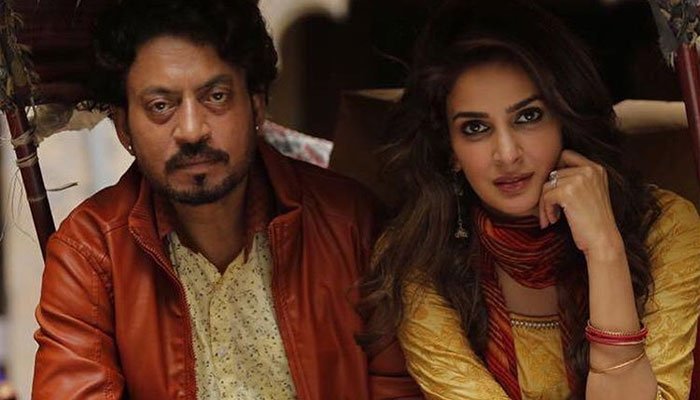 The film grossed US$45 million at the worldwide box office, becoming one of the highest-grossing Indian films of all time. 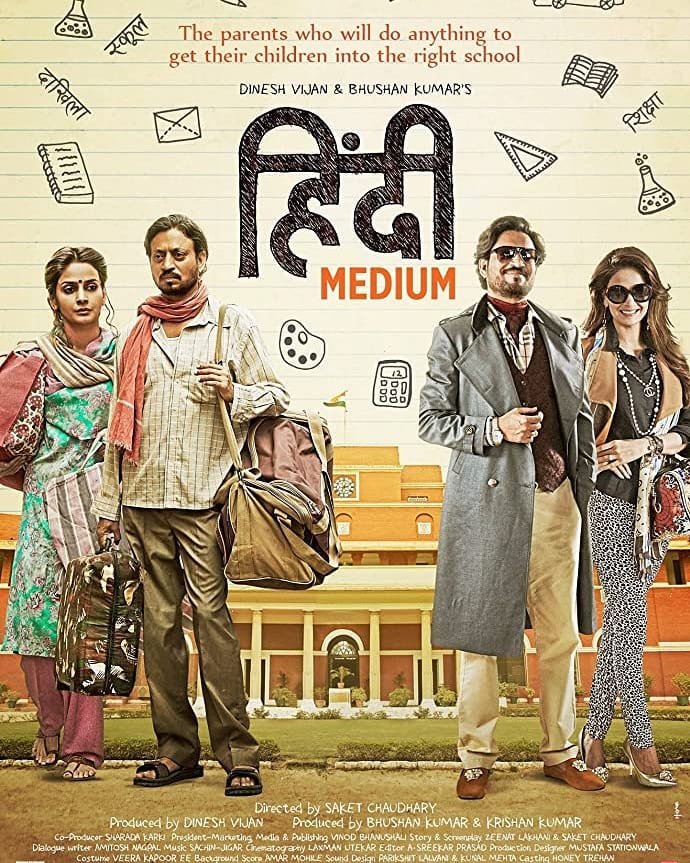 She expressed, “It was my wish that if I ever get a chance to work in India, it was with Irrfan Khan. I learnt a lot and honestly, I am shattered, completely shattered.” 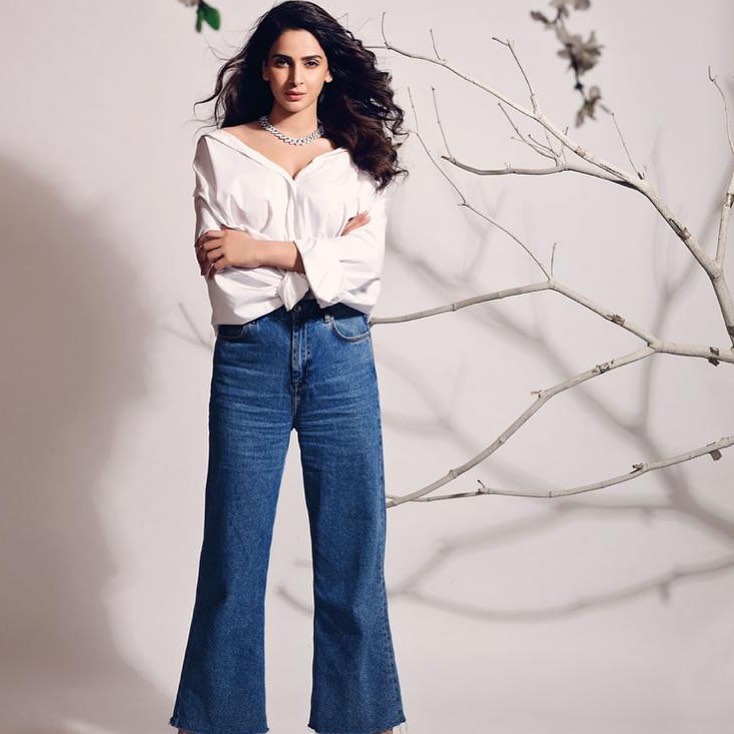 “When I got the news it was so weird, I couldn’t believe it. I am deeply devastated and for two days I couldn’t understand what happened,” she added. 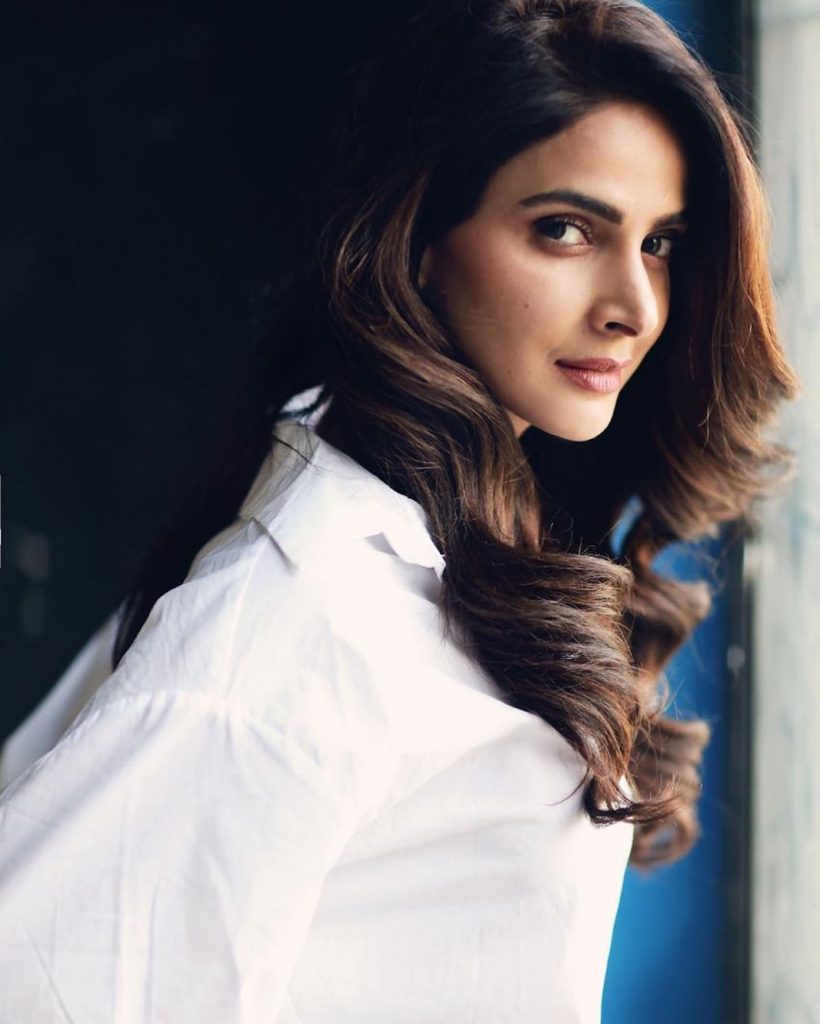 Sharing her memories which she had with Irrfan Khan, Qamar said, “I entered in a room where he was sitting and he started singing the song ‘badan pe sitare lapete huwe’ because I was wearing a shirt which had stars and beads.” 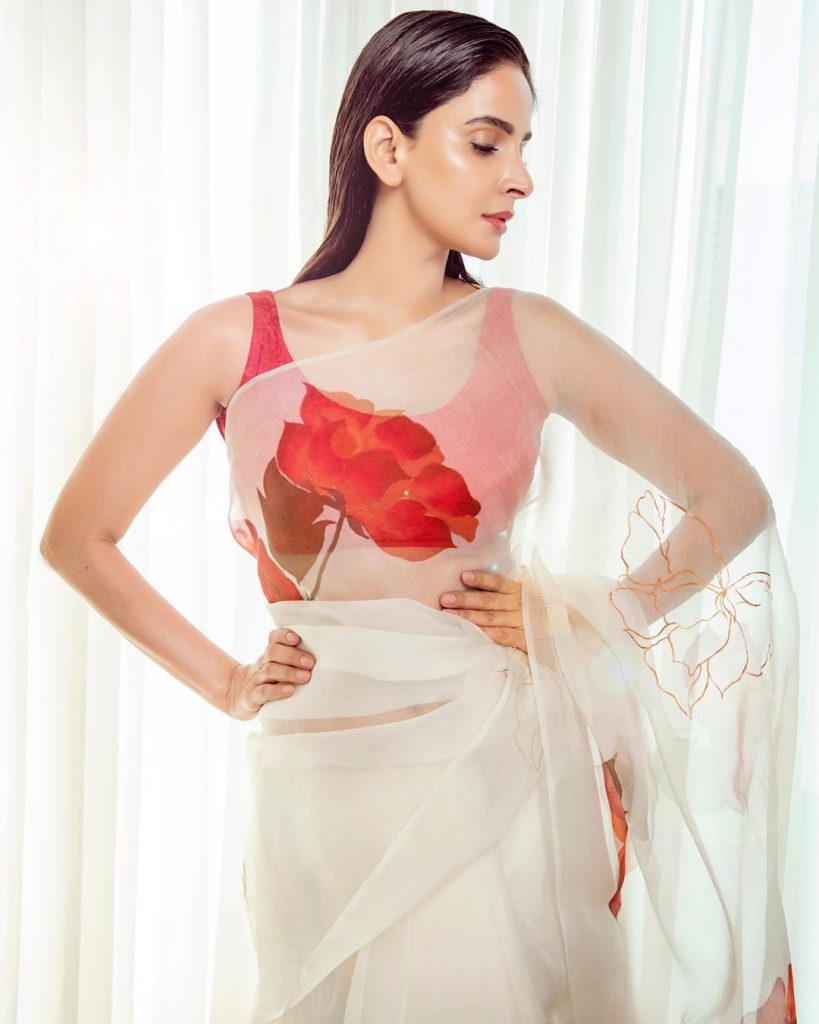 Watch this clip of Saba Qamar:

A post shared by Entertainment popcorn (@entertainment_popcorn_offical) on May 23, 2020 at 2:15pm PDT