Stunning and gorgeous Saba Qamar is immensely popular for all the right reasons. She is fully equipped with talent. Saba gave a kick start to her career with the drama serial Mein Aurat Hoon in 2005. Saba Qamar has seen many phases in her career, from acting to mimicking she has done everything that played part in making her one of the most acclaimed actresses of Pakistan. Saba Qamar was last seen in the drama serial Cheekh in which she played the character of a woman who sacrificed everything for the fight for the truth. 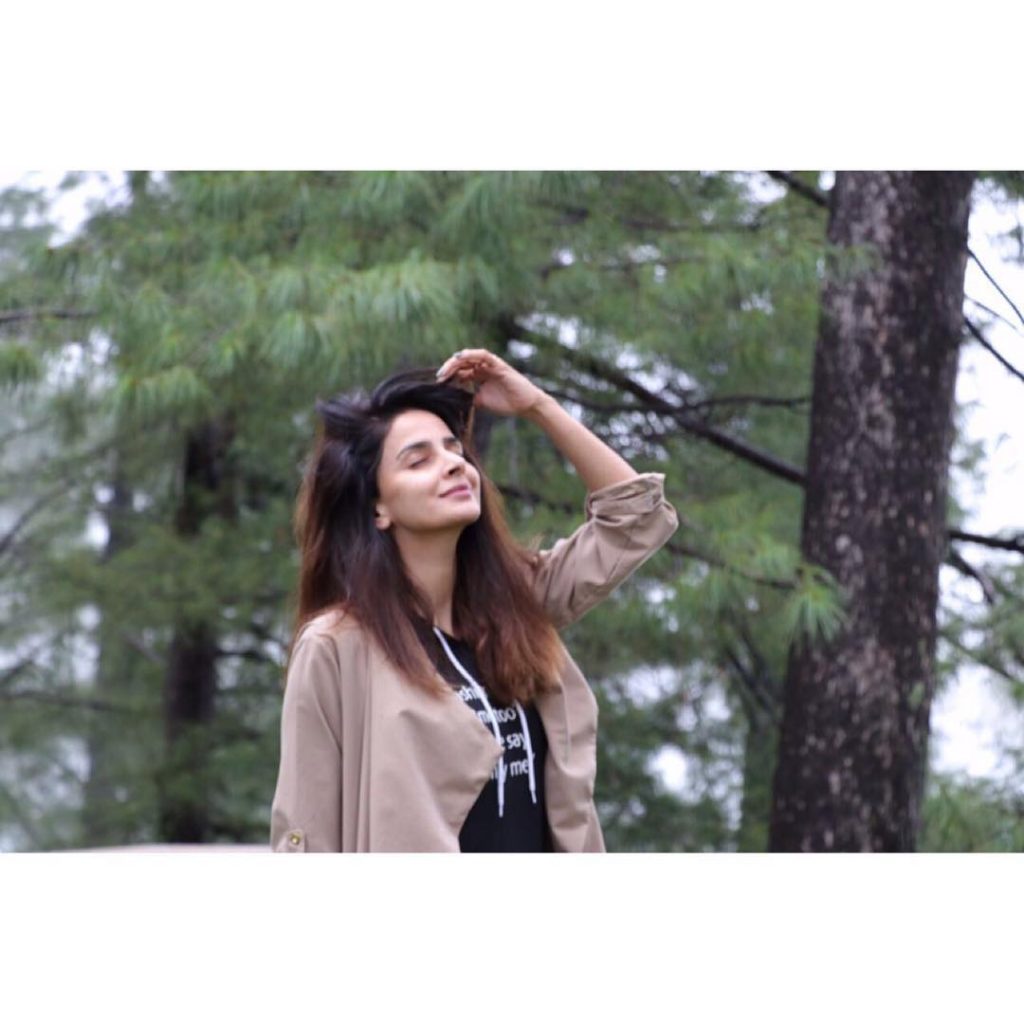 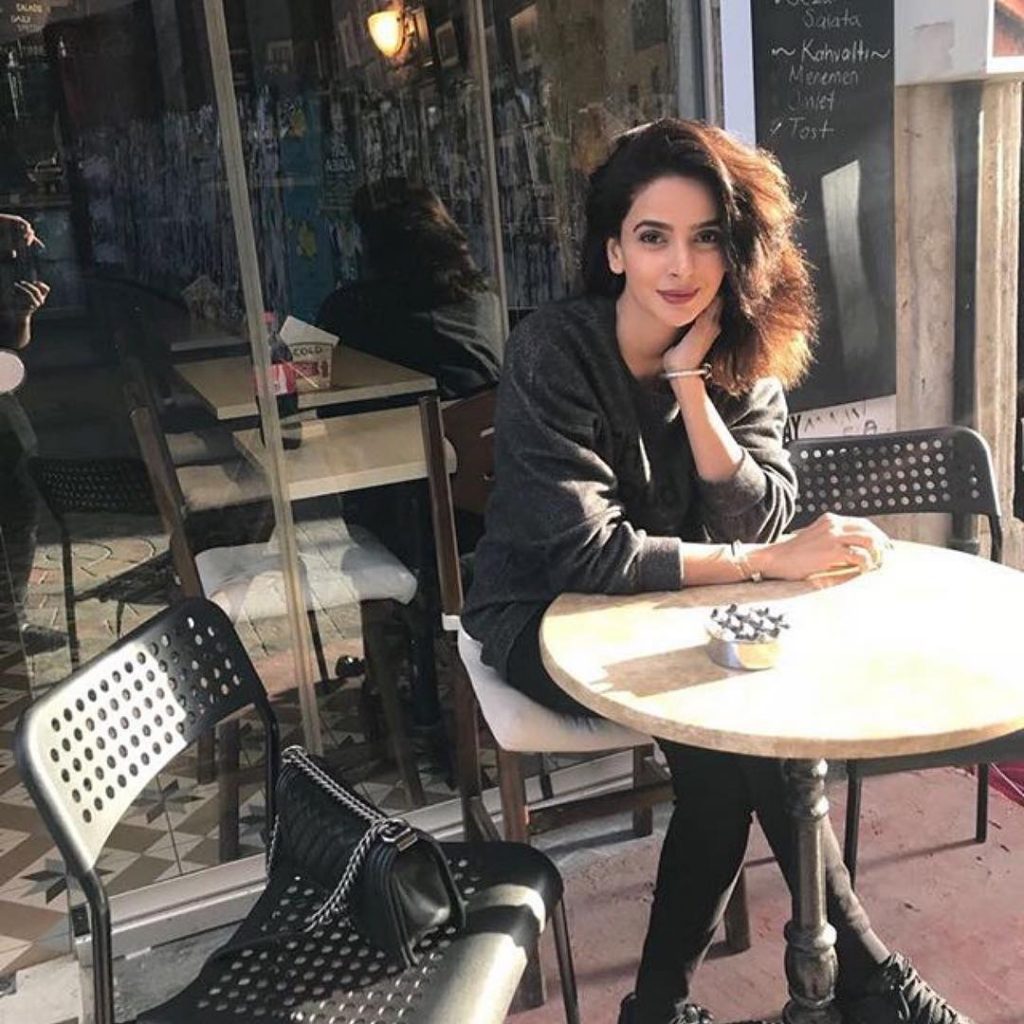 Saba Qamar has now become a part of movies like all the biggies of our industry. Saba made her movie debut with the art movie Manto and her commercial movie debut was Lahore Say Aagey. Saba took a long route to Bollywood and worked in Hindi Medium alongside Irfan Khan and got nominated for Filmfare. After the Indian producer canceled all the contracts with Pakistani actors, Saba also started working again in Pakistan. Two of her movies are in the pipeline including Kamli and Ghabrana Nahi Hai. A few of Saba Qamar’s pictures from the set of Ghabrana Nahi Hai are getting viral on the images and the public is bashing Saba Qamar badly for her burning pictures. 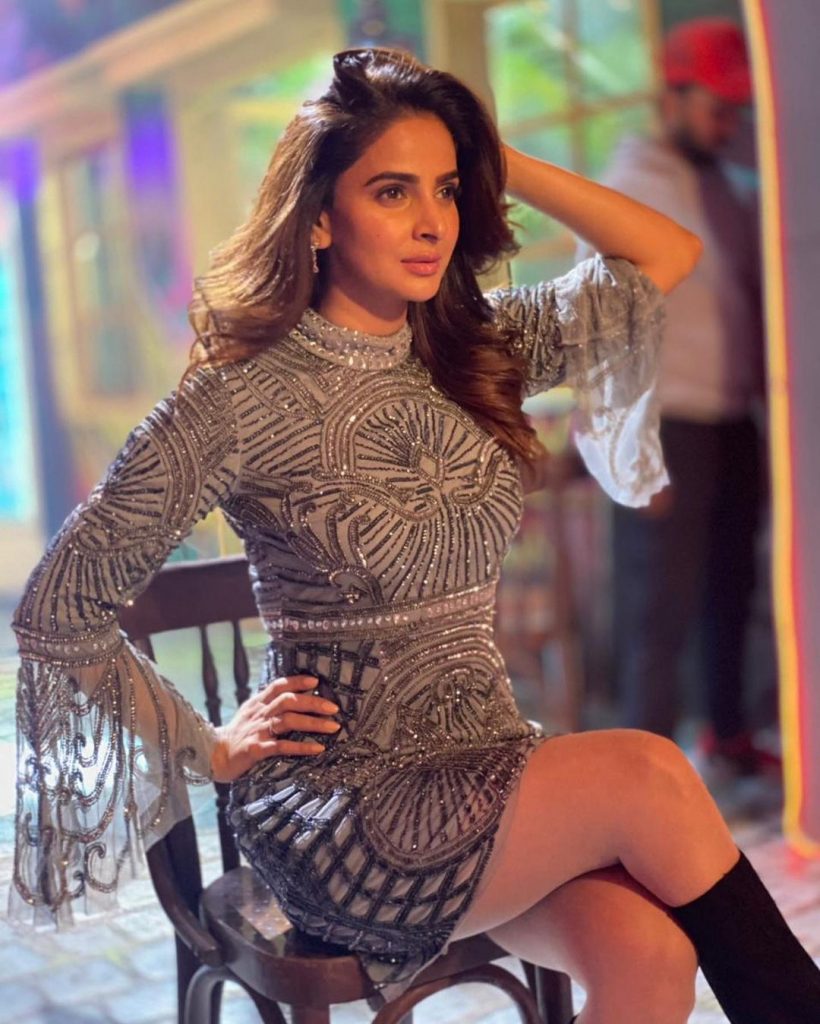 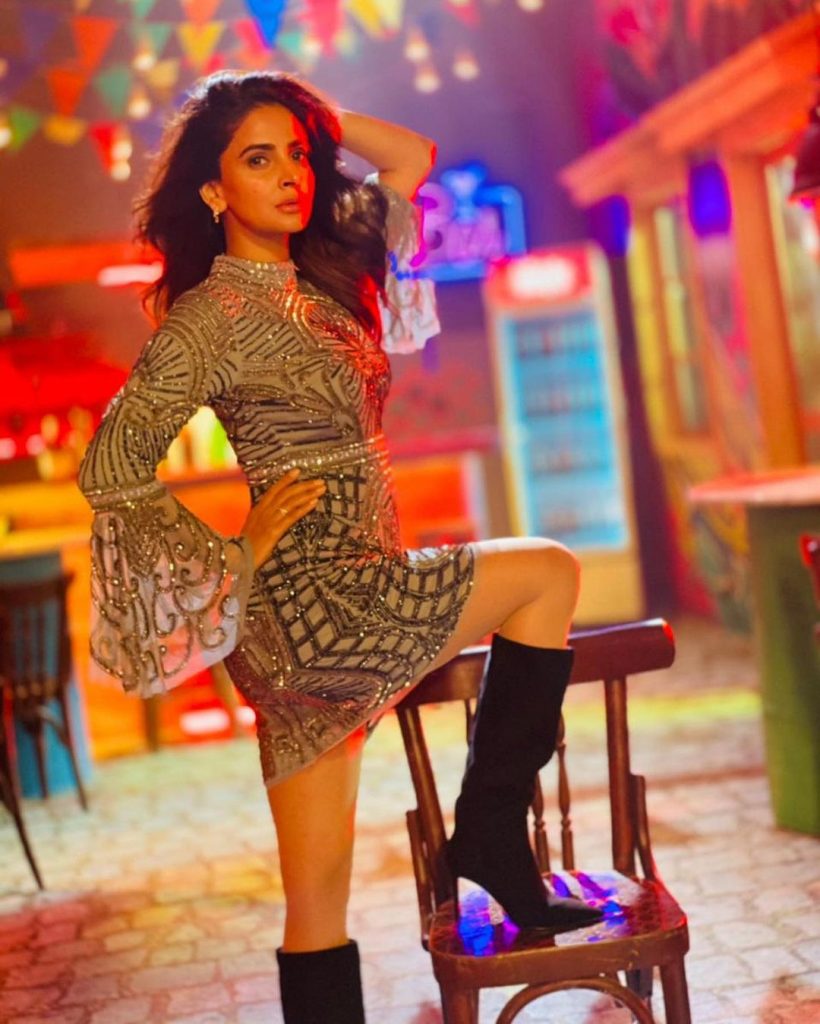 Here we have also garnered a few comments under these pictures. Let’s have a look at what the public has to say about it: 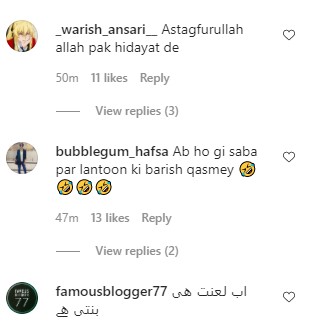 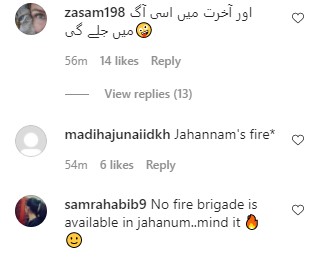 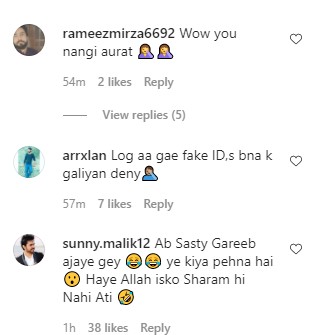 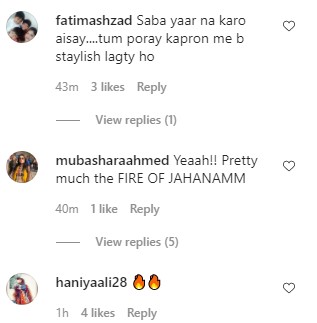 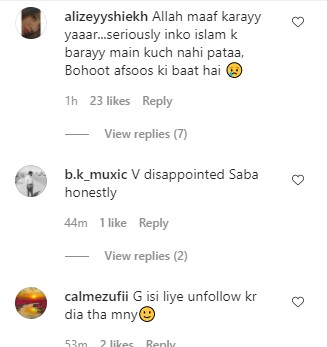 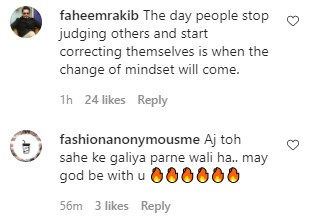 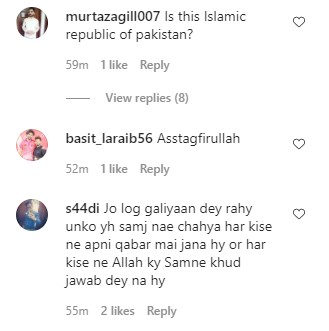 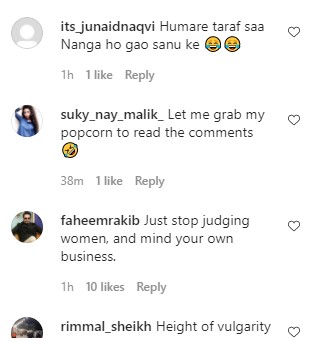 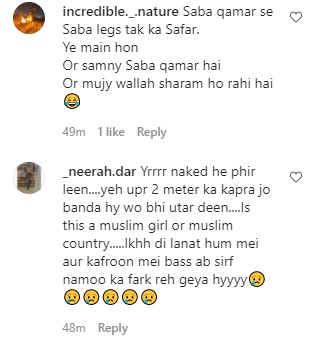 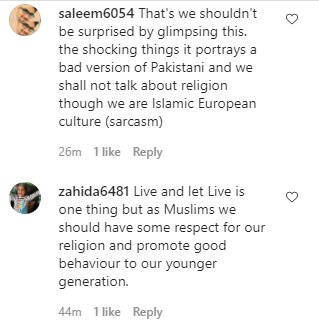