Saba Qamar is bold and beautiful Pakistani actress . She is lively and enthusiastic actress who enjoys her spare time with family and friends. 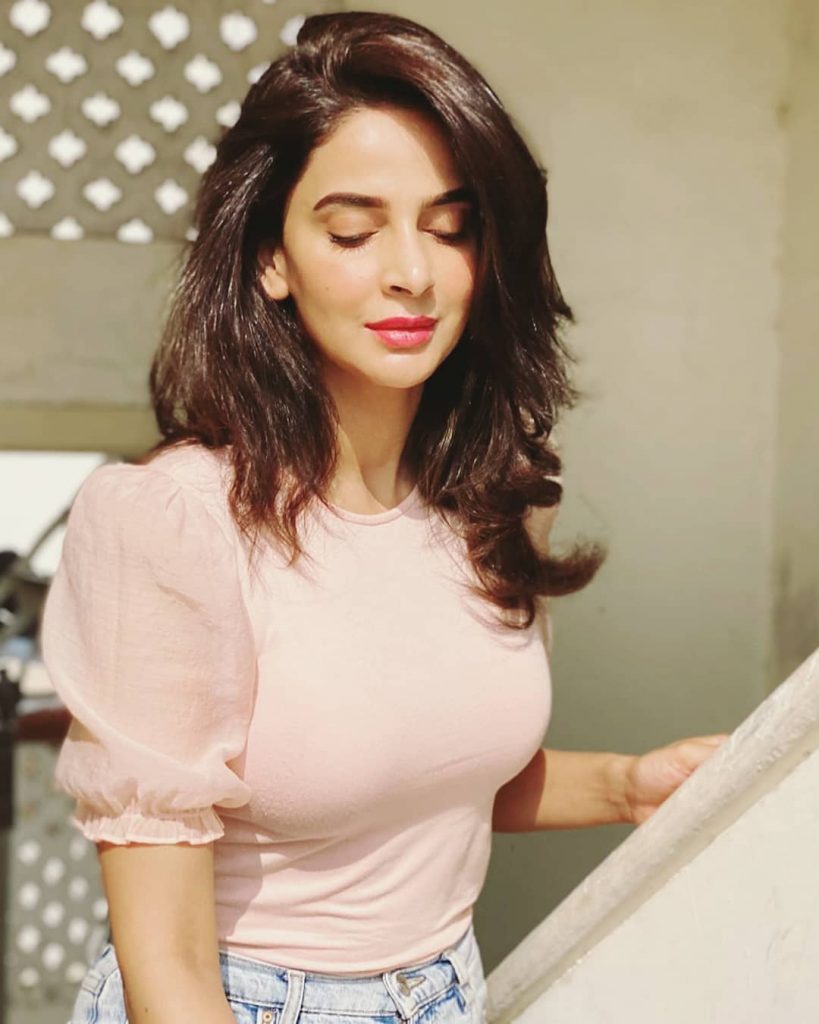 Despite a lot of criticism Saba Qamar doesn’t think about it while doing anything. Previously, she grabbed the limelight for her alleged relationship which was called off as soon as it made waves on social media. 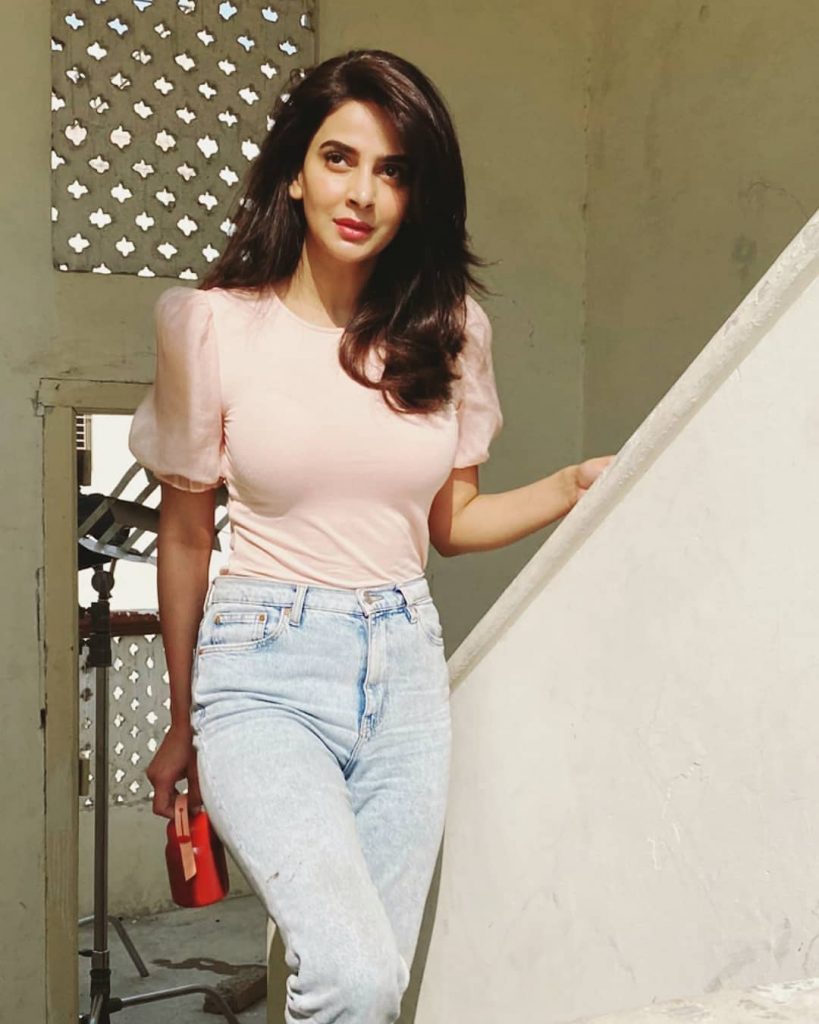 It seems that the actresses has now gotten over that breakup phase and is in good vibes .Recently the Baaghi actress took her time out to spend it with family.

Here are the glimpses for you. 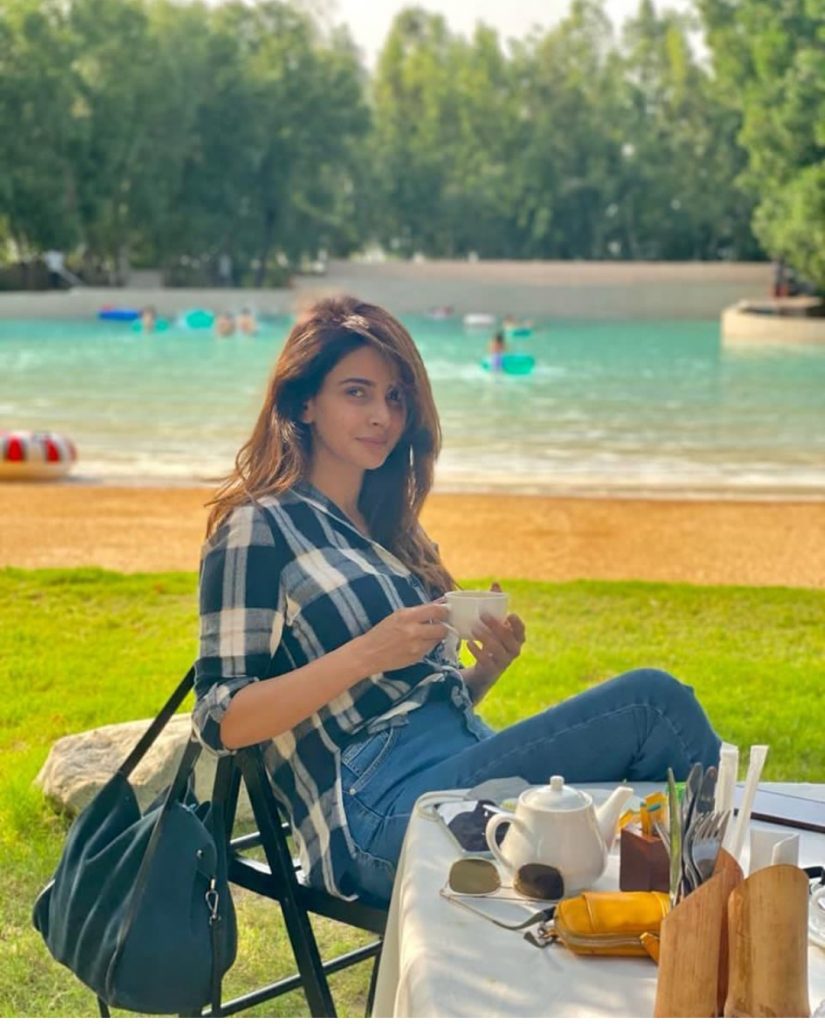 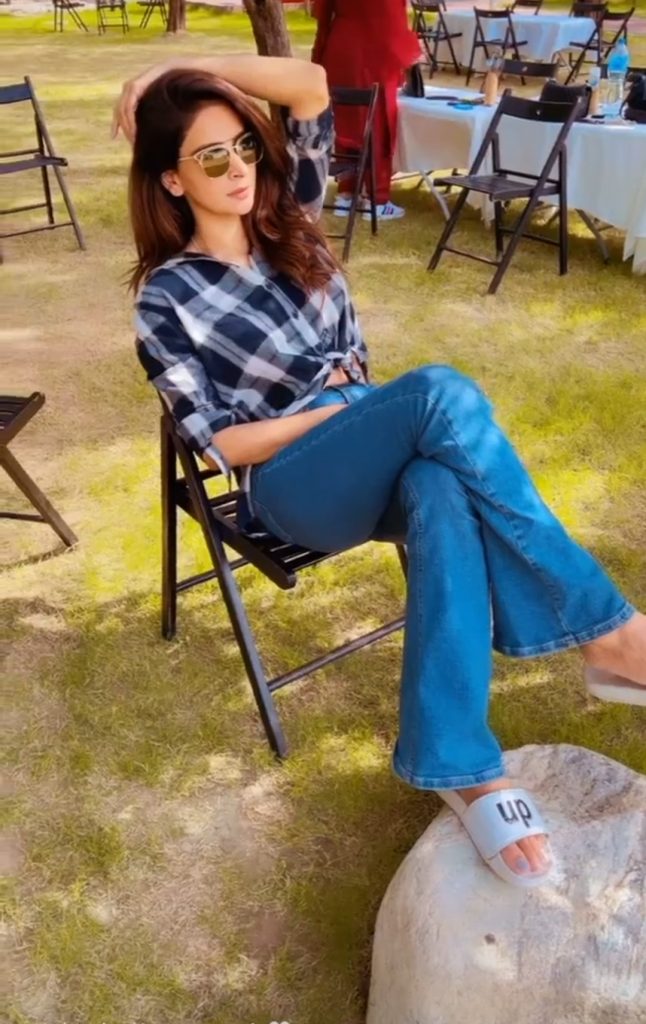 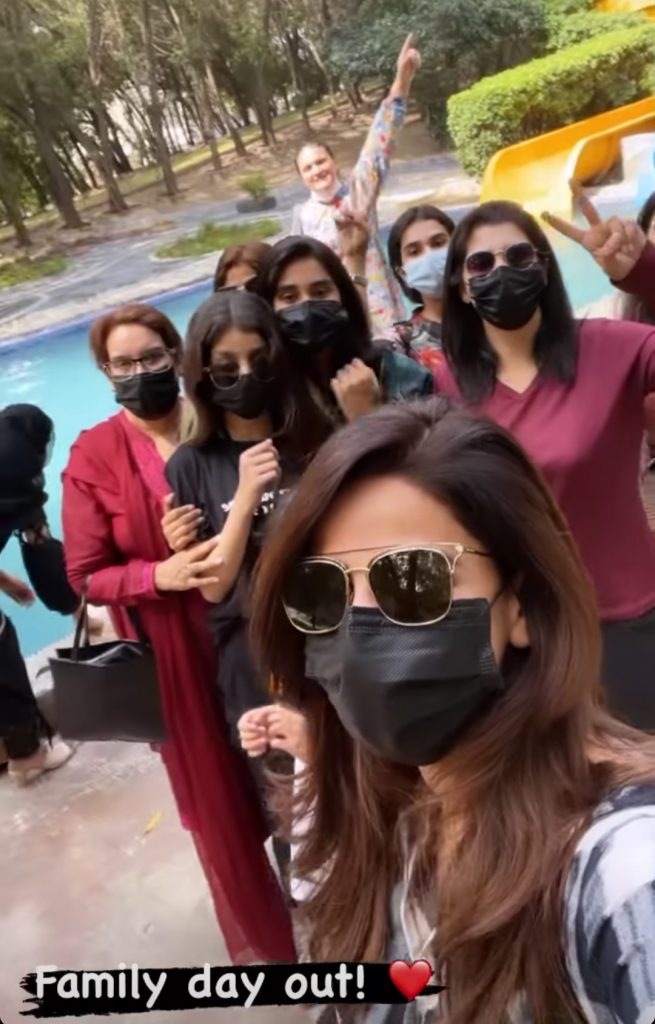 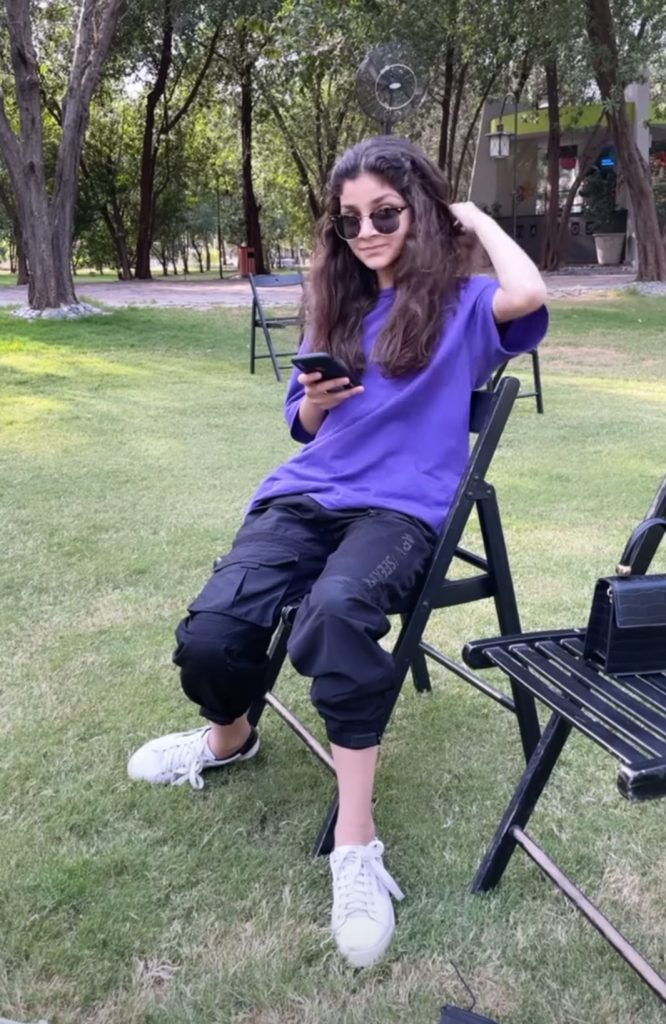 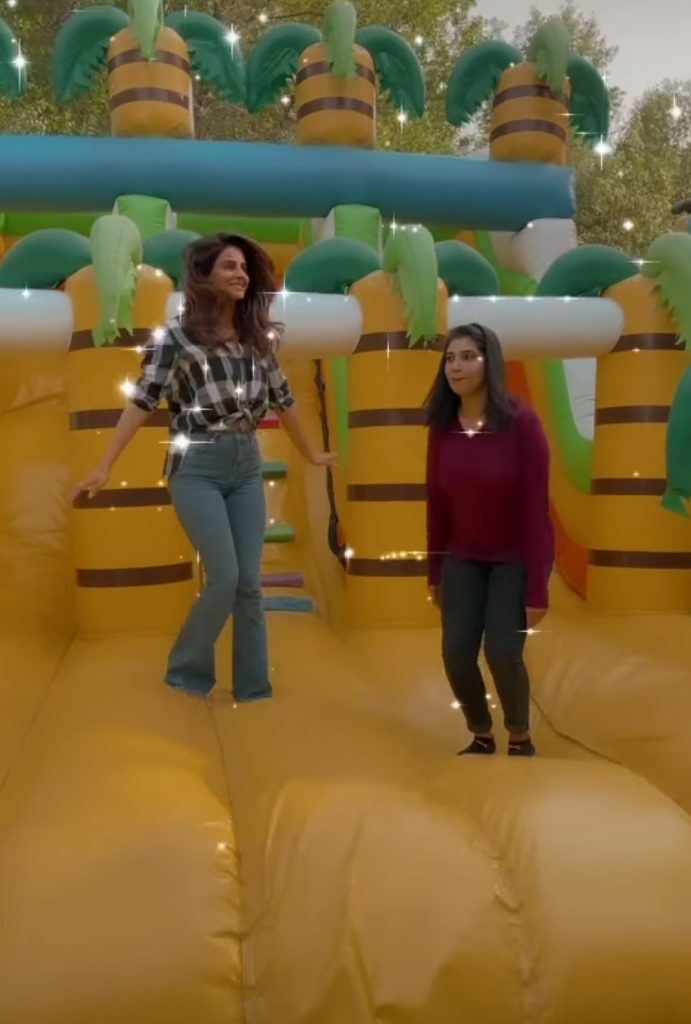 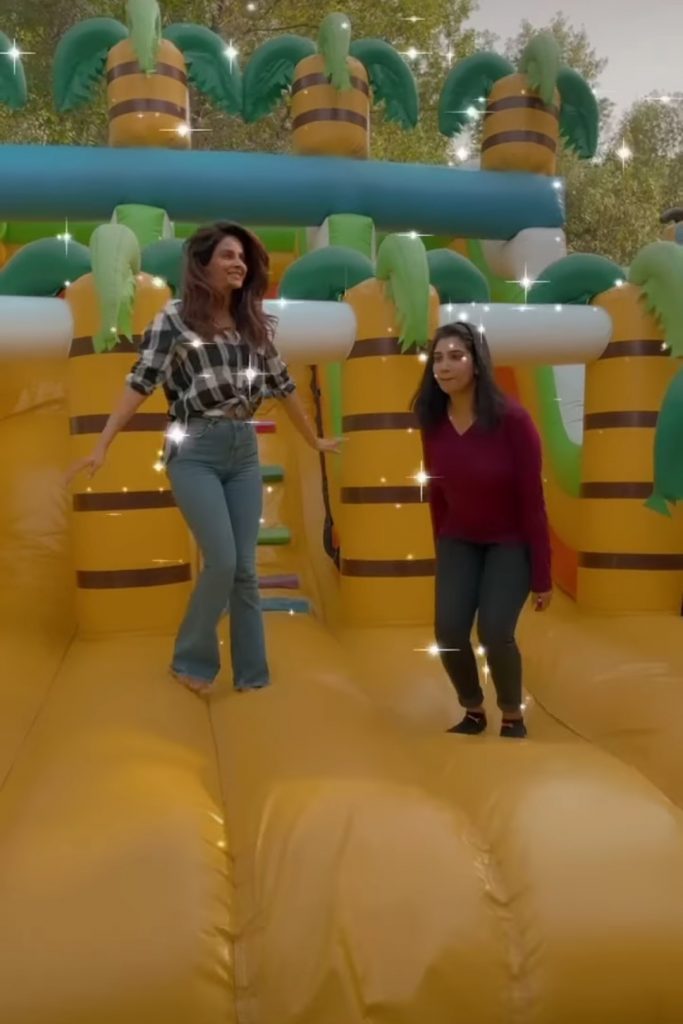 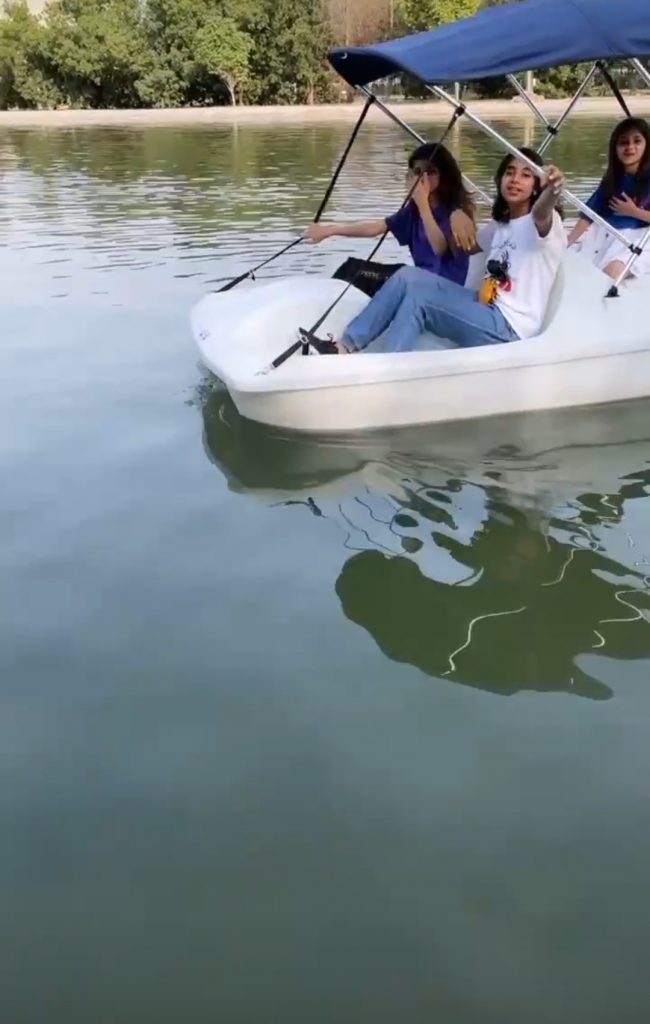 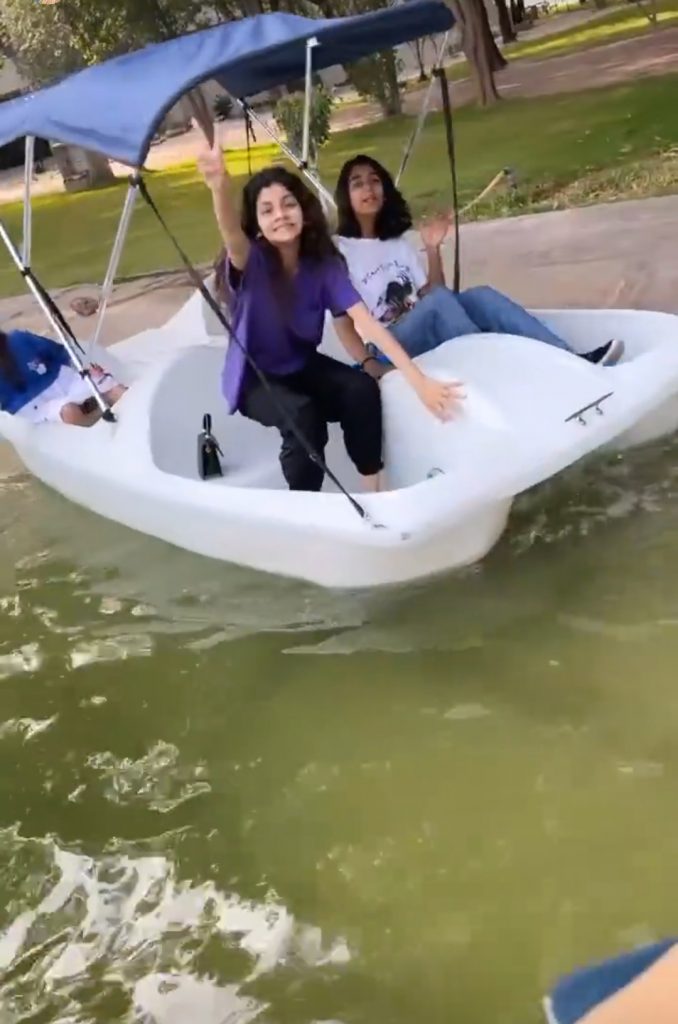 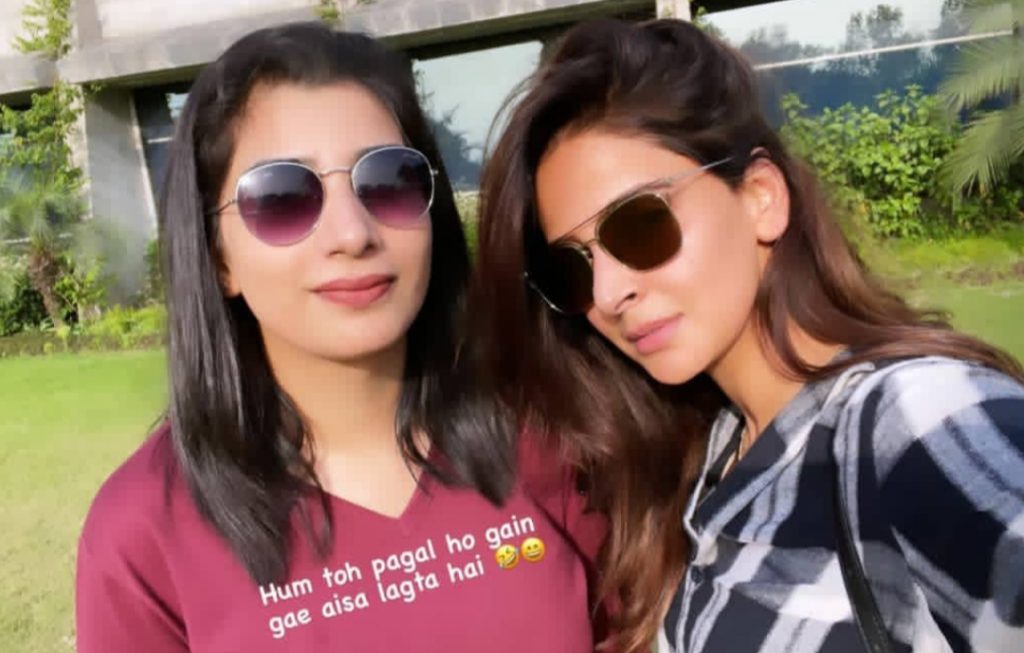