Zahid Ahmed is one of the most famous heroes of our dramas. Ahmed made his acting debut in 2014 with the drama serial Mahram. Afterward, he became a vital part of dramas and within the time span of 8 years, he has been a part of a number of dramas. Zahid Ahmed is a dashing actor who is known for his soulful voice. 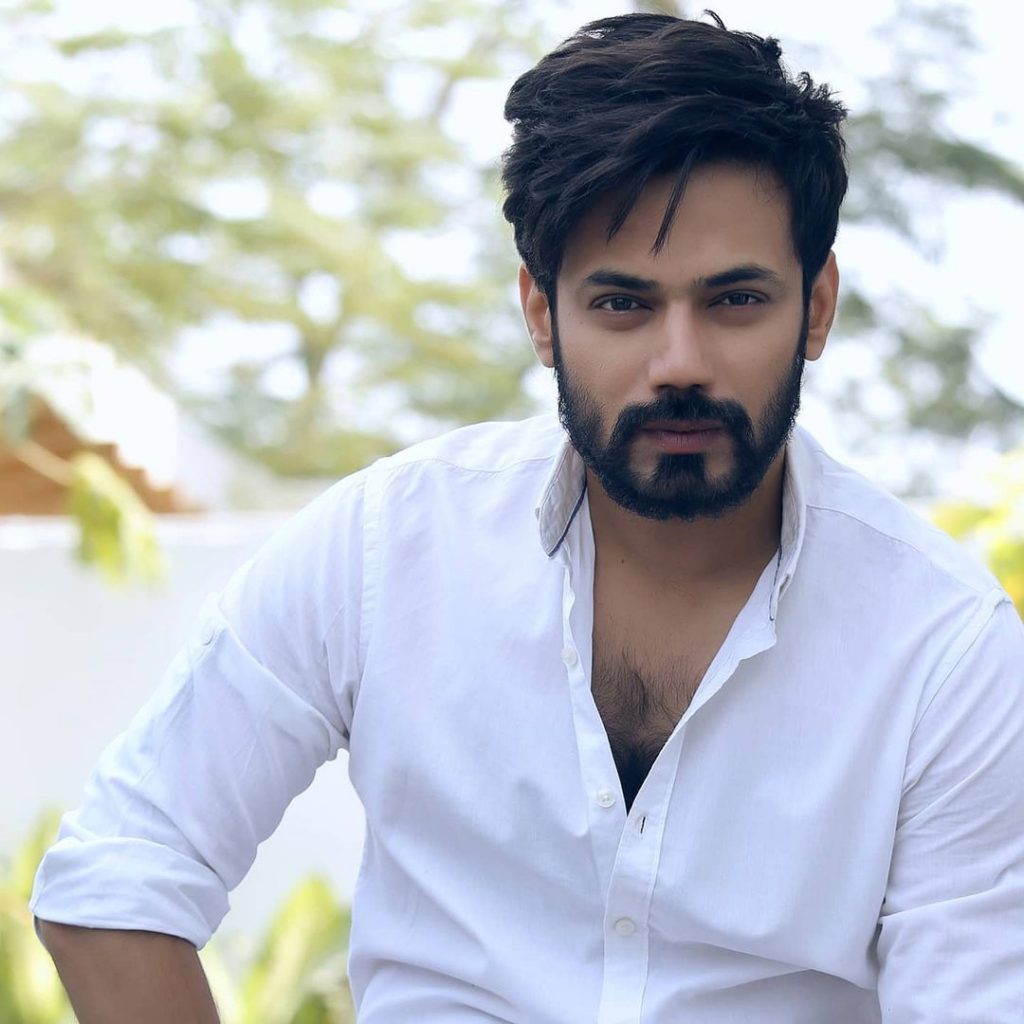 Zahid Ahmed is one of those actors who openly shared their struggle stories. Success was not presented to Zahid on the plate he struggled a lot for it. He has seen the days with the worst financial conditions. Zahid Ahmed has transformed a lot. Zahid also runs a youtube channel one which people get to see his spiritual side. 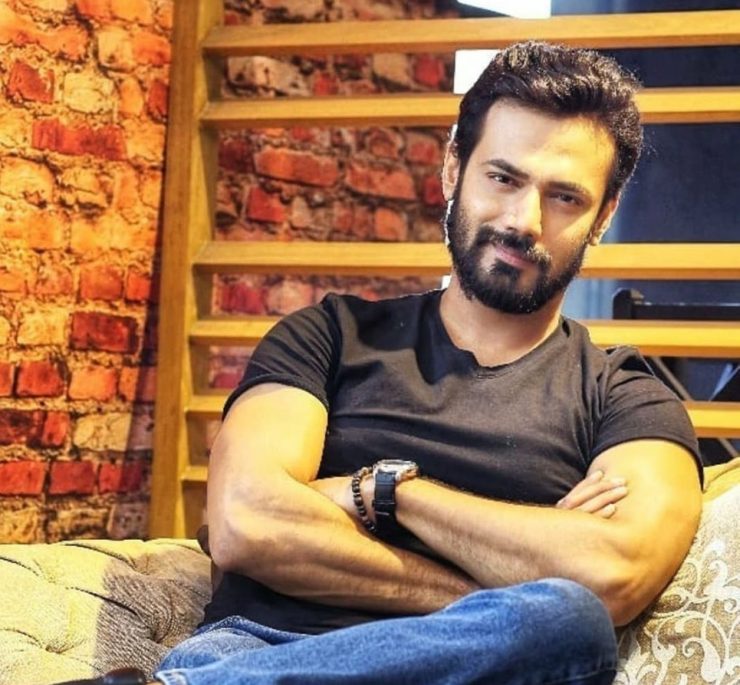