The talented actress Saba Qamar has started a YouTube channel and has earned 37.8k subscribers till yet.

In episode two, Saba Qamar shared her eight years of dating history with her fans and followers.

She said, “From childhood, the girls are taught to stay with the man whom she first meets. This one sentence ruined eight years of my life. By this, I mean such type of man came into my life who used to lie and say sorry afterwards. For me, marriage and commitment was the same thing, and due to this, I wasted eight years of my life. I used to think he will change but he didn’t and he made me crazy.”

“After spending eight years with me, he said he had to marry a girl from his own family. He broke engagement of that girl and got married to her. He was daring enough to call me and tell me all this. The story doesn’t end here, for the society he got married to a  girl from his family but I was in his mind and heart all the time. One day, while talking to his wife he took my name mistakenly and still he has to listen to taunts from his wife,” Qamar added.

The Baaghi actress further shared, “In 2015, I was so shocked that what happened with me but I said ok all people are not the same. This time I tried to date with International man but that didn’t even work out for eight days. Long story short, he is not in my life anymore but I have given his name to my dog who is more loyal than him. His name is Dinoo.” 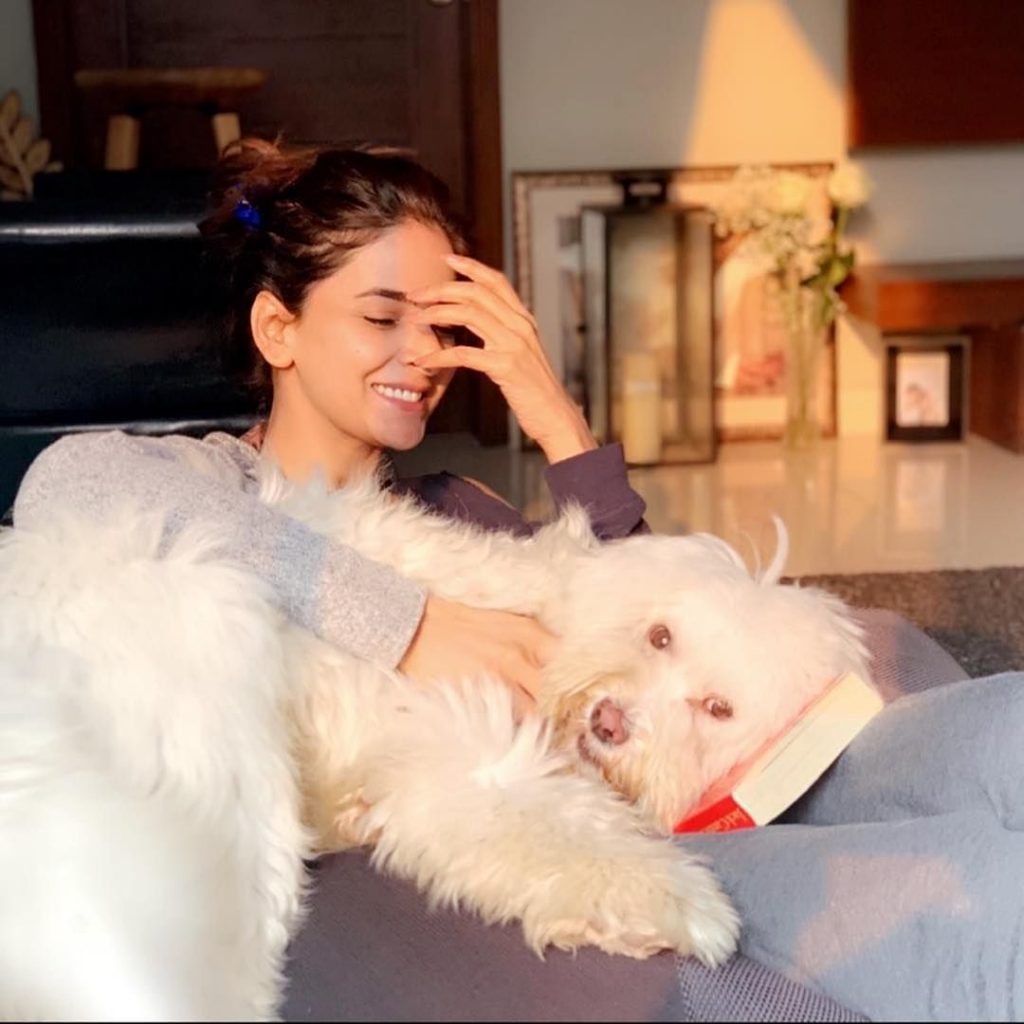 Check out this video of Saba Qamar: