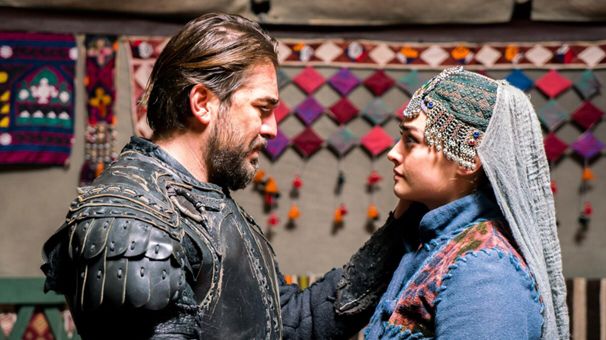 A few days ago, writer Khalil-ur-Rehman announced that he is going to work on a drama like Ertugrul and he has already started working on it.

The cast for the drama has not been selected yet, however, Hareem Shah expressed her wish to play the role of Halime Sultan. 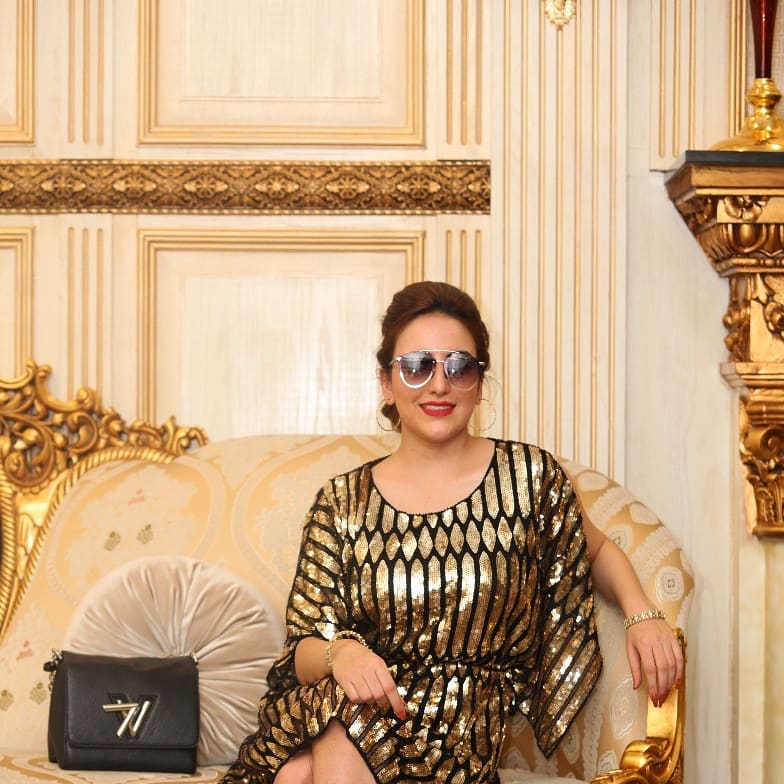 She said, “I am so inspired by it and I loved the drama. The characters are very strong and every character portrayed their role very nicely. I learnt a  lot of things from Ertugrul like bravery. Due to Ertugrul, we remember our heroes who gave their lives for this country.” 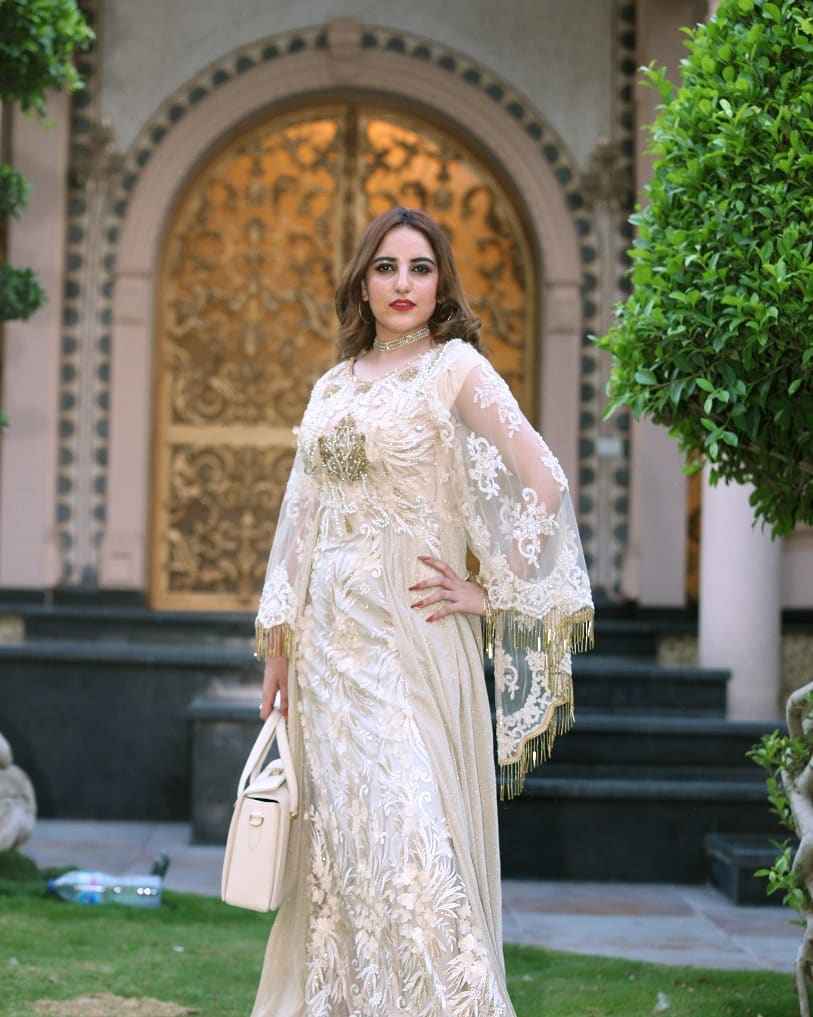 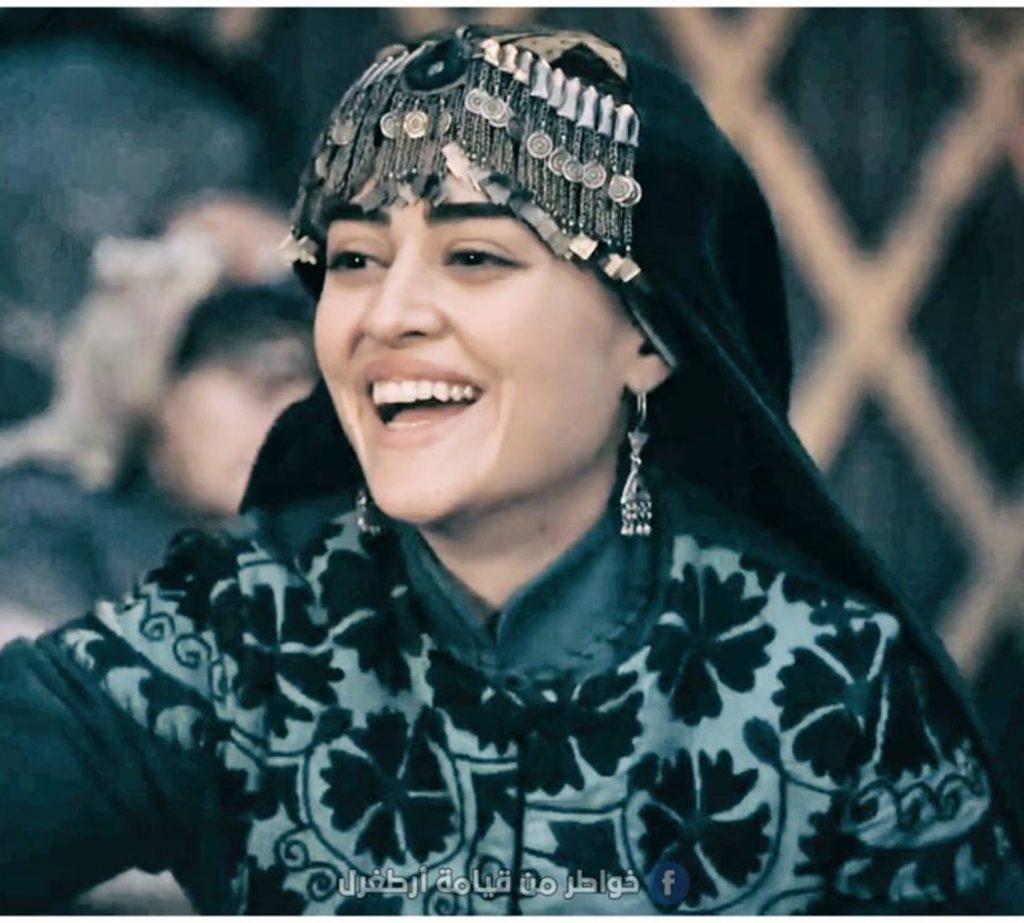 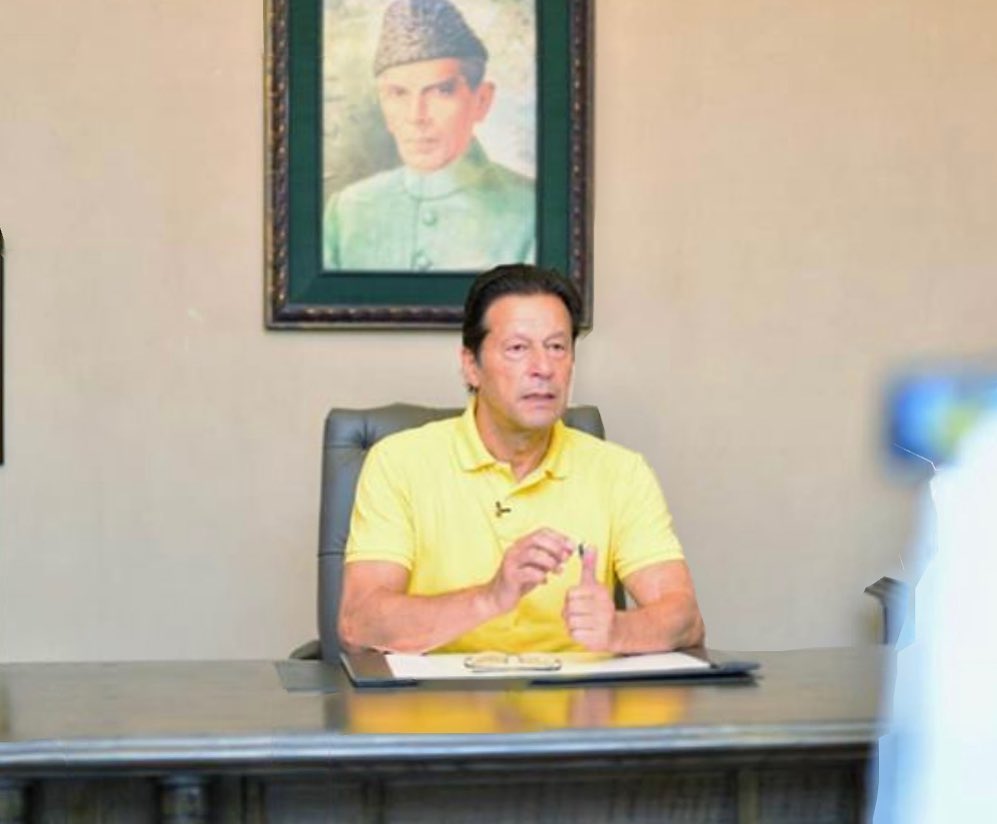