The most followed actress on social media, Aiman Khan, is attracting a number of fans with her beautiful looks, innocent face, and charming personality. She started her acting career at a very young age along with her twin sister, Minal Khan. Both have been ruling showbiz for a long time now and getting massive fan following with each passing day.

Aiman Khan got married to the love of her life Muneeb Butt in 2018, and the couple got blessed with an adorable baby girl Amal Muneeb this year. They have been giving major #couplegoals. From having a huge wedding to a luxurious honeymoon, Aiman and Muneeb have always been the talk of the town.

Aiman and Minal have always been the best support system for each other. From the struggling phase during the start of their career to diva life as actresses, Aiman and Minal never left each other’s side. After getting married, Aiman took a break from her career and focused more on her married life. While she was on her break, Aiman and Minal decided to start their own clothing brand as a small side-business. This will keep them busy and entertained with new fashion trends. They named it Aiman & Minal closet and their fans are showing immense love toward their designs.

Here are some of the recent pictures of Aiman Khan wearing beautiful dresses by her own brand Aiman & Minal Closet. Have a look! 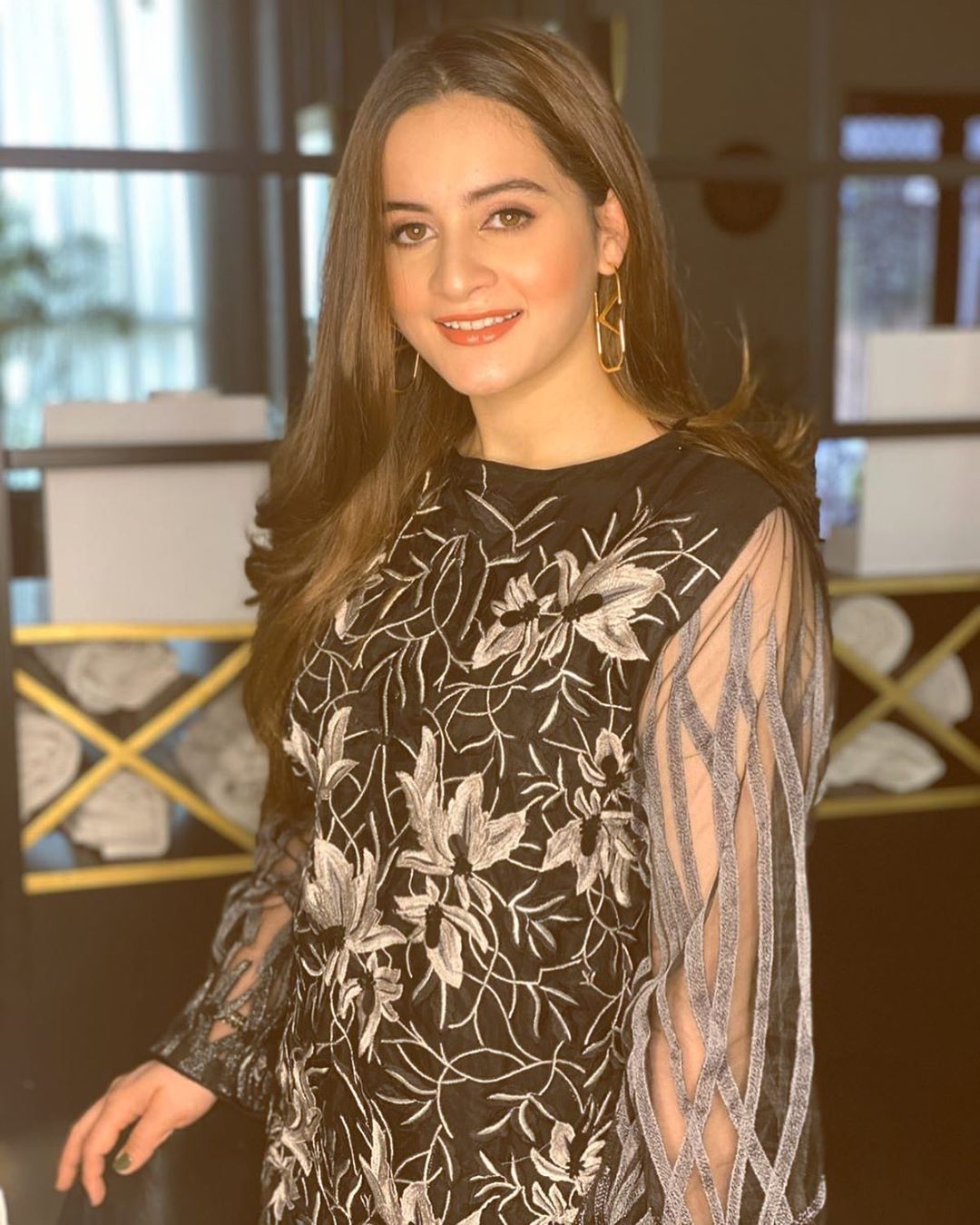 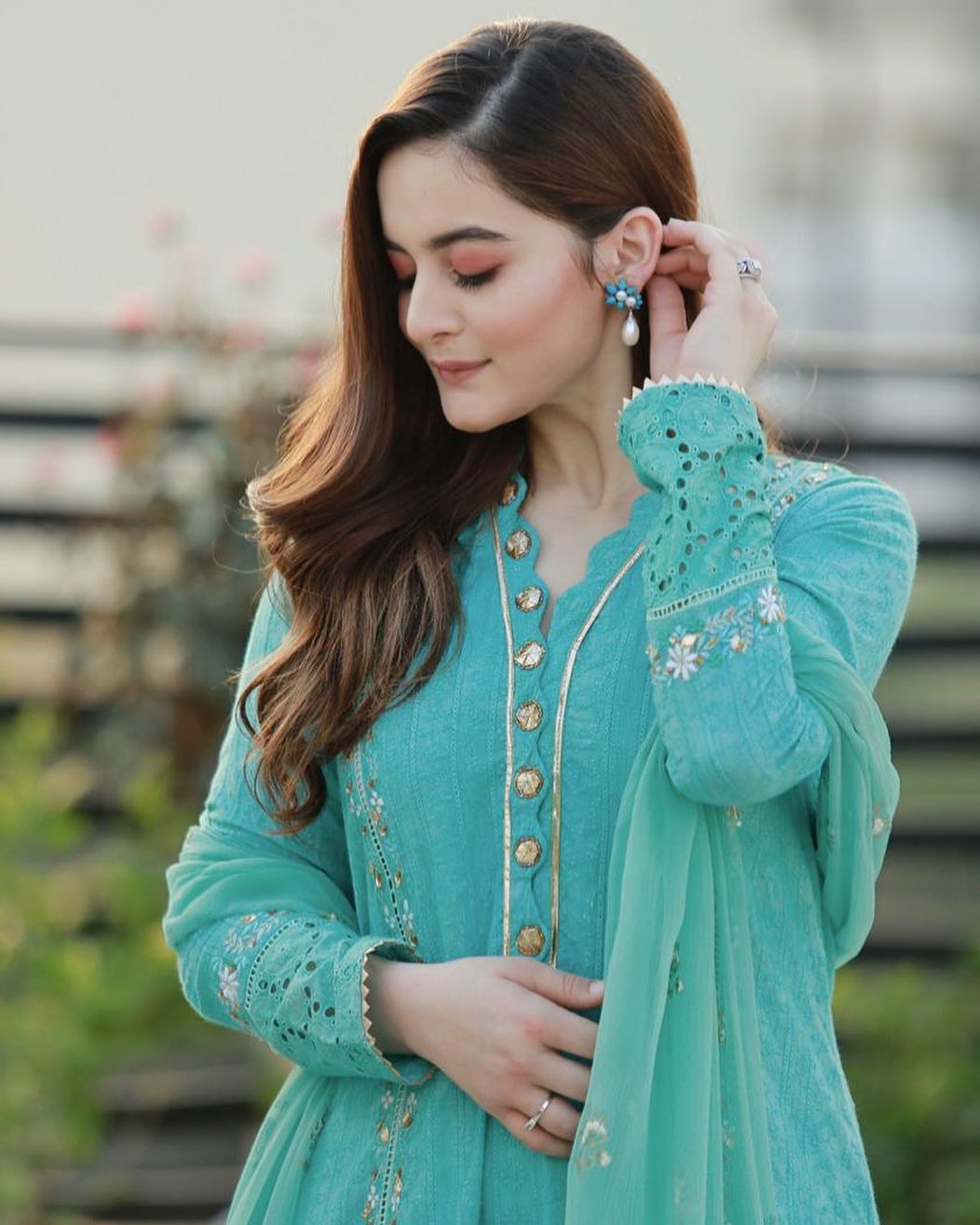 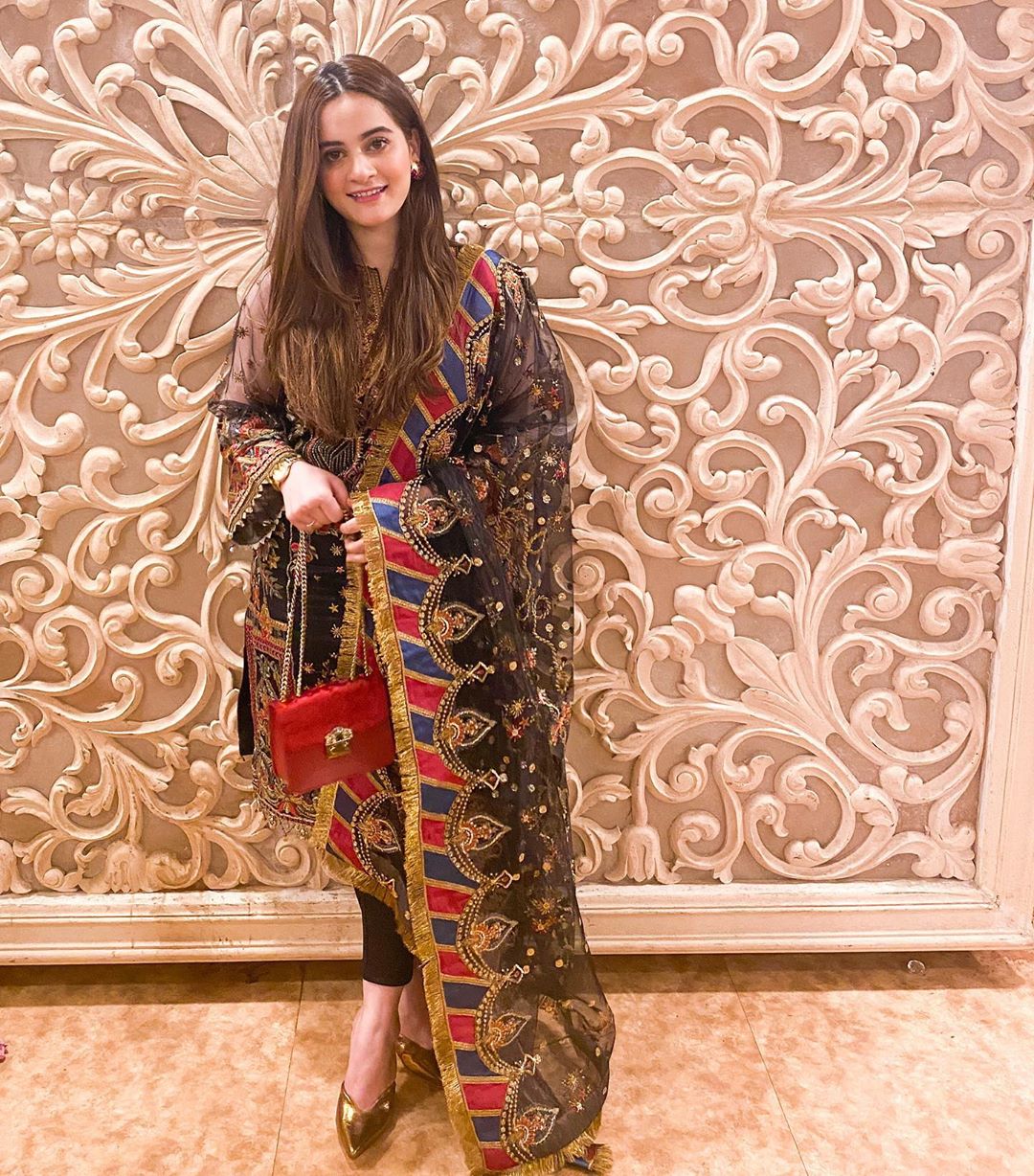