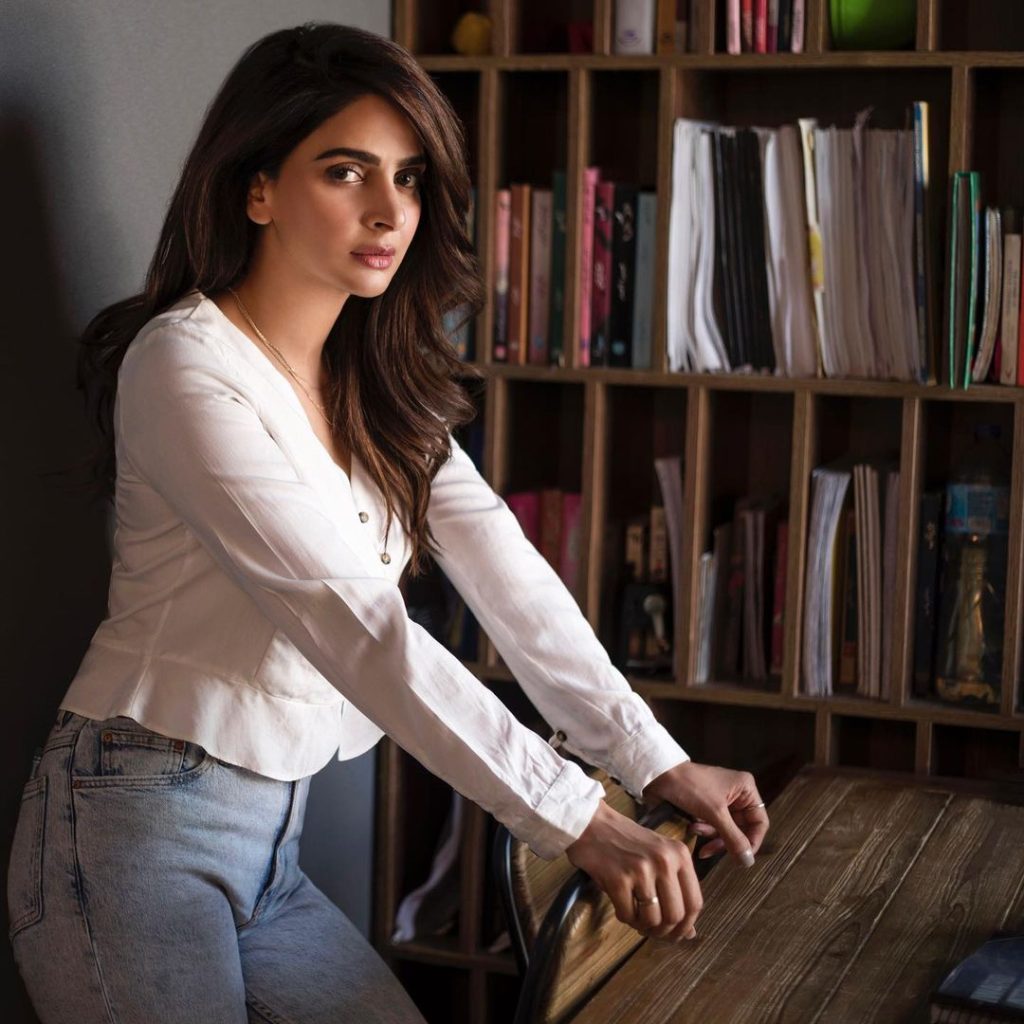 Saba Qamar has recently done a question and answers session on her official Instagram handle. Replying to some of her fans’ questions Saba Qamar has shared the list of her upcoming dramas with her fans as they are eagerly waiting for their favorite actress’ appearnce on television. 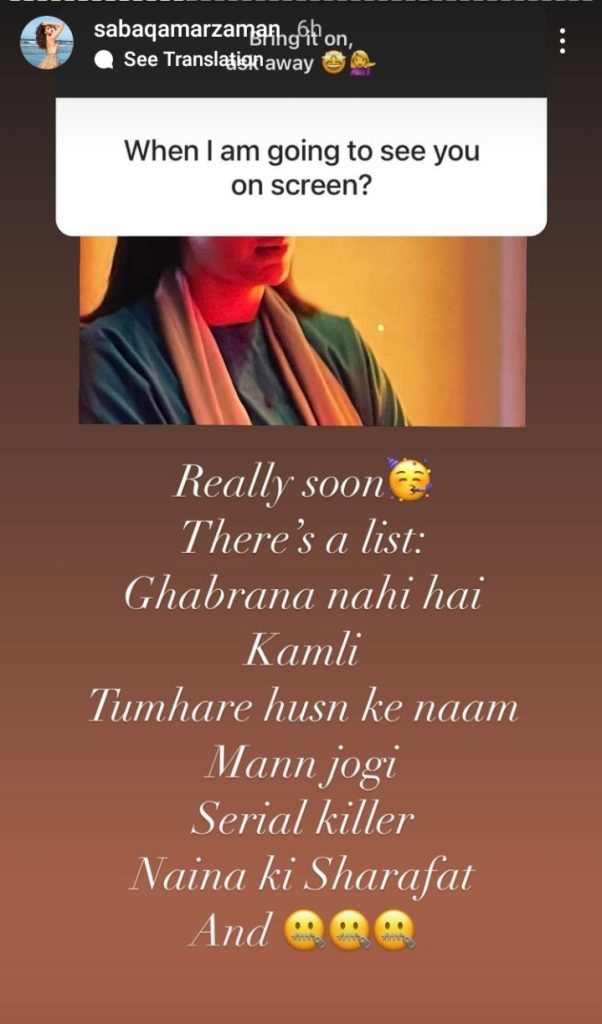