Khel Khel Mein is an upcoming movie produced by Filmwala Productions’ Nabeel Qureshi and Fizza Ali Meerza. Sajal Aly and Bilal Abbas Khan have paired up together as the main leads in this upcoming film. 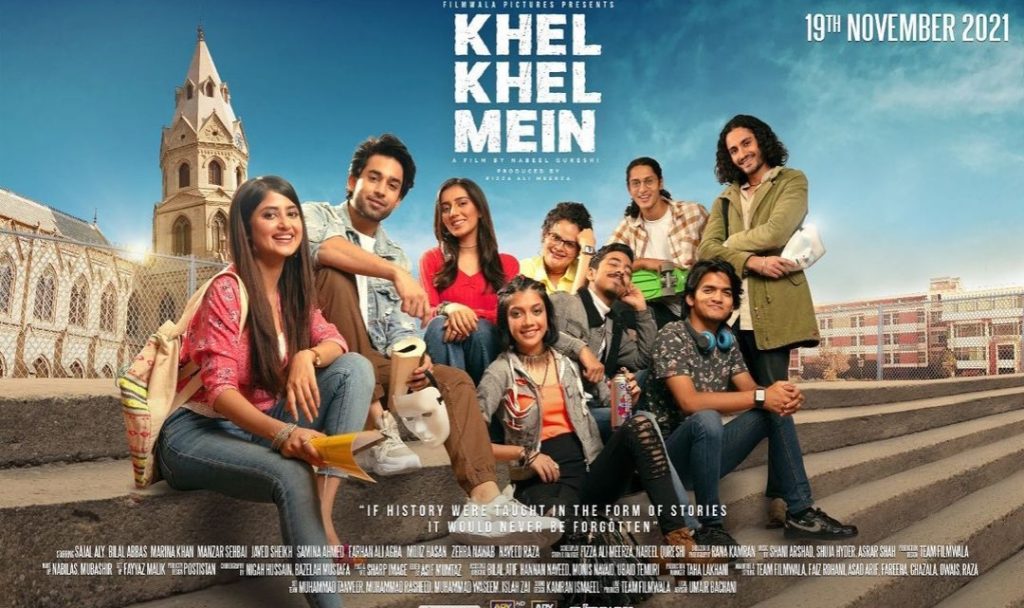 The first song from the upcoming movie ‘Khel Khel Mein’ is out now. Sajal Aly and Bilal Abbas Khan are seen grooving to the upbeat number ‘Nayi Soch’ in the video.

Let’s have a look at the video song in the link below.

Let’s have a look at the Fans’ reaction to this song below. 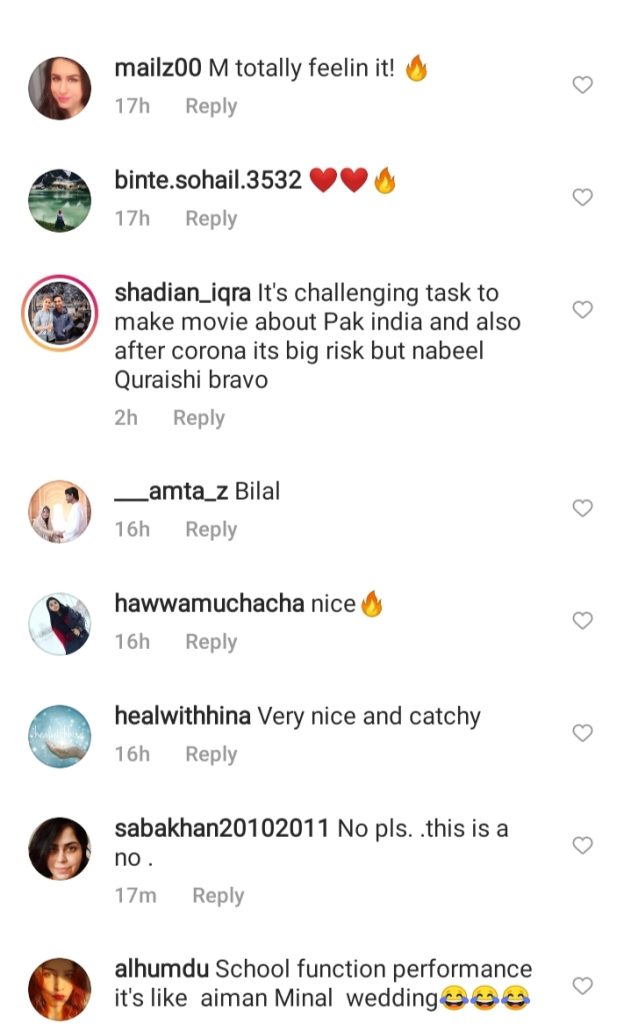 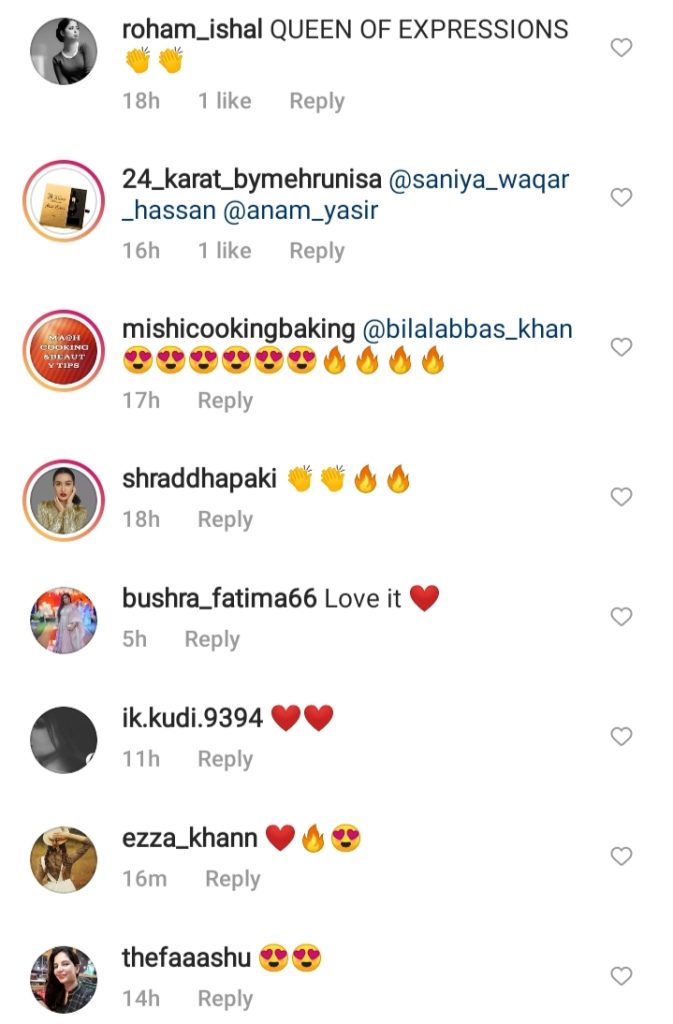 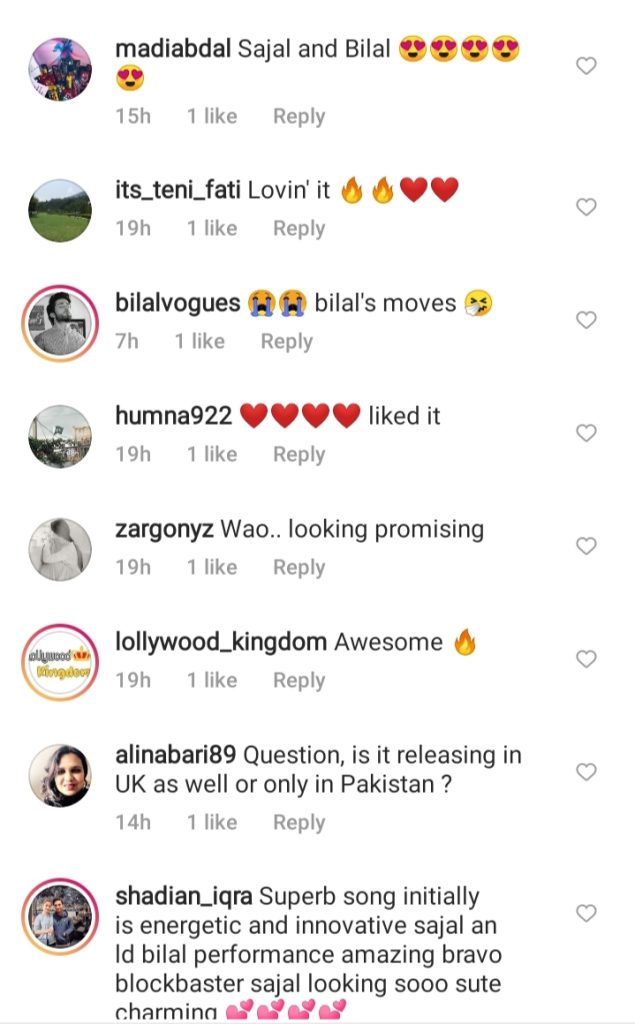 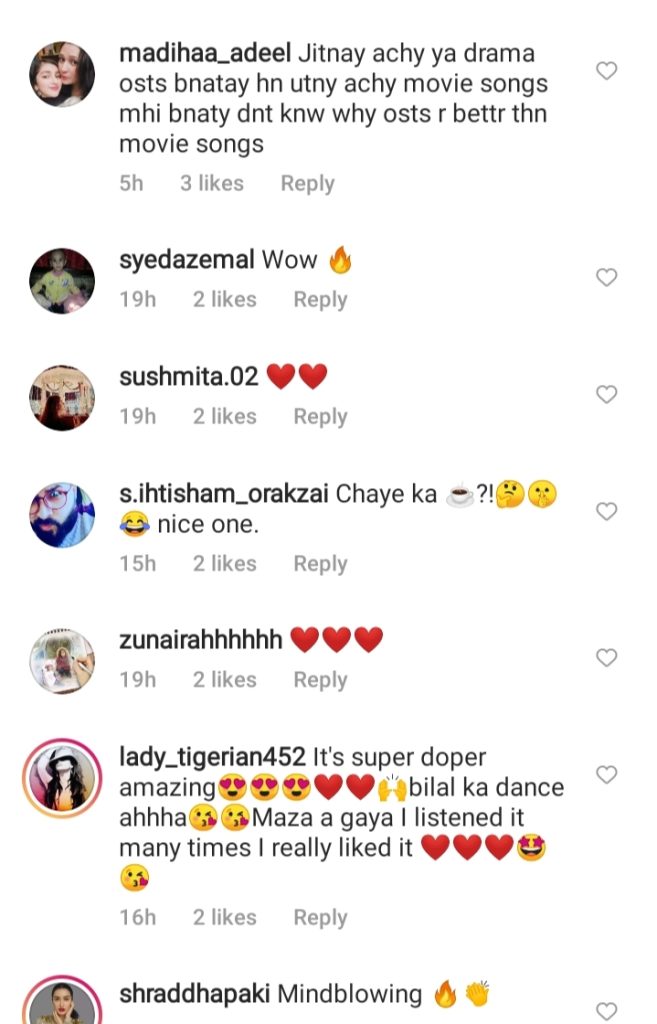 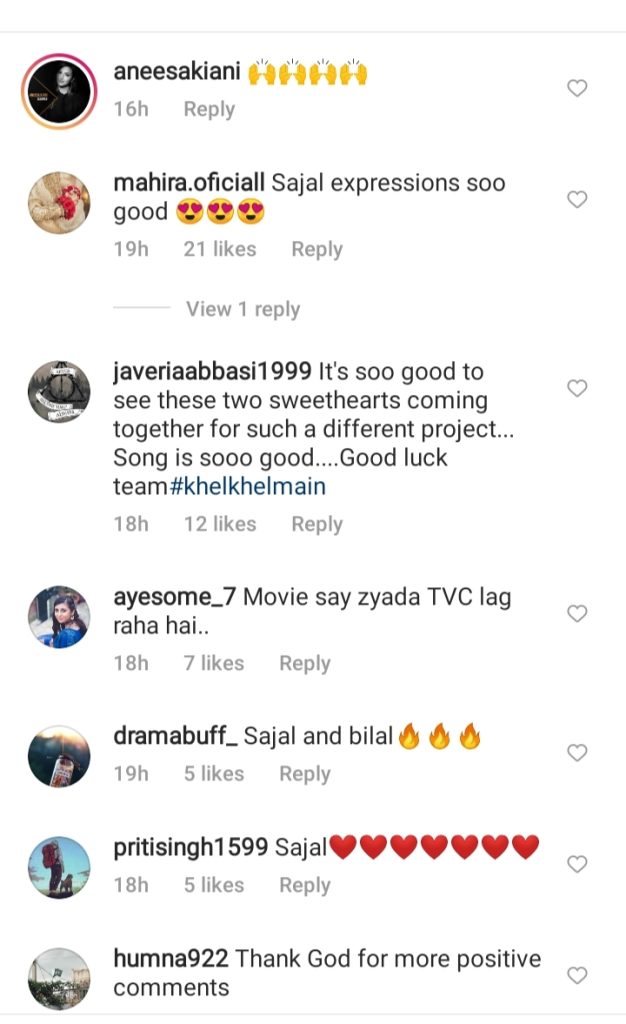