Saba Qamar signs her next film for 2020

Currently awaiting the release of Sarmad Khoosat’s Kamli, seems like Saba Qamar has gone on to signing her next cinematic outing for the year 2020. 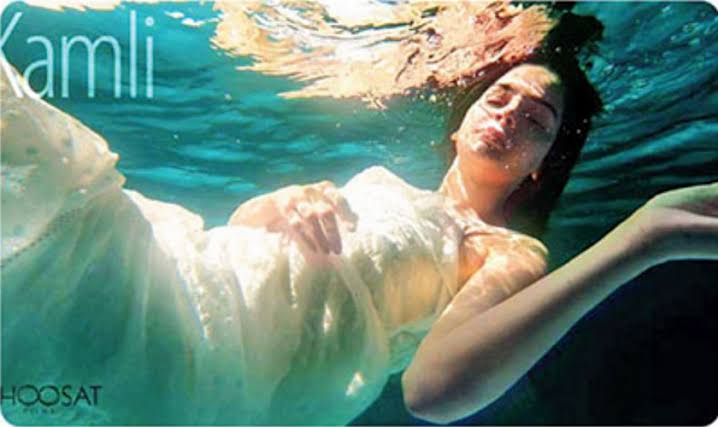 According to Galaxy Lollywood, Saba Qamar will next be seen in a mass entertainer being produced by Jamil Baig and Hassan Zia under the banners of JB Films & Mastermind Films. The yet to be titled film will be penned down by Mohsin Ali and directed by Saqib Khan of Hazaar Dastaan Films. Saba Qamar has expressed her excitement about the project stating how it will be very different, “hatkay” as its quoted. 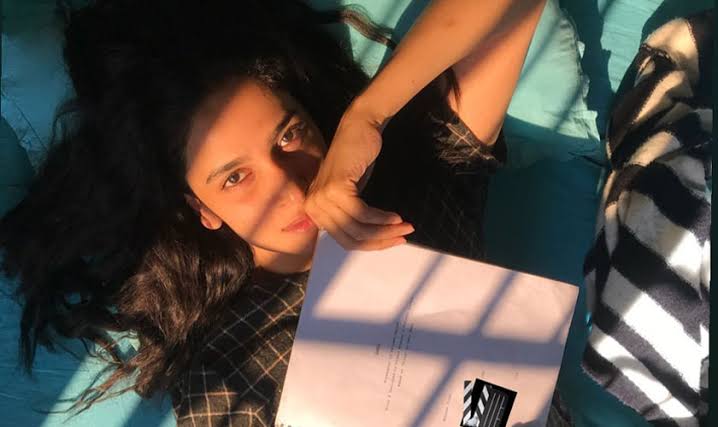 Talking to Galaxy Lollywood, Saba stated that the film is a complete mass entertainer with lots of commercial elements in it. This happens to be the very same project which had Bilal Ashraf in talks with Hassan Zia. However, nothing was confirmed back then and as of now, only Saba Qamar has been confirmed as the cast, while Ashraf’s involvement in the film, remains unconfirmed. 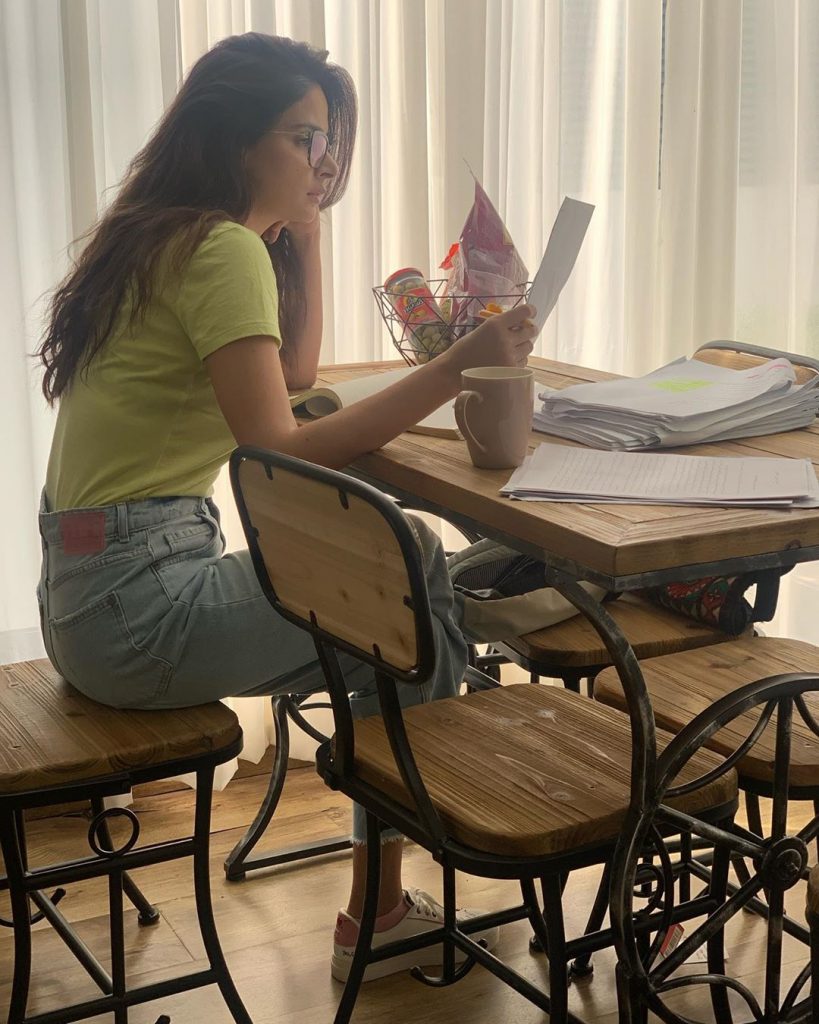