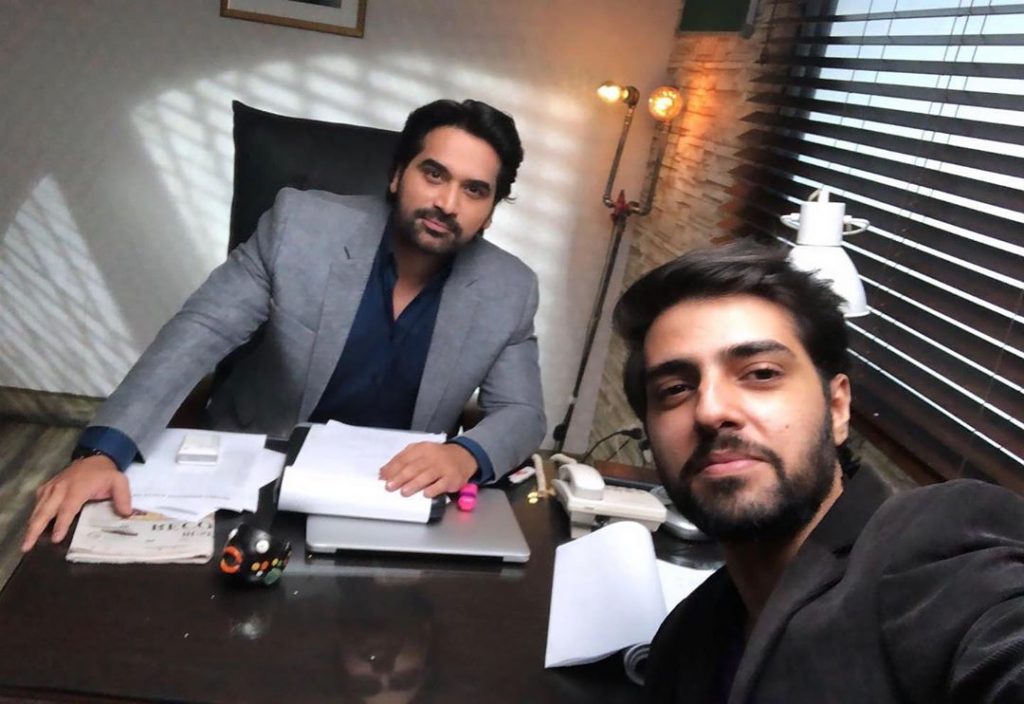 Furqan Qureshi talked about his working experience in MPTH and how he got the role and much more in an interview. 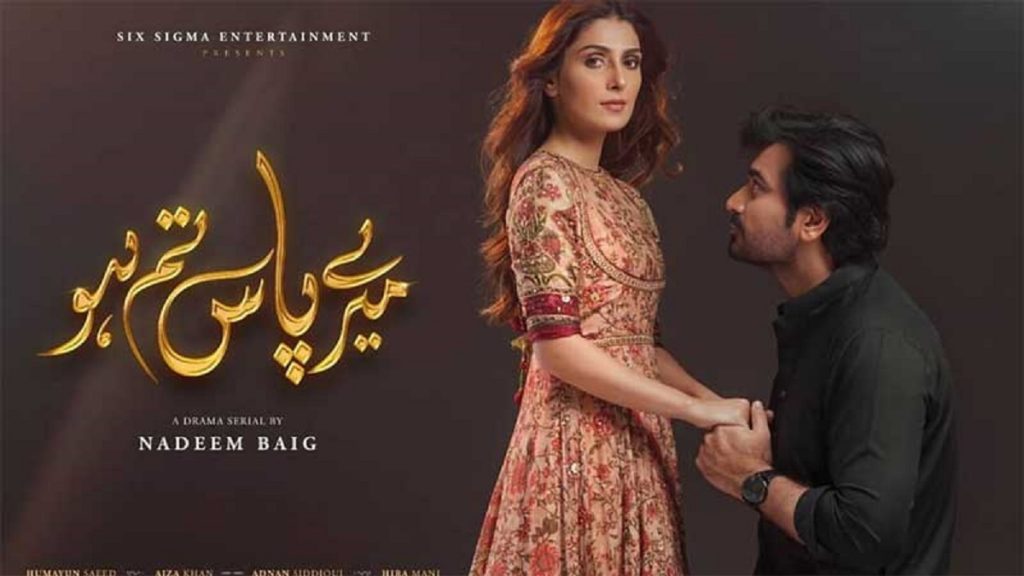 He shared about how he got the role and said, “The director Nadeem Baig was exercising with me in the gym so I used to say to him lets do some work together and finally one day he told me that he is doing a play. I said yes to it instantly because of his projects are always good. He called me in his office and told me tho whole story and I was really excited but a little bit reluctant too.” 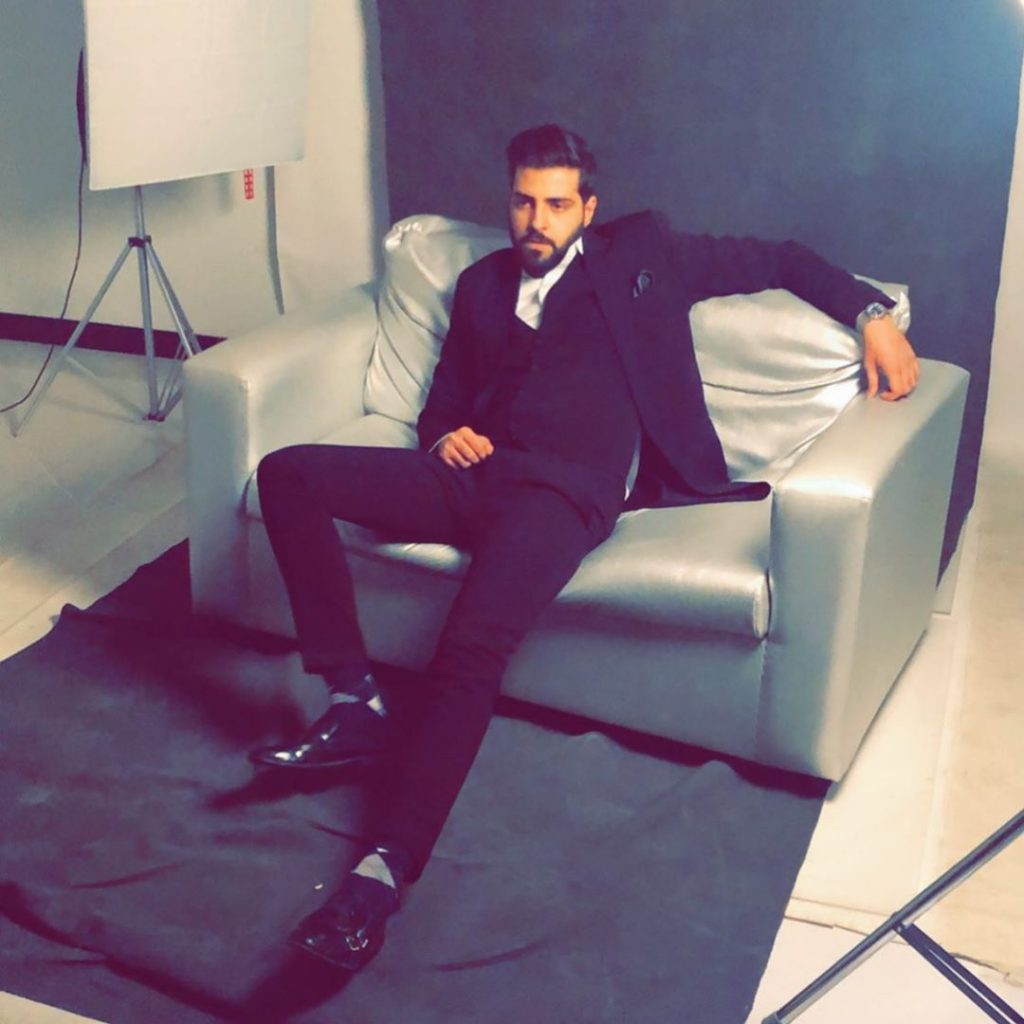 He talked about this experience of working with Rehmat Ajmal who is playing the role Ayesha. He shared, “She was not an experienced actor because she is a model. I used to say to her on set and I am saying it again that she did great work. She did really well and I am impressed.” 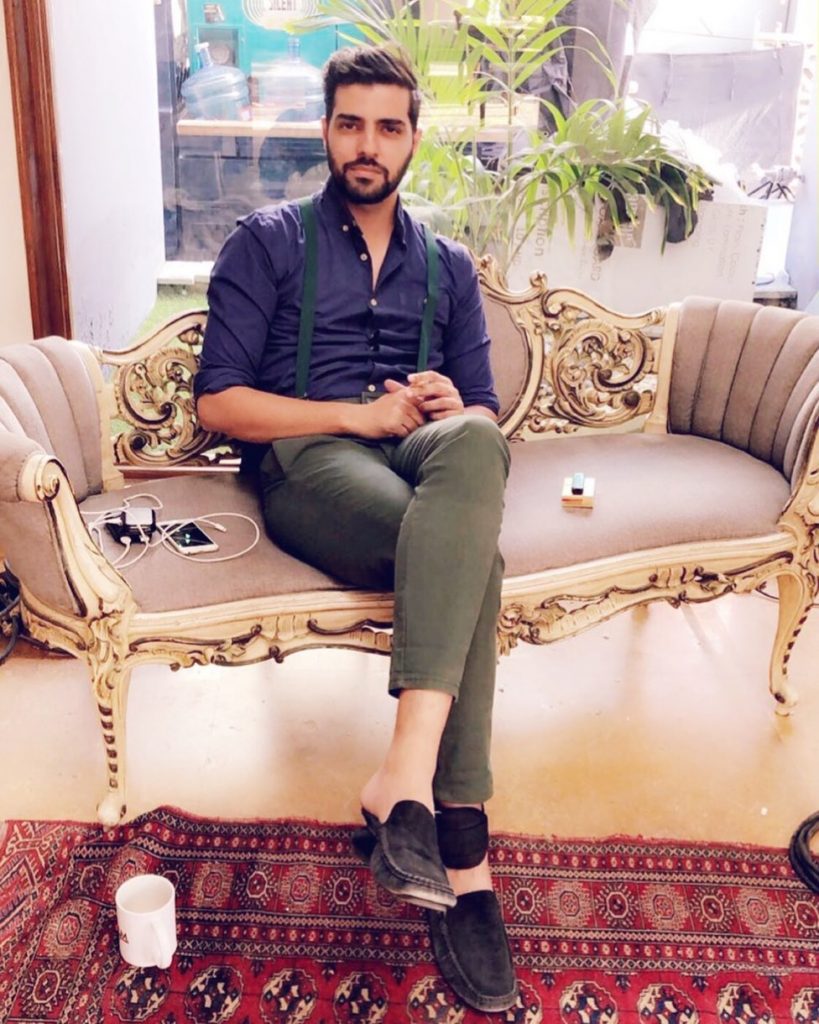 This drama has touched Furqan personally and he shared, “Yes, appreciation and love you receive in any form then you accept it. Like I am recognized as a stock exchange guy this is also an appreciation. Its the love that is coming in.  I am becoming humble because when you get love and acceptance it makes you happy.” 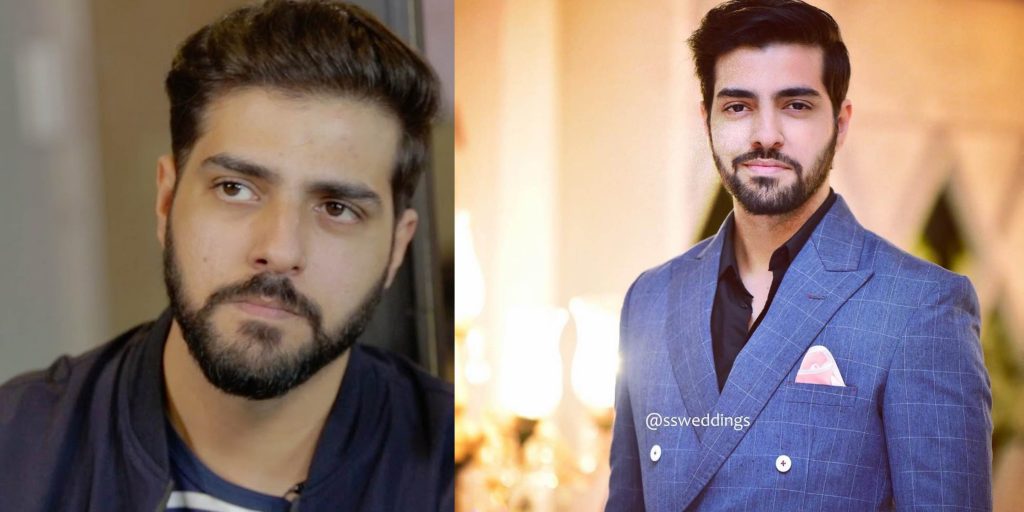 On asking upon if he had the choice to do the role of Danish and Shehwaar? He said, “I would have done Shehwaar’s character because I would have enjoyed it more.”

He also talks about the ending of drama and said, “I am telling the end is not for soft-hearted people. I f you have a  weak heart don’t watch it just ask from someone. The ending is going to be dangerous. You will remember the ending.” 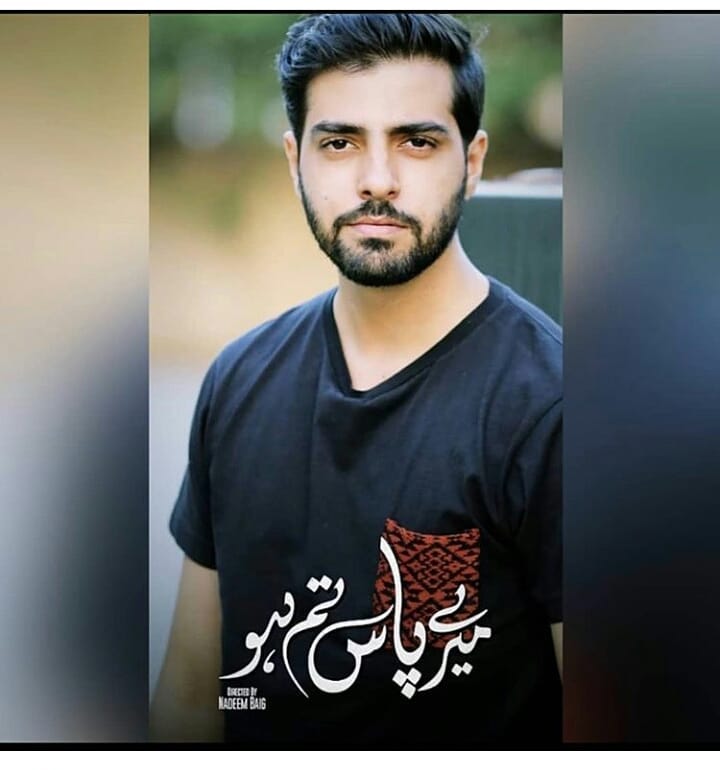 Watch the complete interview of Salman from MTHP:

In the end, he thanked all his fans for the appreciation. “I would like to personally thank everybody for such comments.“