Saba Qamar is a talented and one of the leading actress of Pakistan who has appeared in a number of blockbuster dramas and films till date. Lately, Saba Qamar is all set to feature in Sarmad Khoosat’s upcoming film ‘kamli’. Film Kamli’s storyline is based on a tragic love story with Saba Qamar, Sania Saeed and Hamza Khawaja leading the cast. Last night, a star-studded premier of film Kamli was held in Karachi. Many famous celebrities including Mehwish Hayat, Wajahat Hussain, Dananeer, Anoushay Ashraf, Adeel Hussain, Nadia Hussain and many other’s were spotted at the event. 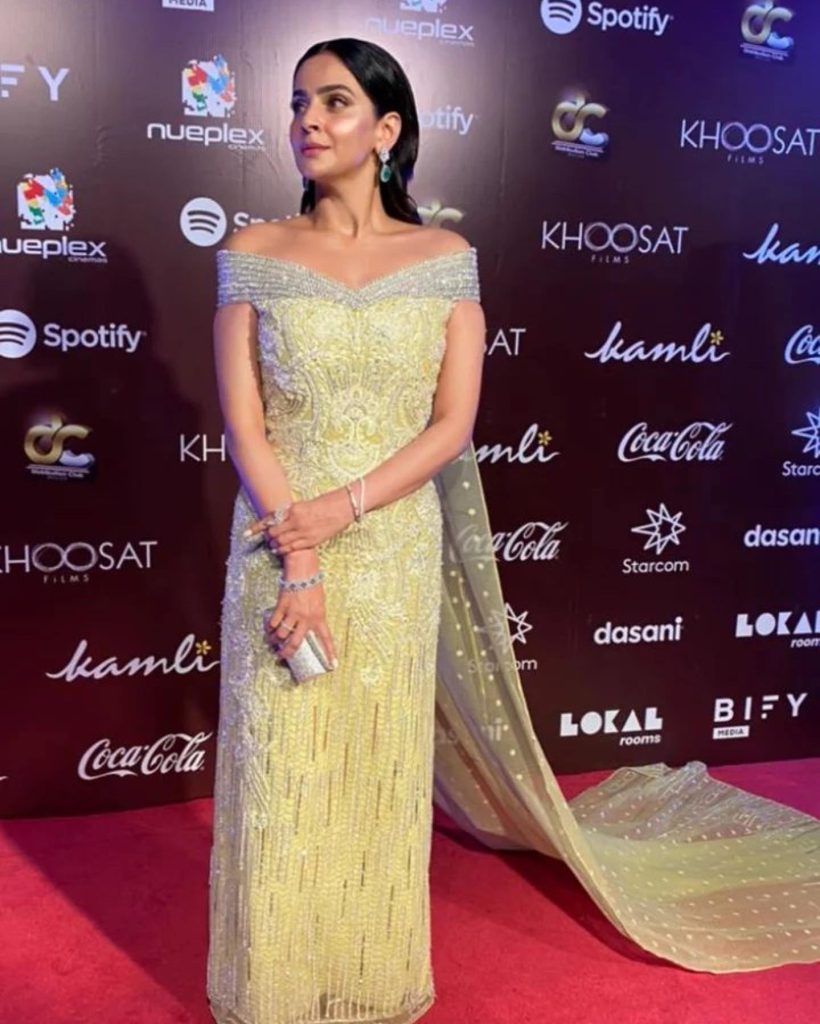 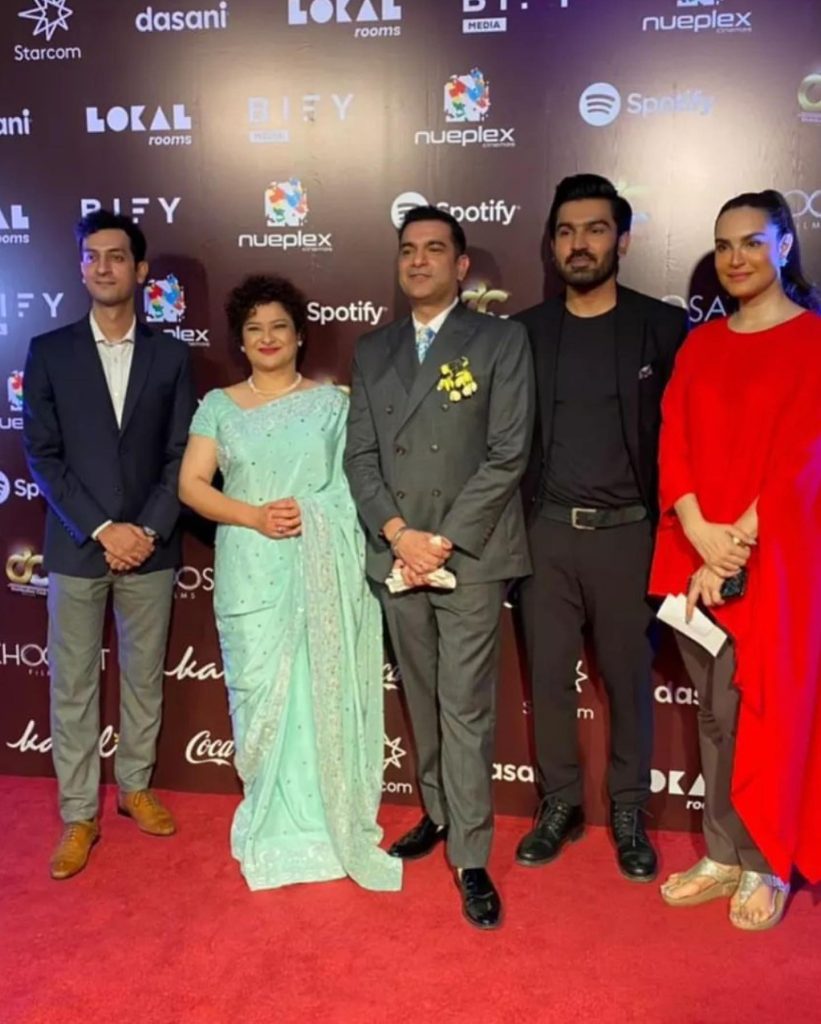 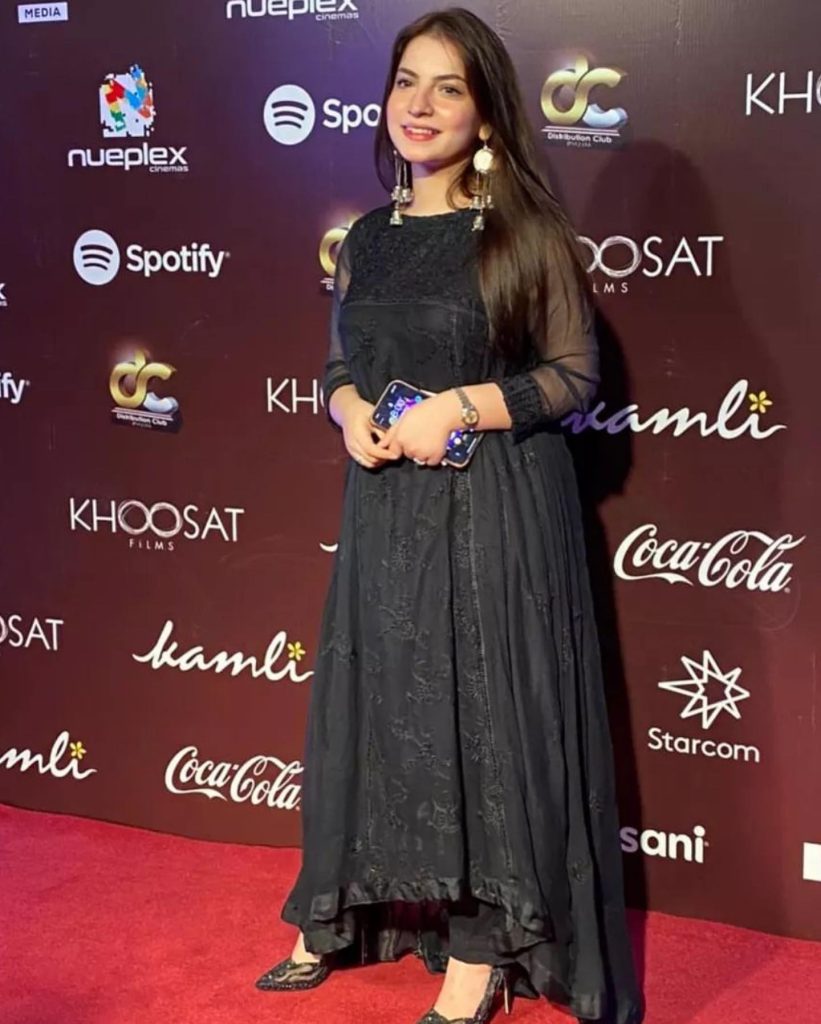 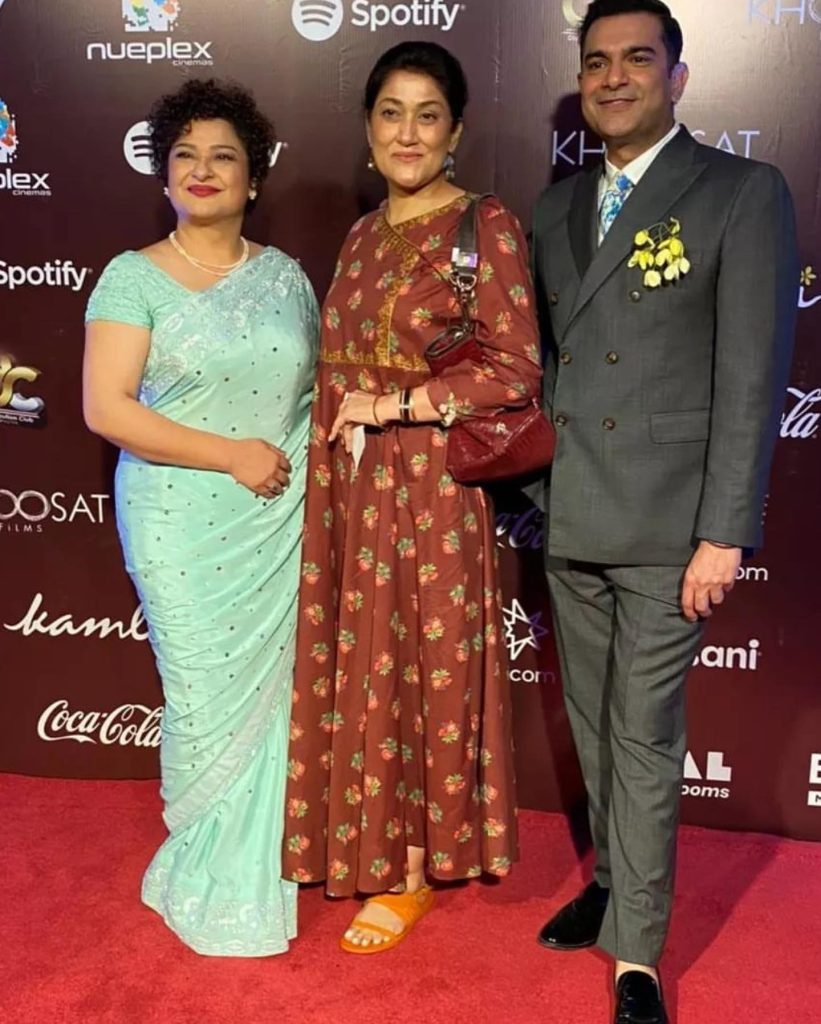 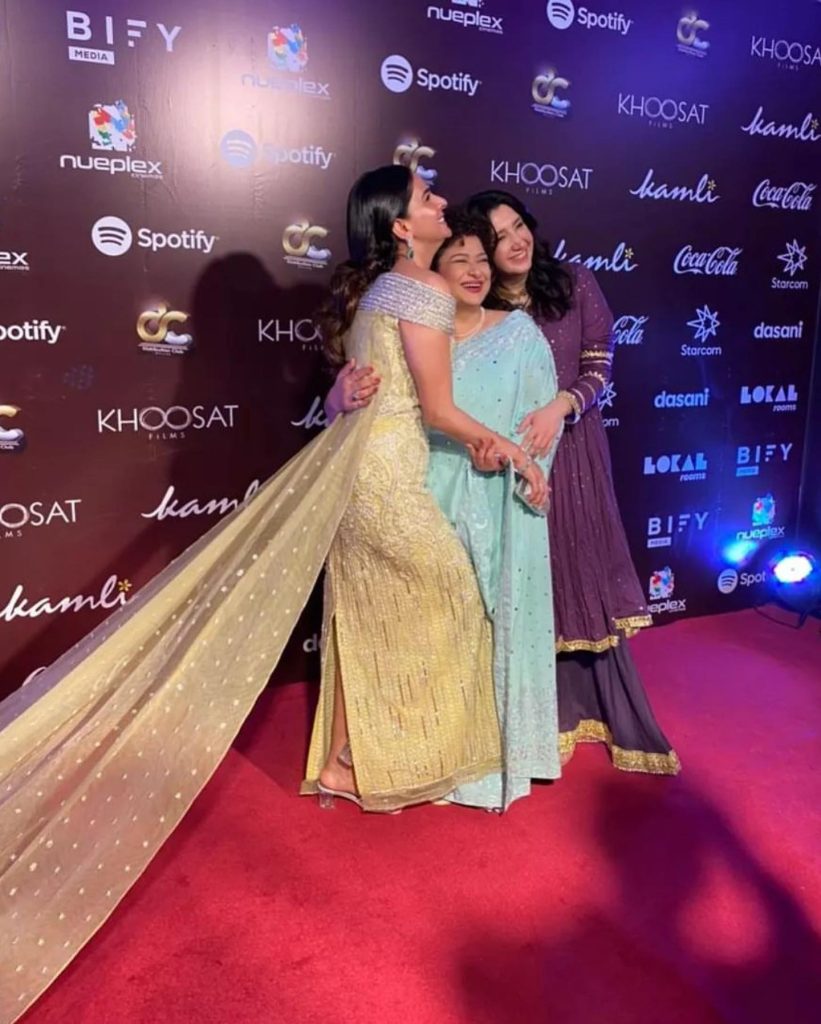 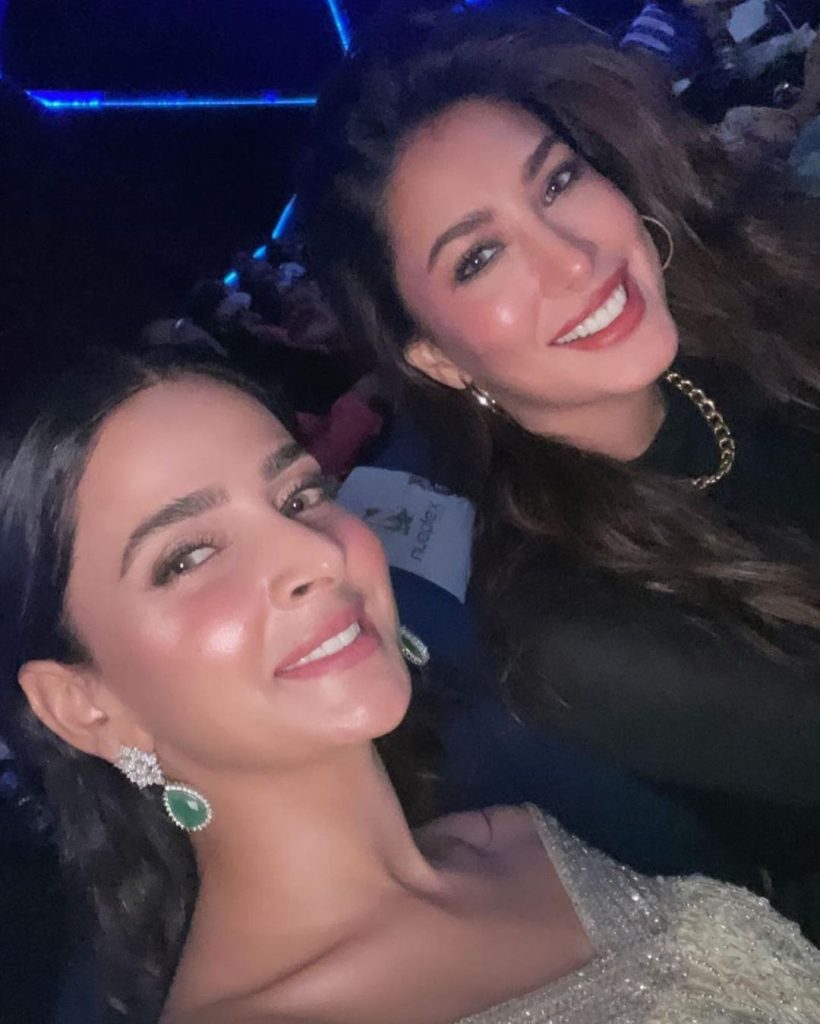 The super stunning Saba Qamar got emotional at the premier of her upcoming film ‘Kamli’. A video circulating on social media shows Saba Qamar crying her heart out while hugging Mehwish Hayat and Sarmad Khoosat as she received a lot of love from her industry friends at the premier. 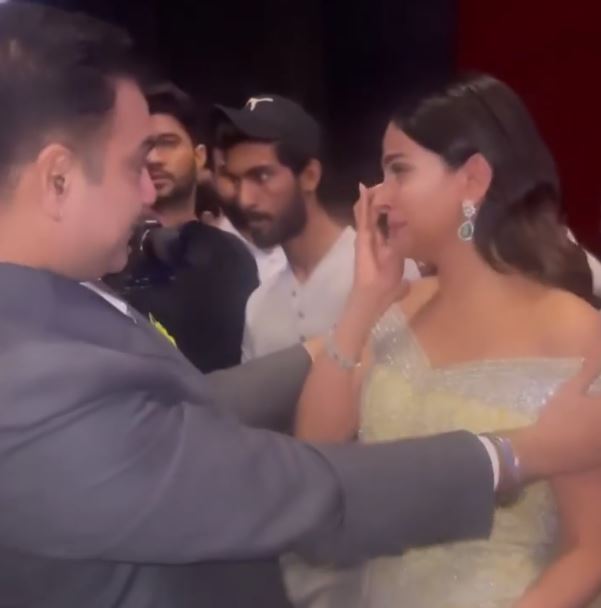 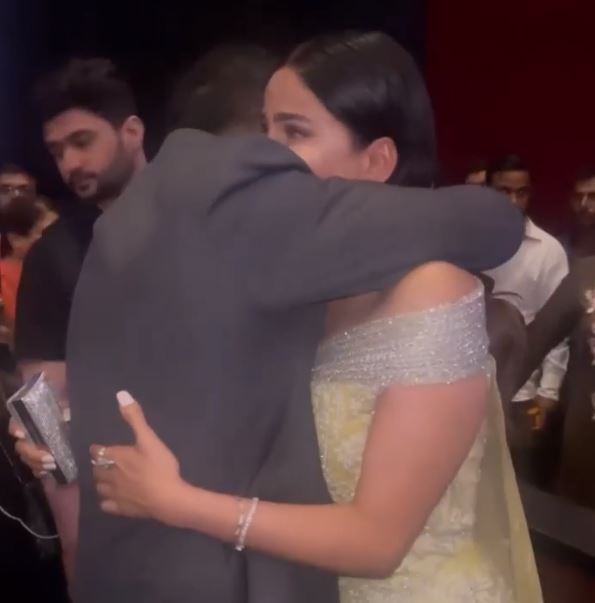 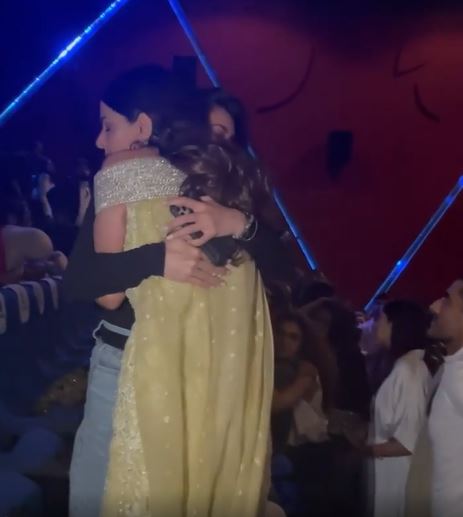 Right after the video started circulating on social media, the audience was quick enough to respond. Many of the netizens praised Saba on her success while others bashed her for being over dramatic. Here’s what audience had to say! 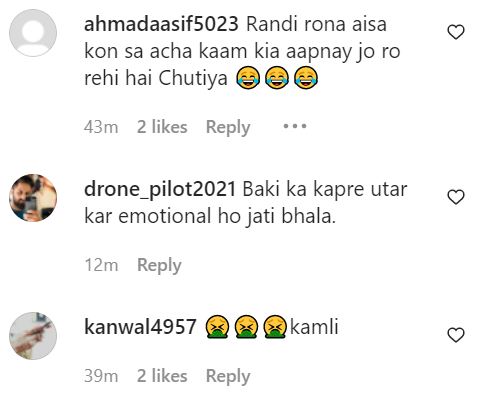 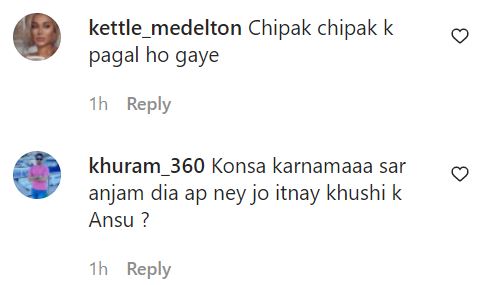 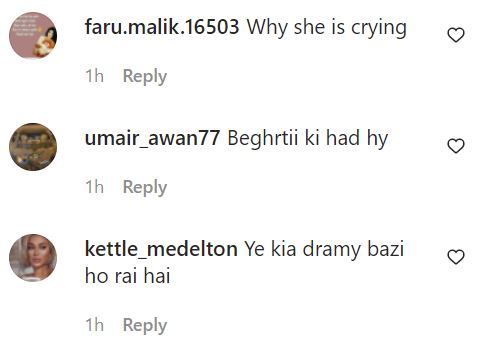 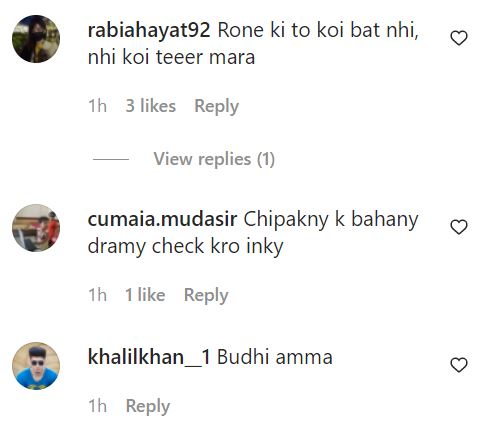