Pakistani entertainment industry has seen many ups and downs in the 75 year history of the country which has also seen a lot of ups and downs. At one point the flourishing industry went into a nose dive and we did not see any good projects nor new talent in the projects that were being showcased. But for the past two decades, the drama industry has once again regained its position while films are also gaining momentum, new talent is also pouring in and we have gotten many new talented stars while many of our own superstars have gone international. One such new addition is Sabeena Syed who has been picking up some great scripts. 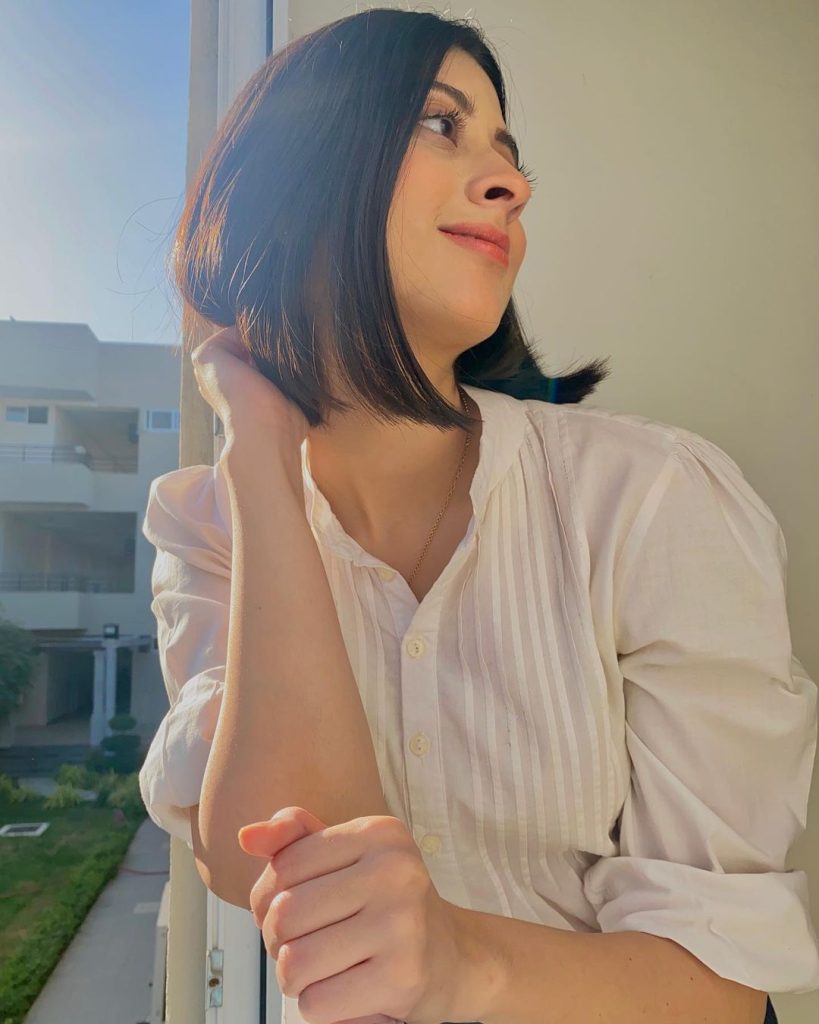 Sabeena Sayed started to get noticed with her mega hit drama Yakeen Ka Safar. She has also been a part of a youth oriented projected Mere Dost Mere Yaar and we also saw her recently performing in Dobara. Sabeena has a distinct style of her own and she always looks chic n her casual and trendy fashion. Here are some latest gorgeous clicks of the diva as she has gone short with her hair for this season: 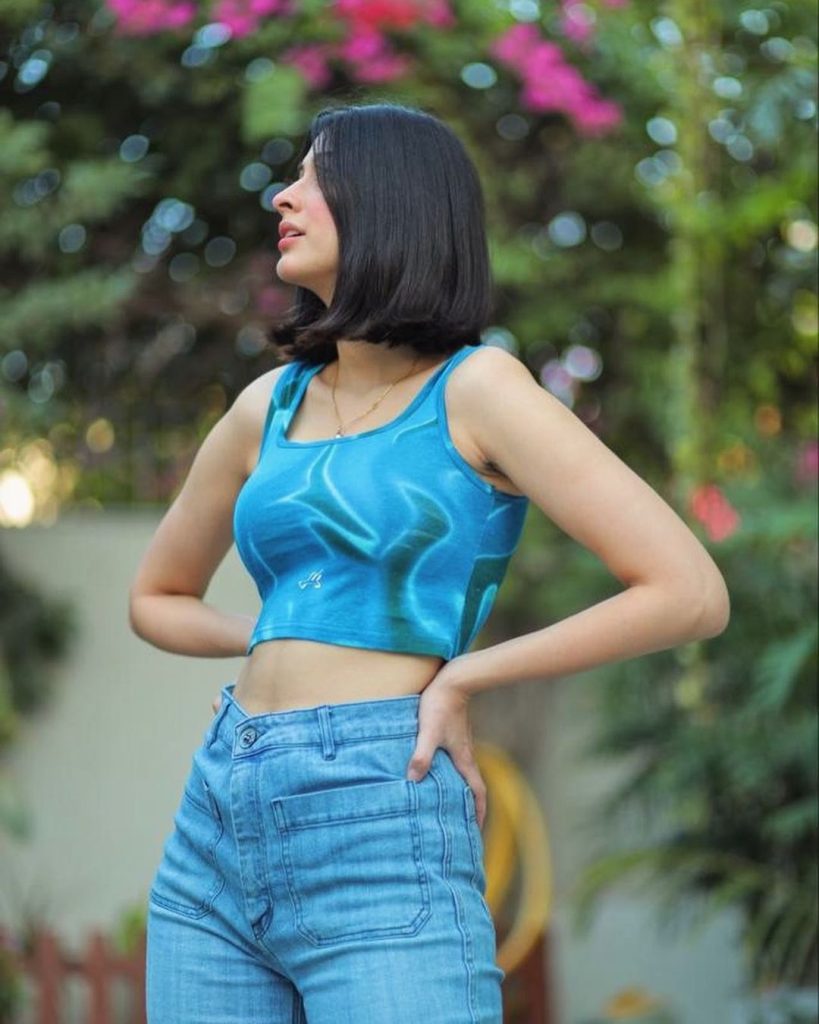 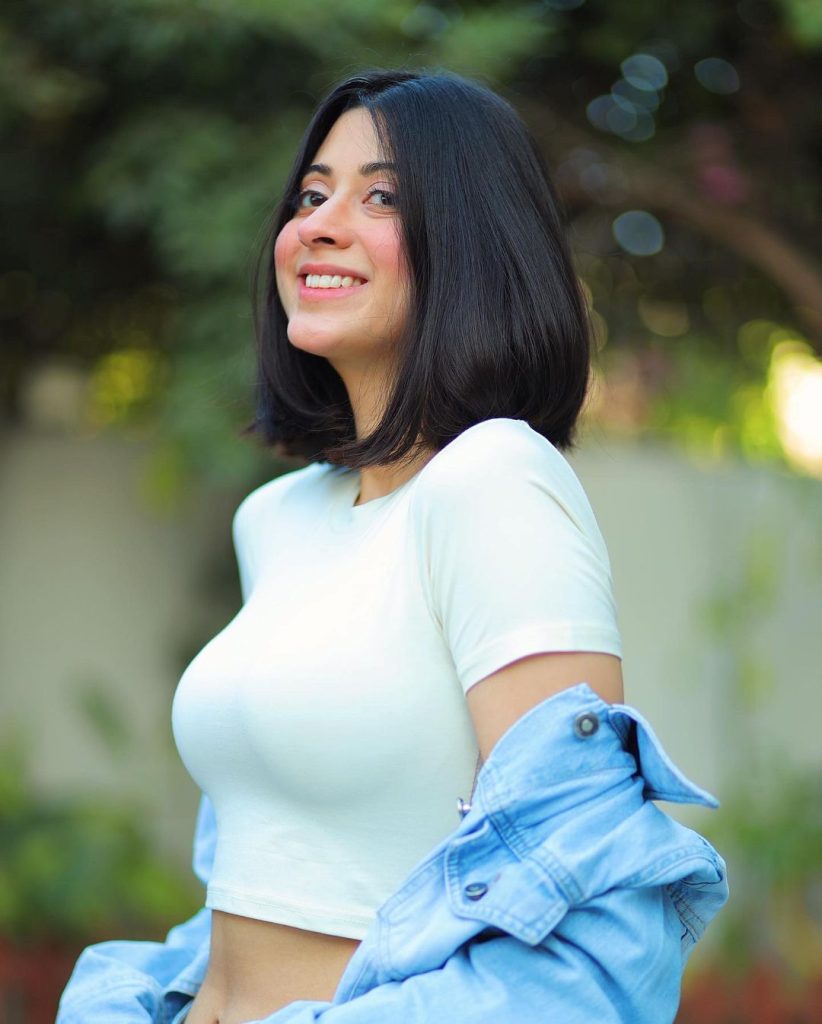 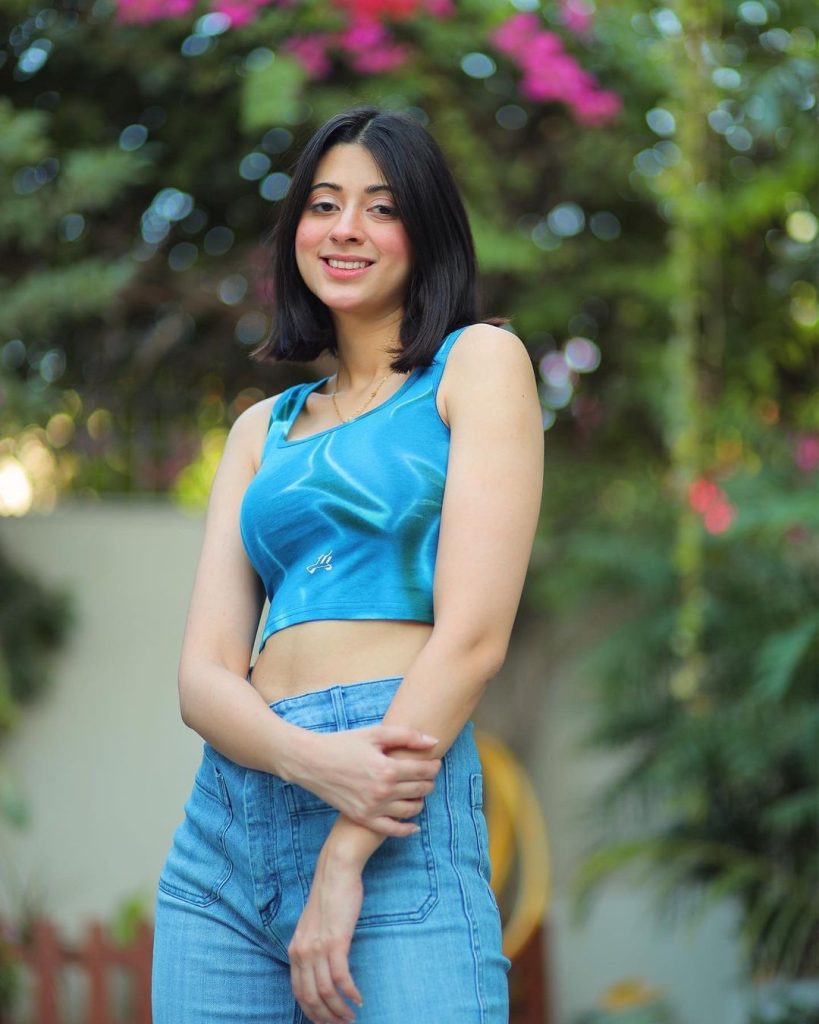 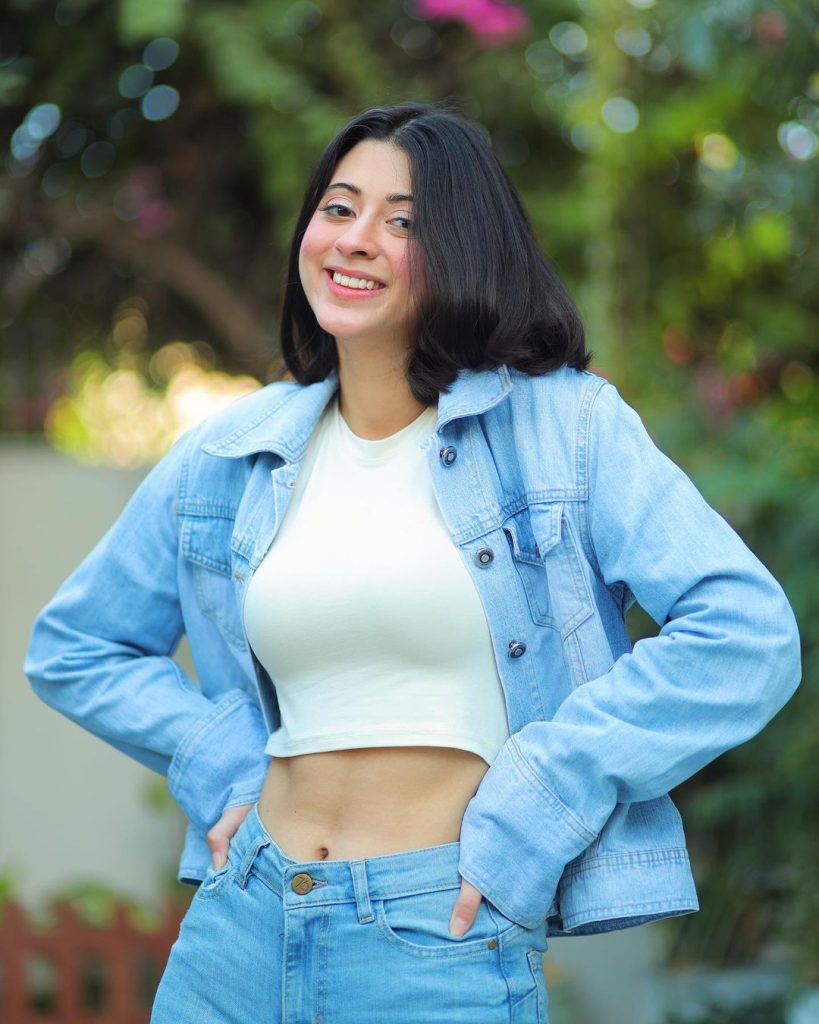 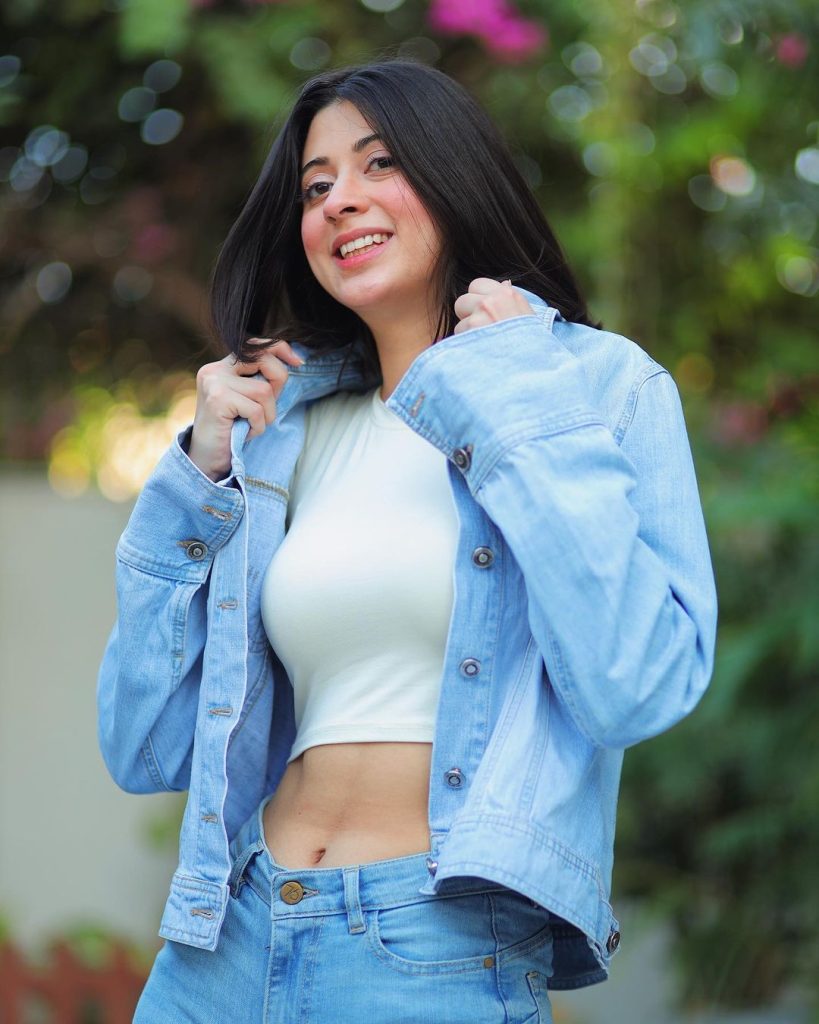 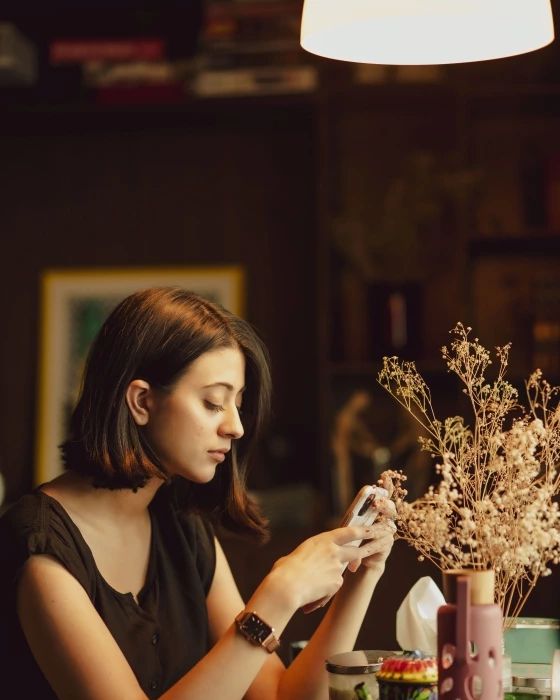 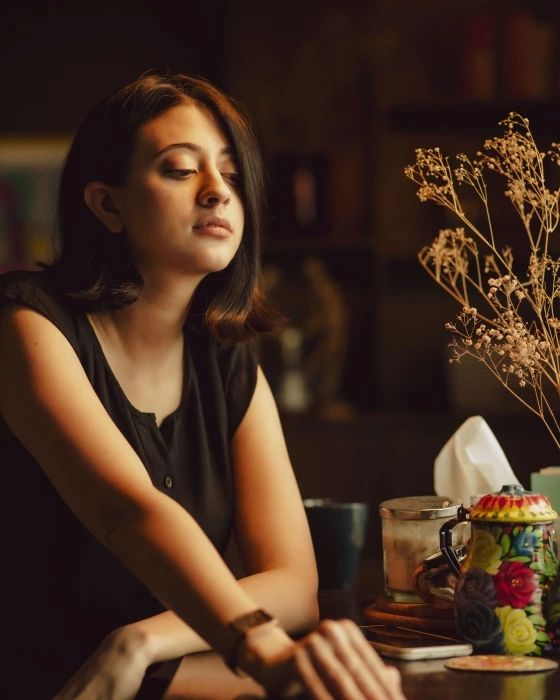 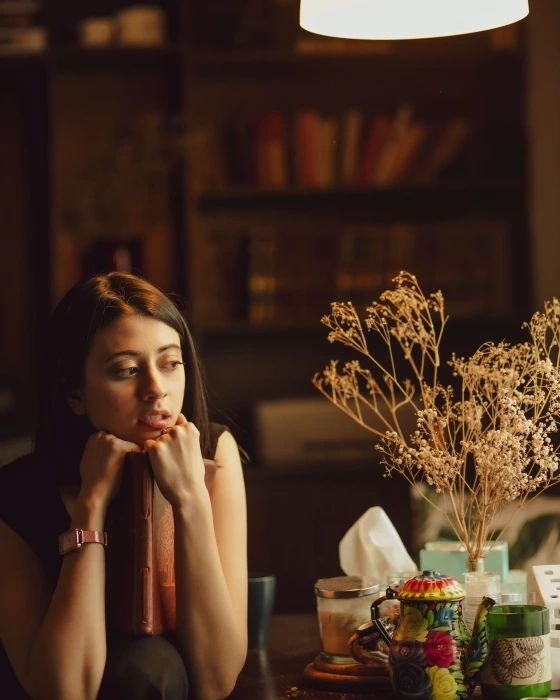 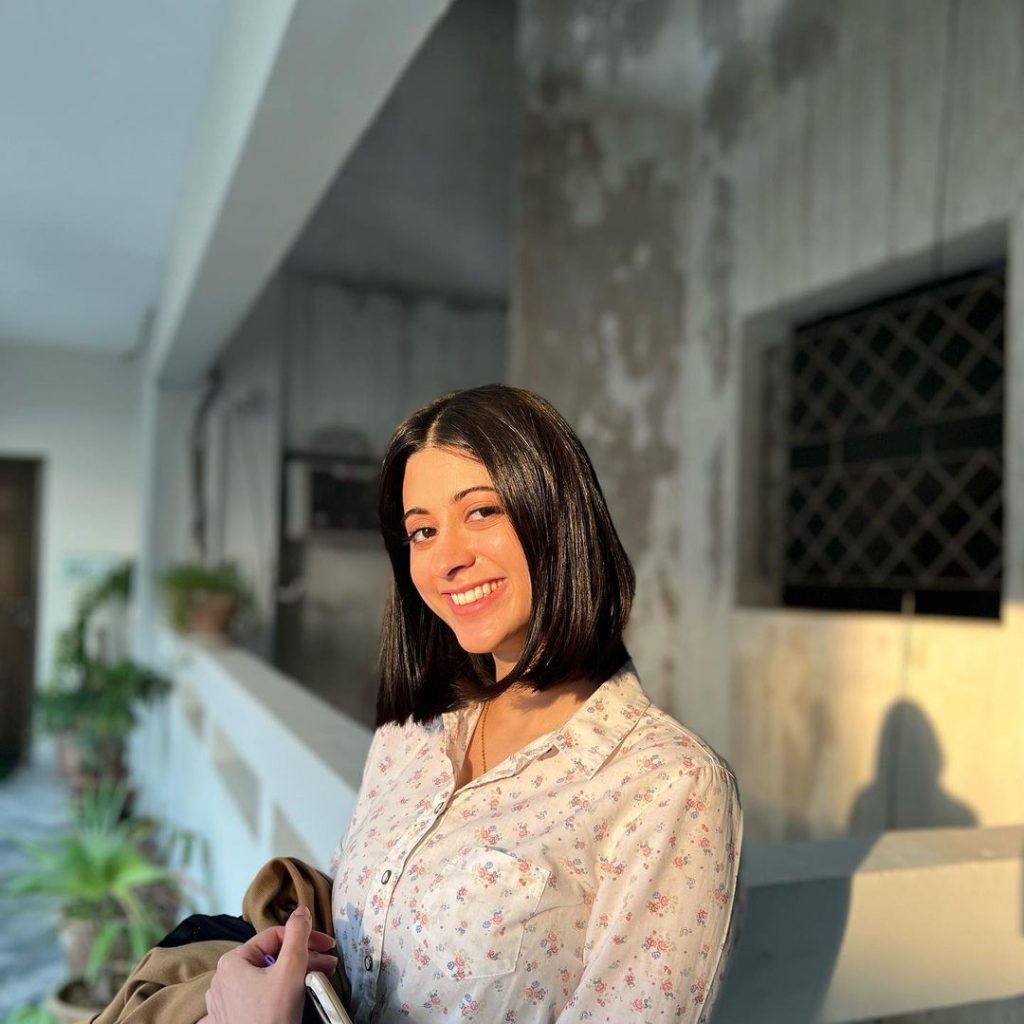 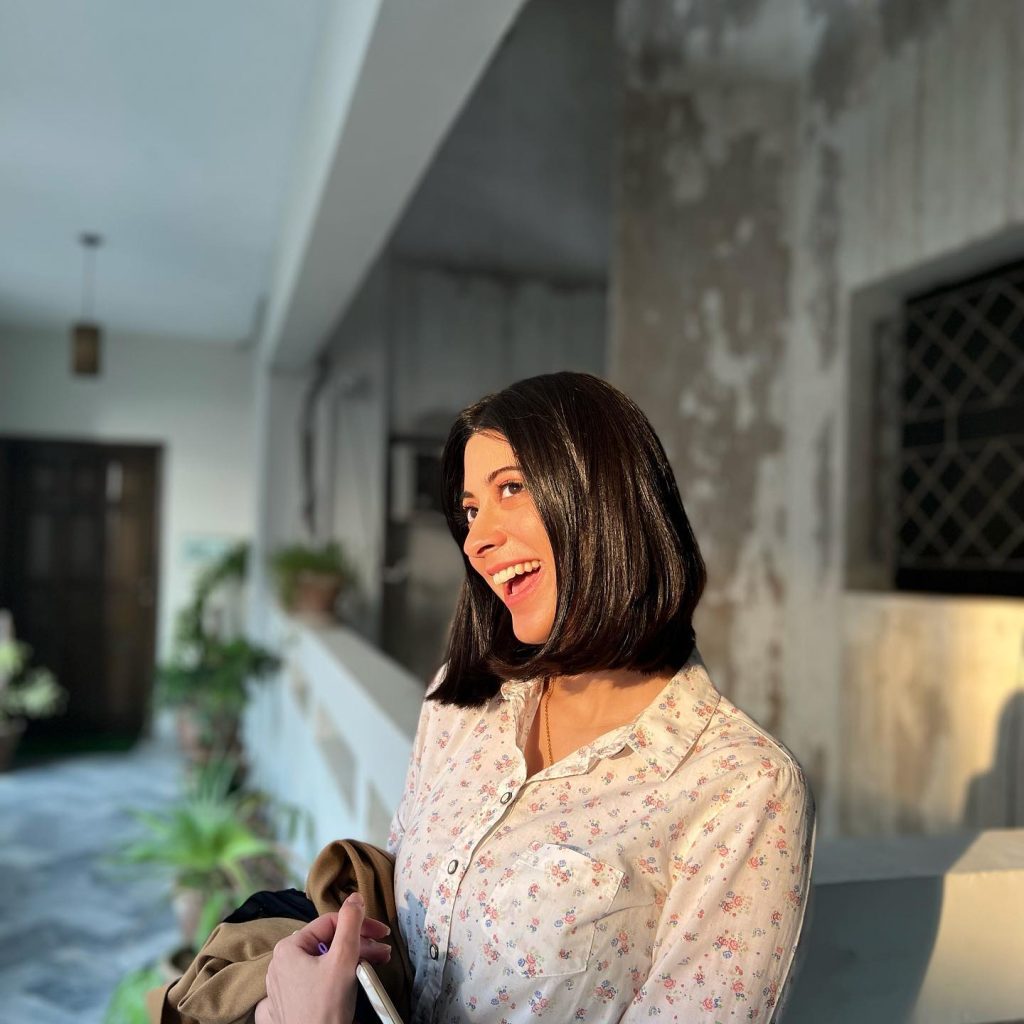 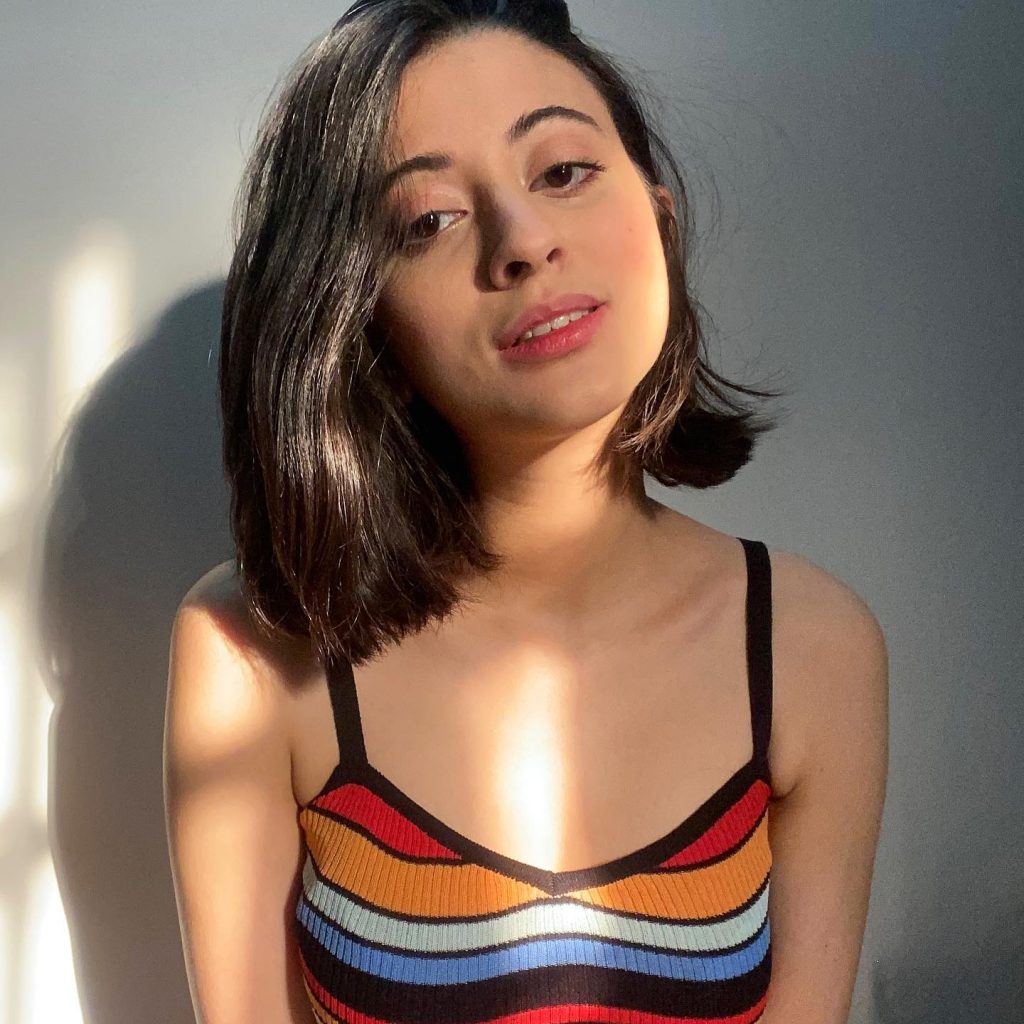 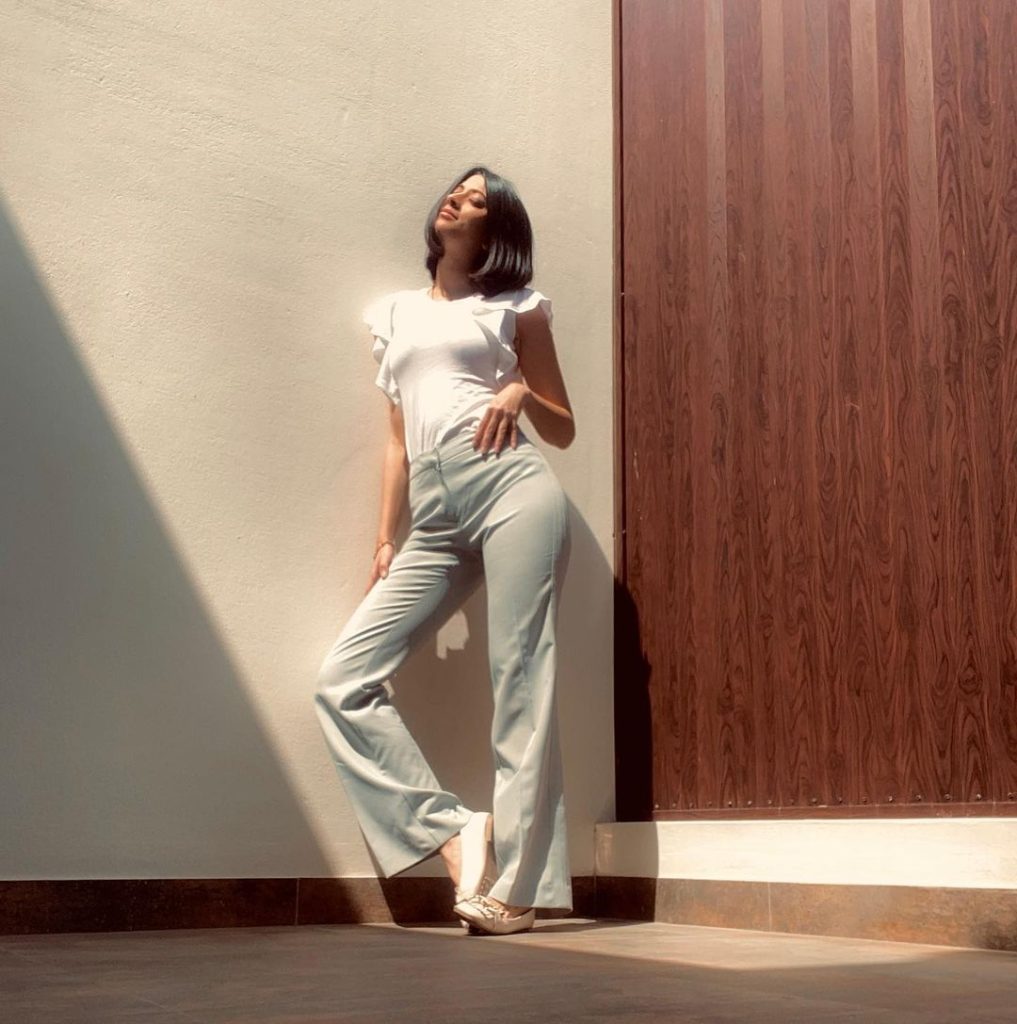