Saboor Aly and Ali Ansari are two talented Pakistani actors who have been part of the industry for many years . Both have appeared in many hit dramas and garnered fame and success.

A few months ago, these two extreamly talented actors have gotten engaged in an intimate family gathering. The couple became the talk of the town sooner after the engagement ceremony.

The couple keeps the private life hidden from fans. The two never shared any pictures together. The fans are quicker enough to speculate about celebrity couples spending the time together, same happened with Saboor and Ali when they both shared pictures on their Instagrams from Northern areas, fans and a few Instagram pages hinted that the two are spending time in Northern areas, so far it’s just the fans who speculated that they were together but the couple actually didn’t share any picture together. However, the two have been posting their pictures separately from Northern areas while enjoying their vacations.

Have a look at their pictures from their Instagram pages. 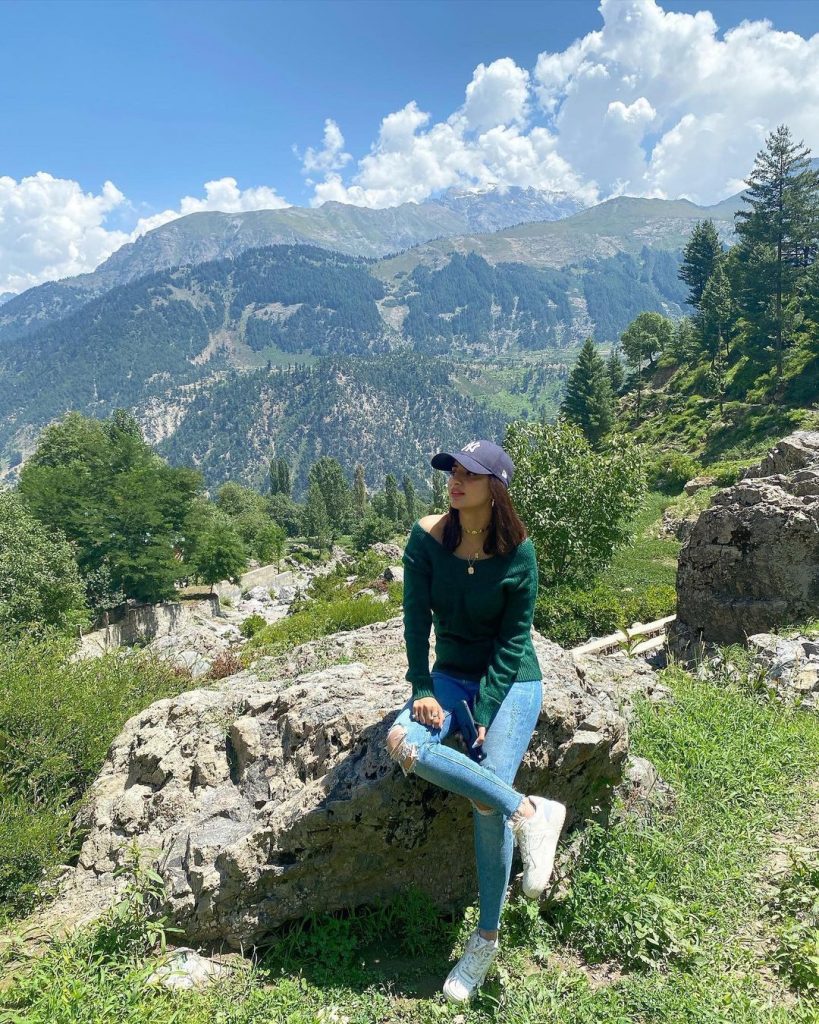 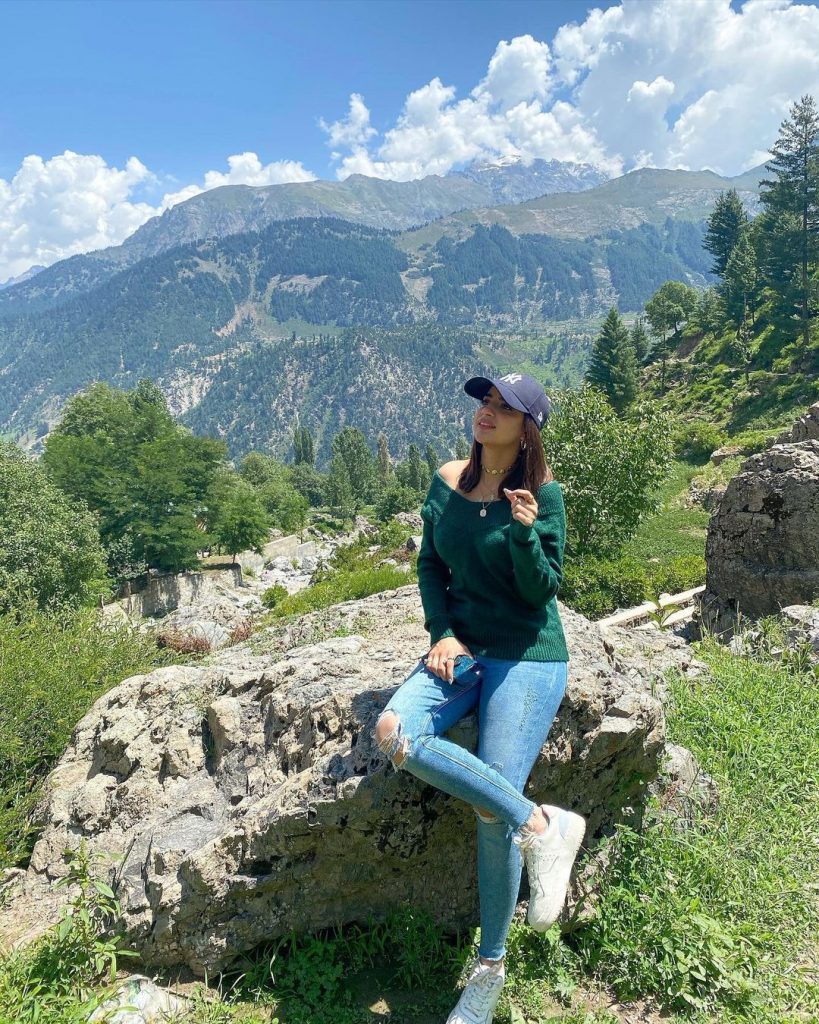 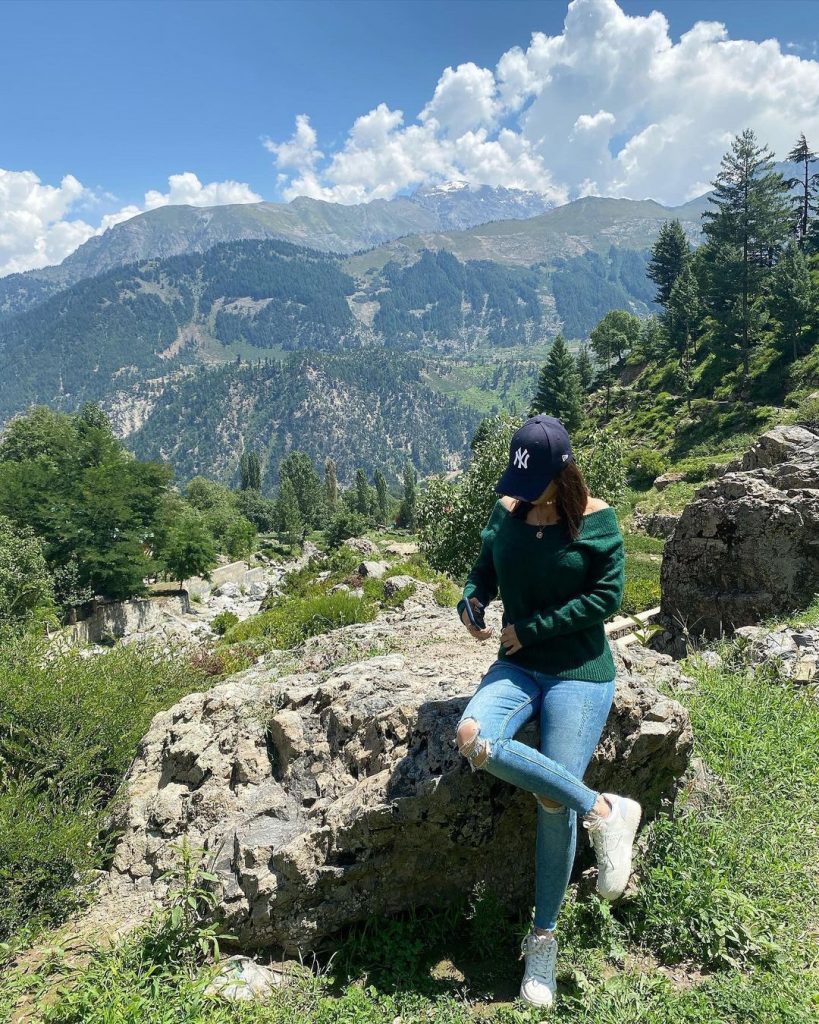 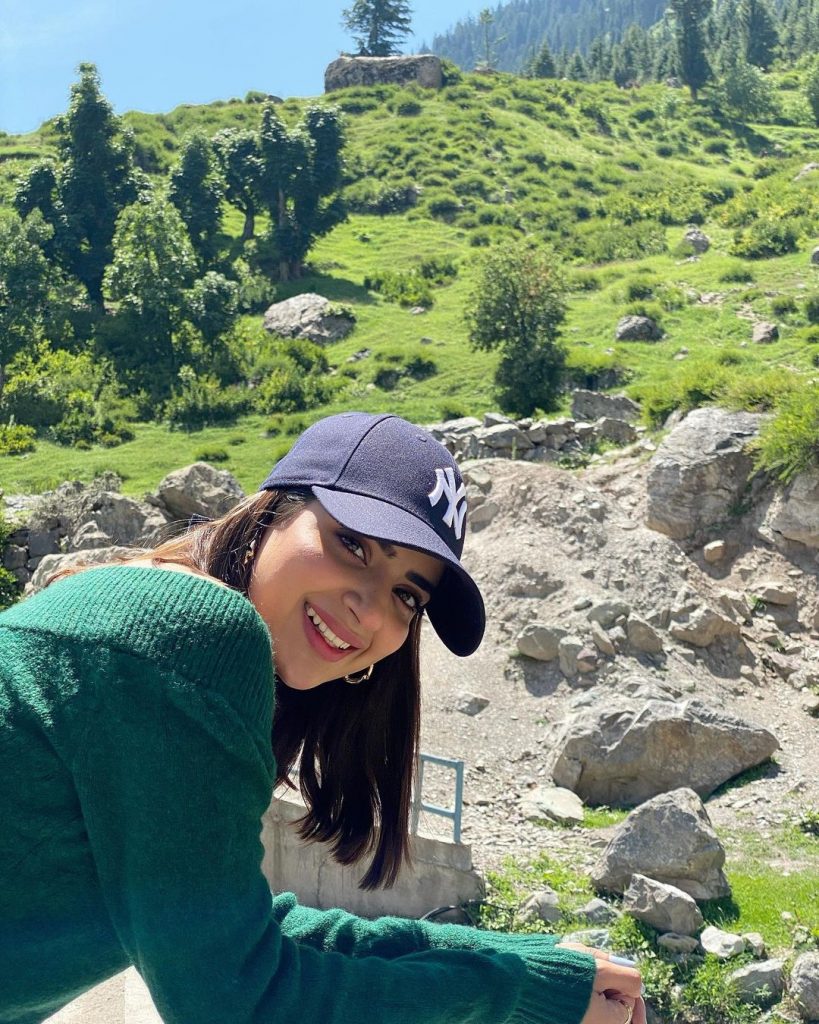 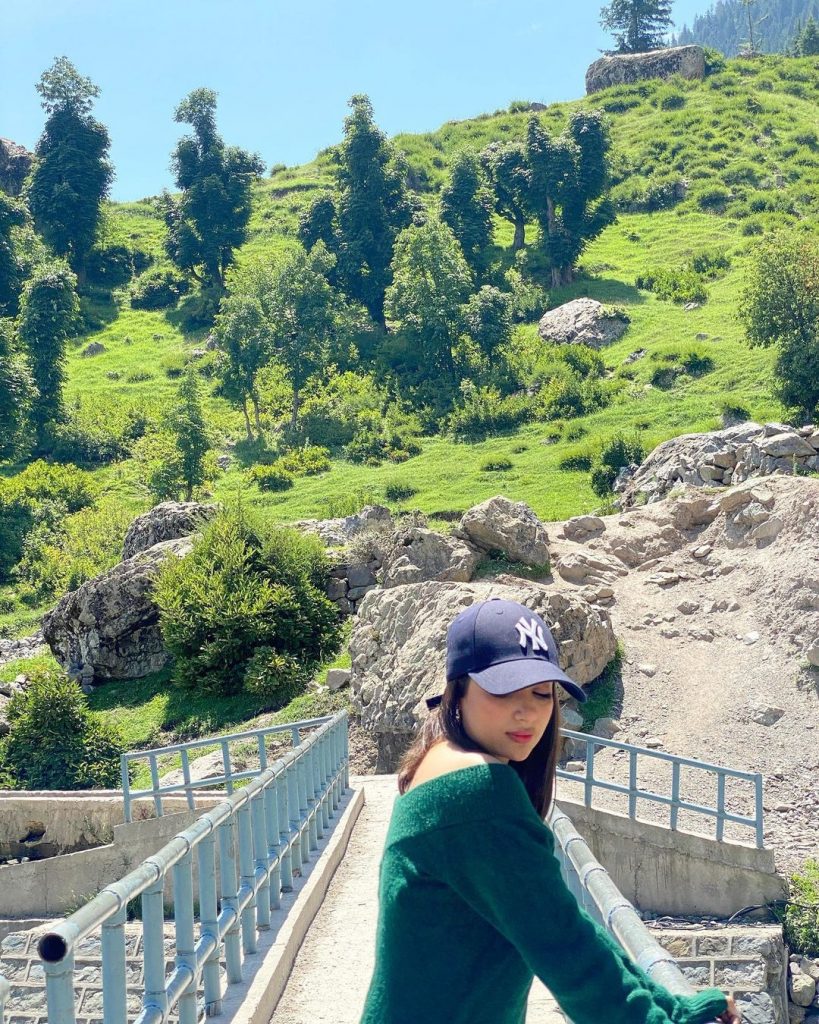 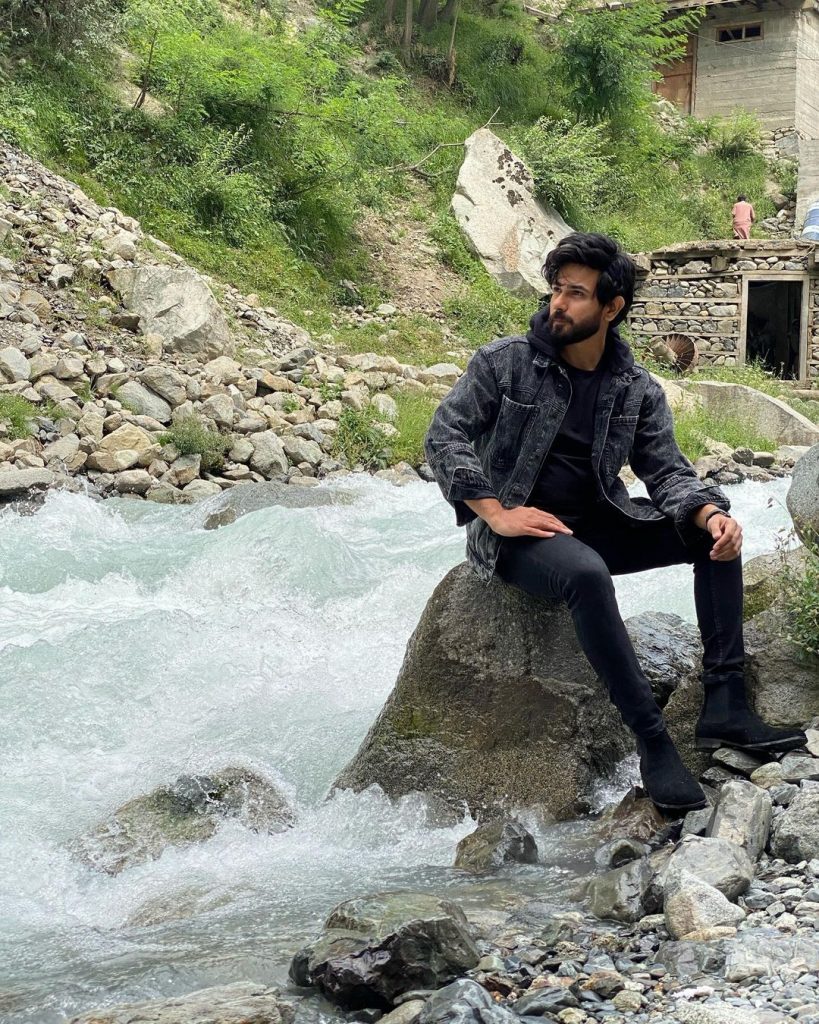 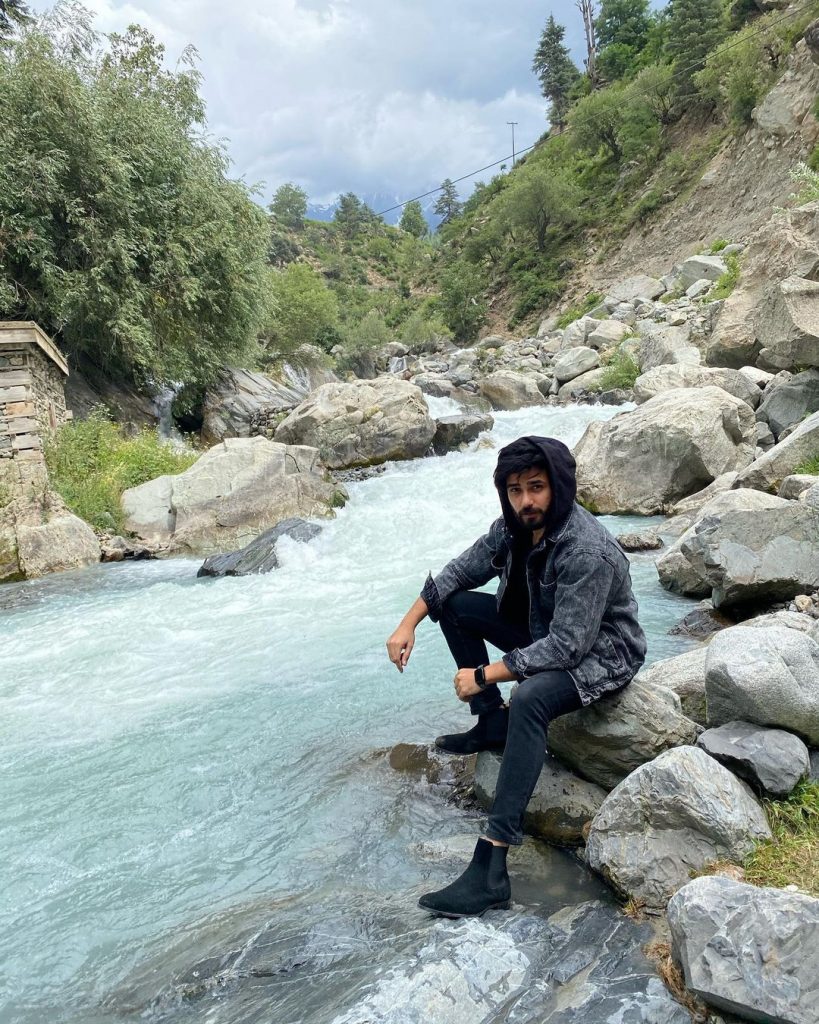 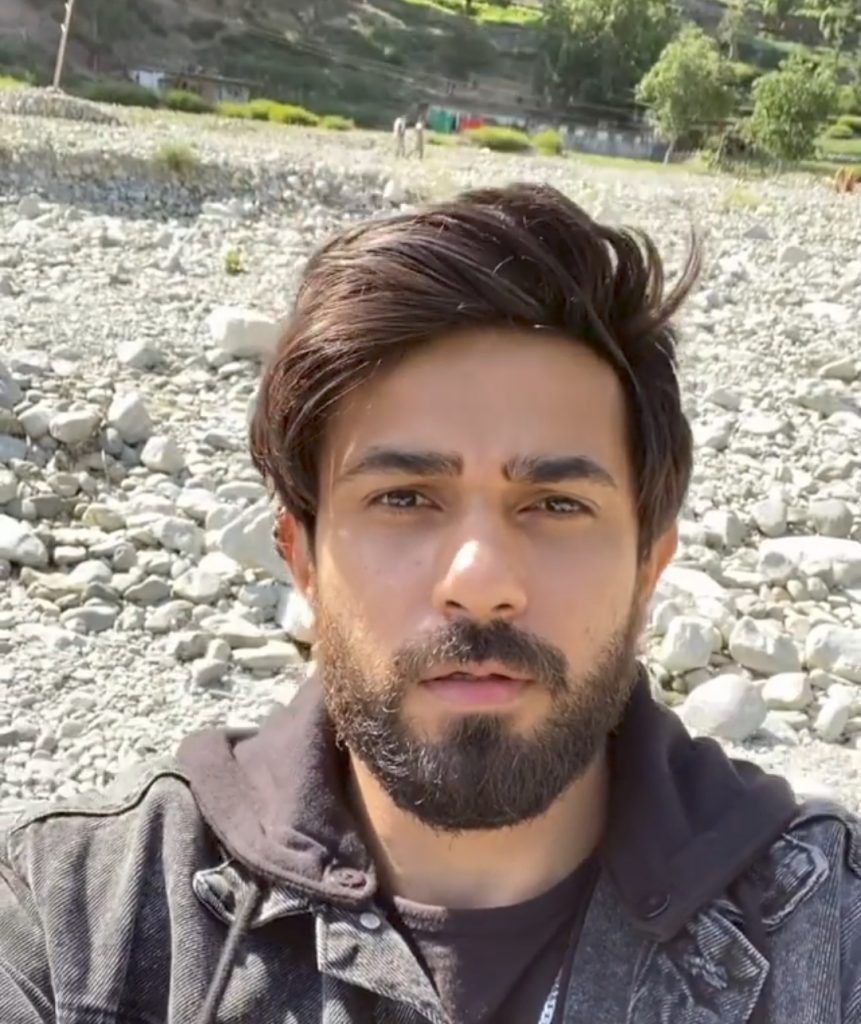 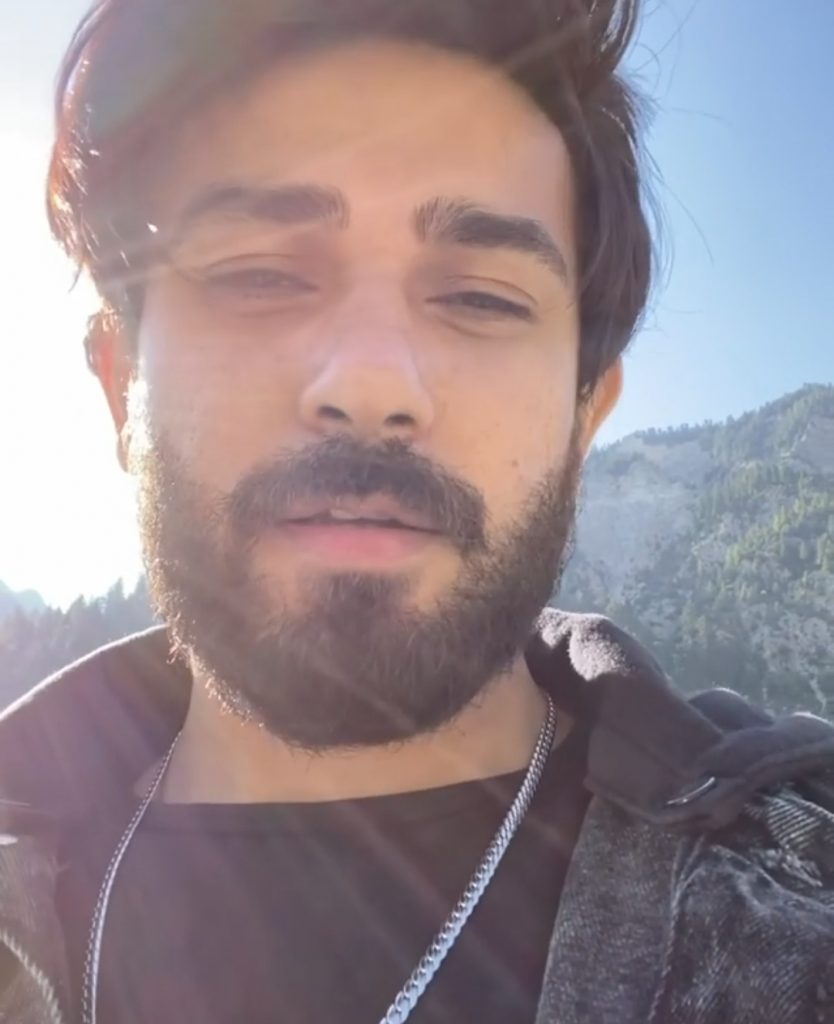 Here are a few comments of fans for you where they speculated about the celebrity couple. 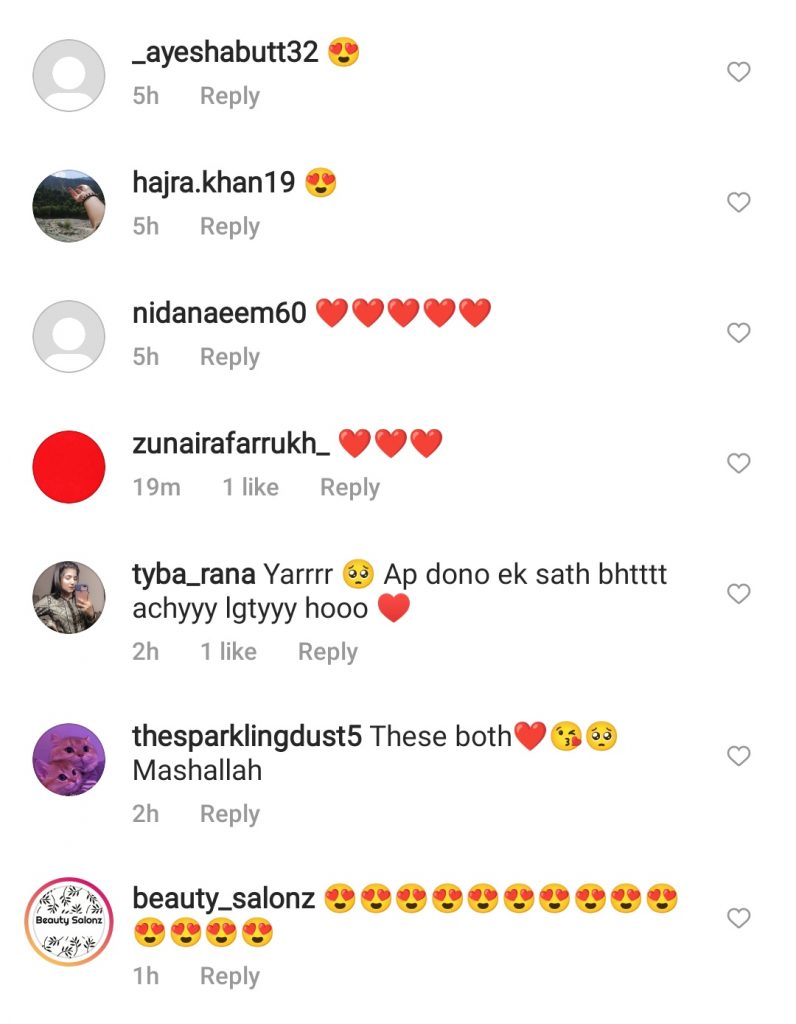 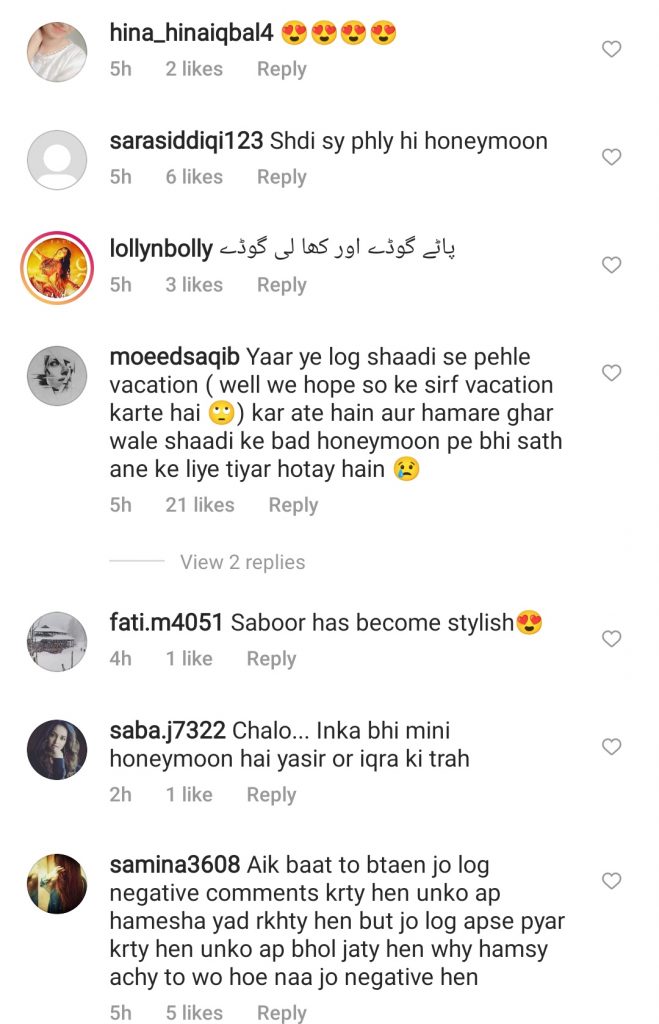