The talented and versatile Pakistani actress Saboor Aly was recently spotted in an interview with “Fuchsia Magazine”.

Saboor talking about drama serial Fitrat mentioned that “Fitrat was not planned to be aired daily. It consisted of only 40 to 50 episodes, but when we got a good response it was decided to be aired daily. The good thing is that the audience love to watch it on daily basis because every episode has a twist. I didn’t received such amazing response before this project.” 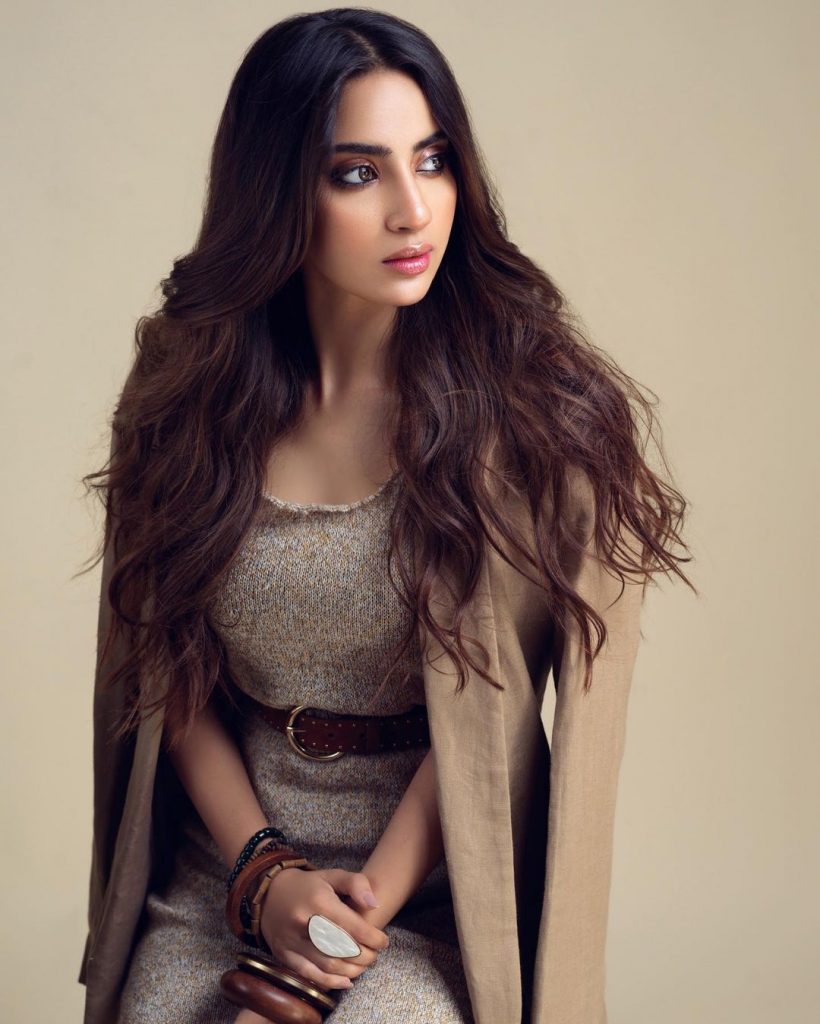 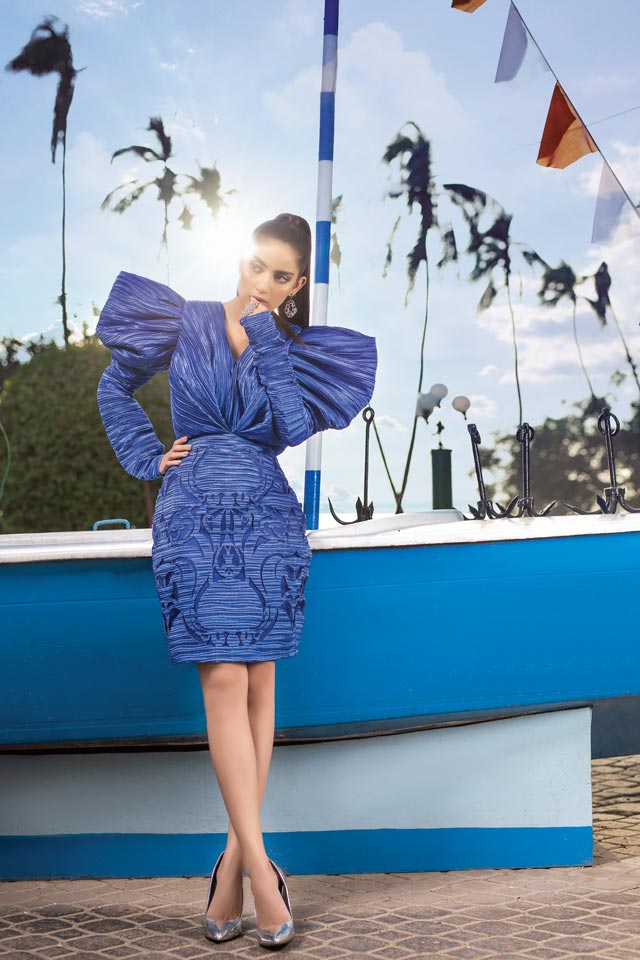 “We all were just doing our work. We have no idea that we will get such response. My siblings never watched any of my drama, but Fitrat was that one project which my whole family is watching. My brother was saying me that what are you doing and how could you do this? Sajal told me that she met a fan on airport who told her that she is watching Fitrat, so I felt that it’s an achievement for me.”, added Saboor. 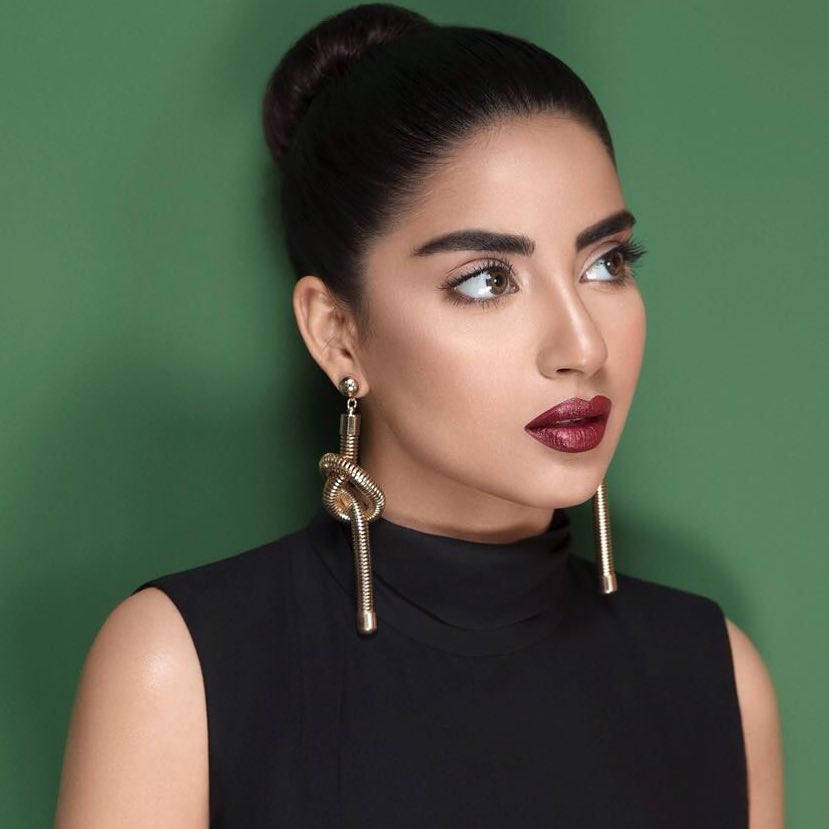 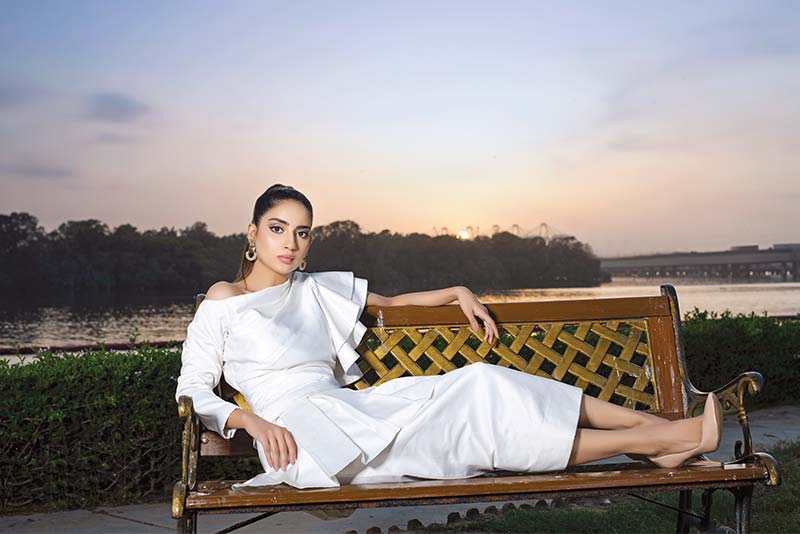 Further she said that “I loved the OST of Fitrat. Now if I get angry, everyone starts saying that don’t become Fariya with us.” 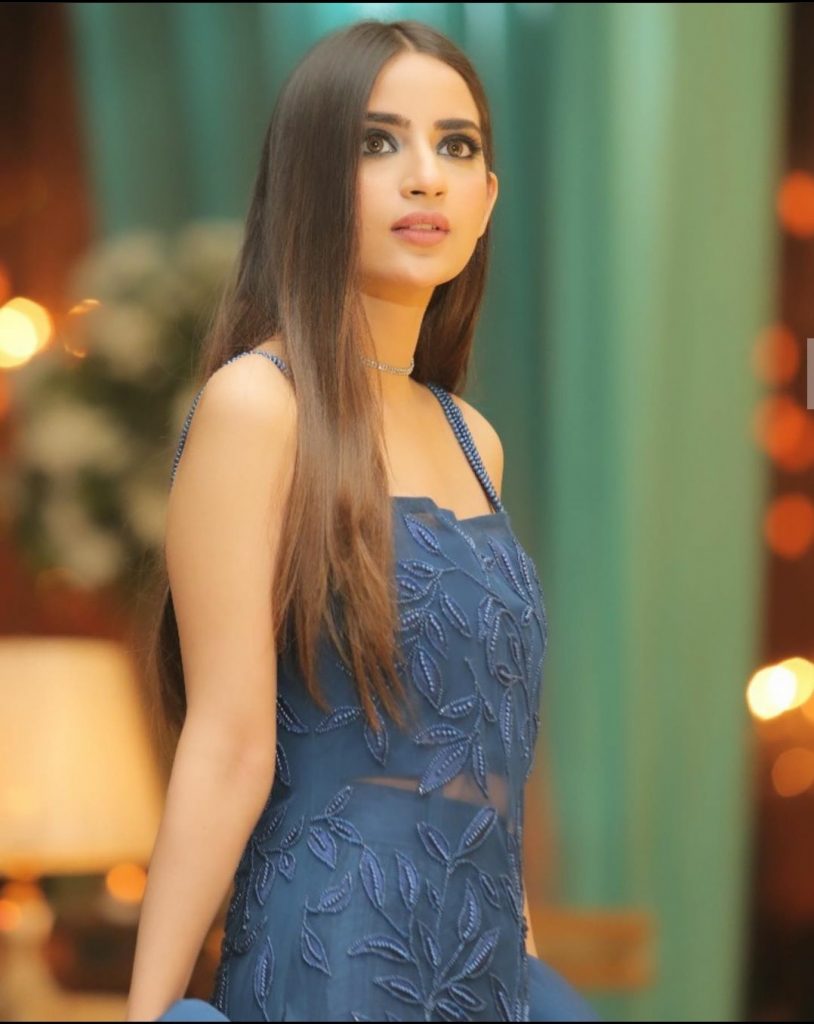 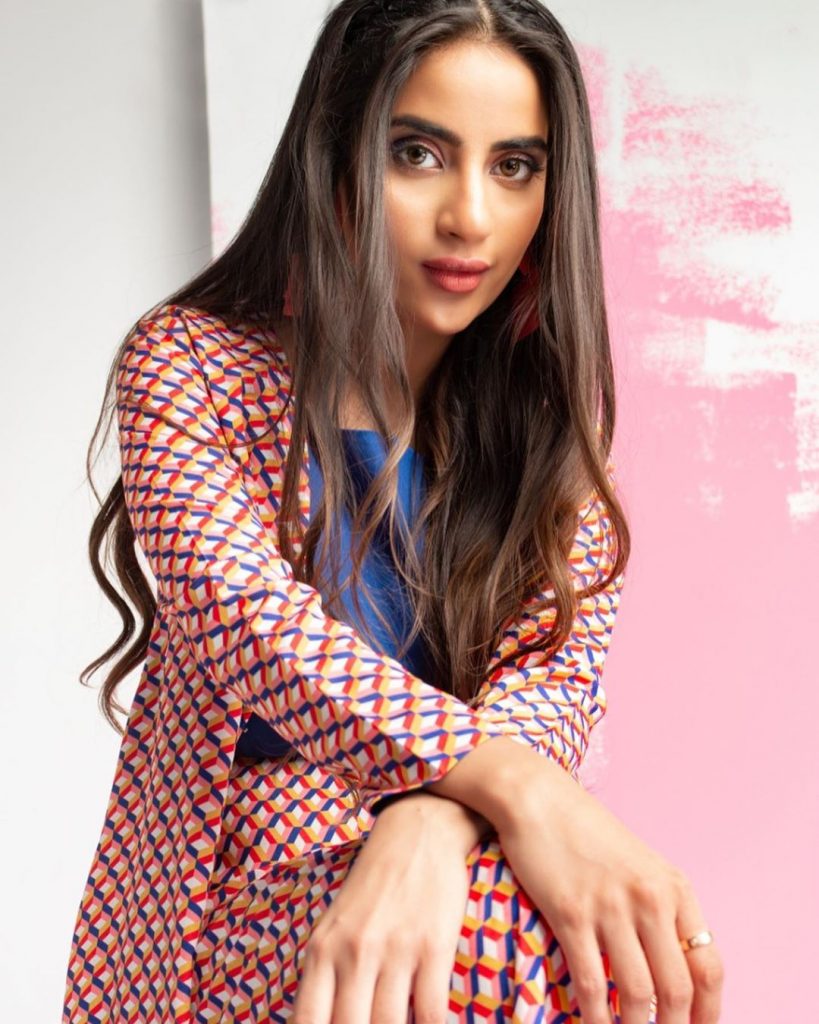