Saboor Aly Thinks She Is The Shahrukh Khan Of Pakistan 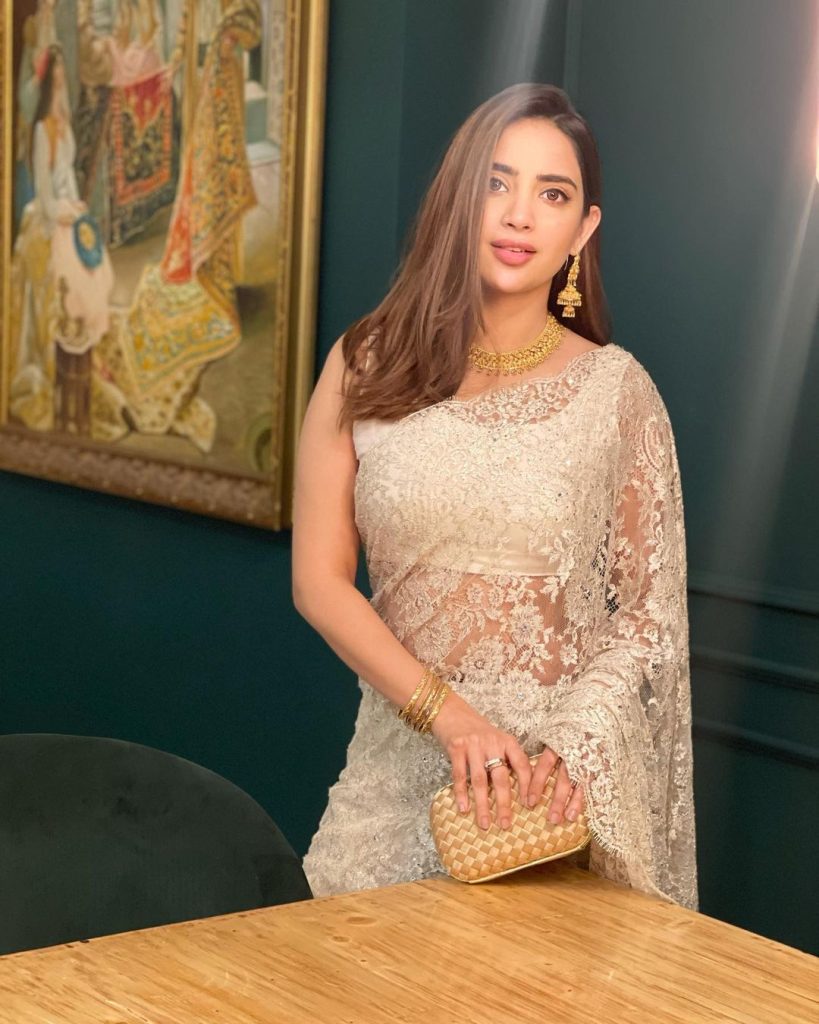 What Saboor Aly is not praised enough for is her sense of humour. She was cast opposite Khushhal Khan in the recently concluded Mushkil and the chemistry between Sameen and Faraz caught all the eyes. 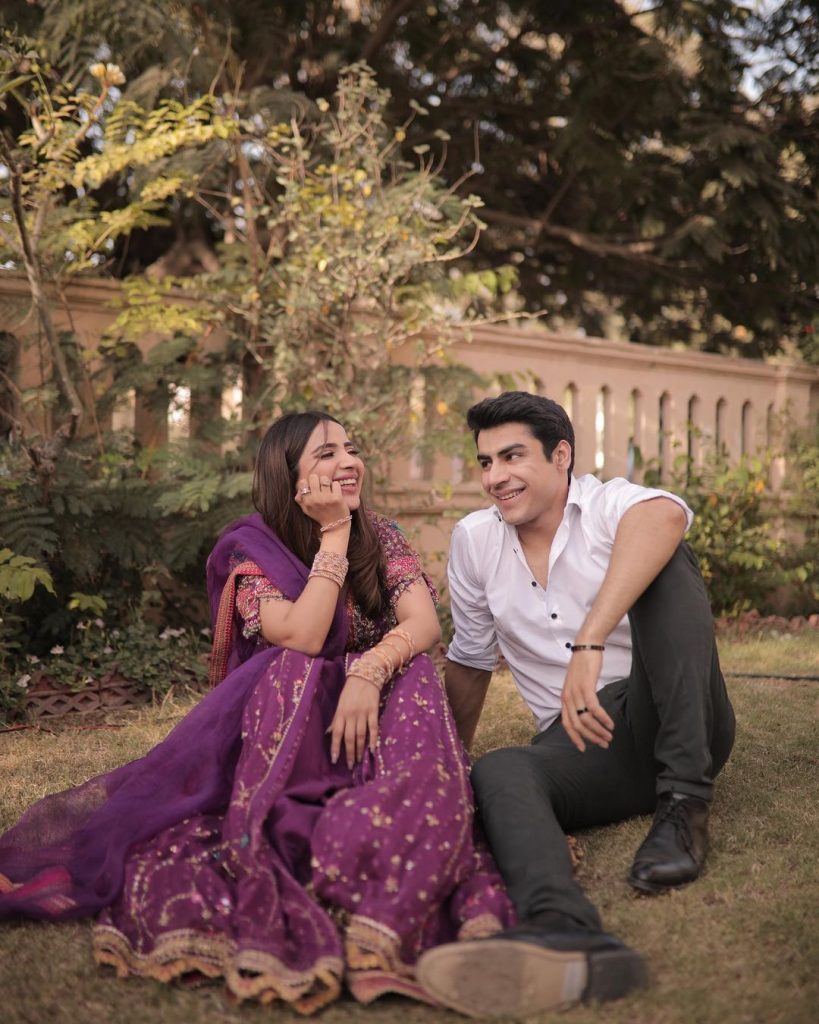 While giving an interview to Fuchsia, Saboor Aly said that she thinks she is the Shahrukh and Salman Khan of Pakistan. 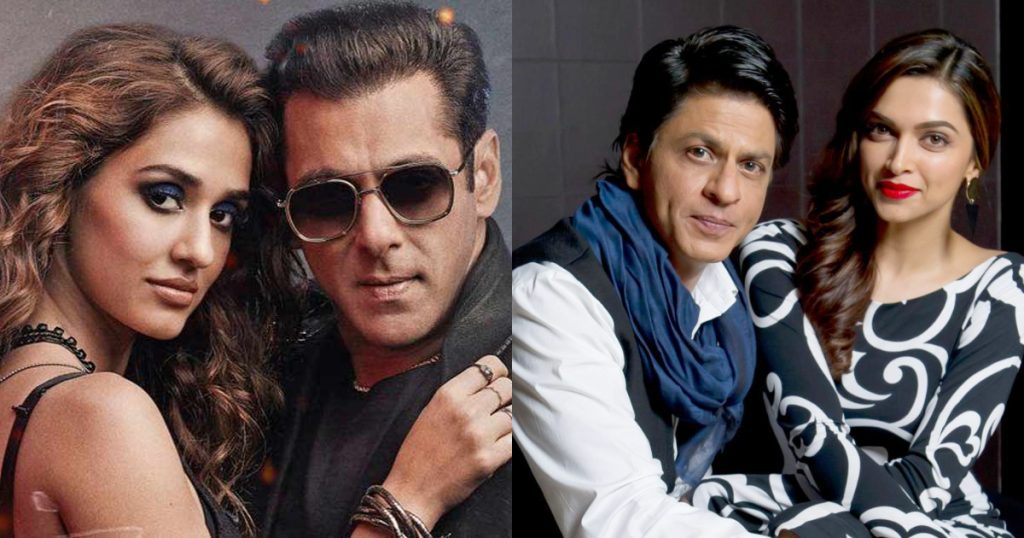 Saboor revealed that Khushhal is five years younger than her and being cast opposite hi definitely felt like being a Bollywood Khan who are notorious to work with very young leading ladies. Khushhal is a newcomer in the industry and he has just started his career. People loved watching his pairing with Saboor. 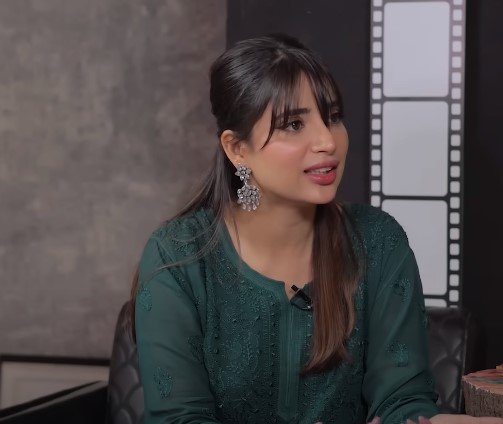 This is how Saboor felt while starring with Khushhal: