All the rumors are not wrong, many of them are true so was the one that Shahroz Sabzwari and Sadaf Kanwal were seeing each other allegedly. 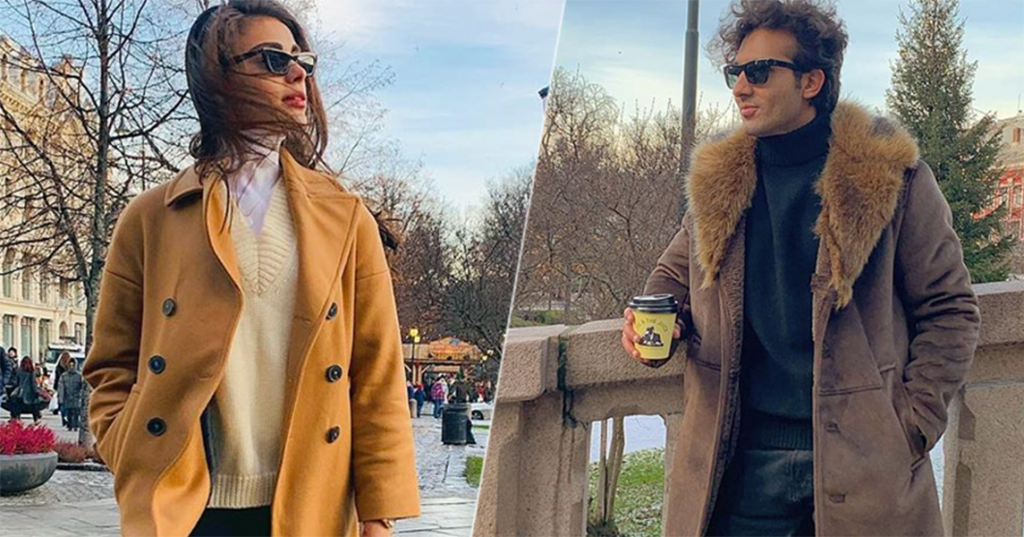 The news of Syra and Shahroz’s separation broke the internet few months ago and many reliable media resources shared the news that the reason behind their separation is the relationship of Shahroz Sabzwari and Sadaf Kanwal, of course both the parties denied the news Sadaf wrote long long passages denying the news, Shahroz Sabzwari shared a video message and said that he has nothing to do with Sadaf she is just his friend. Later on, Shahroz and Syra got divorced.

Here we have the link of Shahroz Sabzwari’s video message:

Today some of the media houses shared the news that according to some sources Sadaf Kanwal and Shahroz Sabzwari are tying the knot today and soon after the news popped out Sadaf Knawal changed her surname of Instagram from Kanwal to Sabzwari indicating that she is already a part of Sabzwari family.

Here we have a few pictures from the Nikkah of Shahroz Sabzwari and Sadaf Kanwal. 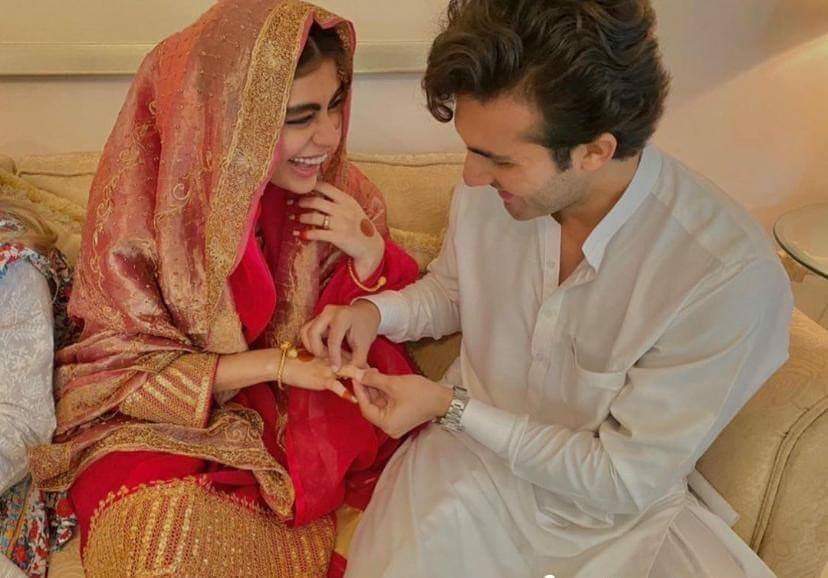 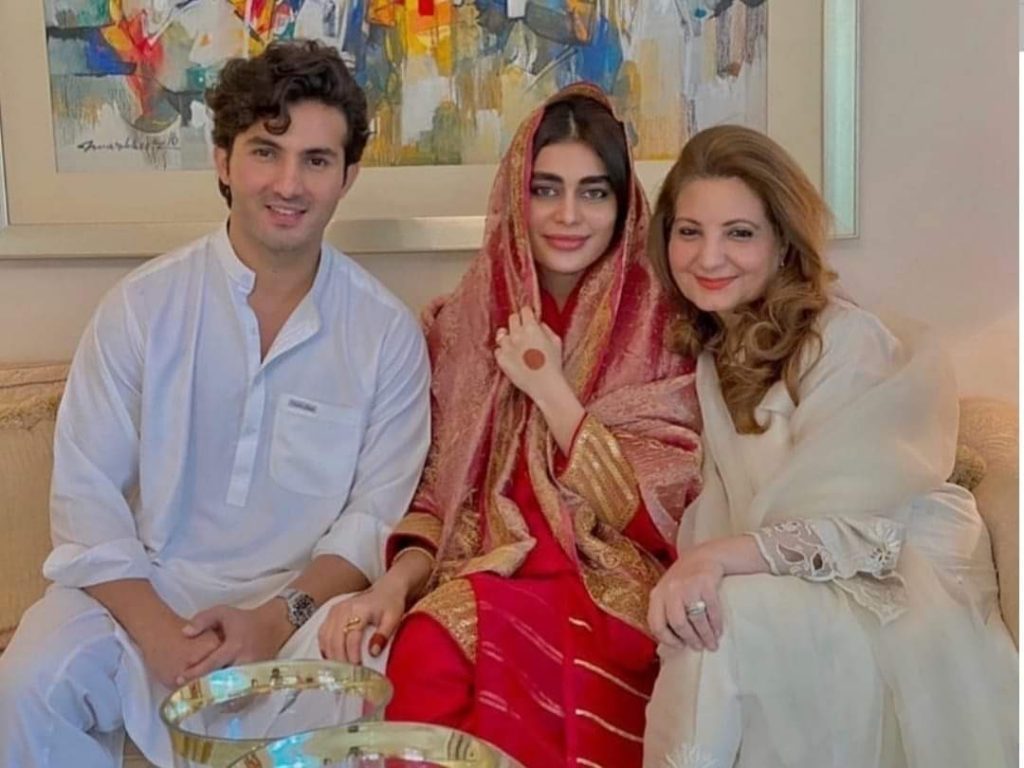 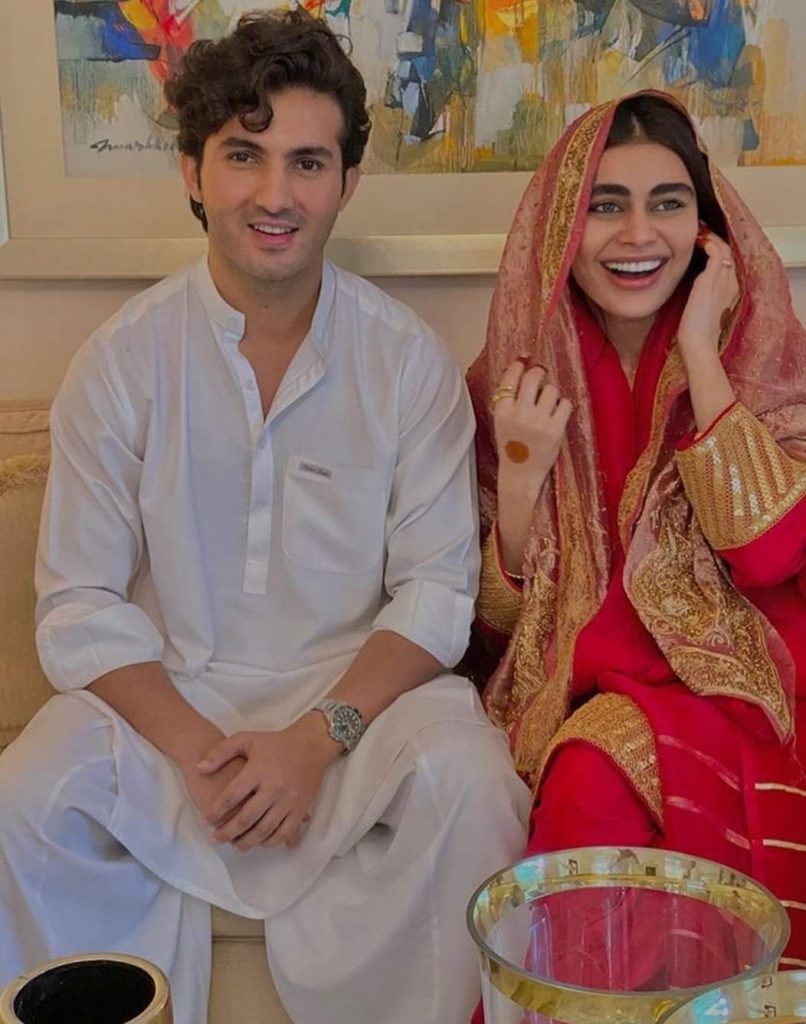 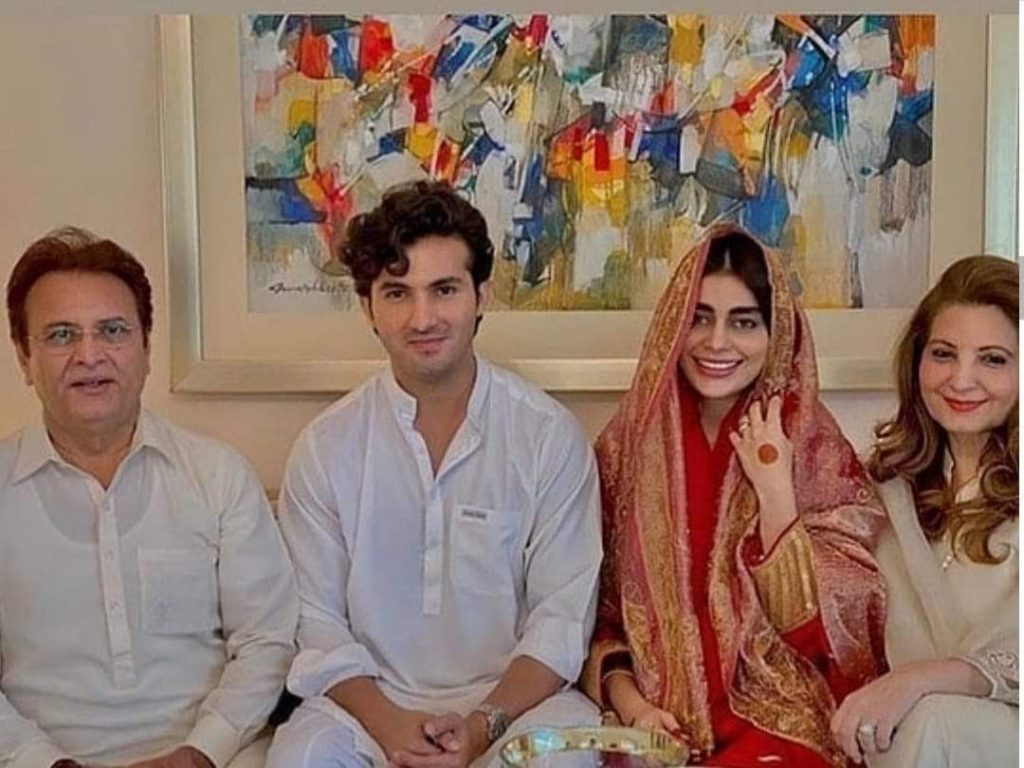 Well we have heared  a lot of stuff about these two, there has been a lot of dirty laundry around but now the two has officially tied the knot and we wish them a life full of happiness. Share your views in comments section!