Humaima Malick, one of those Pakistani actresses who happen to be bold and very unapologetic about it. Humaima is absolutely beautiful, she is also very talented and has redefined glamour when it comes to the Pakistani entertainment industry. 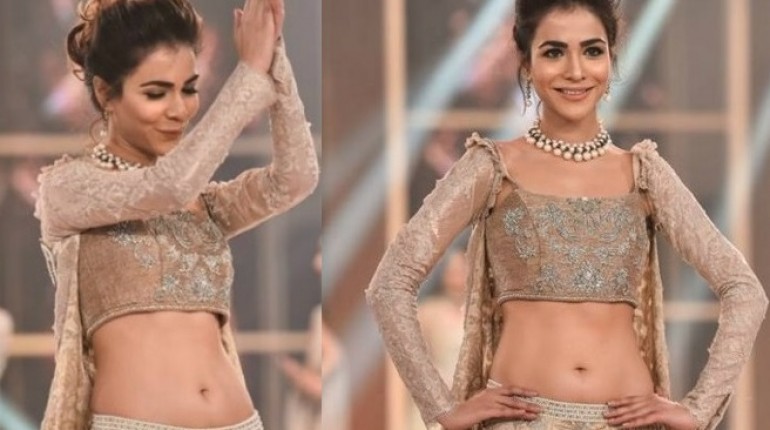 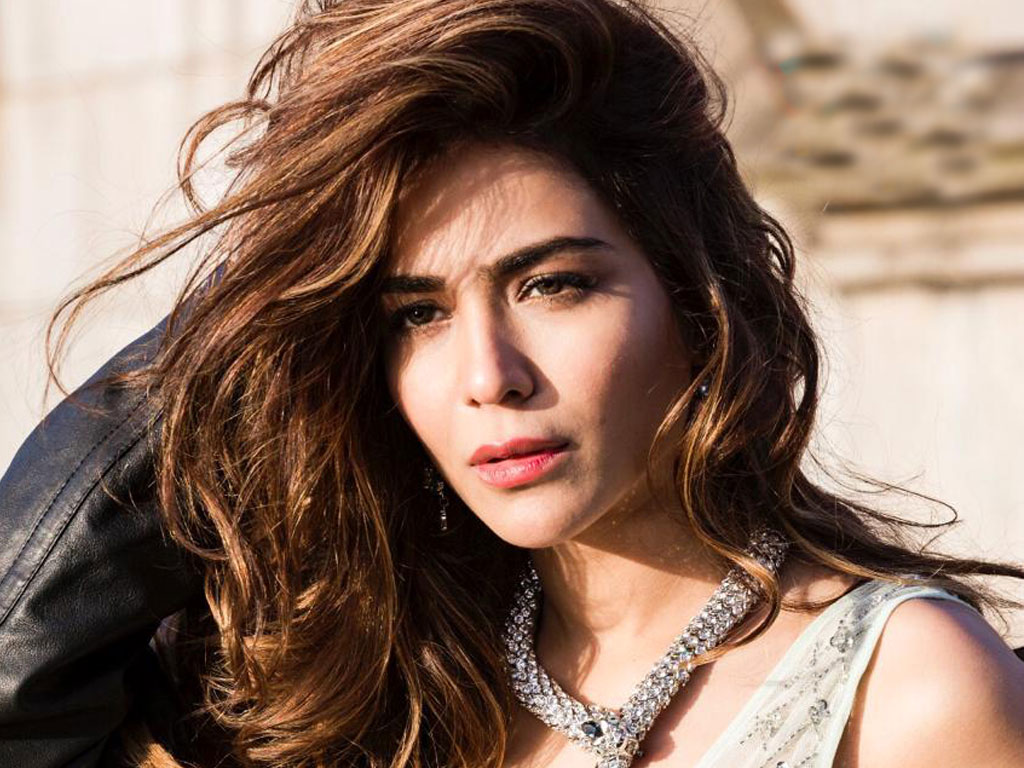 Sister to Feroze and Dua Malik, Humaima is very protective of her clan and often speaks loud for the reasons and causes she believes in. 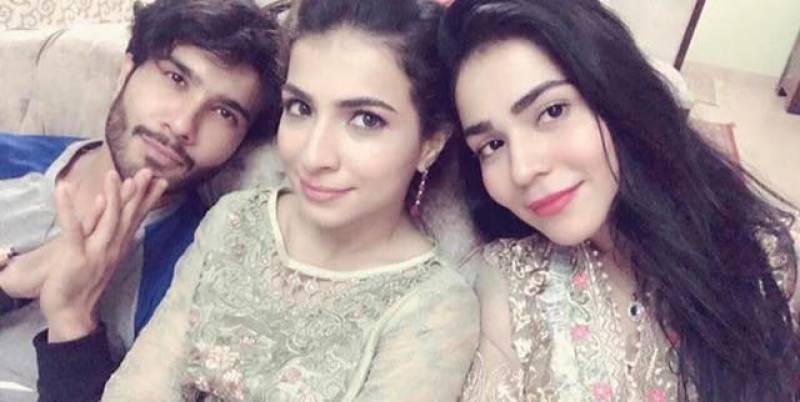 In a recent appearance on Ahsan Khan’s show, Bol Nights, Humaima Malick made some interesting revelations and talked about how jealousy was so prevalent in the industry. 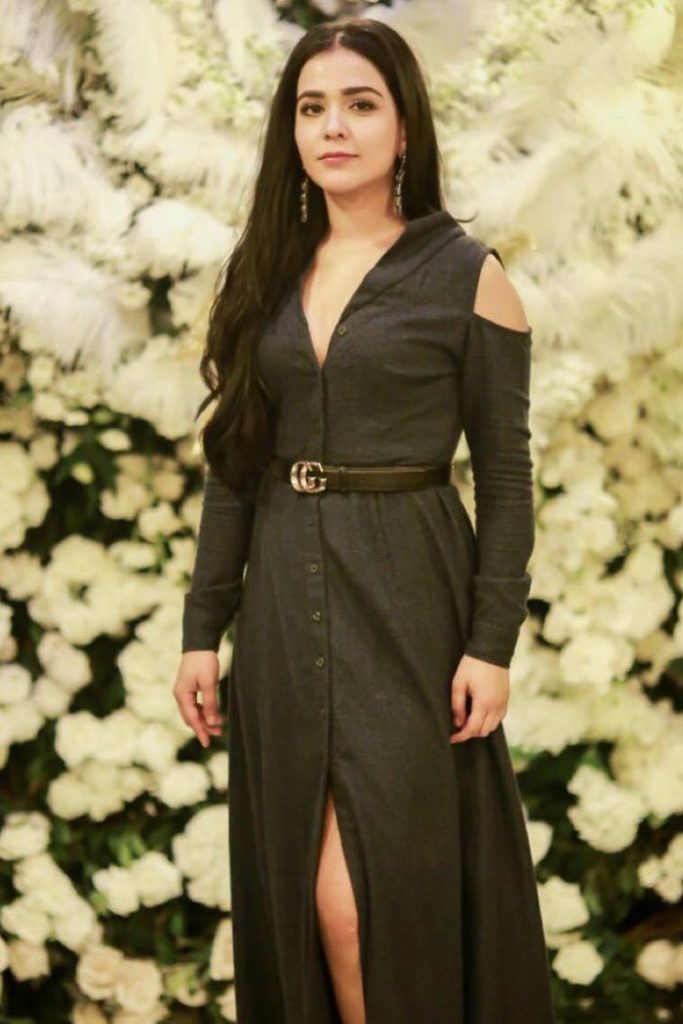 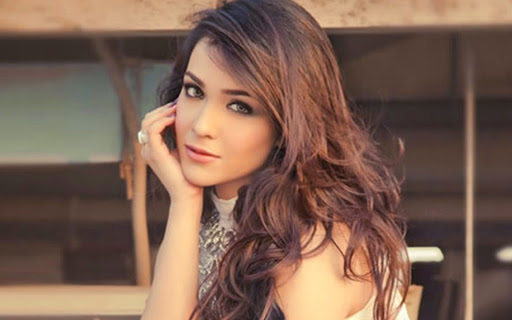 Humaima Malick enacted how people in the industry were two faced, being sweet on your face and cutting your roots on your back. Humaima and Dua both agreed to the fact that this industry was filled with such people who would do anything to take your place.

On the work front, Humaima Malick awaits the release of her biggest film ever, The Legend of Maula Jatt. The film was slated to release on Eid ul Fitr after being delayed for years and yet, has been once again put on hold due to the coronavirus spread and closure of cinemas across Pakistan.