Sadaf Kanwal And Shahroz Sabzwari Share Their Opinion Regarding Children

Shehroz is a handsome Pakistani Television and a Film actor who is ruling the Television screens like his father Behroze Sabzwari for a long time. Likewise, his wife Sadaf is a convertible and proficient model and an actress of Pakistan in the industry for a long time and is appealing the hearts of people with her energetic personality. 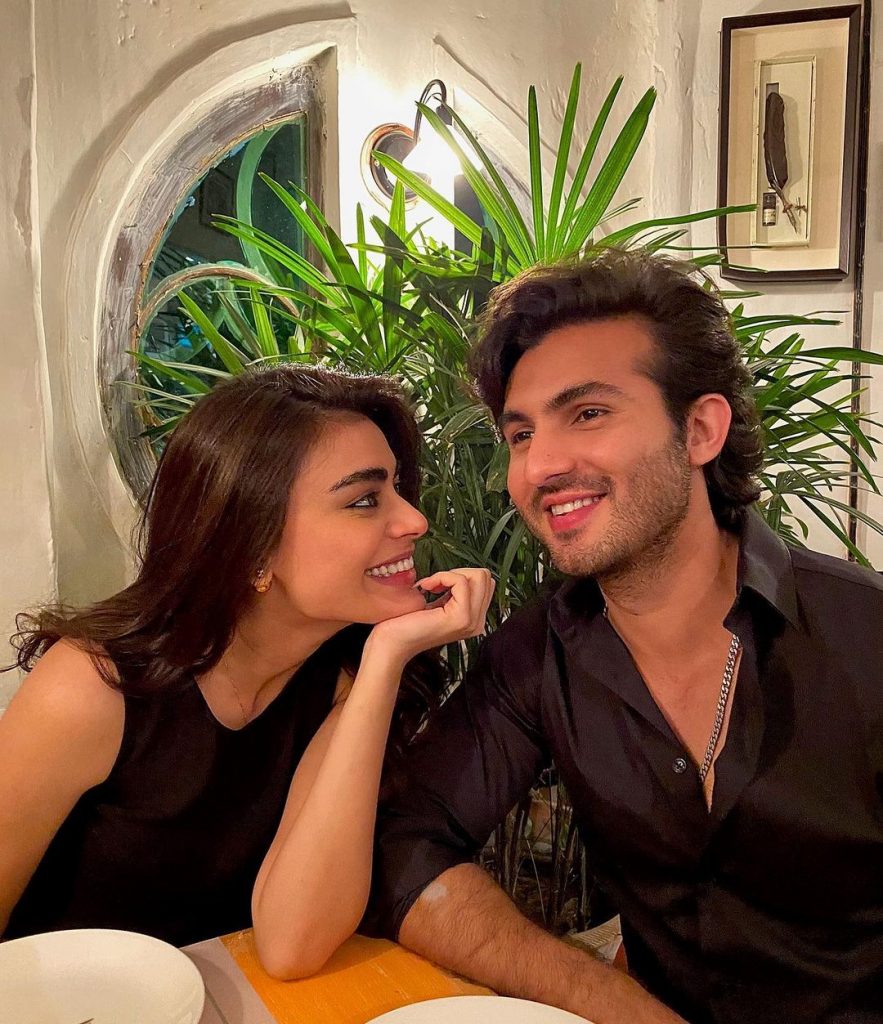 Recently the couple appeared in a show “Good Morning Pakistan”. 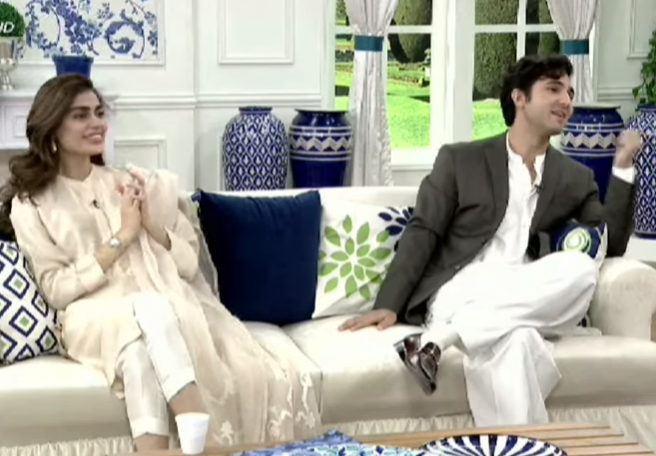 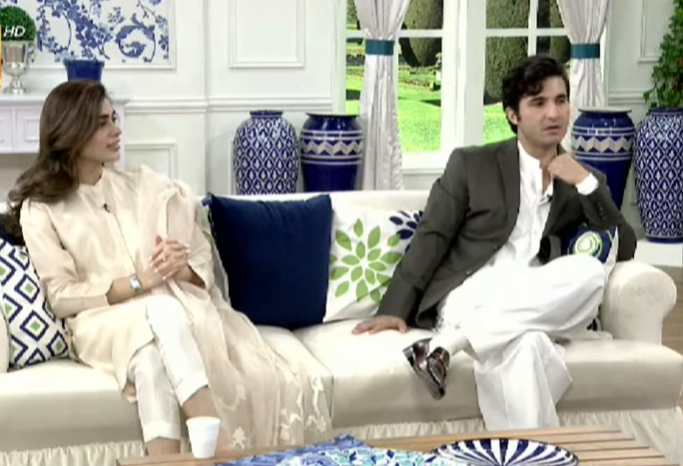 “I love kids. I love being around the kids all the time. I have a craze of kids”, added Shahroz Sabzwari.