Sadaf Kanwal is a big name of the fashion industry of Pakistan. Sadaf Kanwal has won awards for being the best model of the years as well. Sadaf Kanwal is also stepping into the field of acting. She was seen in the drama serial Alif, Sadaf also appeared in the movie Balu Mahi, Sadaf Kanwal’s dance number Kaif-o-Saroor in Na Maloom Afraad 2 was a huge hit.

Amid all the trolling and hate Sadaf Kanwal stood strong and pursued her passion for modeling. Here we have the latest clicks of Sadaf Kanwal from a photoshoot that she did for an apparel brand The Riches Club. Model Aimal Khan is also featured in the shoot. Let’s have a look at the pictures: 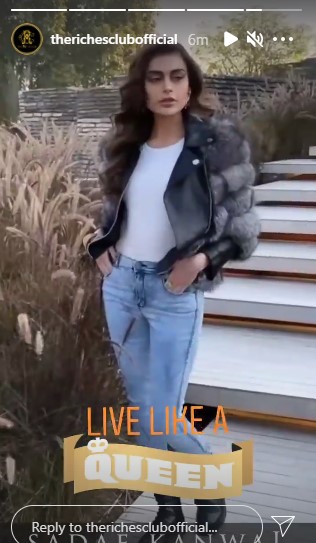 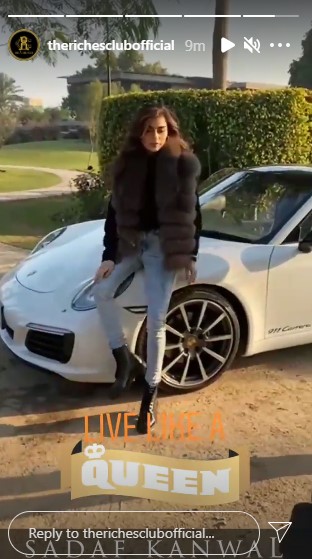 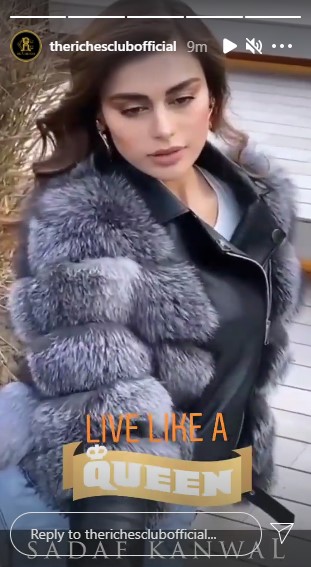 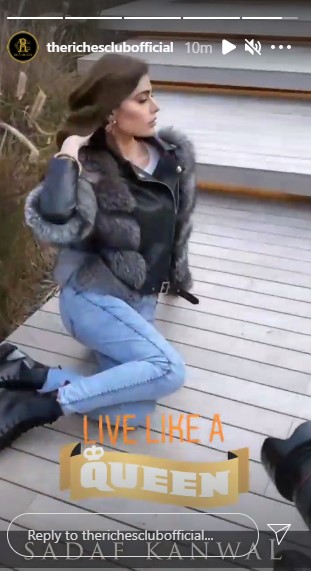 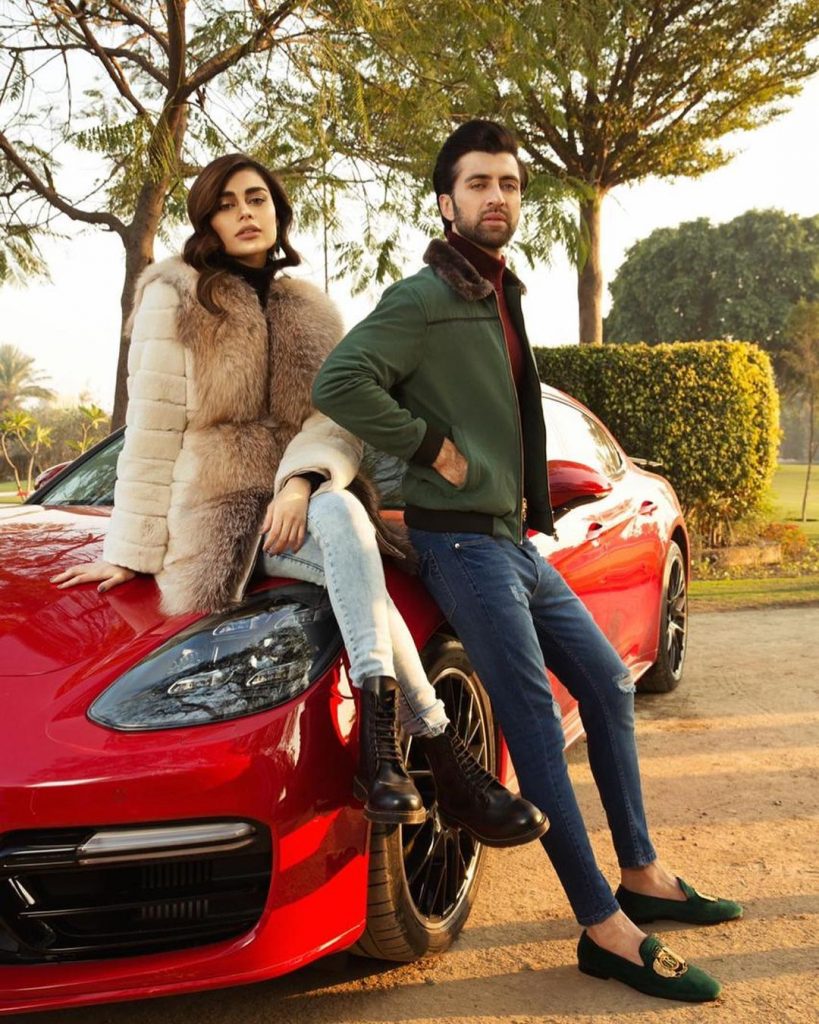 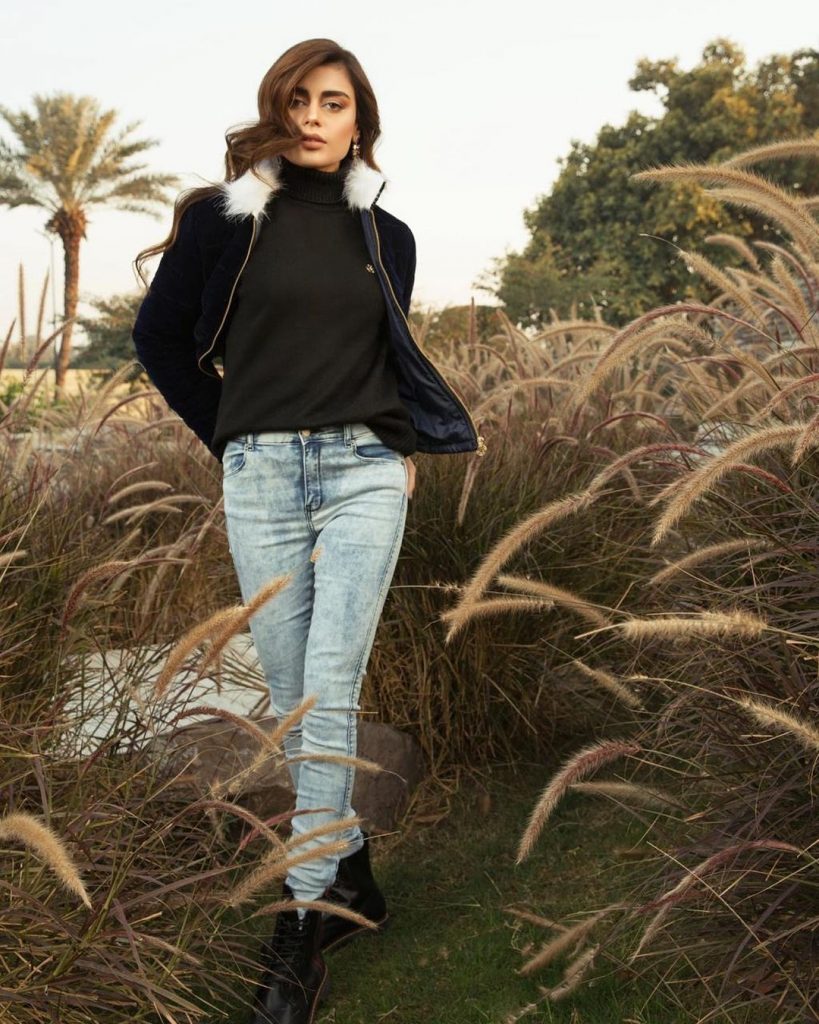 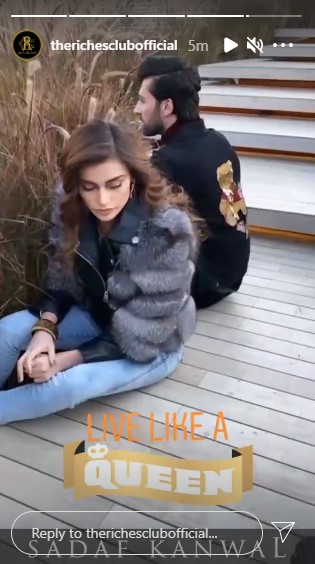 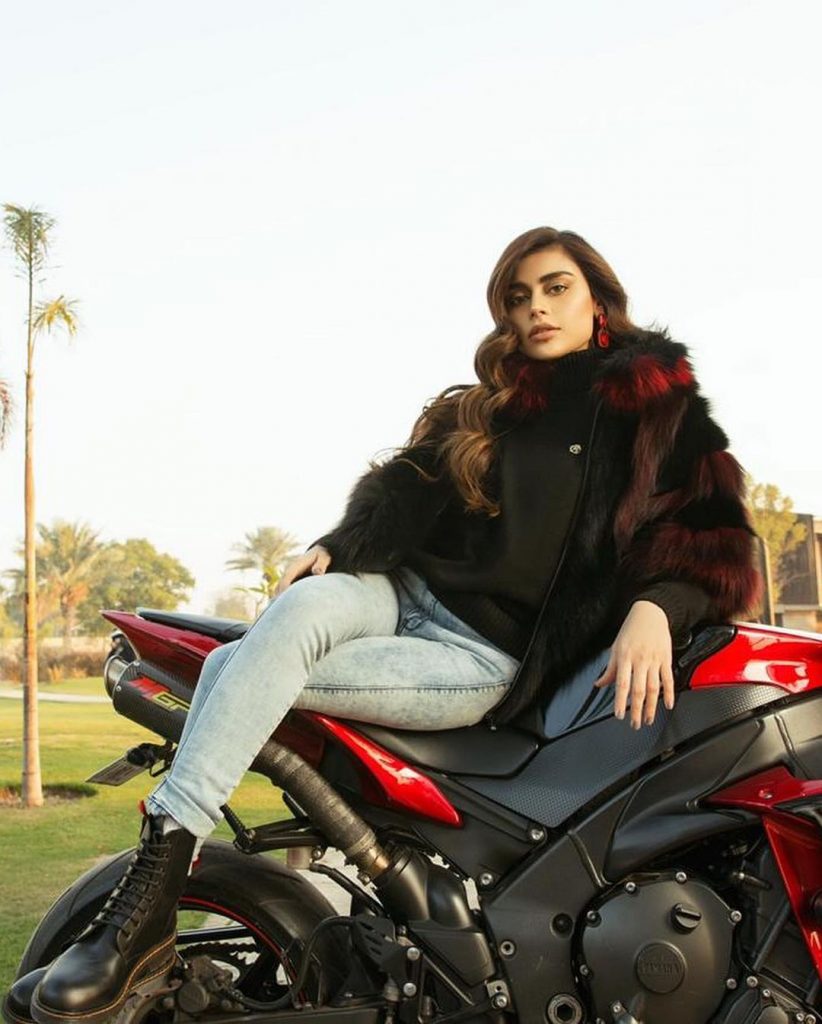 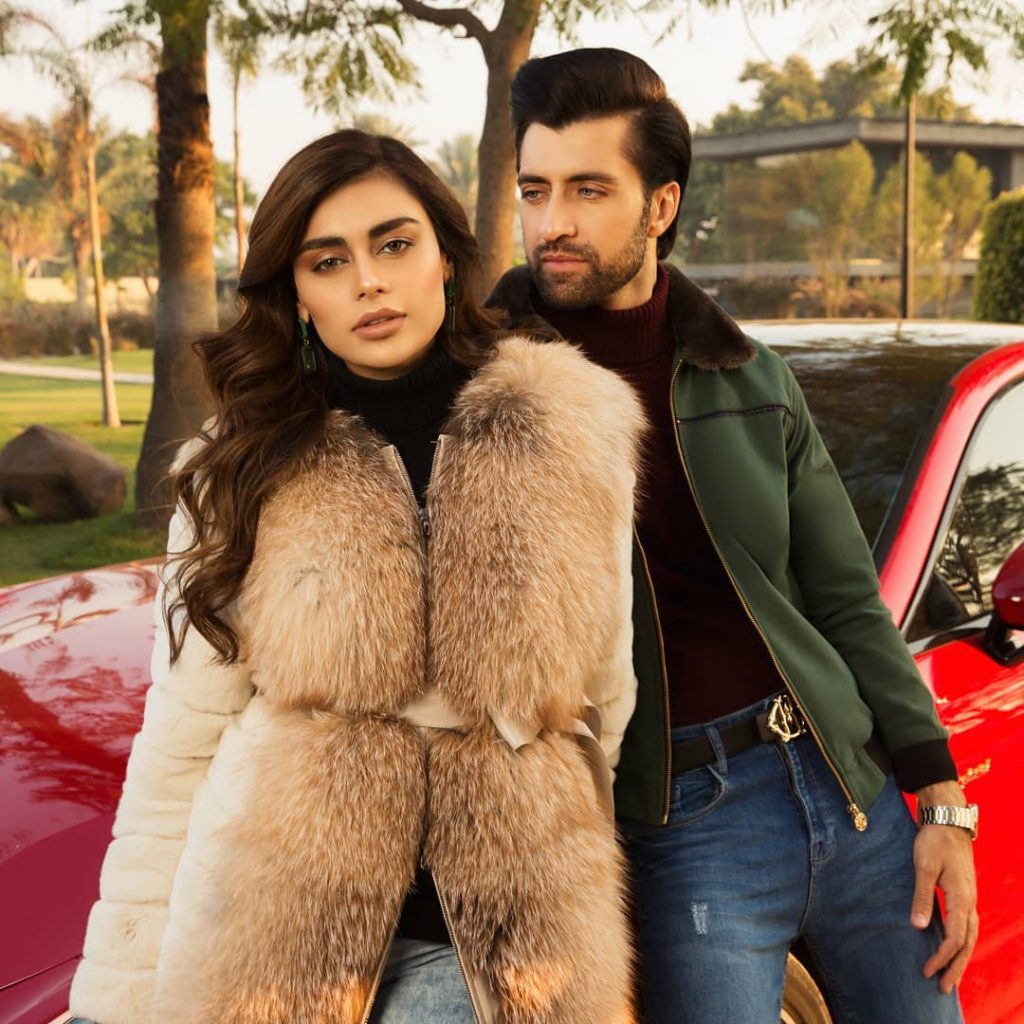 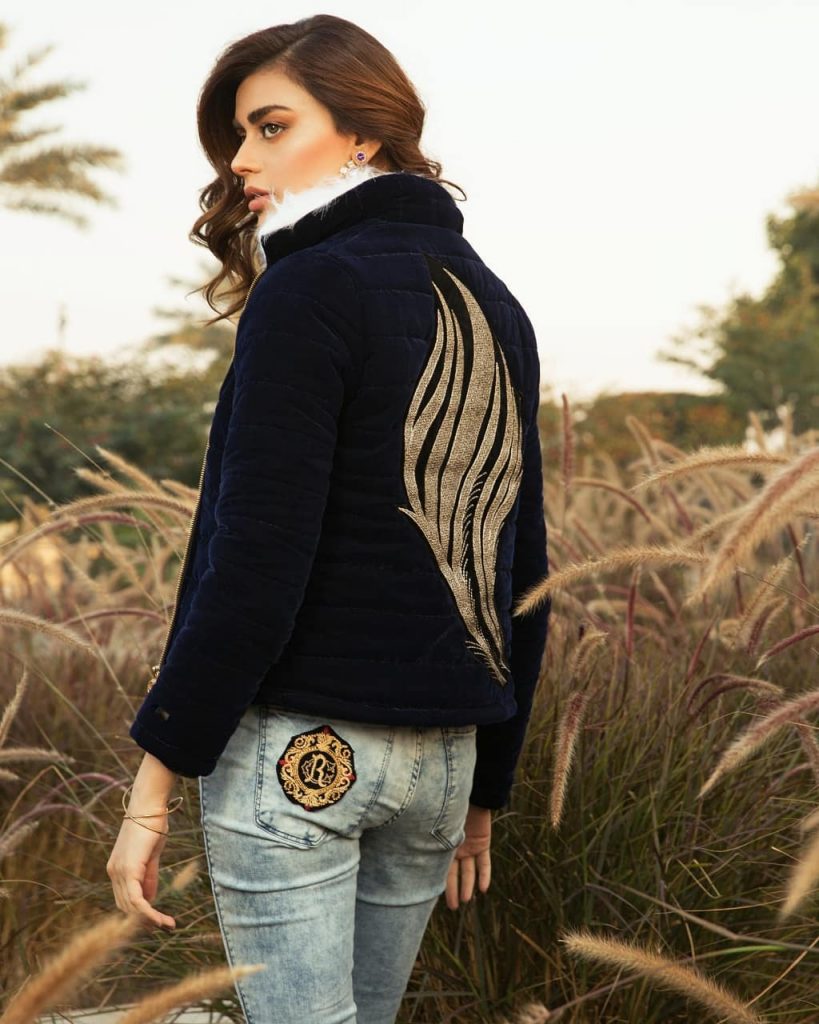