Sadaf Kanwal Pulling Off Traditional Bridal Looks Like A Pro

Sadaf Kanwal is a Pakistani actress and model. She has played the role of Sharmeen Mukhtiyar in the movie Balu Mahi. As a model, she has established a career and has been nominated for several awards including the Lux Style Awards and Hum Awards. She later portrayed a supporting role in the drama Alif.

Sadaf Kanwal is the Granddaughter of senior Pakistani Actress Saima Mumtaz and niece of Nida Mumtaz who has also made her comeback in showbiz. Sadaf Kanwal has recently got married to Shahroz Sabzwari son of veteran actor Behroz Sabzwari. 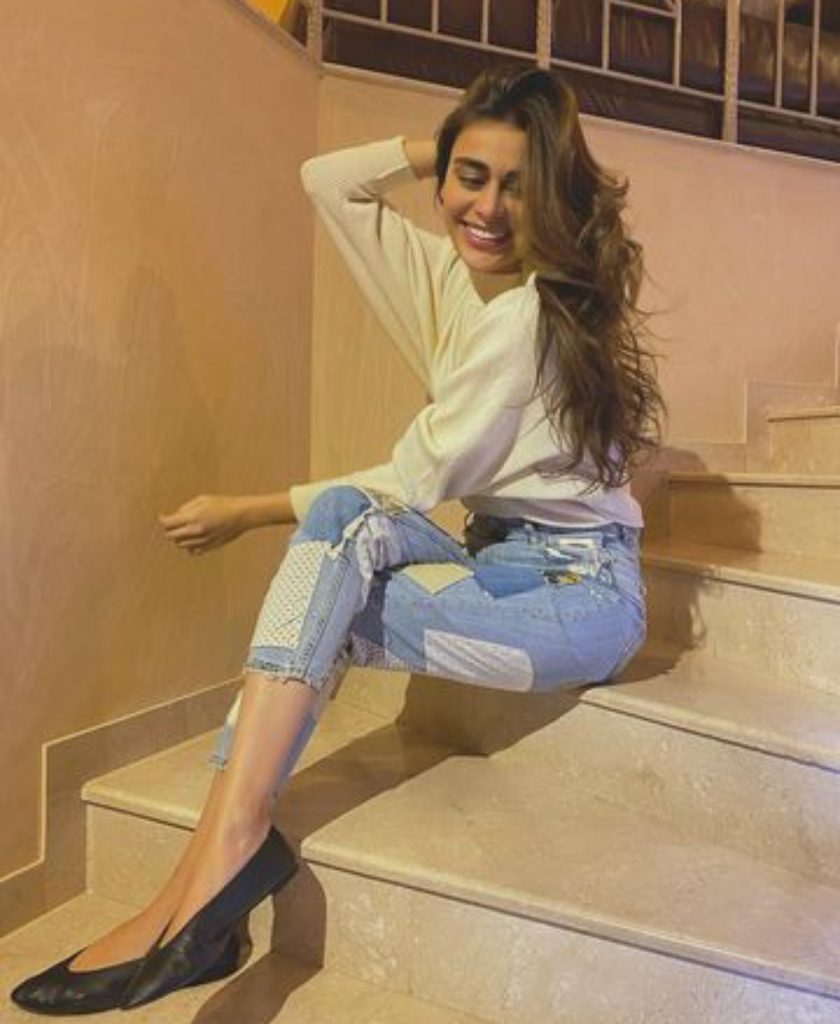 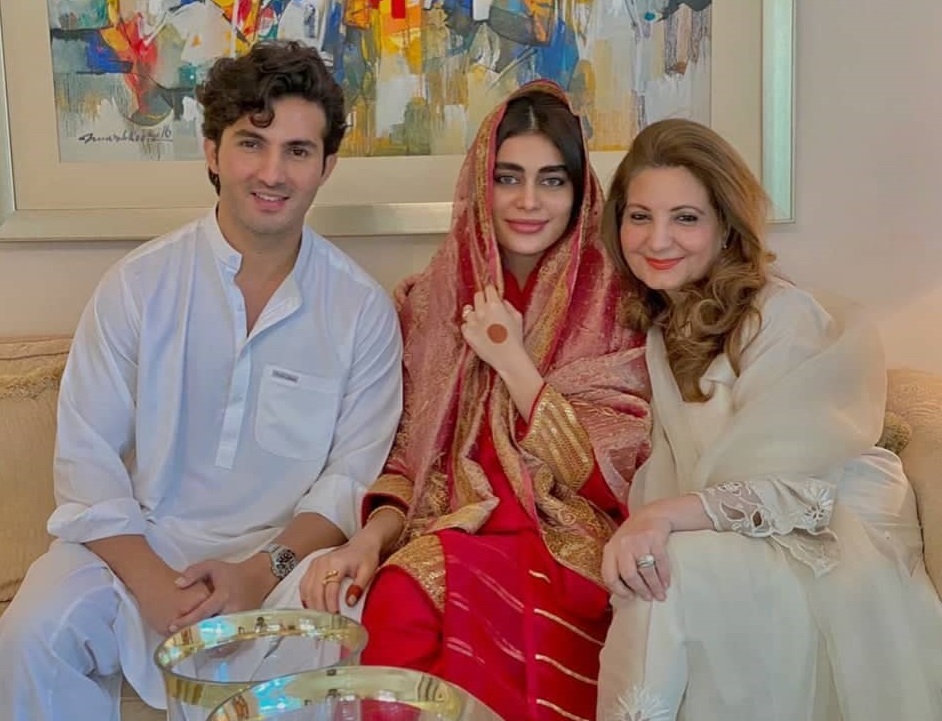 Sadaf has recently appeared in a stunning bridal shoot for Zeeshan Bariwala. She has been dolled up for three beautiful bridal attires. Let’s have a look at some adorable pictures of her. 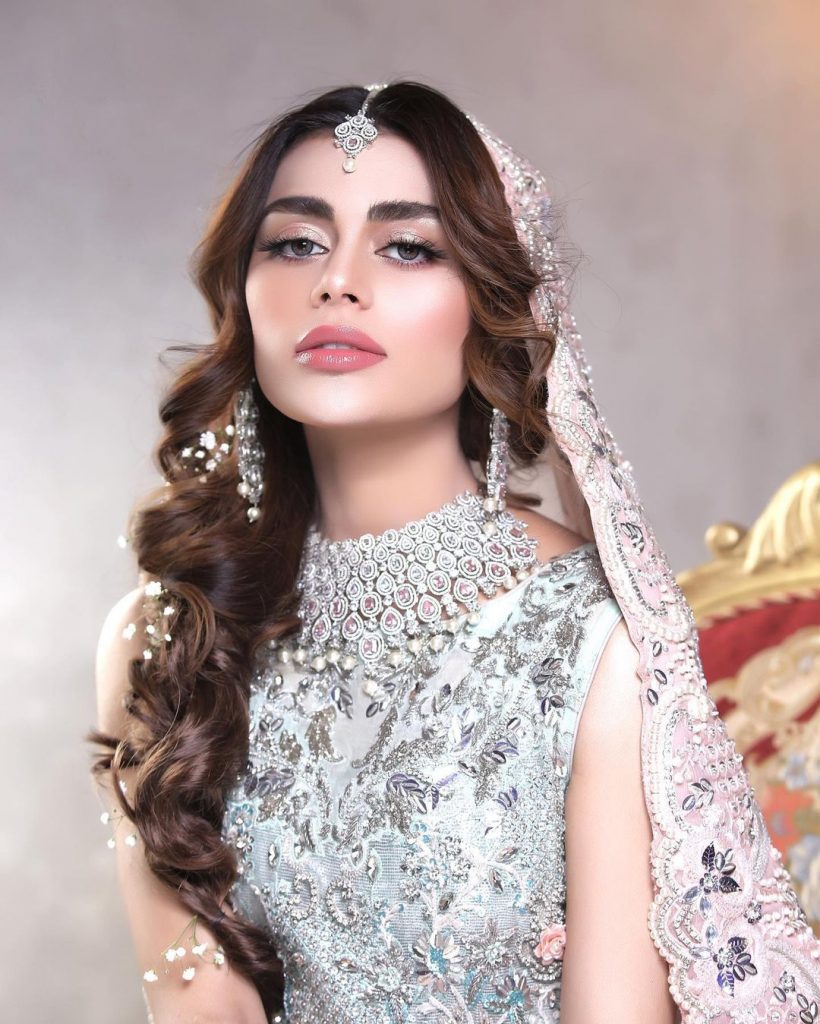 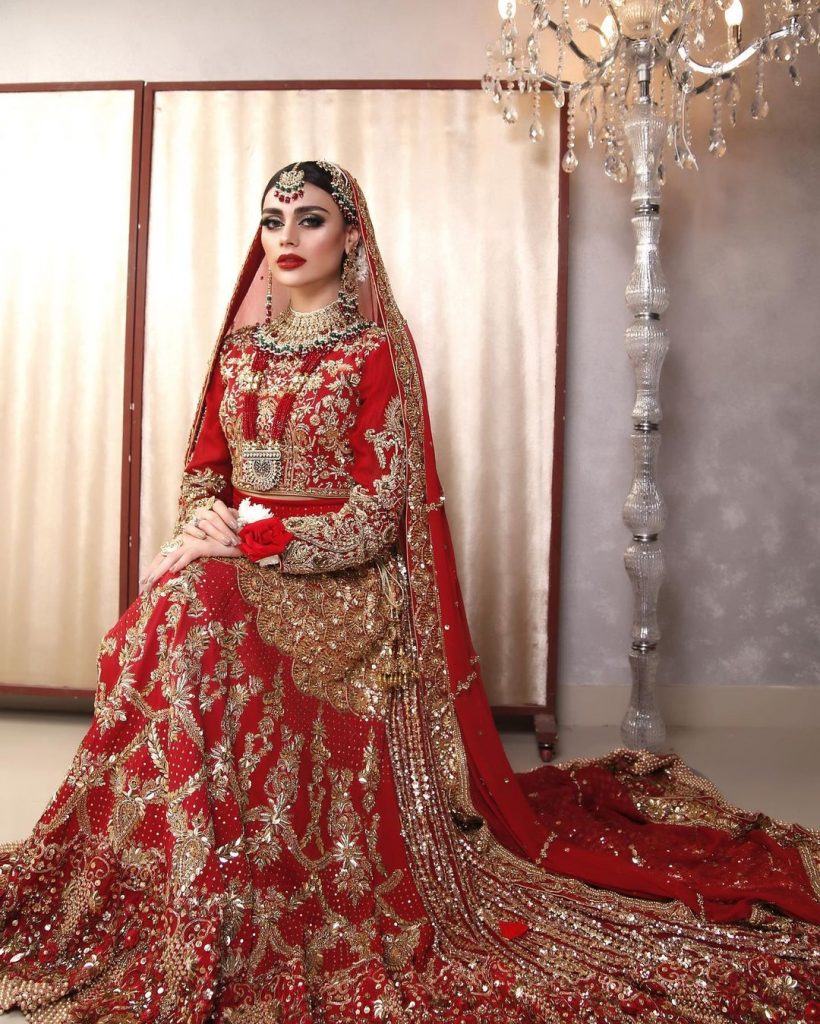 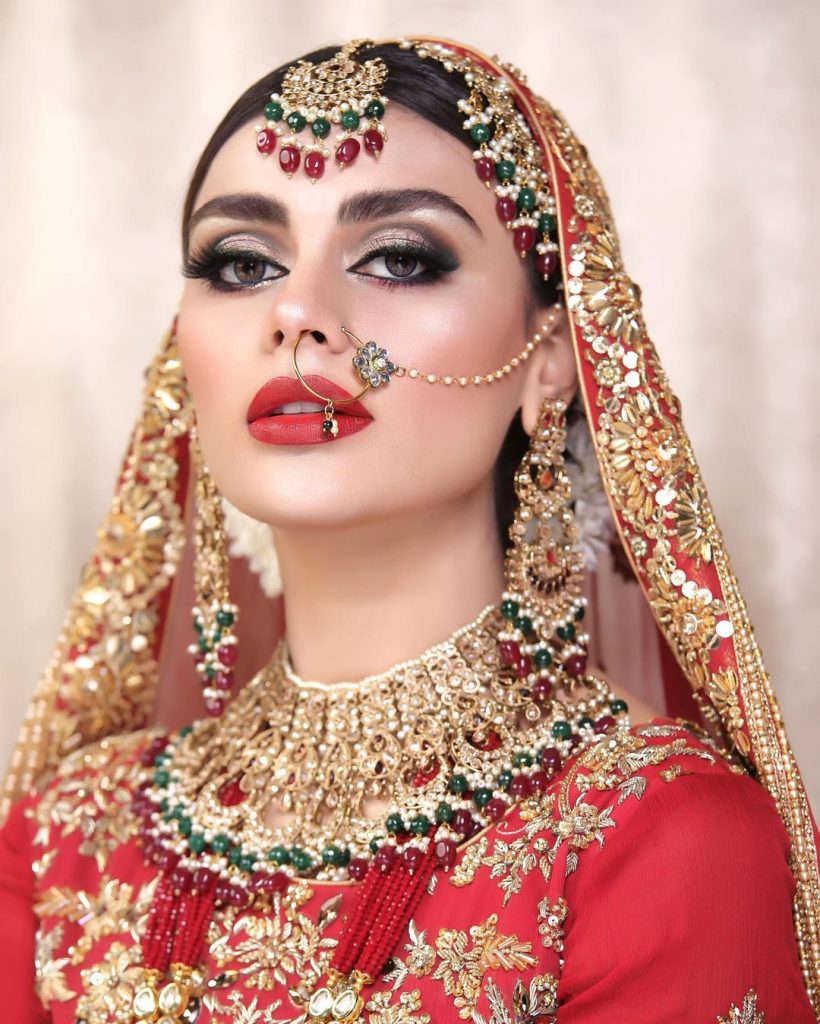 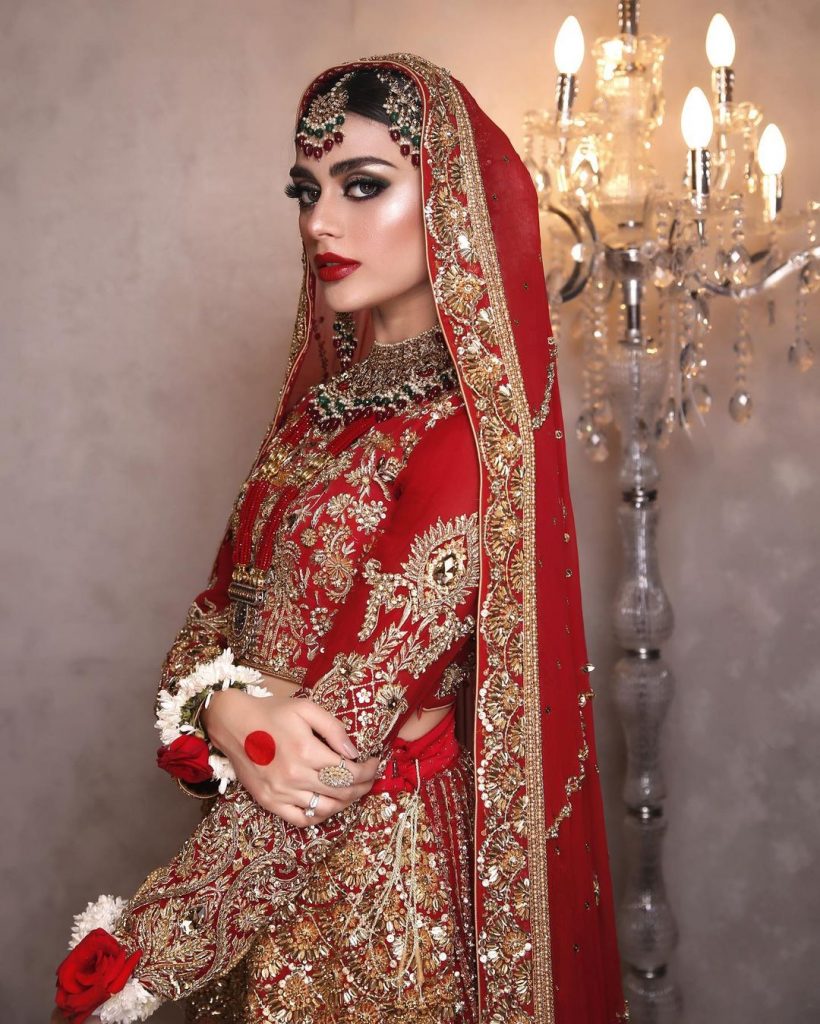 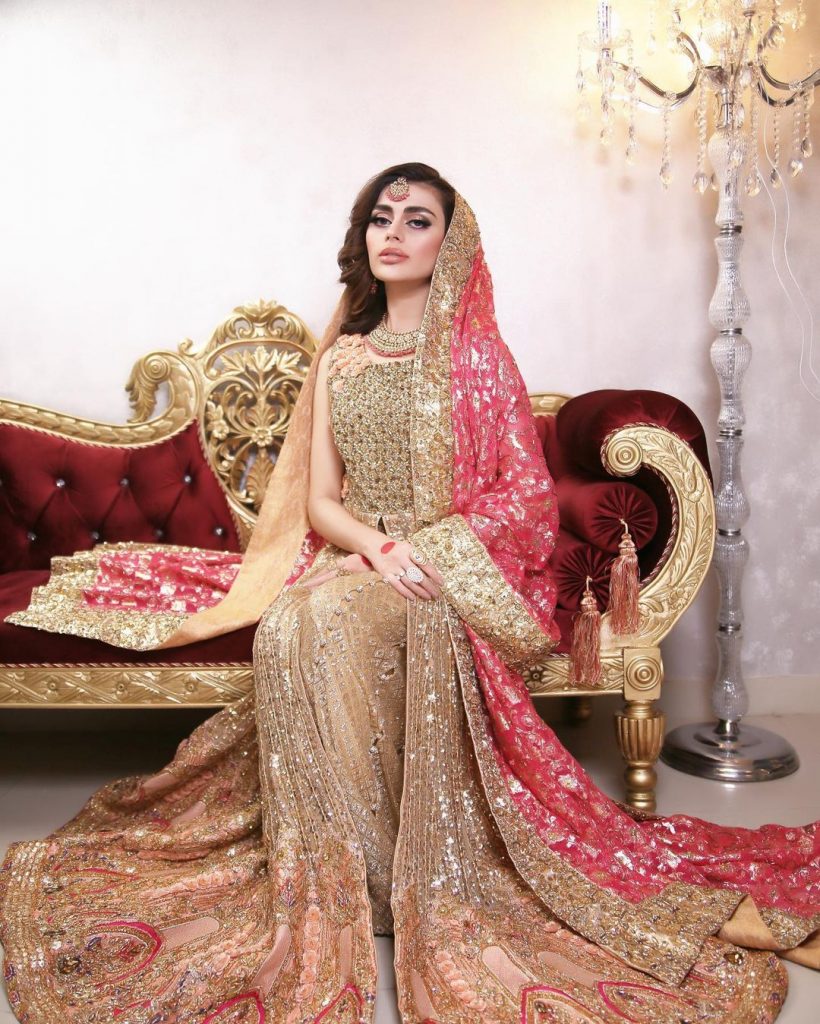 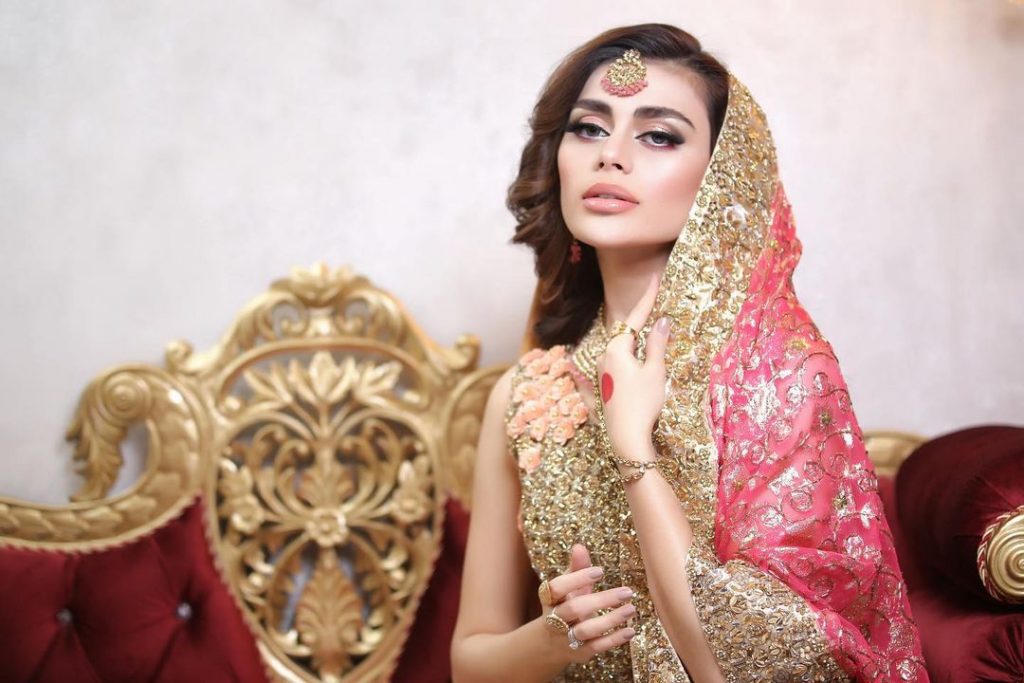 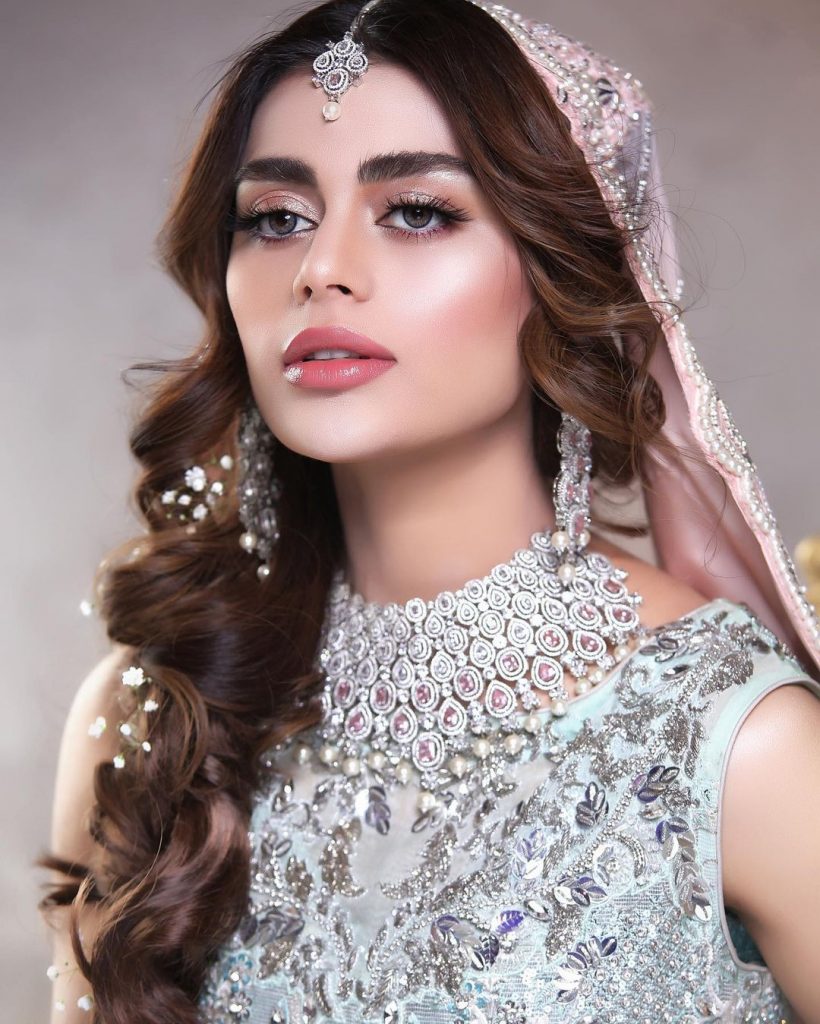 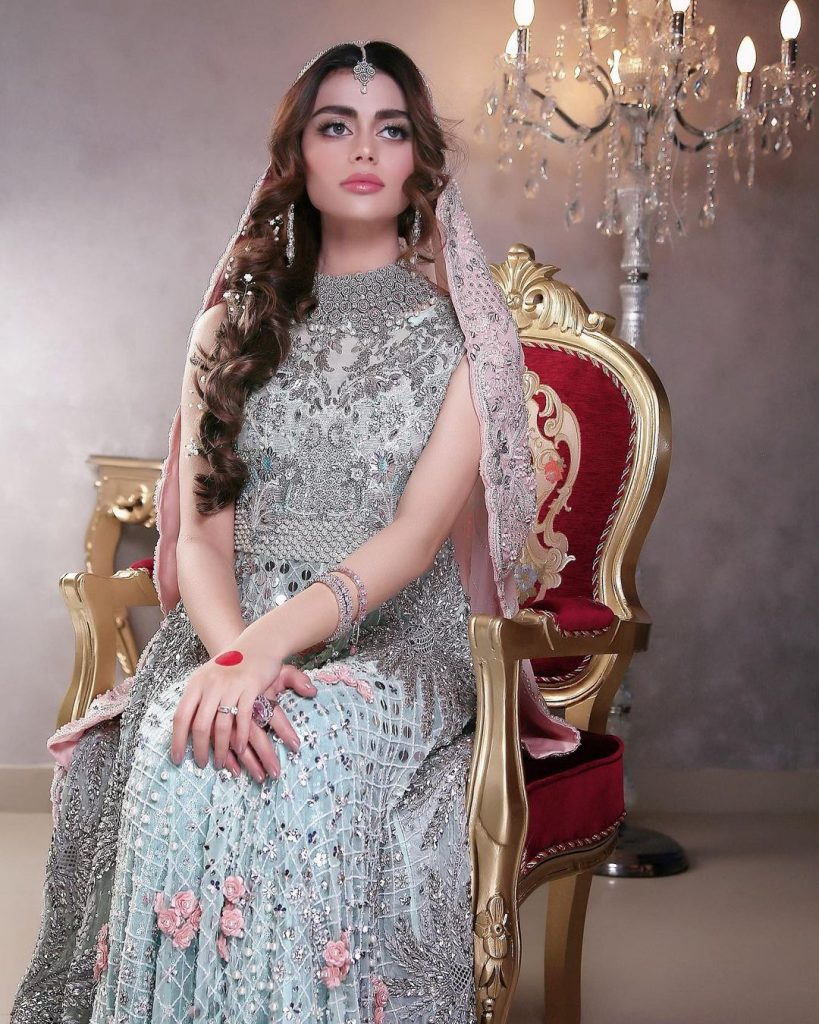