After working in theatre and social media, she worked on TV, playing Rashk-e-Qamar in Dildaariyaan, then played a cameo role, in Parchi. Recently she has made an interview-based web-series with her show Doodhpatti with Dadi and 2-minutes with Faiza Saleem.

Faiza is also the younger sister of the drama serial “Qurat-ul-ain” famed actor Hassan. She is also married to her love of life Abuzer and both look adorable together. Let’s check out beautiful pictures from different life events with her husband and family. 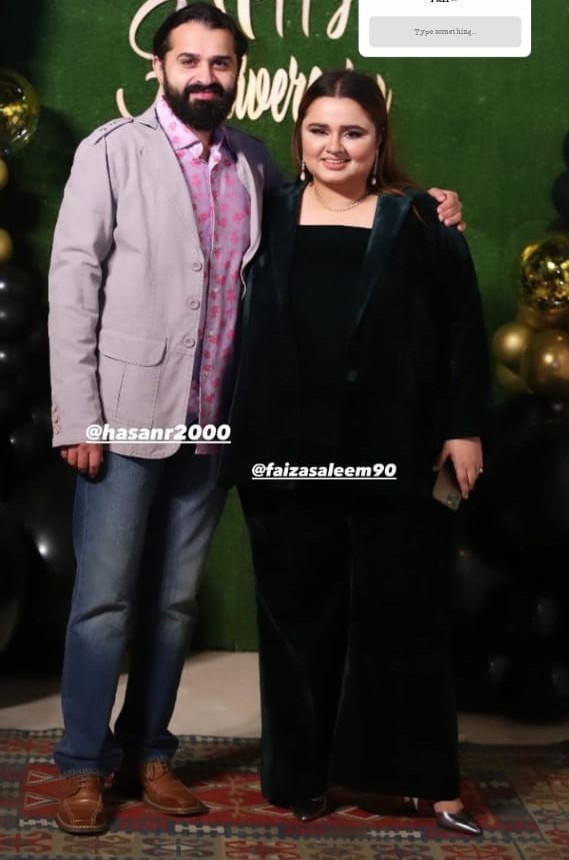 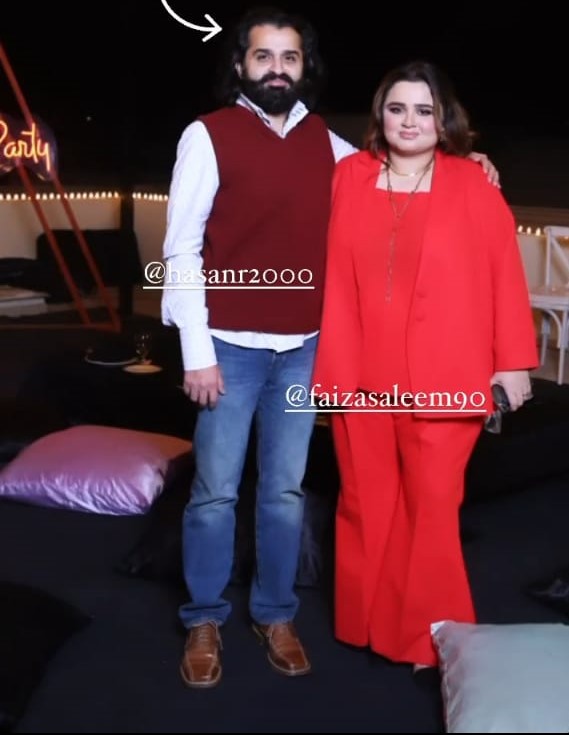 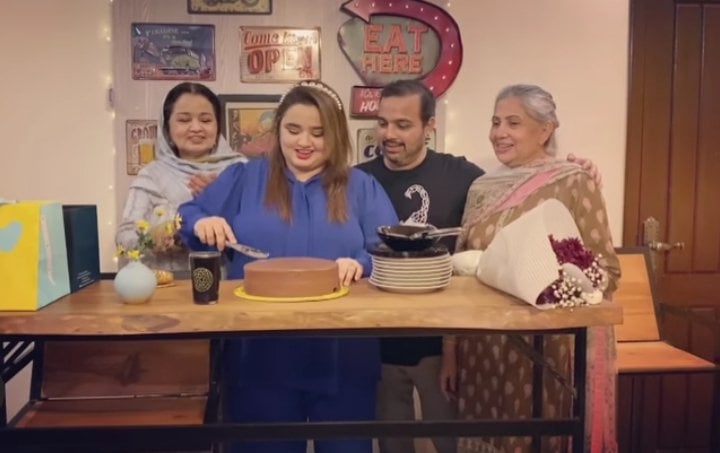 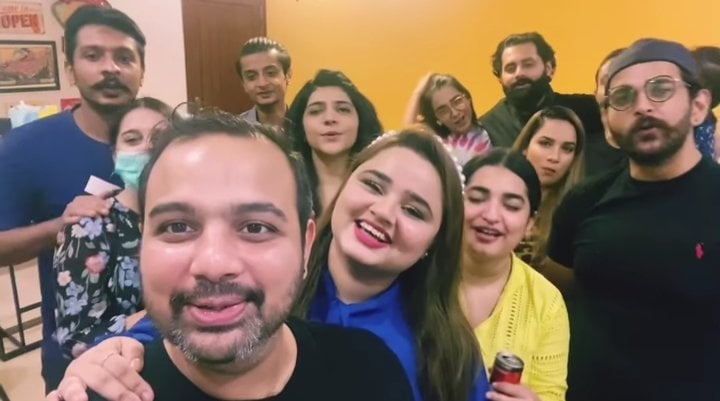 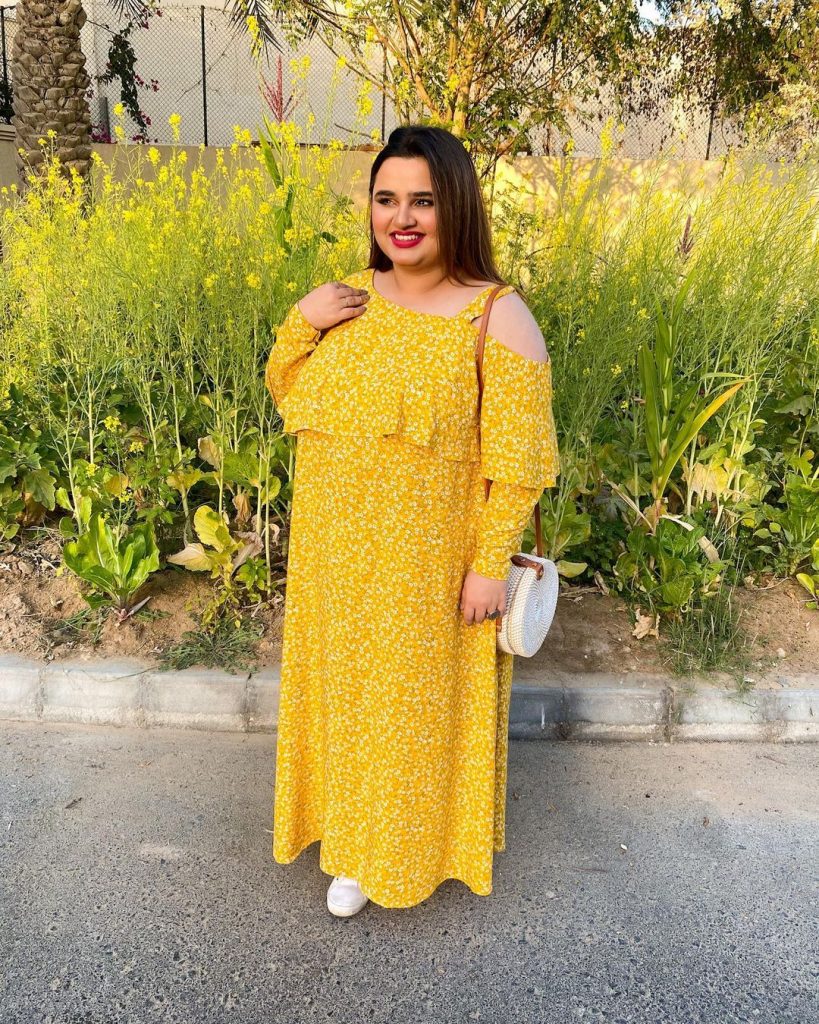 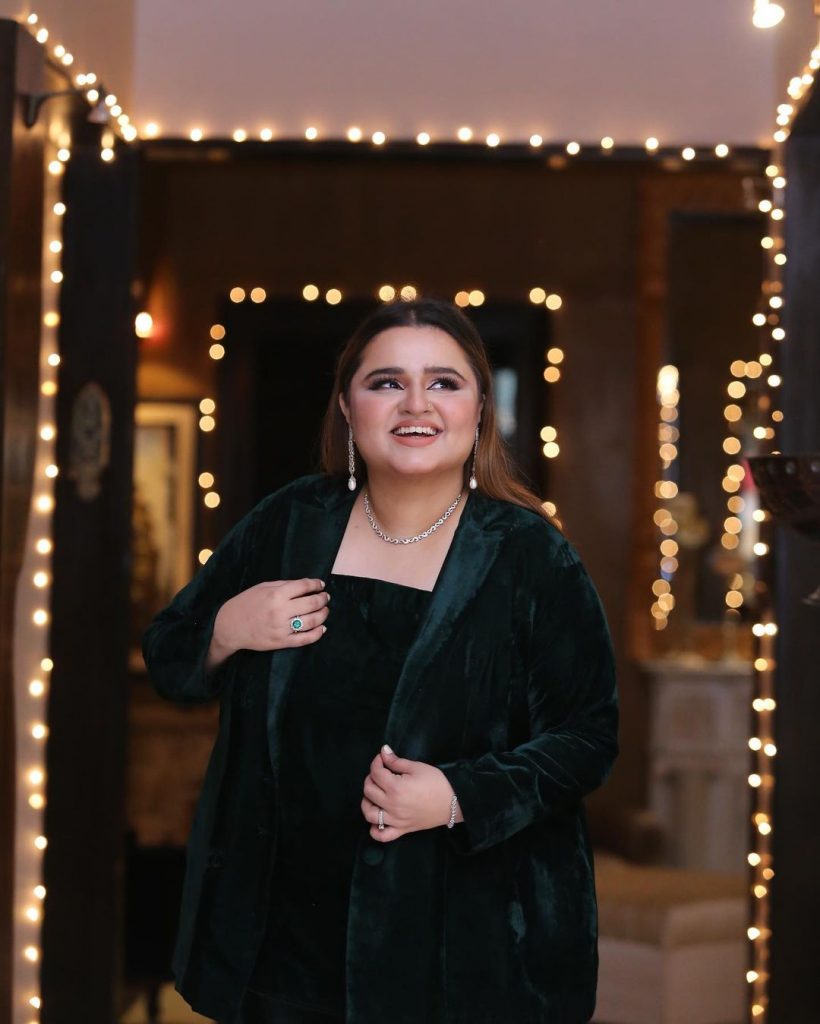 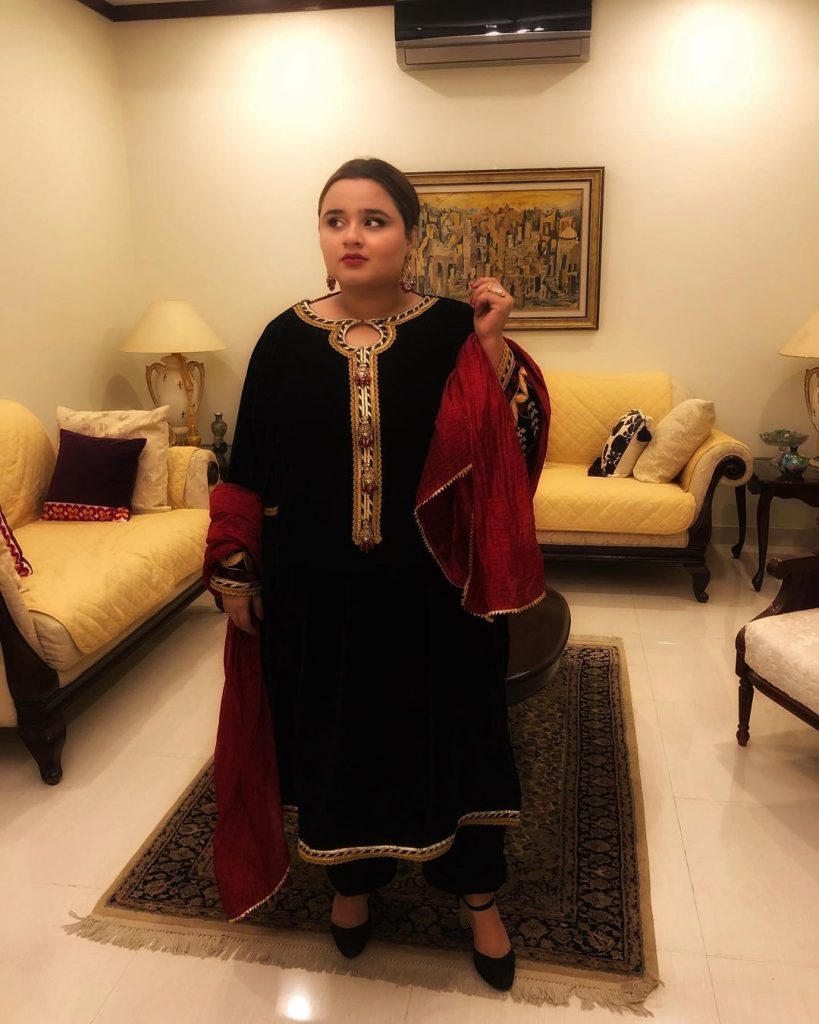 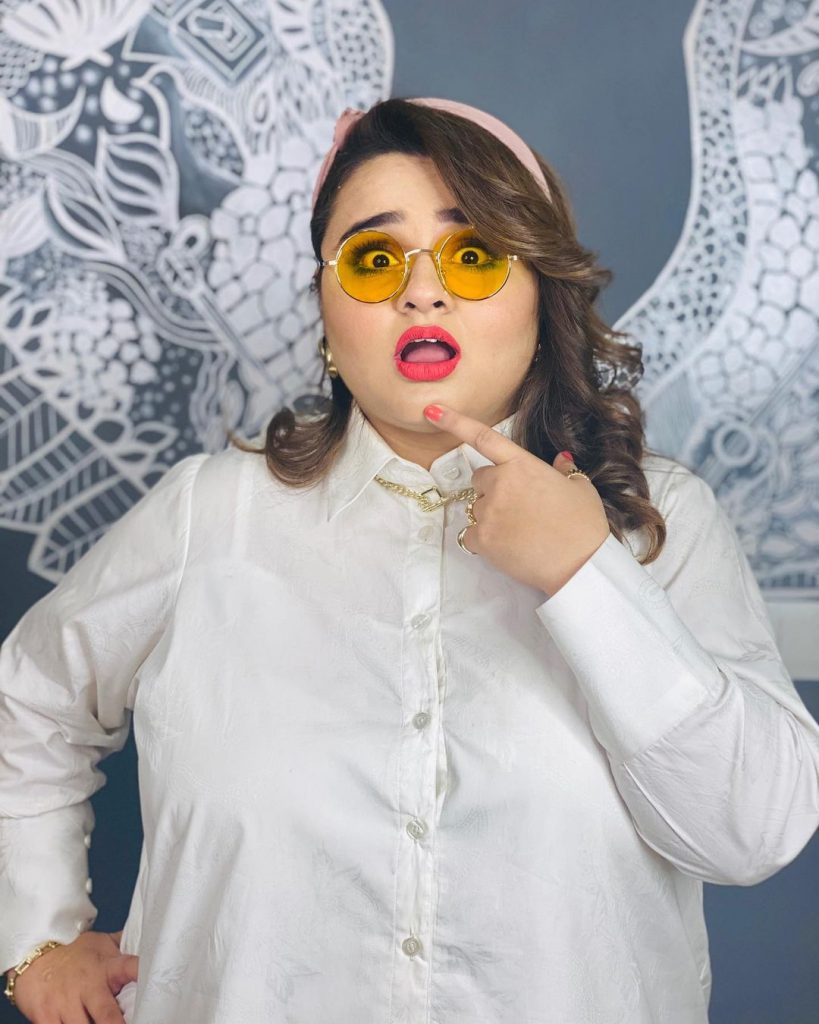 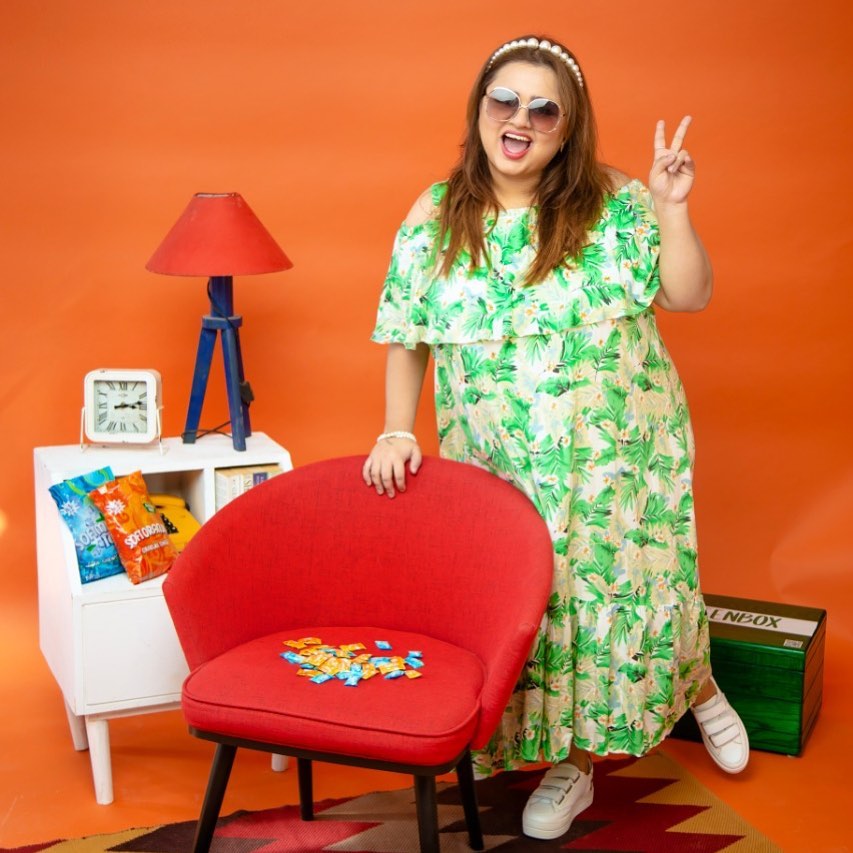 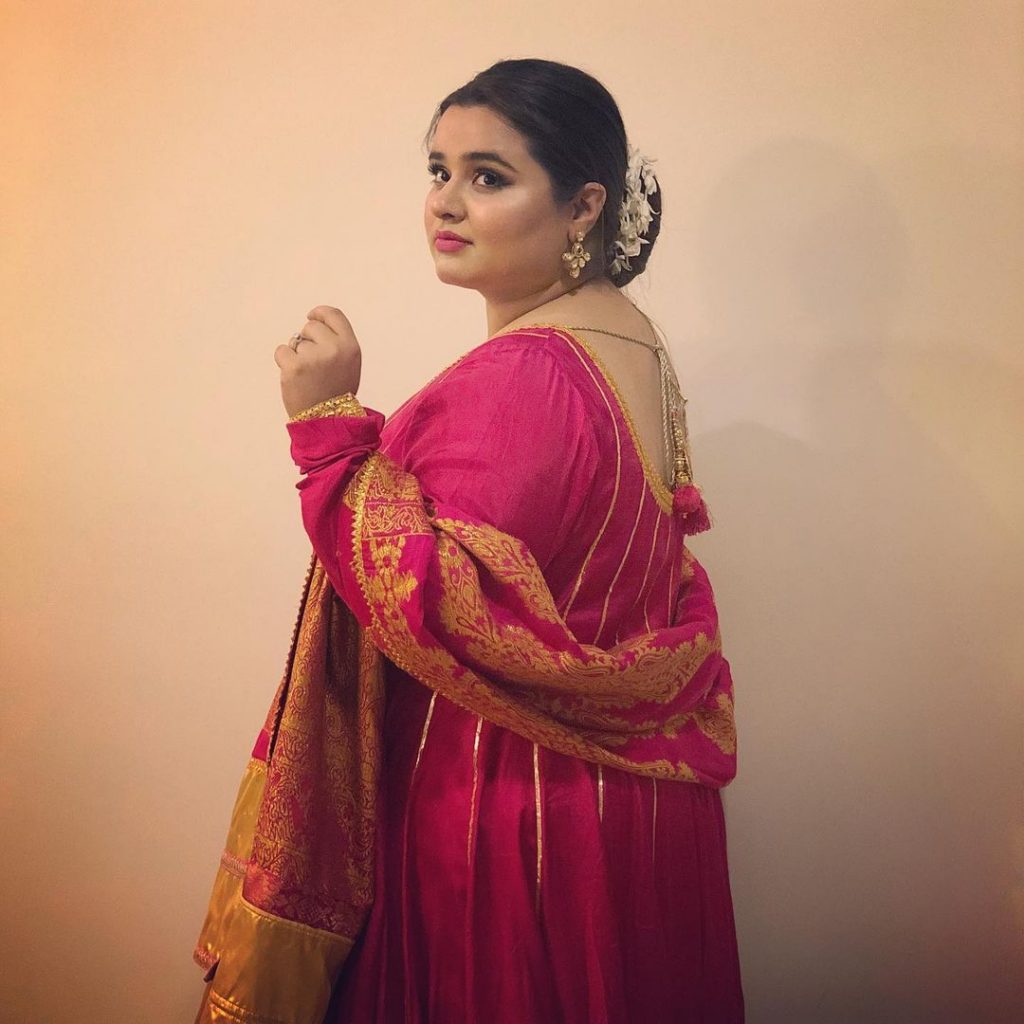 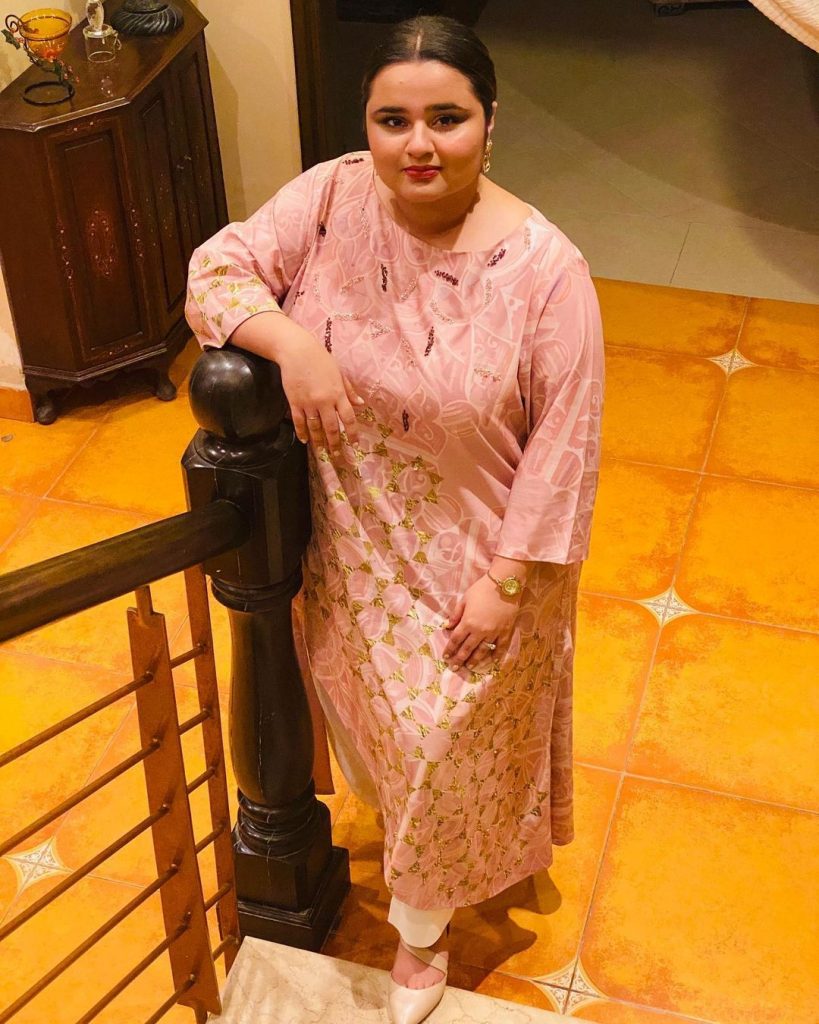 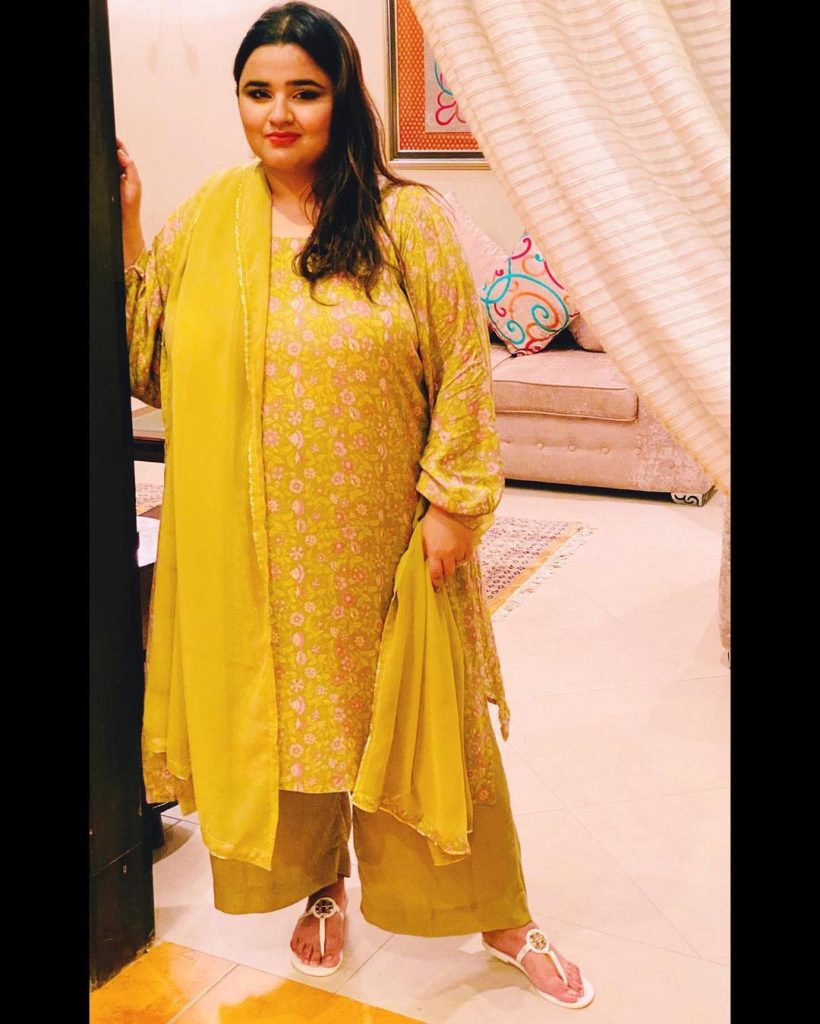 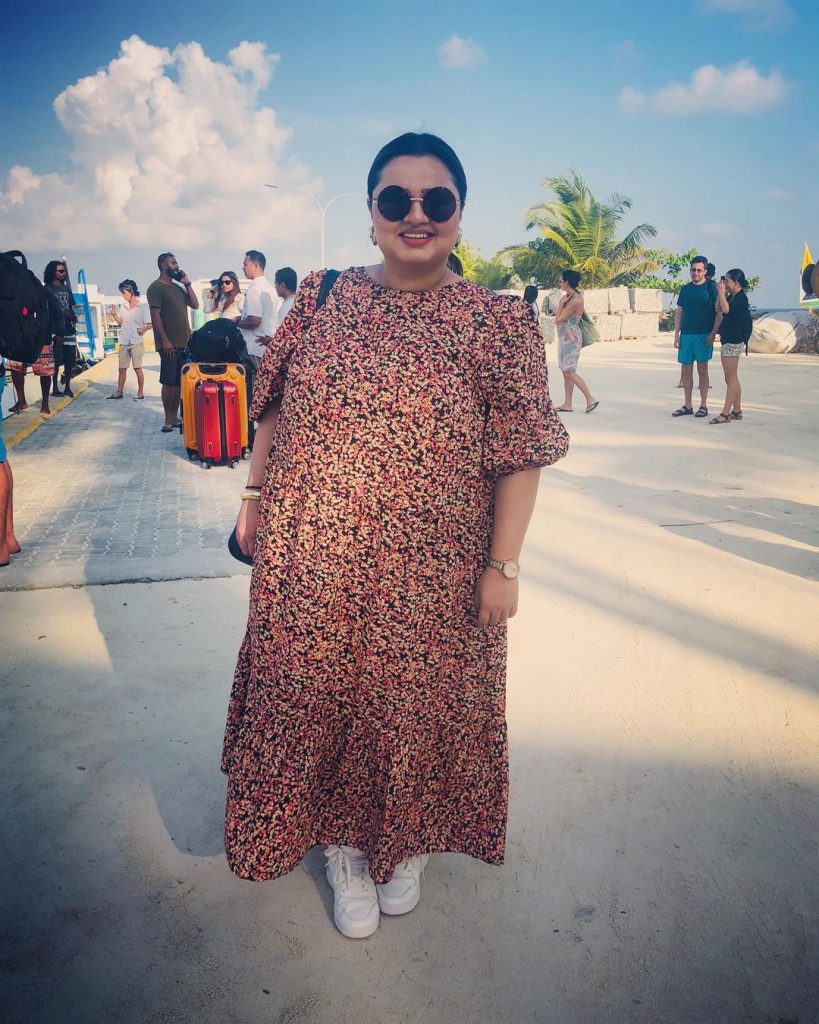 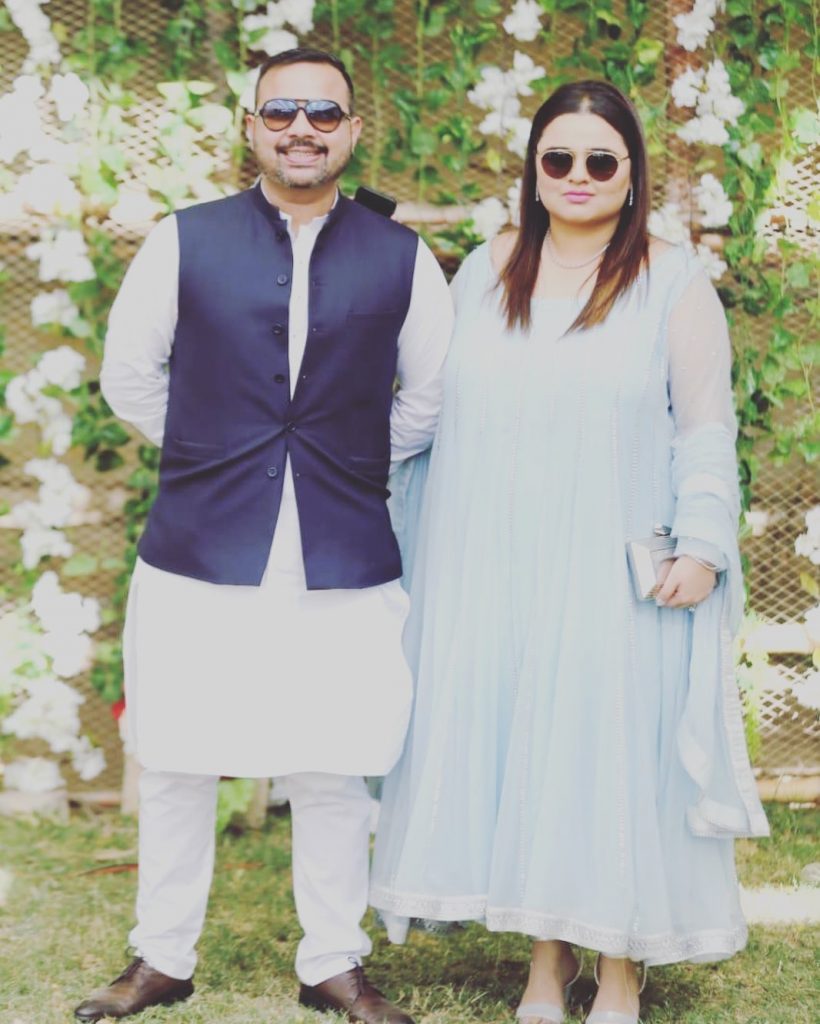 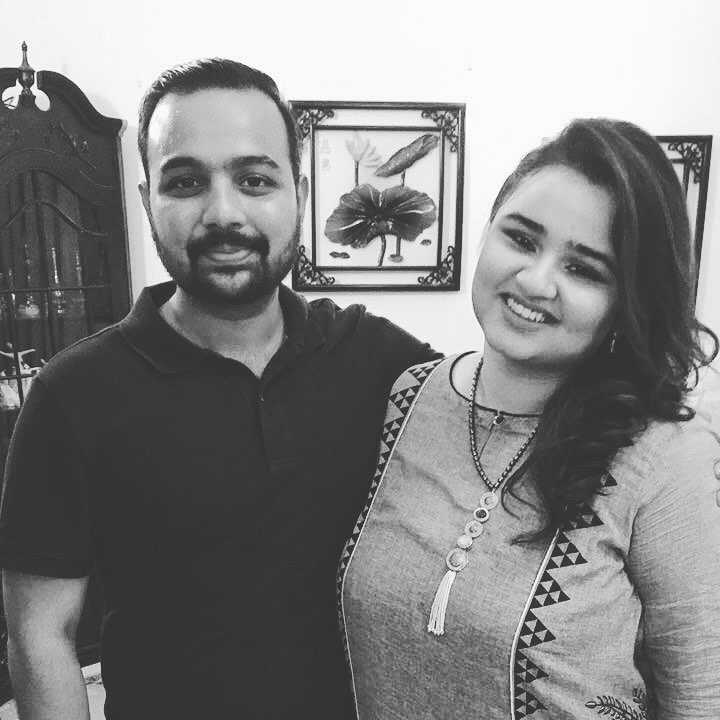 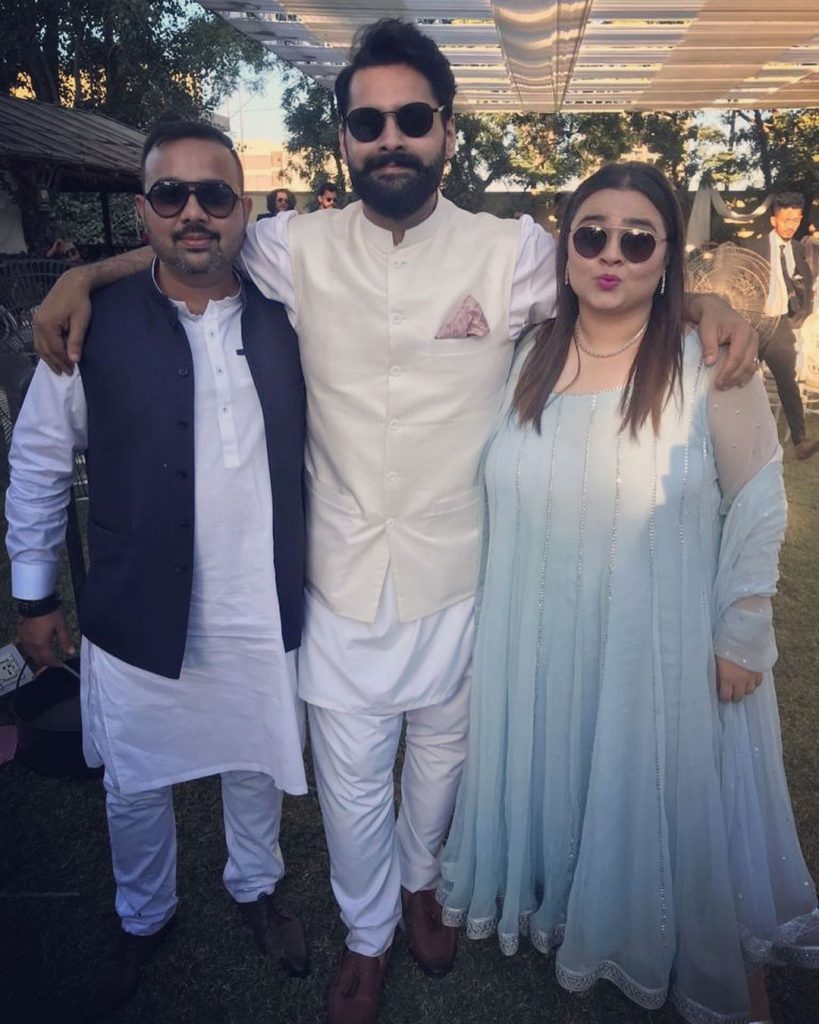 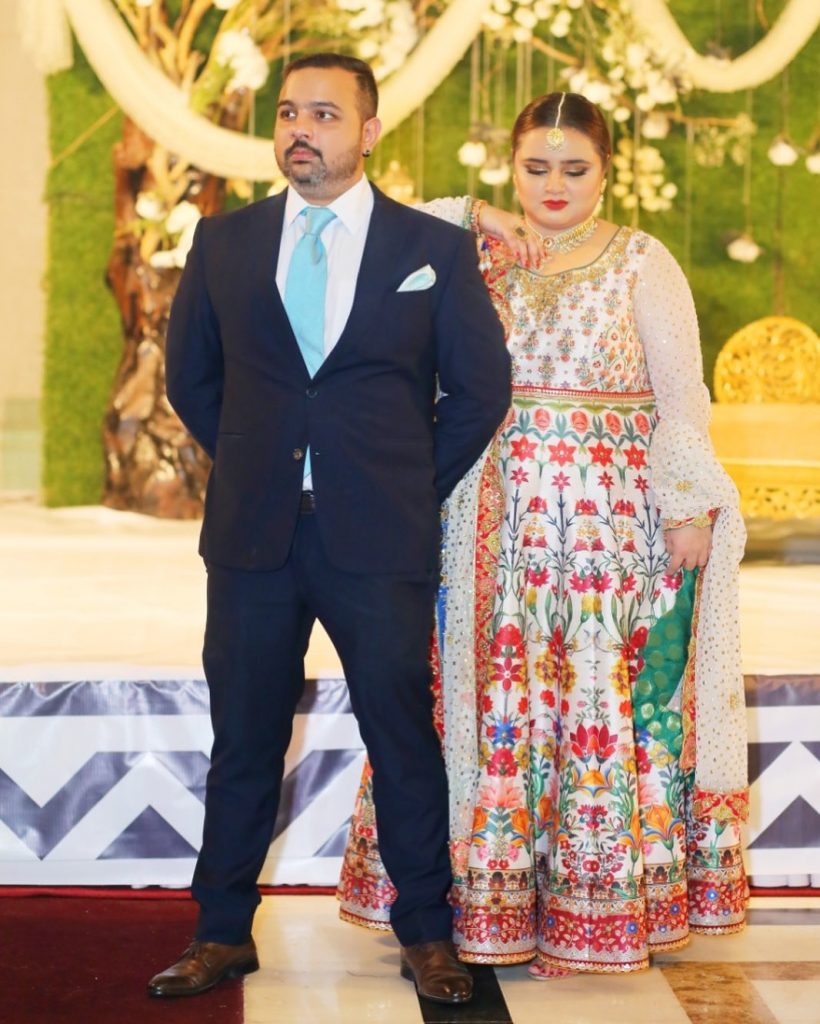 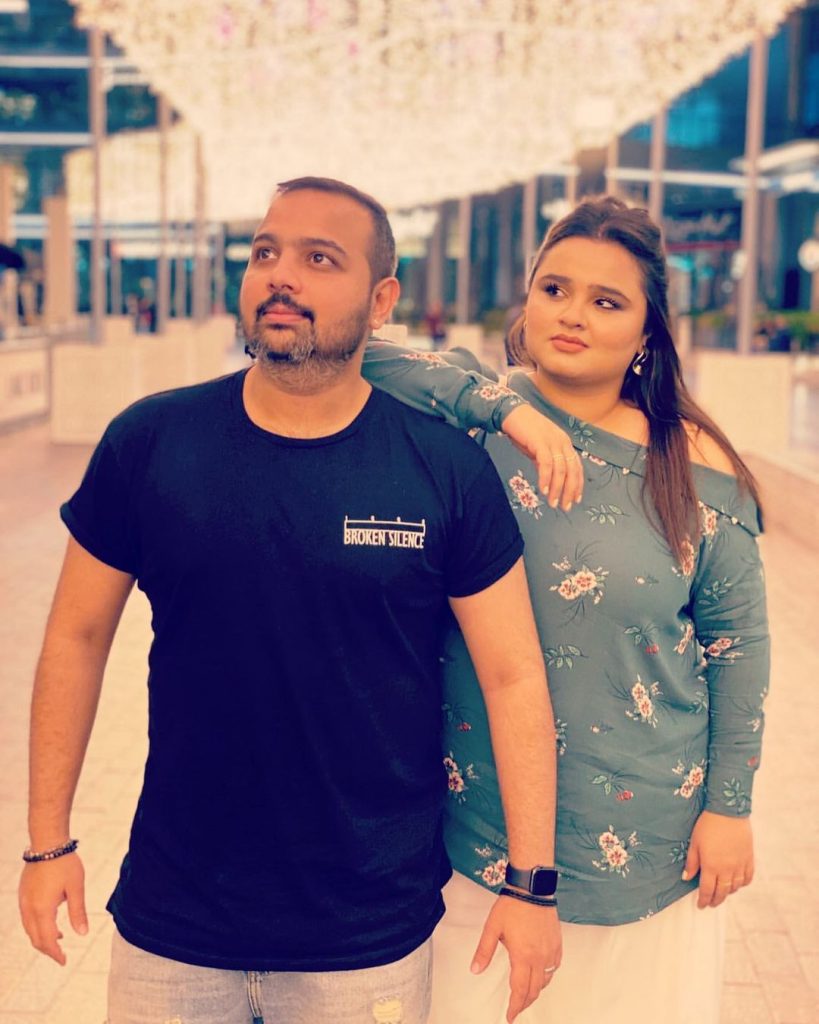 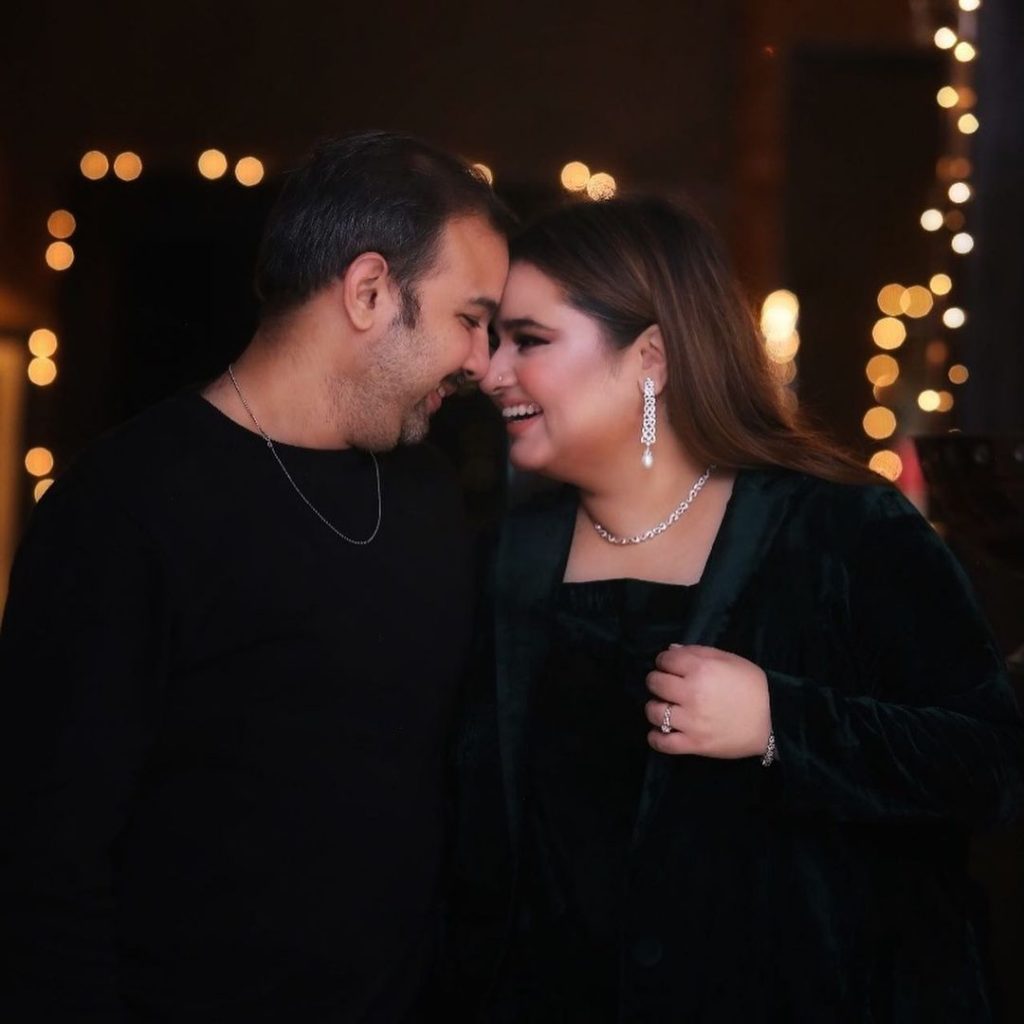 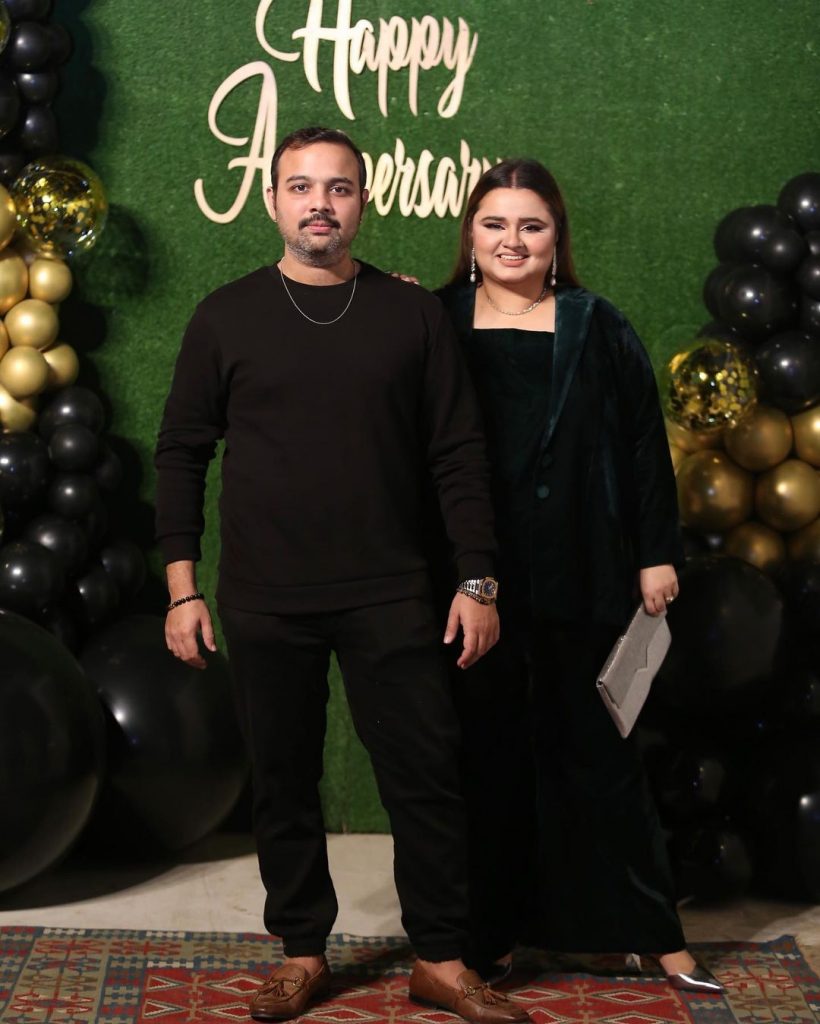 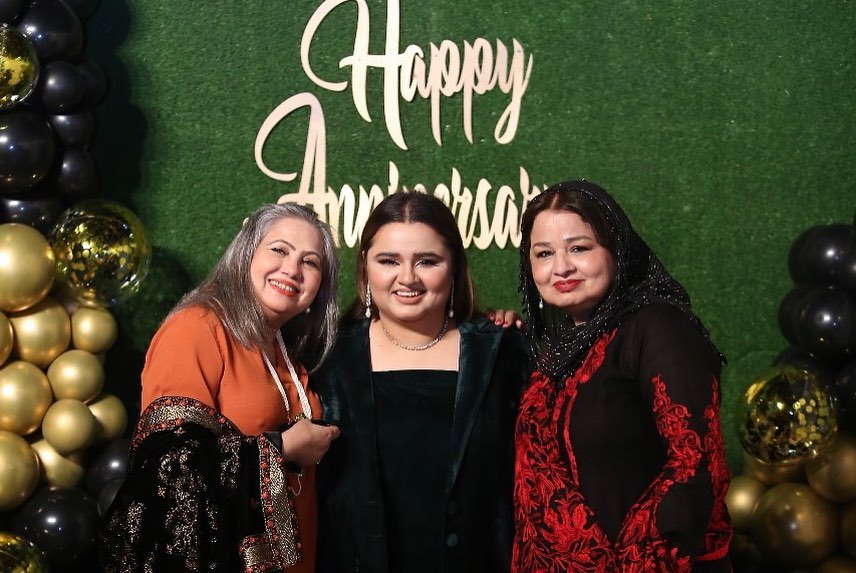 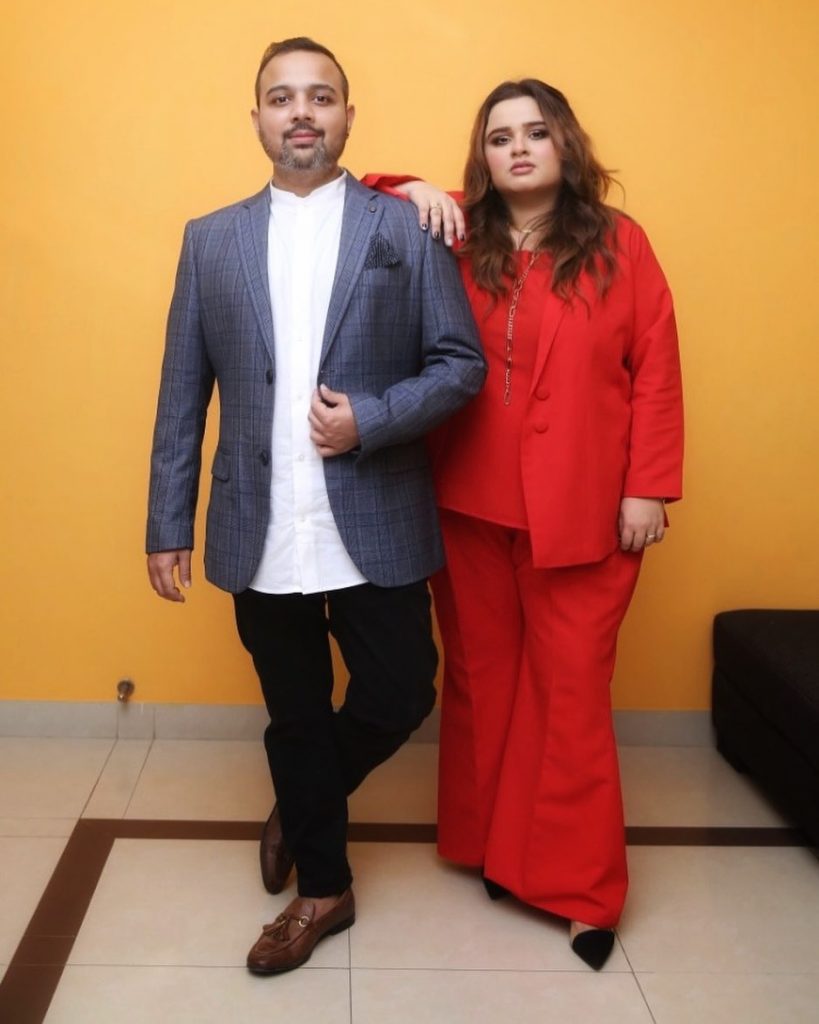 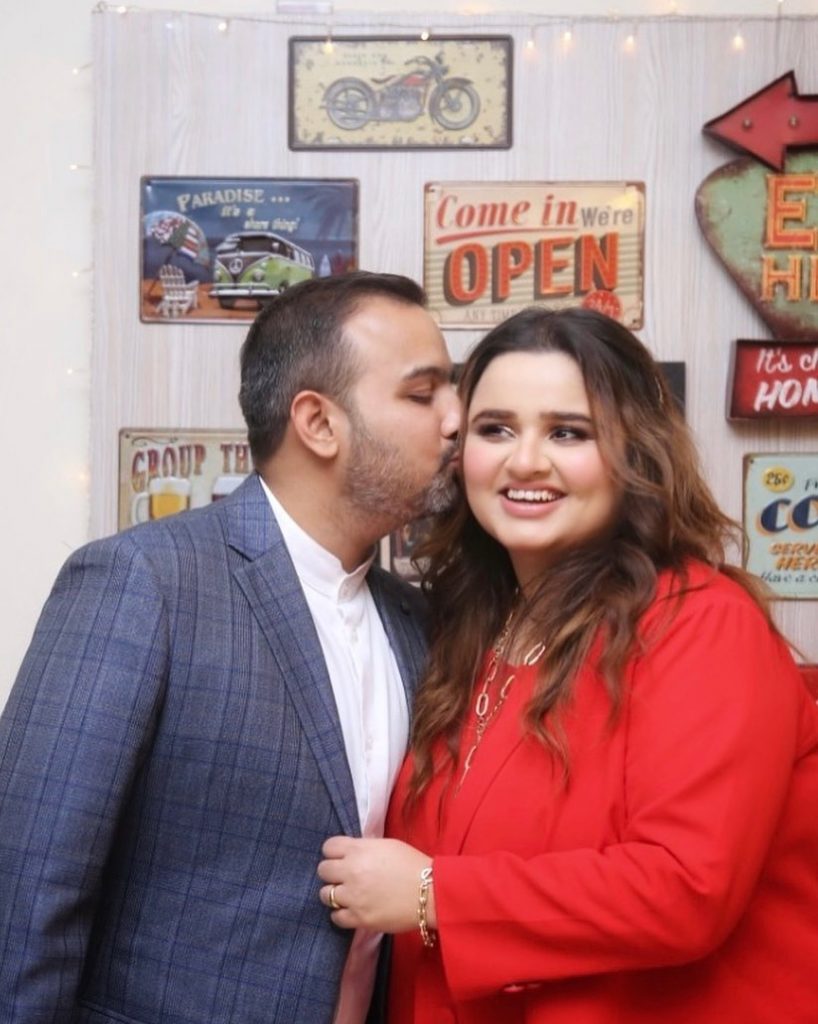 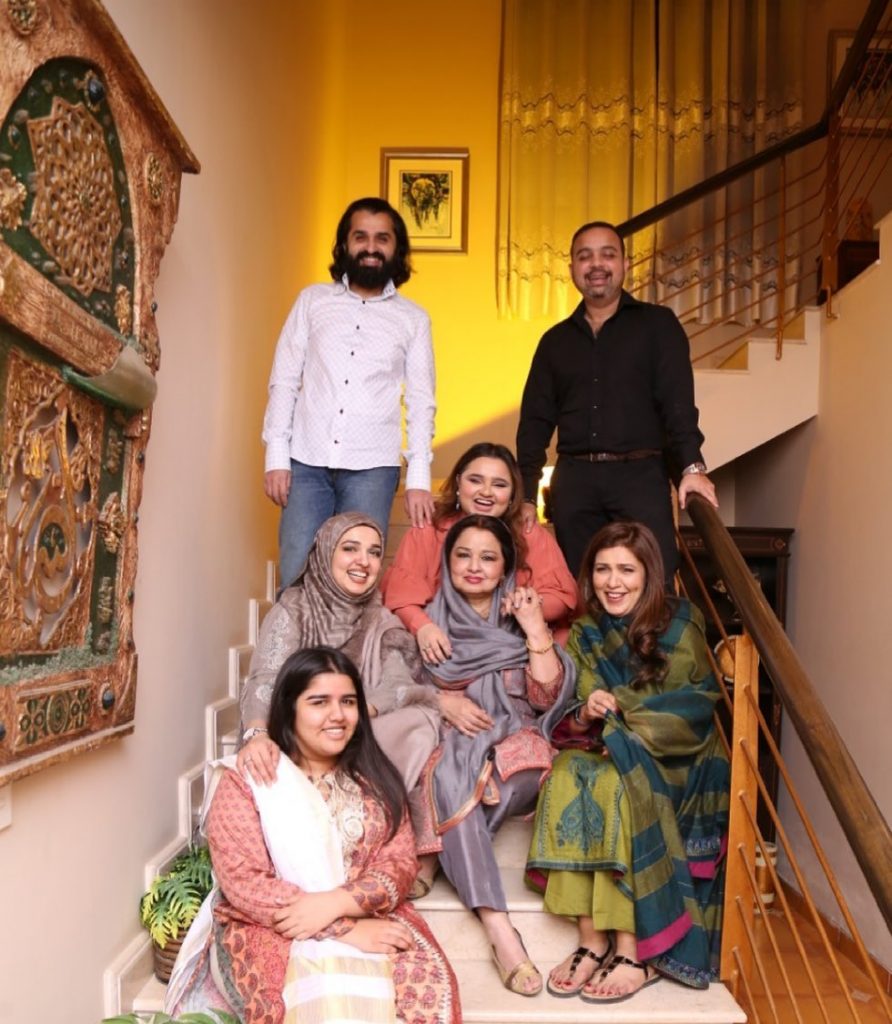