Sadia Ghaffar is a versatile and accomplished Pakistani actress who started her career in 2011 and today she’s considered as one of the top actress of Pakistan. Sadia has appeared in various drama serials as a supporting role. Sadia Ghaffar is married to another Pakistani actor Hassan Hayat Khan. The couple is blessed with an adorable baby girl Raya. 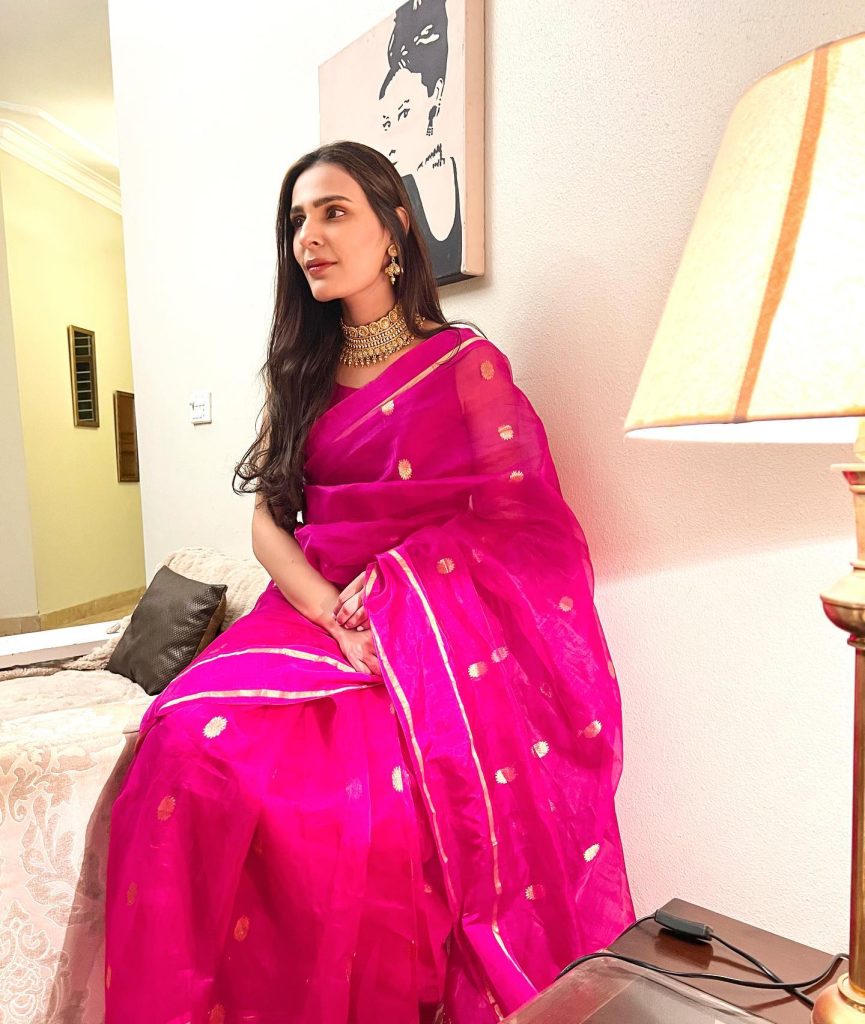 Sadia Ghaffar is one of those actress who often shares glimpses from her private life on social media. Recently, Sadia delighted her fans as she shared an adorable video of her little munchkin Raya. The video consisted of some beautiful throwback picture of Raya. Sadia while sharing the video wrote “A dream that came true”, followed by a heart emoji. 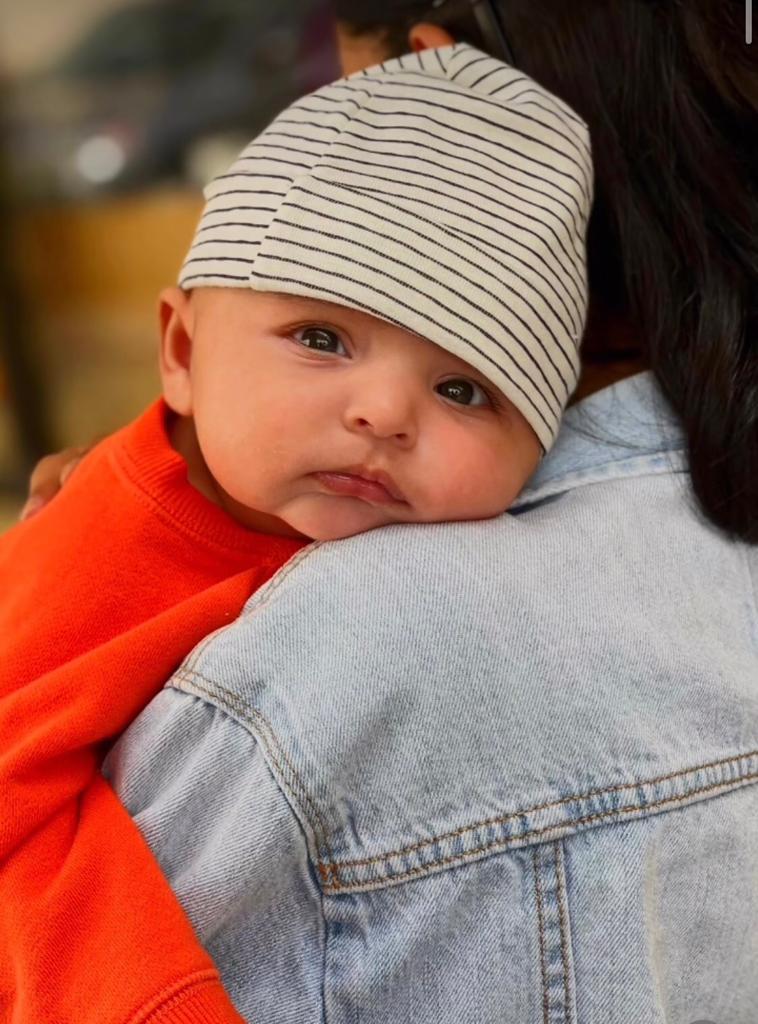 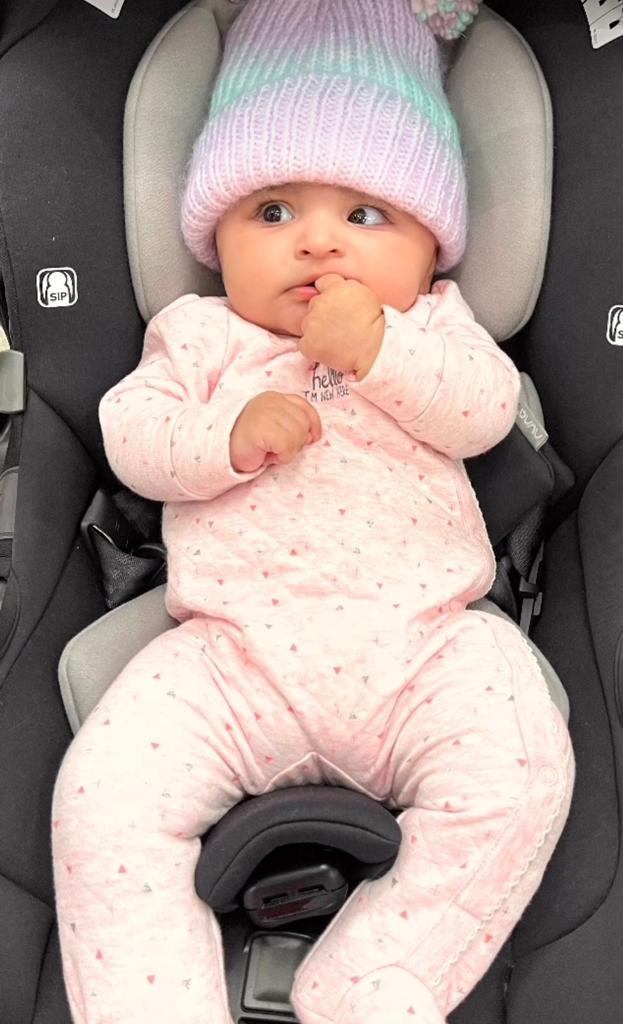 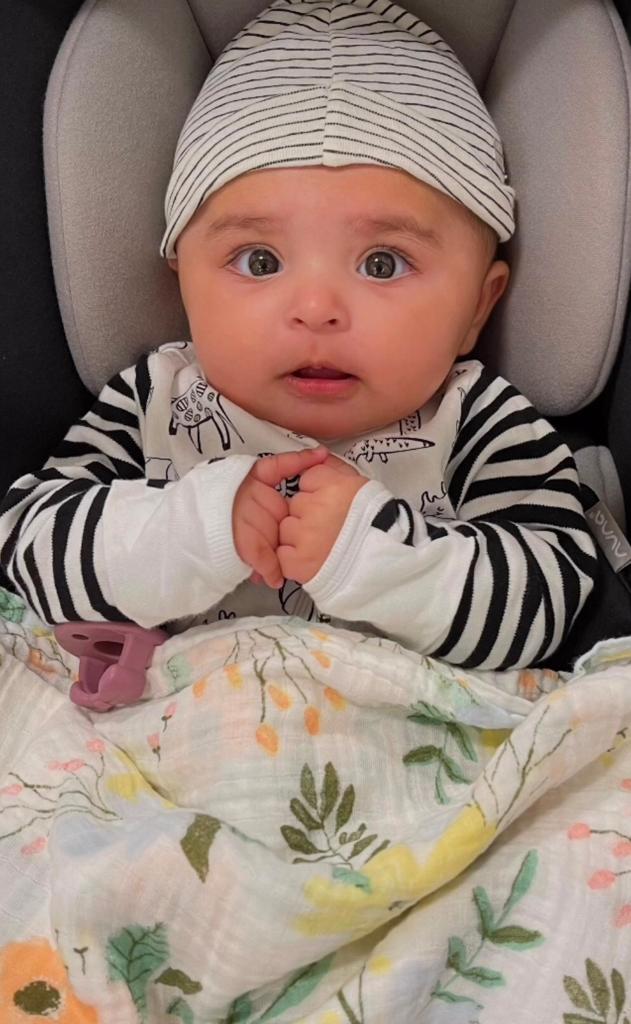 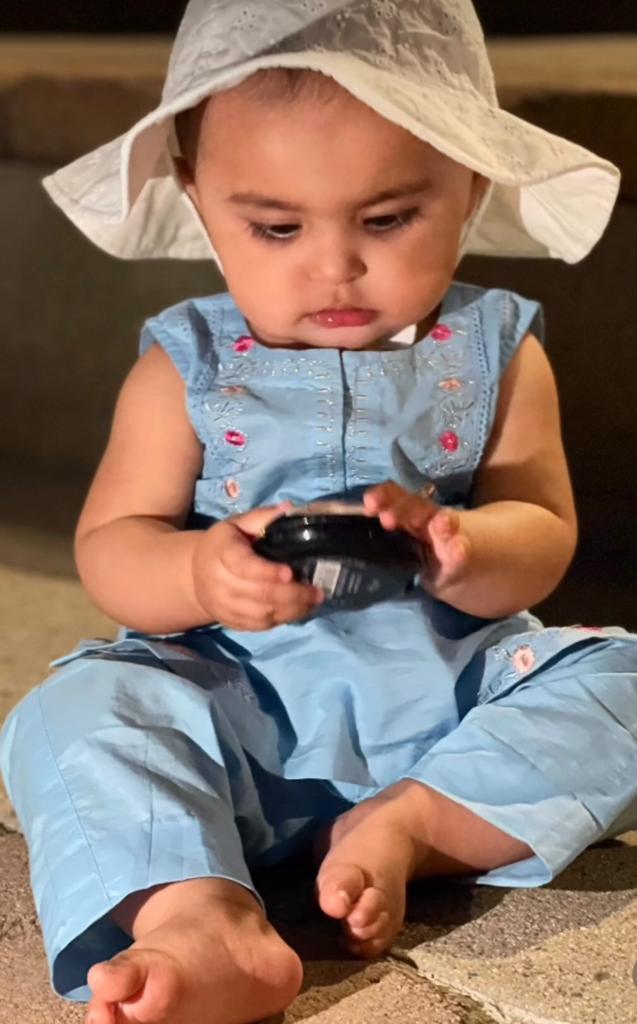 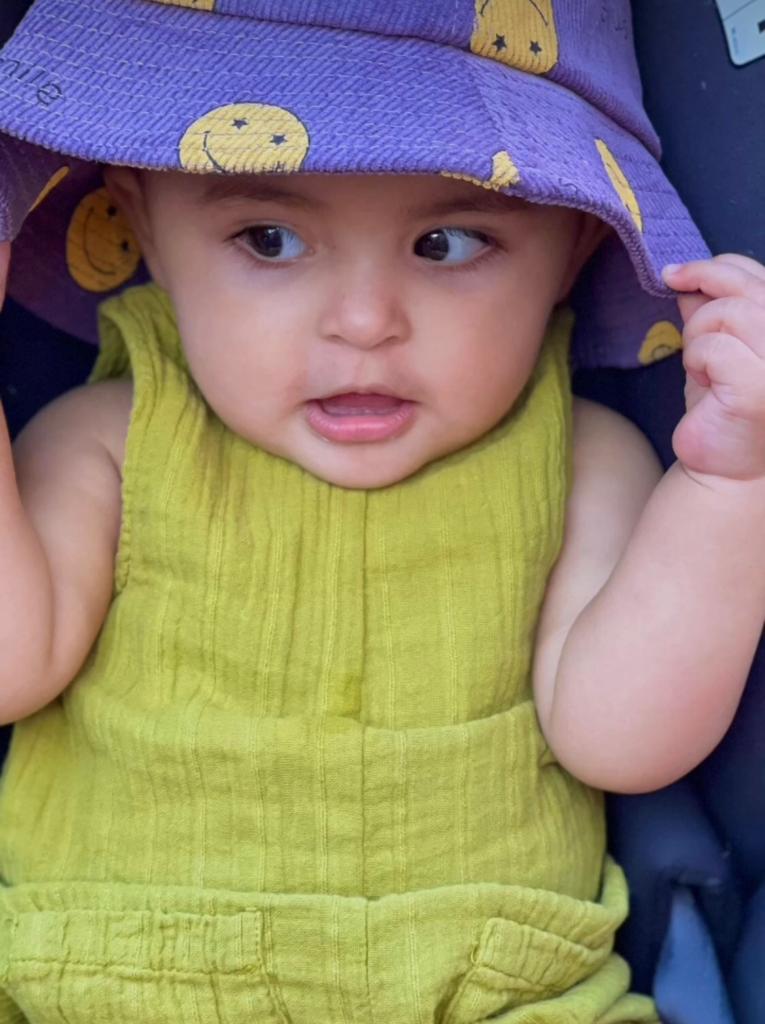 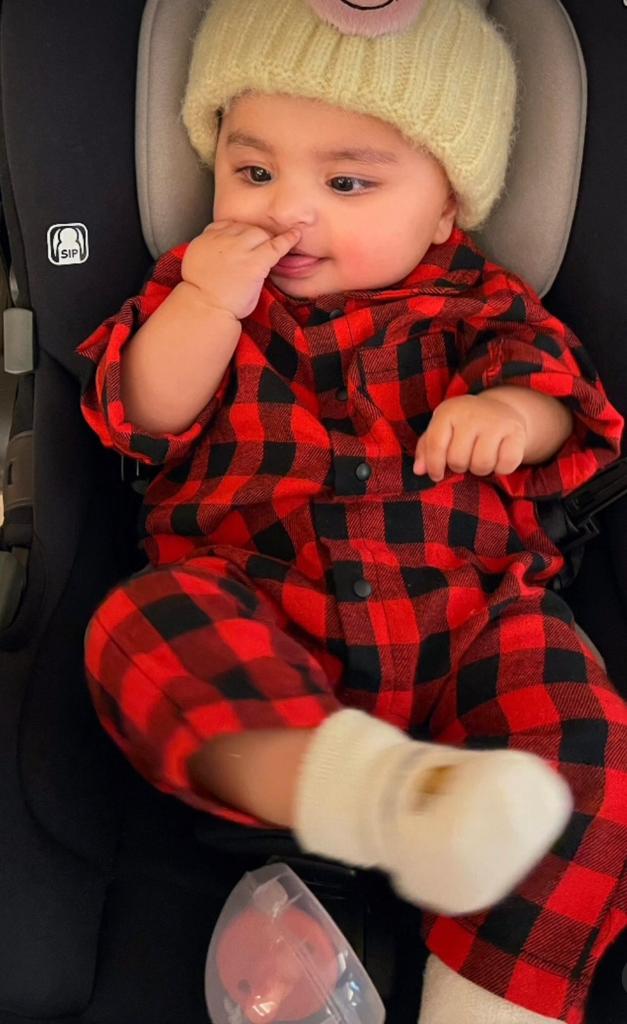 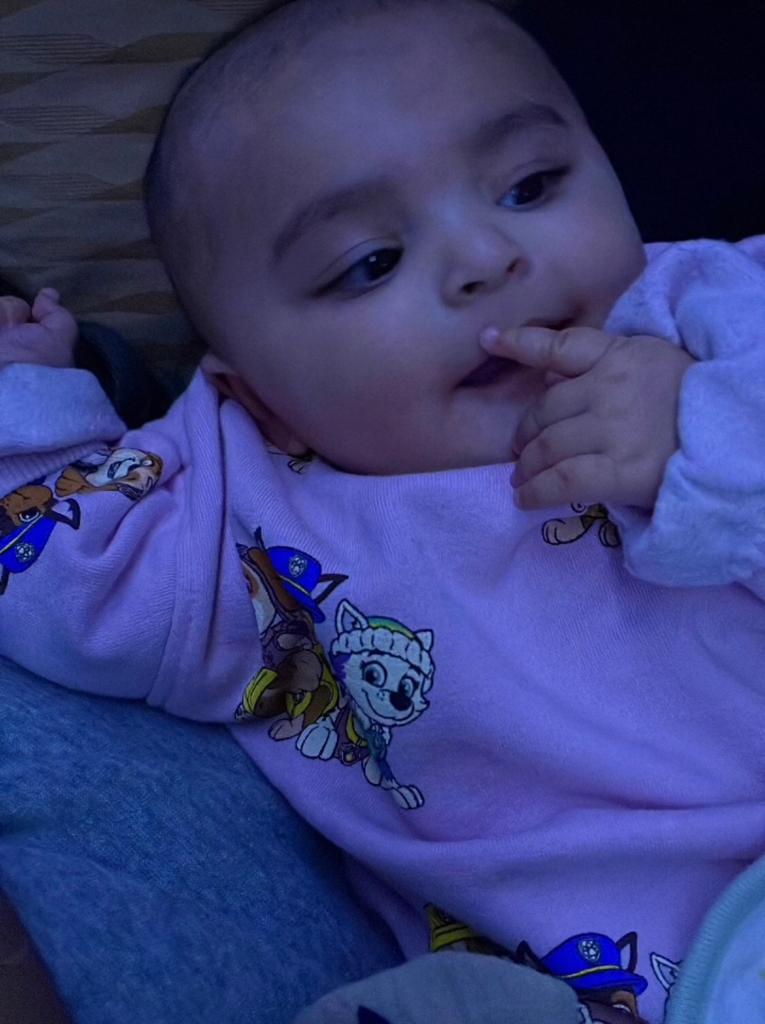 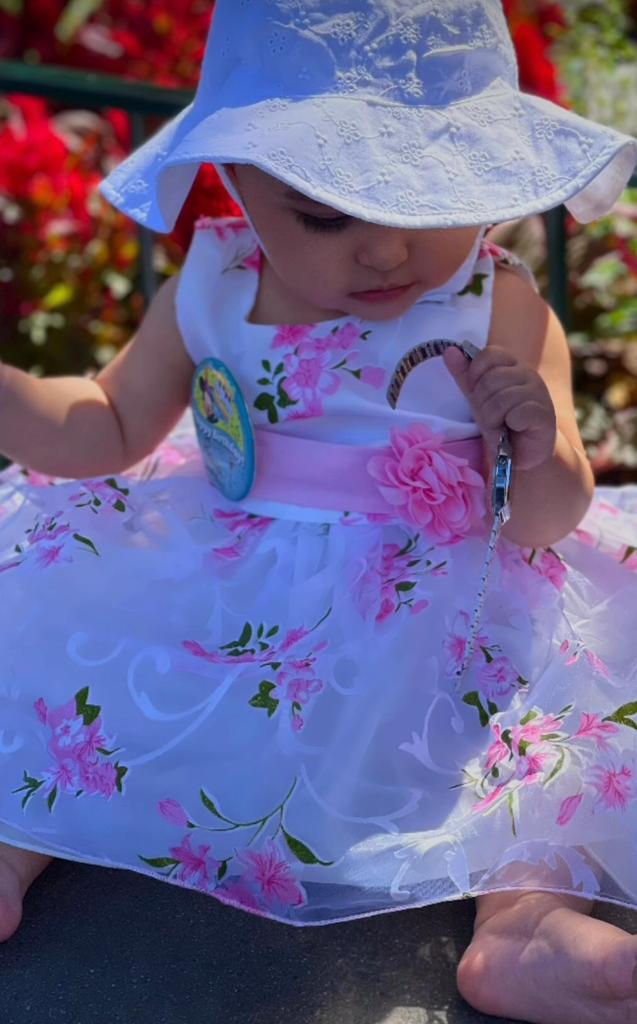 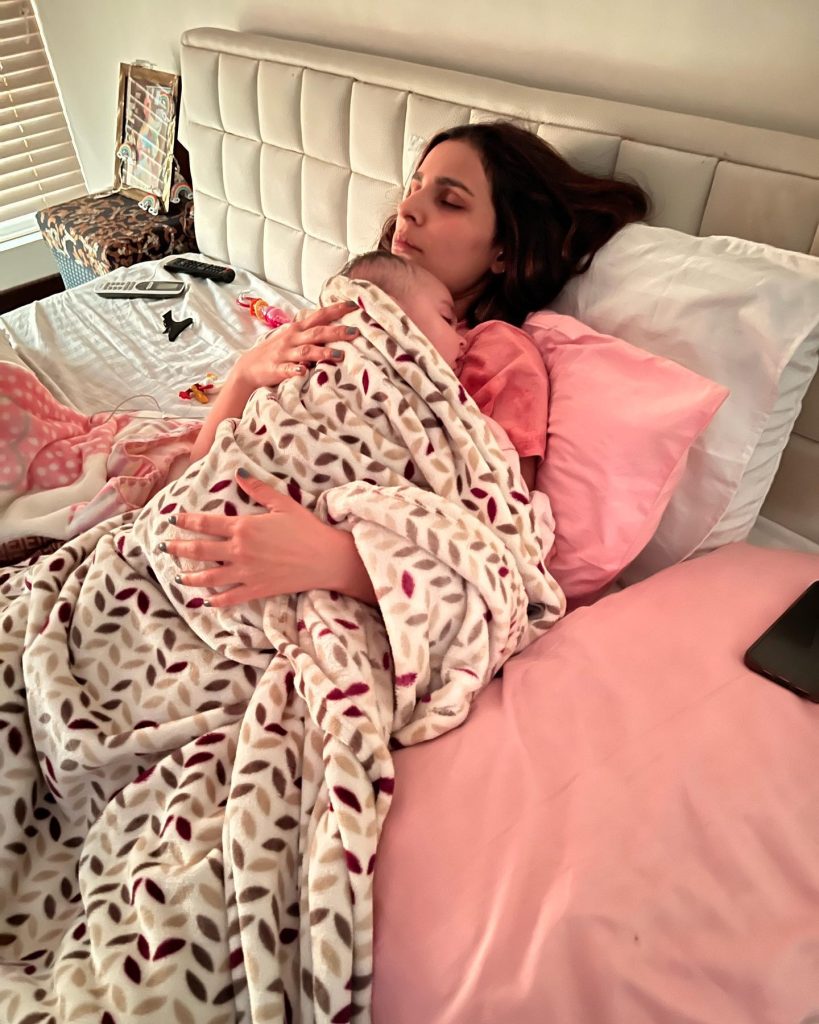 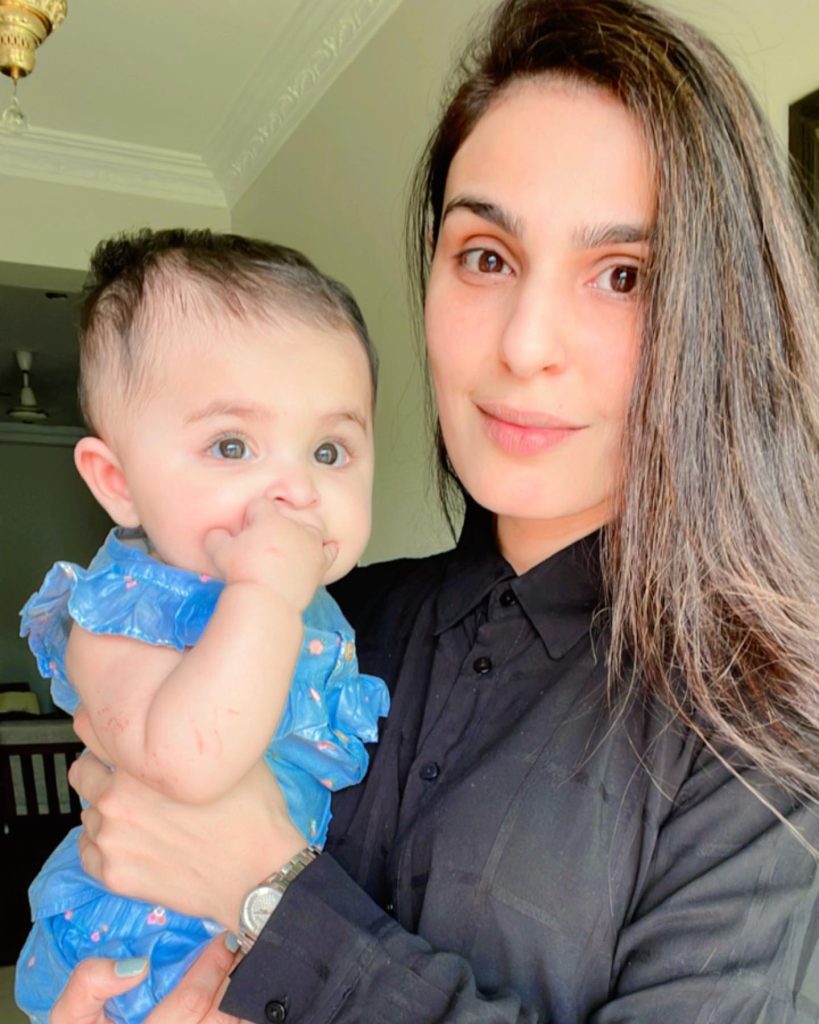 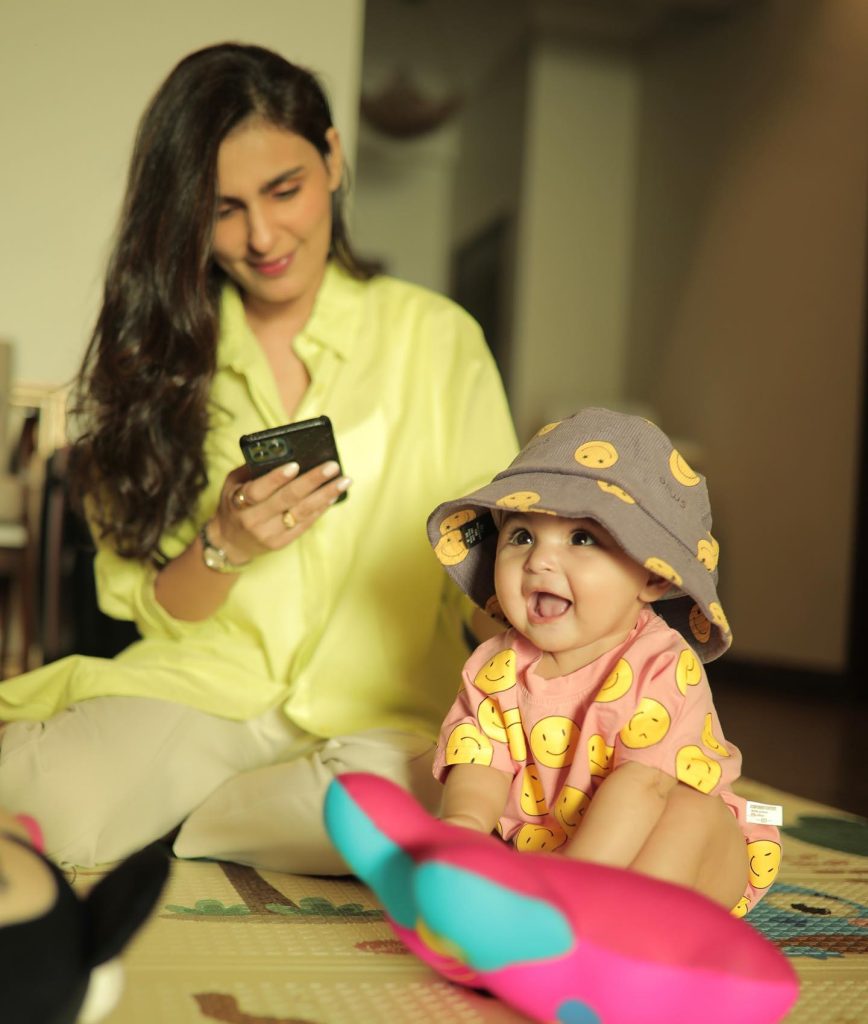 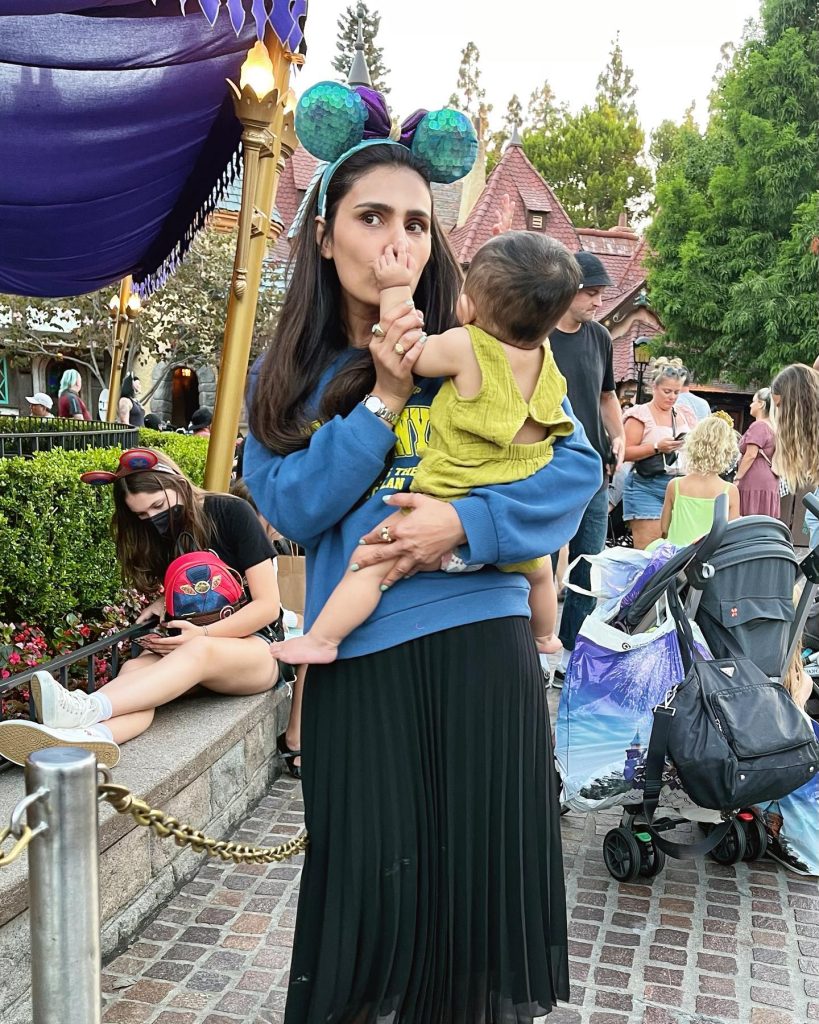 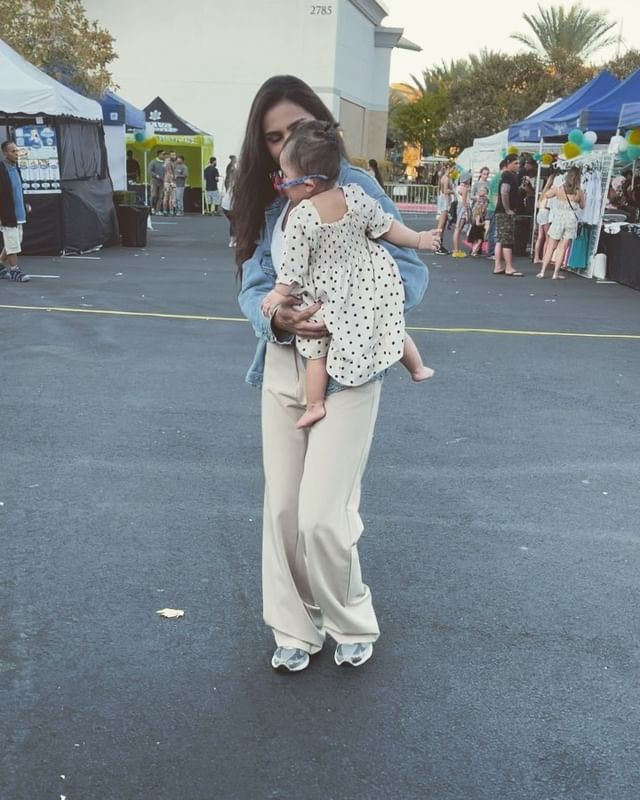