Saeed Ajmal is happily married and has an adorable family. The legendary cricketer loves to spend time at home with his family.

Have a look at Saeed Ajmal’s pictures with his daughter. 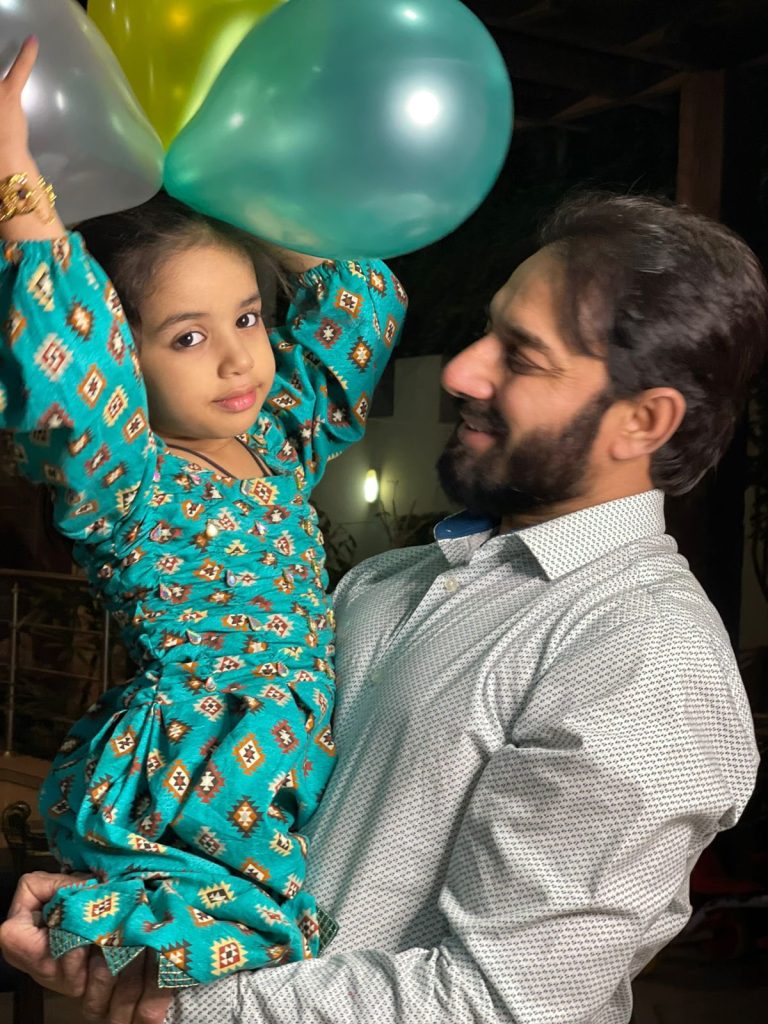 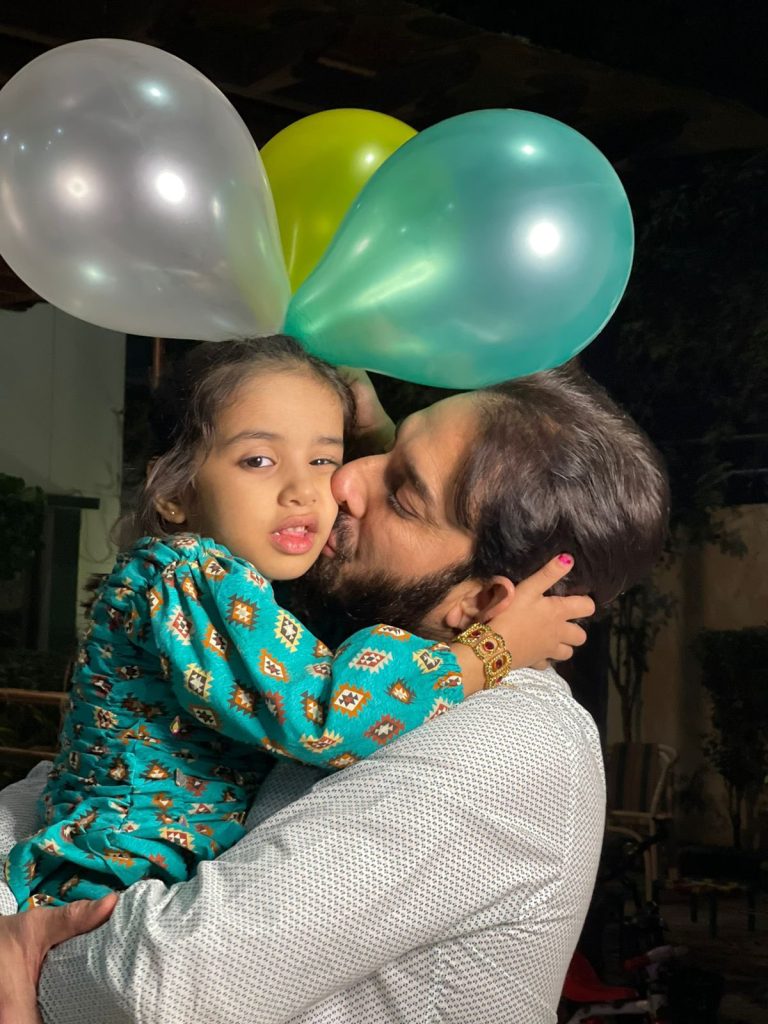 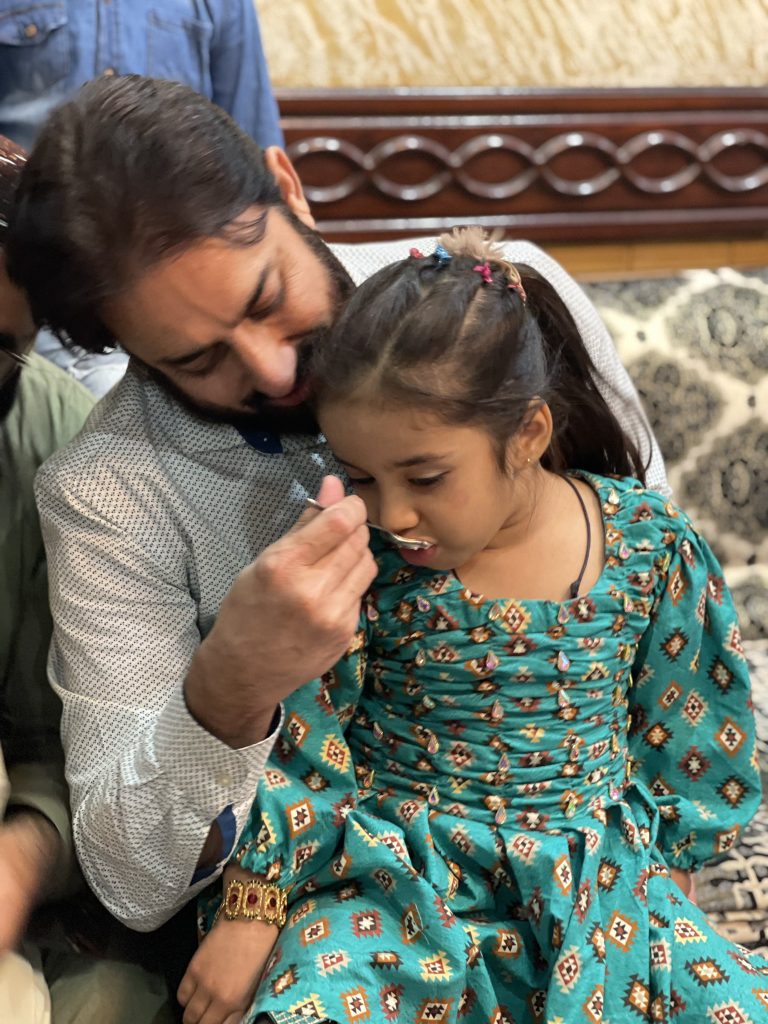 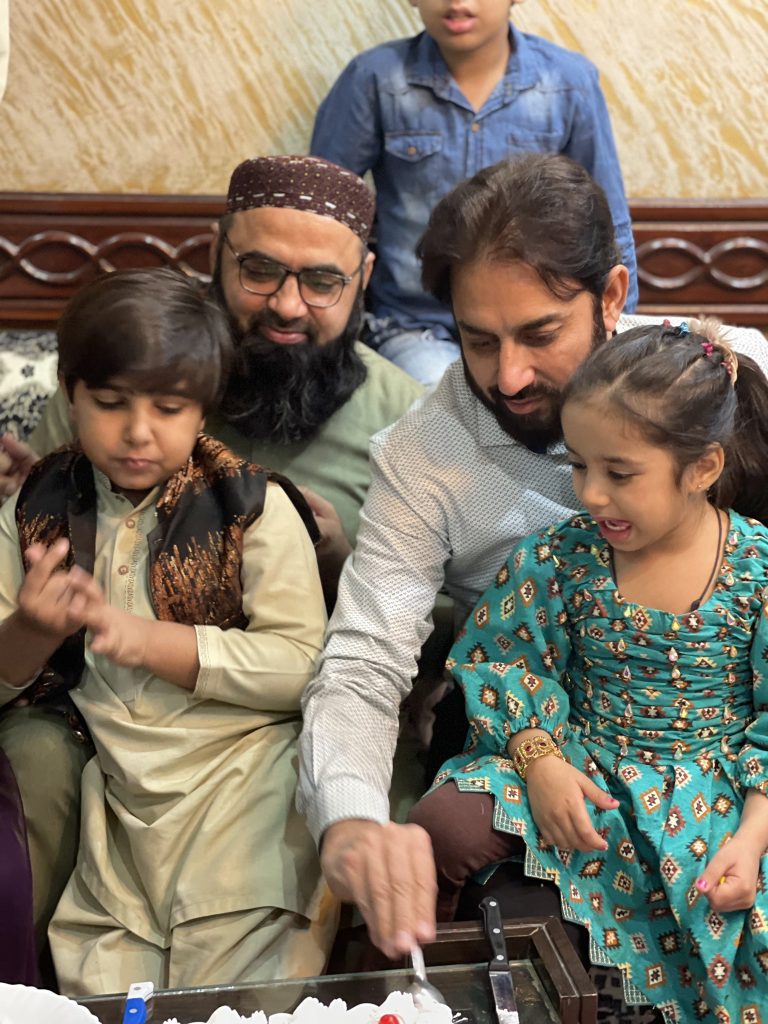 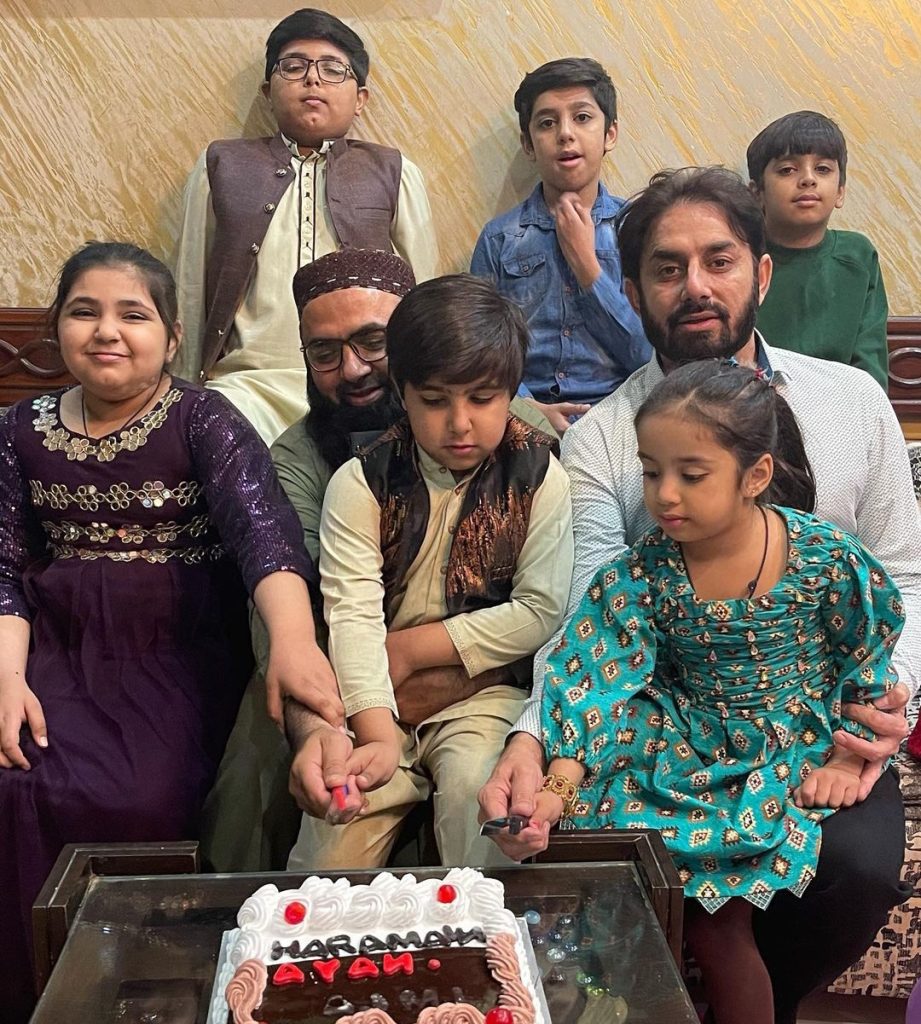 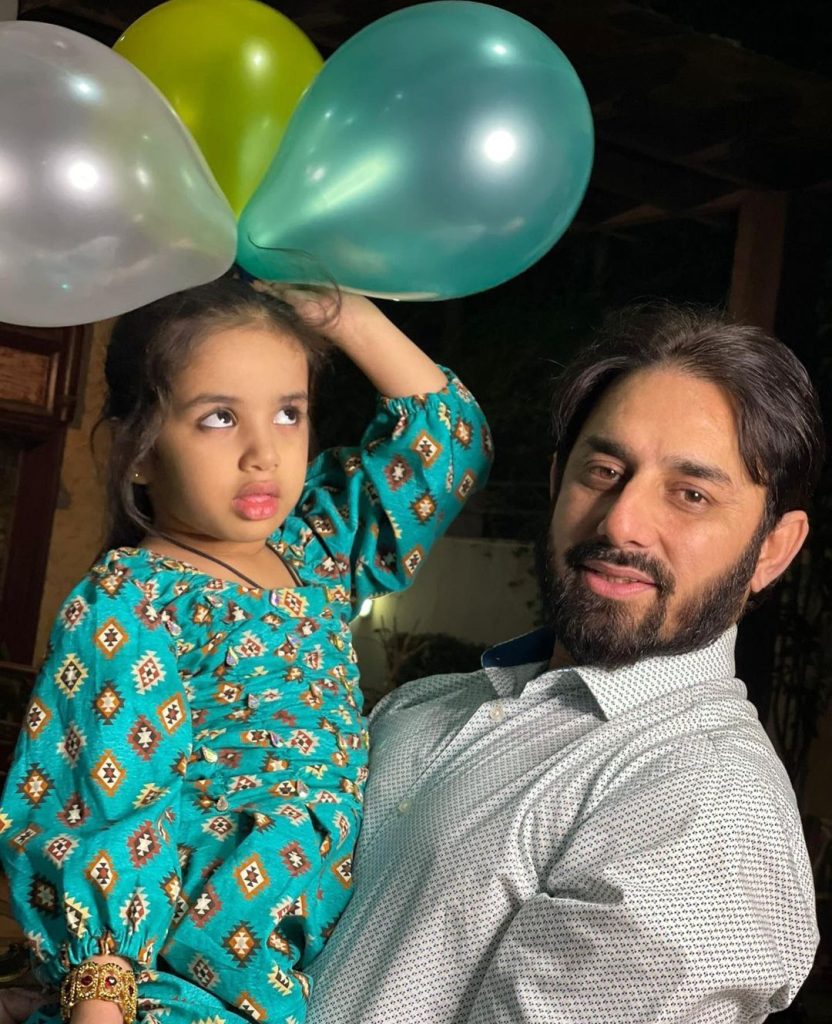 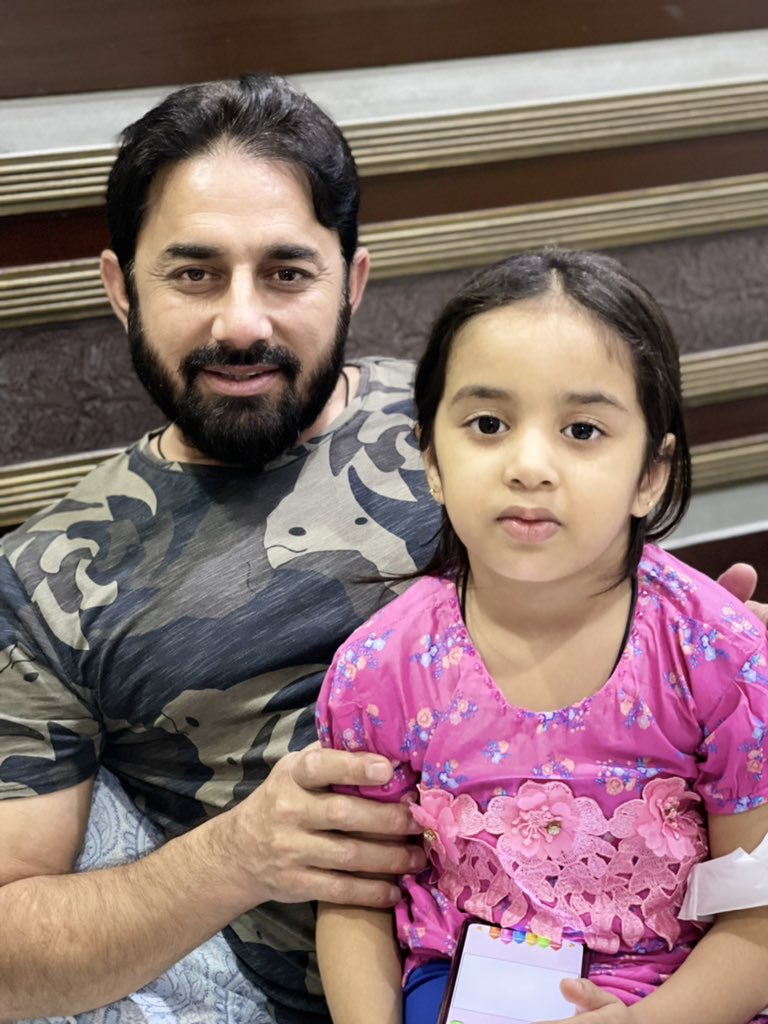 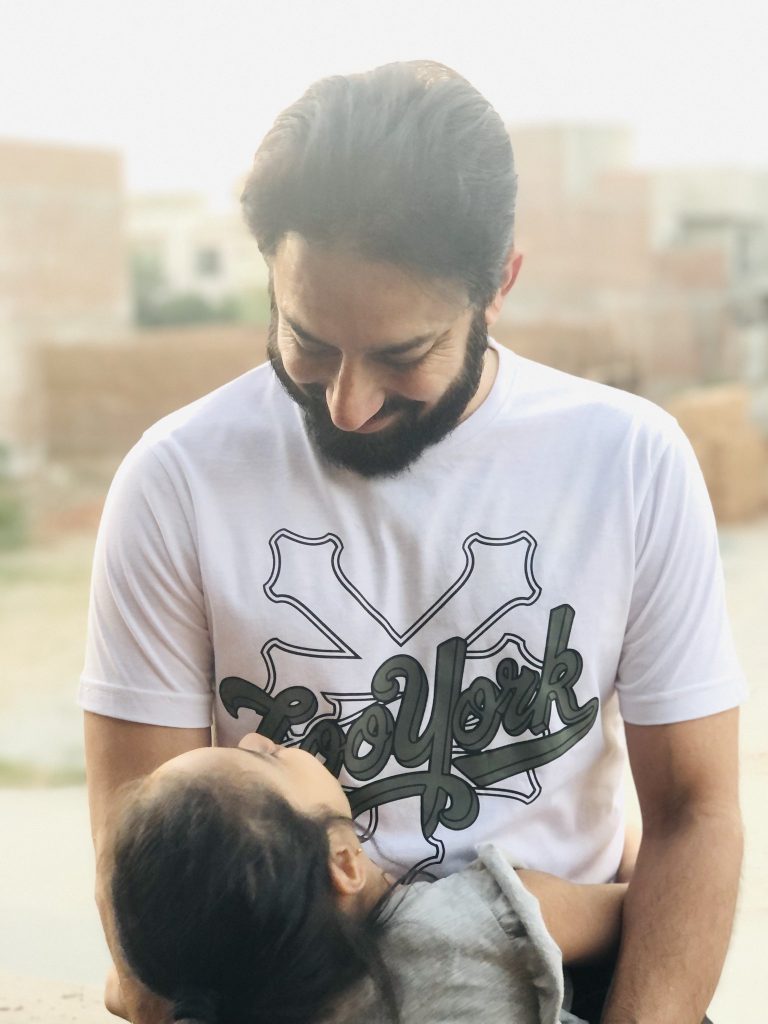 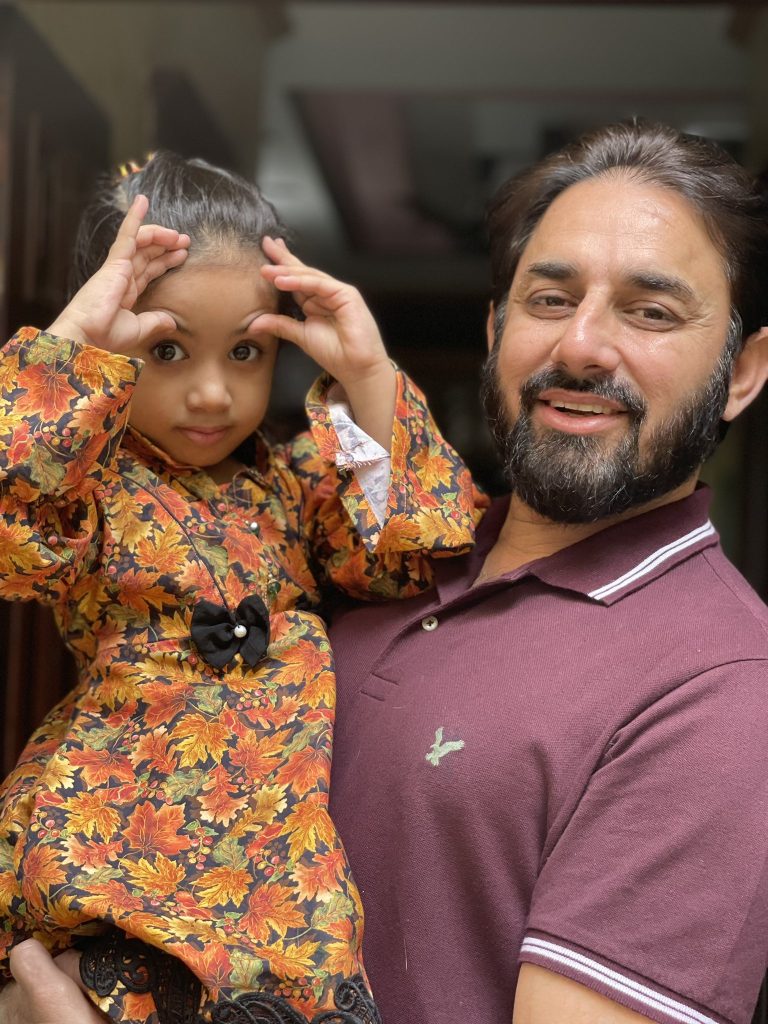