Saeeda Imtiaz Pairs Up With Yasir Shah For Her Next Movie

Saeeda Imtiaz is an actress and a model. She has appeared in movies before and is doing quite well with her career. Her last movie was Wajood where she starred opposite Danish Taimoor. The actress has also played the role of Jemima Khan in Prime Minister Imran Khan’s biopic Kaptaan. The film however never got released.

The lady is now all set for another movie and she will star opposite actor Yasir Shah. The movie is titled as “Thora Pyar Thori Setting”. It will be directed by Fayyaz Idrees and he will be debuting at the silver screen with this movie. He has previously directed a drama titled Surkh Jora which aired on HUM Sitaray. 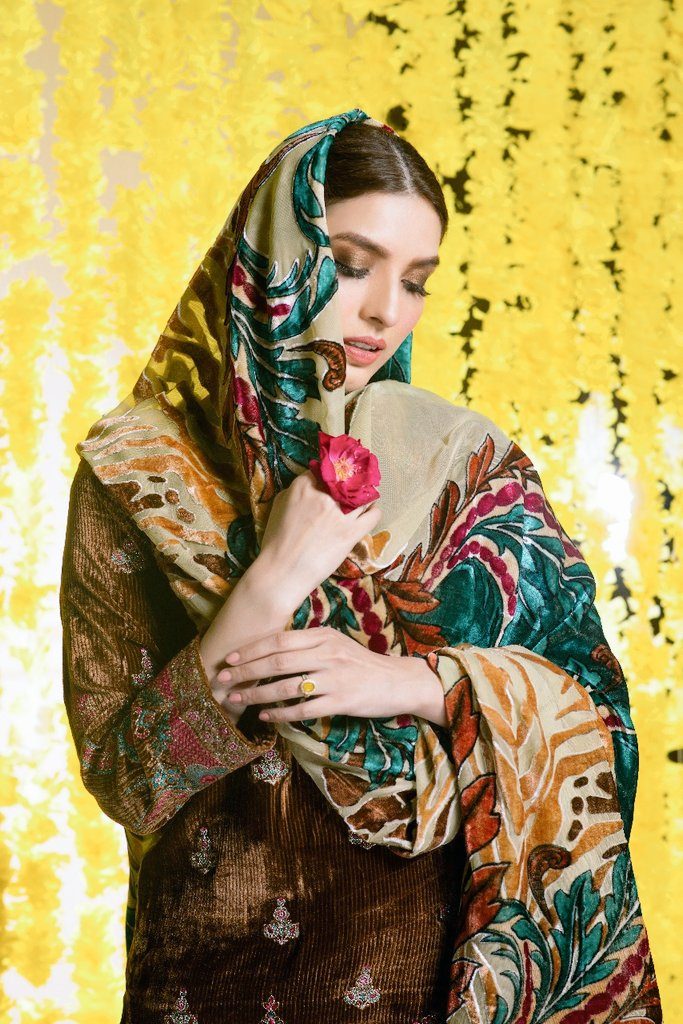 Well, the last movie of Saeeda did not do very well at the box office. Let’s see how her and Yasir’s pairing is going to entice the audience!