Sahiba Rambo is a Pakistani film actress in numerous films in the 1990s, but she took a break from her showbiz career after her marriage. Sahiba is married to fellow actor John Rambo, who likewise belongs to showbiz industry. He’s a well established Pakistani actor who has appeared in a number of Pakistani super hit drama serials and films. The couple is blessed with two sons. 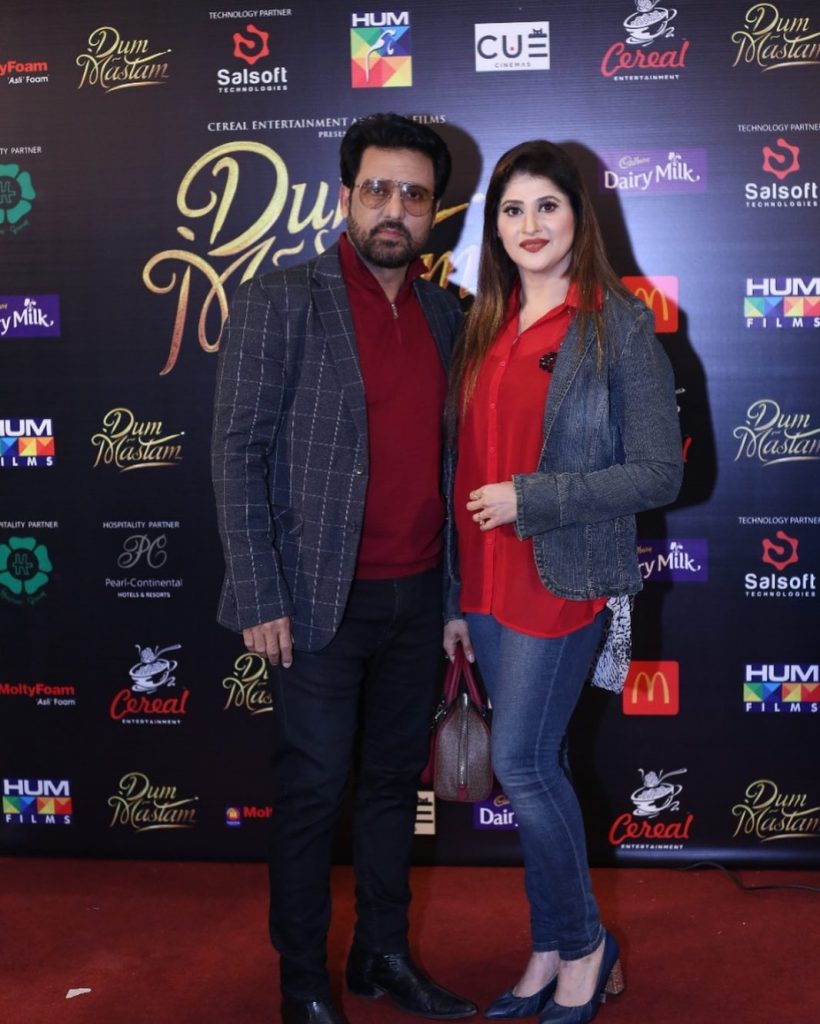 Recently, Sahiba and Rambo along with their sons were spotted together at GMP Shan-e-Suhoor. The family was seen having some fun-filled chit chat session at the show. Here we have gathered some beautiful pictures of Sahiba and family from the set of GMP, have a look! 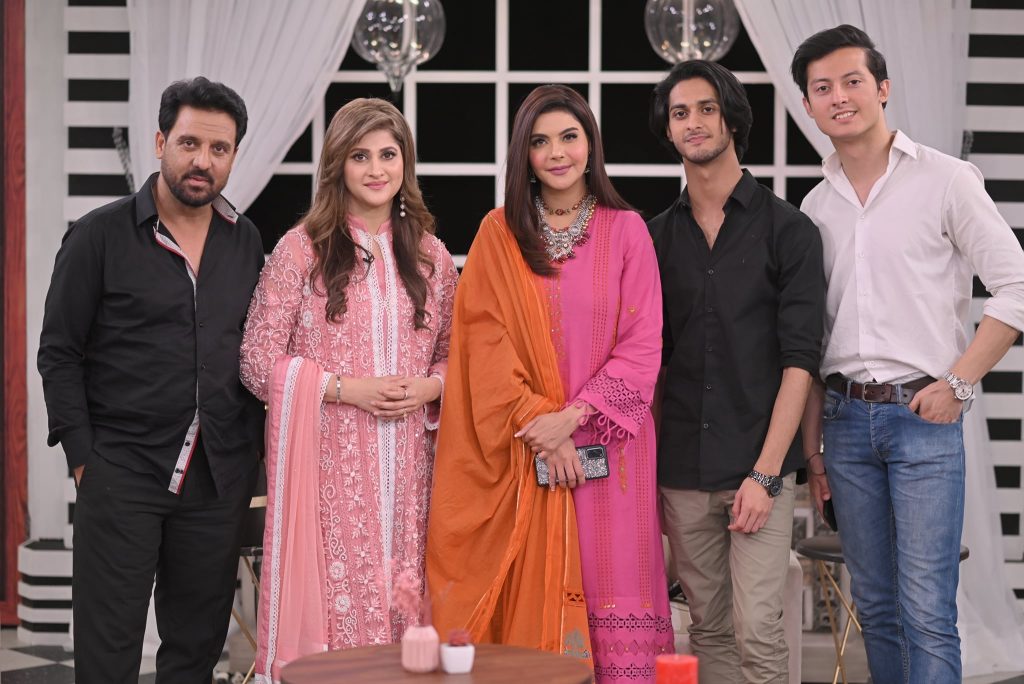 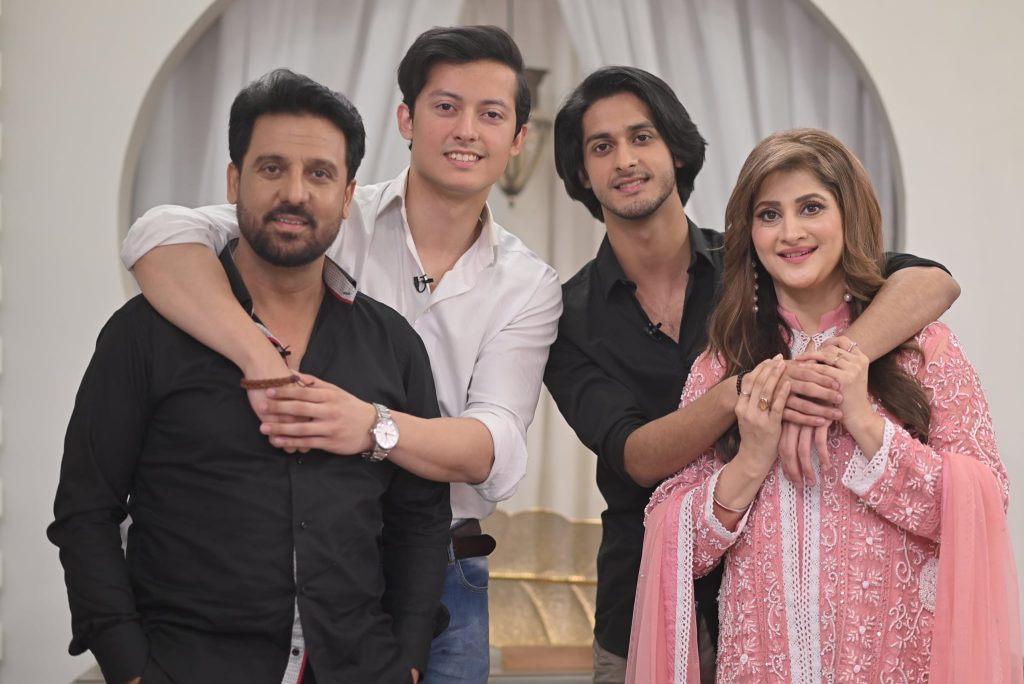 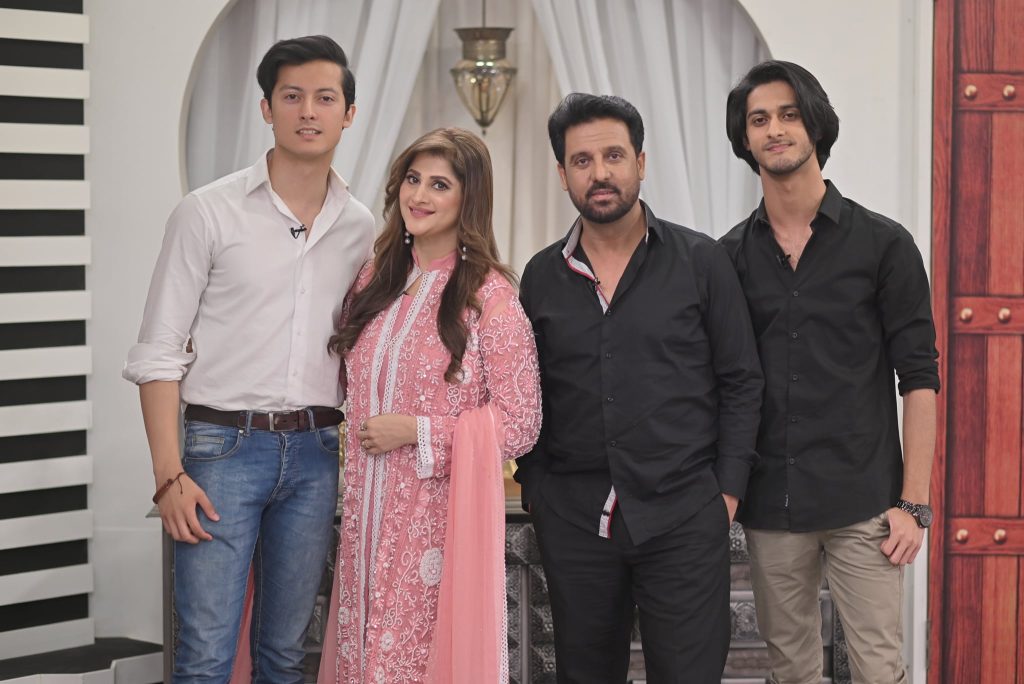 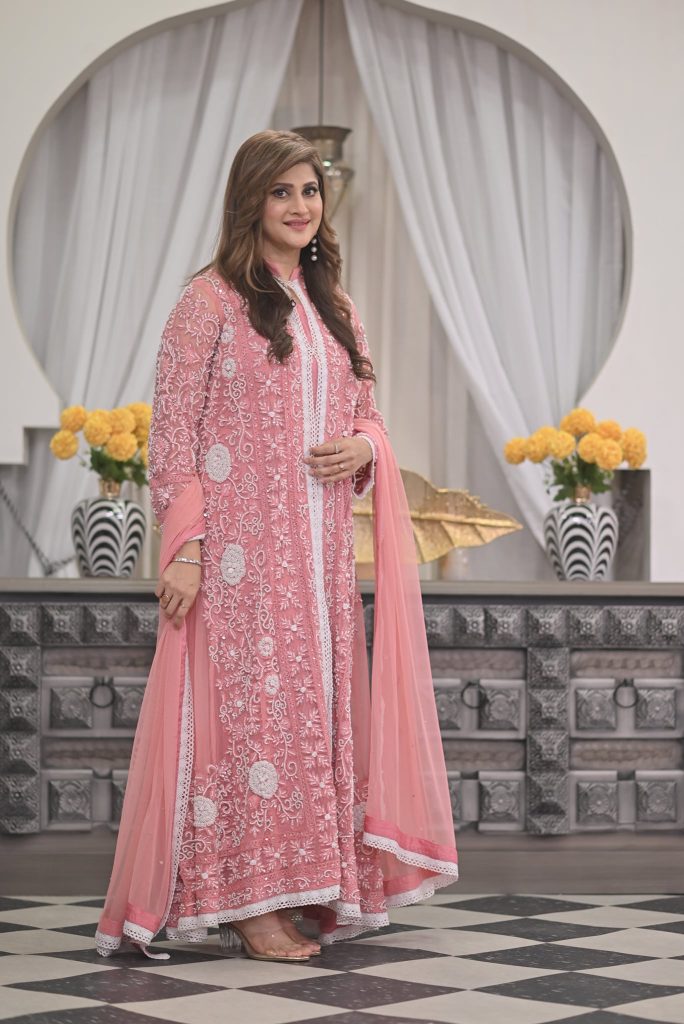 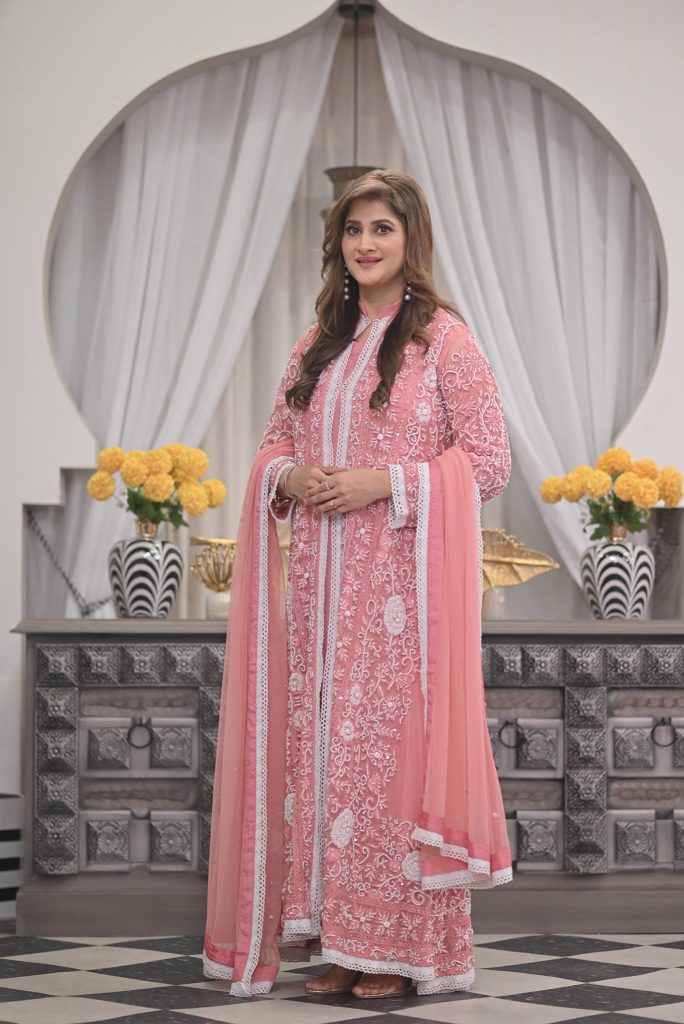 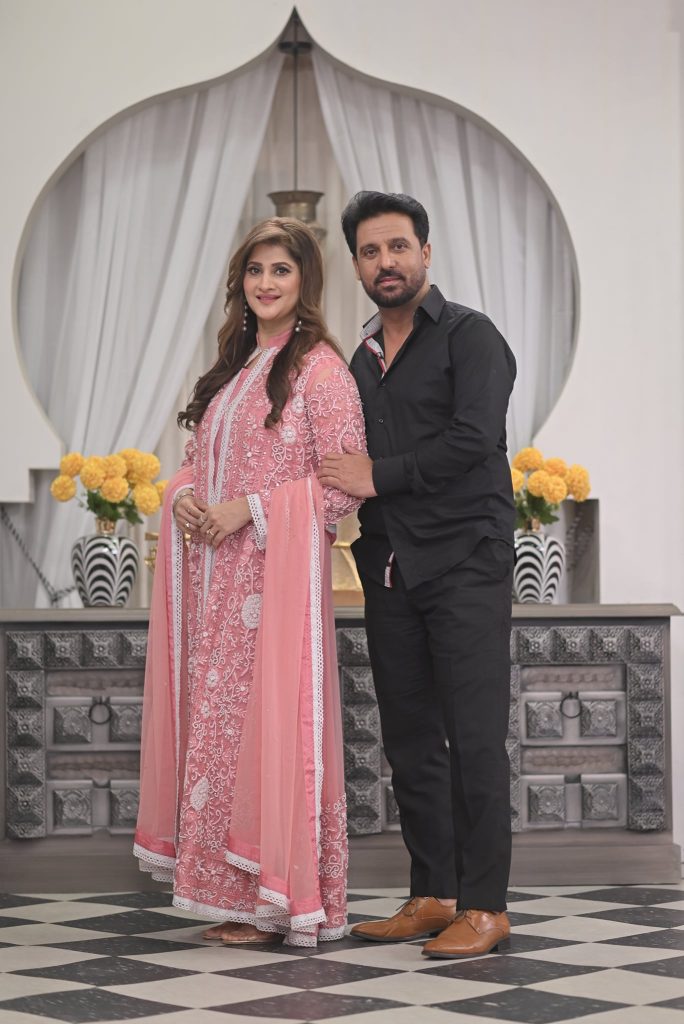 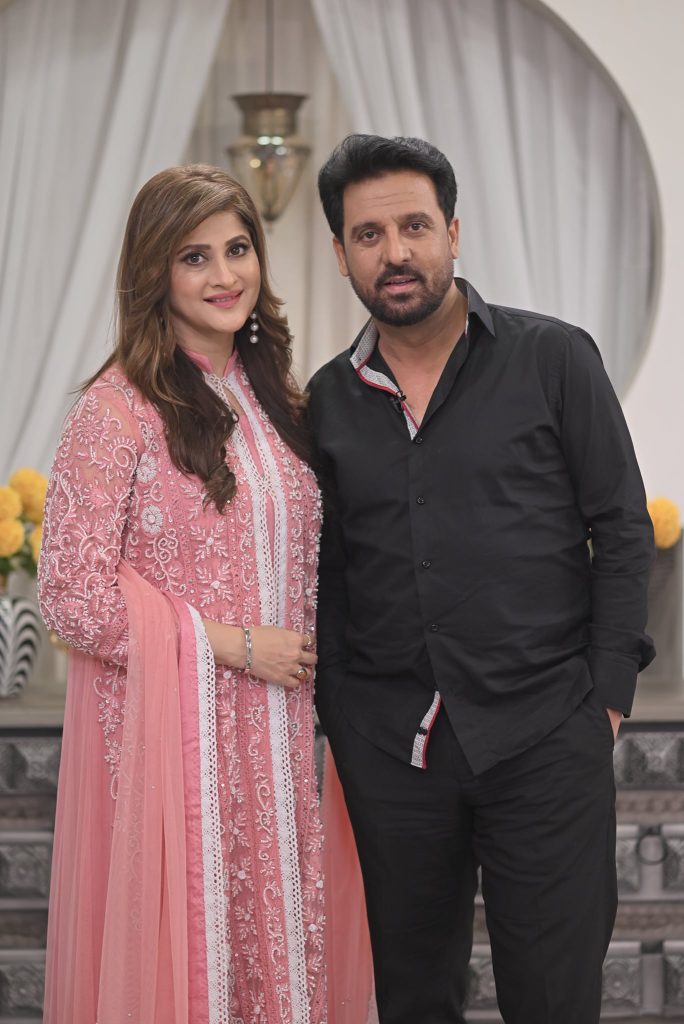 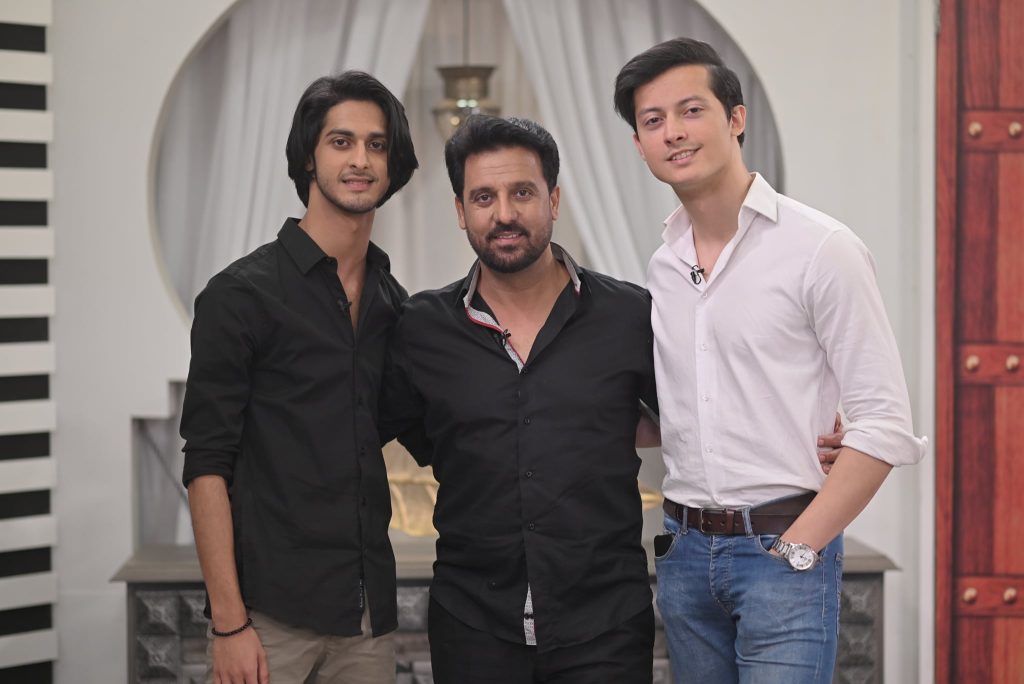 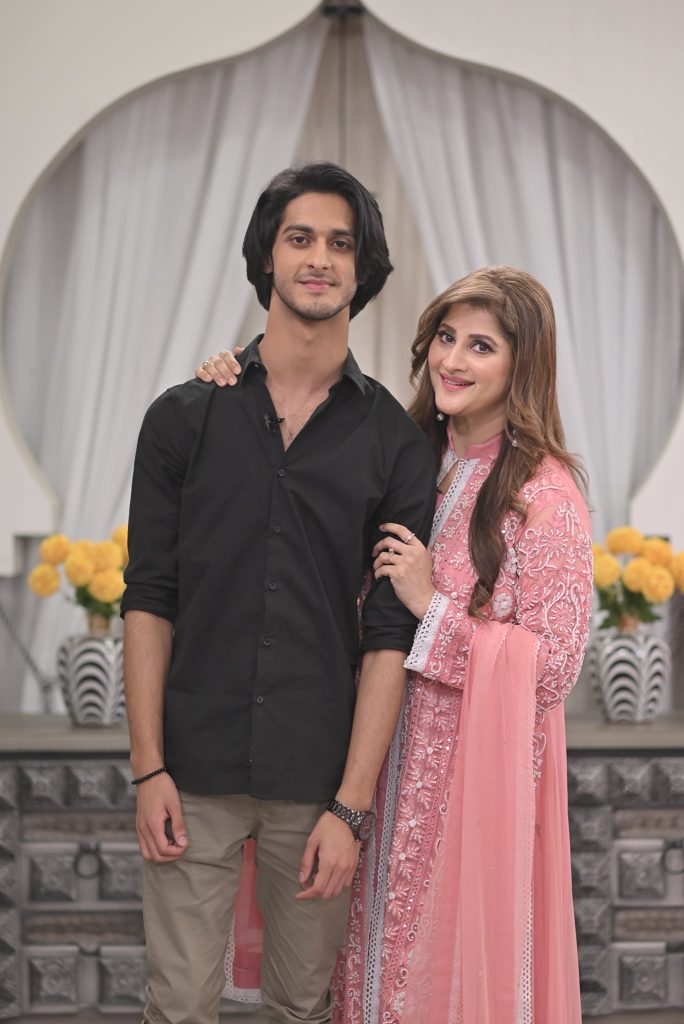 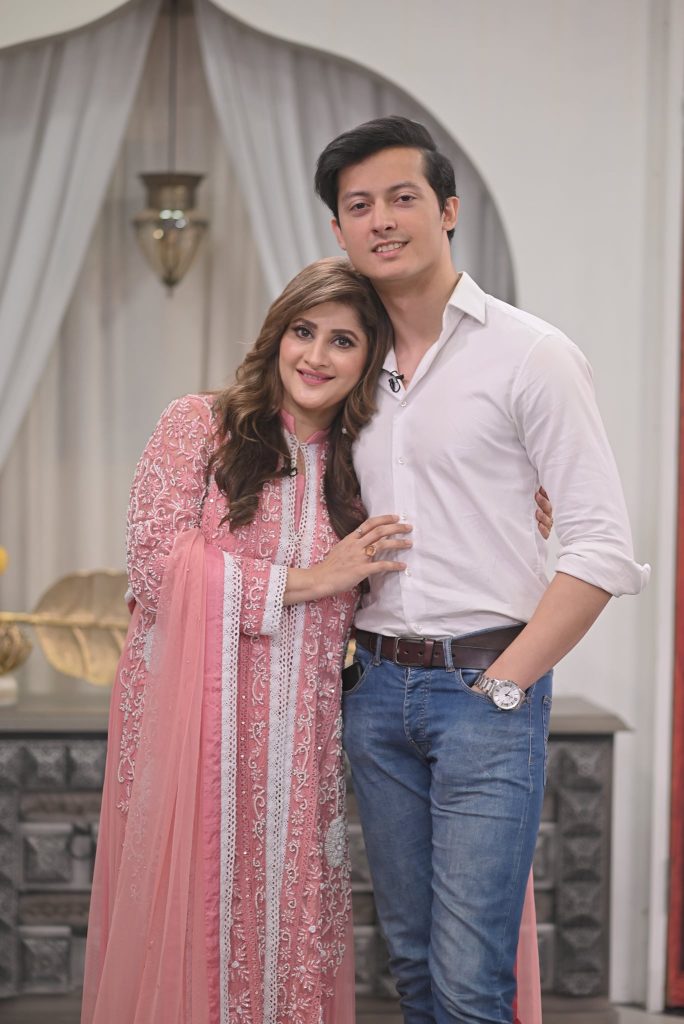 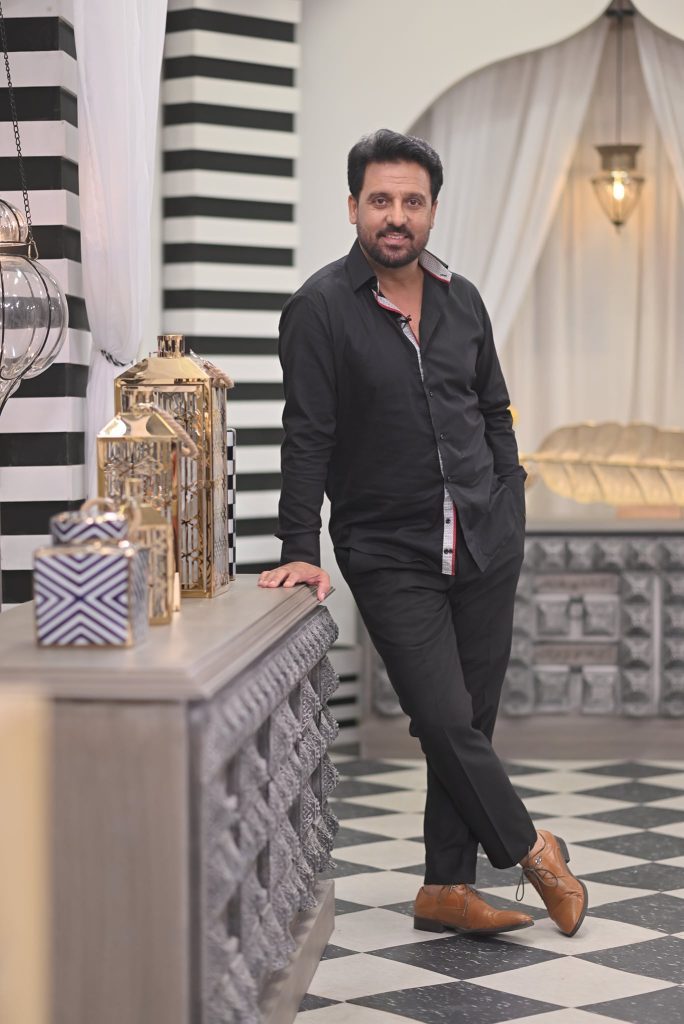 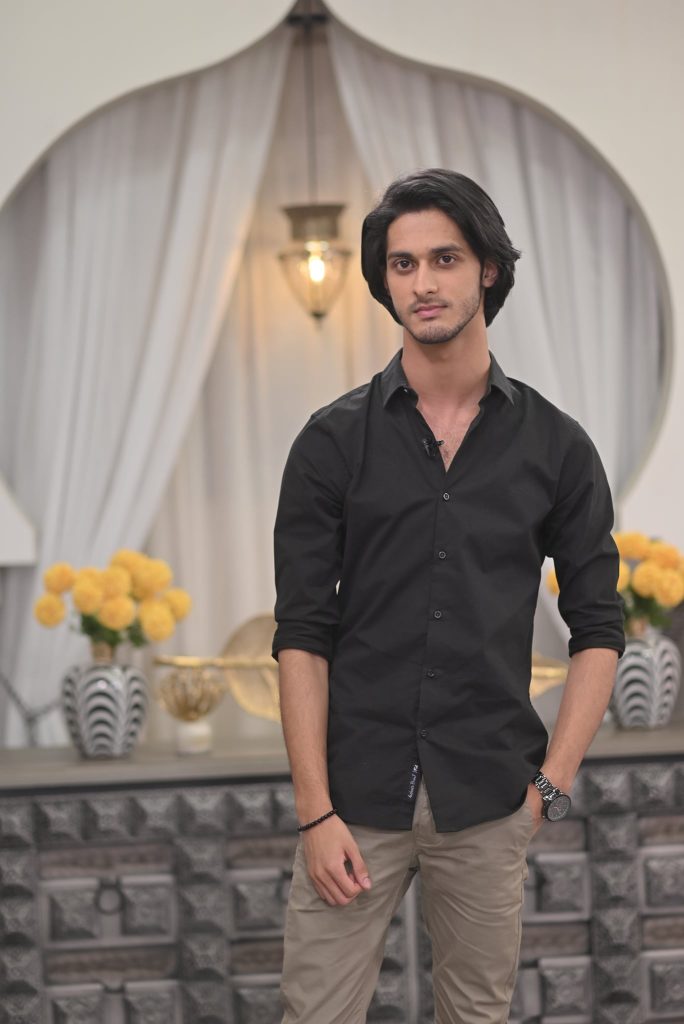 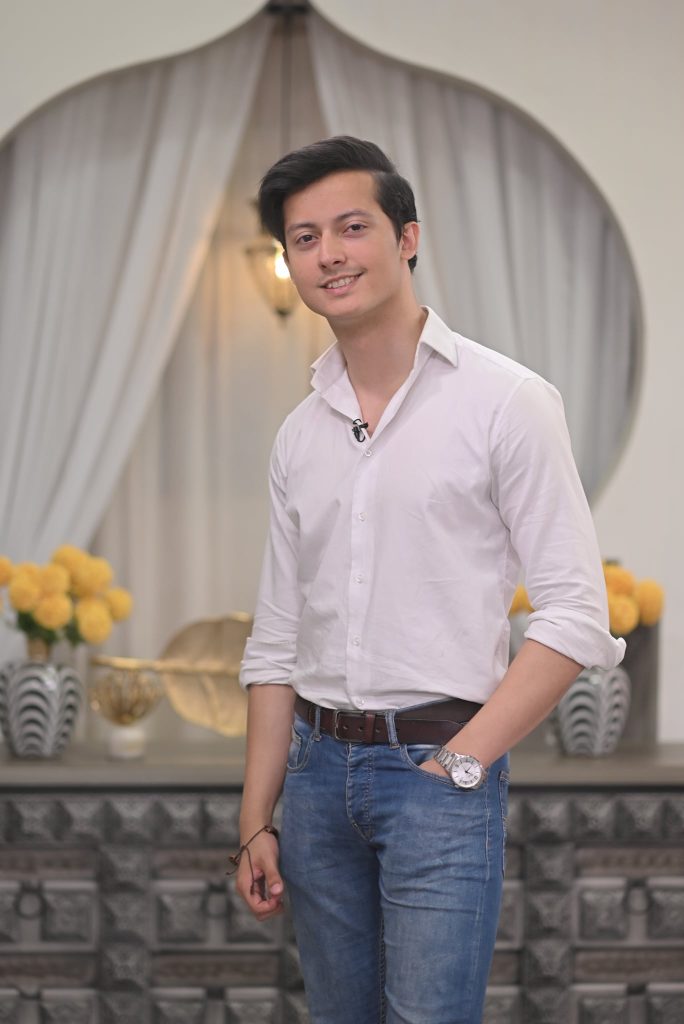 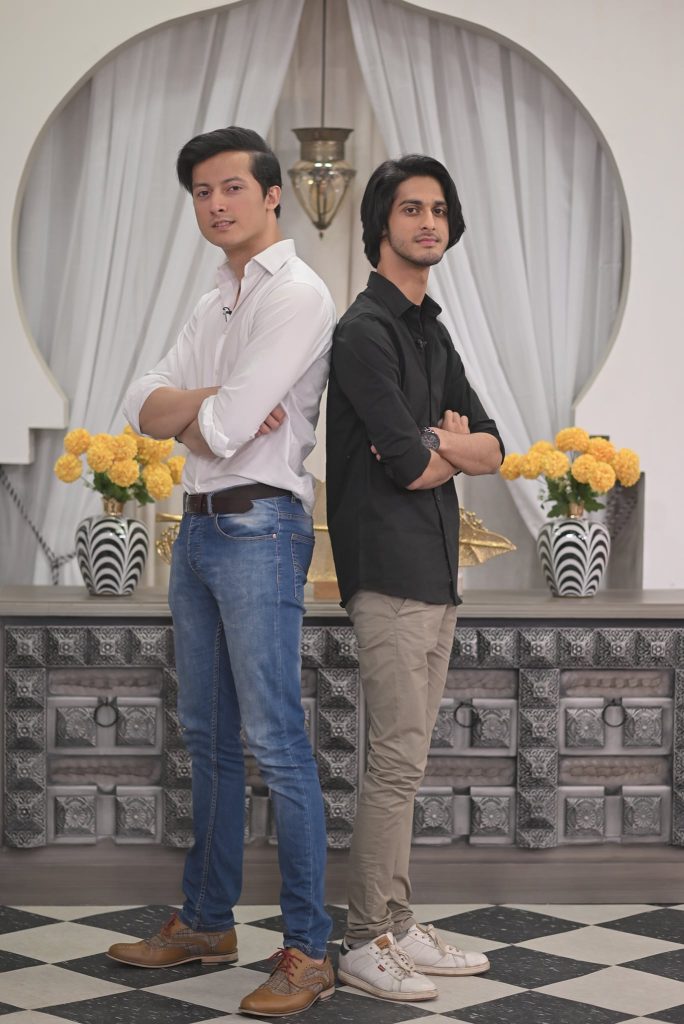 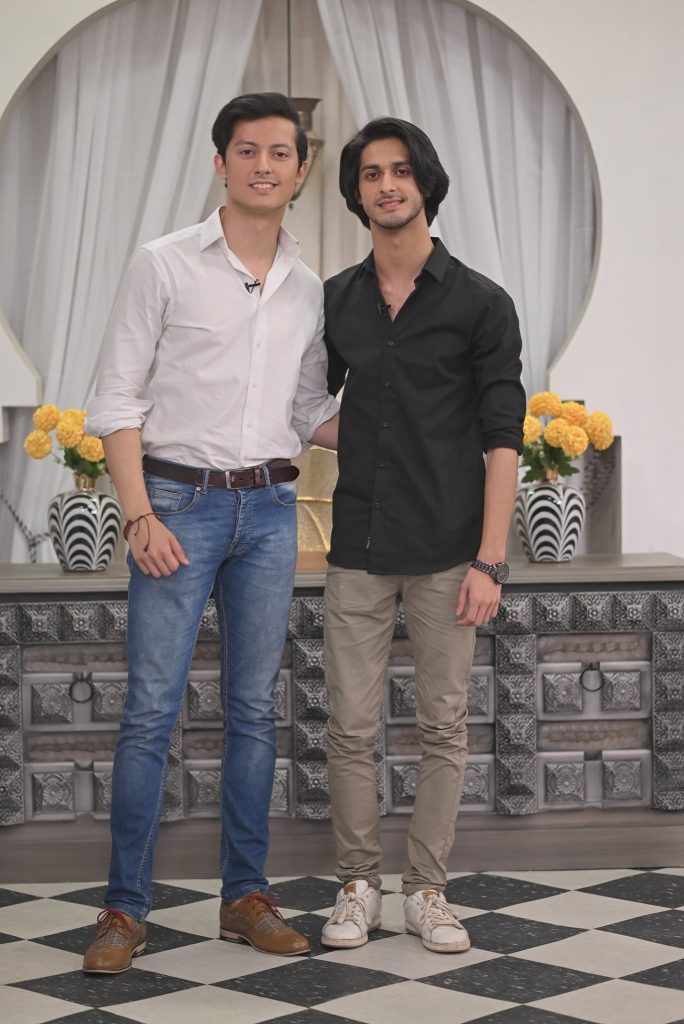 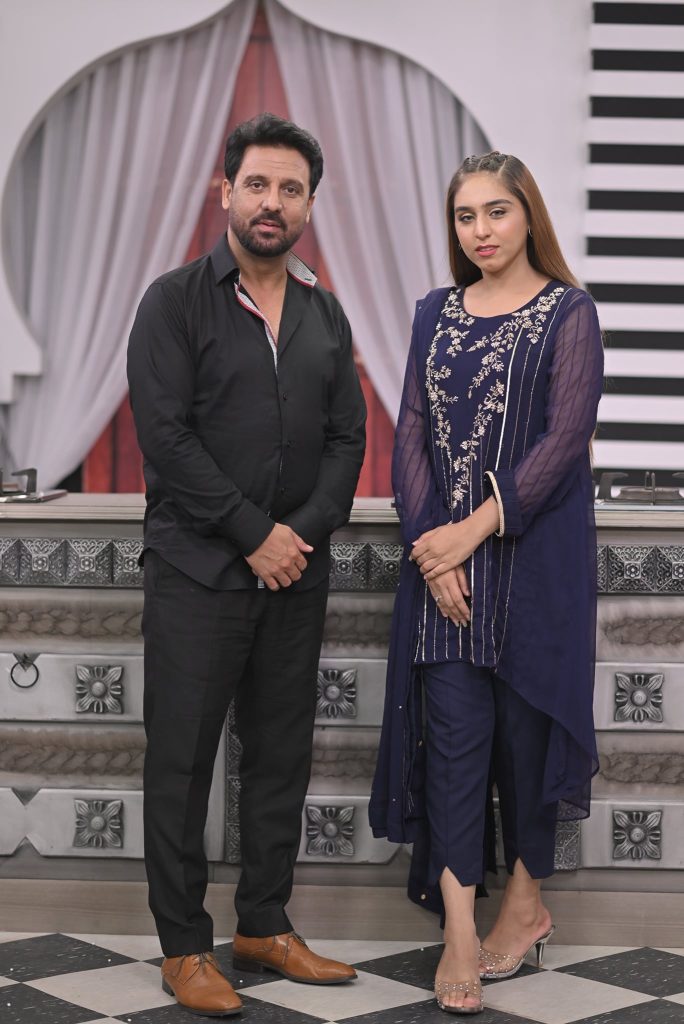 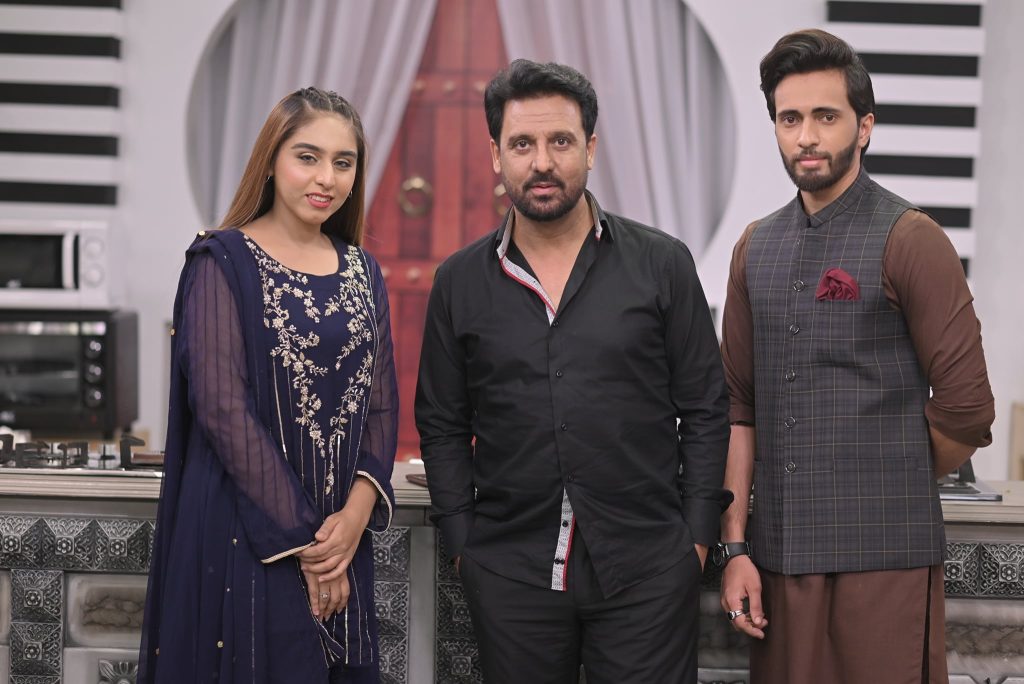 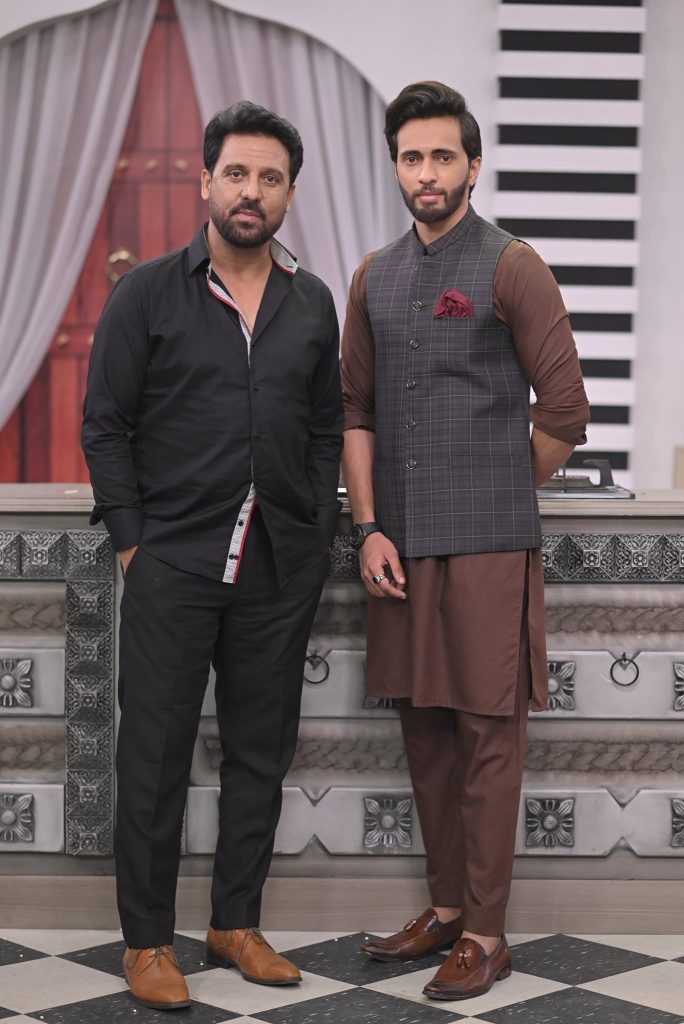