Pakistani actors Sajal Ali and Adnan Siddiqui have obtained visa’s and will fly to India soon to complete the last spell of their upcoming Bollywood film ‘Mom’.

According to the reports from Mumbai Mirror, Sajal and Adnan, who play pivotal roles in the film will fly to India in February to shoot for the climax scene and a song.

A source associated with the team revealed to Mirror, “It’s been about four months since the team has been waiting to wrap up the final schedule. In September, following the Uri attacks and the surgical strikes, Sajal and Adnan’s visas were rejected several times. Now they have obtained a visa for a month and will be flying to Delhi to shoot the final scenes and a song in February. The team is planning to wrap up the schedule by February 14 and release the film by May this year.” 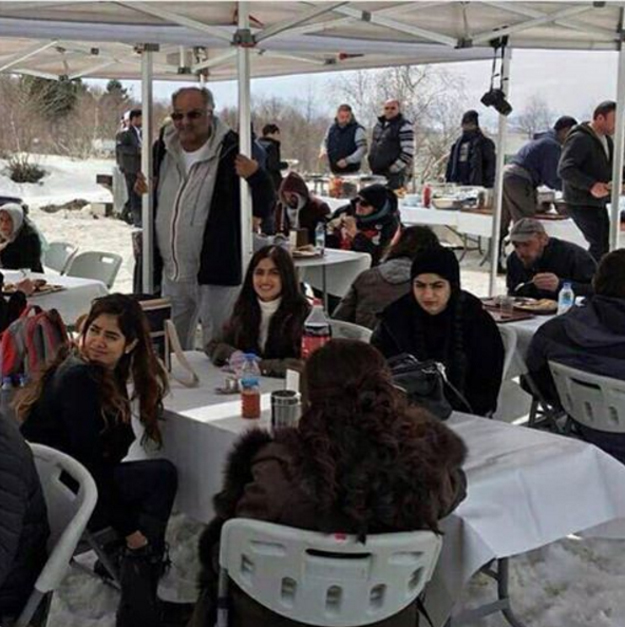 Actor Vikas Verma, who plays the negative lead in the film, confirmed the news, saying, “Yes, they (Sajal and Adnan) are required for the final scenes and have finally got a visa for a month to complete the shoot. It’s a very important scene and we have been looking forward to film.”

Mom is an upcoming Indian drama film, directed by Ravi Udyawar and produced by Boney Kapoor and Sridevi. Sajal Ali and Adnan Sidiqui will be essaying the role of Sridevi’s stepdaughter and husband in the film.