Sajal Ali, has celebrated the success of her debut Indian movie ‘Mom’ in a private party yesterday. Sajal was spotted with some of her close friends from drama and fashion industry of the country, who were gathered to celebrate her success.

Sajal has been highly acclaimed for her debut performance in ‘Mom’ and have also received many acknowledgements from her co-star of the movie Sridevi, a famous Indian actress.

Let’s have a look on few clicks of Sajal and her friends at the party last night. 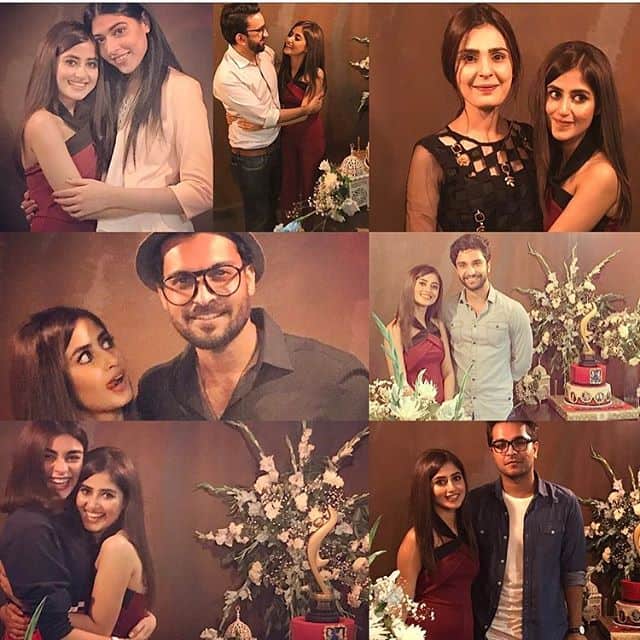 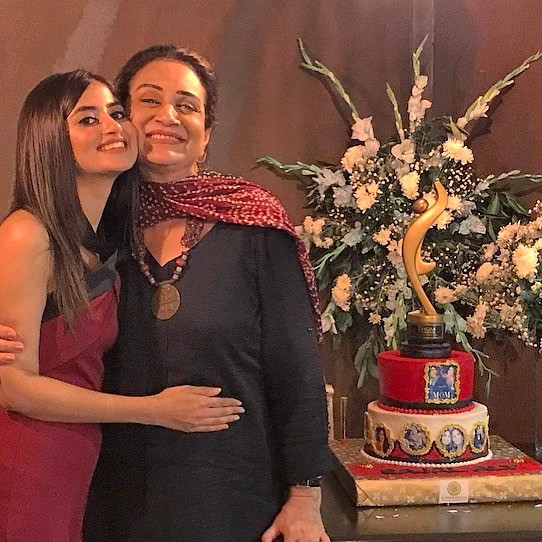 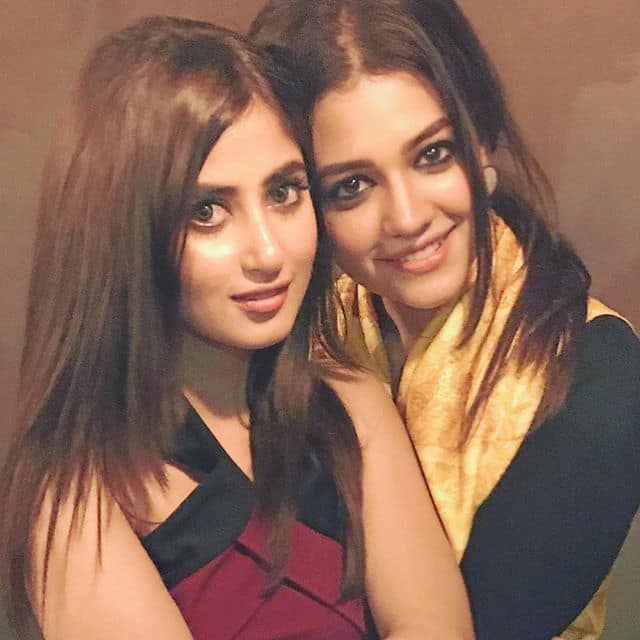 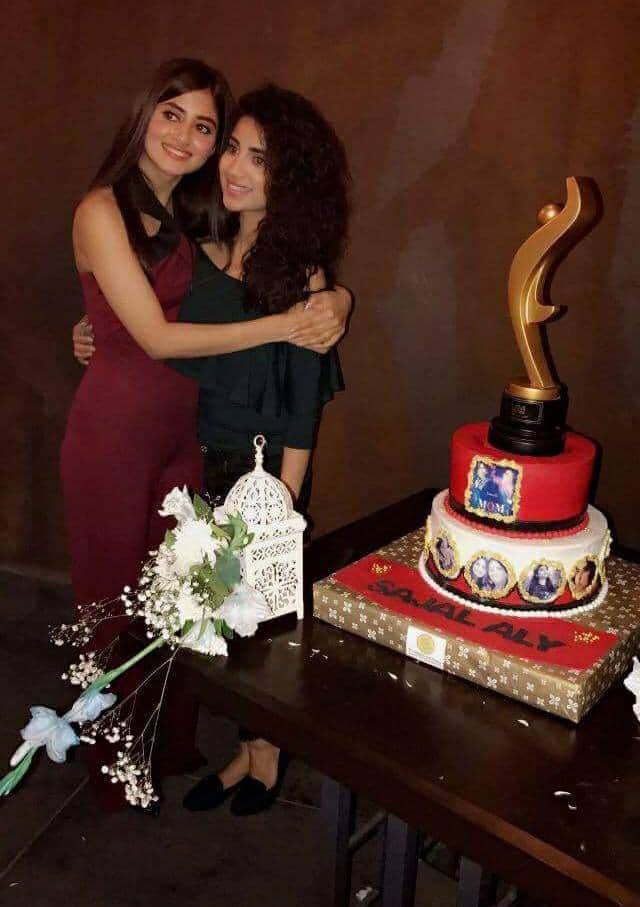 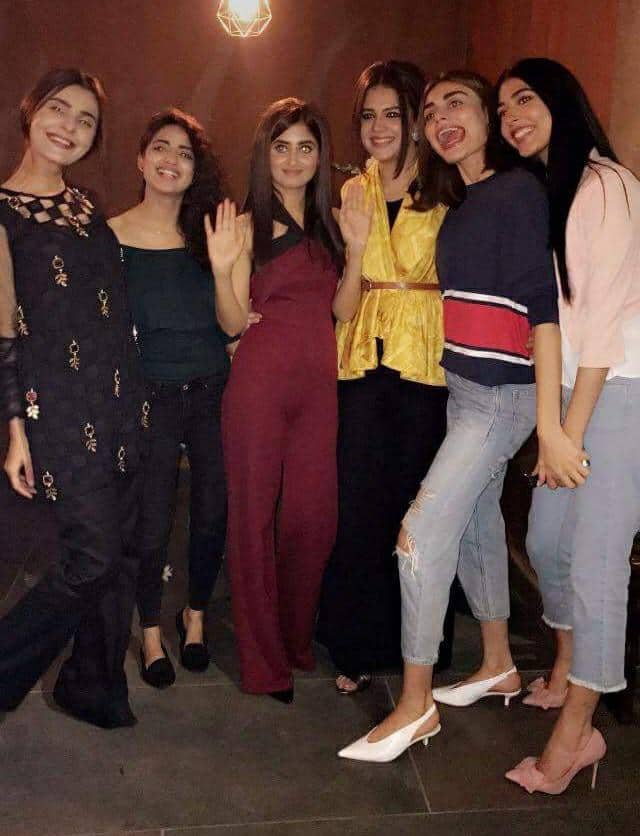 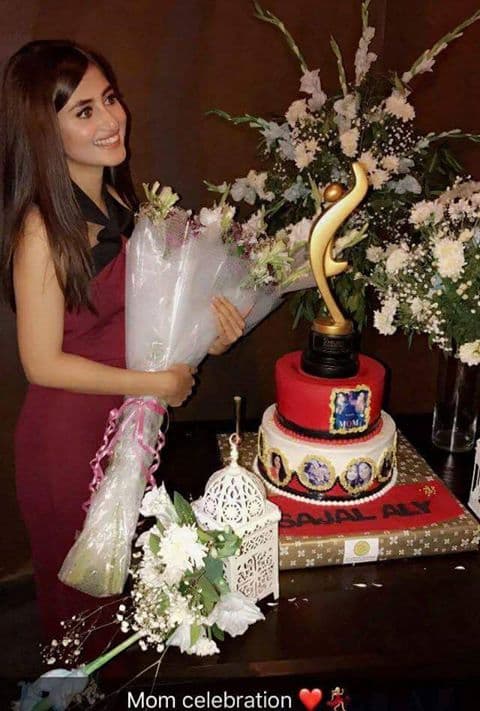 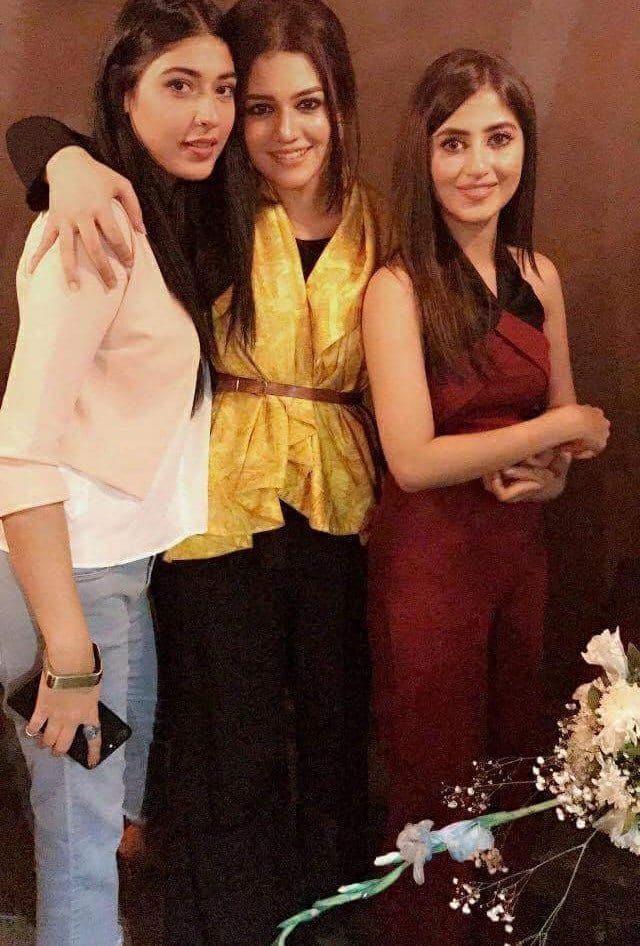 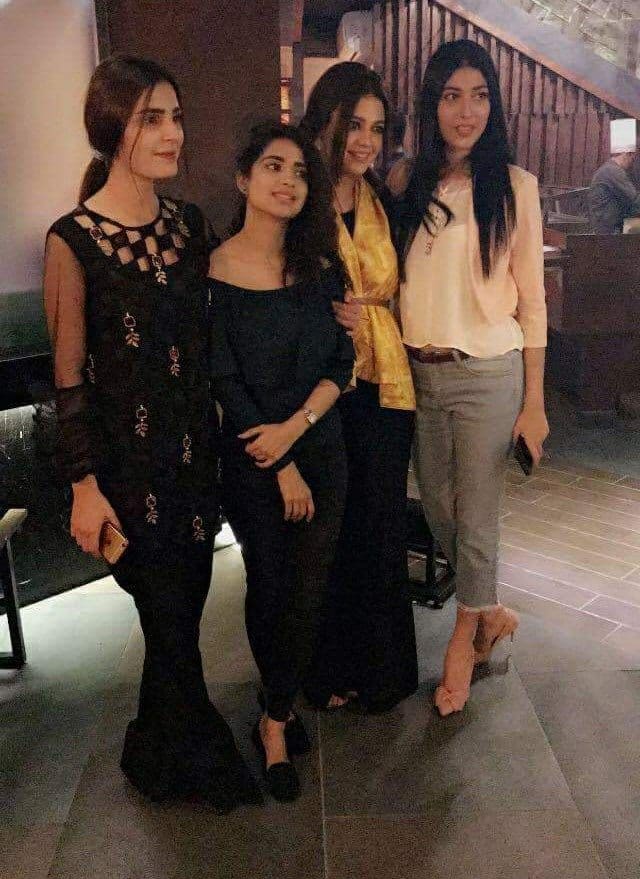 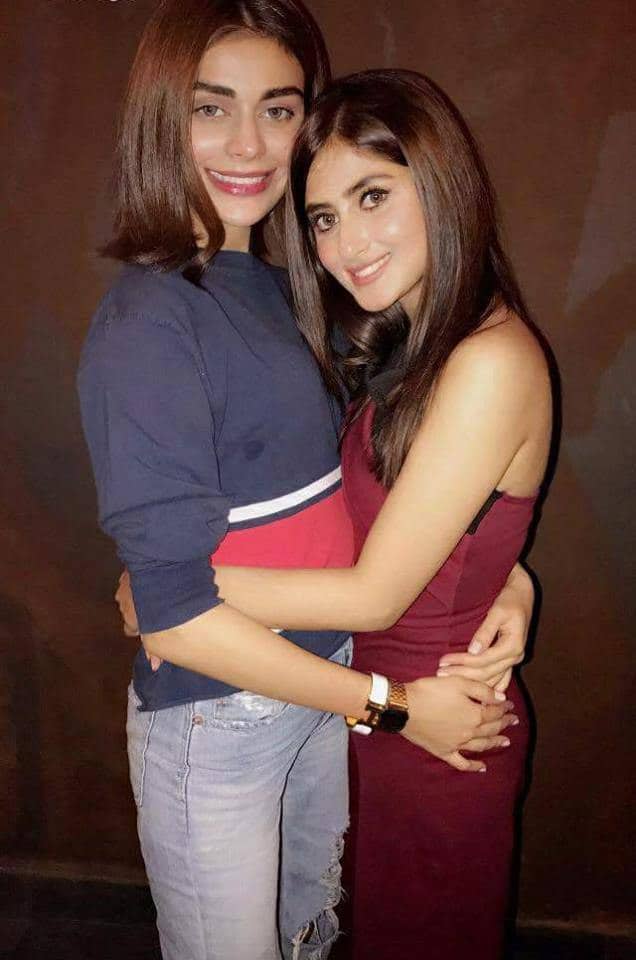 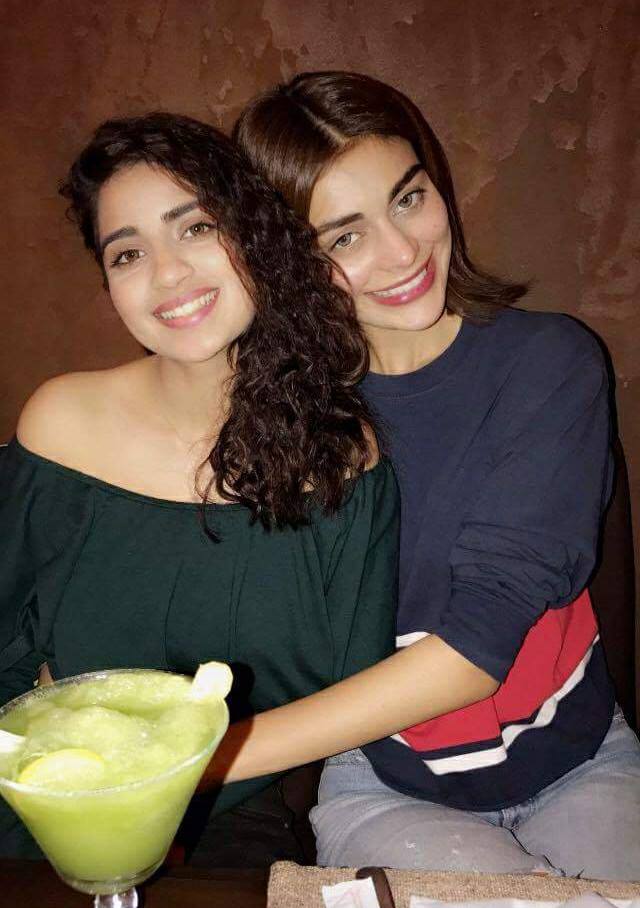