The actress Sajal Ali is an amazing actress, and she has proved her talent through her numerous projects. The celebrity was even invited by Bollywood to perform alongside Sridevi. She has gathered quite some love from many people. Besides being talented, she is also very beautiful, and people just adore her and Ahad together. The husband and wife are quite regular in posting about their lives to keep their fans in the loop. 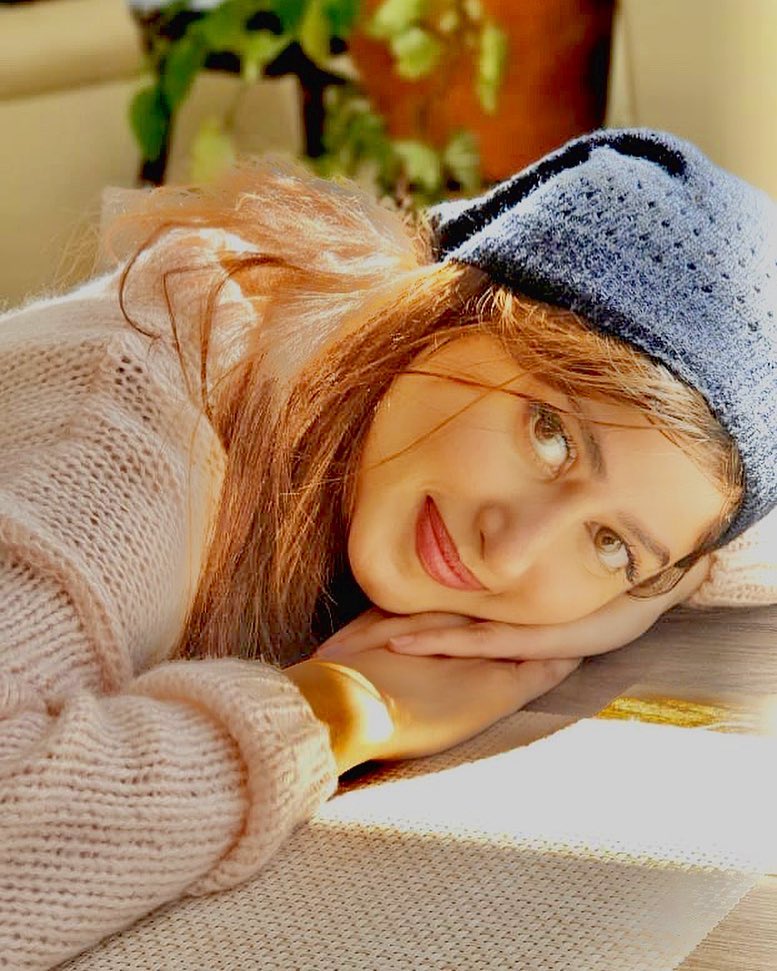 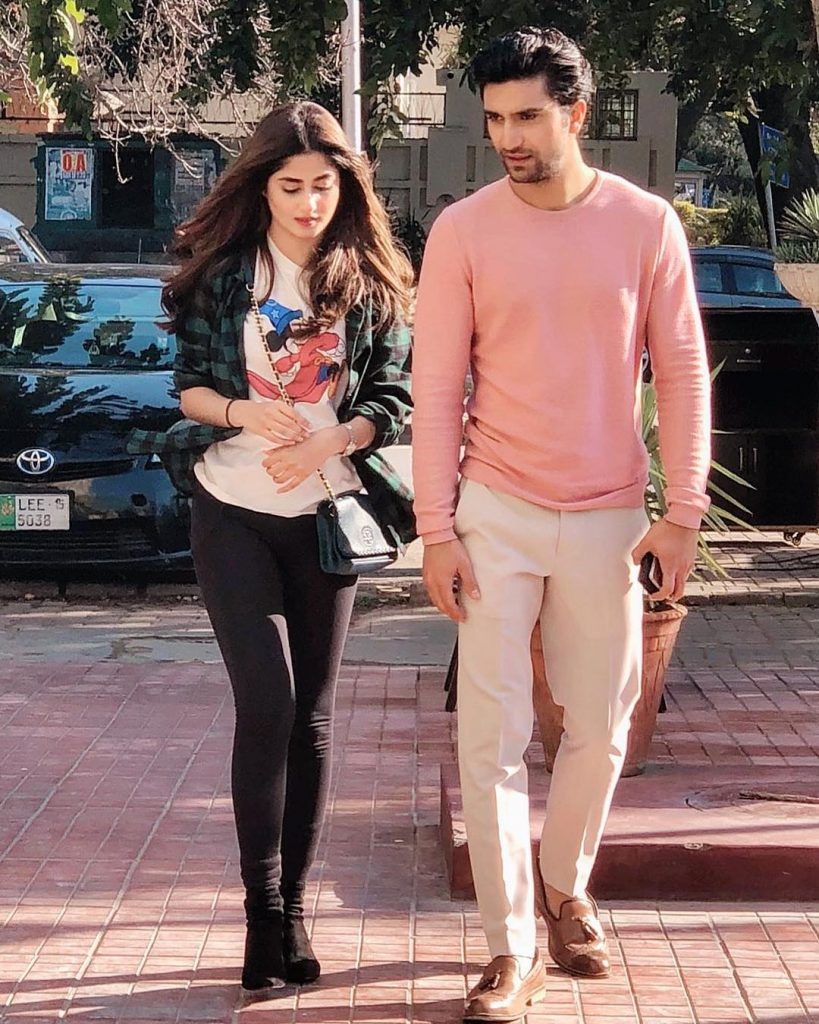 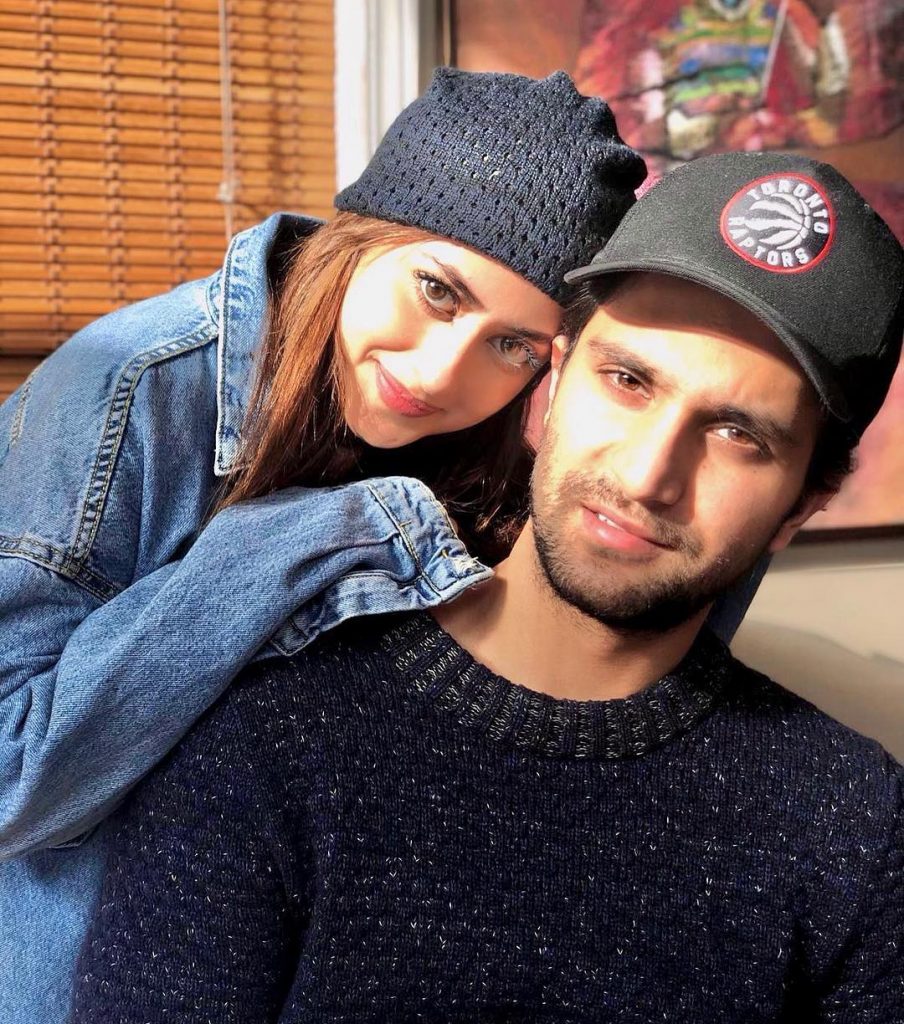 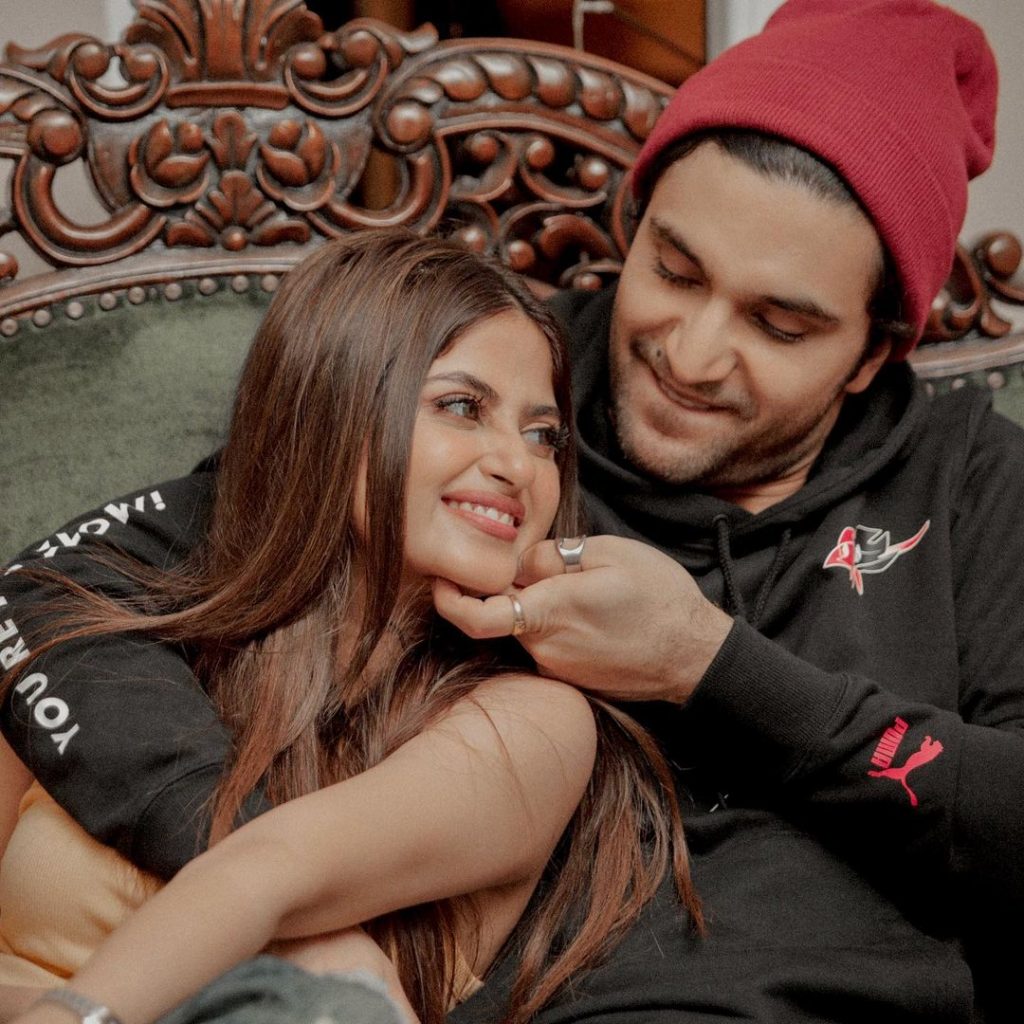 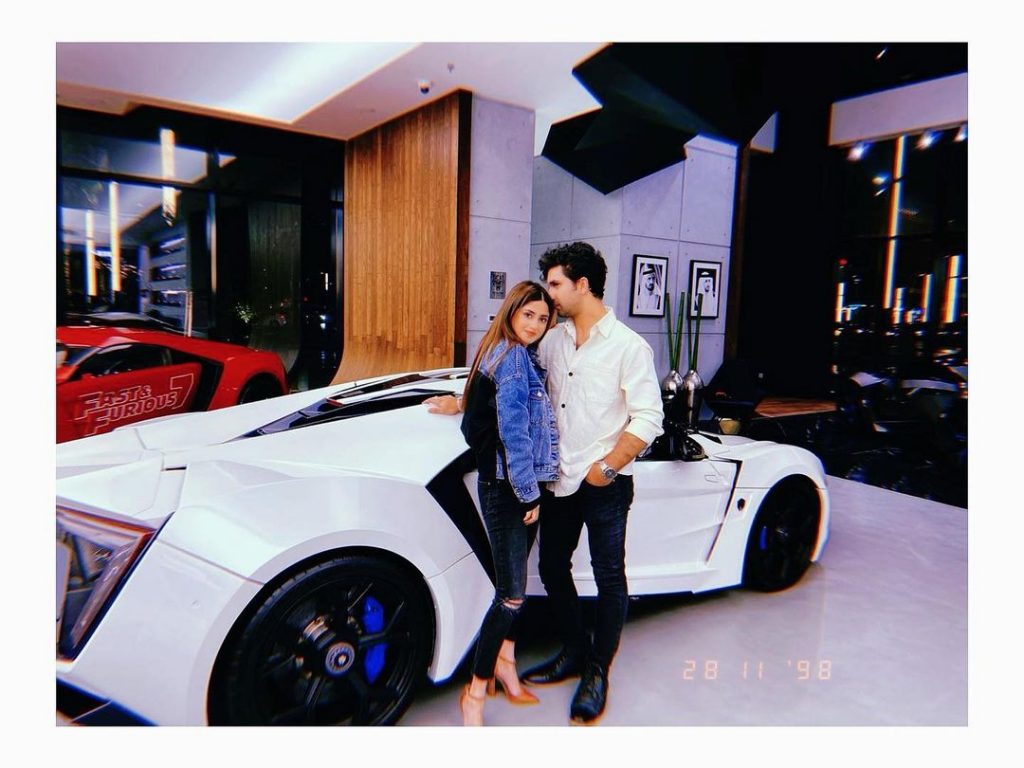 Pakistani star Sajal Ali, who is an avid social media user, has recently deleted half of her Instagram posts and also unfollowed numerous people. The number of Sajal’s current Instagram posts is 371, which was over 750 until a few days back.

The current posts also included photos and videos of her wedding to Ahad Raza Mir. The latest development has left people curious and the fans want to know the reason behind it. Some fans also say that Sajal is copying the idea of Bollywood actress Deepika Padukone, who recently deleted all her Instagram posts. Sajal has not yet issued any official statement as to why she has deleted the posts.