Over the past few years, Sajal has outshined all the other stars and rose as the most famous actress of Pakistan. Looking at her past projects and career choices, she has come a long way from what she has started merely because of her hard work. Sajal started off her career with “Mehmood Abad Ki Maalikayn” which was a soap, later on, she got to work in blockbuster dramas including Meray Qatil Meray Dildaar, Mastana Mahi, Meri Ladli, Ladon Mein Pali, Chup Raho, Gul-e-Rana, O’Rangreeza, Yaqeen Ka Safar, Angaan, Yeh Dil Mera and plenty of others. Sajal also worked in Bollywood alongside Sri Devi and Adnan Siddiqui in the movie “MOM” and received acclamation for her acting skills.

Sajal Aly also worked in Jamima Goldsmith’s production “What’s Love Got To Do With It?”. It is going to be the first Hollywood project of Sajal Aly and Sajal working with International stars triggered the excitement of her fans and they can’t wait for the shooting to be over so that they can see their favorite star’s international work. Sajal Aly was recently featured in a photoshoot for Faiza Saqlain. Sajal Aly looked like a vision to behold in the dresses designed by Faize Saqlain. 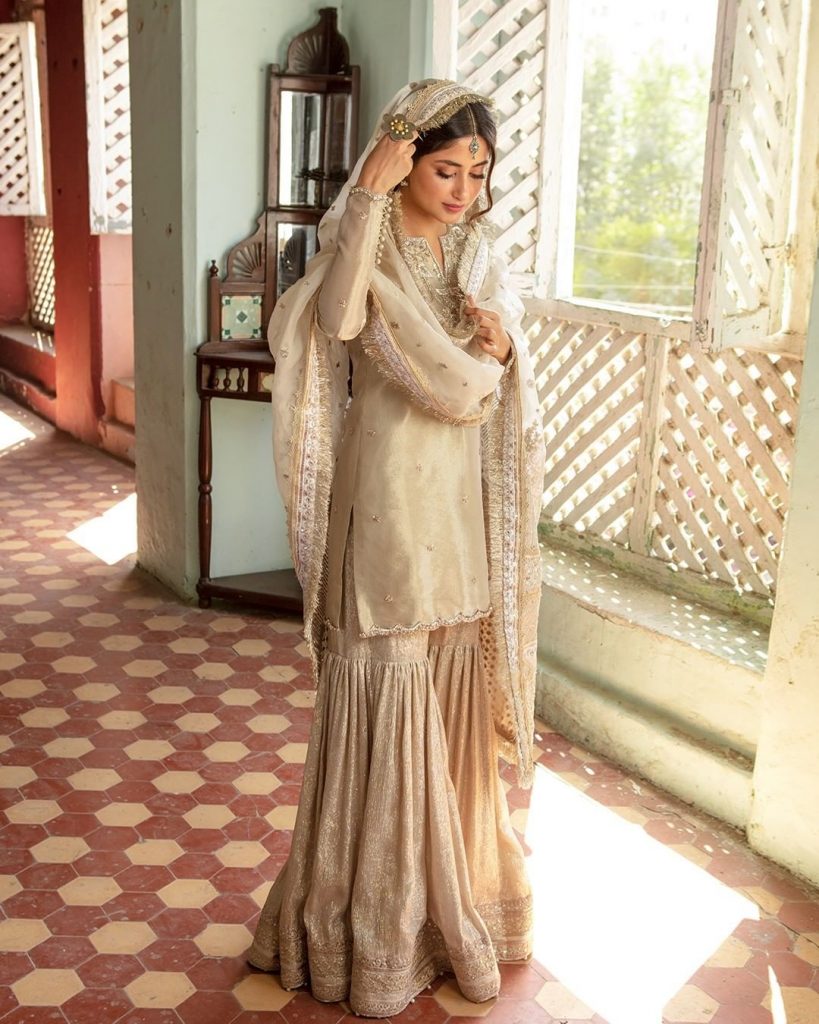 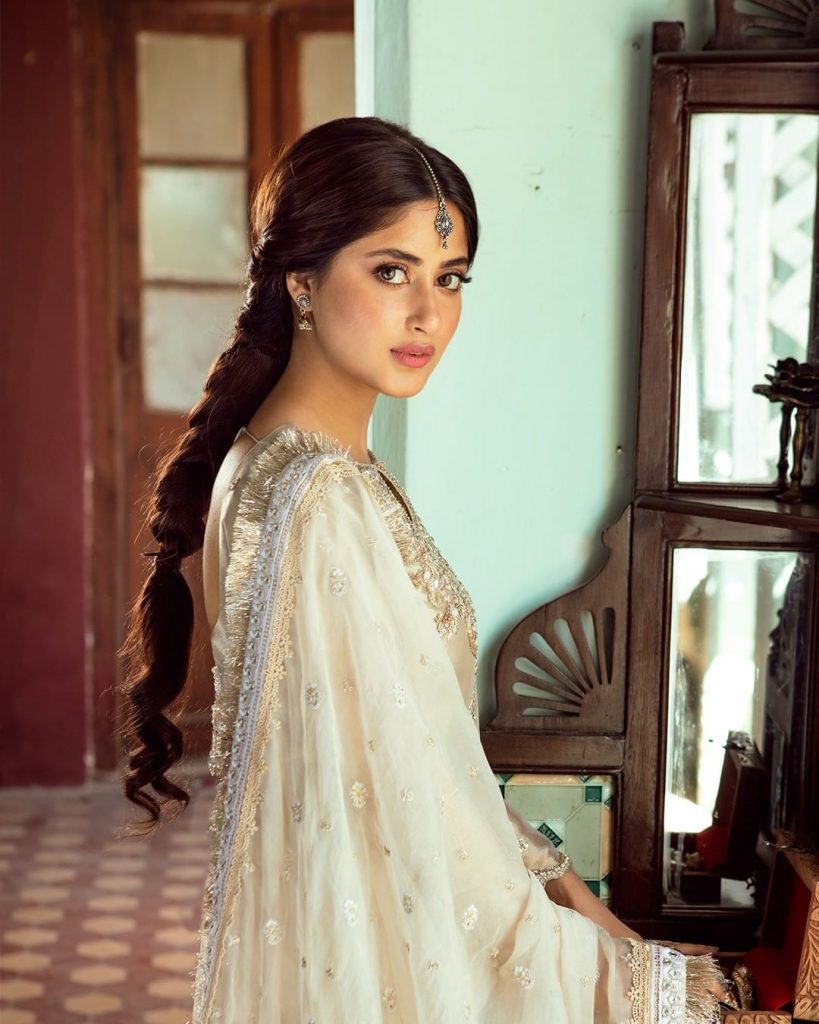 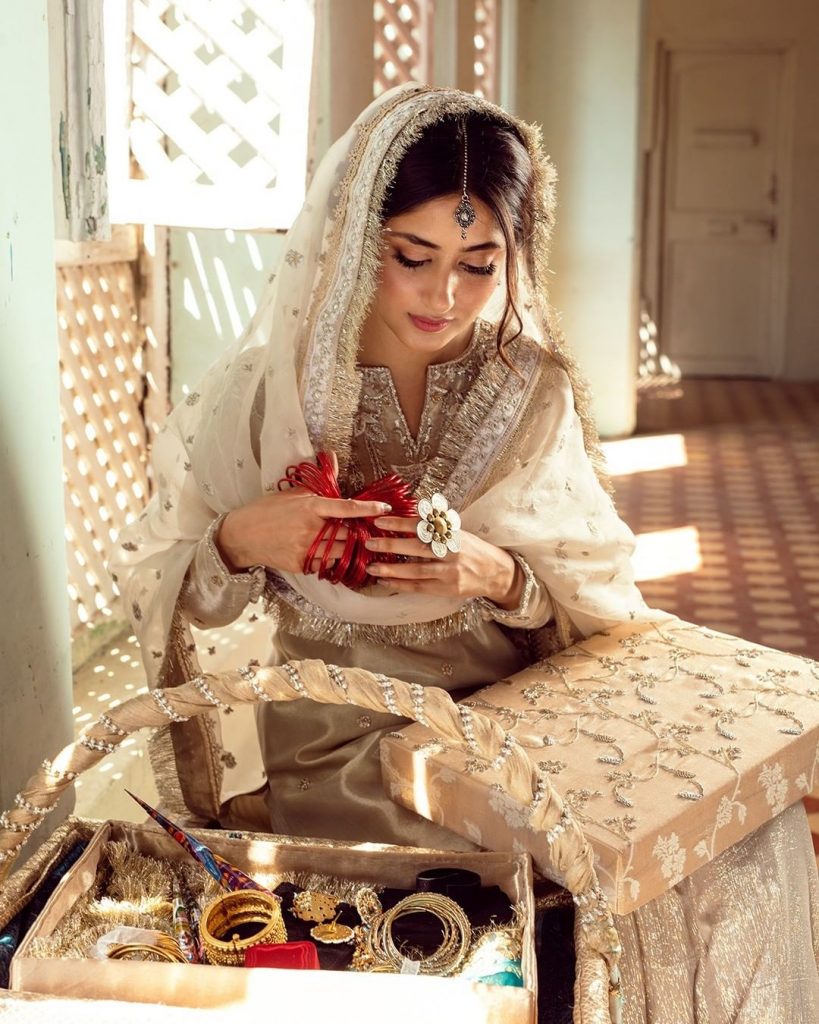 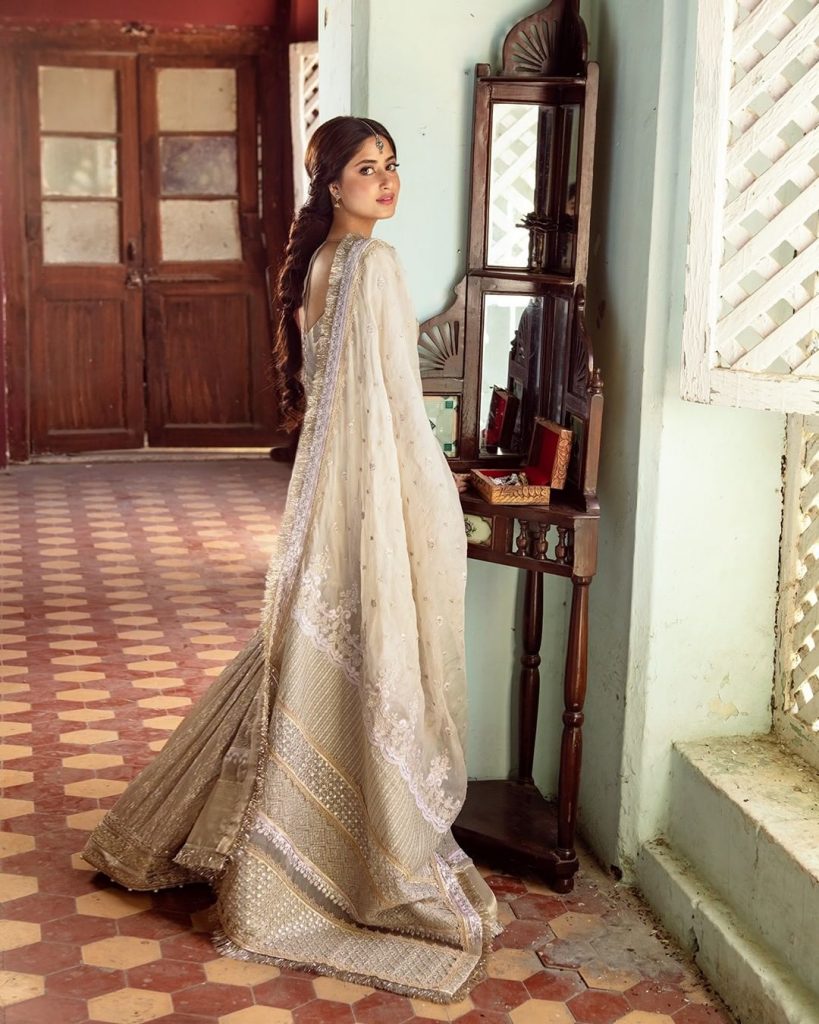 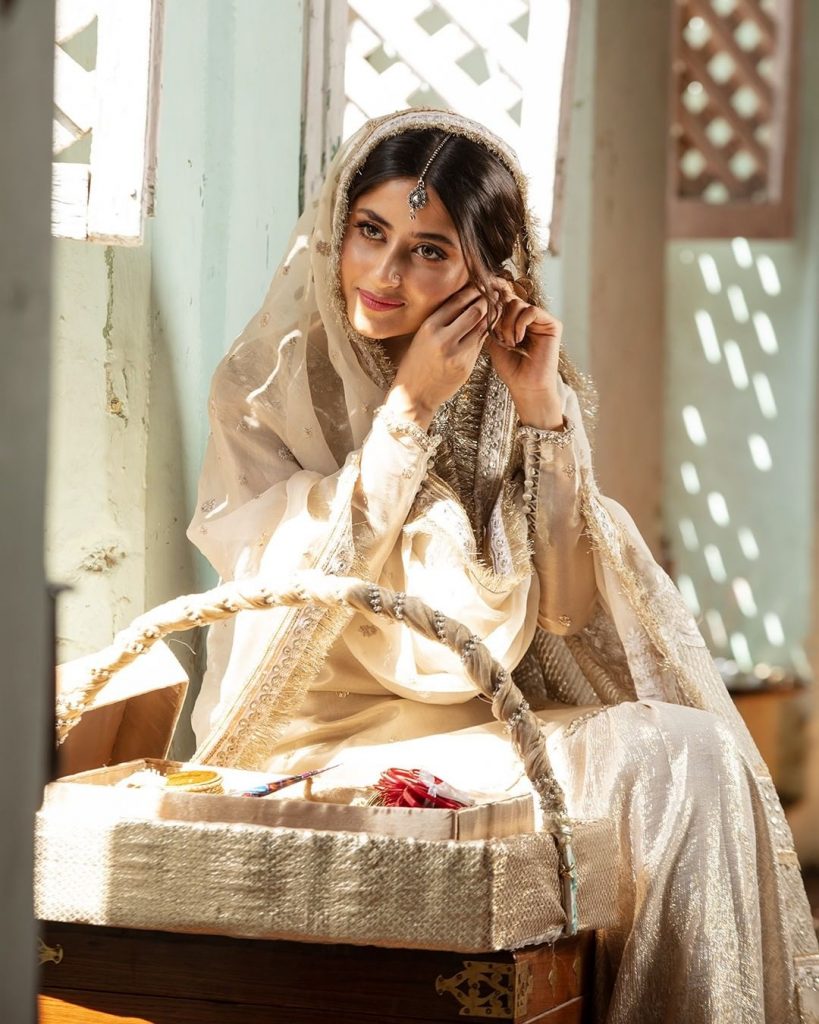 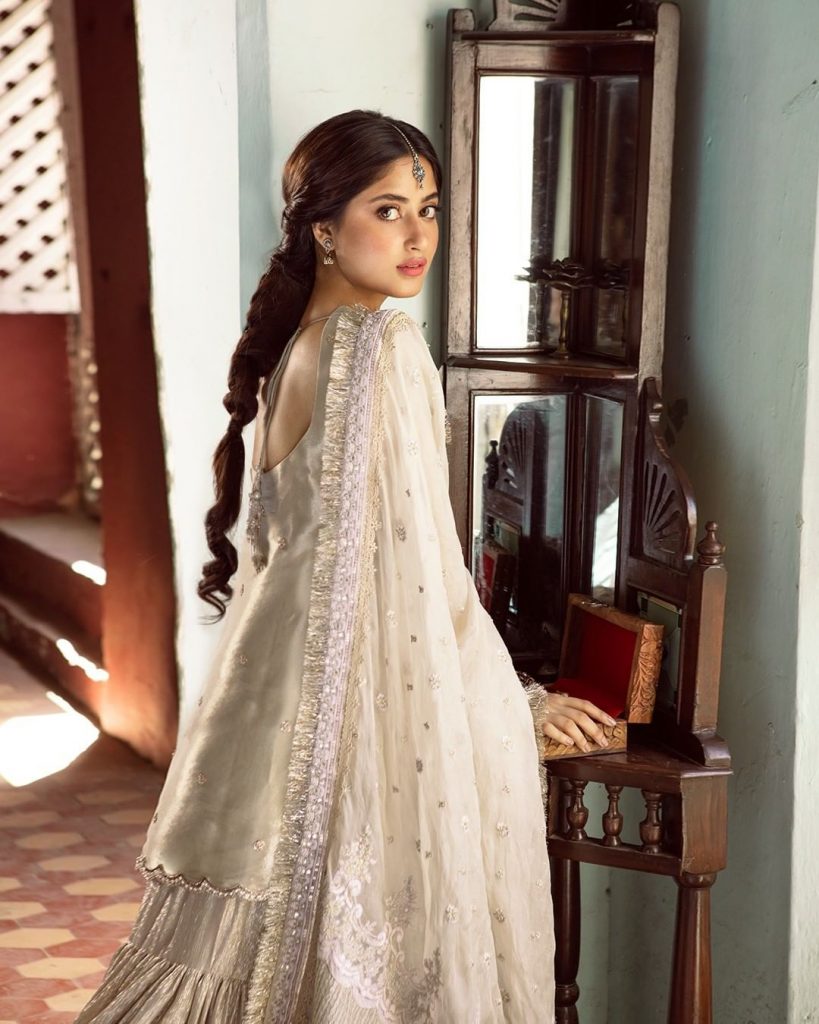 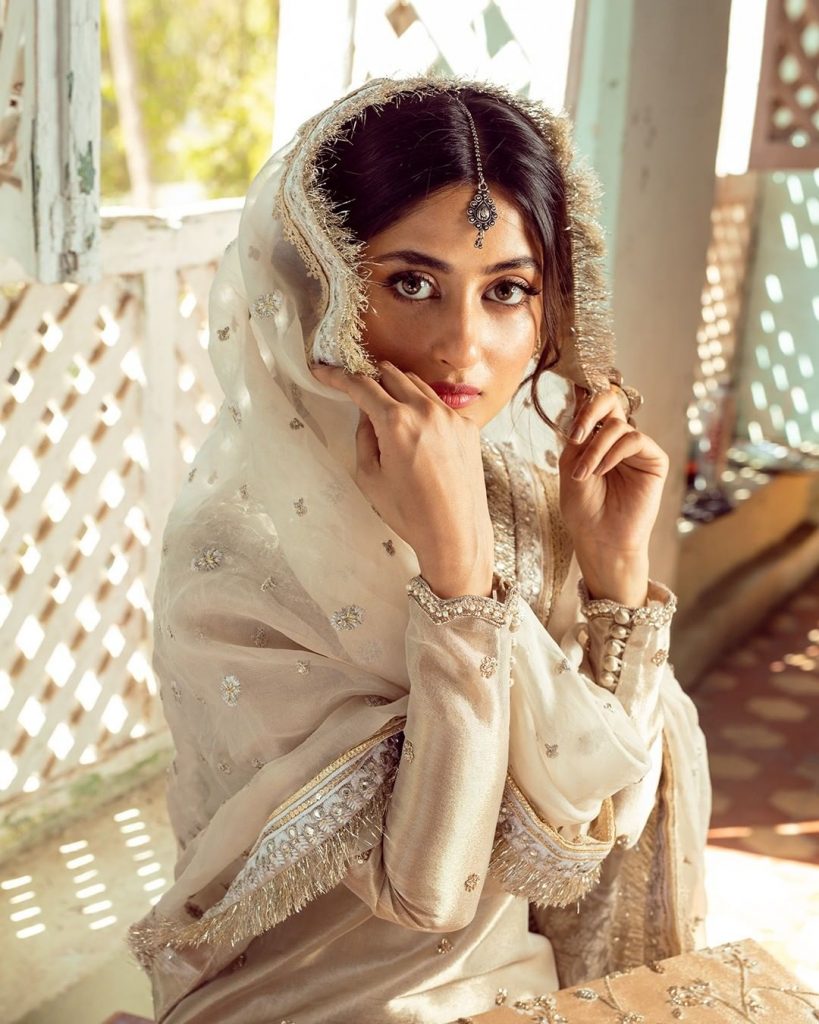 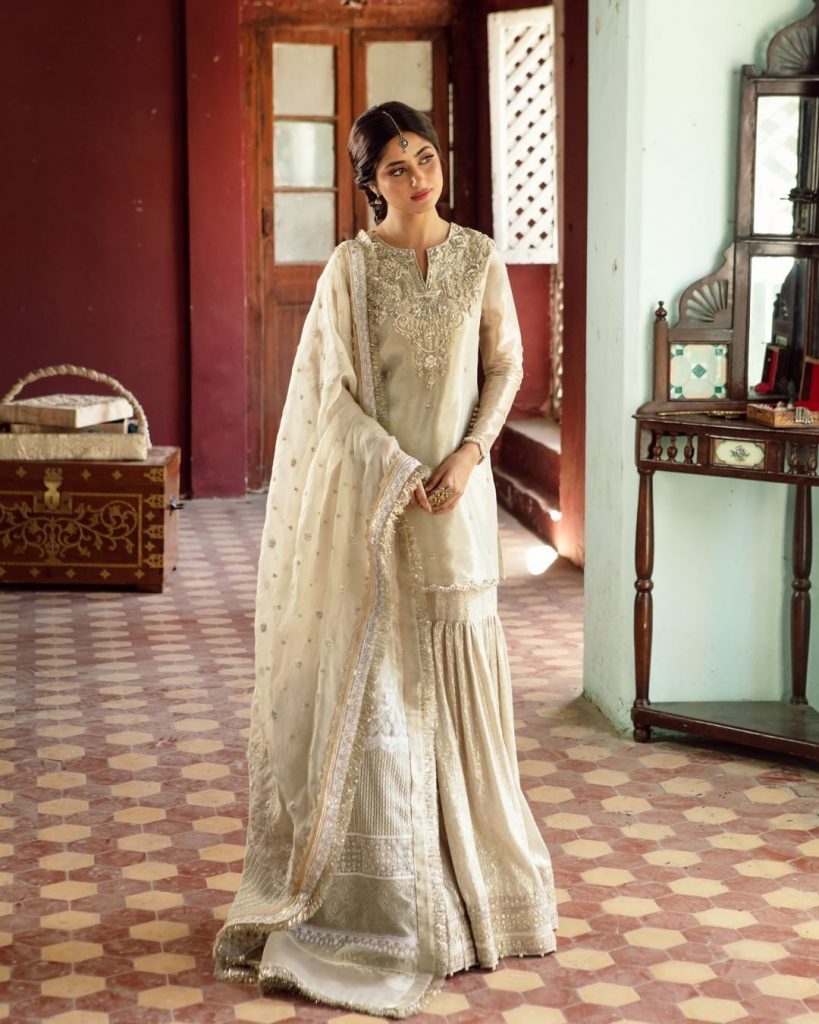 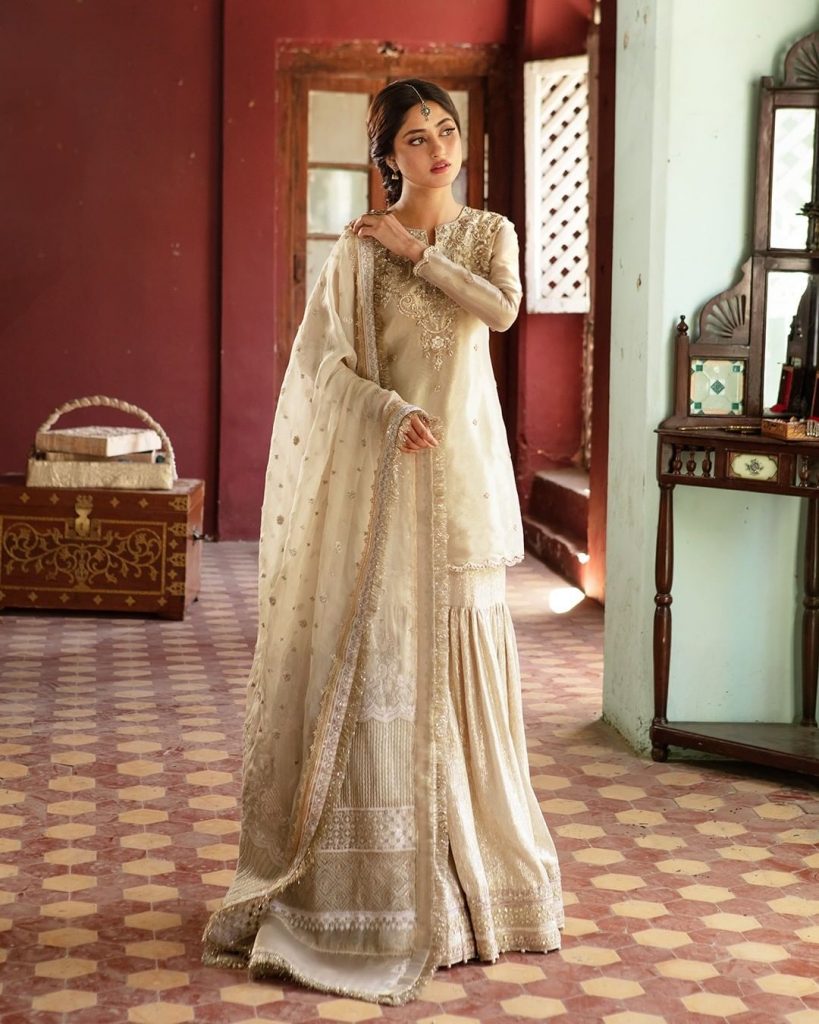 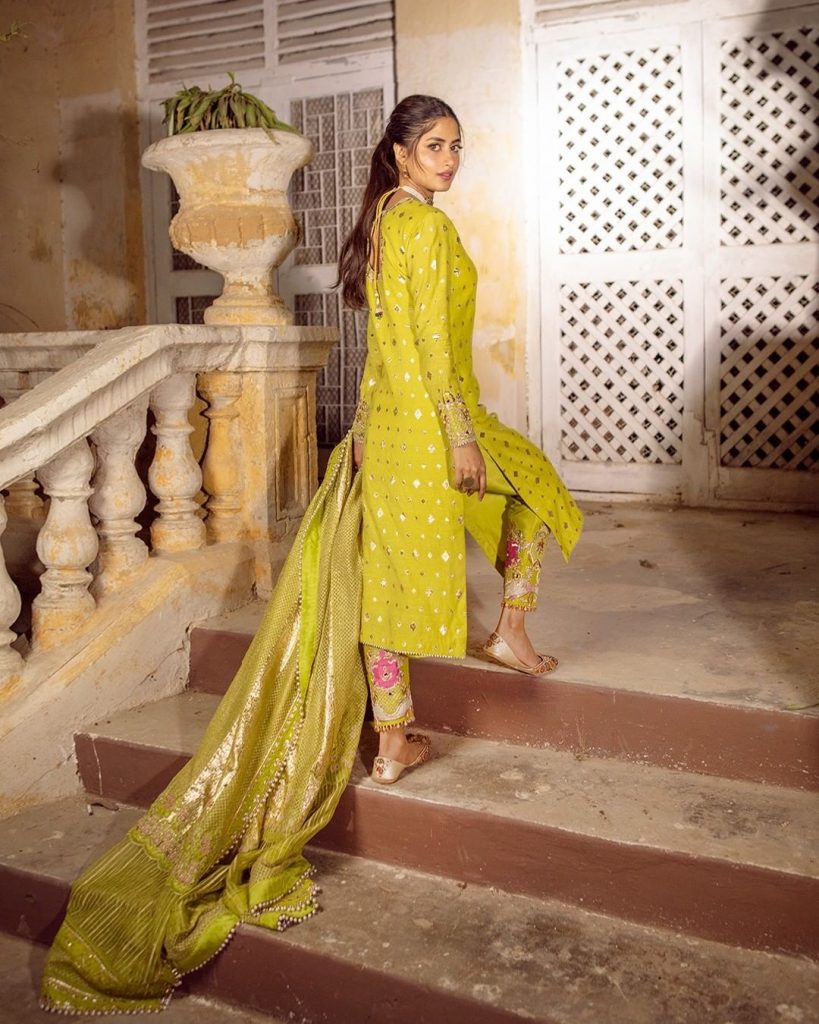 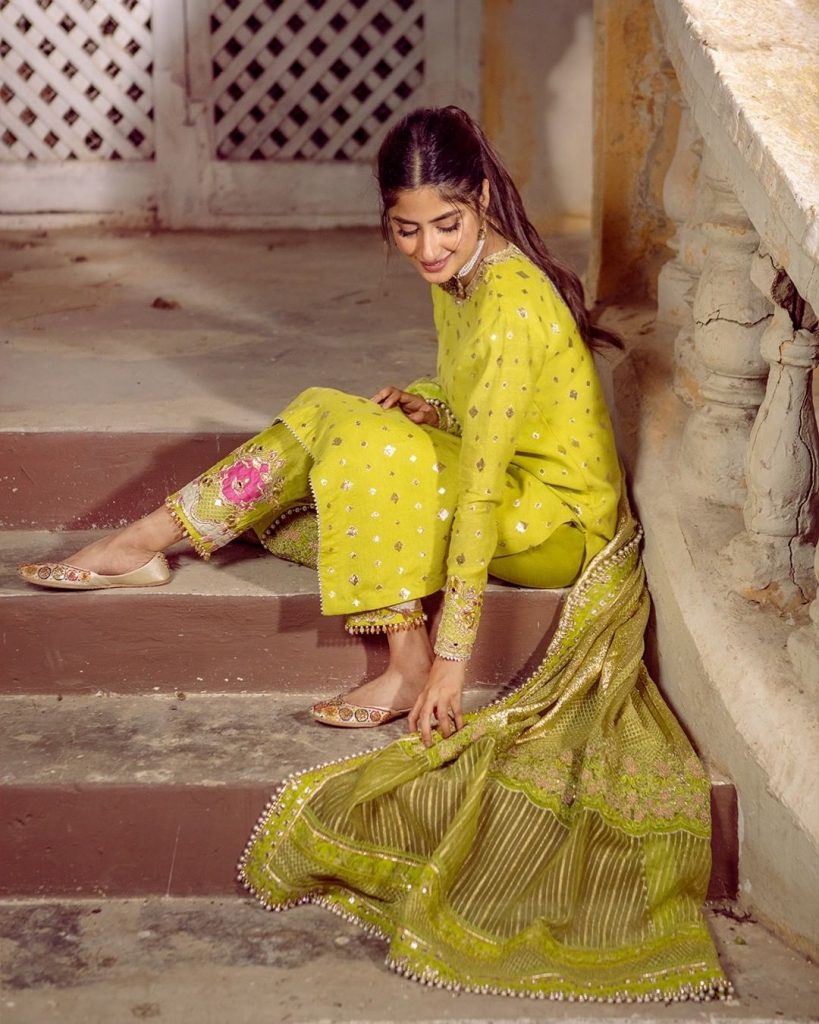 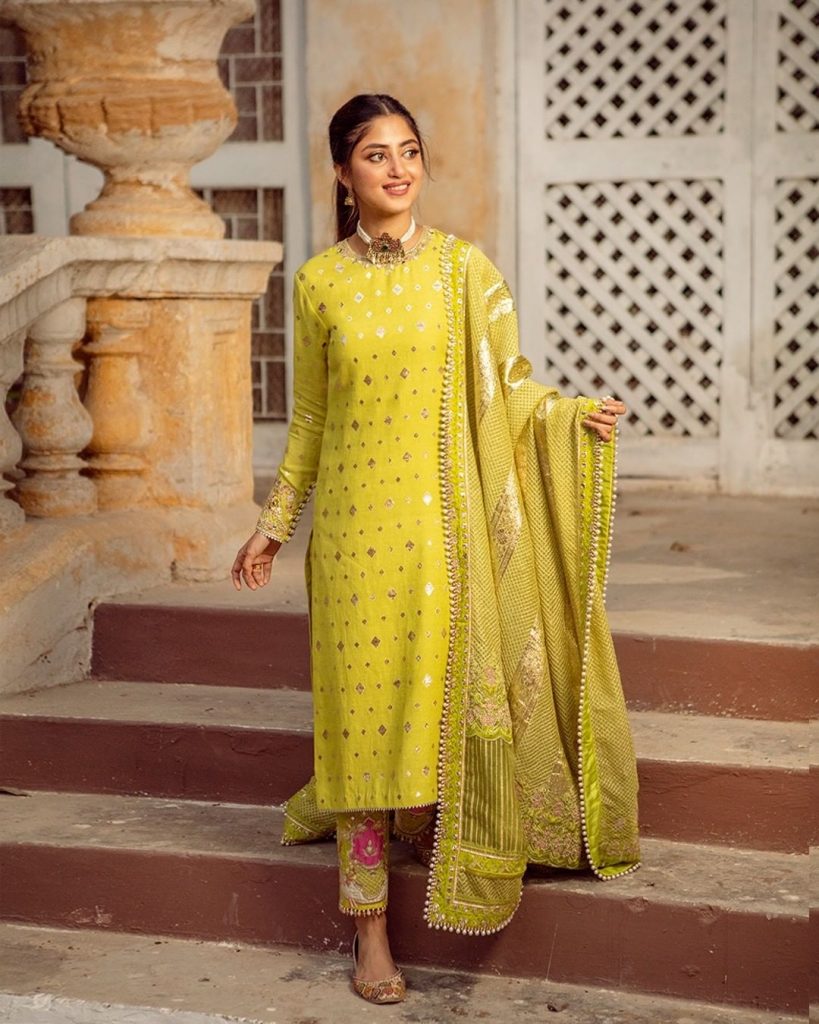 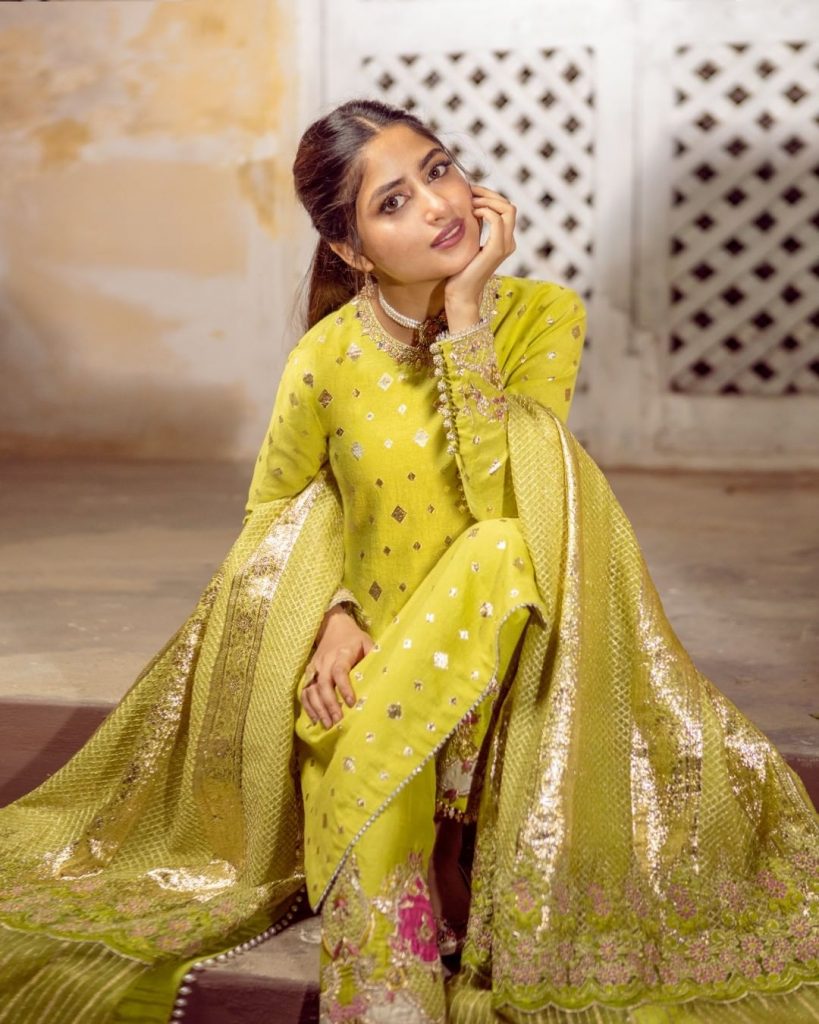