Sajal Aly is one of the biggest stars in Pakistan right now. he has established herself in Pakistani dramas and is slowly making waves with films too as she appeared in Khel Khel Mein which did well despite being the first release after Covid. She also impressed with her drama Sinf e Aahan this year and now she is making waves internationally. 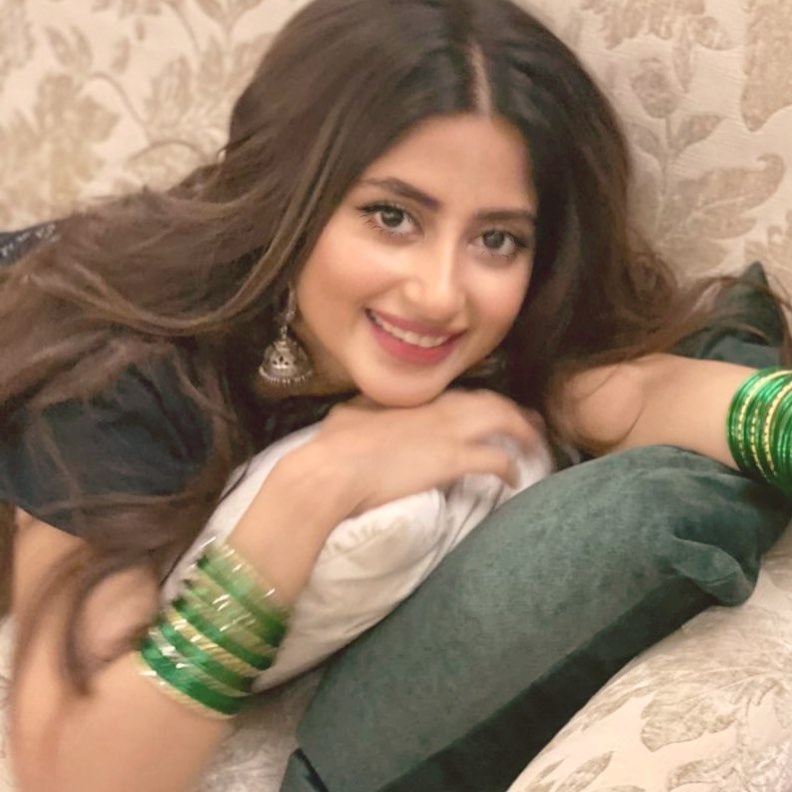 Sajal Aly has made her debut internationally with Jemima Khan’s production What’s Love Got To Do With It. She is sharing screen with acting greats Shabana Azmi, Emma Thompson and Lily James among others. The film ha been directed by Shekhar Kapoor. Sajal Aly earlier attended the premiere at TIFF and opted for a fusion black look. 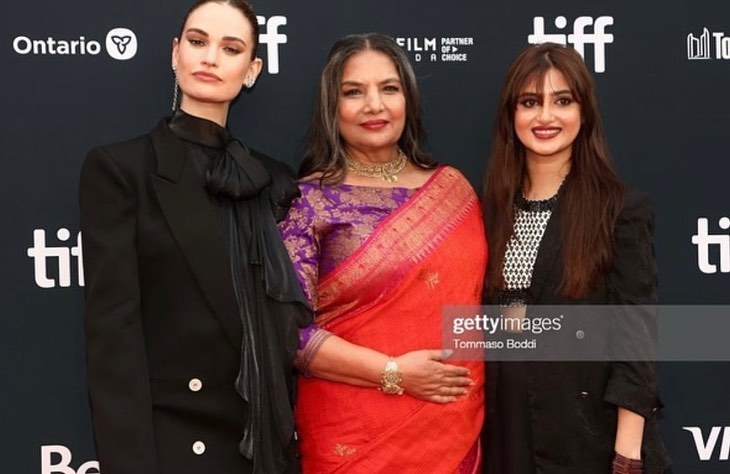 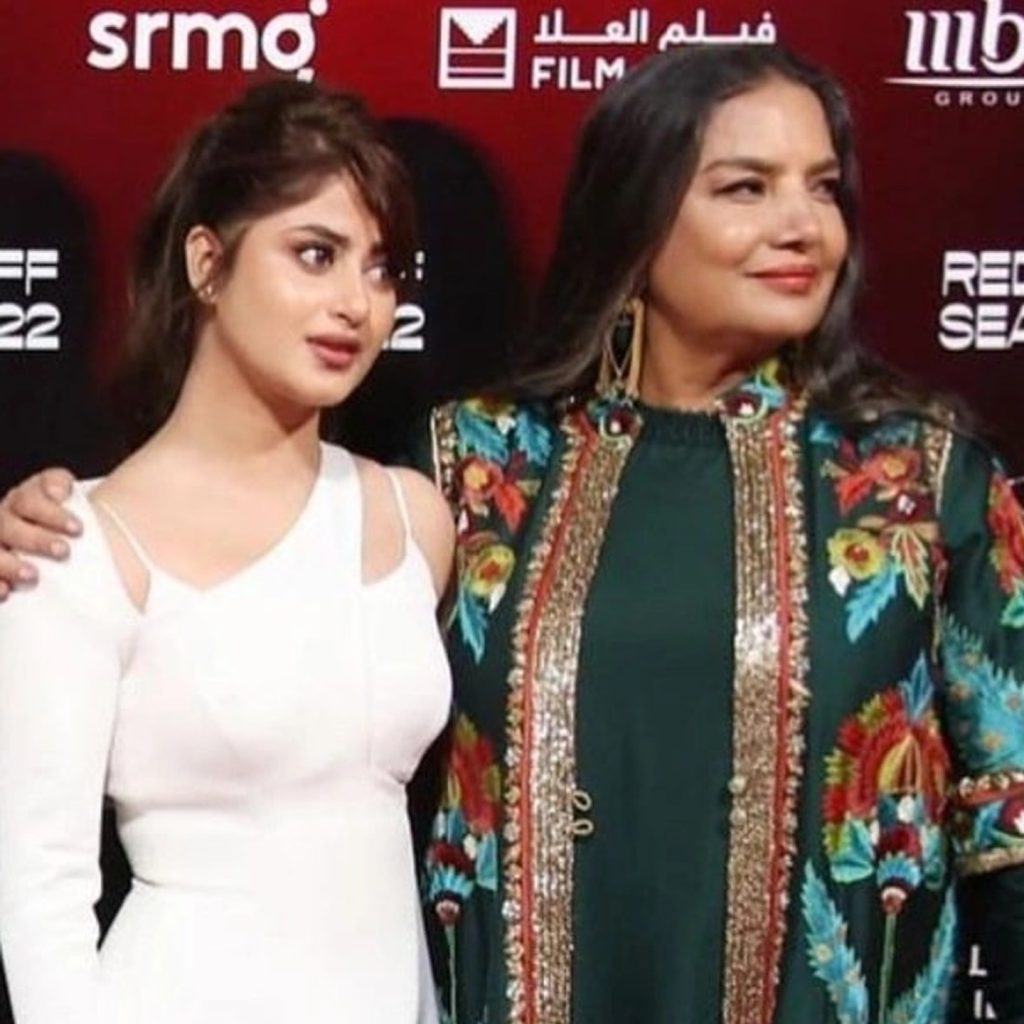 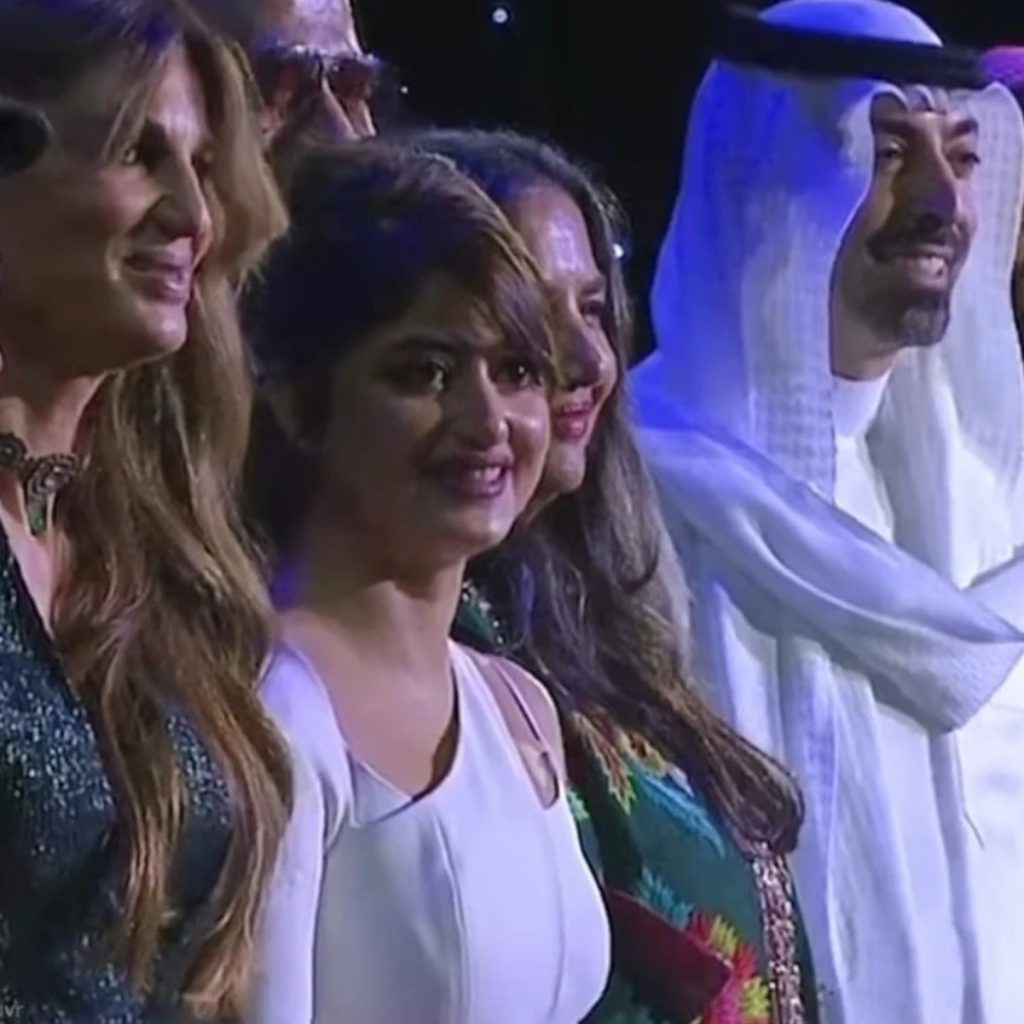 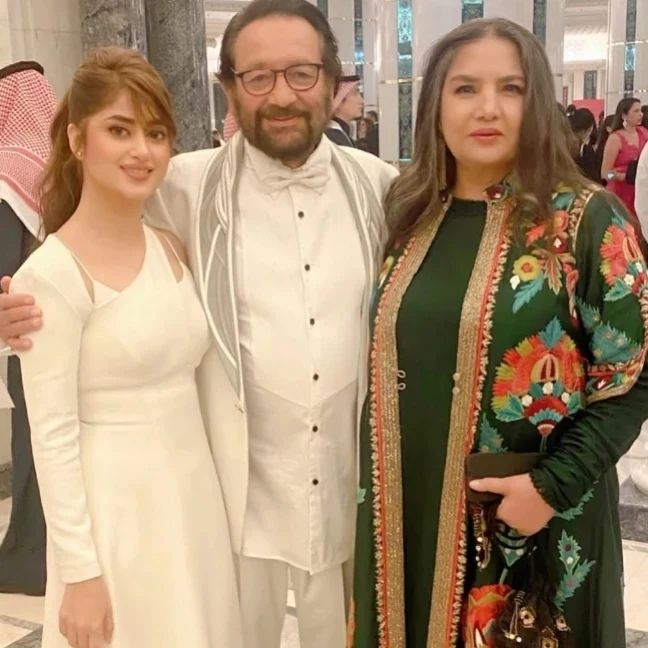 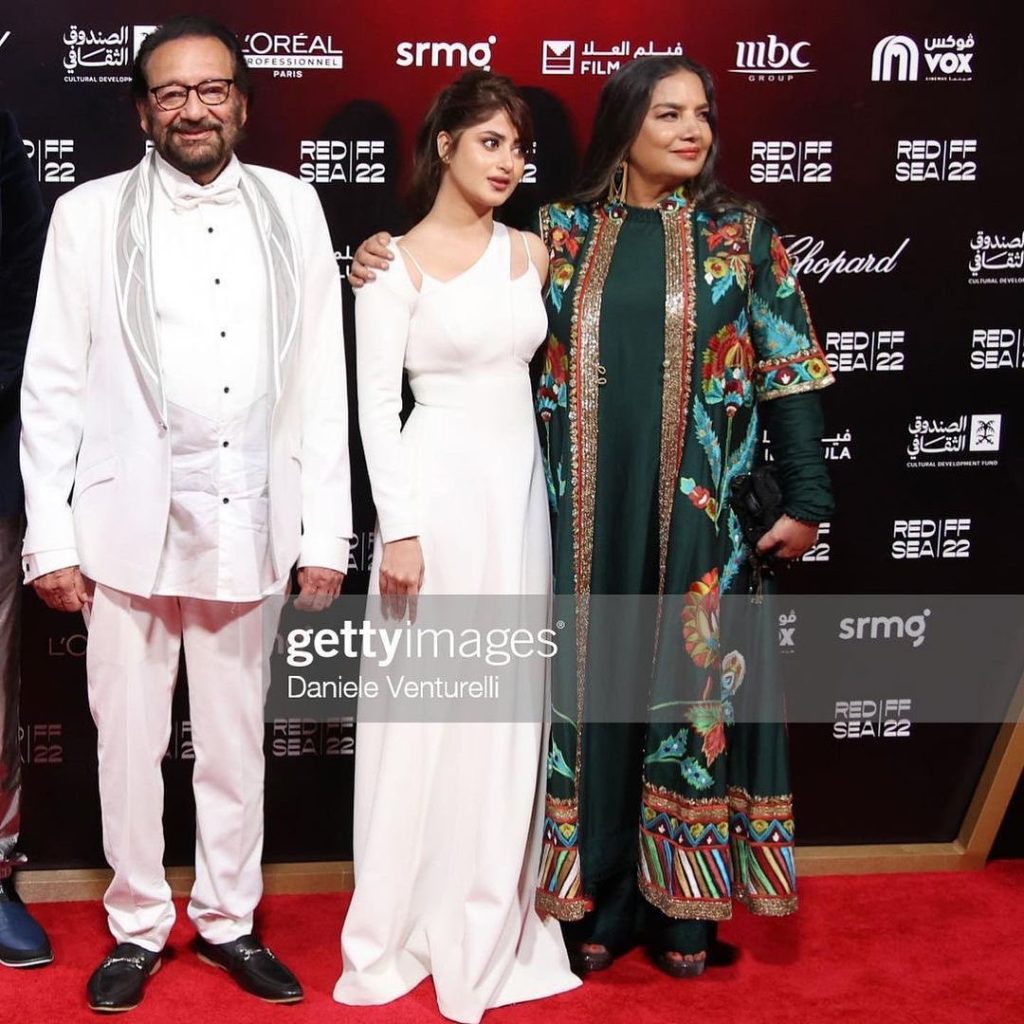 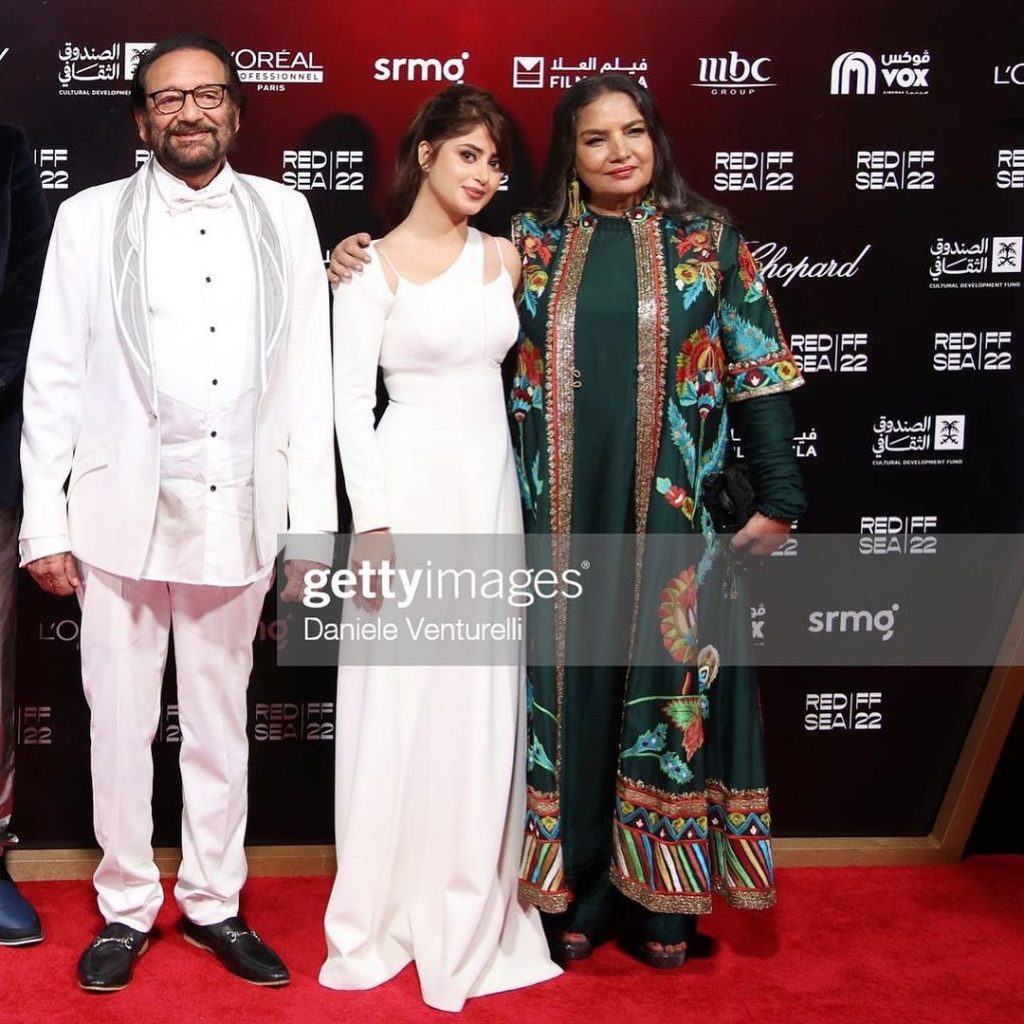 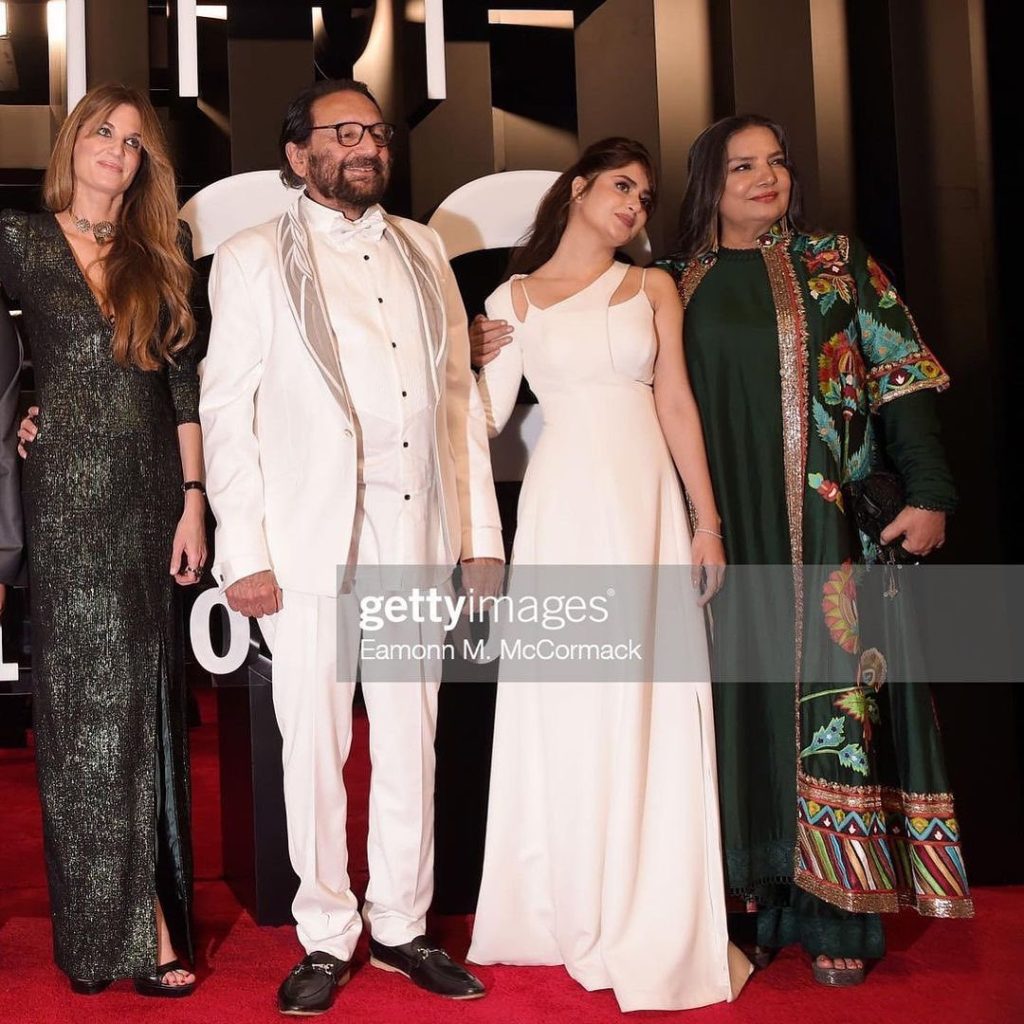 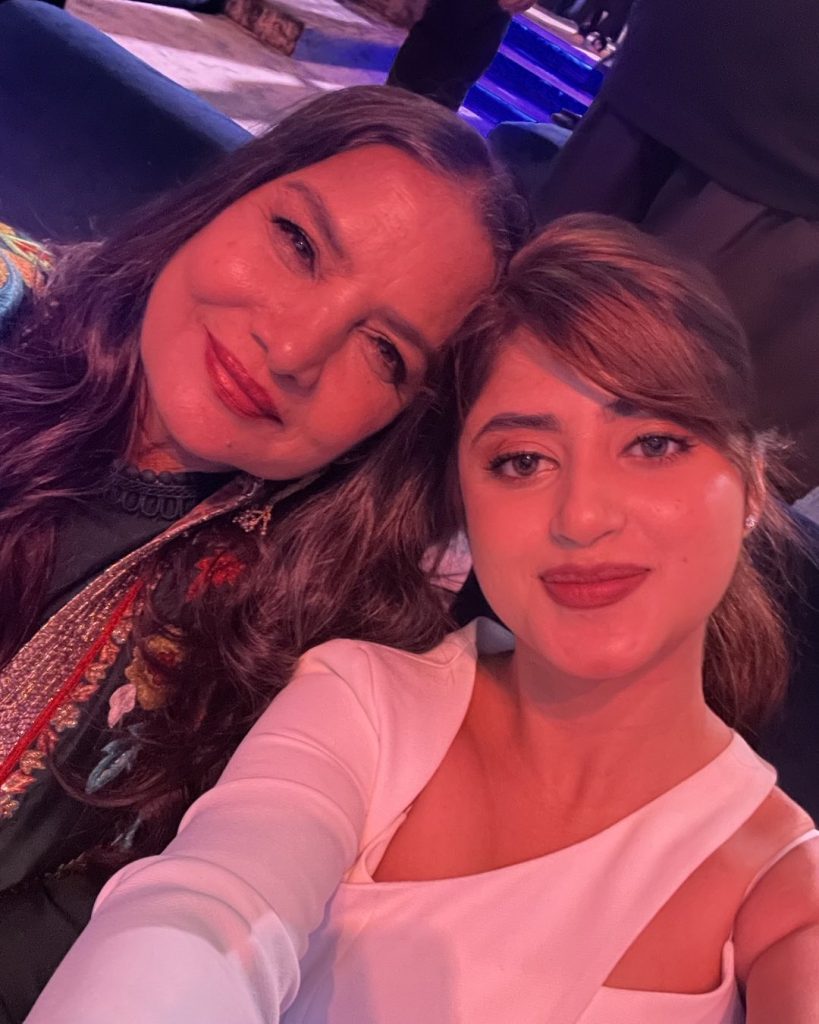 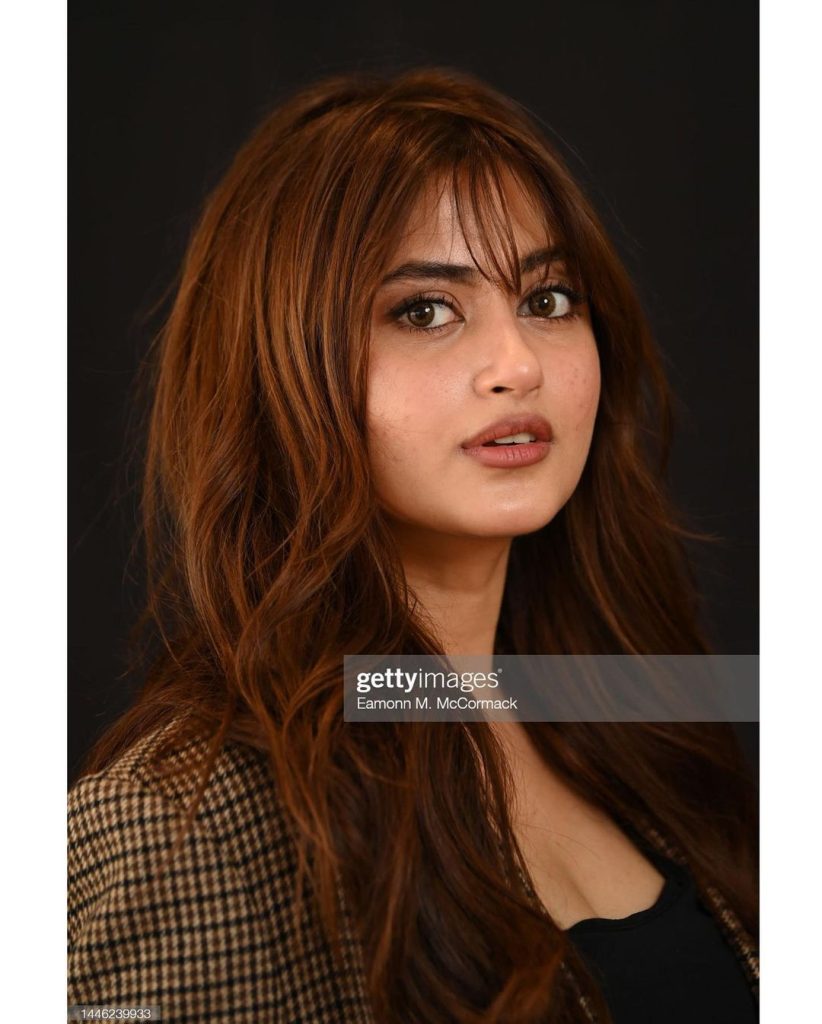 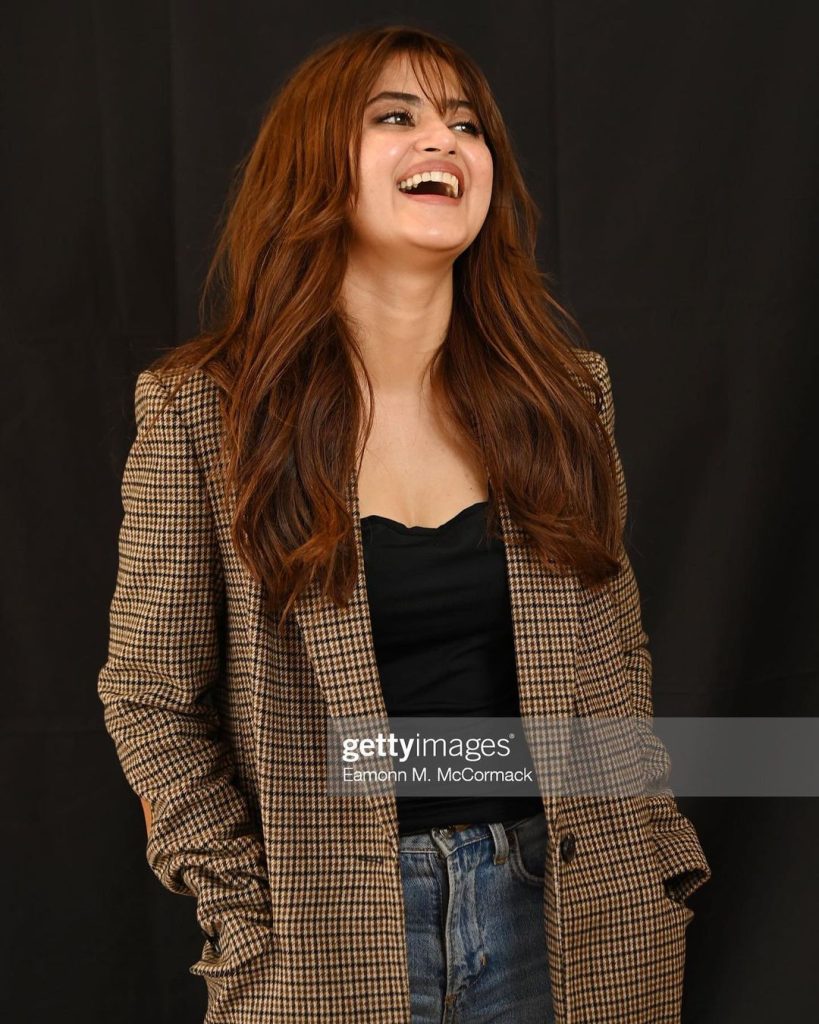 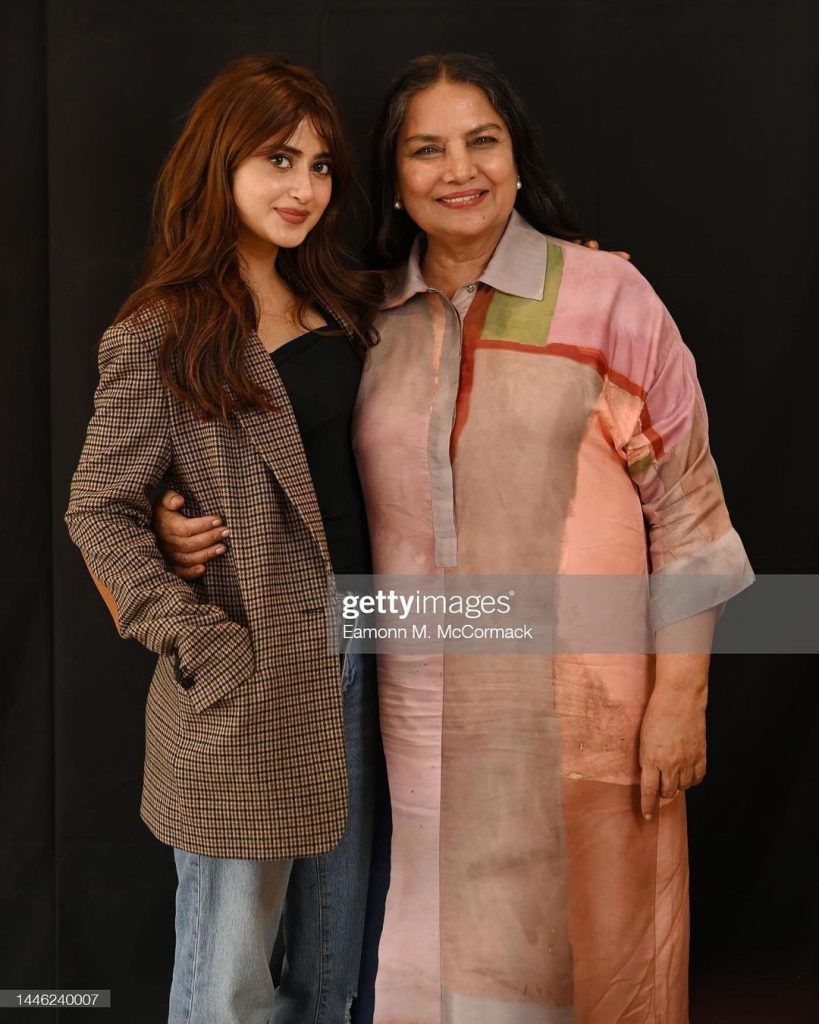 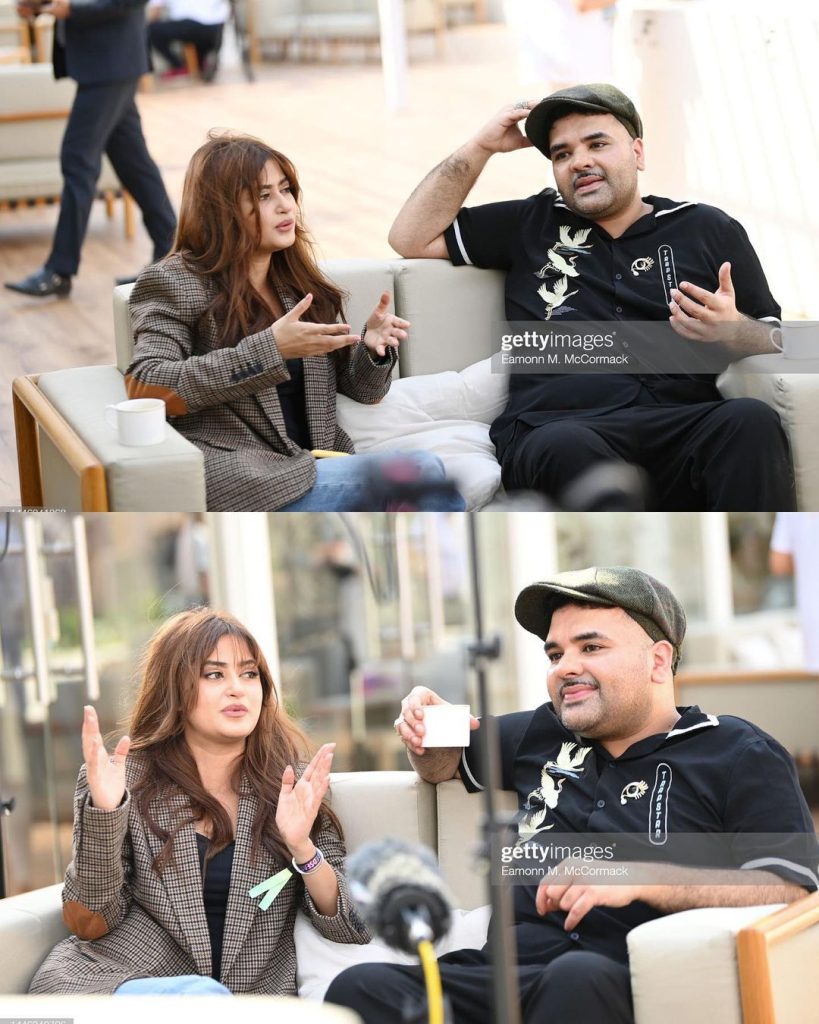 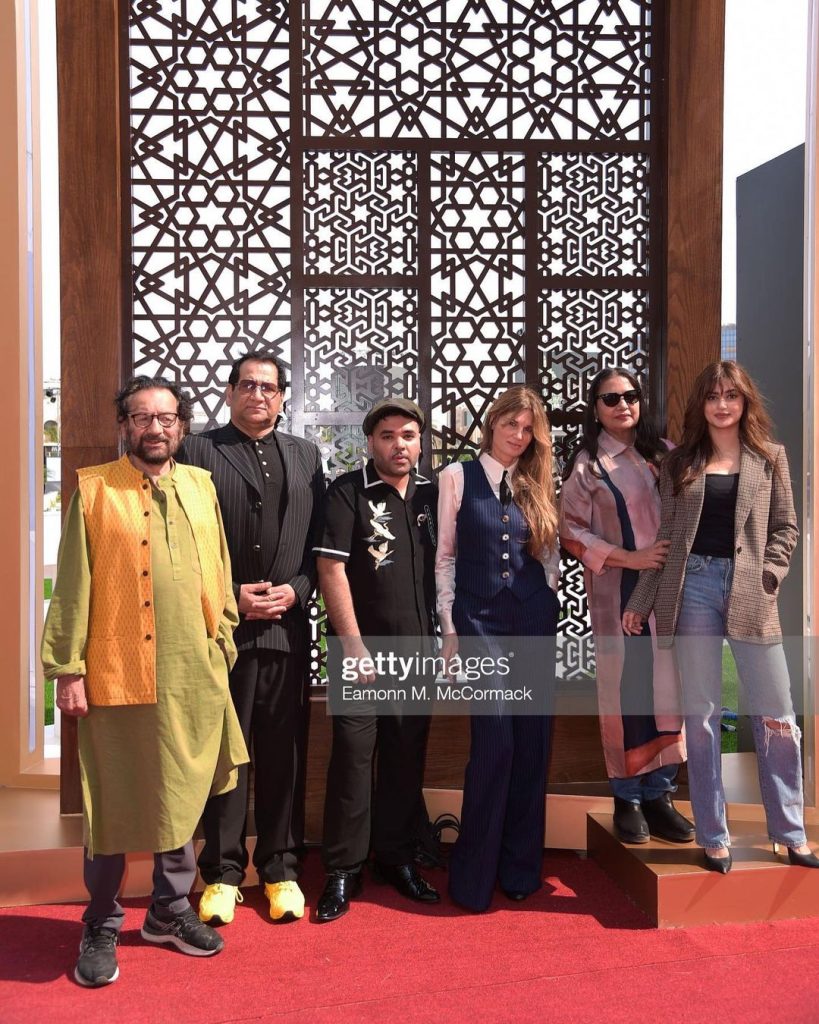