Sajal Aly is beautiful, graceful and elegant along with possessing supreme talent. People love her for her powerful roles and strong performances while her sweet personality has also gained her a massive fan following. The starlet is also set for her Hollywood debut as her film by Jemima Khan and Shekhar Kapur is all set for release. She is also shooting a drama by Nadeem Baig opposite Bilal Abbas Khan which will be airing soon.

The actress is the face of Sapphire Pakistan’s winter collection and this time they chose a beautiful face as Sajal and paradise on earth Kashmir for shoot of their outfits. Sajal was spotted wearing Sapphire designs in contemporary and modern cuts while her style was giving off Kashmiri elegance making her look all the more beautiful. From oranges to purples, Sajal Aly is a star in everything she wears and those braids are just out of the world. Check out Sajal’s latest shoot for Sapphire and her Kashmiri look is ethereal: 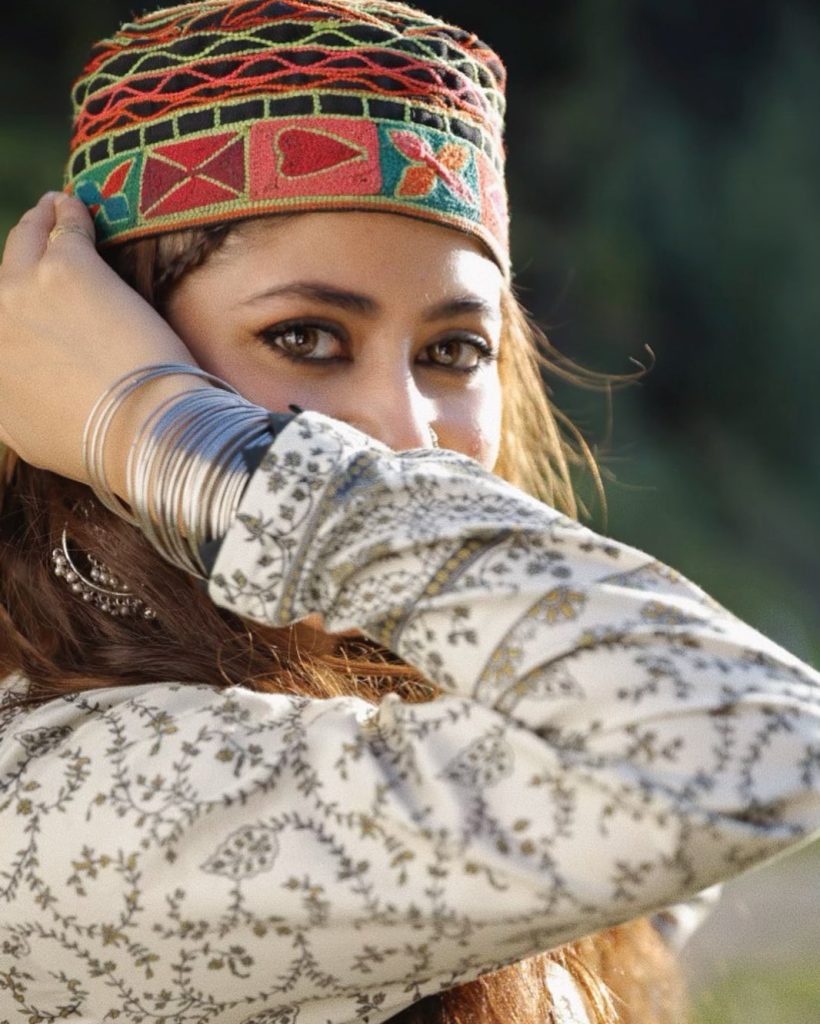 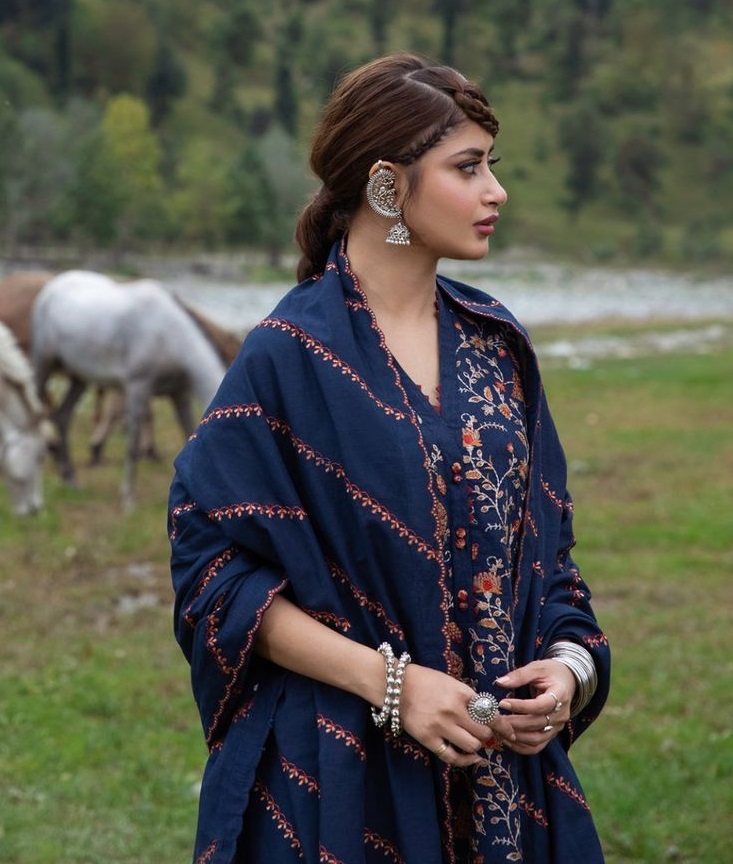 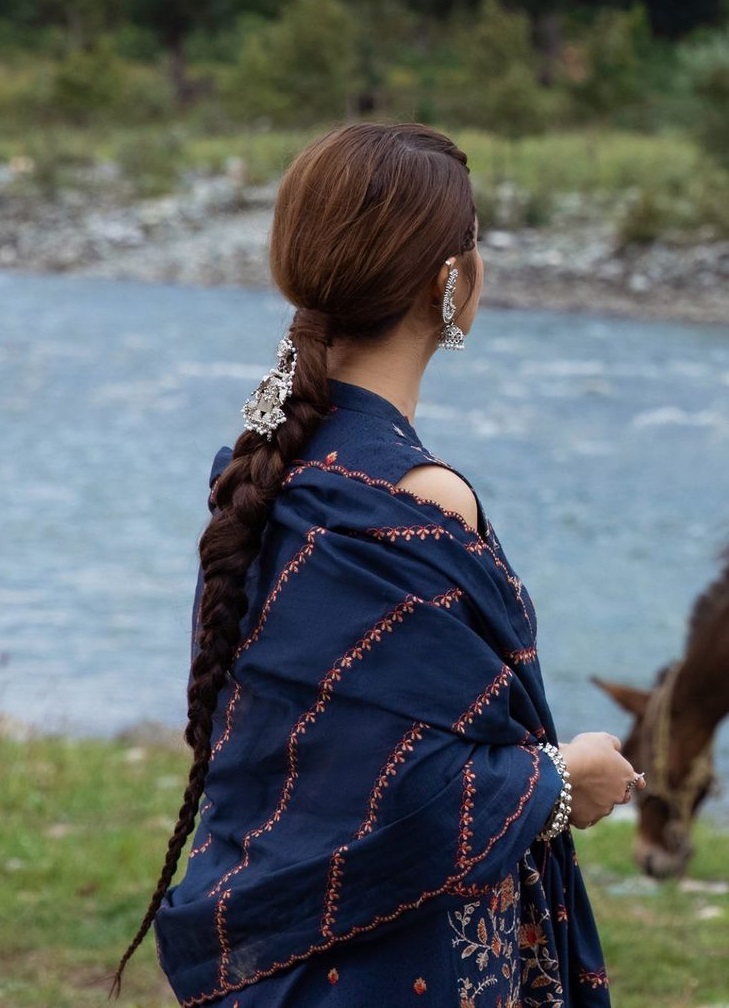 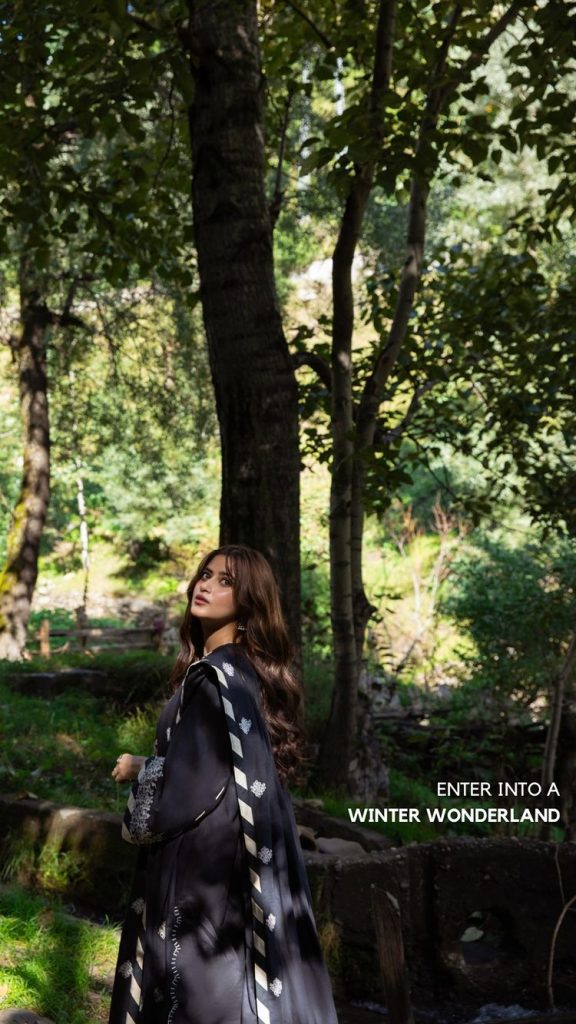 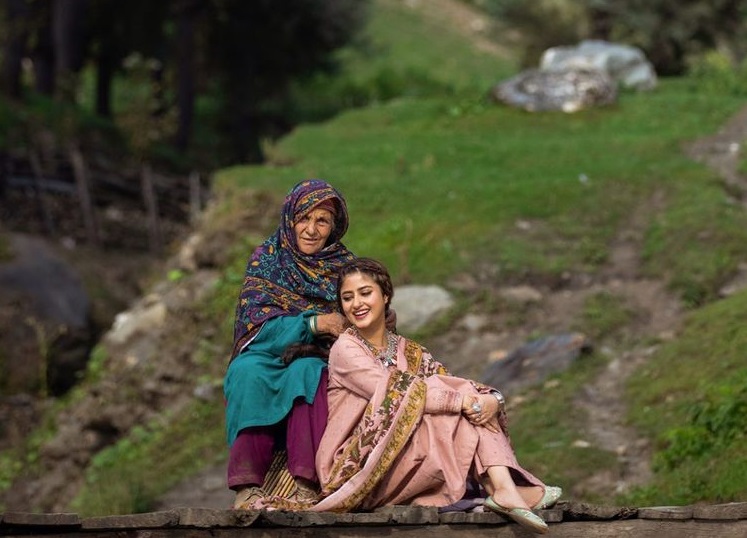 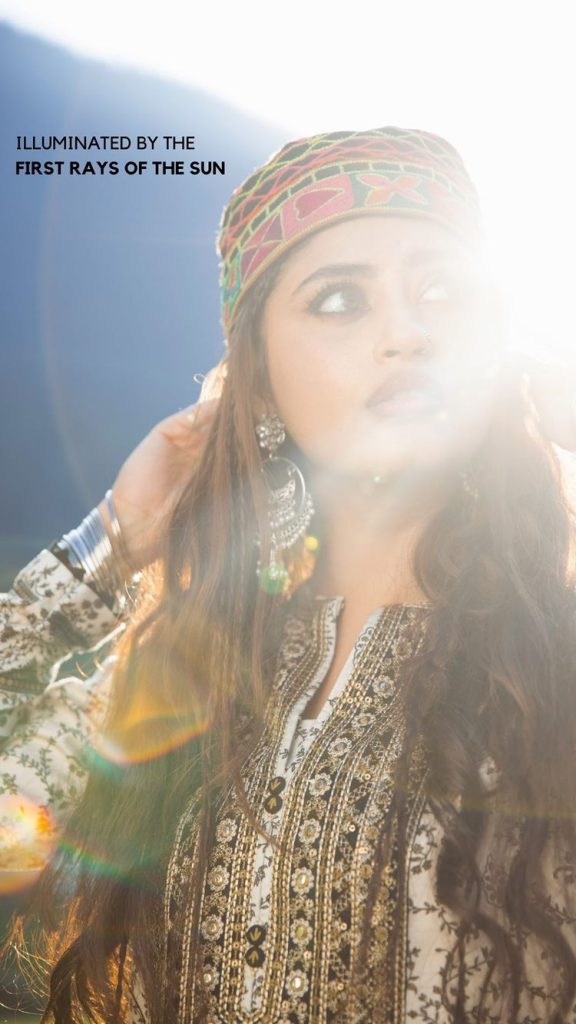 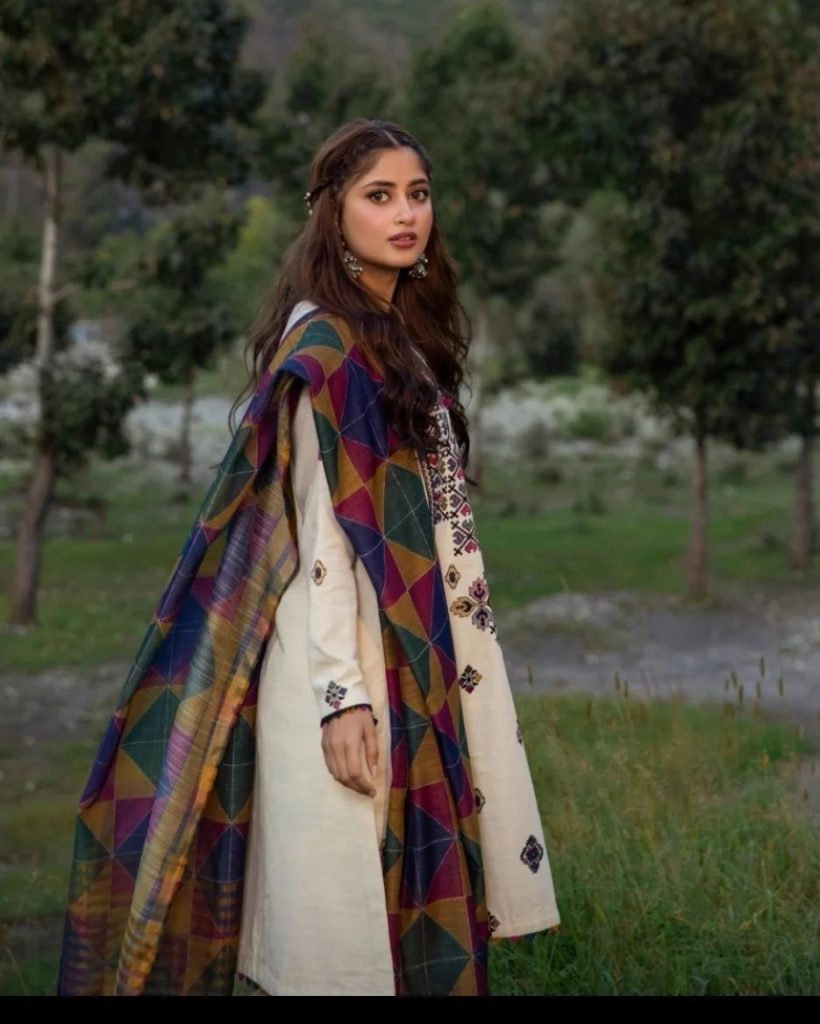 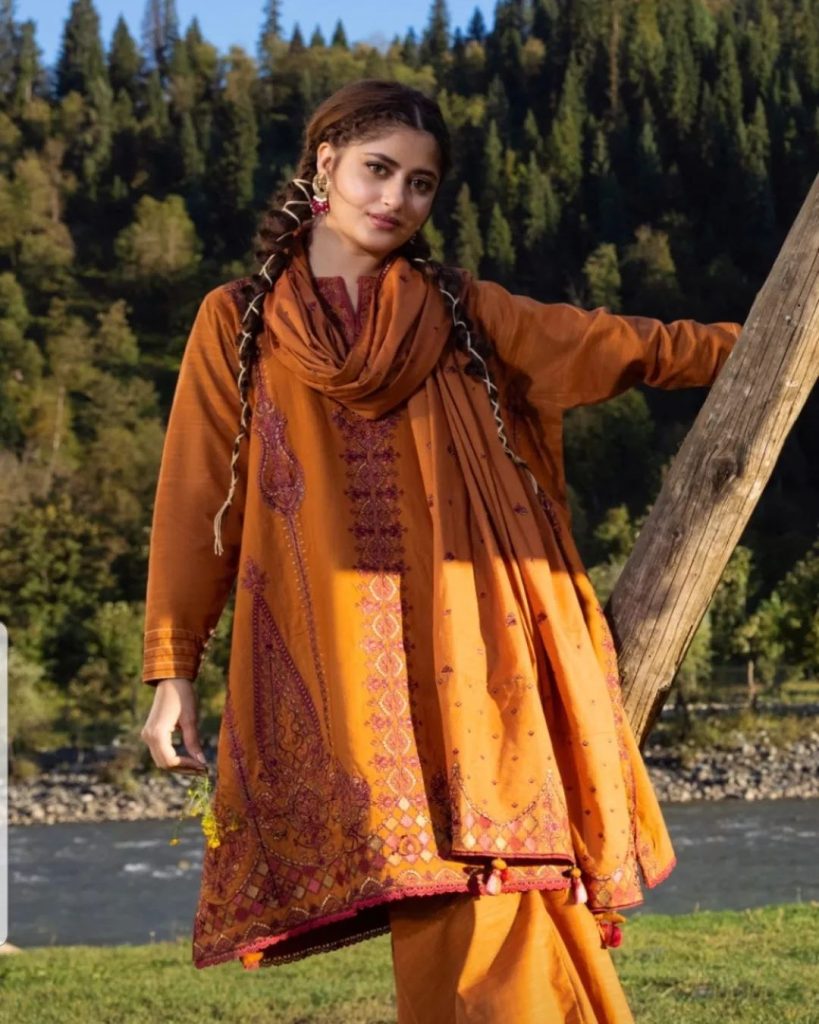 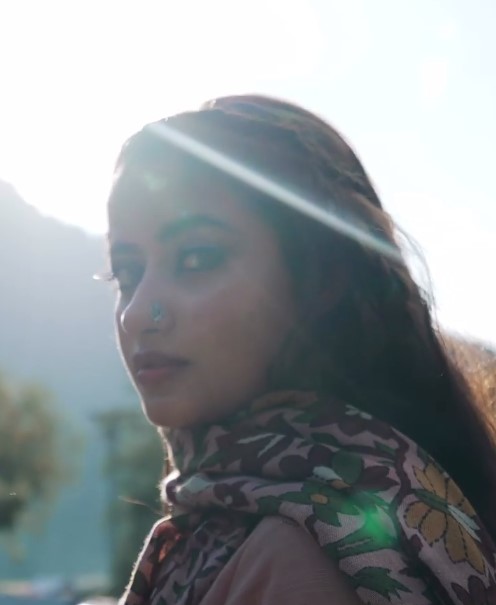 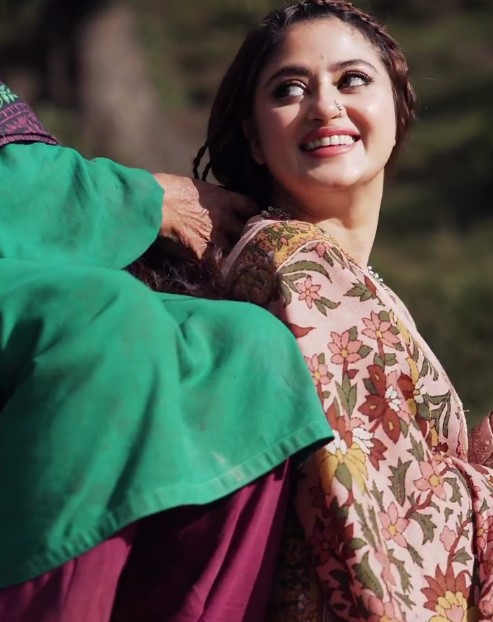 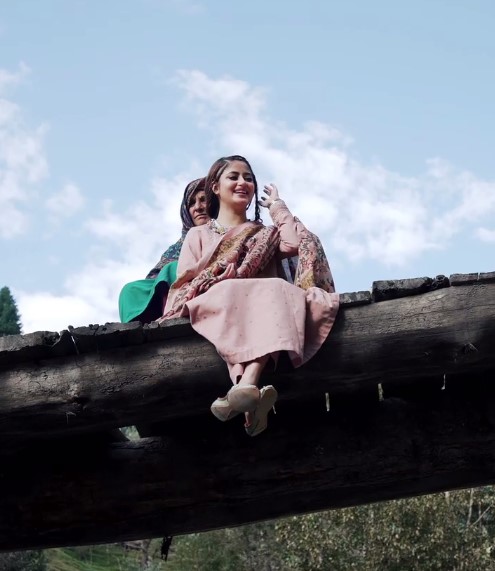 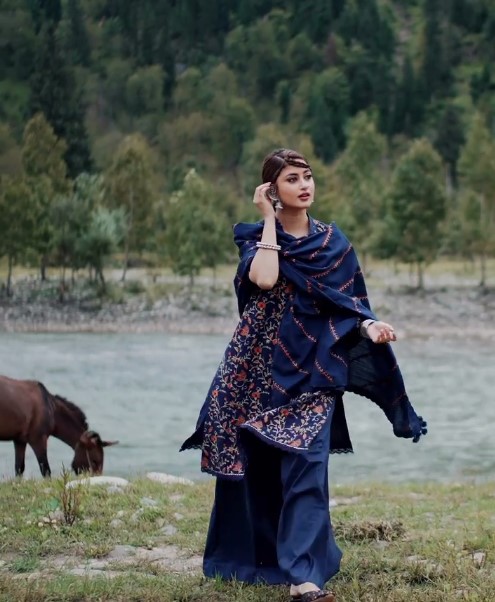 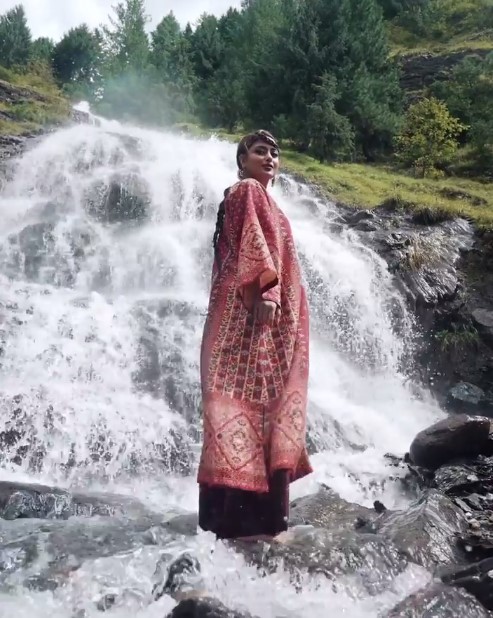 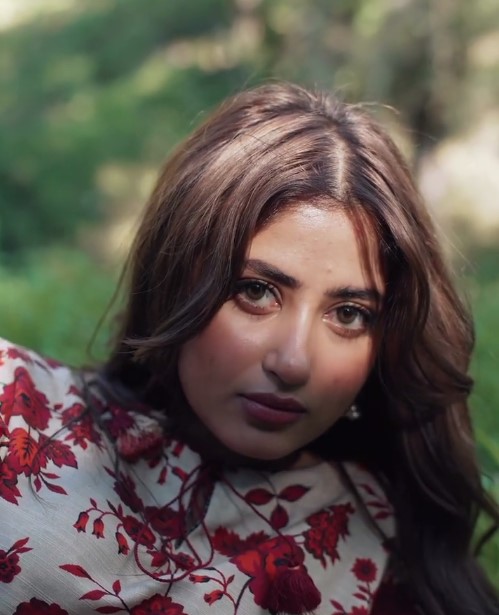 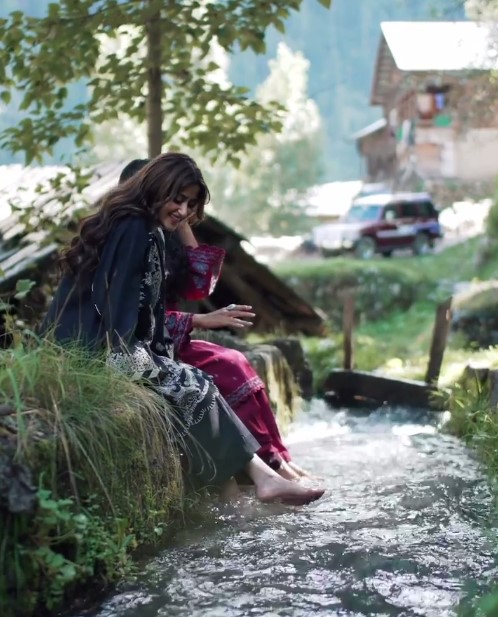 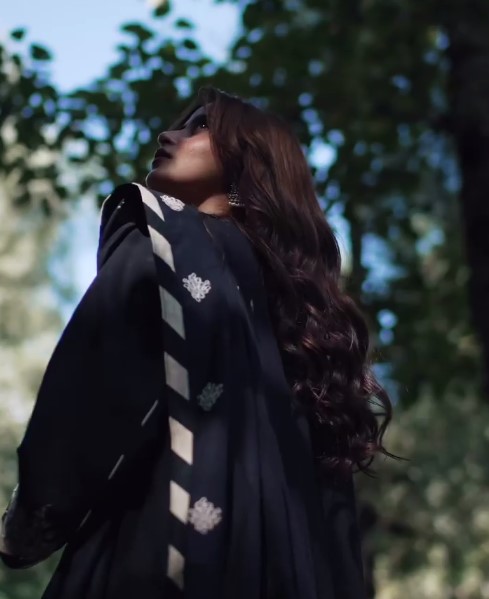 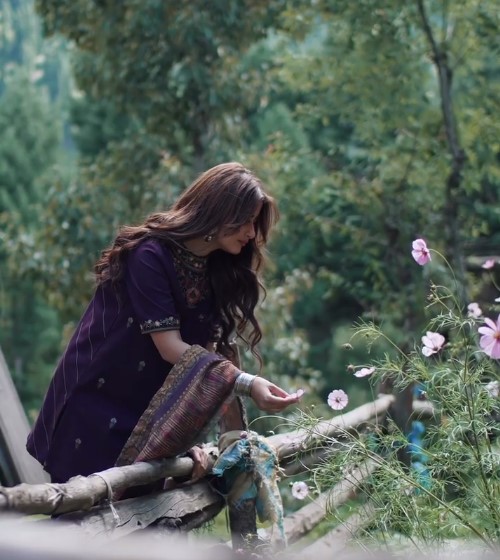 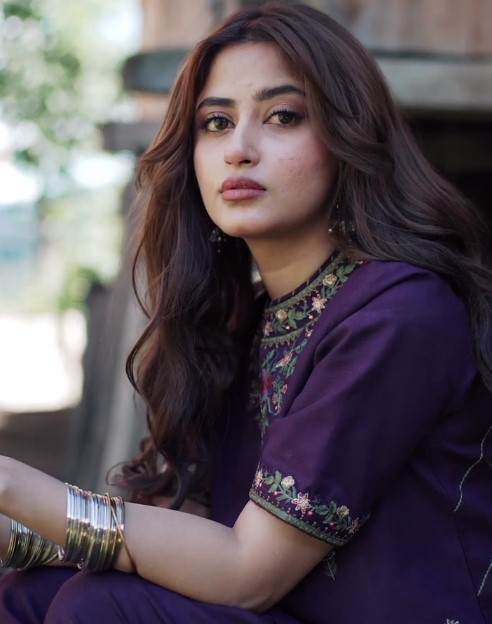 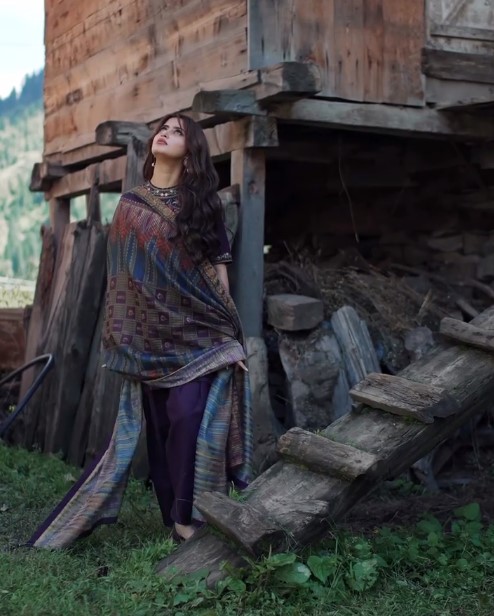 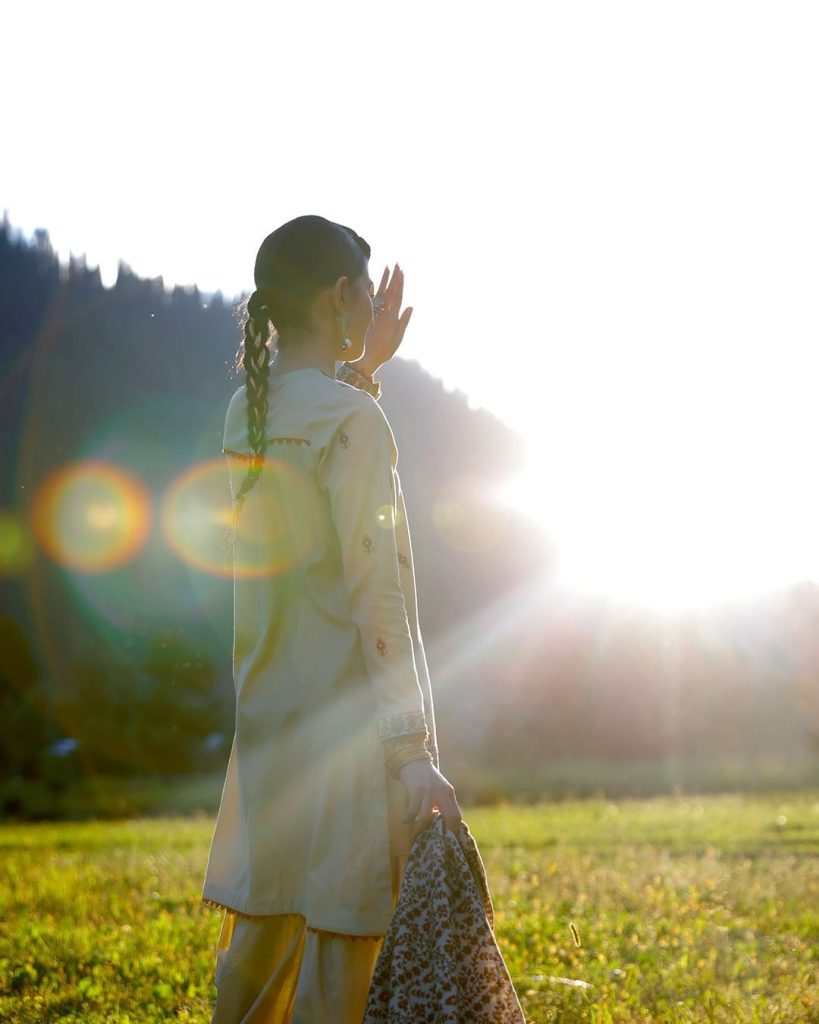 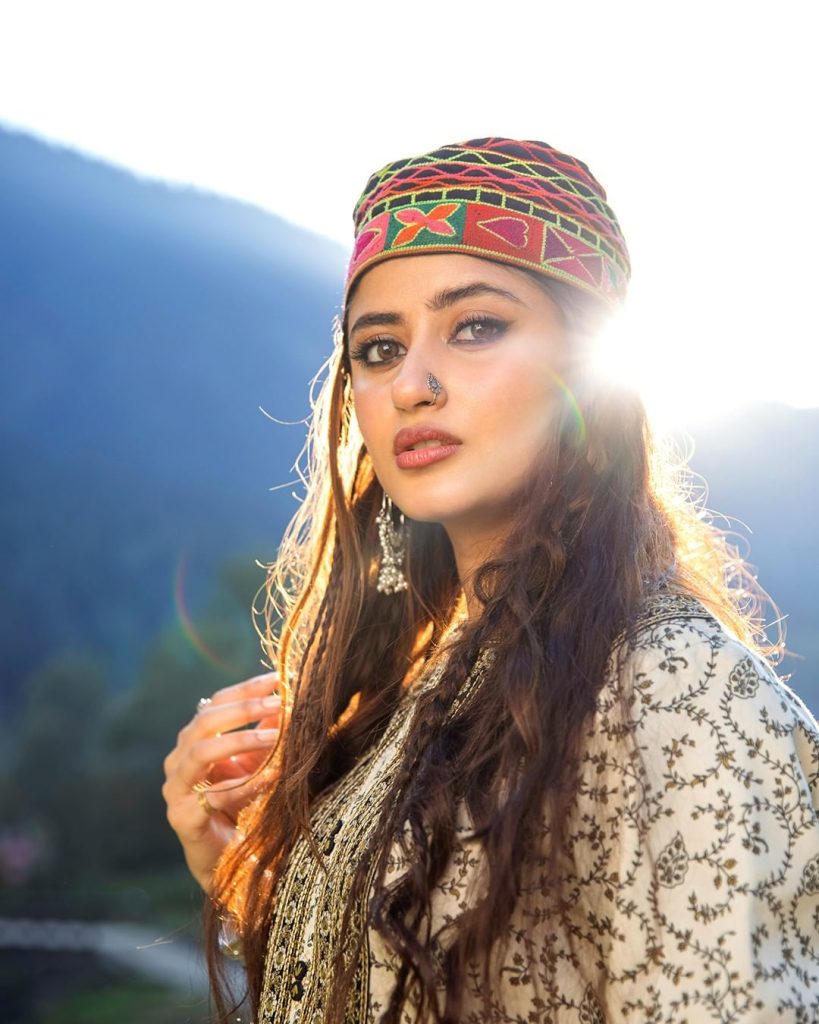