Hareem Shah is a very controversial character. The Tiktoker knows how to remain in public eye and get comments on her weird behaviours. She has been involved in a lot of controversies involving elite political figures and people still cannot figure out who she really is. She is married now to Bilal Shah and the couple now does controversial stuff together. 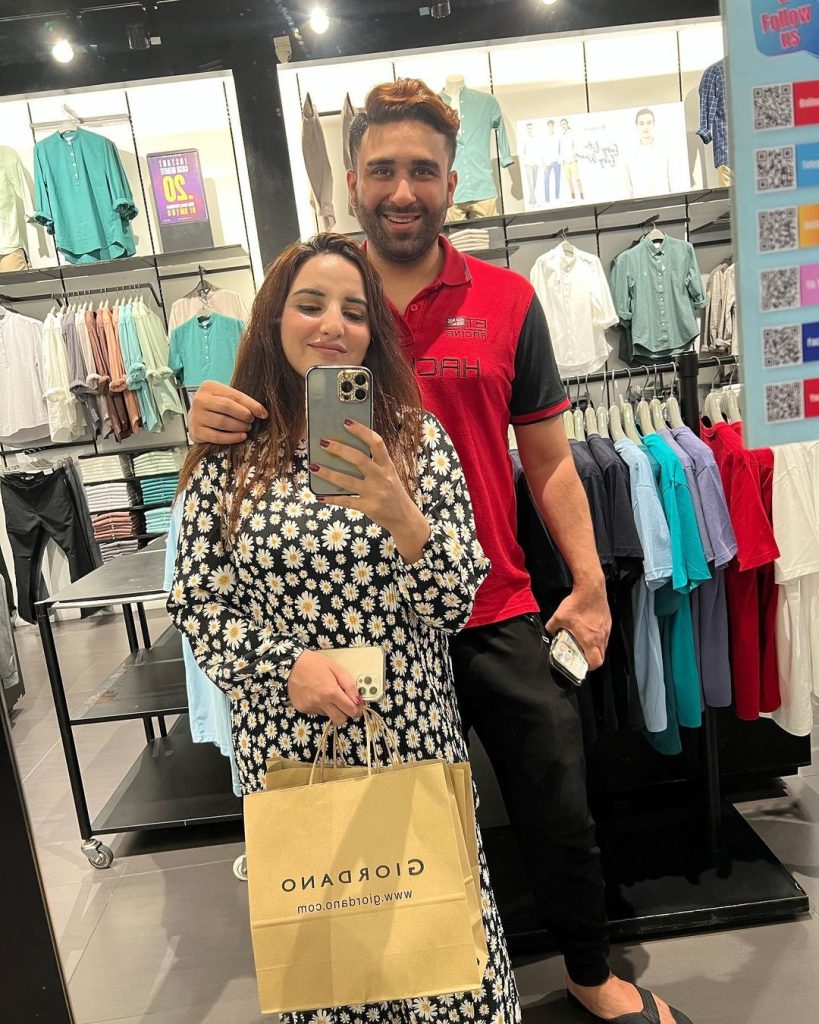 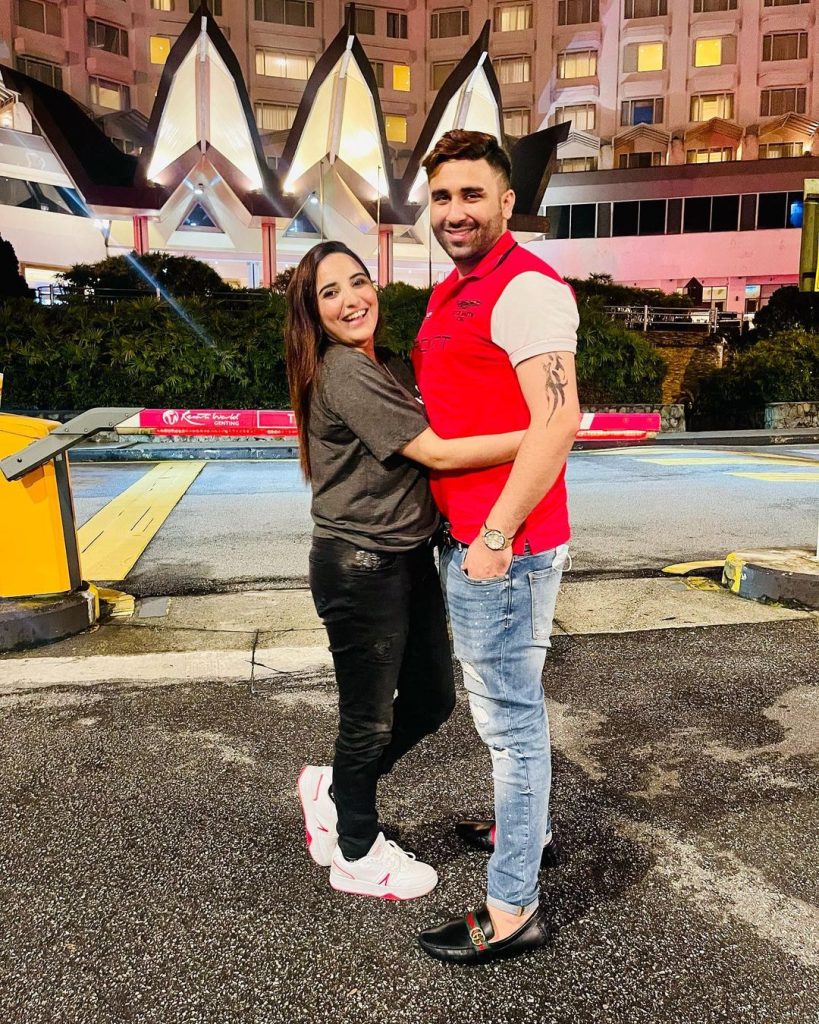 The couple was there with a friend who was not winning a lot. 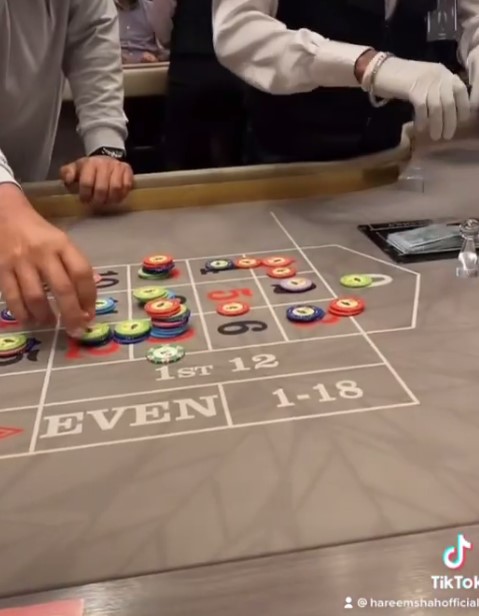 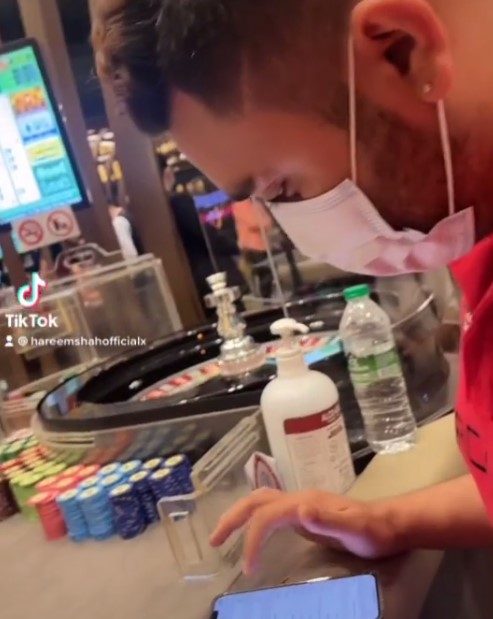 Public is obviously bewildered on this notion and as many pointed out that this is haram others pointed out that shaitan will also be extremely confused on what is happening. Here is how people reacted to Hareem Shah’s “generosity”: 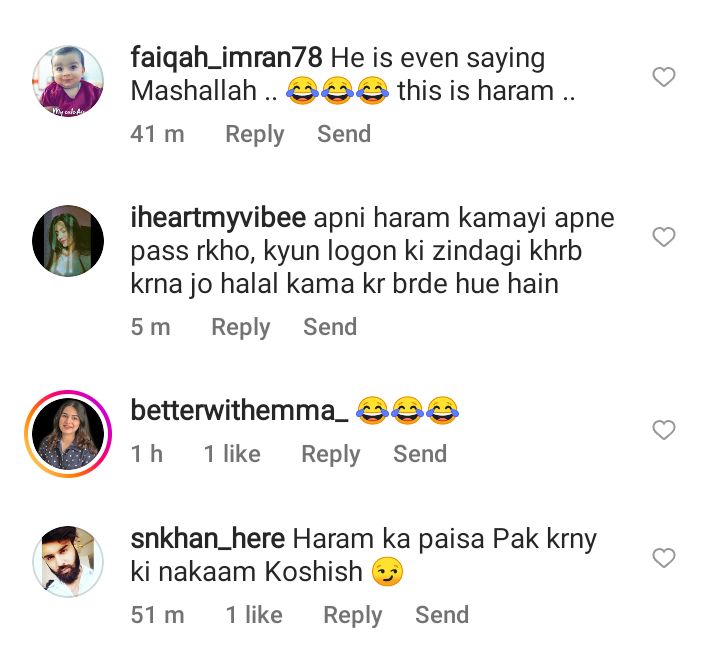 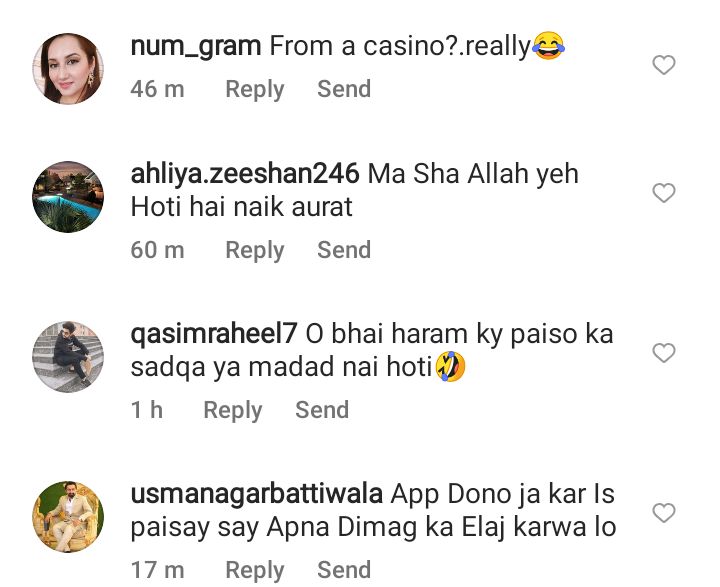 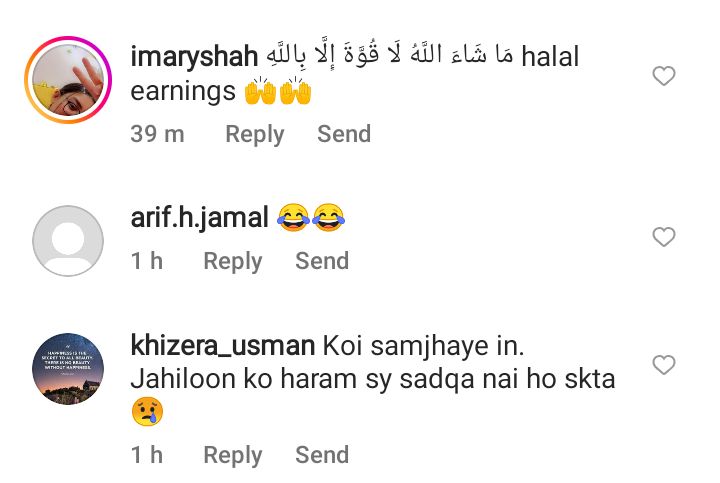 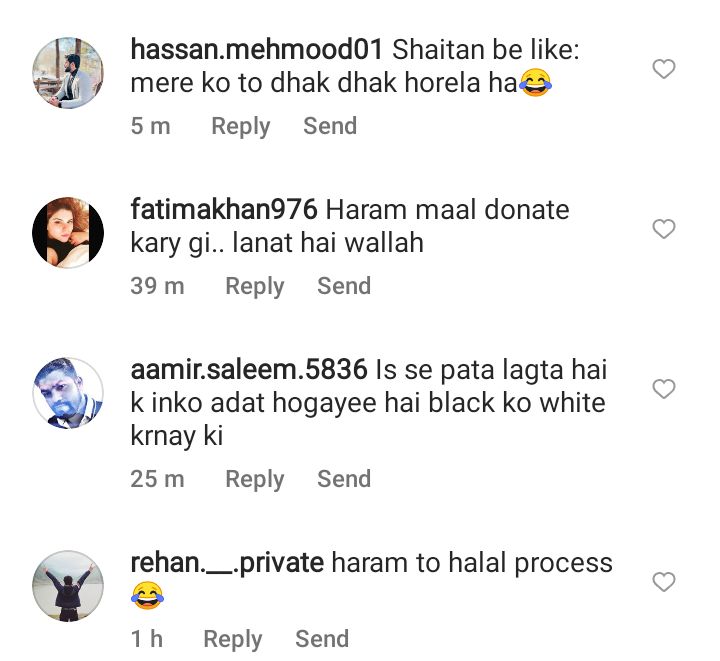 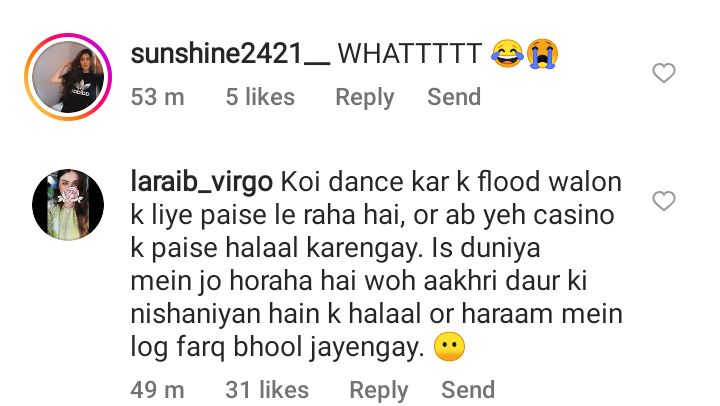 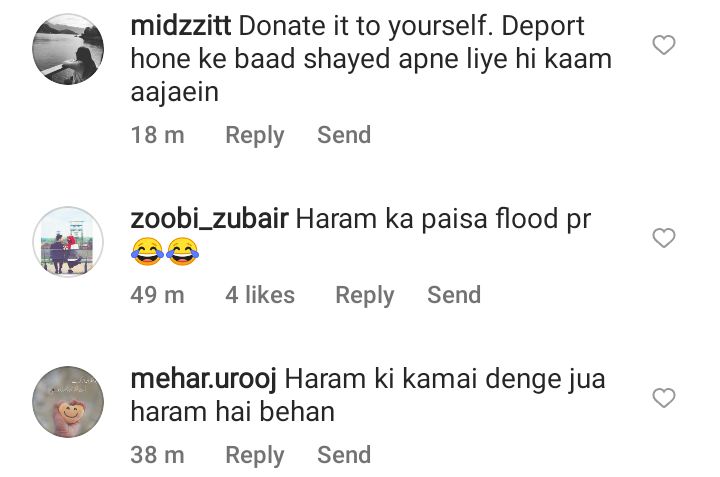 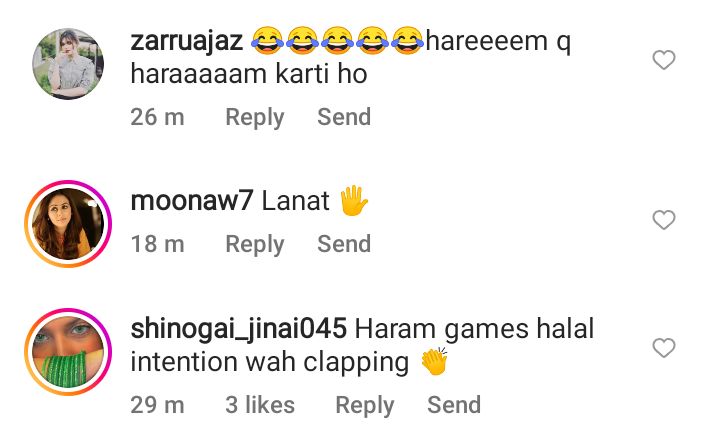