Pakistani acclaimed singer Sajjad Ali’s melodious voice always seems to strike the right chords. Giving hits after hits since the 90s, Sajjad Ali has made a huge name for himself. Returning back to the stage after a short hiatus, Sajjad Ali recently released the video for his latest soulful track “Qarar”, starring the ever gorgeous Sonya Hussyn. Let’s have a look!

Sajjad Ali’s masterful vocals and the added serenity of the shooting location, the song has amazed the audience. The singer has struck the right chords and hit all the notes in this soulful rendition, leaving his listeners spellbound. On the other hand, Sonya Hussyn has left her fans gushing over her looks and the pure acting essence she has delivered in the music video! 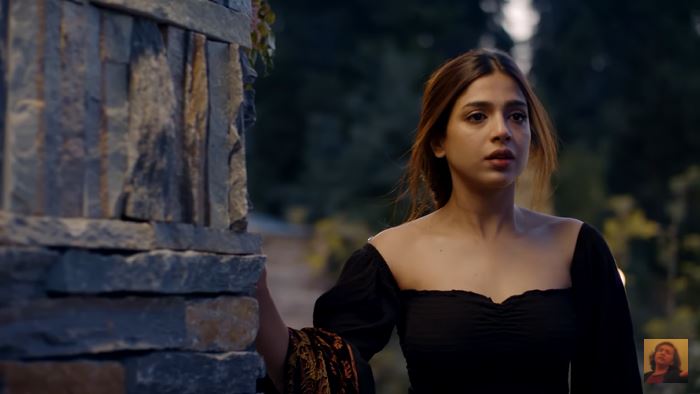 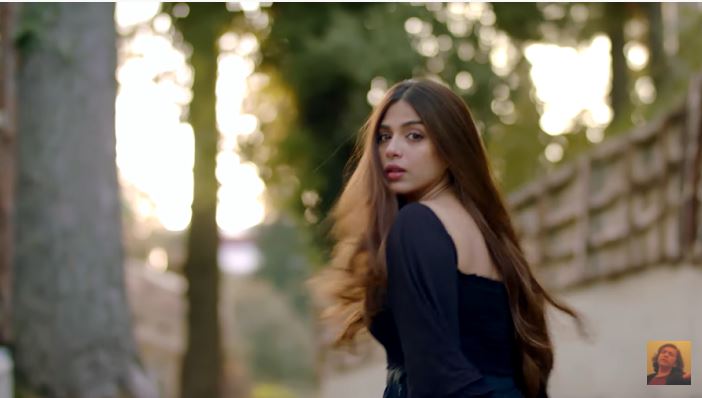 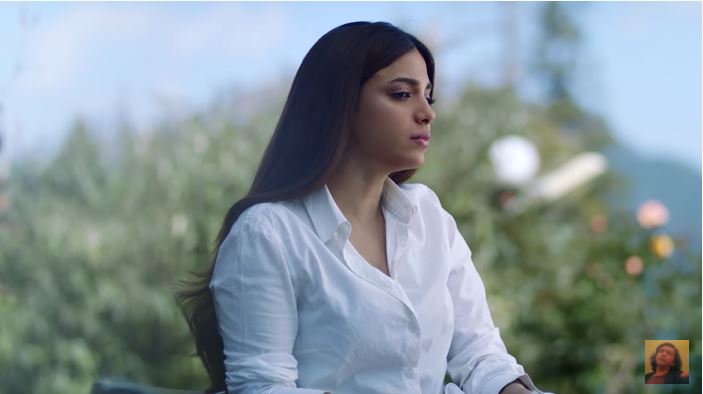 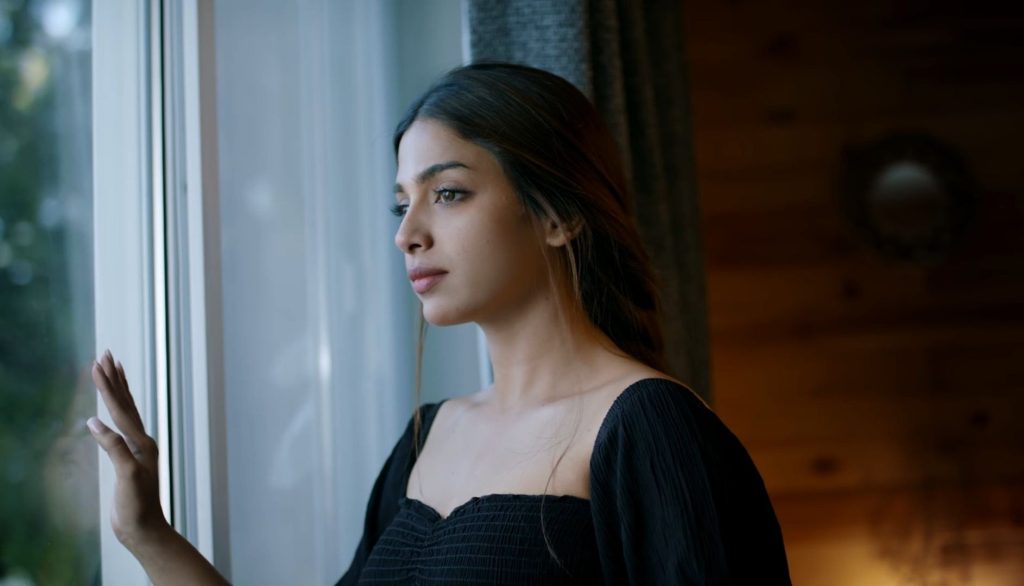 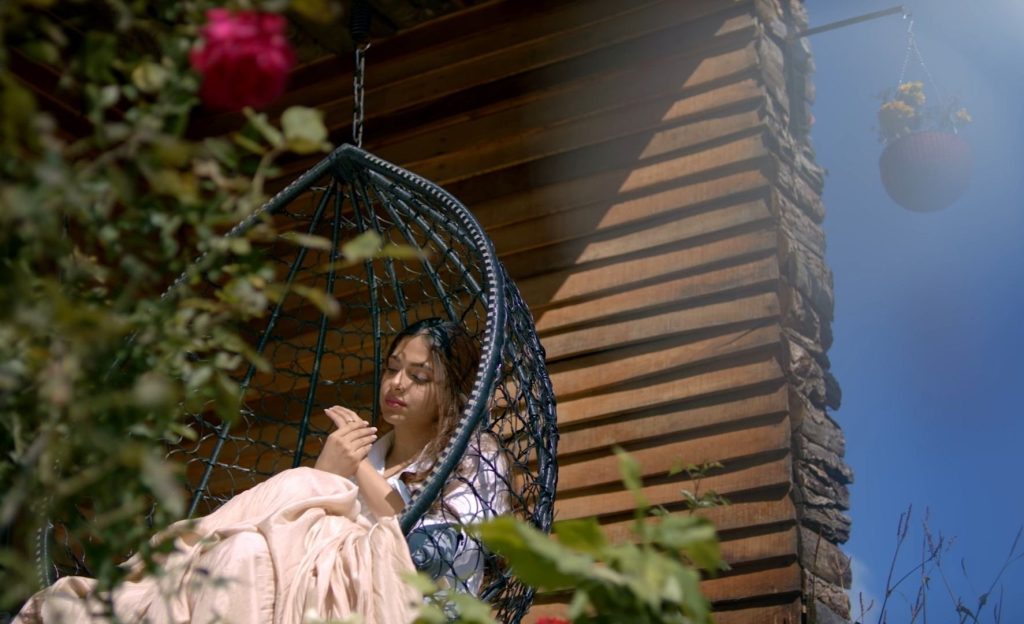 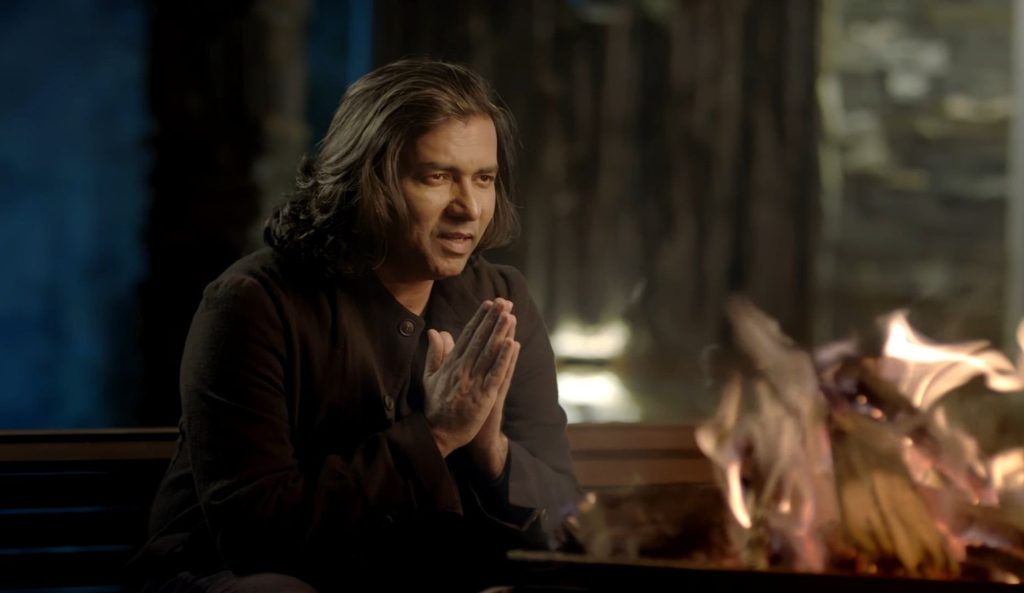