Saleem Meraj is a phenomenal and versatile actor in Pakistan’s Entertainment industry. He has started his career as a theatre actor and acted in various plays. He gained popularity through his debut television serial titled “Colony 52” which was aired on PTV. After his debut appearance, he has worked in various television serials that include Kash Main Teri Beti Na Hoti, Ullu Baraye Farokht Nahi, Kise Apna Kahein, Kitni Girhain Baaki Hain, and many other blockbuster projects. He has also worked in a number of Lollywood films that include Zibahkhana, Ramchand Pakistani, Na Maloom Afraad, and in its sequel Na Maloom Afraad 2. 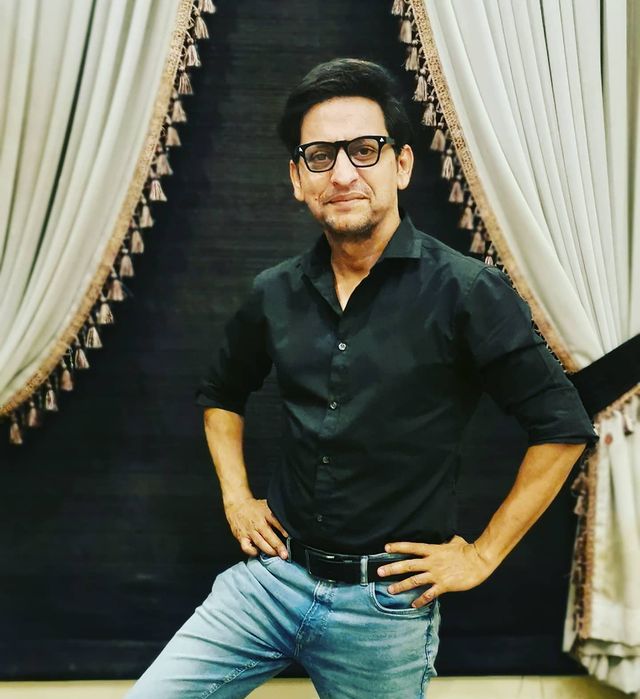 Saleem Meraj is married to Faiza Saleem Meraj and has three adorable kids, a daughter and two sons. We have collected beautiful family pictures of Saleem Meraj from different life events. Let’s have a look at the unseen pictures below. 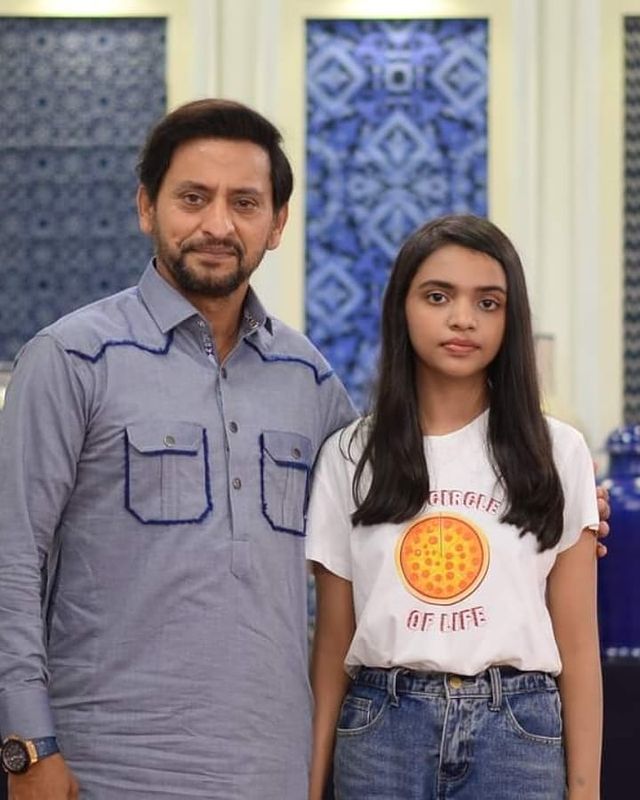 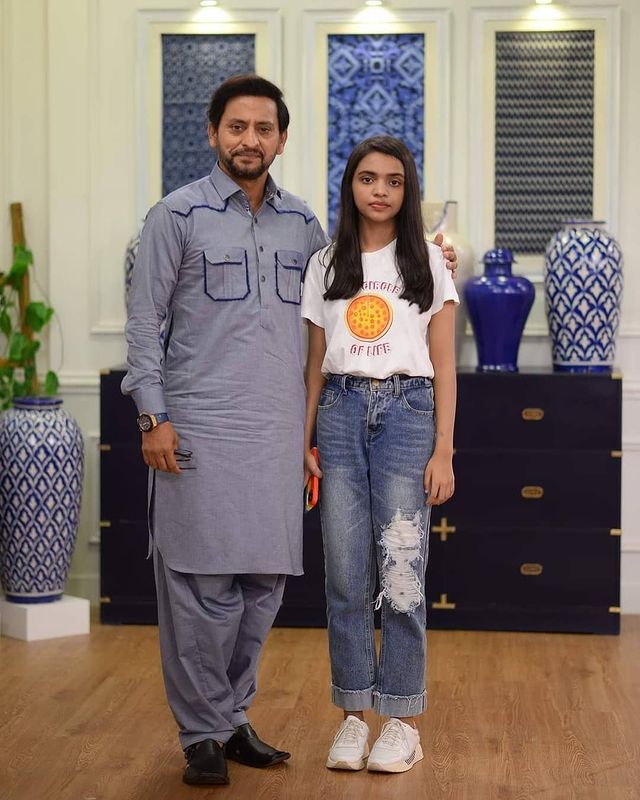 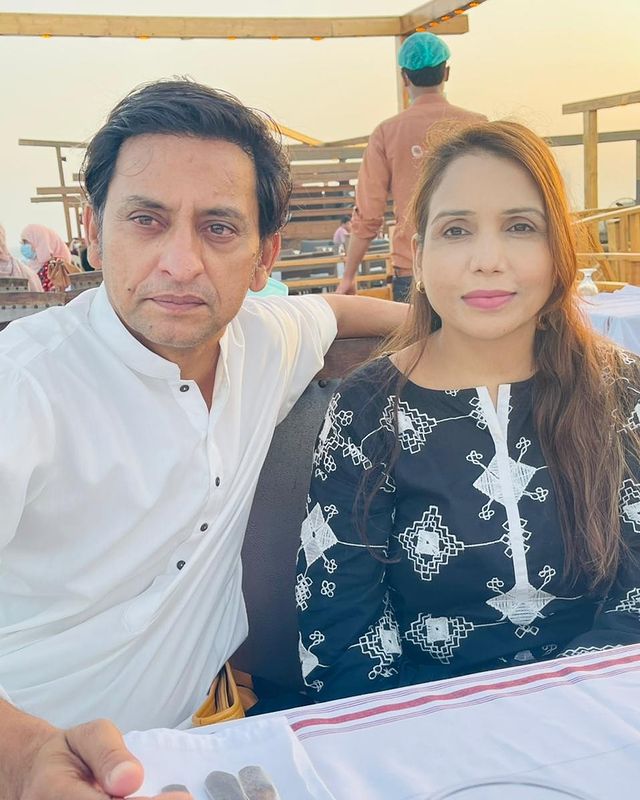 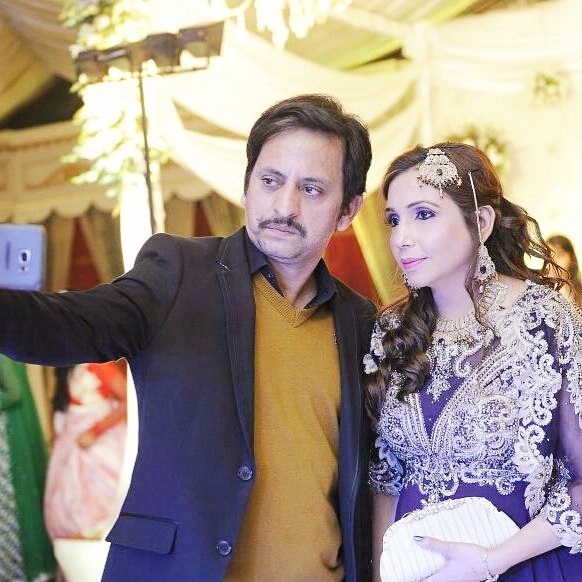 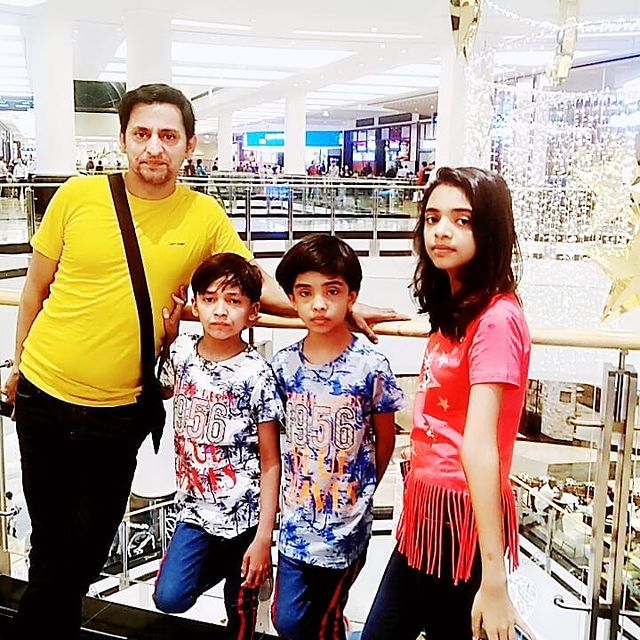 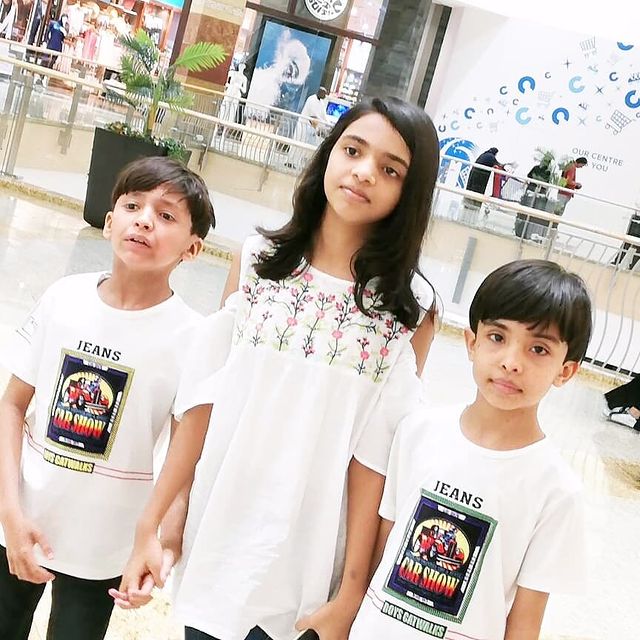 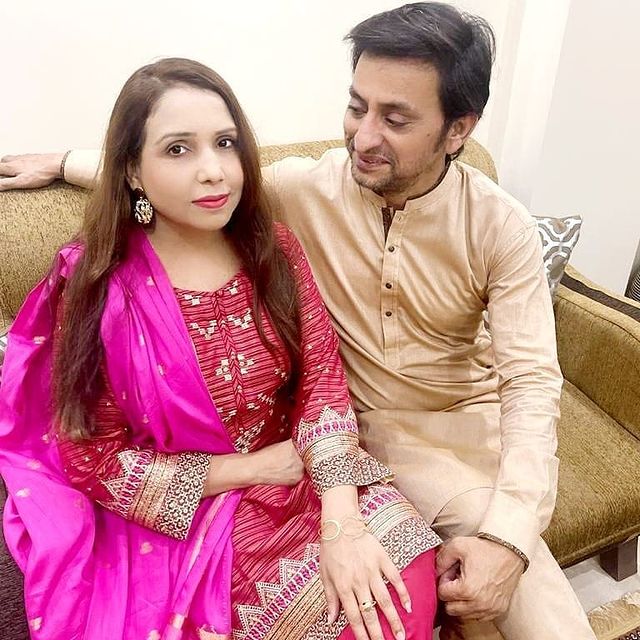 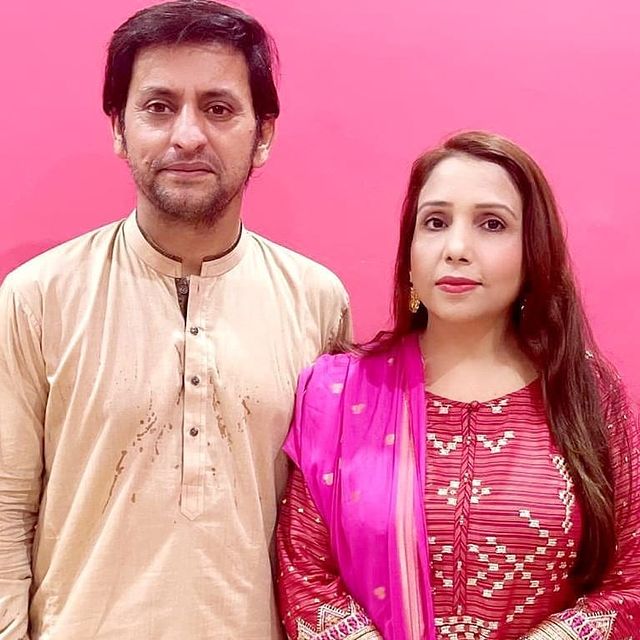 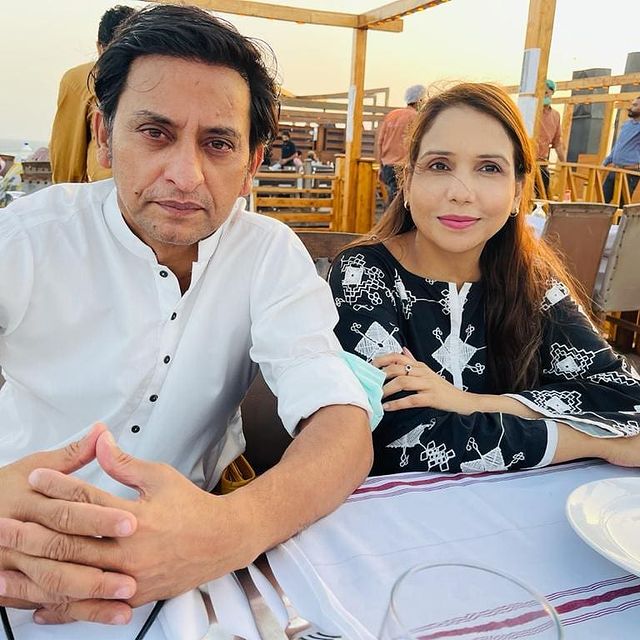 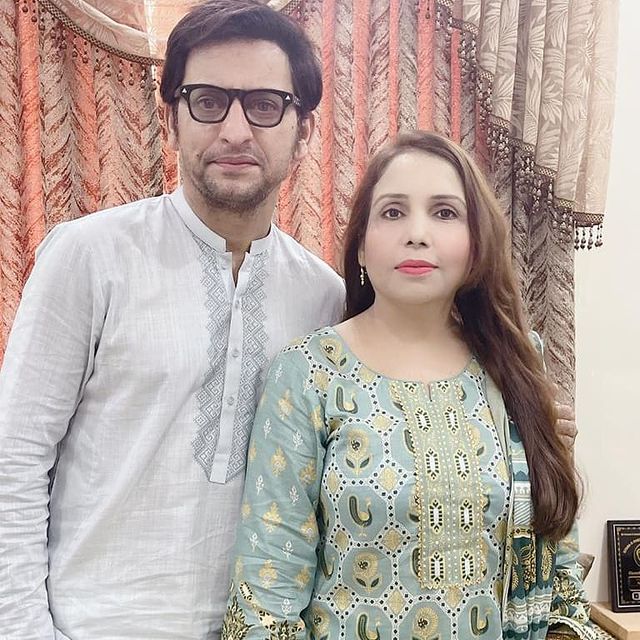 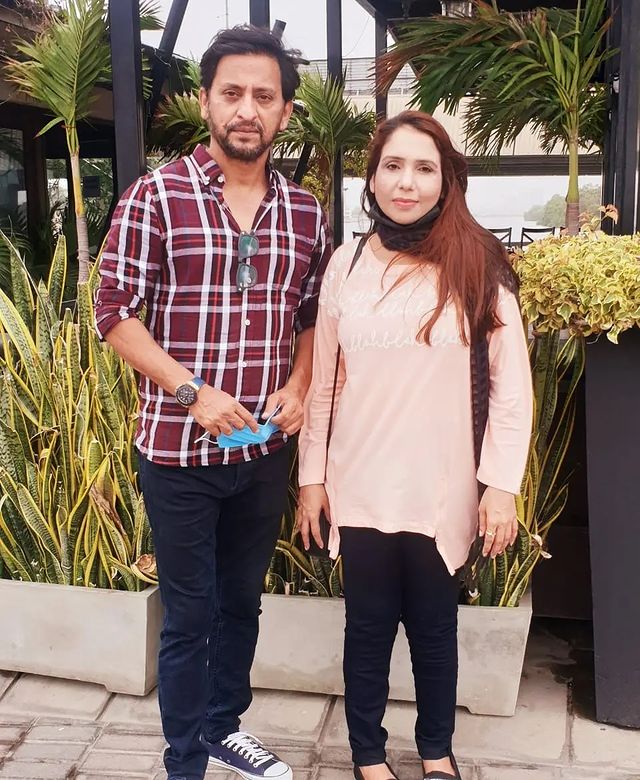 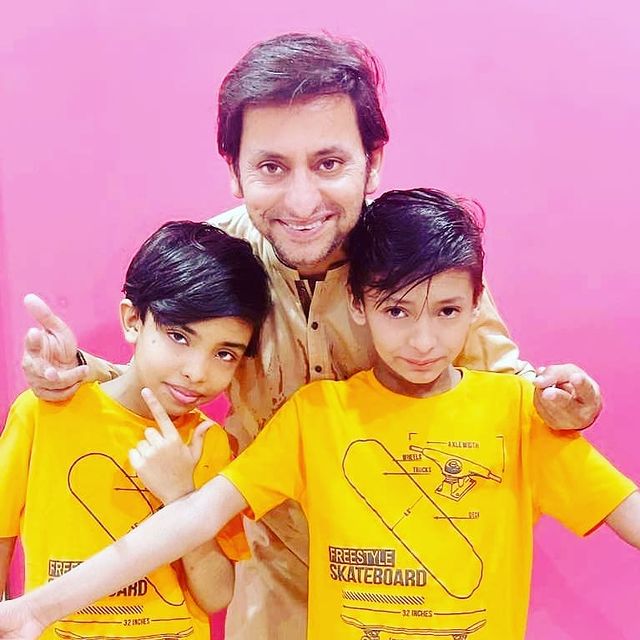 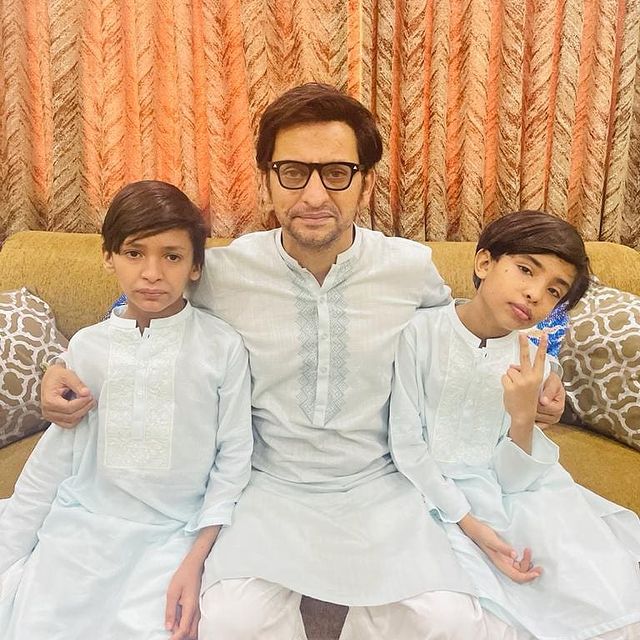 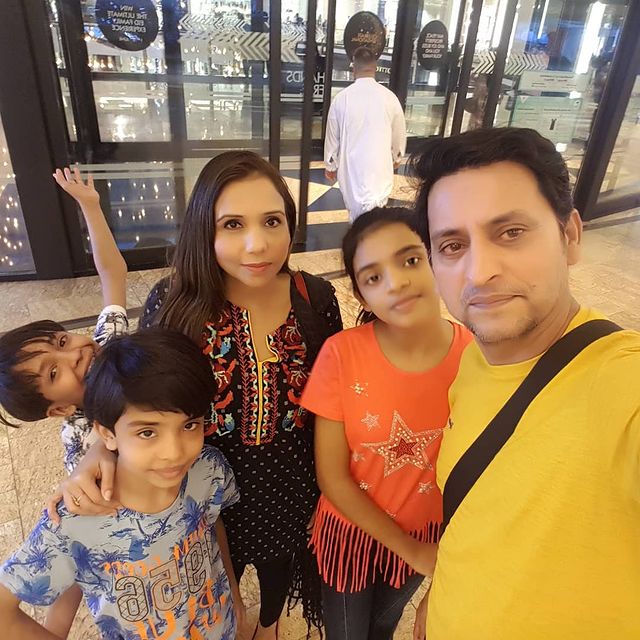