Salma Zafar Is Furious In Her Recent Interview

Couple of weeks ago a new controversy rose against JJs production which is ran by Javeria Saud and her husband Saud. 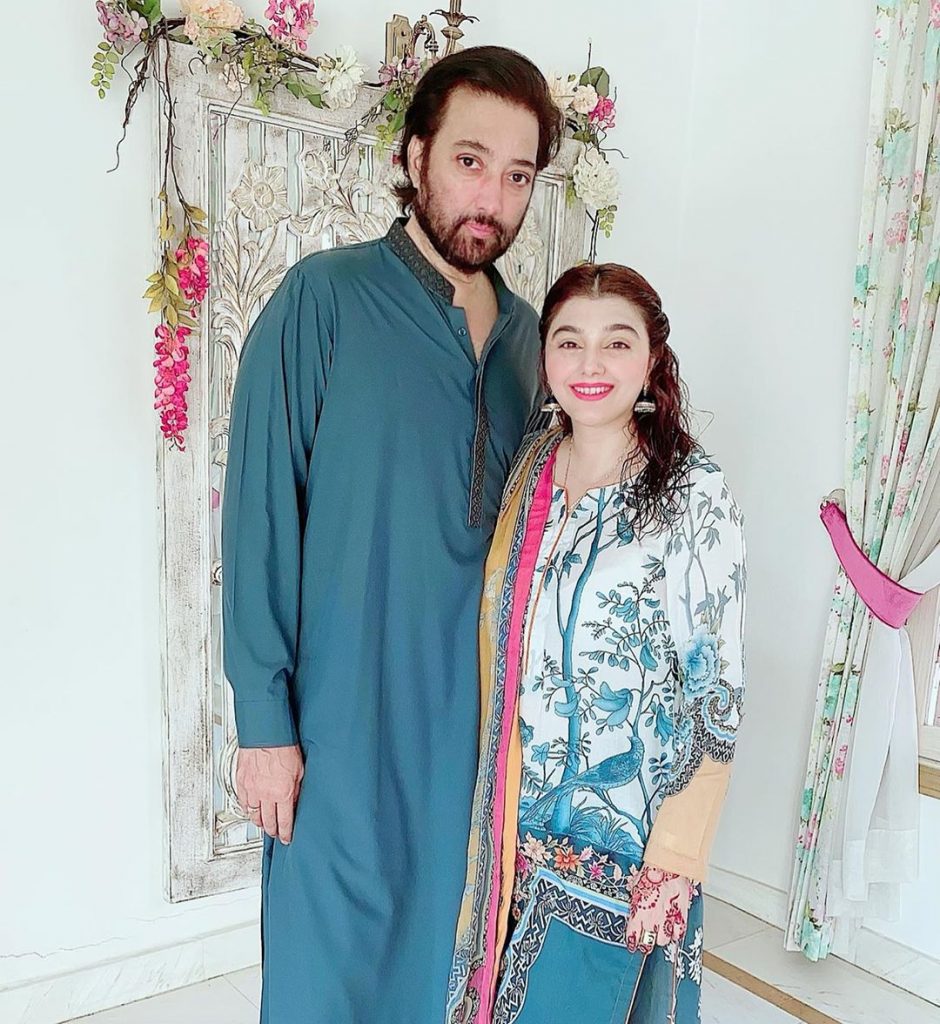 In the shocking turn of event veteran actress Salma Zafar revealed that Javeria and Saud are not paying her money which us upto 1 crore. 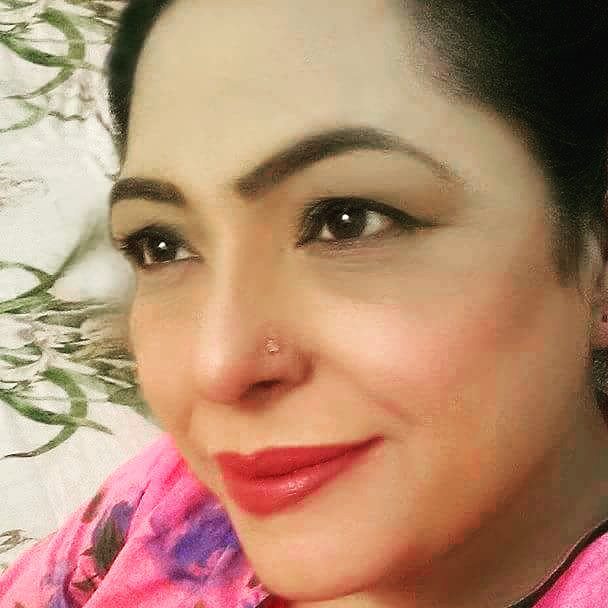 After Salma Zafar some other actors came forward with same accusations that JJs Productions is holding their money. In a recent interview Salma Zafar again talked about this non-payment issue. She said:

“You are asking for your own money like a beggar.  I asked them to return me my money but they didn’t reply. Before making this video I told them that I will bring all those people whom you haven’t paid. Even after video they are denying. They are saying they don’t owe anyone’s money. They sent cheques to the houses of people over nigh and asked them to make video in their favor but people didn’t do that. O’Maa was my script that was aired on Mother’s day. They didn’t write my name anywhere the name of writer was Javeria Saud.

A post shared by Entertainment popcorn (@entertainment_popcorn_offical) on Aug 24, 2020 at 10:09am PDT