Salman Saeed Vacationing With Wife In Northern Areas Of Pakistan

Salman Saeed is a phenomenal actor and quite a familiar name in the Pakistani drama industry. He is a hardworking emerging actor and also a younger brother of superstar Humayun Saeed. He has been appearing in Pakistani dramas for quite a long time in supportive roles. He has recently made an appearance in the drama serial “Bharaas” alongside Syeda Tuba Aamir, Dur-e-fishan, and Furqan Qureshi. 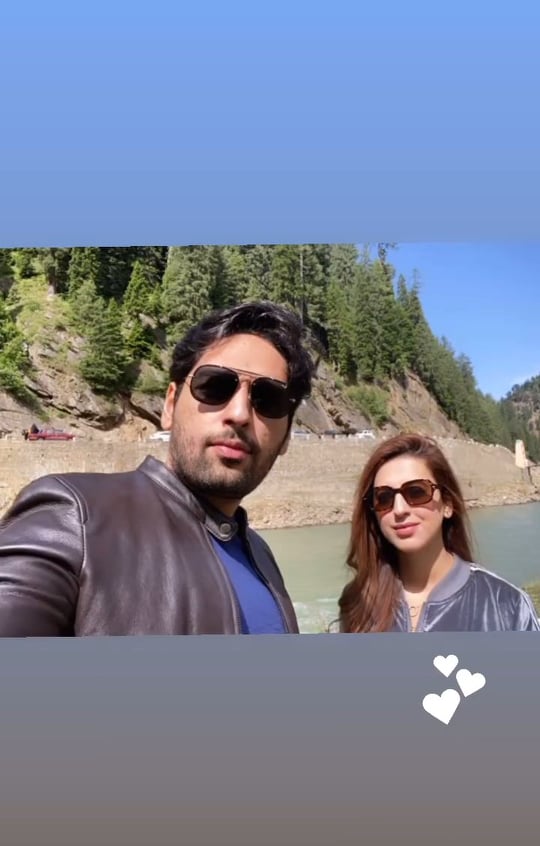 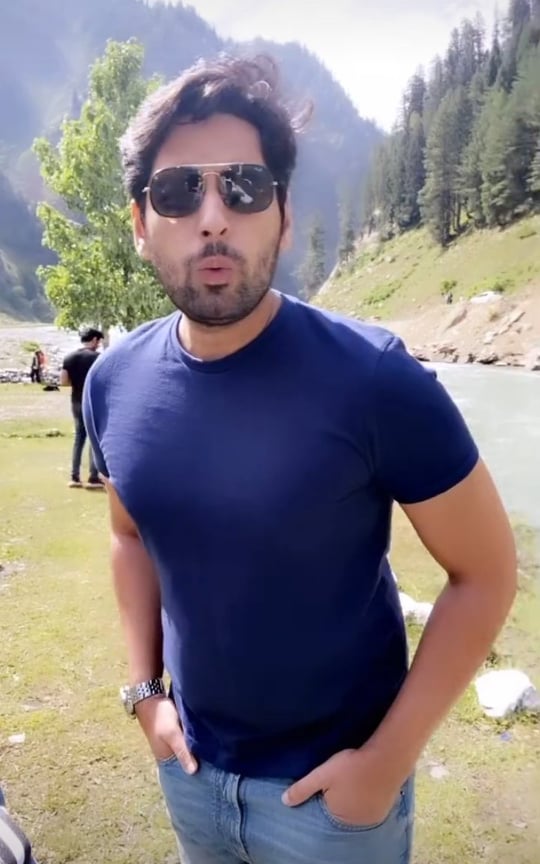 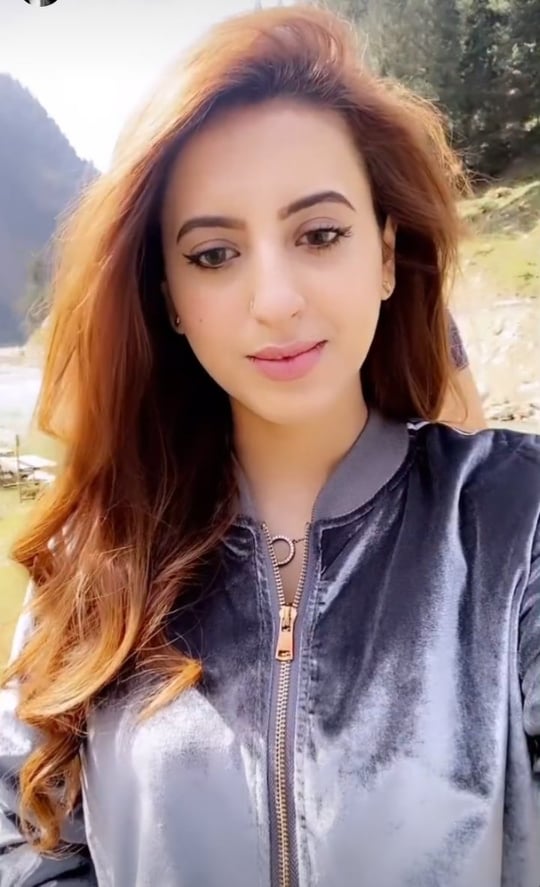 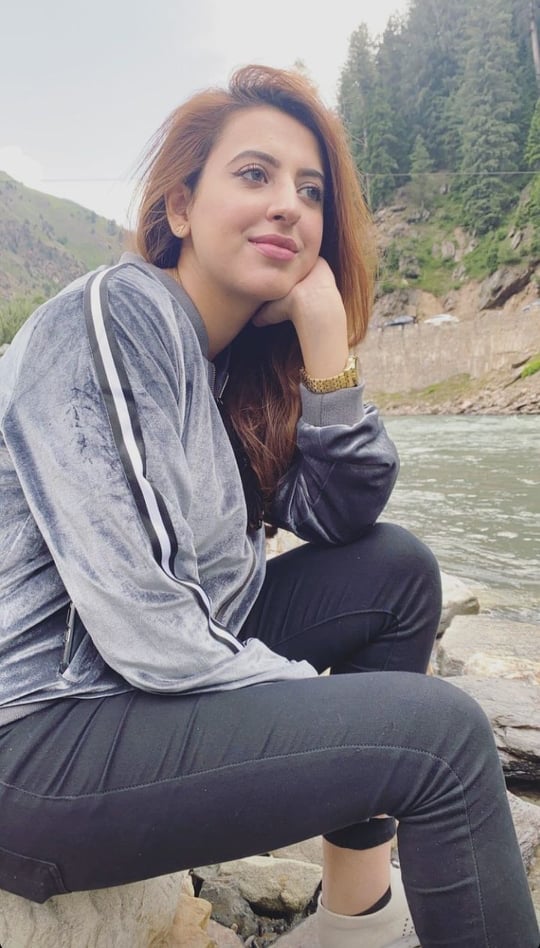 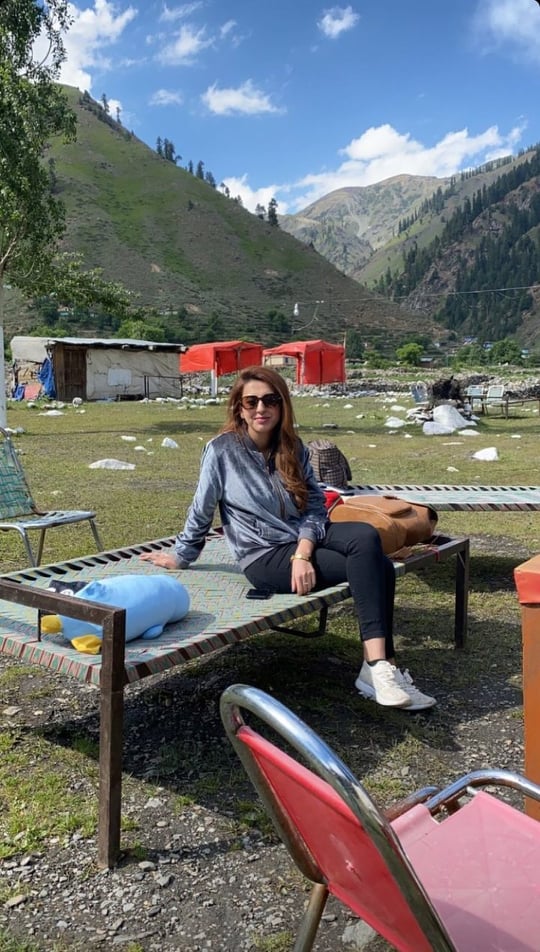 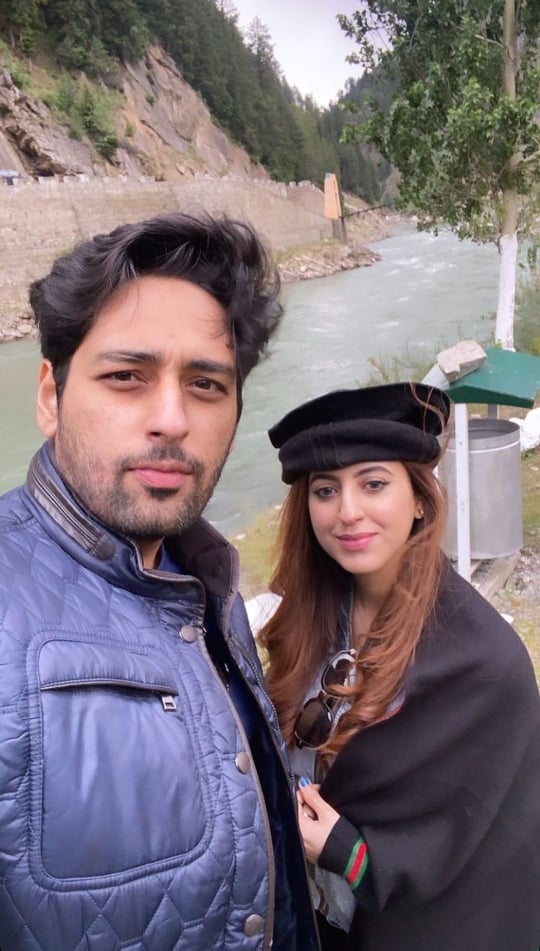 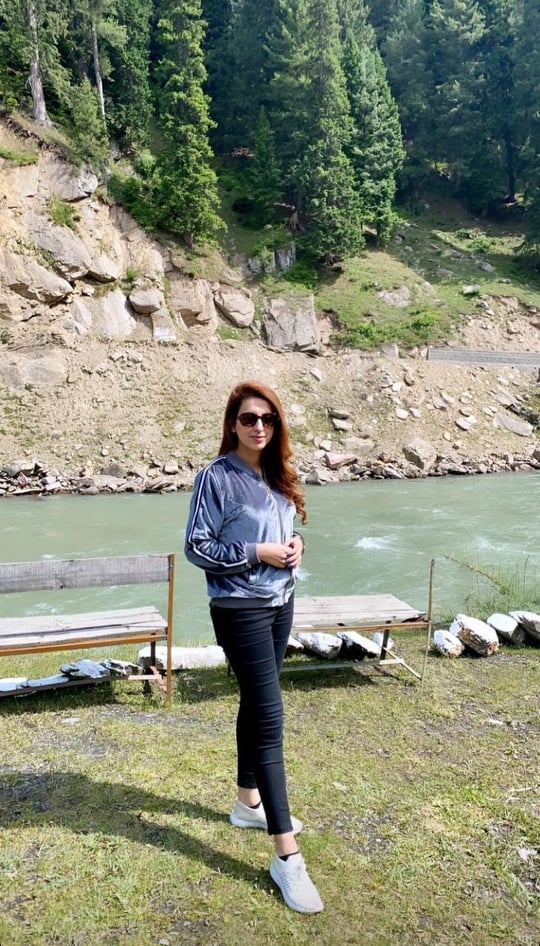 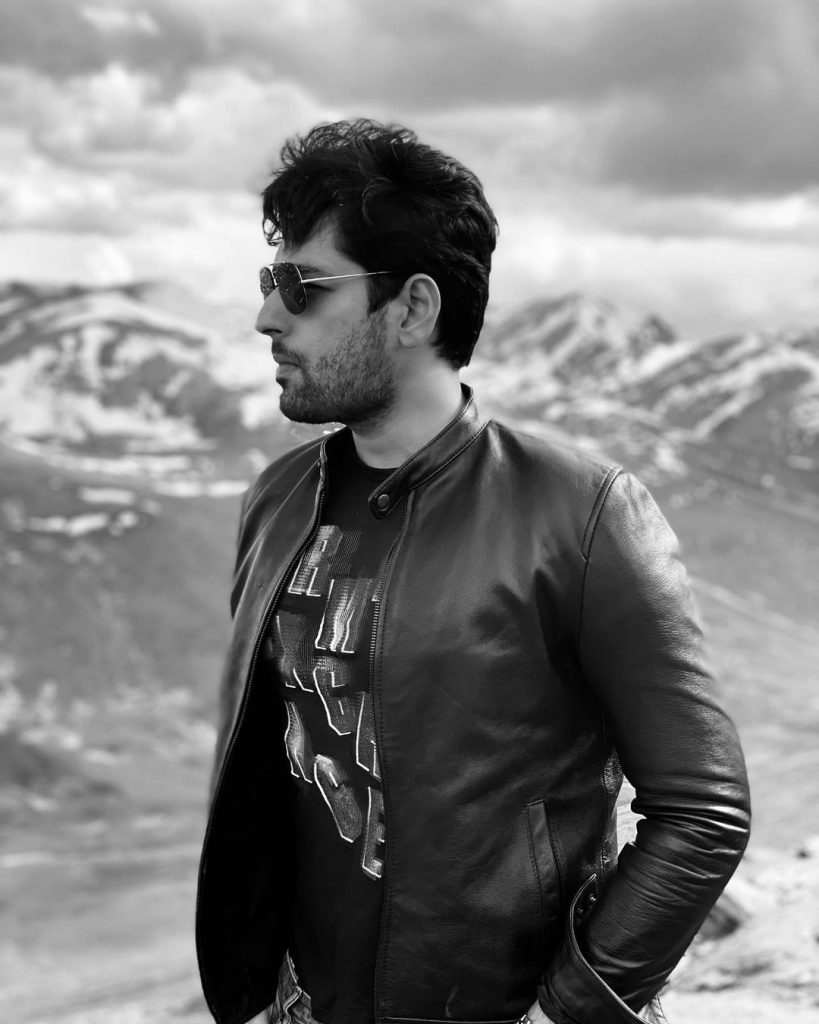 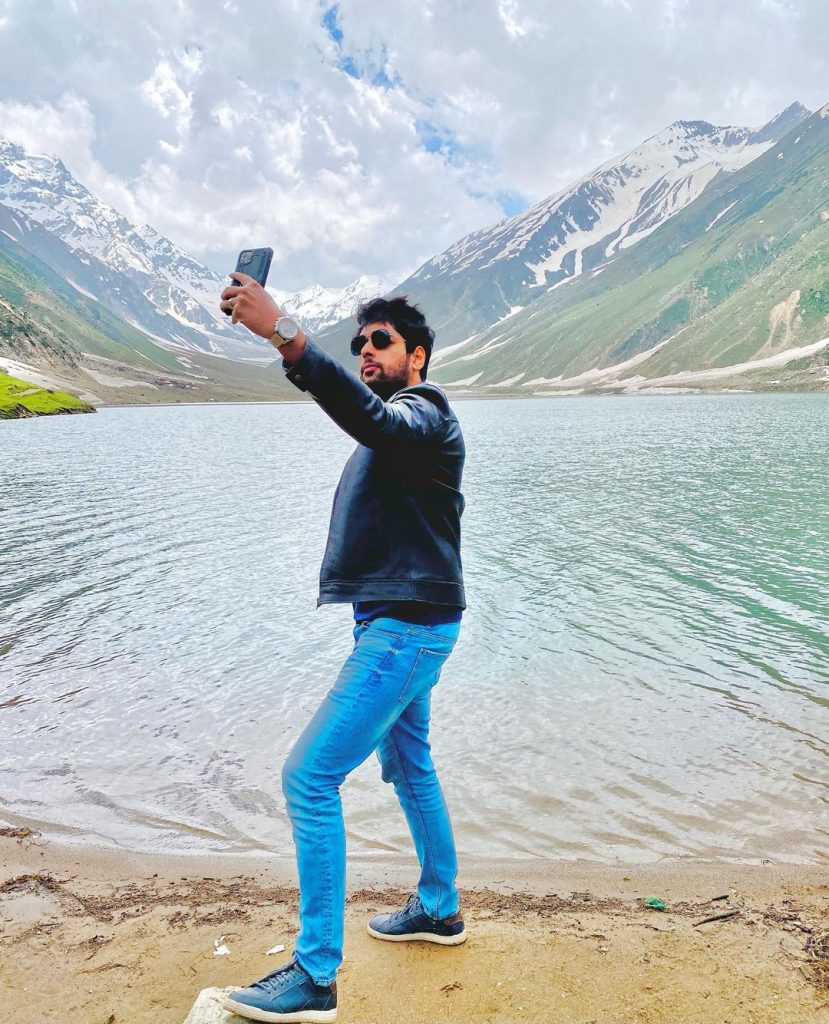 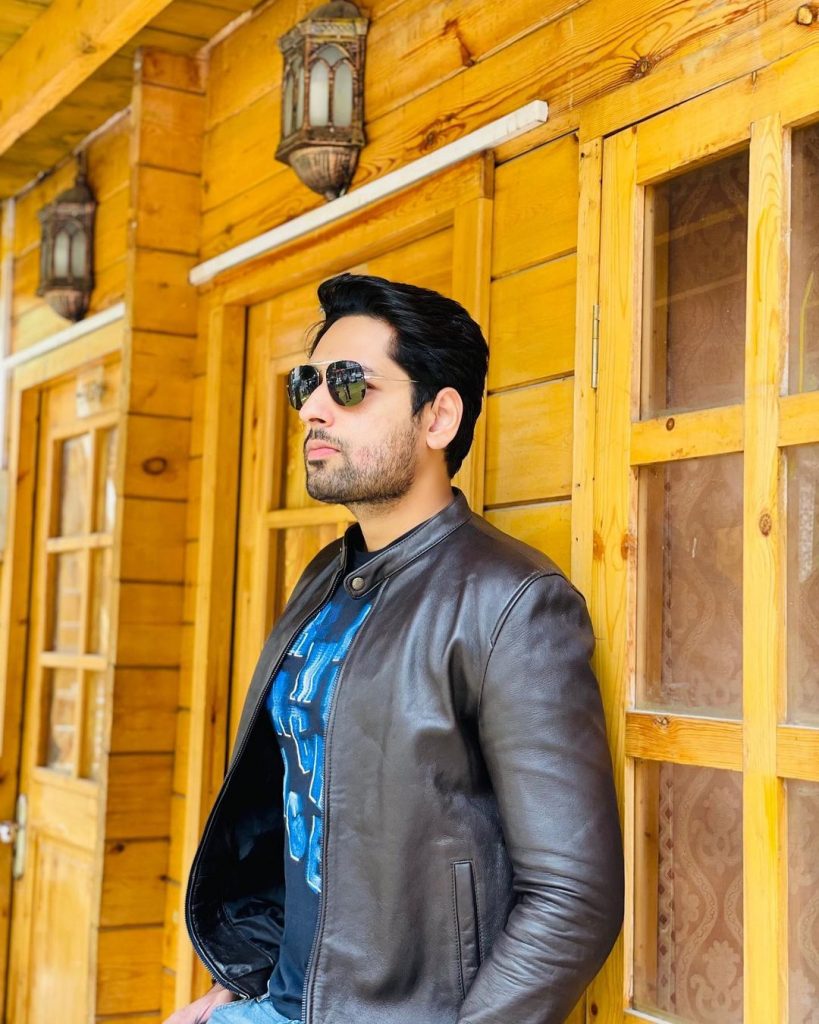 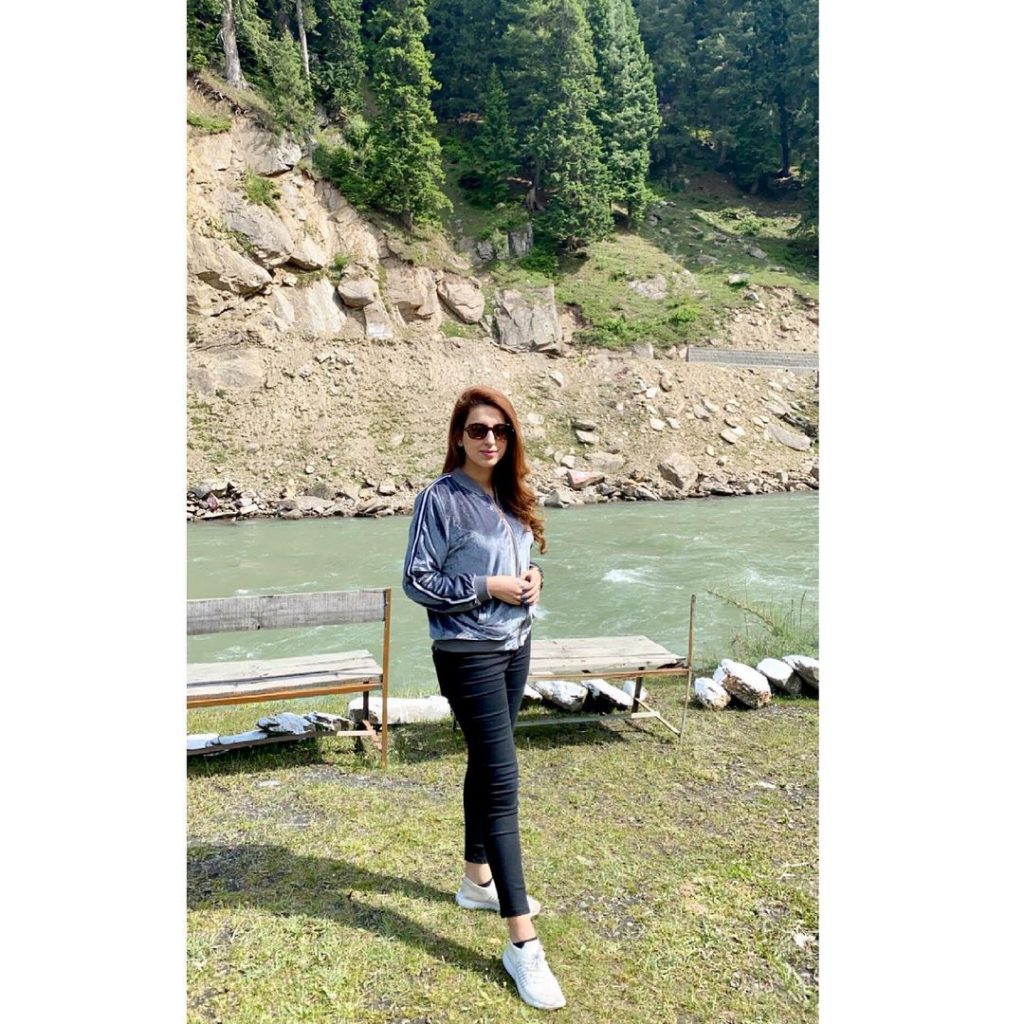 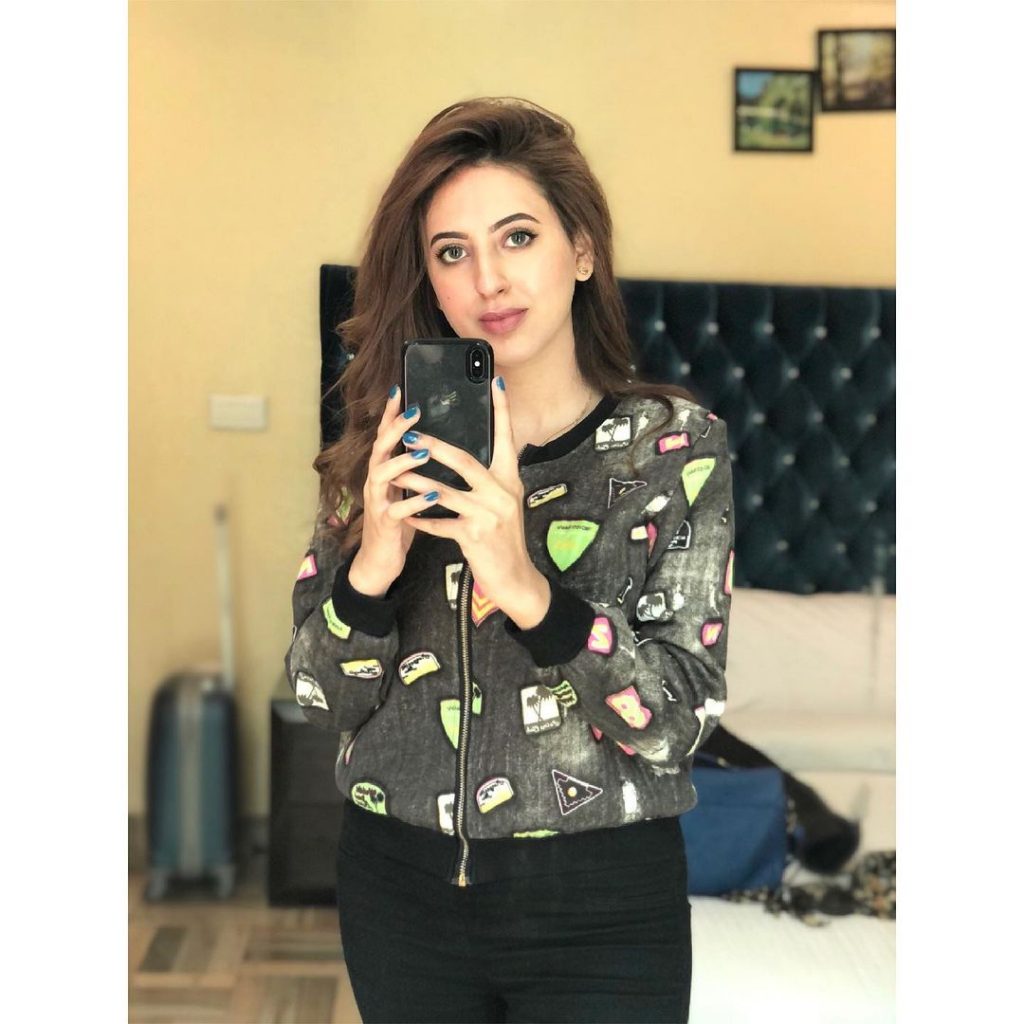 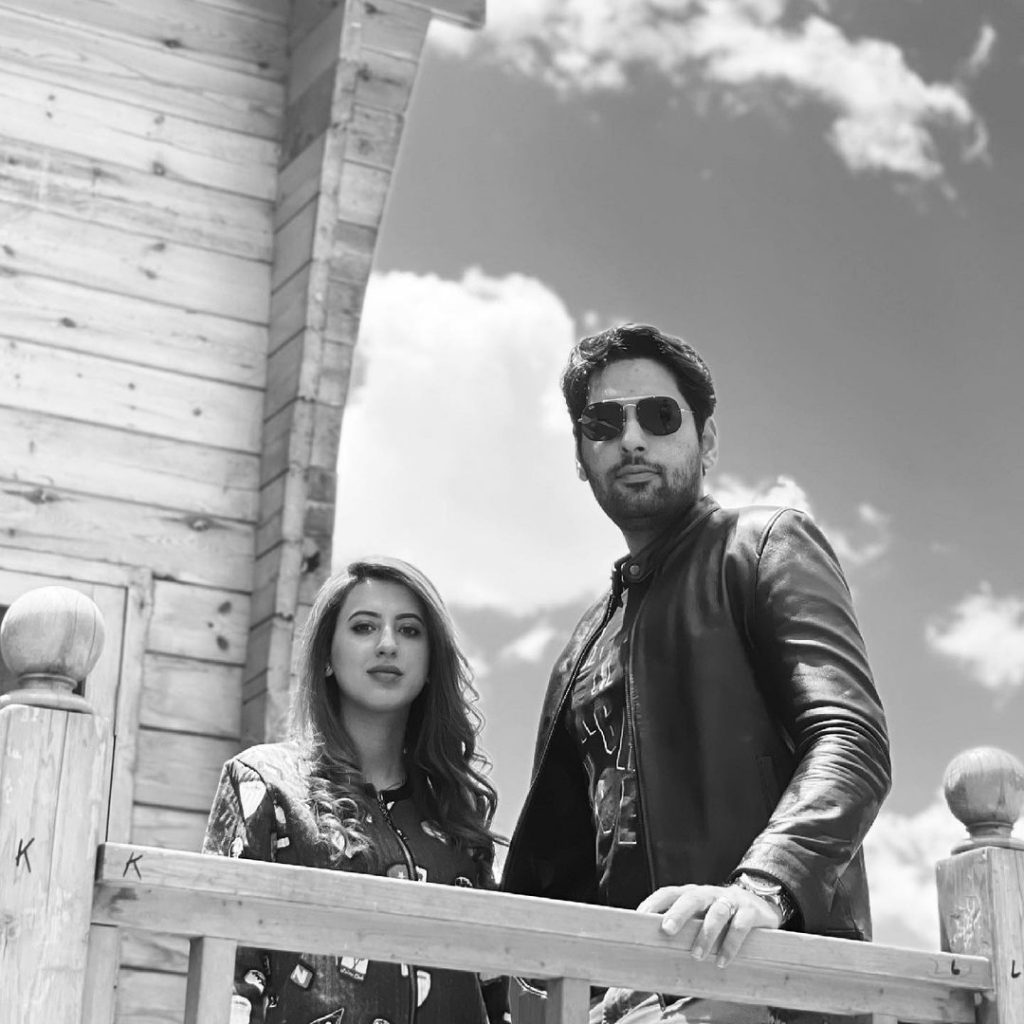 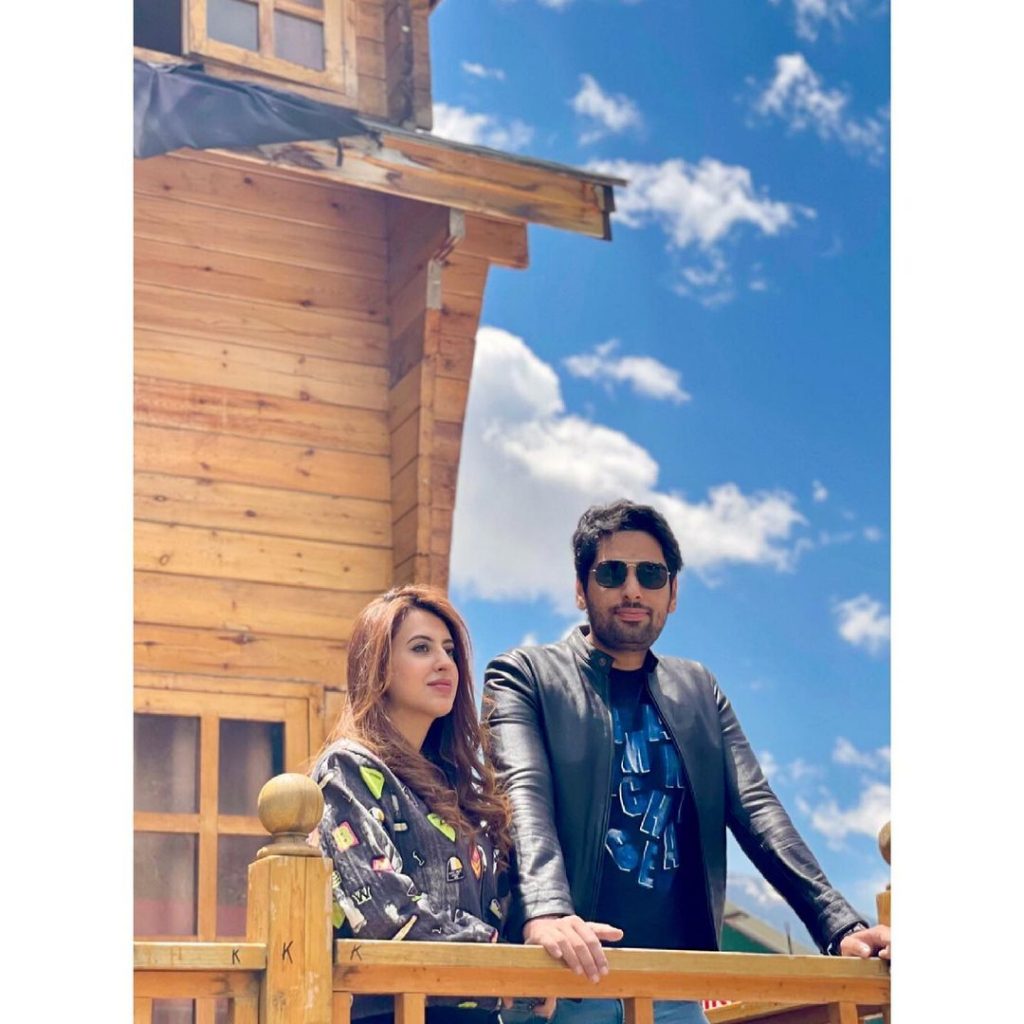 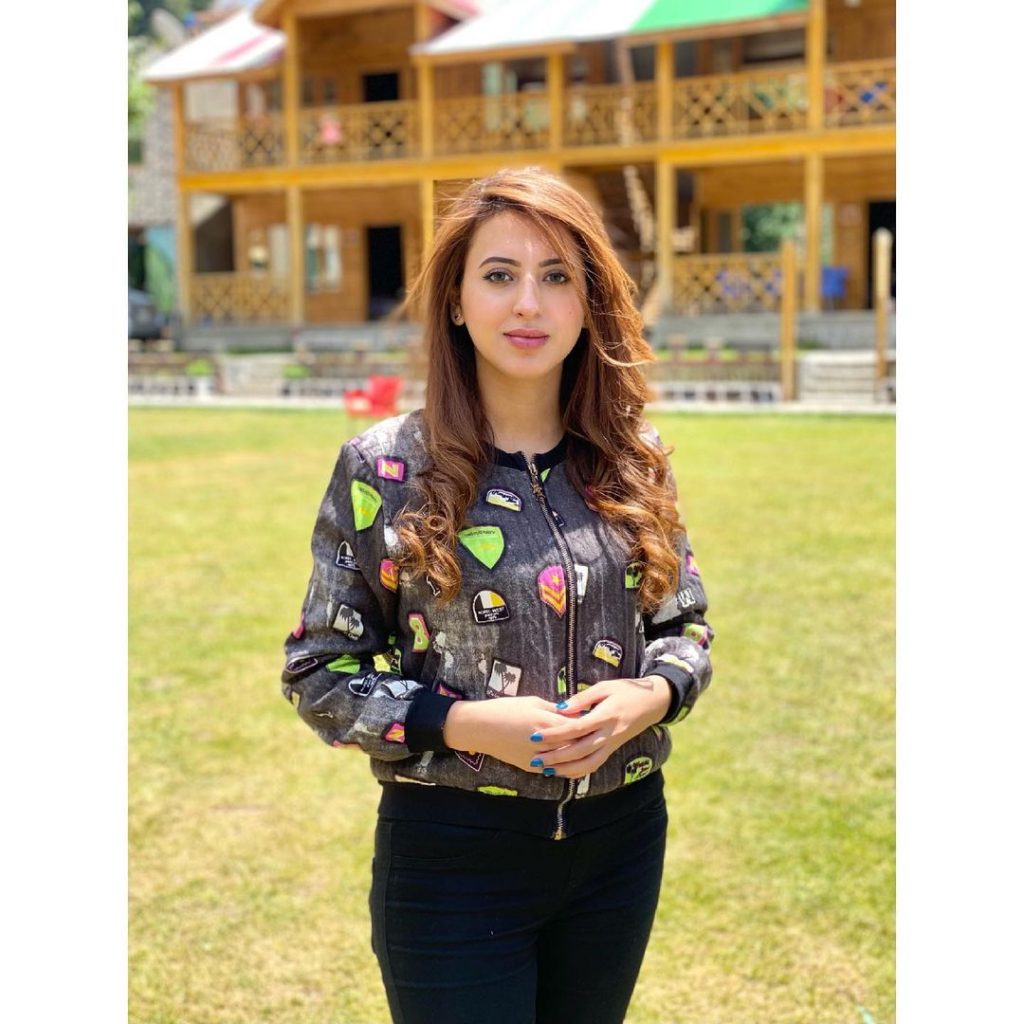 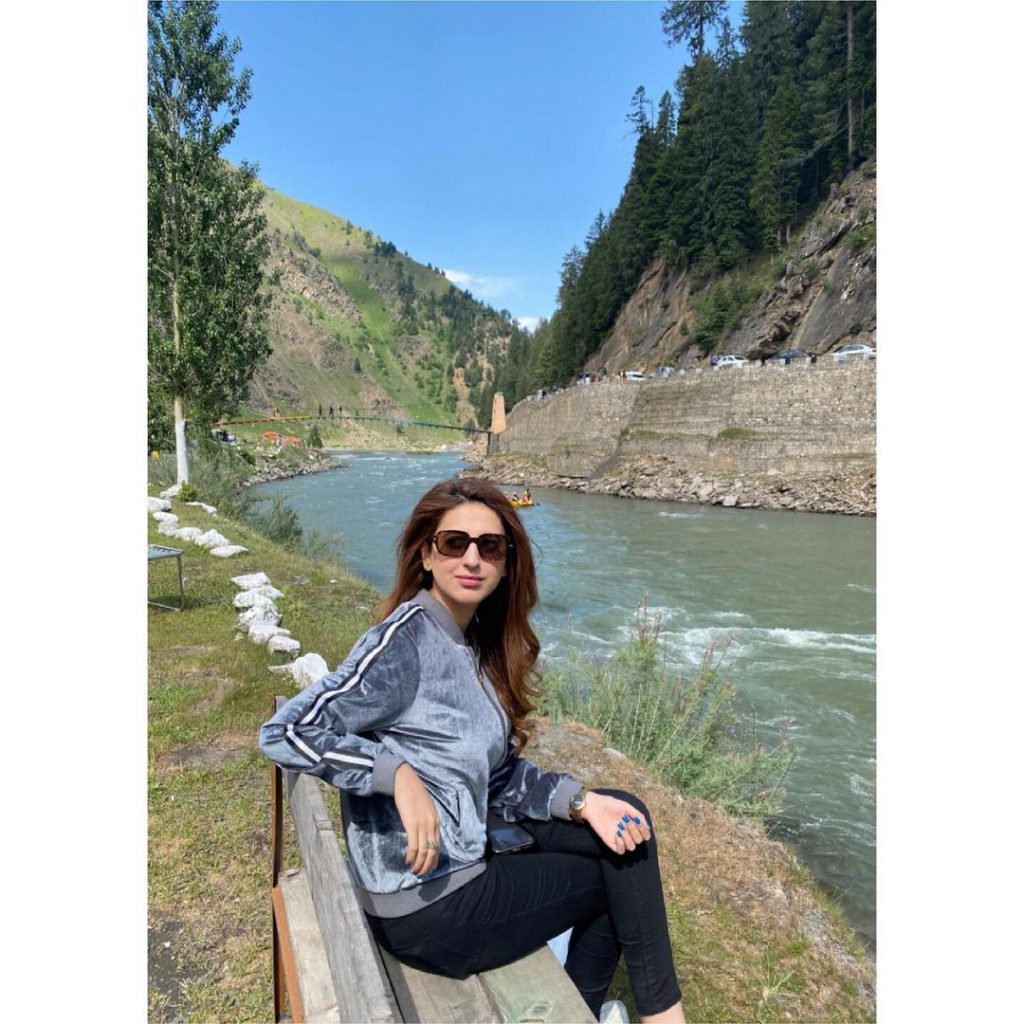 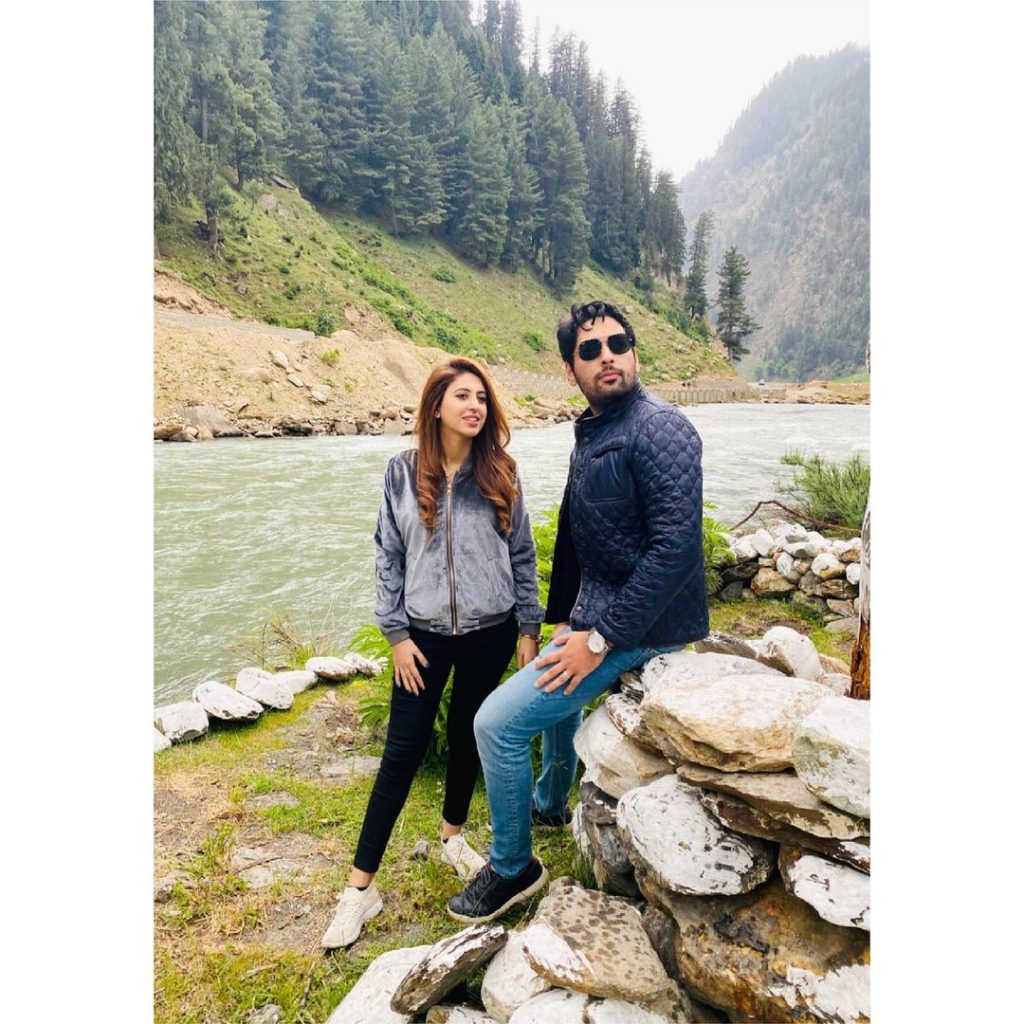