The Promo of Geo TV’s new drama is out just now . Sami Khan and Kinza Hashmi are the main leads of the drama. The drama is a 7th Sky Entertainment presentation which is directed by Saima Waseem and written by Samira Fazal. 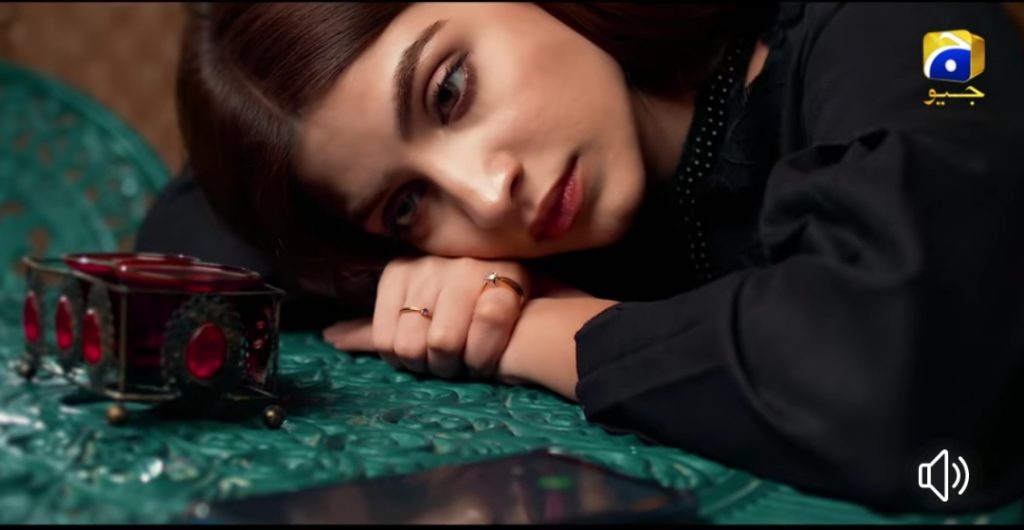 The teaser of the drama is out in which we can sight the clash of the Main Character Kinza Hashmi with Bushra Ansari, Bushra Ansari is playing an important character of Sami Khan’s mother. The character of Kinza Hashmi is giving all the negative vibes. The title of the drama isn’t announced yet. The drama will hit the television screens very soon. 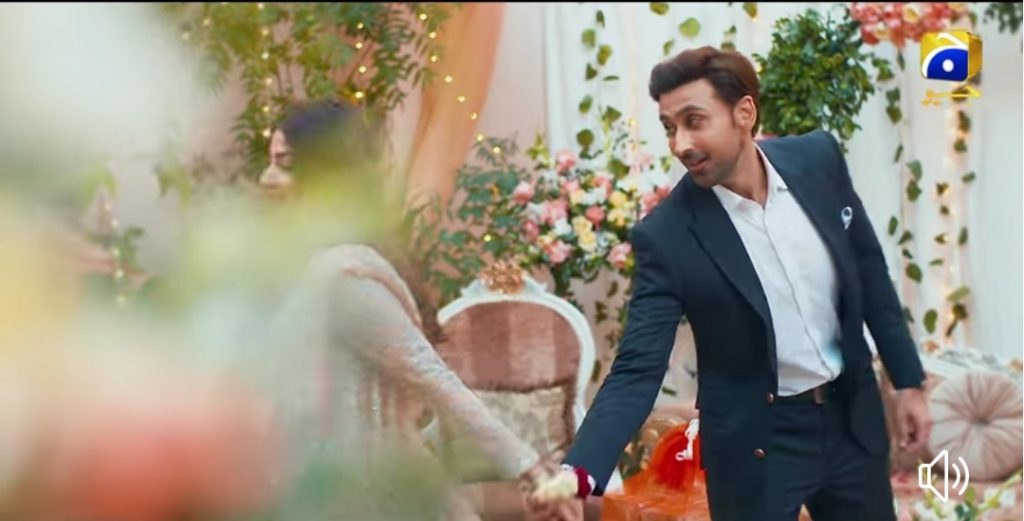 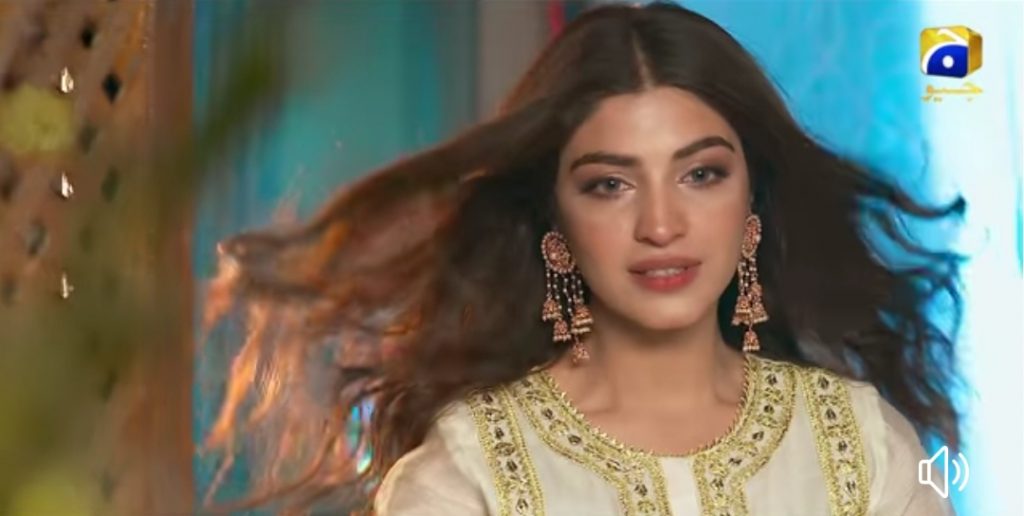 Here is the first look of the drama serial .